Classic rock fans are seeing red — in a very good way — over the surprise release of a long-lost Rolling Stones track featuring Led Zeppelin’s Jimmy Page on guitar. The recently unearthed song, “Scarlet,” was up and cranking early Wednesday morning via a lyric video on the band’s official YouTube channel. “This is gonna …

The recently unearthed song, “Scarlet,” was up and cranking early Wednesday morning via a lyric video on the band’s official YouTube channel.

“This is gonna be on repeat for the rest of the summer,” one commenter raved.

“The Stones and Page = Match made in heaven,” another chimed in.

“Scarlet” — recorded 47 years ago and originally teased as a fall 2020 release — debuts ahead of the “Start Me Up” rockers’ reissue of the 1973 album “Goats Head Soup,” out Sept. 4. The full LP will feature 10 bonus tracks, including two other previously unheard licks, “Criss Cross” and “All the Rage.”

“The layered guitar textures of ‘Scarlet’ make for a track that’s as infectious and raunchy as anything the band cut in this hallowed era,” a press release hyped of rock legend Page’s work.

The “Goats Head Soup” reissue, available for preorder on the Stones’ website, will be released in a four-album set — featuring a 120-page book of rare photos and essays, plus four posters — as well as a two-album edition, all offered on both vinyl and CD.

“I really feel close to this album, and I really put all I had into it … I guess it comes across that I’m more into the songs,” Jagger, 76, said in a statement.

The Brit rock icons, led by Jagger and Keith Richards since 1962, were set to embark on their No Filter tour this year, but had to postpone the live dates due to the coronavirus pandemic. 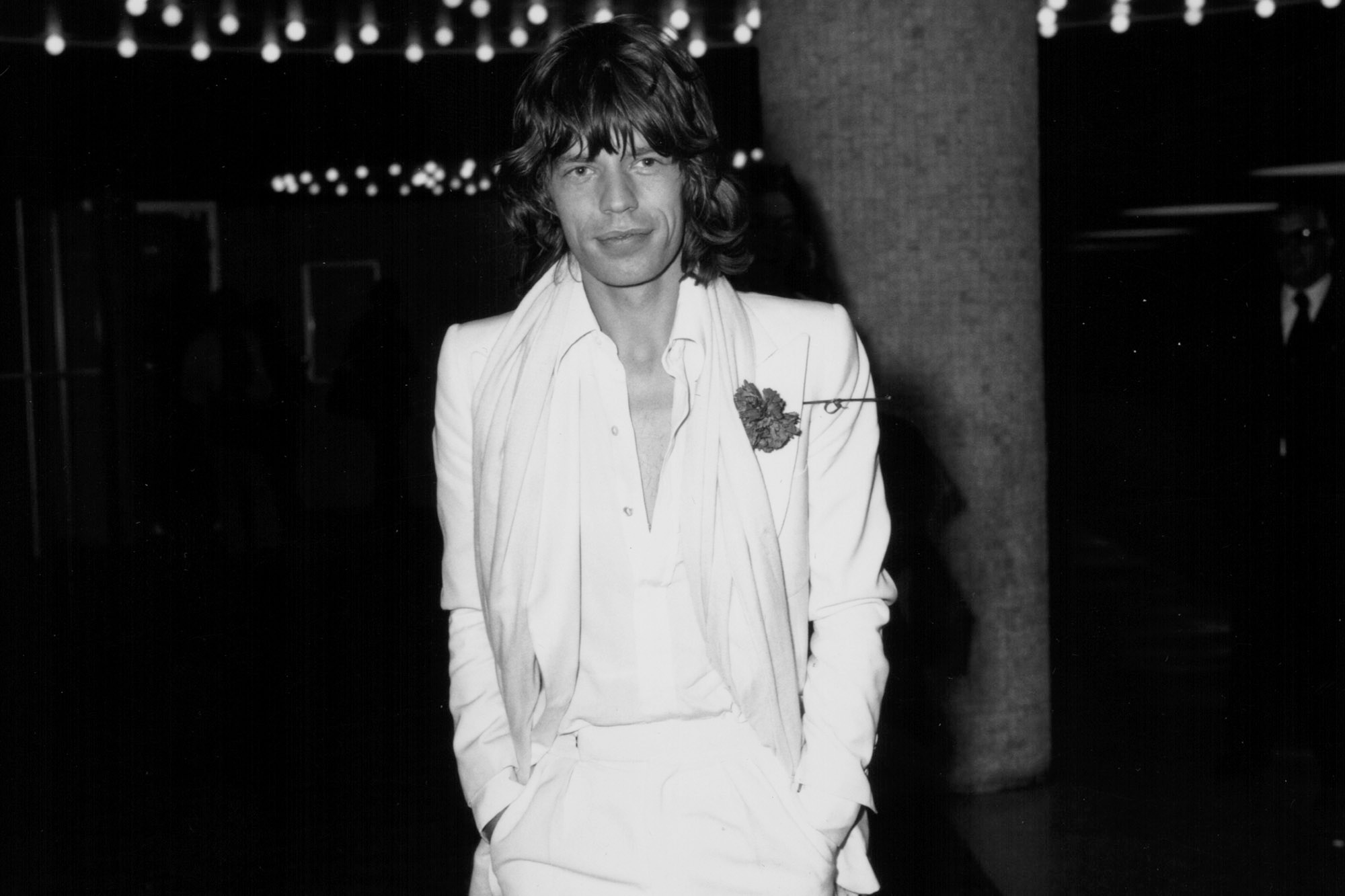 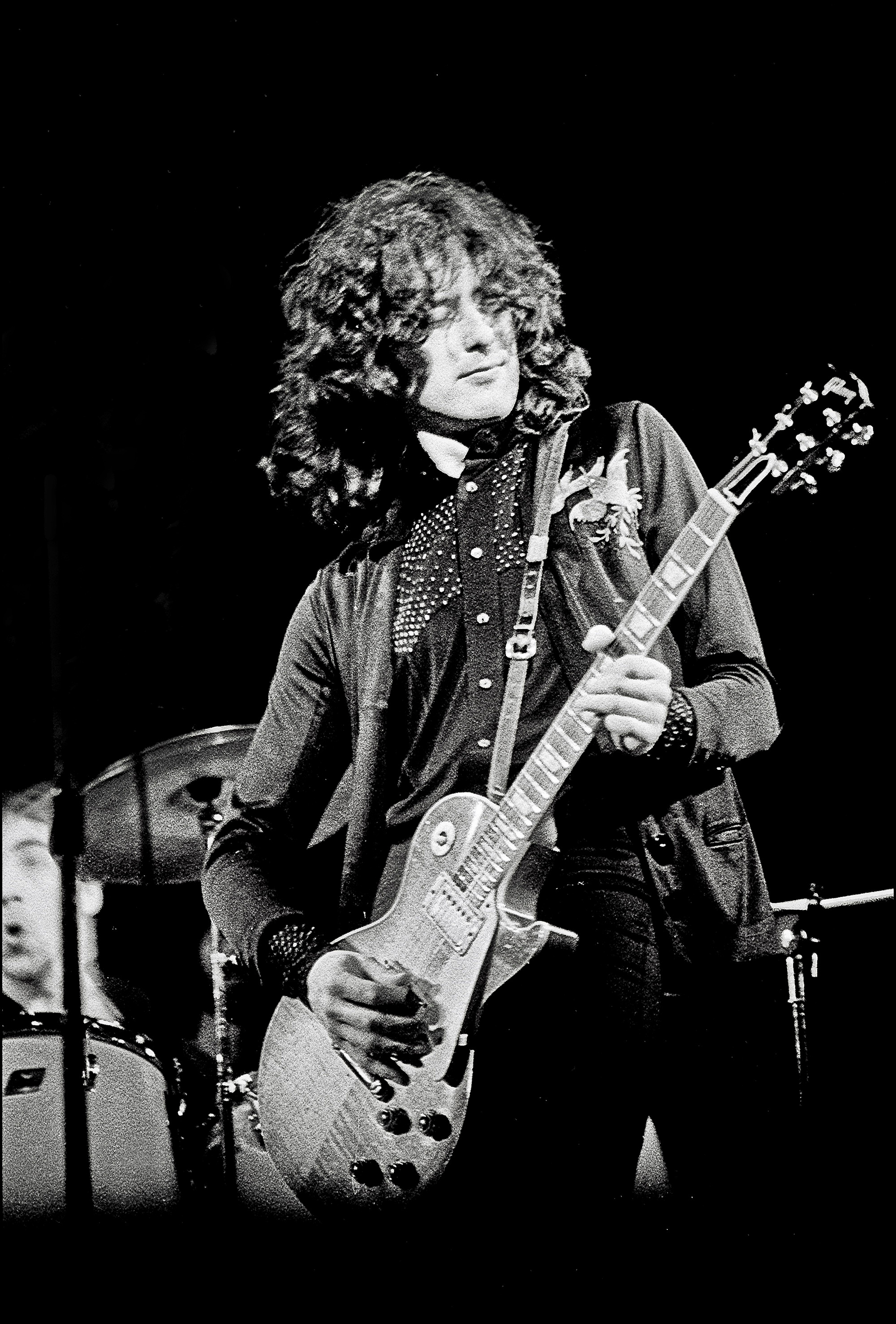 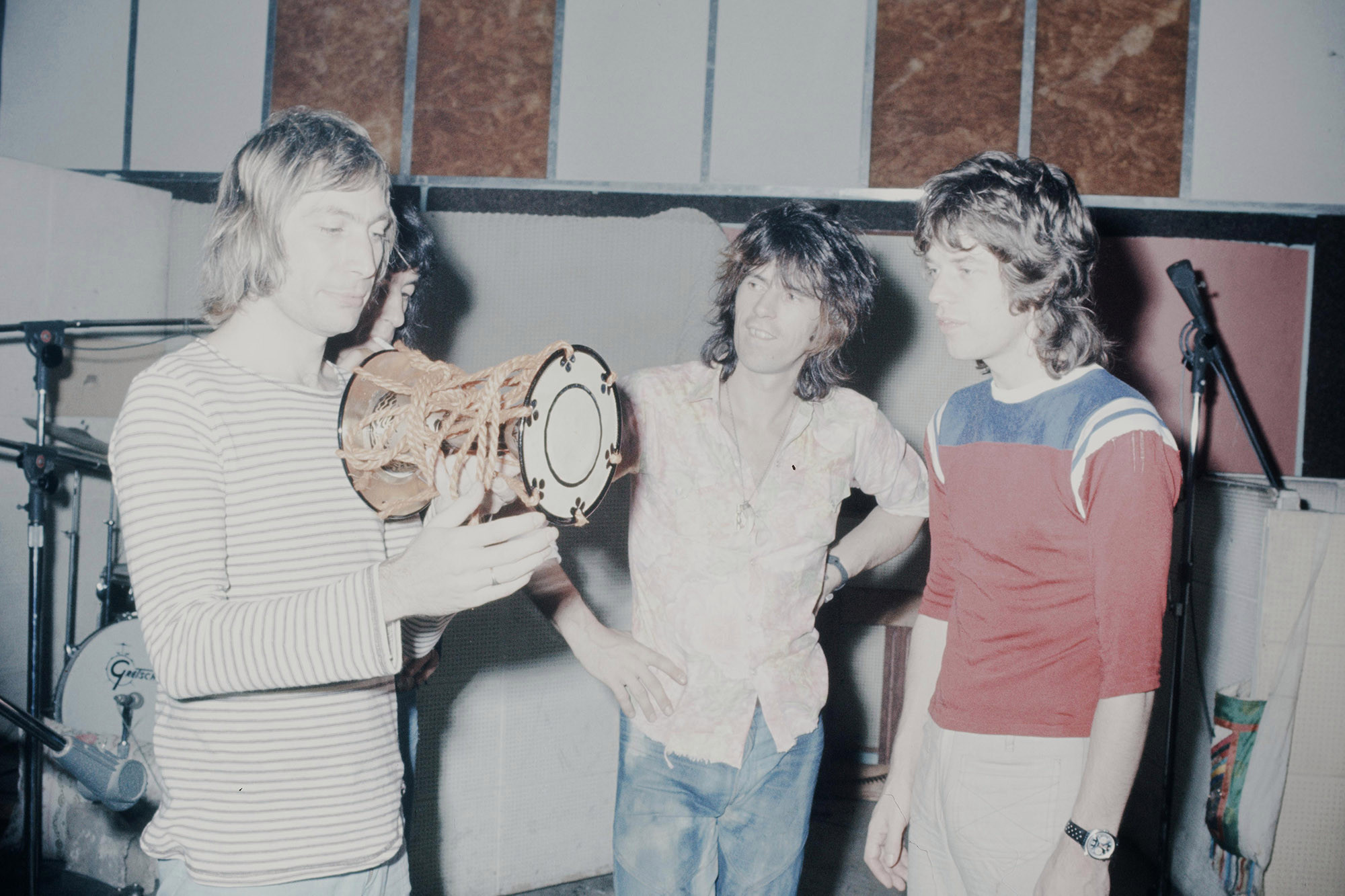 The Rolling Stones in Kingston, Jamaica, while recording “Goats Head Soup” in 1972. 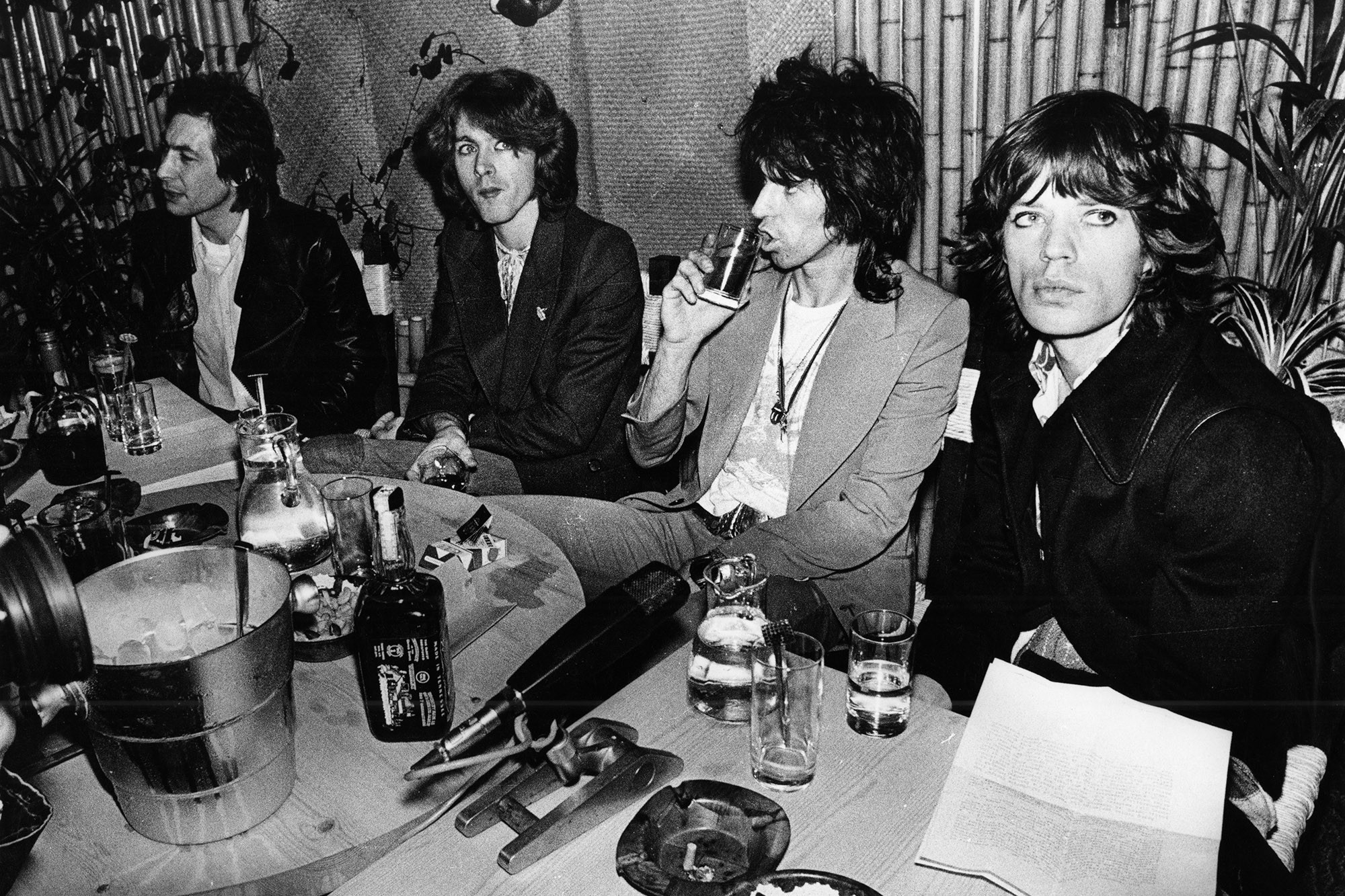