‘Goosebumps’ TV spinoff in the works for kids and adults alike

Plot details on the “Goosebumps” TV spinoff remain scarce. However, the original anthology series, of which 350 million books are currently in print, featured a grab-bag of classic horror and science fiction elements, such as a kid-friendly version of “Tales From The Crypt” and “The Twilight Zone.” 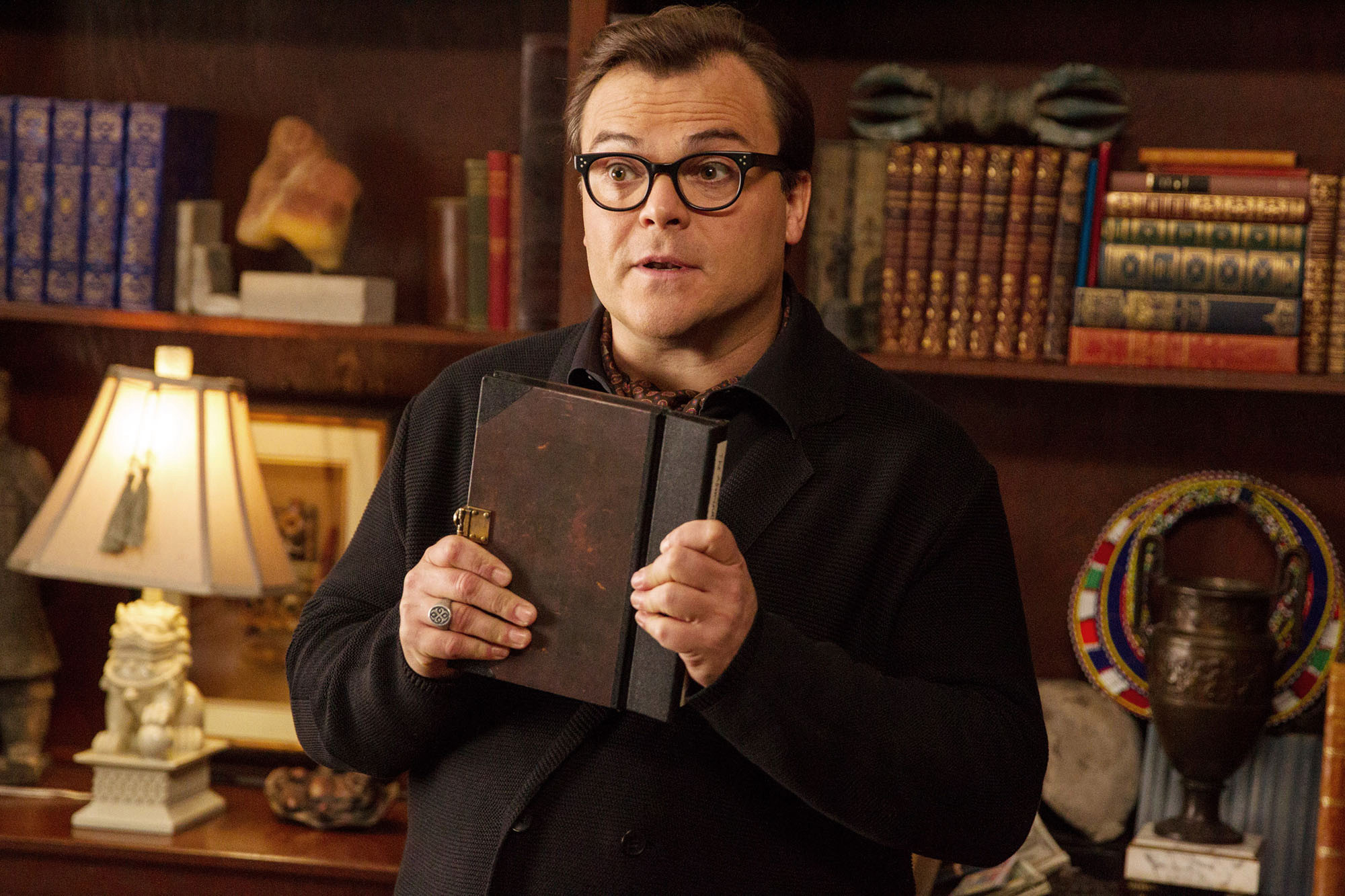 A scene from the “Goosebumps” movie.

The film will get a live-action TV version. 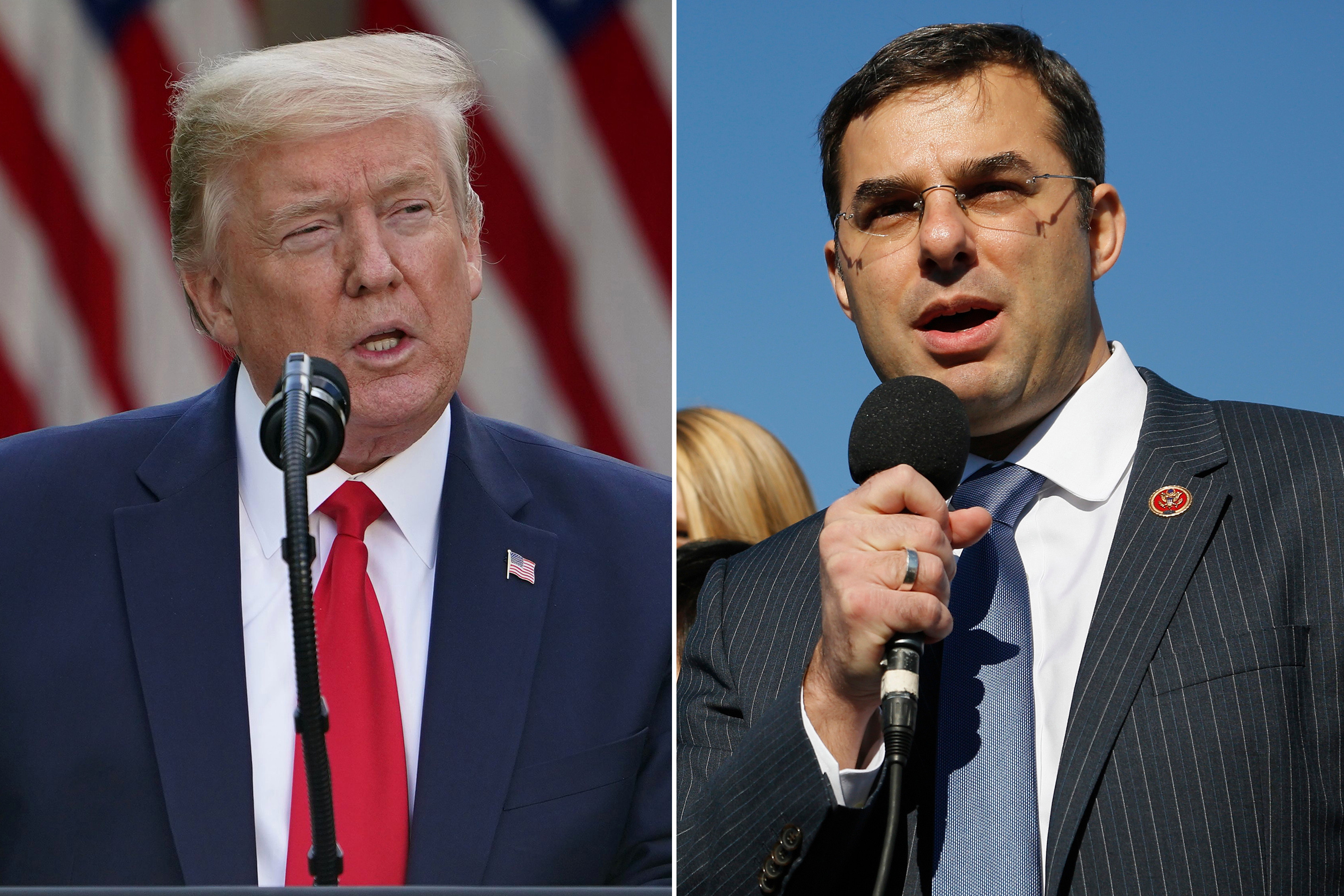 
“I loved making the ‘Goosebumps’ movies and can’t wait to bring even more of R.L. Stine’s incredible stories to life through a high-end television series that speaks to both adults and kids alike,” said Moritz in a statement.

Sony has yet to announce the cast or where and when the TV series will air.

This isn’t the first time “Goosebumps” has received the small screen treatment. The horror novels inspired a hit TV adaptation that ran for four consecutive seasons from 1995 to ’98, with each episode covering a different terrifying tale from the books. Nostalgic chill-seekers can view the show in its entirety on Netflix, Amazon Prime Video, YouTube, iTunes, Google Play and Vudu.

Sony also released the aforementioned “Goosebumps” movie in 2015, where “a teenager teams up with the daughter of young adult horror author R.L. Stine after the writer’s imaginary demons are set free on the town of Madison, Delaware,” per IMDB. The self-referential horror flick was met with average reviews, with The Post panning it as a low-rent rip-off of “Gremlins.” It spawned a sequel in 2018.