The numbers are numbing, the tales terrifying. You can spend all day reading and learning and discussing COVID-19, and the way it affects our lives every day. You can spend a portion of every hour doing your part — praying, if that’s your way, or thinking positive thoughts, or keeping the afflicted close to your …

The numbers are numbing, the tales terrifying. You can spend all day reading and learning and discussing COVID-19, and the way it affects our lives every day. You can spend a portion of every hour doing your part — praying, if that’s your way, or thinking positive thoughts, or keeping the afflicted close to your soul.

And yet it doesn’t feel real until it arrives on your doorstep.

Doesn’t pierce your heart until it knocks on your door.

Doesn’t reveal its true cruel, insidious nature until it becomes a face.

Here at The New York Post, the virus has a face now, and a name. He was Anthony J. Causi, he was a brilliant sports photographer whose pictures brightened these pages for nearly 26 years, whose personality illuminated our lives from the moment our paths first crossed.

There are some people in our lives whose impact is so immediate, and so permanent, it’s all but impossible to remember a time when they weren’t a part of us. That was Anthony. If you worked at The Post, you were family. If you didn’t? That was just a detail. You were family, too.

These last three weeks, Anthony’s fight with COVID-19 has touched all of us in ways that are almost too profound to properly convey. He fought with every ounce of his being, often beyond what seemed possible, but Sunday afternoon one of the grandest hearts anyone of us has ever known was stilled.

He was 48. He leaves behind a wife, Romina, his children, John and Mia, and an army of friends that would probably fill Citi Field, Yankee Stadium and Madison Square Garden. And would probably require standing room, too. 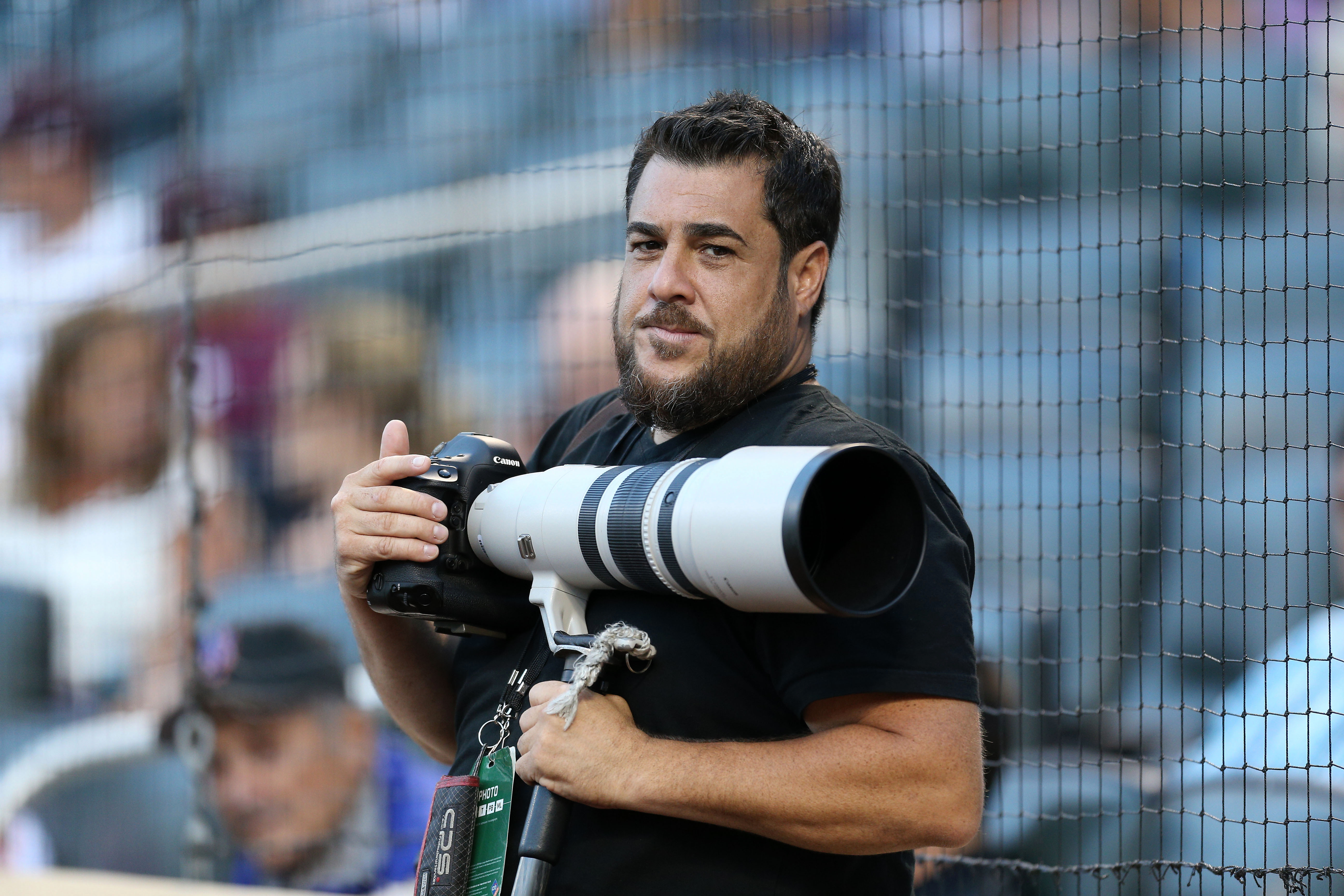 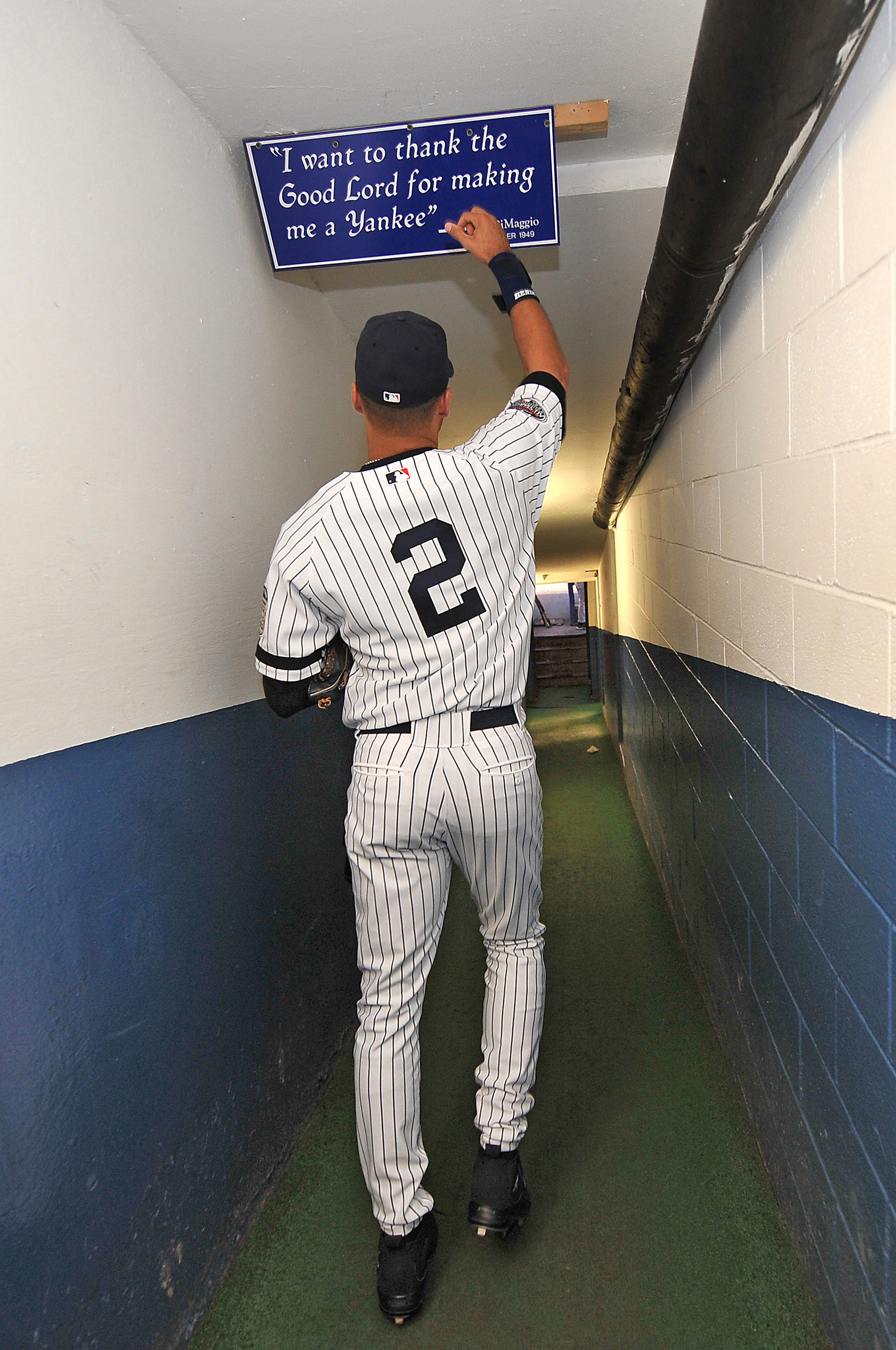 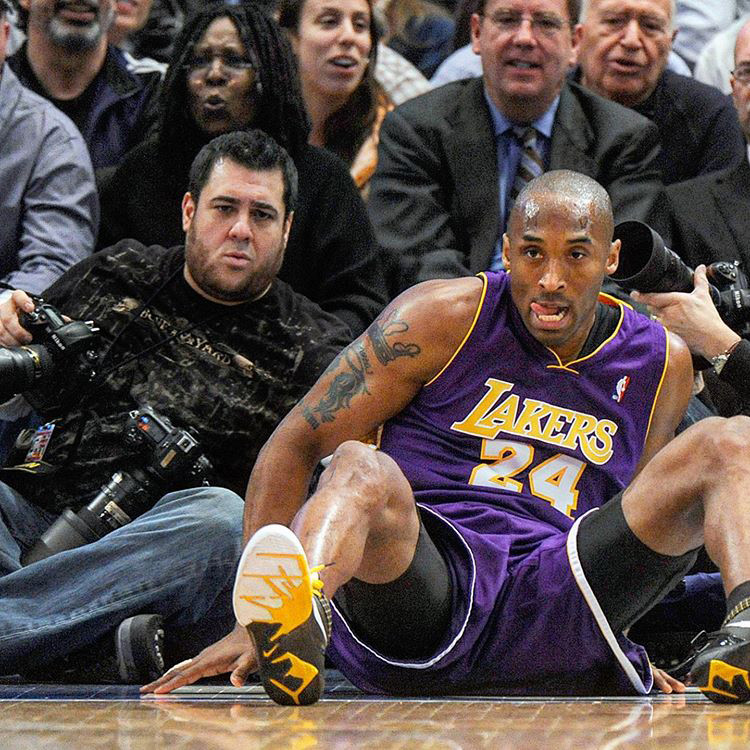 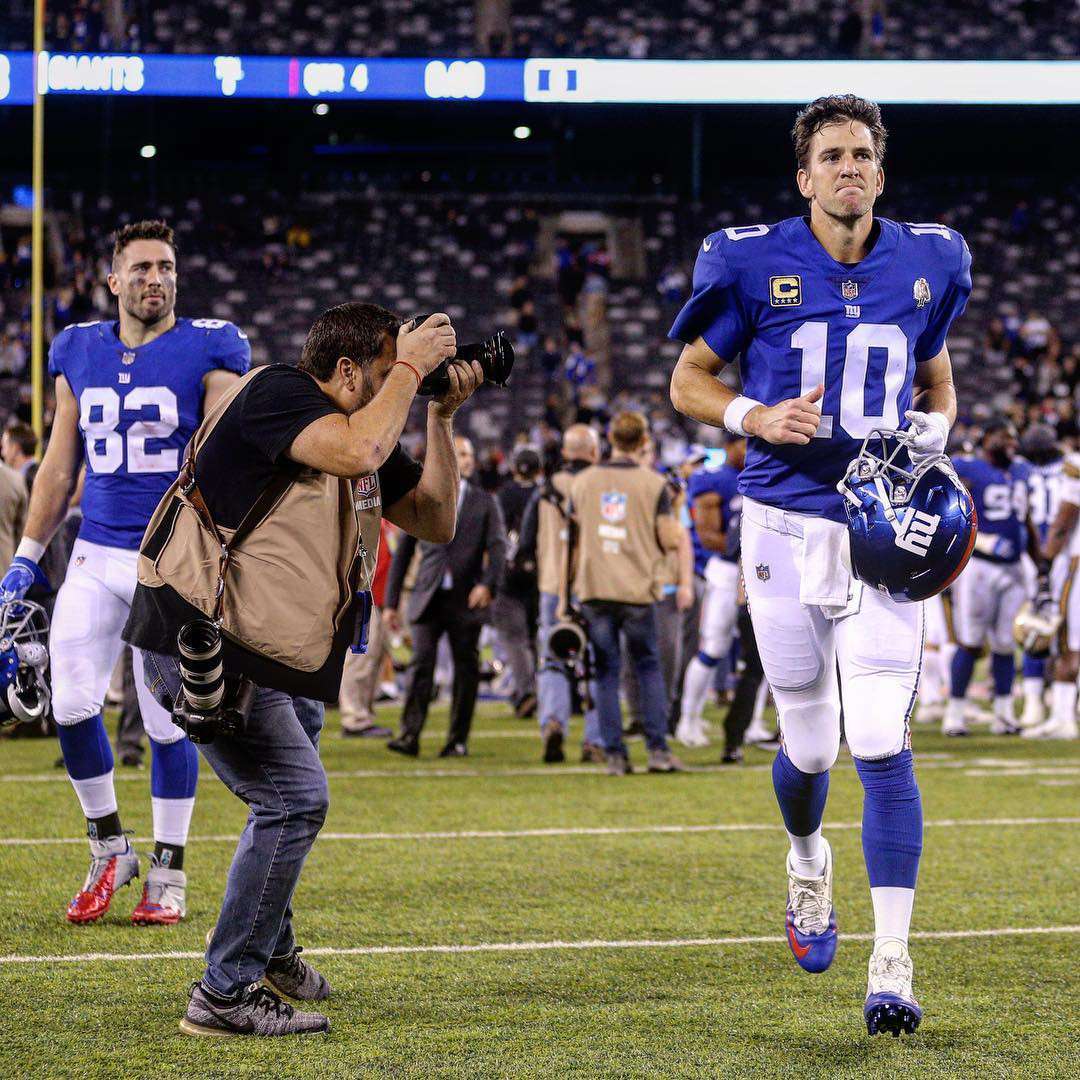 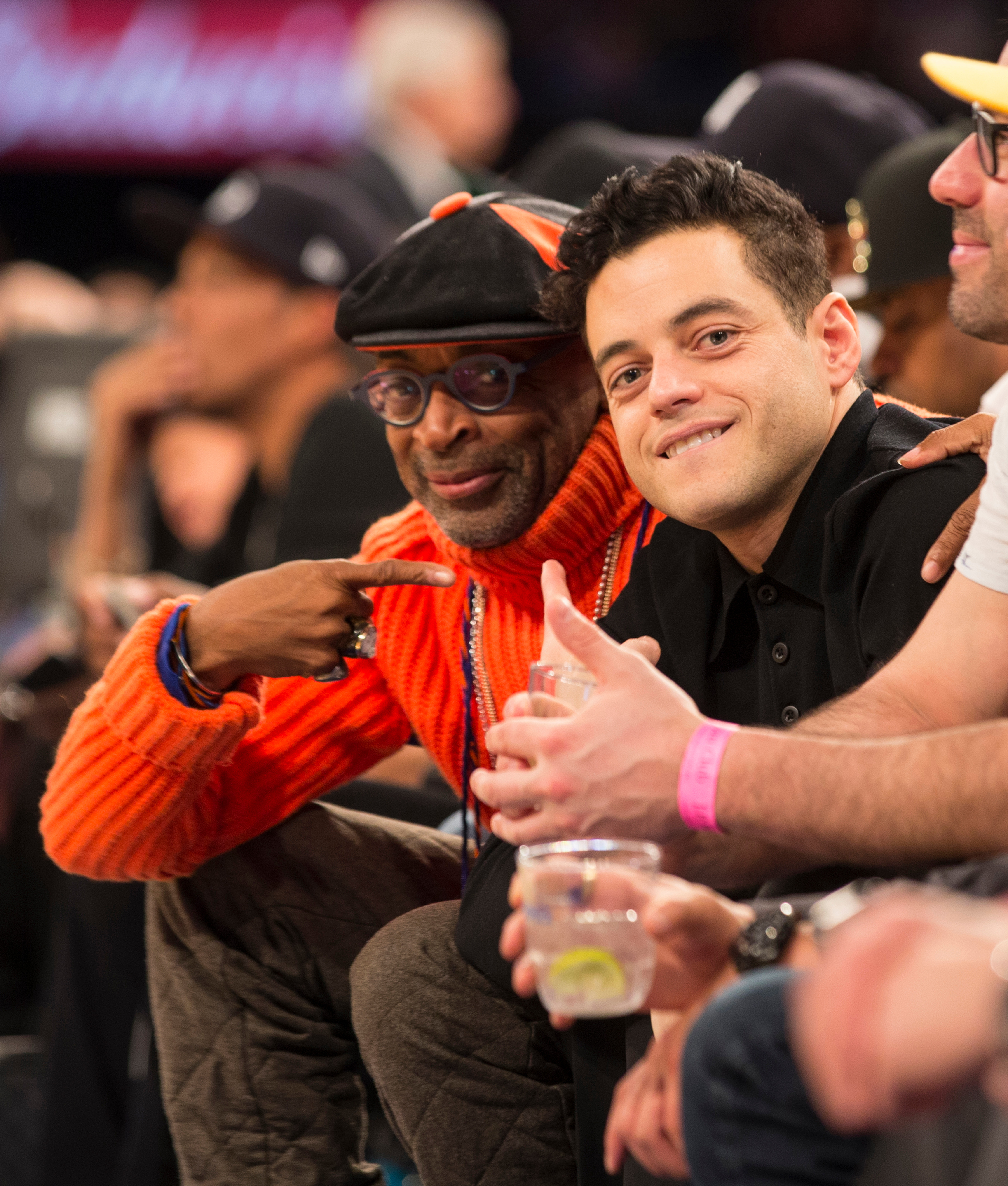 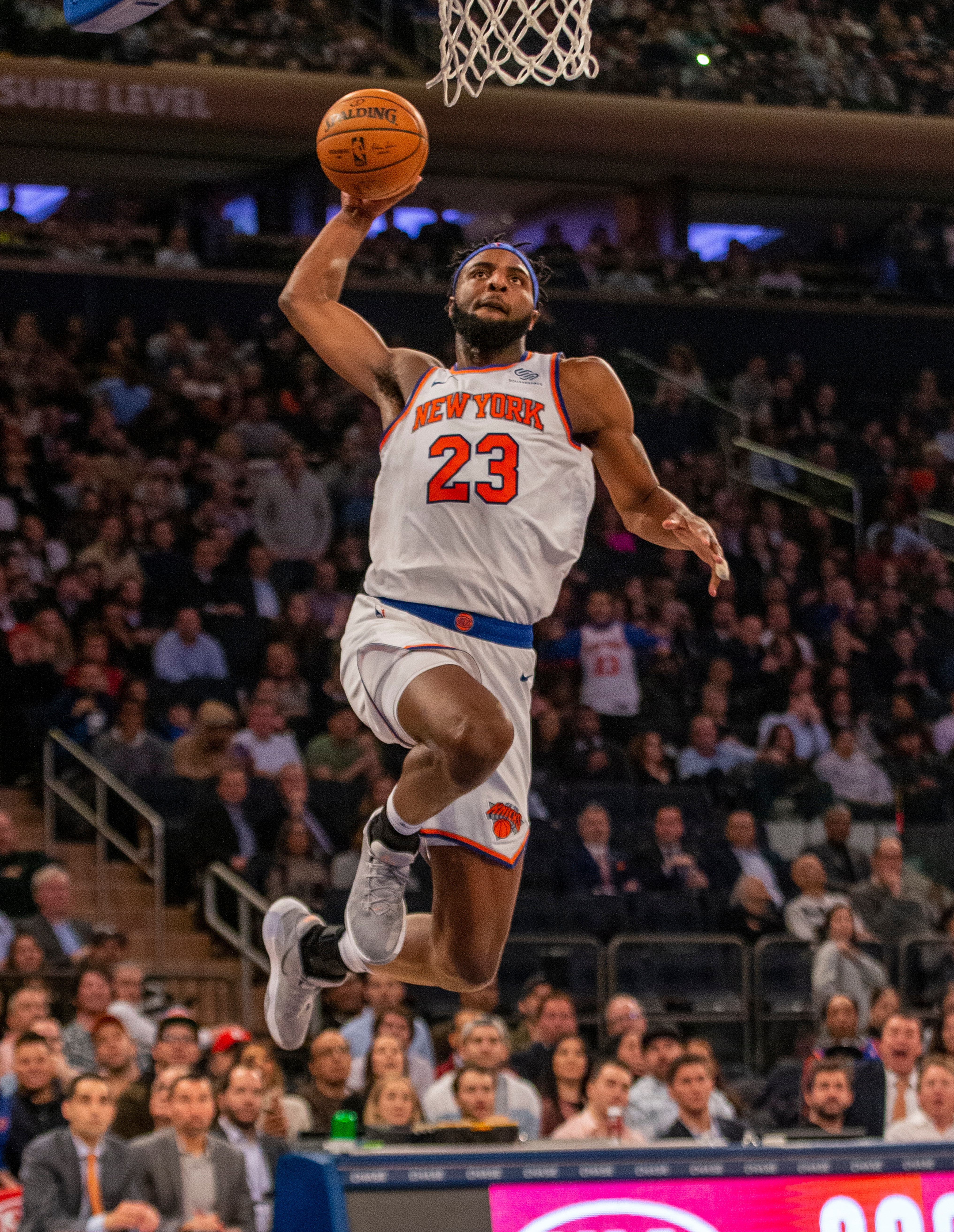 Mitchell Robinson dunks during a Knicks game in December

Conor McGregor poses for a photo on Jan. 16 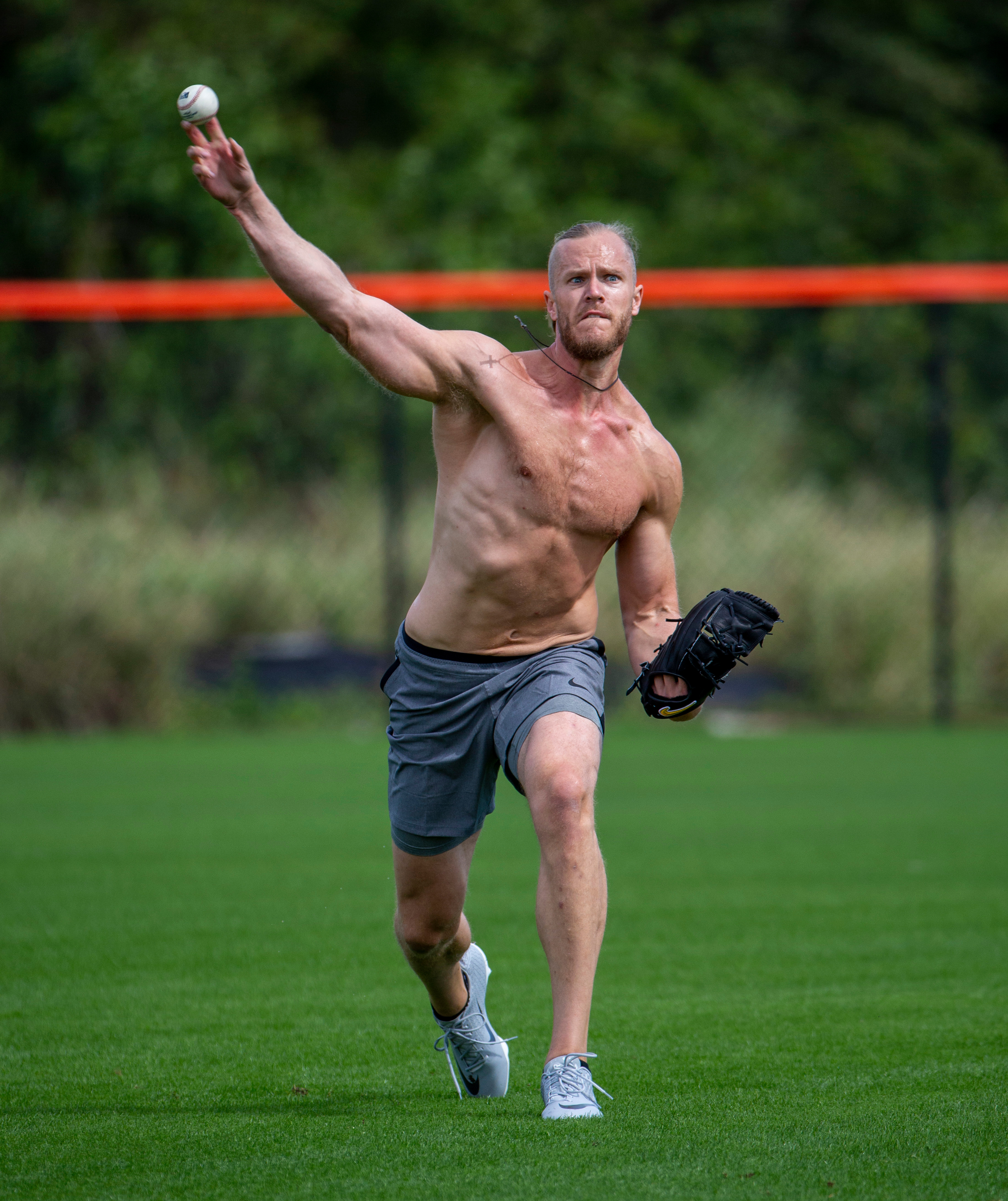 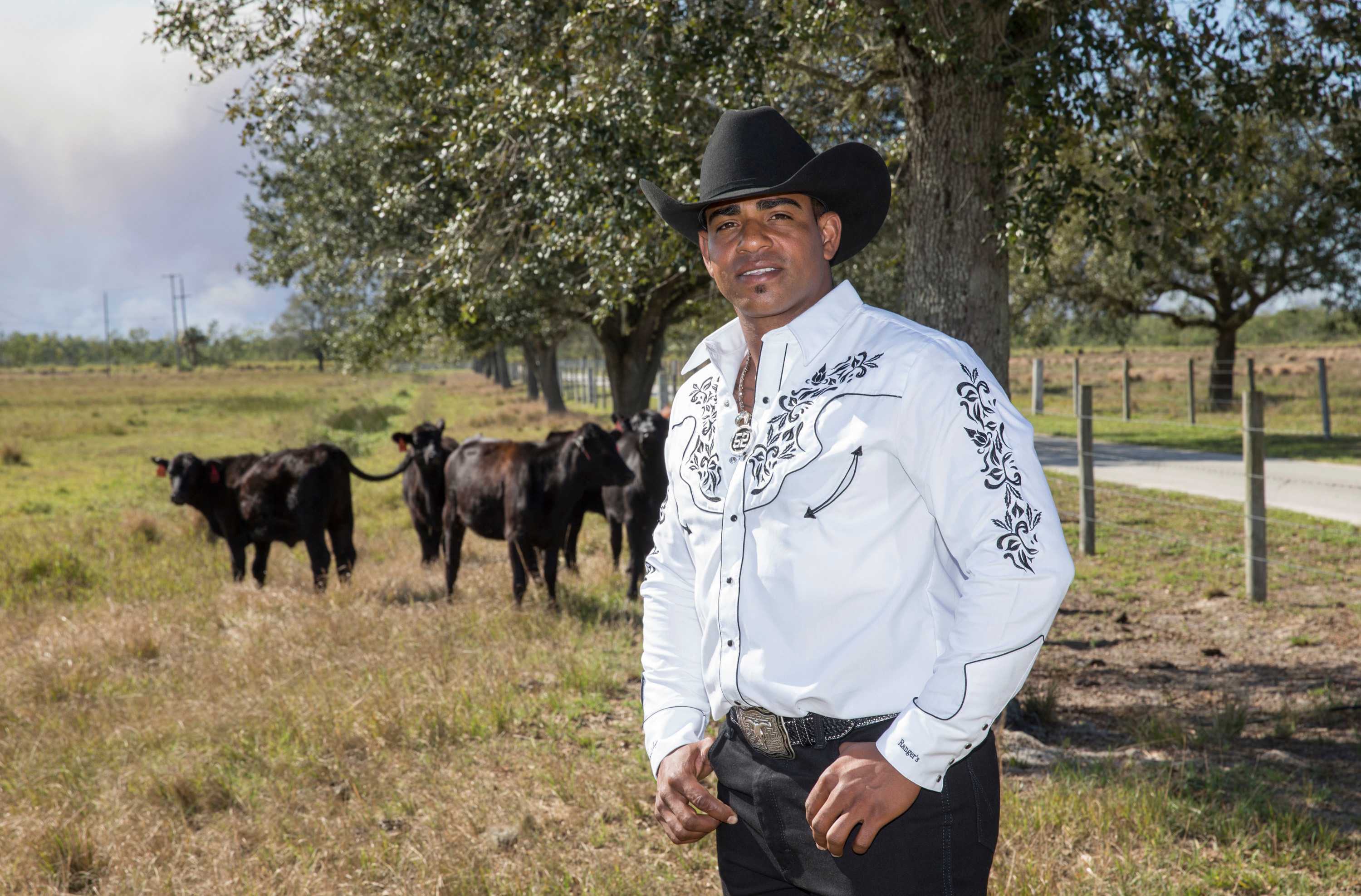 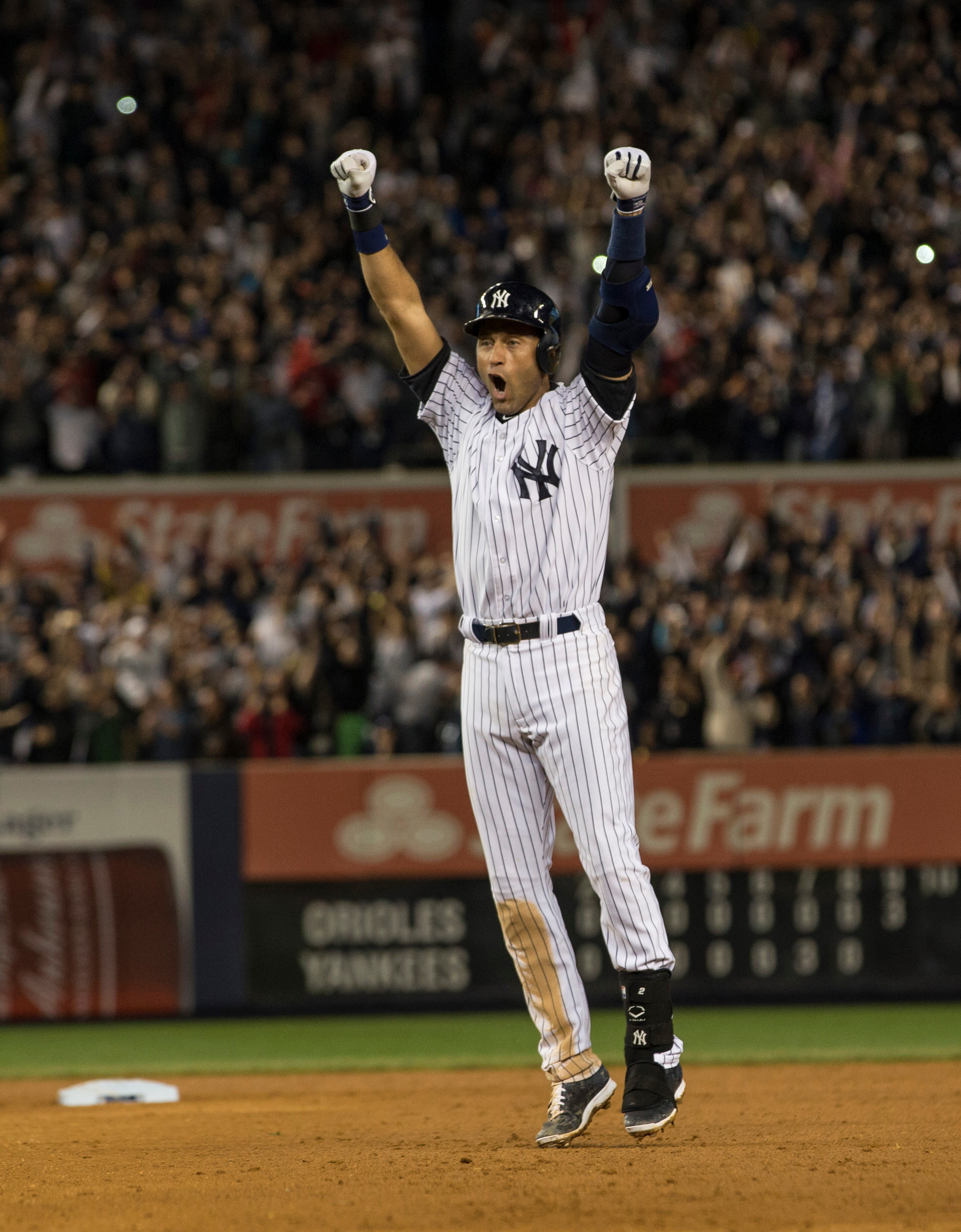 Derek Jeter celebrates his last game as a Yankee in 2014 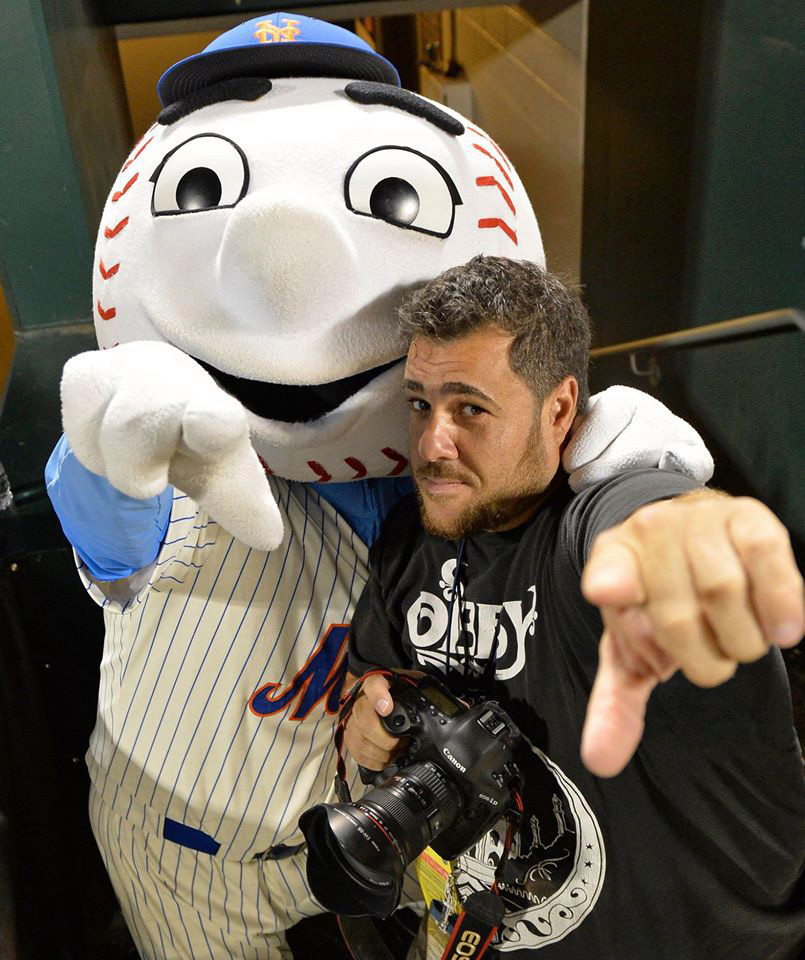 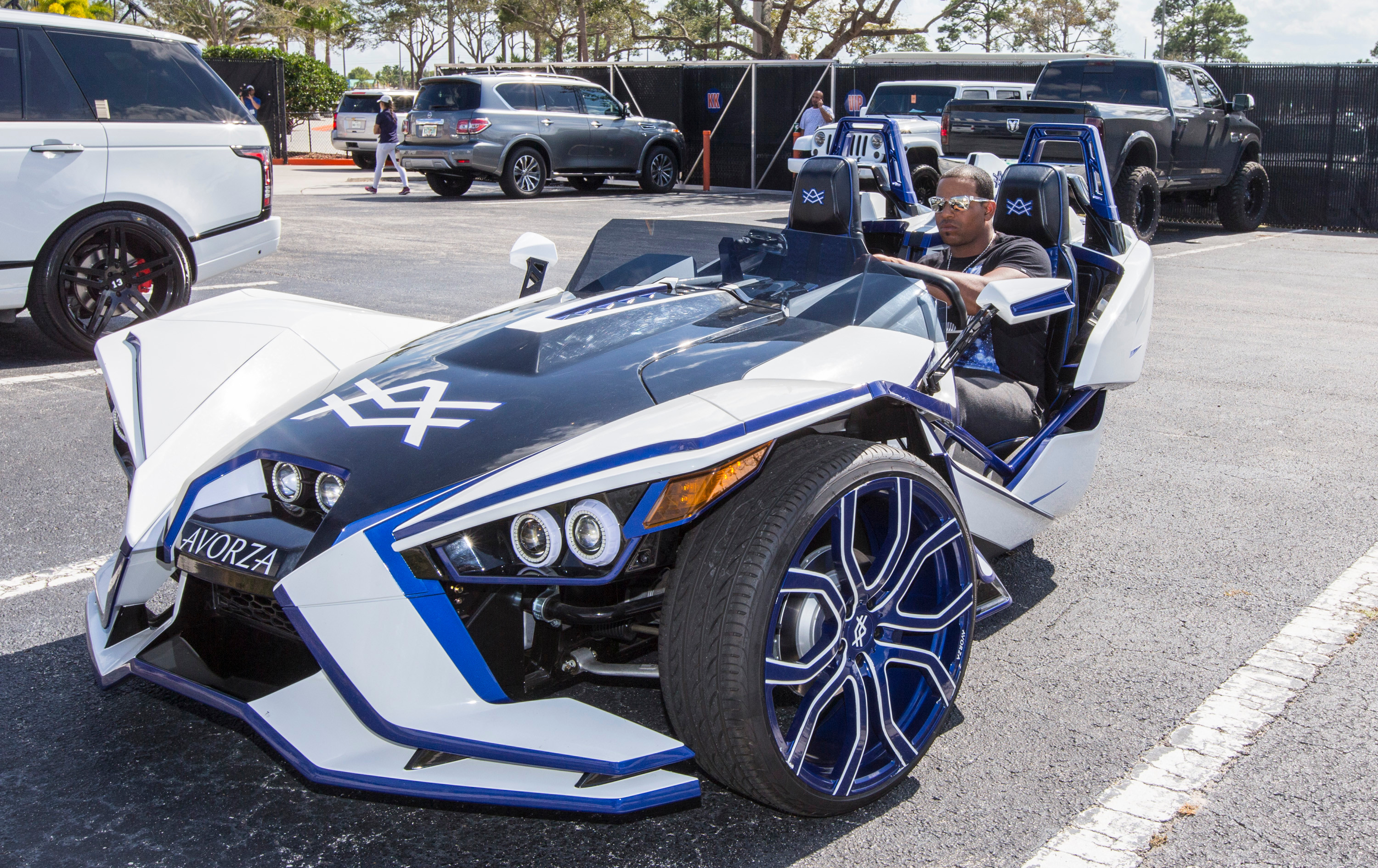 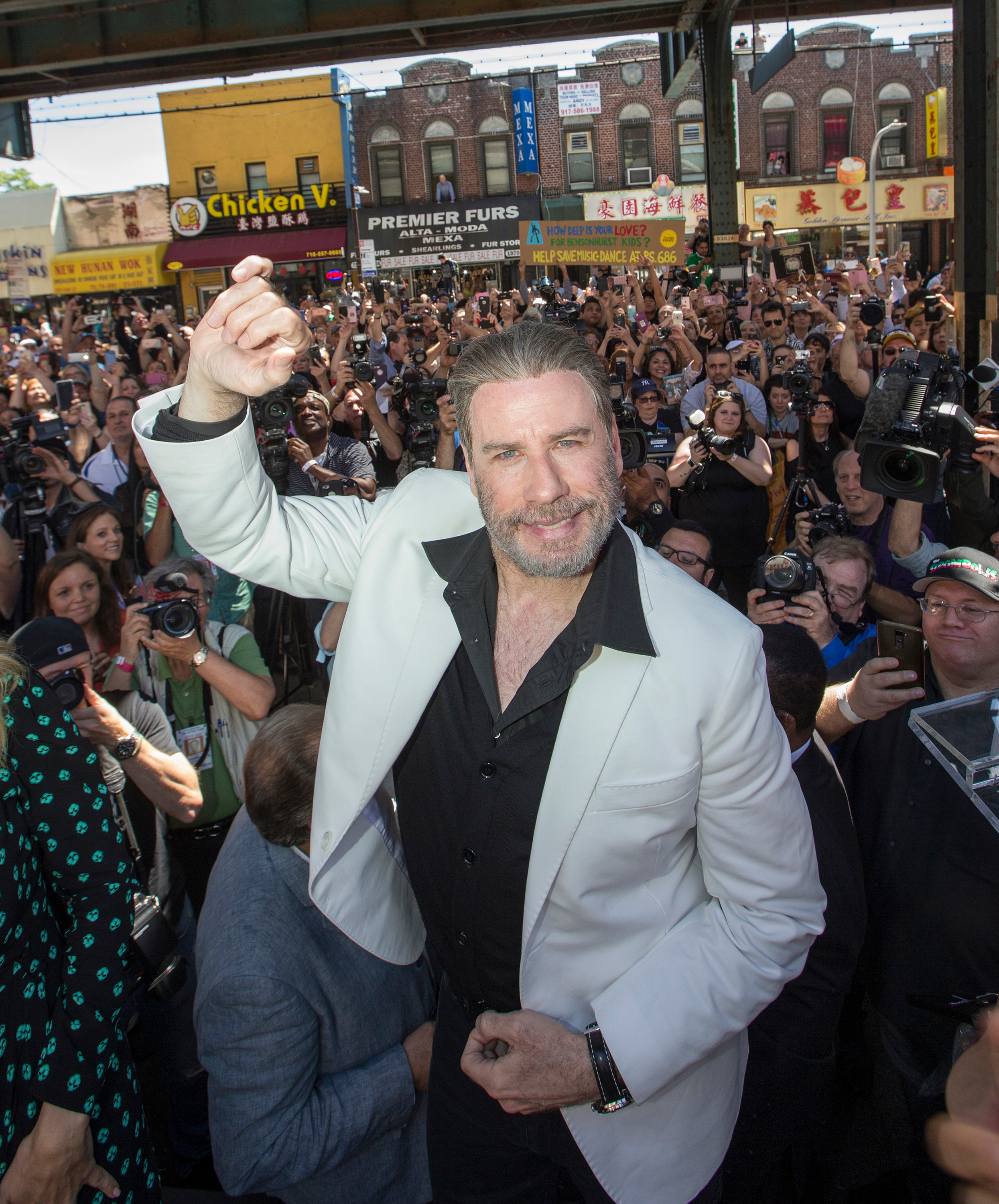 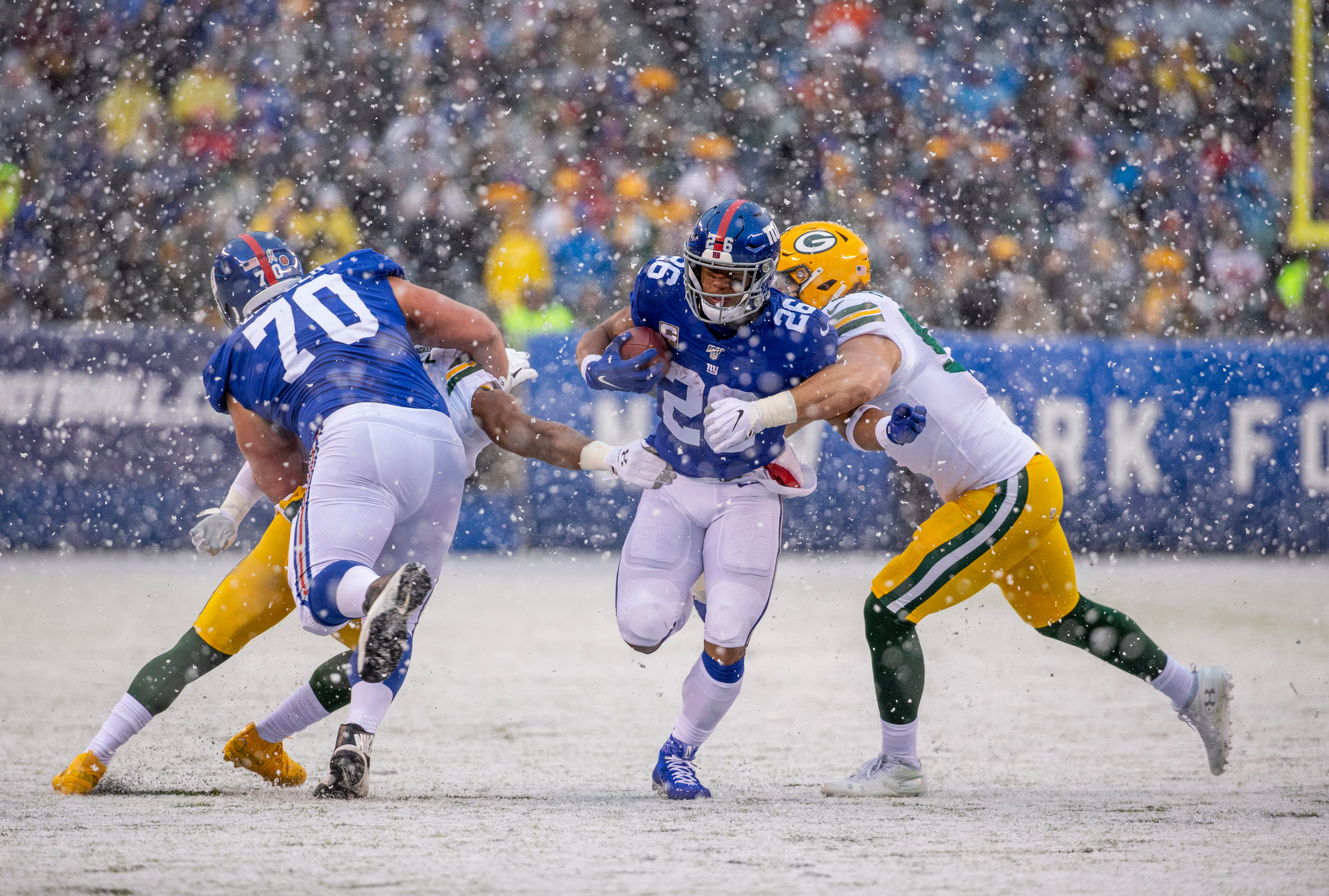 Saquon Barkley carries the ball against the Packers in December 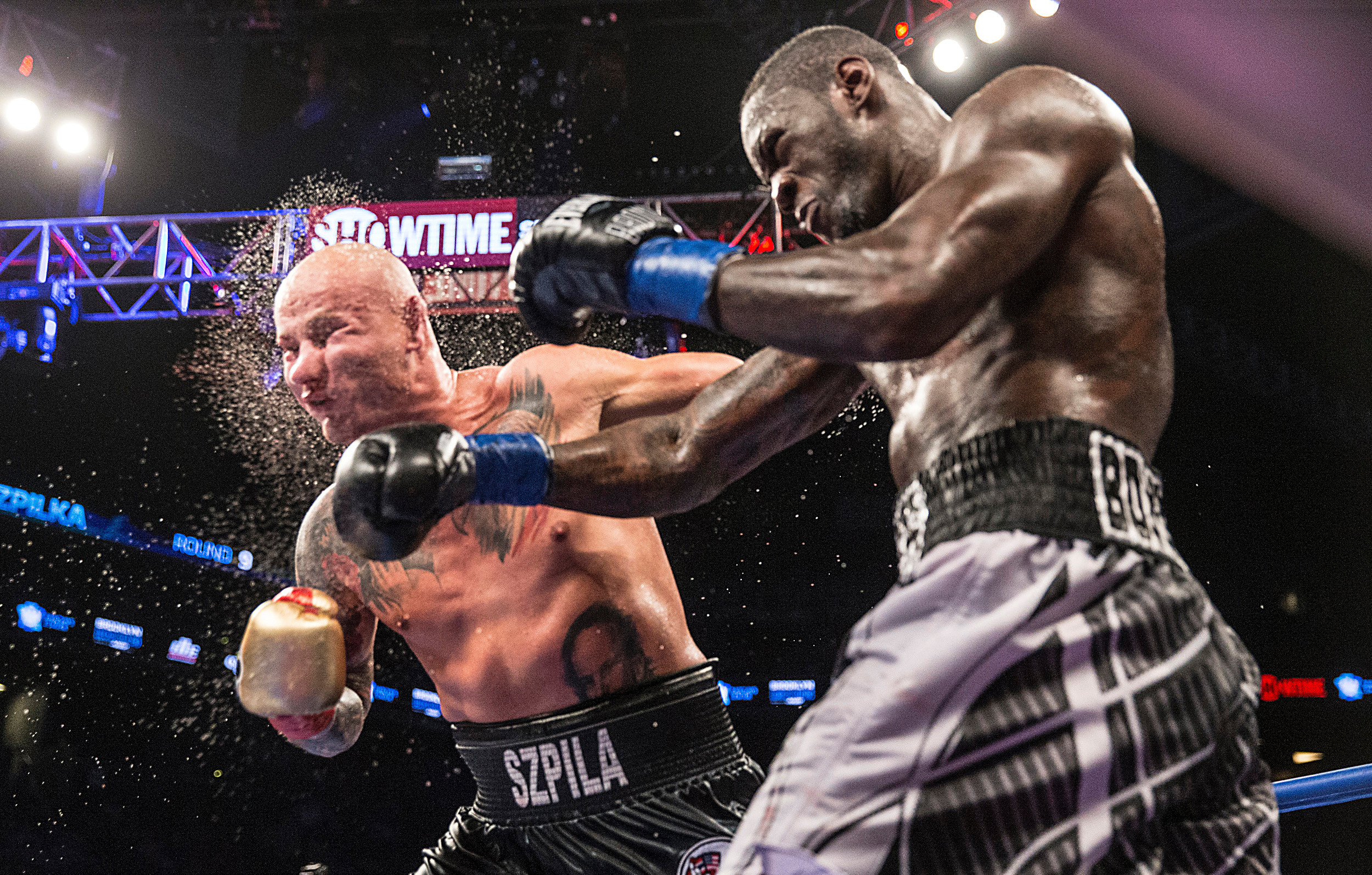 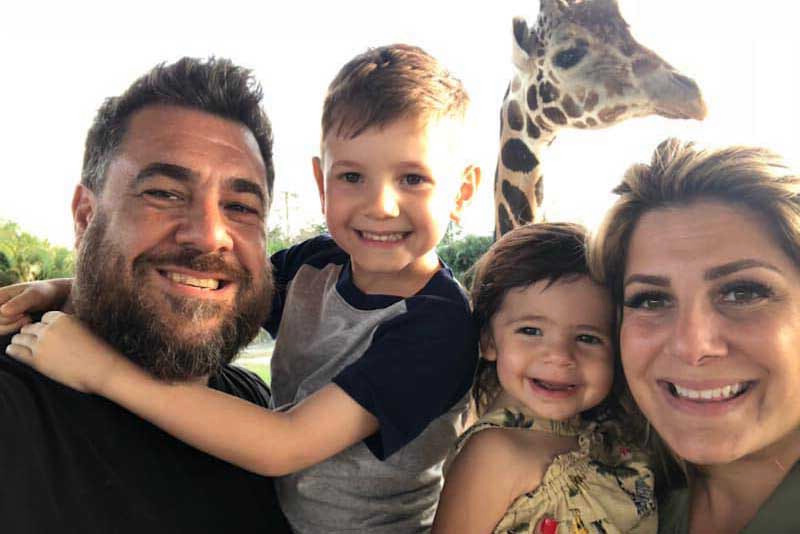 Anthony Causi, his wife Romina Seferian-Causi and their two children, John and Mia 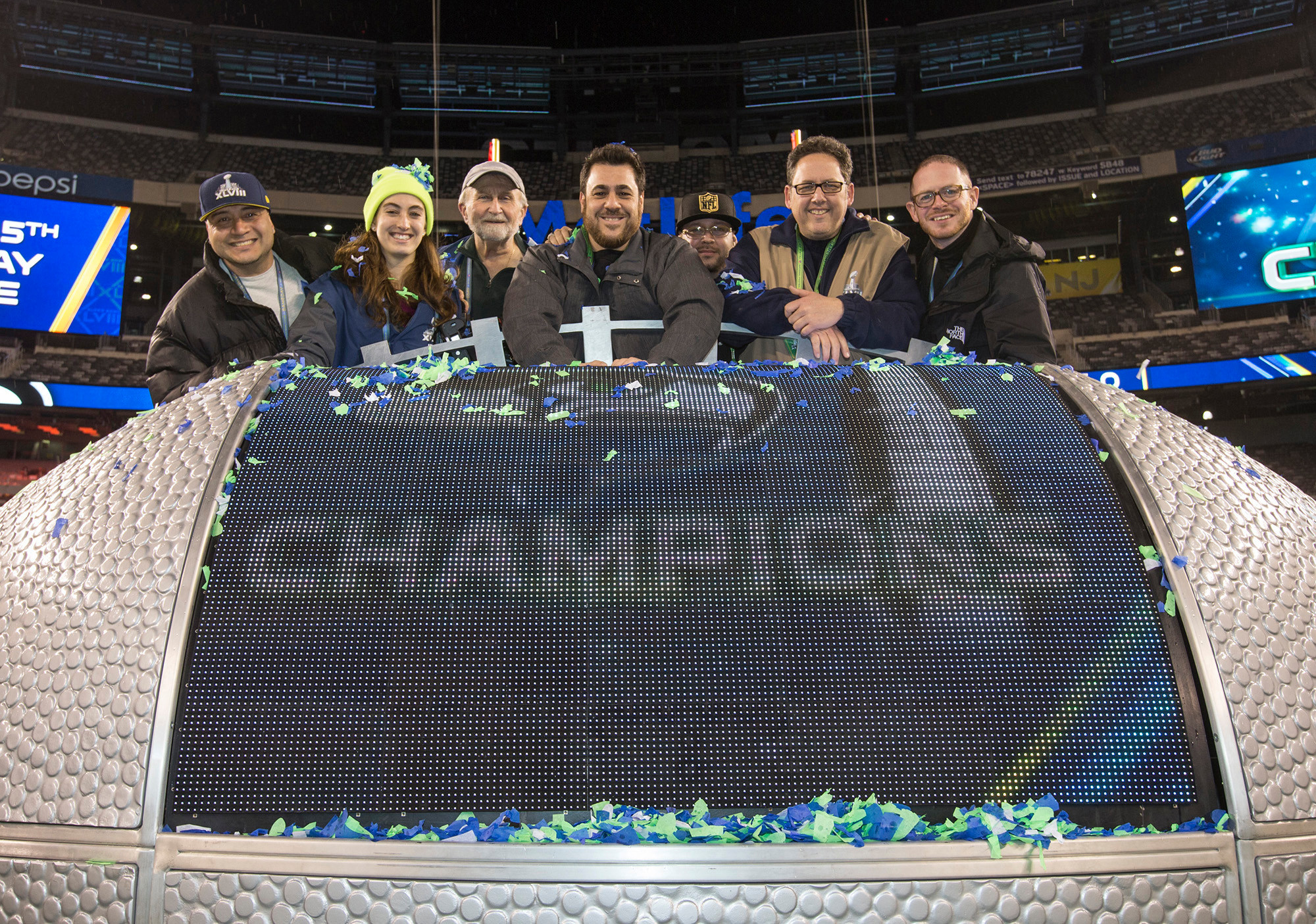 “He had a heart as big as anyone I’ve ever met,” said his longtime friend, Channel 4 sports anchor Bruce Beck. “He was salt of the earth. He had a charm and a grace about him that you just don’t find in many people. He would ask a Roger Clemens or a Pedro Martinez to pose for a picture and they wouldn’t have done that for anybody else. But they did it for Anthony.”

His kindness knew no bounds. A few years ago, YES Network’s Jack Curry and his wife had brought a friend and her daughter, both natives of the island of St. Kitts, to see their first American baseball game at Yankee Stadium. Anthony was working that night and was rushing to man his position on the field when he instantly stopped.

“I have to take a photograph of you,” he announced.

Curry protested, knowing Anthony had to work, but that was a fruitless argument. He unwrapped about 50 pounds of equipment and started shooting: a dozen shots, a hundred, maybe more.

“He wouldn’t stop until he had the perfect shot,” Curry remembered. “And it was perfect.”

We who were privileged to work alongside him understood well that his talent was only matched by a gregarious personality that, somehow, was at once both modest and larger than life. Once, after a team of us covered the Mets’ 2015 NL East clincher, we headed to Montgomery Inn, a Cincinnati staple, for a pile of ribs that reached to the ceiling.

Anthony had as good a day that day as any Met had, because he always did, because when he and his colleague and dear friend Charles Wenzelberg were on top of their games they could make a newspaper all but jump up and grab your lapels. As the ribs started to vanish, his smile broadened.

Around Anthony, fun was always a part of the deal. So many of us keep our heads down as we walk through crowded stadiums and arenas; Anthony’s head was always on a swivel, eager to connect with fans. He took thousands of pictures of perfect strangers through the years, took down addresses, sent them prints and emails.

And those photos were taken and presented with as much care, and as much style, as any he took of Derek Jeter, Eli Manning or Pete Alonso.

“He was a fixture,” said Stephen Lynch, The Post’s editor in chief. “Do you know how many athletes reached out when they heard he was sick? Players from every team, sending thoughts, hoping he was going to be all right. They all knew him as we did — soft-spoken, kind, professional, funny.”

All of Anthony’s family — the one at home, the one at The Post, the one that stretched to every corner of New York City — loved him right back. We have all been made dizzy by numbers, by sad stories, by frightening projections. There have been 6,898 deaths in New York City through Sunday. It has been a petrifying number, but only a number just the same.

Now so many of us have a face, and a name, all belonging to a heart whose joy will carry us forever. We lose him too soon. But, damn, being around him was one of life’s true jewels.

Who was luckier than us?