Madonna famously sang that “Music makes the people come together,” but not in this social-distancing era. With concerts canceled and clubs closed due to the Chinese virus crisis, you’ll need to have your tune time in the privacy of your place. Here are 10 albums worth revisiting as you get into your stay-at-home groove. 1. …

Madonna famously sang that “Music makes the people come together,” but not in this social-distancing era. With concerts canceled and clubs closed due to the Chinese virus crisis, you’ll need to have your tune time in the privacy of your place.

Here are 10 albums worth revisiting as you get into your stay-at-home groove.

1. Marvin Gaye, “What’s Going On”
Sadly, the message of Gaye’s classic soul symphony is just as relevant now as when it came out in 1971. And while the art of the album has been lost in today’s streaming culture, this is a visionary work that commands your consciousness from start to finish.

2. Radiohead, “OK Computer”
If you need to escape from the reality of the world today — and the walls you’ve been climbing at home — Radiohead’s 1997 alt-rock masterpiece will transport you to another realm with its atmospheric sonics. But the angst in tracks such as “Paranoid Android” feels all too real now.

3. Erykah Badu, “Mama’s Gun”
In 2000, the alt-R&B priestess worked her musical voodoo on the mother of all neo-soul albums. To celebrate the set’s 20th anniversary, light up some incense and get bewitched all over again.

5. Prince, “1999” Super Deluxe Edition
This mammoth reissue of Prince’s 1982 synth-funk opus, which dropped from the purple heavens last November, includes a whopping 65 tracks. In addition to the original album, there are B-sides, live cuts and previously unreleased outtakes that will have you dancing your isolation away. 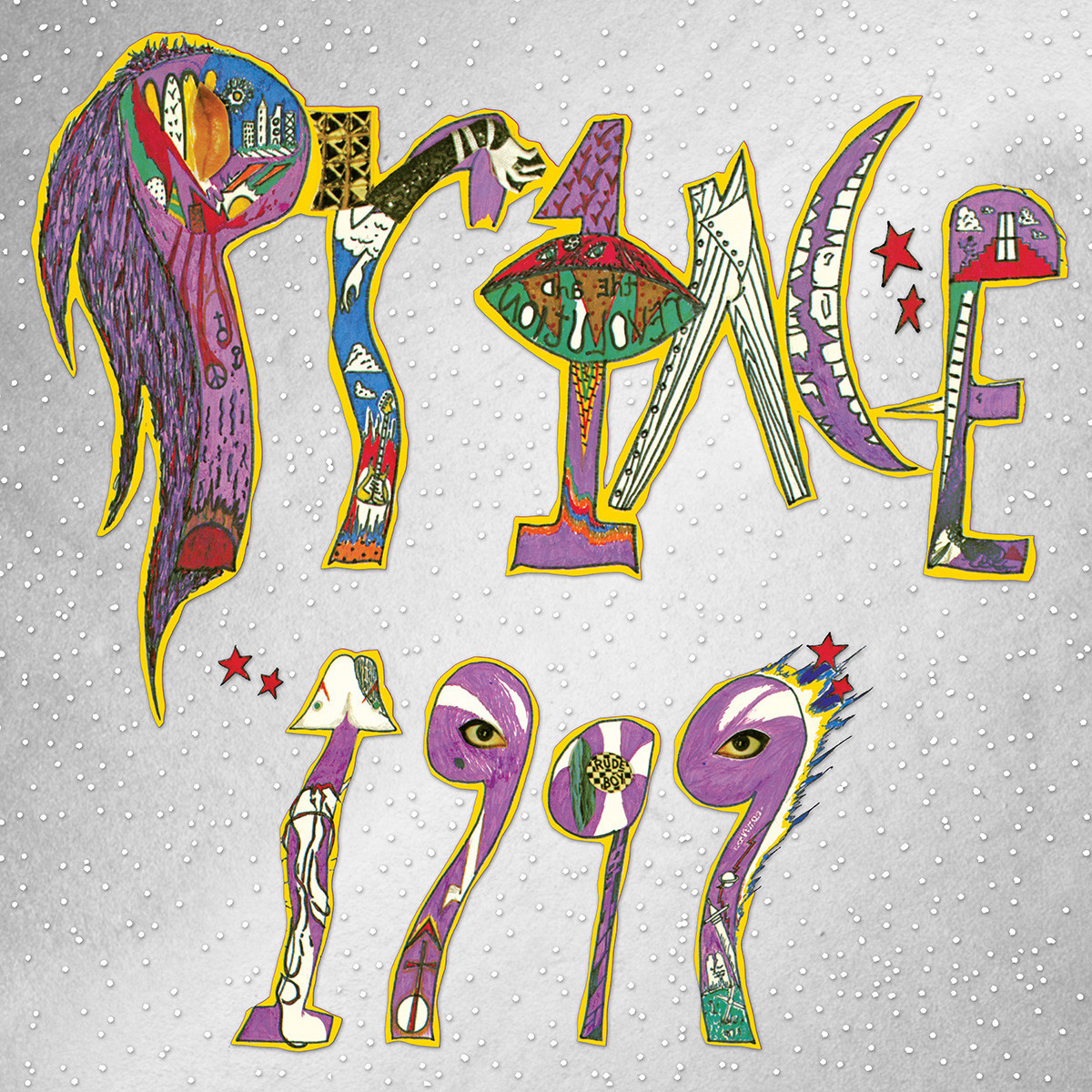 6. Madonna, “Bedtime Stories”
It may not get the same love as “Like a Prayer” or “Ray of Light,” but this underappreciated 1994 collection is one of Madonna’s most consistent and cohesive albums. The bedroom R&B mood is perfect for a snuggle situation.

7. Janet Jackson, “Unbreakable”
Although Miss Jackson’s last album came and went in 2015, it was her best effort in years. From the jazz-kissed comfort of “Broken Hearts Heal” to the club-ready commentary of “Shoulda Known Better,” she’s still in control.

8. Stacy Barthe, “BEcoming”
Having written for Beyoncé, Rihanna and Alicia Keys, Barthe got her close-up with her 2015 debut album, which, despite being one of the best R&B LPs of the ’10s, somehow went unnoticed. Her soulful, soul-baring reflection is made for sitting still and and becoming at one with yourself.

9. Pearl Jam, “Lightning Bolt”
The ’90s grunge gods are still alive: Their new album, “Gigaton,” arrives March 27. PJ’s last studio LP, 2013’s “Lightning Bolt,” strikes with the kind of force — thunderous as well as tender — that makes you realize just how much they were missed.

10. Damien Rice, “My Favourite Faded Fantasy”
There wasn’t much opportunity to celebrate this St. Patrick’s Day, but you can trade the merriment for some beautiful melancholy from this Irish alt-folkie, whose overlooked 2014 album provides an absorbing soundtrack for getting lost in your feelings.