The owner of the car in which Princess Diana died wants it back: 'It's mine by law'

King George VI called the monarchy and its institutions 'The Firm.' A new report in the Sunday Times of London says that 'The Firm' is worth at least $23 billion right now.

The royals' asset wealth, which includes buildings, land, mineral rights, art, and other treasures, has grown faster in the last 10 years than at any other time since Edward the Confessor bought the first pieces of their estates almost 1,000 years ago.

In just 10 years, the Crown Estate and the Duchies of Lancaster and Cornwall have become twice as rich as they were before. The royal family also owns a lot of land along the coast of Britain. The Times said that the Ascot racetrack, the Oval cricket ground, and many of London's best-known private members' clubs are on royal property.

The Crown Estate is a huge collection of land and buildings in England, Wales, Northern Ireland, and Scotland that are worth about $18 billion on their own. Half of the Crown Estate's wealth comes from property in London. This includes almost all of Regent Street, large parts of St. James's and Pall Mall, and some of the most prestigious clubs in the city, like the Athenaeum, Boodle's, the Carlton, and the Reform Club. 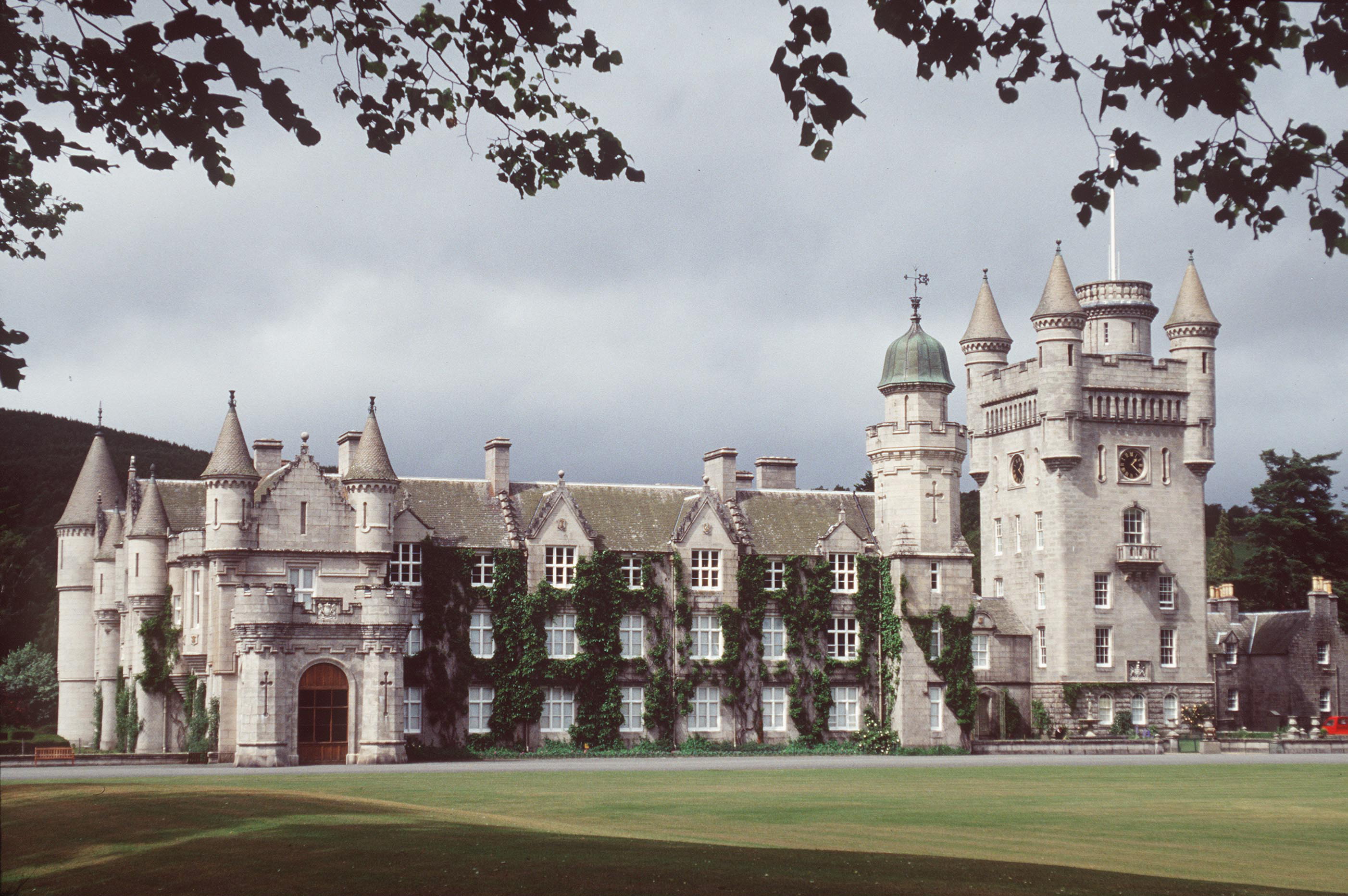 But even though the Crown Estate is owned by the current monarch, they can't do whatever they want with it. The current King or Queen can't sell property and doesn't get money from the estate directly.

Instead, the money made from the Crown Estate goes back into the Treasury, which gives the royal family a portion of this money in the form of the Sovereign Grant.

The report said that King Charles III, who is 73 years old, is worth about $1 billion. When his mother died, he got the Duchy of Lancaster, which has 45,092 acres of land in Cheshire, Lancashire, Yorkshire, Lincolnshire, Derbyshire, Staffordshire, and south Wales. The monarch has owned it since the 14th century.

Buckingham Palace and the other royal palaces are owned by trusts, but the Queen owned the 20,000-acre Sandringham Estate in Norfolk and the 50,000-acre Balmoral Castle, where she died, which will probably go to Charles.

No one will ever know how much Charles gets from his mother in the end. In 1820, a court ruled that a monarch's will does not have to be made public.

After his grandmother died and he took over the Duchy of Cornwall, Prince William, who is 40, also became a billionaire. The new Prince of Wales was already wealthy because his late mother Diana and his great-grandmother had left him a lot of money.

It is thought that Princess Anne has about $52 million in money. In 1976, Elizabeth II gave Gatcombe Park to her daughter. The 700-acre mansion in Gloucestershire is close to Highgrove, the country home of her older brother. Anne, who is 72, has been called the "hardest working royal" for a long time. She is also thought to have a large collection of jewelry.

The Times said that Prince Andrew, who is 62 and the queen's second son, is thought to be worth less than $8 million.

Virginia Giuffre brought a civil sexual assault case against him in the US earlier this year. They reached a settlement for around $10 million.

He gets a pension from the Royal Navy every year, but he no longer gets the $270,000 stipend he used to get for running his royal office.

But Andrew is said to have gotten a lot of money from his family over the years.

The report said that Prince Edward, who is 58, and his wife, Sophie, are worth about $12 million.

The Time said that Prince Harry, who is 38, and his wife, Meghan Markle, are worth about $22 million. The majority of Harry's money comes from what his mother left him.

More from: USAGAG
1
After losing, the women's basketball team from Mali gets ...
2
Hilaree Nelson, a well-known American ski climber went missing ...
3
Rodgers gives credit to the Jumbotron for showing something ...
4
The White House wants people to talk about the ...
Filed under royal family ,  The Firm ,  King George VI ,  Crown Estate