Biden's Billionaire Tax Would Affect Everyone

There are only two things in life that are certain: death and taxes. Taxes, on the other hand, allow you to claim deductions. That's when the real fun begins... 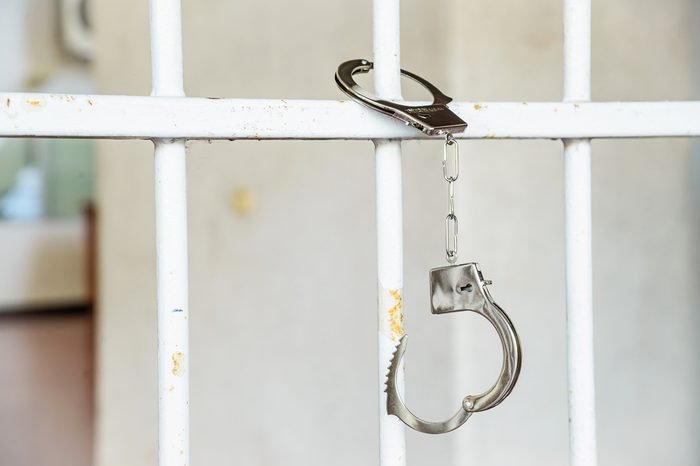 In 1931, American criminal Al Capone was ultimately convicted of tax evasion after evading punishment for numerous violent crimes. It's likely he could have gotten away with it as well, according to a loophole in the Tax Code that only taxes profits from "lawful businesses." In 1927, a lesser-known criminal attempted to argue that paying taxes on unlawfully gained revenue would violate his Fifth Amendment protection against self-incrimination (since paying taxes on illegal acts would be confessing to such activities). 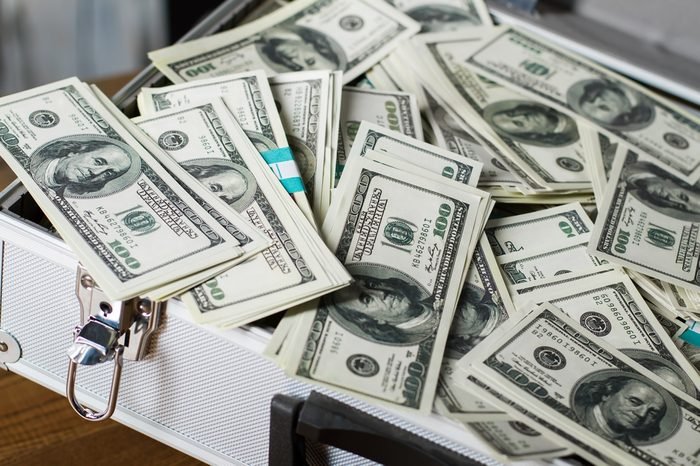 Taxpayers can deduct any "ordinary and necessary costs paid or incurred during the taxable year in carrying on a trade or business," according to the tax legislation. A taxpayer may deduct legal fees from revenue received from an unlawful business on this basis, as long as the legal fees were incurred directly as a result of the illegal activity. In the 1966 case of United States v. Tellier, the United States Supreme Court stated that the aim of the tax code is to tax revenue, not to penalize illegal behavior. 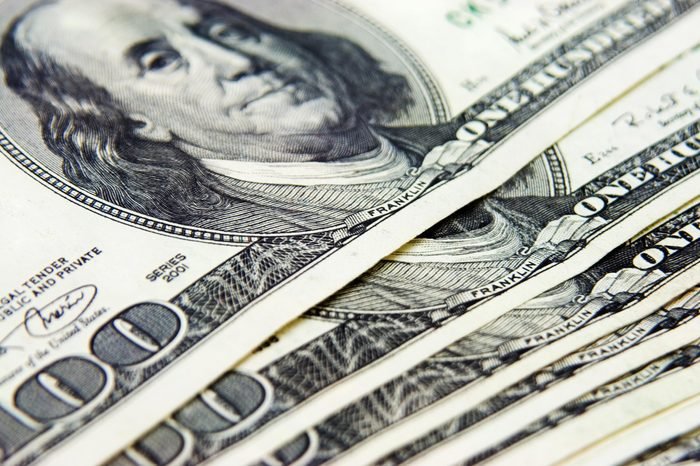 Do you know how to deduct legal fees for defending yourself against a crime? According to Turbo Tax, this may very well include the felony of not paying your taxes. Our recommendation? Don't try this at home... or without consulting an experienced attorney. Here's everything you need know about the Tax Cuts and Jobs Act, according to tax professionals. 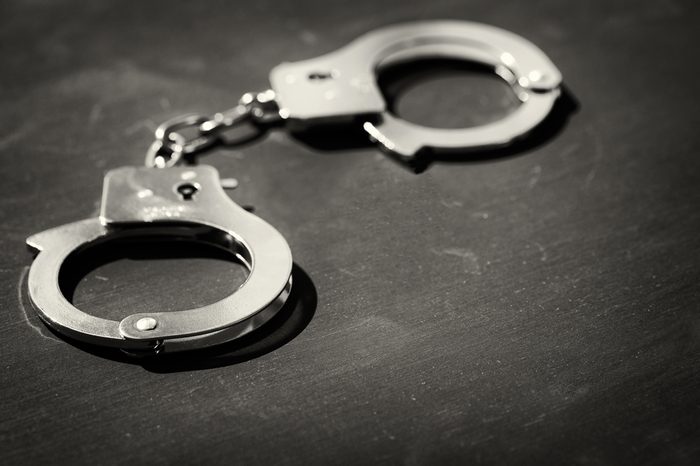 Although you can deduct legal expenditures used in defending yourself against a crime, you cannot deduct payments that were paid illegally in the first place, such as hiring a hit man to murder someone or an arsonist to burn down your business in order to obtain insurance benefits. According to Turbo Tax, the latter scenario occurred. The IRS responded "no" to that, drawing a hard line (as did the insurance company). 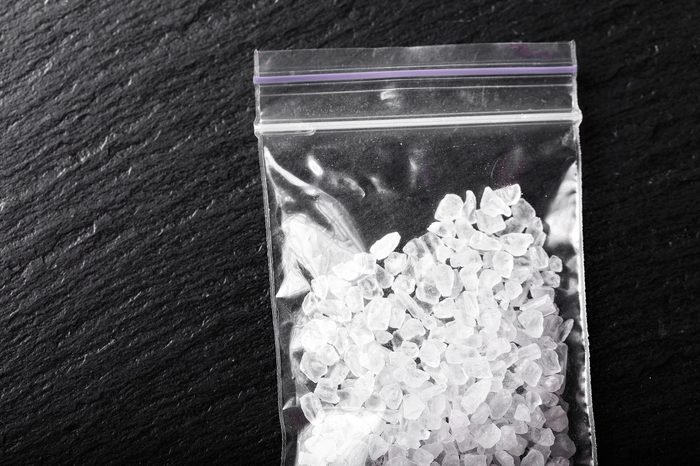 Legit fees from an illegal business

According to The Motley Fool, a drug-cooking meth-dealer was allowed to deduct the loss of his drug lab when it...exploded in one bizarre example. Guess what made the difference in this case: no arson? 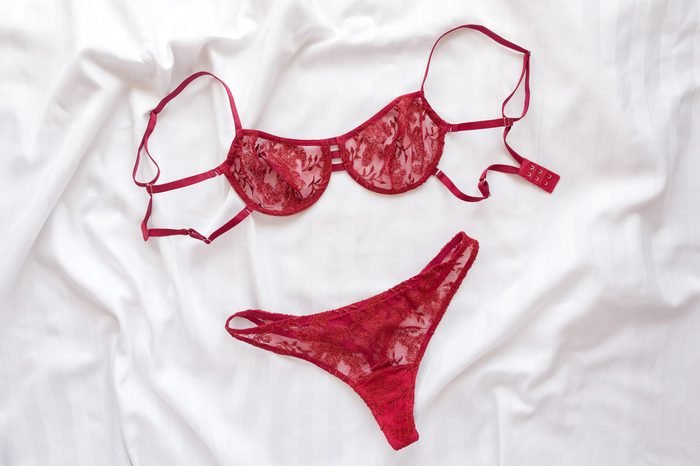 According to Gen X Finance, a New York lawyer tried to write off over $110,000 in prostitute expenses by claiming they were part of his medical therapy for osteoarthritis. No, the IRS answered, because prostitution is banned in his state (New York). However, while the IRS opposes the deduction of illegally charged fees by prostitutes (as a medical expense), the IRS does require the prostitutes to pay taxes on the money they make. 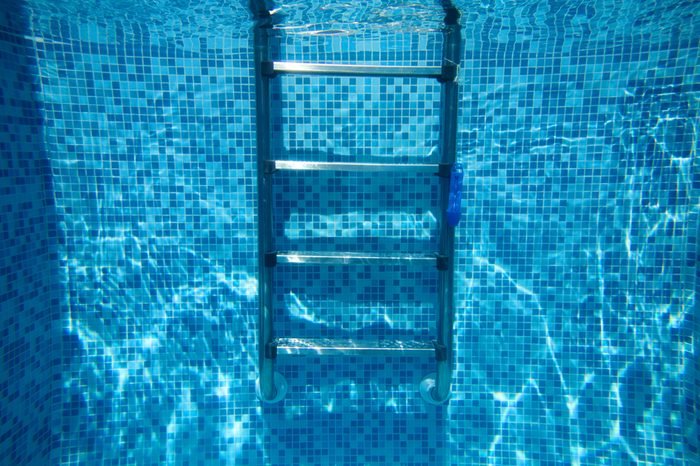 But your swimming pool is a legit medical expense

A taxpayer was allowed to deduct the expense of installing and maintaining his swimming pool in Cherry v. Commissioner because he correctly proved that the pool's principal function was medical therapy for his emphysema (his doctor had told him to get more exercise). According to Forbes, his deduction even included a fraction of the expense of heating the pool, pool chemicals, and a proportionate piece of the cost of insuring the pool area. 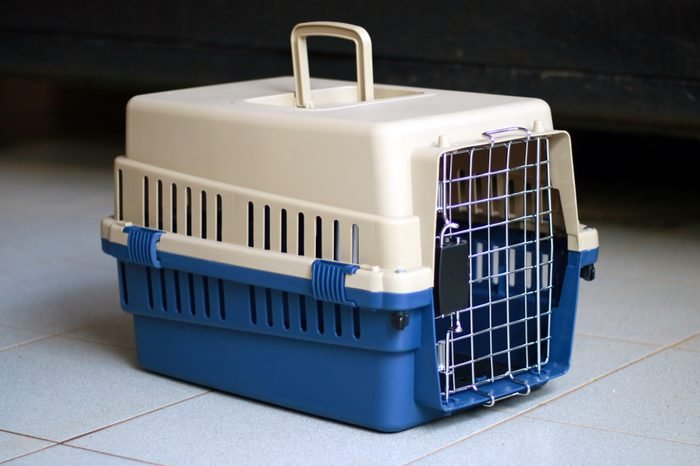 When moving for the purpose of changing jobs, the tax code allows you to deduct your moving expenses in certain circumstances, and according to Forbes, you can even deduct your pet's moving fees. However, if your employer reimbursed you for your moving fees, don't try this! 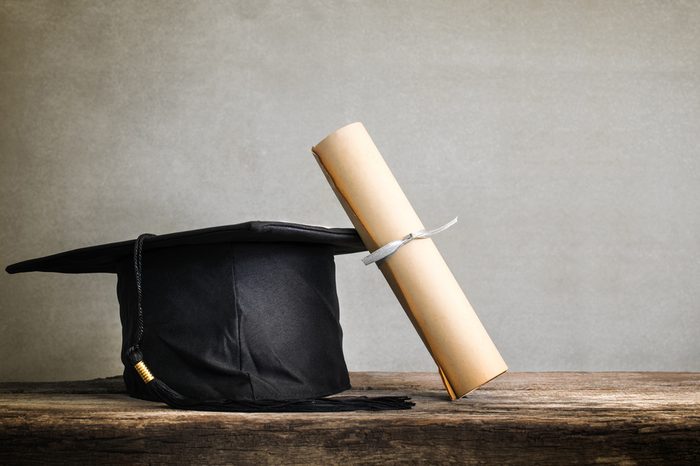 Expenses someone else paid

The IRS allows you to deduct up to $2,500 in interest paid on a Sallie Mae student loan each year if you were the one who took out and paid the loan. It appears that not everyone comprehends this. A CPA informed Money Wise about a recent college graduate who wanted to claim the Sallie Mae deduction despite the fact that her parents had paid her whole college tuition. 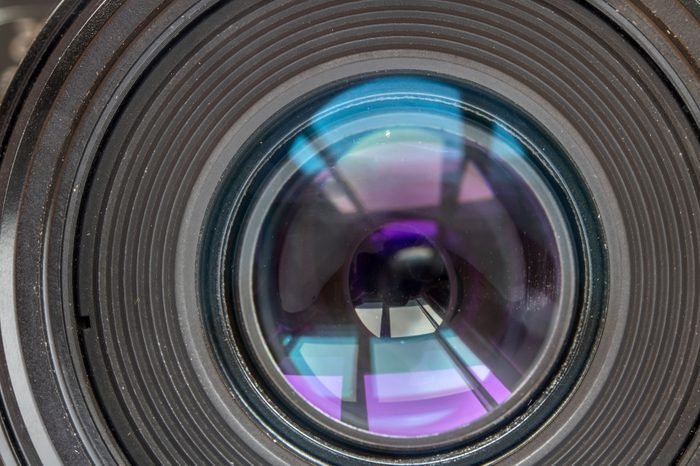 Feeding and dressing your model child 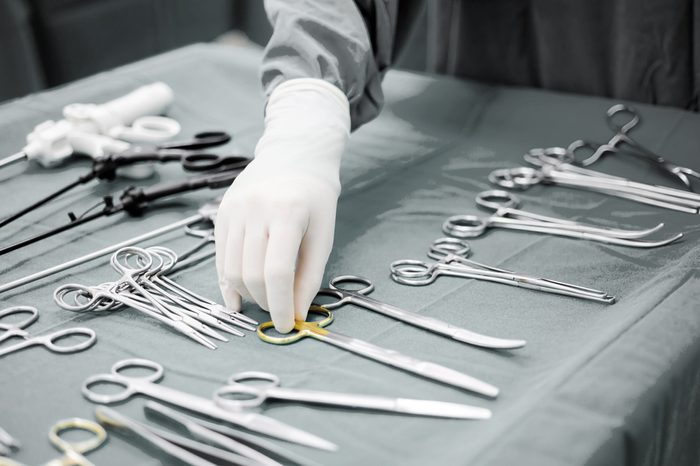 The cost of your “uniform”

Work uniforms, in contrast to the photographer's child's attire, are tax deductible. However, the uniform must be a requirement of job and not acceptable for everyday use to qualify. According to The Motley Fool, a stripper in the 1990s was able to deduct the expense of her breast augmentation on this premise. 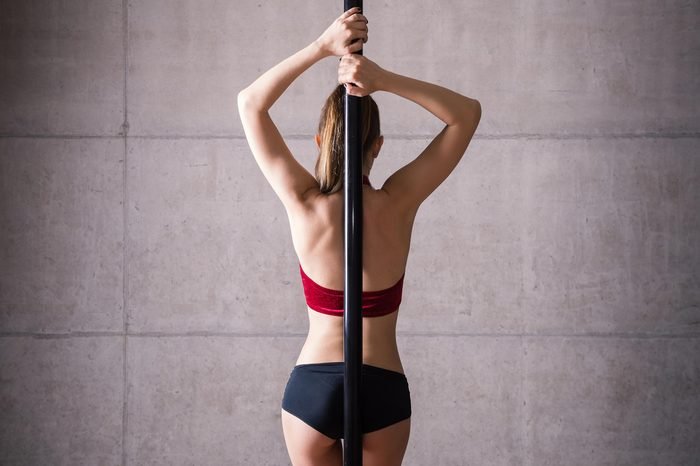 Pole dancing classes, like breast augmentation, may be deductible for strippers. Do not attempt this at home unless you are a stripper. Despite claiming them as a "entertainment expense" for his firm, the IRS flatly refused to allow a businessman to deduct the cost of his wife's pole dancing classes. 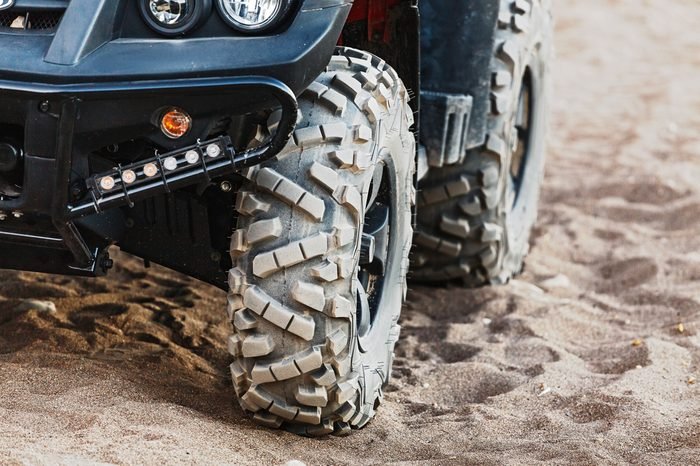 Too much fun to be deductible

CPA in St. Louis Joe Eckelkamp of Money Wise shares the example of a farmer who wanted to deduct the cost of his ATV. He stated he used it on his property to "verify the fence lines." Off-roading seemed a little too "exciting" to Eckelkamp to not raise red flags with the IRS. Denied deduction.

More from: USAGAG
1
Elon Musk said that Bill Gates has a bet ...
2
At the National Rifle Association, Donald Trump said, 'If ...
3
It's a Good Idea to Create NFT Art Museums
4
U.S. Creating Insect 'Bio-Weapons' to Cause Famines, According to ...
Filed under Billionaire Tax ,  Biden ,  Tax Foundation ,  Tax ,  IRS

Most Popular This Week
1
Senators and regulators explain why the $60 billion collapse ...
2
How Do We Prove Our Existence in the Metaverse?
3
It's a Good Idea to Create NFT Art Museums
4
In the Metaverse, There Are New Ways to Make ...
5
Will Reality Punish Andreessen Horowitz's Massive New Crypto Fund?
6
Bill Gates Invested in a Dark Money Fund to ...
7
Critics in Davos are calling cryptocurrency a 'pyramid scam,' ...
8
Luna 2.0 will not fork Luna Classic
9
Another Terra Luna proposition is voted down.
10
It's Not Just the United States: Global Economic Instability