Is Elon Musk's preference for Dogecoin over Shiba Inu significant?

Previously, Tesla CEO Elon Musk's tweets aided Shiba Inu and Floki prices to skyrocket. However, his response this time sunk the meme coin because he admitted to purchasing no SHIB tokens.

H2: Tesla CEO Elon Musk has purchased only Dogecoin, with no Shiba Inu or Floki tokens.

Previously, Tesla CEO Elon Musk's tweets aided Shiba Inu and Floki prices to skyrocket. However, his response this time sunk the meme coin because he admitted to purchasing no SHIB tokens.

Meanwhile, another user inquired as to whether he had invested in Floki. Musk had only purchased popular cryptocurrencies such as "Bitcoin, Ether, and Dogecoin." According to him,

“Out of curiosity, I acquired some ascii hash strings called ‘Bitcoin, Ethereum & Doge.’ That’s it.”

He went on to say, "Don't bet the farm on cryptocurrency!" Adding,

“True value is building products & providing services to your fellow human beings, not money in any form.”

Shiba Inu was up 49 percent in the previous 24 hours prior to the tweet. Following Musk's admission, analyst Mr. Whale estimated that the meme coin had lost 27 percent of its value. 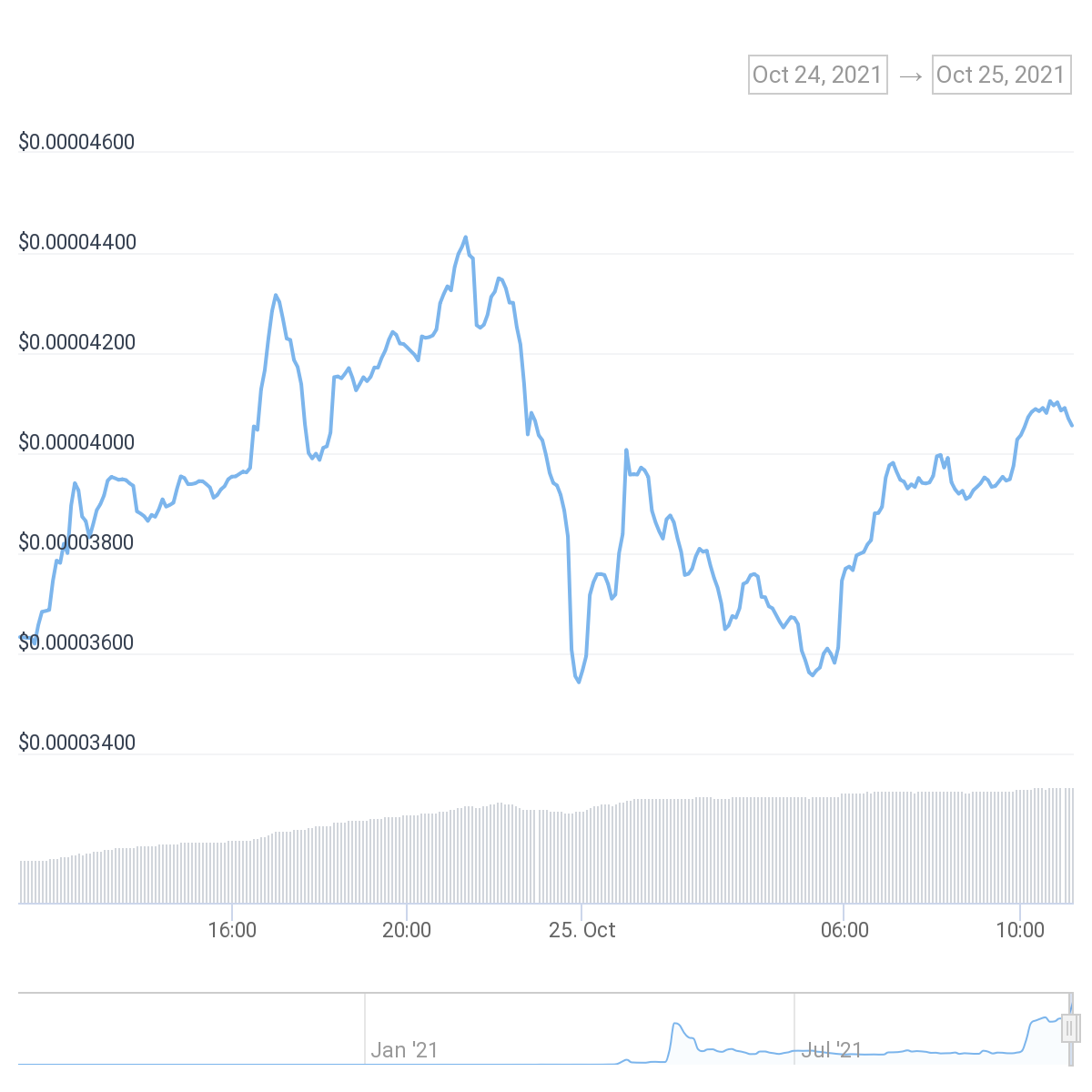 Having said that, it is worth noting that the coin has risen by nearly 500 percent in the last month, owing to high trading volume. SHIB has recently surpassed Ethereum's trading volume by more than $1.6 billion, according to Watcher.Guru.

SHIB continues to burn a portion of its circulating supply, which is regarded as a positive move. The meme coin has burned nearly 900 million tokens in the last day.

Musk, on the other hand, appeared to prefer DOGE over SHIB. He stated that he believes DOGE is the "people's crypto," adding,

“Lots of people I talked to on the production lines at Tesla or building rockets at SpaceX own DOGE. They aren’t financial experts or Silicon Valley technologists. That’s why I decided to support Doge – it felt like the people’s crypto.”

Not recently. What matters imo is lowering fees, decreasing block time & increasing block size. A single layer network with exchanges as de facto layer 2 seems like the simplest solution for a medium of exchange.

However, Musk stated that the focus will be on "lowering fees, decreasing block time, and increasing block size." However, there have been no recent Twitter interactions between Musk and the DOGE development team.

Meanwhile, in the midst of the ongoing frenzy, the SHIB community did not appear to be pleased with Musk's tweet. Gokhshtein Media LLC's David Gokhshtein tweeted,

$SHIB did it without Elon — so I don’t believe the project is hurt because of what Elon said today.

If Elon said that about $DOGE, that would have been a different story.

Elon needs to chill though and help grow the space in general.

Mr. Whale believes it is time to book SHIB profits, predicting a token drop in the near future. Furthermore, he stated,

More from: USAGAG
1
Joe, how's it doing with'shutting down the virus'?
2
Which is more important: Work or Welfare?
3
According to IRS data, Trump's tax cuts benefited the ...
4
Kamala Harris has labeled her employer as a 'bully' ...
Filed under elon mark ,  doge coin ,  shiba inu