The stock price of Trump's social media company has increased by over 1,657%

On Friday, two days after former President Donald Trump announced the establishment of his social media business, Digital World Acquisition Corp., the stock price of the company's owner jumped as much as 1,657%.

Trump stated Wednesday that his firm, DWAC, a special purpose acquisition company (SPAC) registered on the NASDAQ exchange, will merge with Trump Media and Technology Group to develop a new social media, news, and entertainment platform. SPACs are a sort of corporation that is used to buy private companies and secure investor backing without the companies going public.

The stock jumped more than 350% on Thursday and more than 1,600% on Friday morning, reaching a high of over $175 before settling back down to around $90 by Friday afternoon. 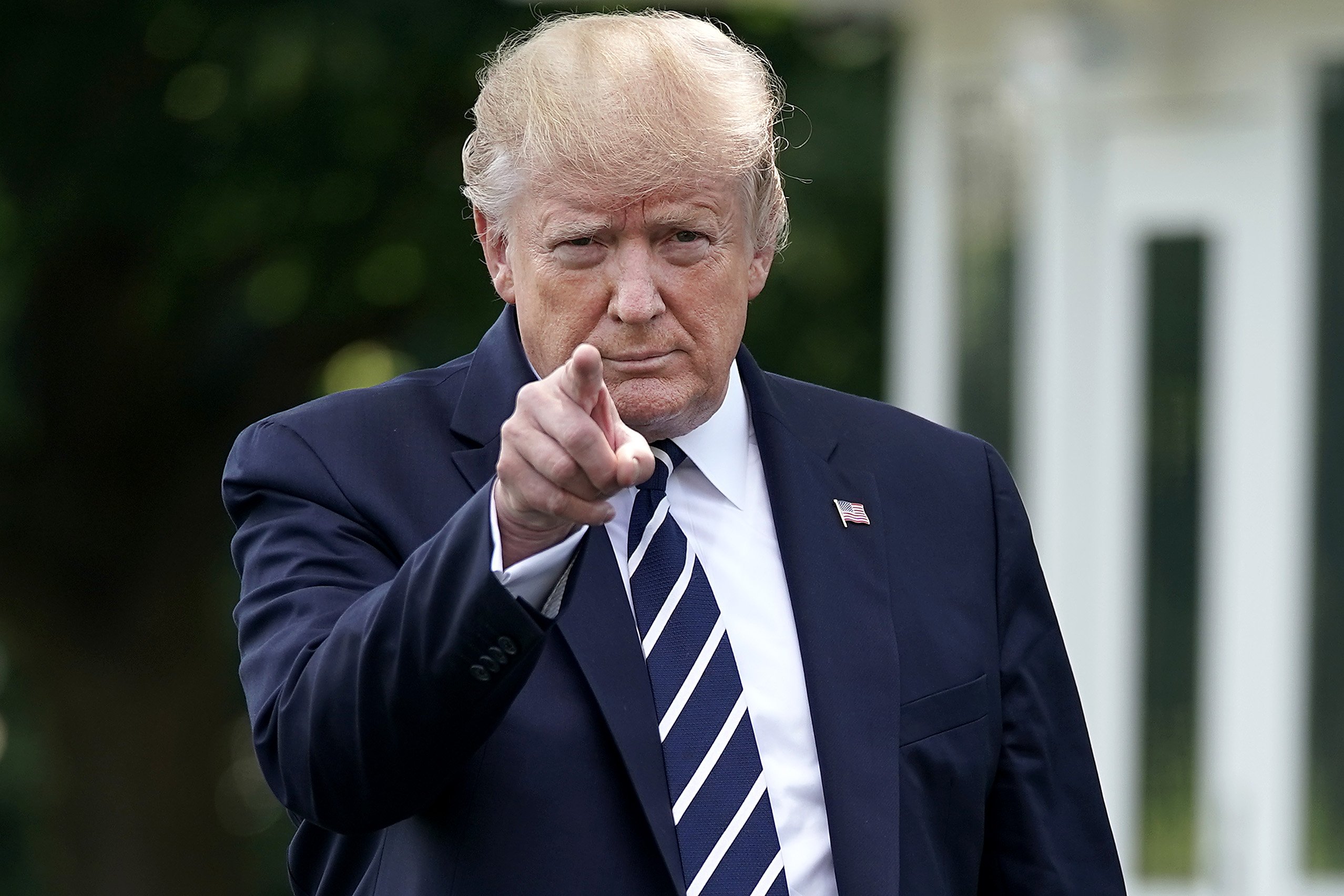 WASHINGTON, DC – JULY 19: U.S. President Donald Trump walks out of the White House before departing July 19, 2019 in Washington, DC. Trump is traveling to New Jersey to host a fundraising dinner and spend the weekend at his Trump National Golf Club in Bedminster. (Photo by Chip Somodevilla/Getty Images)

The new social media platform, TRUTH Social, is envisioned by Trump as a way “to stand up to the tyranny of Big Tech,” according to an announcement.

“We live in a world where the Taliban has a huge presence on Twitter, yet your favorite American President has been silenced,” Trump said. “This is unacceptable.”

The company had “at an initial enterprise value of $875 Million, with a potential additional earnout of $825 Million in additional shares (at the valuation they are granted) for a cumulative valuation of up to $1.7 Billion,” according to the announcement.

More from: USAGAG
1
The 'UFO Battle' of 1561 at Nuremberg is a ...
2
The Threat of Woke Math to National Security
3
The cost of a transit project in San Jose ...
4
Warren Buffett's business partner scolded himself for a multibillion-dollar ...
Filed under trump ,  truth socical ,  big tech ,  Digital World Acquisition Corp ,  DWAC