GameFi was created to serve as a one-stop shop for blockchain gamers and investors. Many insiders in the gaming industry compare the game finance ecosystem to DeFi

In a recent podcast, Kieran Warwick, co-Founder of gaming platform Illuvium, explained how GameFi will fare against DeFi. According to him, the addressable market for DeFi is constrained by population. On the contrary, he stated,

“DeFi game is our addressable market, is something like three billion people.”

He went on to say that nearly half of the world is involved in gaming, despite the fact that many people dismiss DeFi as being too "complex." Furthermore, Warwick believed that bringing people into the crypto space was an opportunity for companies such as Axie Infinity. In terms of new investors, he stated,

“I think it’s a matter of bringing them in… without even realizing it, they’re going to start adopting crypto.”

As a result, he predicted that gaming will win in the short run due to increased engagement in the indie games segment. DeFi, on the other hand, will take over over a longer period of time. Gabby Dizon of Yield Guild believes that DeFi and GameFi go hand in hand in this context. He stated,

“DeFi is the gamification of finance, GameFi is the financialization of games.”

He went on to say that combining the two would result in play-to-earn and a metaverse in which people own assets across multiple gaming experiences. According to some estimates, the metaverse universe's market cap will be around $300 billion by 2025. 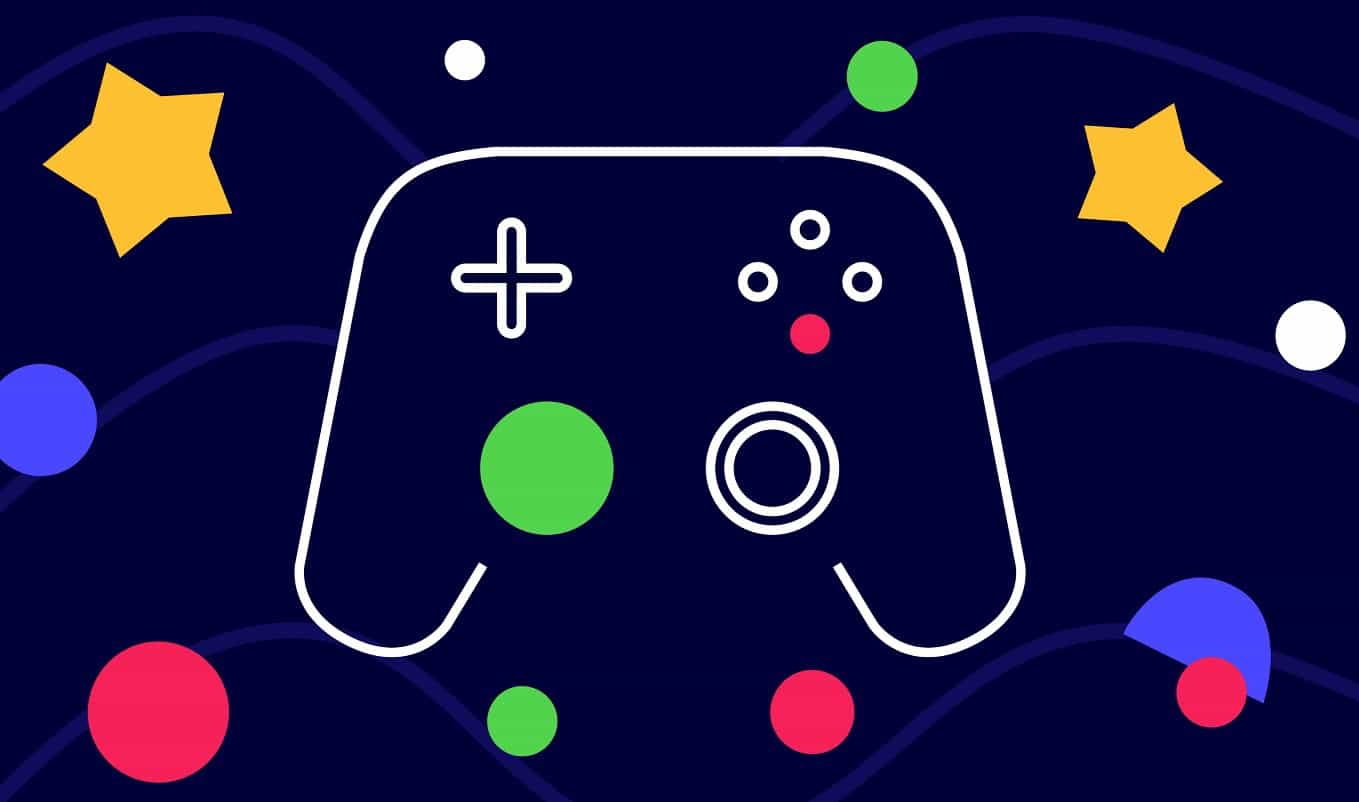 Some voices like Loot Squad’s Bryce Johnson thought that DeFi will depend on gaming to “provide long-term sustainability.” This essentially means that gaming might be the entry point for many before their first banking experience.

The gaming industry is gaining traction, with an estimated 41.9 million gamers owning cryptocurrency. In terms of revenue, the crypto gaming industry is expected to generate $321 million by 2020. Moving forward, according to a recent report, the global gaming market will be worth around $178 billion by 2021.

The DeFi space, on the other hand, is currently close to a $95 billion industry. However, the DeFi industry's growth estimates are exponential, with some predicting a $1 trillion market by next year.

Meanwhile, institutional investors are increasingly interested in crypto assets, particularly in the DeFi sector. According to Blockdata data, blockchain companies in general have attracted the highest levels of funding from venture capitalists in 2021.

Johnson predicted that while there will be several new entrants in the gaming sector in the near future, there will be no winners or losers. However, with some blue-chip companies, that could change in the next 20 years, he added. Dizon, on the other hand, believes that the future of work will be in the metaverse.

Overall, industry insiders appear to be bullish on Axie's future. Furthermore, the entry of new players such as Microsoft Xbox, Twitch, G2A, and other NFT marketplaces is increasing competition. While companies such as Axie Infinity, Gods Unchained, and CropBytes have grown in popularity.

More from: Elon Mark
1
The Ethereum A-Z, the NFT market, and the Tungsten ...
2
Weekly Technical Analysis for Bitcoin and Ethereum – November ...
3
Why Is Bitcoin Called the 'Honey Badger of Money'
4
Animoca's Blockchain Game Unit Raises $93 Million from SoftBank ...
Filed under gamefi ,  defi