Why it's important to admit when you're wrong

Neurodiversity is the concept that there are many different variations of human functionality and that each and every variation needs to be better understood and respected.

Previously (and in some places, currently), neurological differences such as autism or ADHD were considered medical deficits. They were classified as things that need to be treated and cured.

Neurodiversity is an alternative approach to learning and disability that shifts the focus from treatment and cures to acceptance and accommodation. The neurodiversity movement began in the late 1990s, when sociologist Judy Singer (who is on the autism spectrum), came up with the word to describe conditions such as ADHD, autism, and dyslexia. This ideology recognizes that neurological differences are the result of natural variations to the human genome.

What does it mean to be on the autism spectrum?

The "official" term for the diagnosis is ASD (autism spectrum disorder). While the days where things were viewed as black and white aren't too far behind us, the world is slowly gravitating towards understanding that many things (from mental health conditions to gender) can land on a spectrum. The effects of ASD and the severity of symptoms can be very different in each person. Additionally, these things can also change over time. This is why it's considered a spectrum.

There are several people throughout history who have been rumored to be on the autism spectrum, from infamous author Lewis Carroll, to iconic mathematician Isaac Newton. Many people with ASD gift the world with inventions or new ways of thinking. In fact, the first entry on the list is the woman who coined the term "neurodiversity" in the 1990s, Judy Singer.

"I think the concept of Neurodiversity has been world-changing, by giving us a new perspective on humanity, but it needs to mature to the point where we see that human nature is complex, and nature is beautiful but not benign."
- Judy Singer to Autism Awareness

"Don't think about how you 'should' draw it - just draw it how you see it."
- Tim Burton, Film School Rejects

"There is nothing stronger than a broken woman who has rebuilt herself."
- Hannah Gadsby, Marie Claire 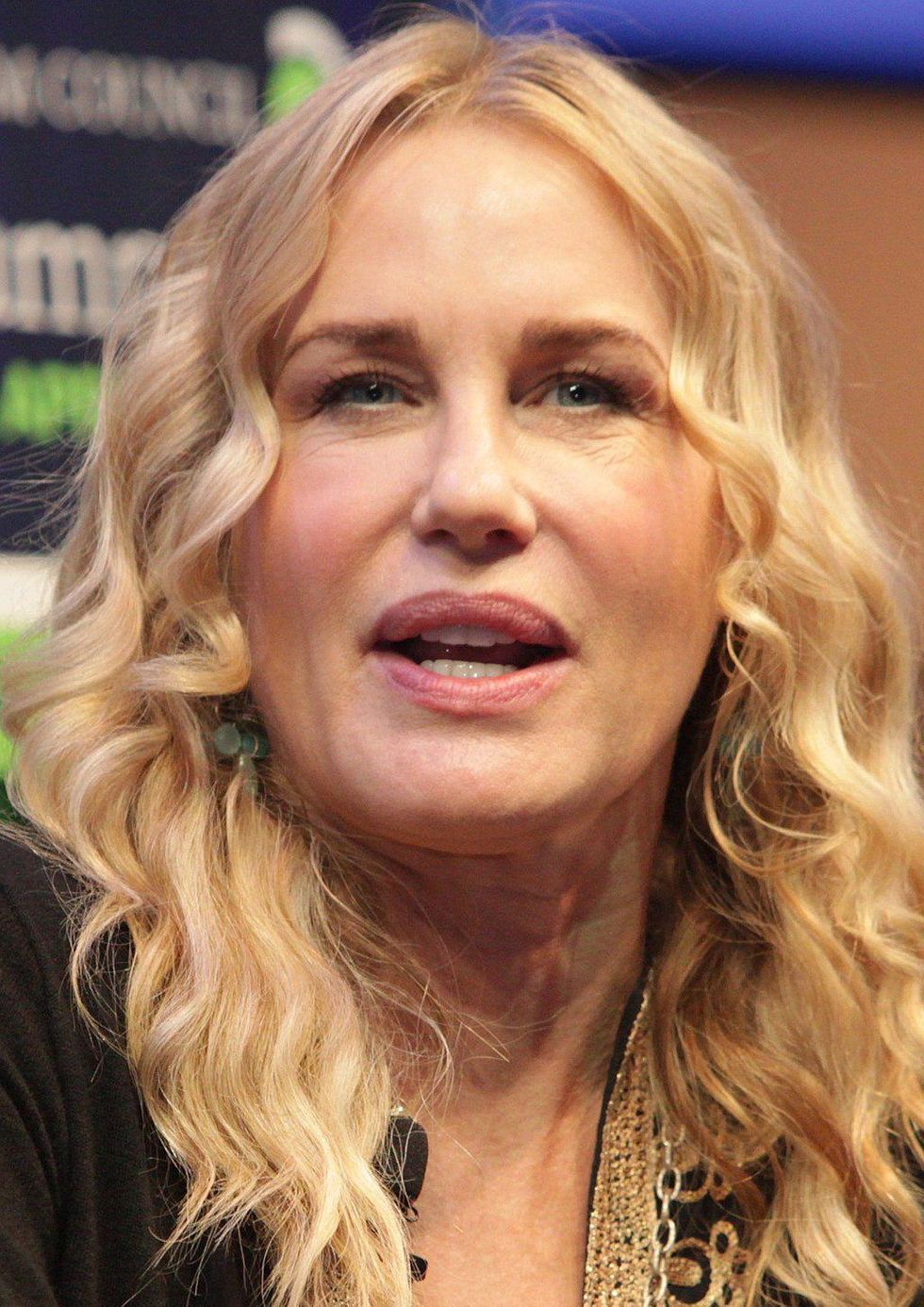 "And I know that the younger generation is doing things that are so ingenious. And for them it's not a matter of a political belief or an environmental stance. It's really just common sense."
- Daryl Hannah, NBC News

"There are enough people in the world who are going to write you off. You don't need to do that to yourself."
- Susan Boyle, "The Woman I Was Born to Be: My Story"

"We float around and we run across each other and we learn about ourselves, and we make mistakes and we do great things. We hurt others, we hurt ourselves, we make others happy and we please ourselves. We can and should forgive ourselves and each other for that."
- Dan Harmon

"When I was younger I was looking for this magic meaning of life. It's very simple now. Making the lives of others better, doing something of lasting value. That's the meaning of life, it's that simple."
- Dr. Temple Grandin, WECapable

"Recognizing and respecting differences in others, and treating everyone like you want them to treat you, will help make our world a better place for everyone."
- Kim Peek, All That's Interesting 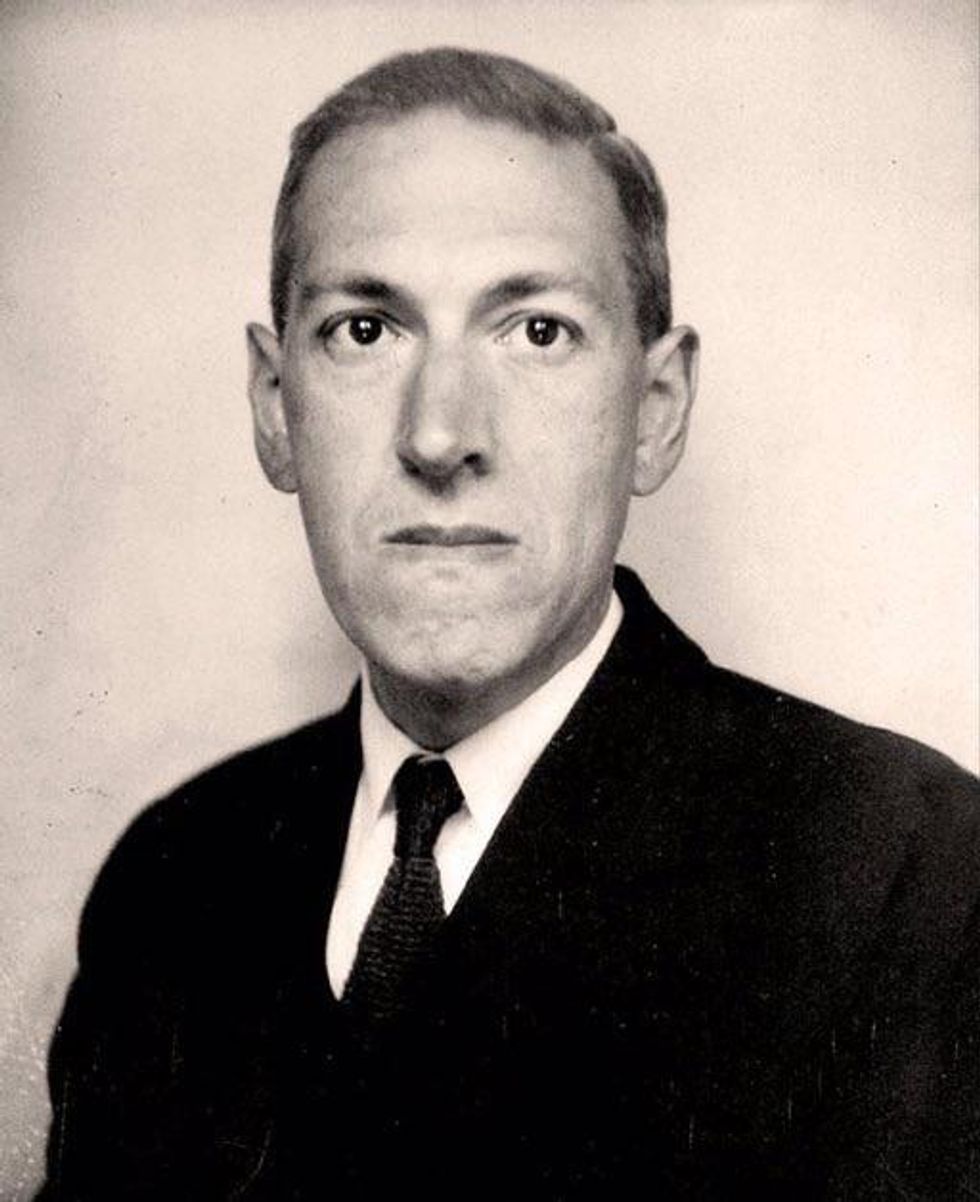 "What a man does for pay is of little significance. What he is, as a sensitive instrument responsive to the world's beauty, is everything!"
- H.P. Lovecraft

"My philosophy is: It's none of my business what people say of me and think of me. I am what I am, and I do what I do. I expect nothing and accept everything. And it makes life so much easier."
- Sir Anthony Hopkins

"It does not matter what sixty-six percent of people do in any particular situation. All that matters is what you do."
- John Elder Robinson, "Be Different: Adventures of a Free-Range Aspergian with Practical Advice for Aspergians, Misfits, Families & Teachers"