It has a spacious chef's kitchen and breakfast room perfect for eating large salads.

The 7,843-square-foot property in Studio City, Los Angeles, doubled as Kris Jenner‘s home on the series, although she never actually lived there.

The exterior of the so-called “fake Kardashian house” appeared in the series to double as the family’s compound, according to the Real Deal. It has also appeared in “True Blood,” “American Horror Story,” “Chelsea Lately” and a Victoria’s Secret commercial.

The Mediterranean-style villa stands on a roughly 38,000-square-foot lot, and contains seven bedrooms and eight and a half bathrooms. It also fits a chef’s kitchen with a breakfast room perfect for eating large salads, a formal dining room and a screening room.

The master suite has its own patio, two walk-in closets and a private walkway to the saltwater pool and Jacuzzi. Also outside: an outdoor kitchen with bar seating. 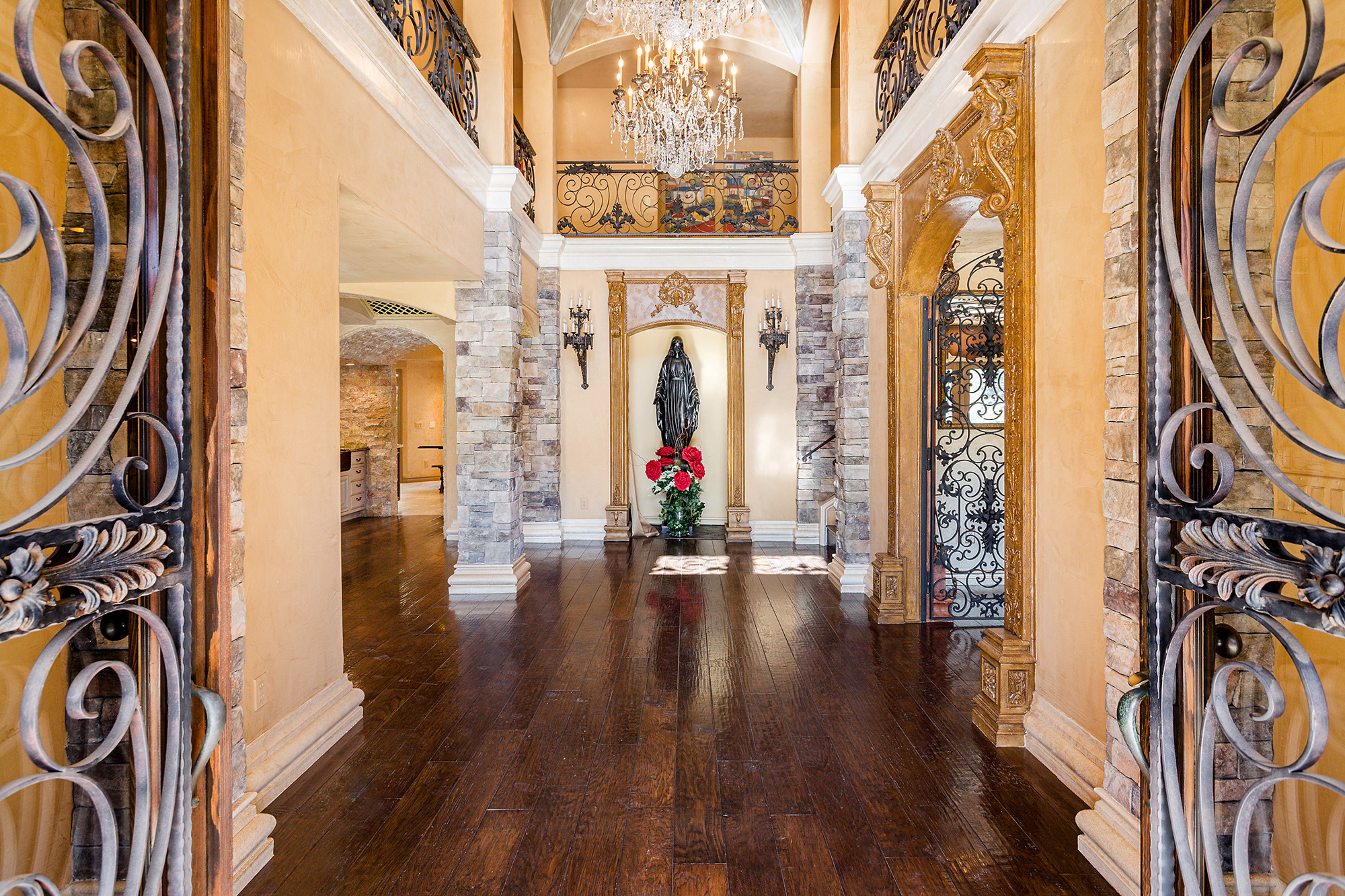 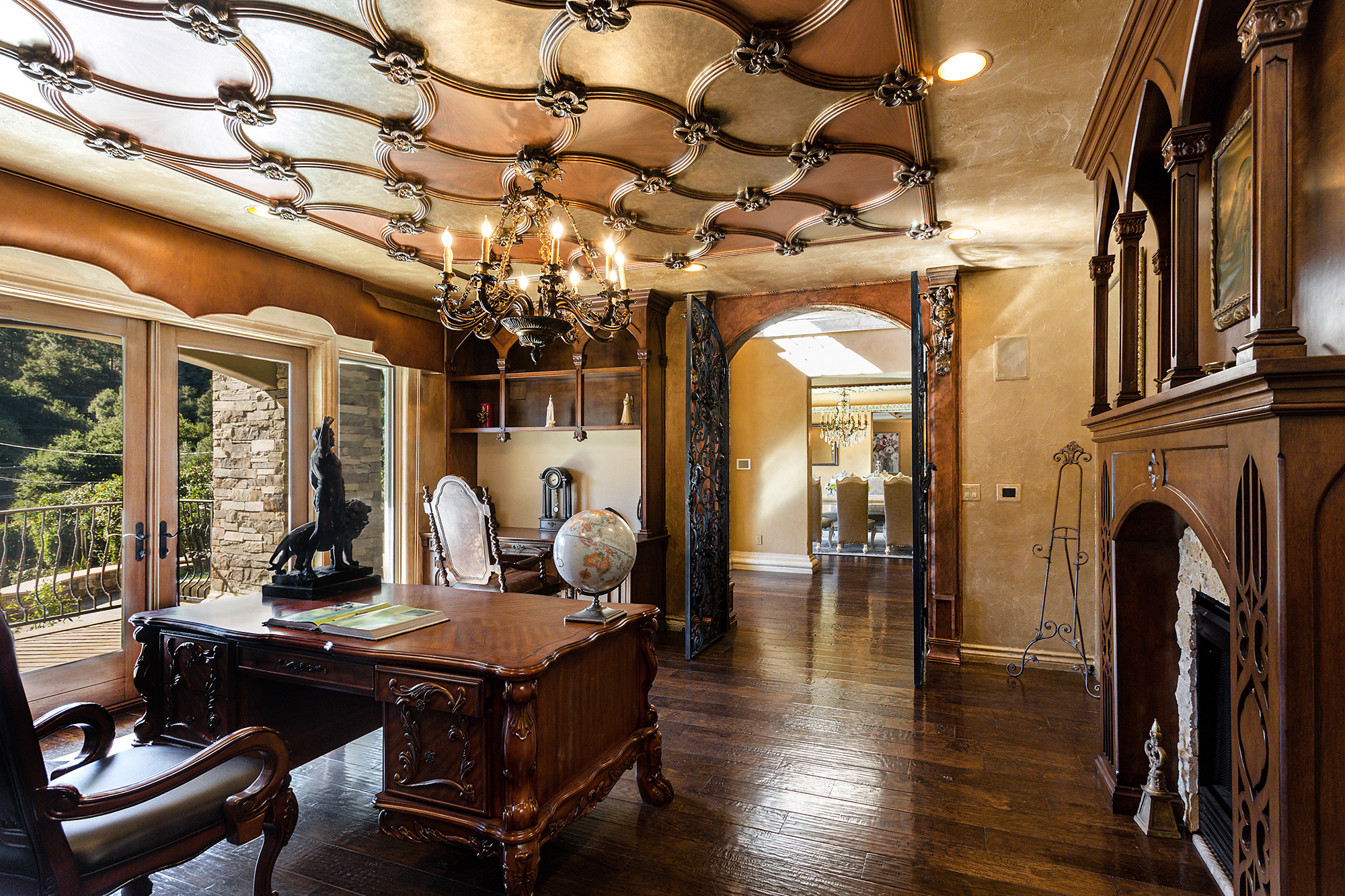 Greg Moncure and Kevin Nguyen of the Agency have the listing.

'Friends' Cast: Where Are They Now?