'Mindful' people are better goal-setters according to new research

The practice of mindfulness involves the development of nonjudgmental awareness of the present moment. While derived from Buddhist meditation practices, it became an important tool for clinical psychiatrists in the 1970s as a means for treating numerous psychological conditions, including depression, excess stress, and addiction.

Mindfulness has since gained mainstream attention. The discipline is now marketed for training productive workers and reducing anxiety at work and in daily life. Reams of research on the effects of mindfulness have been produced in the last few decades, noting a number of positive effects on a variety of psychiatric disorders.

Mindfulness is a holistic practice. The general idea is observing physical sensations and psychological experiences—desires, emotions, feelings, thoughts. Given that a feeling is both a physical sensation and a thought process, the goal is to integrate body and mind in a heightened sense of awareness. That is, to understand that body and mind are not separate, and to learn to use all sensations in your somatic toolkit.

A recent study, published in Journal of Research in Personality, suggests that "mindful" people have an important trait: they set better goals. That is, they set the right goals for themselves.

The researchers, from three Canadian universities (Carleton, University of Toronto, and McGill), wanted to know if mindfulness plays a role in achieving your goals. As the team writes,

"The purpose of the present research was to investigate whether trait mindfulness is positively associated with self-concordant goal setting, and in turn greater goal progress."

Non-concordant goals are generally pursued for external factors, such as money, or due to societal pressure, like the fear of being shamed. Since mindfulness practitioners tend to exhibit high levels of self-awareness, the researchers theorized such individuals would be better at setting—and achieving—their goals.

Nearly 800 undergraduates were recruited for a short survey. Each volunteer wrote down three personal goals for the coming week. They were then asked to rate each of the following questions on a seven-point scale: 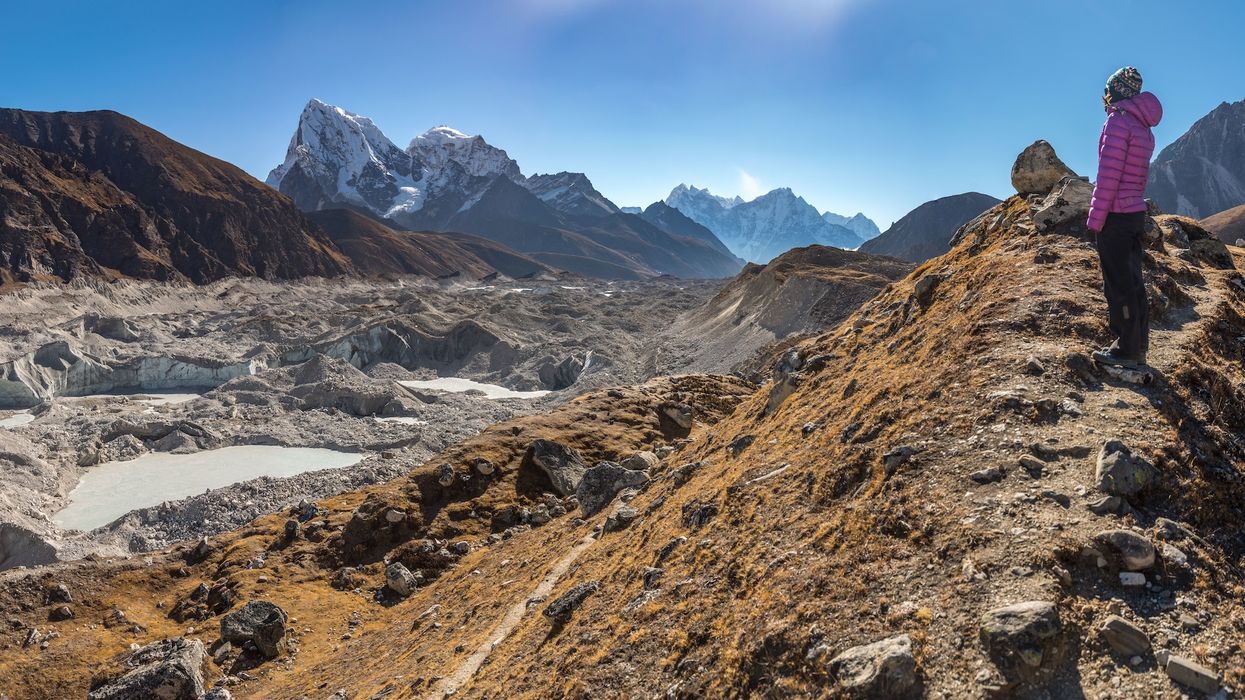 The first two reasons on that list are considered non-concordant, while the latter three are more likely to be ranked higher by mindful individuals. To judge that, each student filled out a 15-item Mindful Attention and Awareness Scale. The general thrust of the questionnaire is to discover how present an individual is when performing their daily tasks.

As hypothesized, students that scored higher ranked the latter motivations higher. The researchers believe self-awareness helps individuals decide "which goals are self-appropriate." Maintaining goals that are realistic with your values, beliefs, and life circumstances make them not only easier to achieve, but will also be aligned with what matters most to you.

As the researchers phrase it,

"By habitually paying attention to their thoughts, feelings, sensations, and emotions, mindful individuals may develop a greater ability to recognize goals that are congruent with their authentic selves."

By setting attainable goals—also, perhaps unsurprisingly, an indicator of Flow States—mindful individuals score higher on self-esteem measures as well. Instead of dreaming of the impossible and being continually frustrated by disappointment, mindfulness teaches boundaries that you can work within.

Don't think of boundaries as a limitation. Mindful individuals treat them as a source of strength, as the practice of mindfulness helps you achieve goals in alignment with your authentic self. When looked at it from this perspective, the pursuit of other goals appears not only futile but emotionally and mentally damaging.