Who will replace Alex Trebek as ‘Jeopardy!’ host? Meet the top candidates

Who can replace the irreplaceable Alex Trebek?

Who can replace the irreplaceable Alex Trebek?

That’s the question on “Jeopardy!” fans’ minds after the beloved host died at age 80 following a battle with pancreatic cancer on Sunday.

After he announced his diagnosis in 2019, speculation began over who will take on the hosting gig he’s manned since 1984. However, he might truly be irreplaceable. A 2019 poll from Morning Consult found that 50% of “Jeopardy!” fans would stop watching the show if Trebek, a bona fide pop culture icon, wasn’t the host.

That leaves a tough job ahead for ABC, which owns the syndication rights, as well as distributor CBS Television and producer Sony Television, all of which have declined to put forward any names officially.

Even Trebek, while battling cancer, was hesitant to nominate candidates — and insisted on carrying on his hosting duties until whenever it began to negatively impact his performance — although he did jokingly name one: Betty White.

He also said it’s up to TV bigwigs. “It’s not a decision that would be up to me, and I would not make myself available to presenting an opinion,” Trebek told TVLine in January. “I would leave it up to the people in charge.”

Producers also have maintained that Trebek had not expressed interest in naming candidates to take over.

“[Alex] really has no interest in being involved in that process,” “Jeopardy!” executive producer Harry Friedman told TVLine. “We would welcome his opinion, obviously, but he feels like it’s really not up to him. And he has said that for a long time.”

“Jeopardy!” executive producer Mike Richards doubled down on that notion in an interview with Entertainment Tonight following Trebek’s death.

Having pretaped episodes until the end of October, Trebek will still be seen in episodes slated to air in December (the last one is Christmas Day), but it won’t be long until the long-running show will be forced to move on with a new host.

Some famous faces, including the likes of ABC News anchor George Stephanopoulos, have reportedly tossed their hats in the ring to take on the post that Trebek held for nearly 37 years. Here are some of the top successor candidates in the rumor mill.

The ABC anchor and political correspondent, 59, has been eyeing the job, telling Howard Stern in May that it would be “fun,” but whoever takes over has “big shoes to fill.” However, an ABC source told The Post that he’s not “actively” lobbying for the gig, despite reports saying he’s pursuing it following Trebek’s passing.

Trebek may have been joking, but he nominated fellow pop culture icon Betty White to take his place. “I joke with the audience all the time and I say, ‘Betty White,’ because they want somebody younger, somebody funnier,” Trebek said on “Good Morning America” in July. Turns out, White, 98, is a friend of Trebek’s — and a fan of the game show.

There was also a little bit of chemistry between the two, despite Trebek being married to wife Jean Currivan Trebek since 1990. In 2018, White told The Post that she enjoys watching “Jeopardy!” because, “First, it’s such a good game and, second, I happen to have a huge crush on the host, Alex Trebek.”

That wasn’t the only time Trebek touted White, having previously suggested her a few months earlier in January. “When people ask me who I’d like to see replace me, I say, ‘Well, it’s probably going to be a woman, and she’ll have to be bright, she’ll have to have a good sense of humor…’ Uhhhh, let’s see … Betty White! Betty White is my choice,” he told TVLine.

Holding the title of the winningest “Jeopardy!” contestant and winner of the Greatest of All Time competition, 46-year-old Jennings was named as a consulting producer and brand ambassador for the show in September. Fans speculated that he was being groomed for the hosting gig, especially since he’s one of the most famous contestants of all time, having written books on the topic of trivia.

In a 2018 interview with TMZ, Trebek suggested that LA Kings hockey announcer Alex Faust, 31, would make a great replacement. “They should consider him,” he said at the time, noting that he mentioned Faust’s name to producers.

During that same interview with TMZ, CNN legal analyst Laura Coates’ name was also floated by Trebek. The 40-year-old seems to have a special connection to Trebek, as noted in her tweet acknowledging his passing.

“I’m profoundly saddened by the passing of Alex Trebek,” she wrote. “When my own grandmother lost her battle w/ pancreatic cancer, the void she left was devastating & unimaginable. I pray his family will feel the love we all feel thinking of the mark this humble legend has left on the world.” 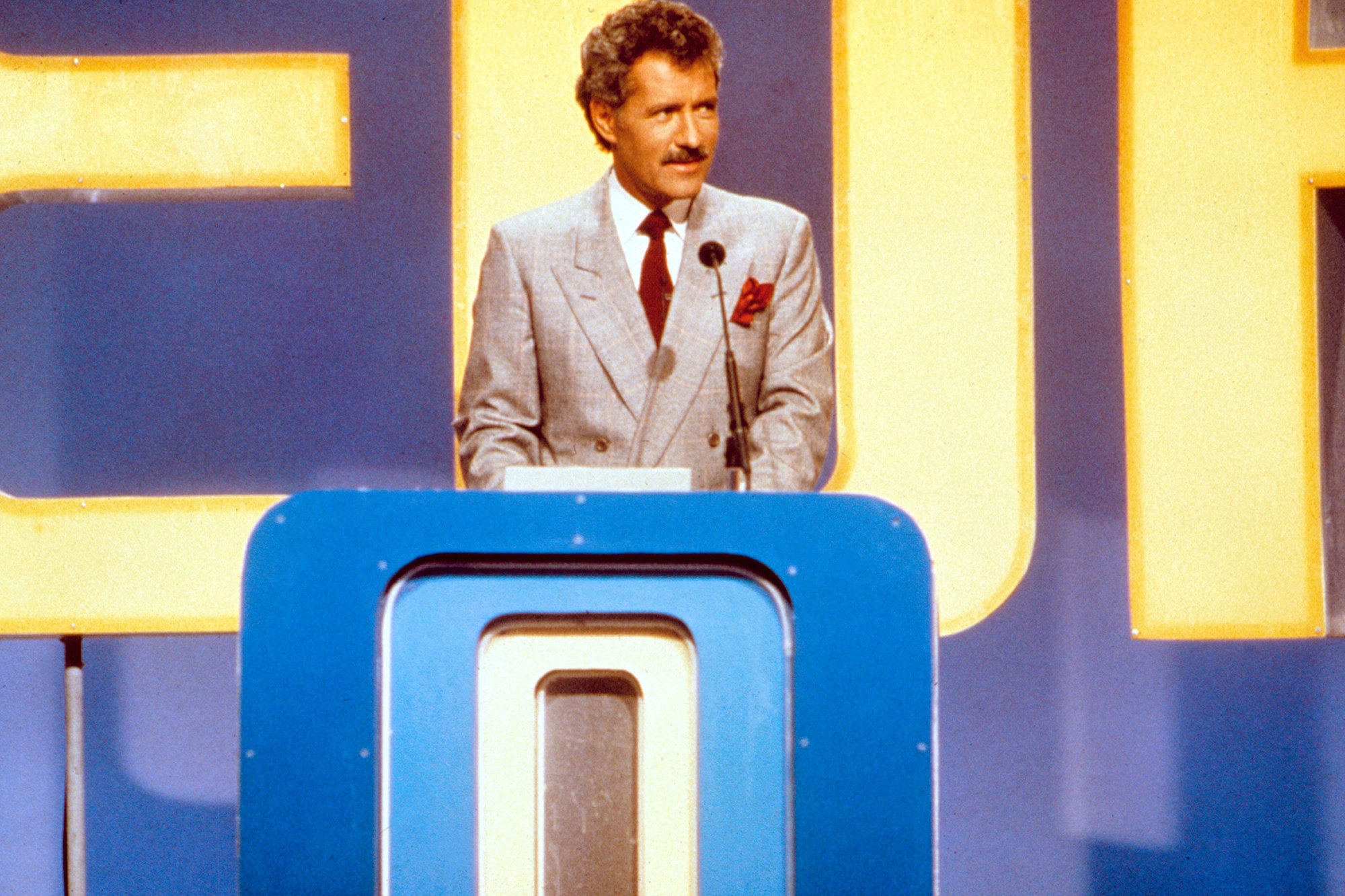 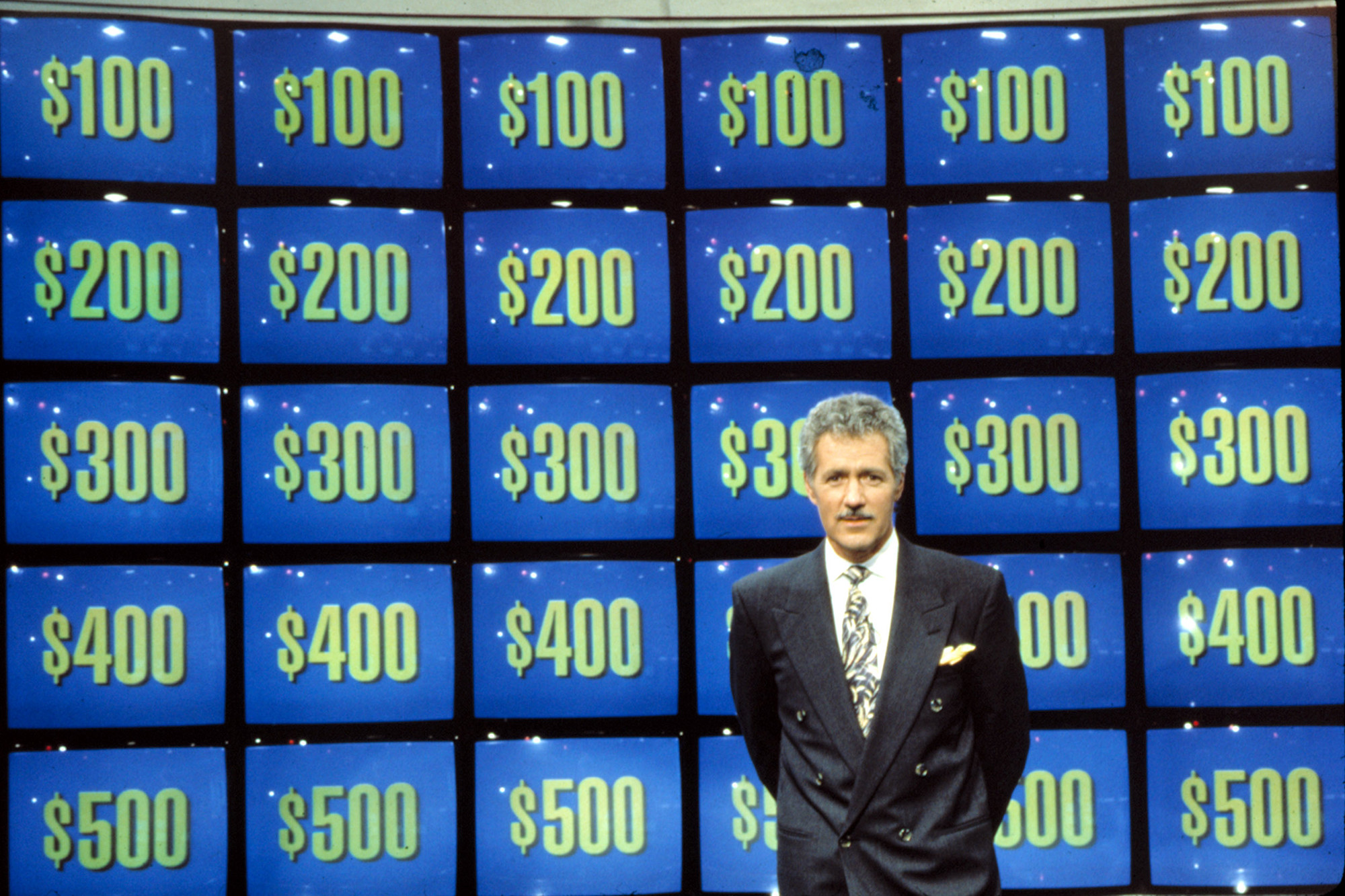 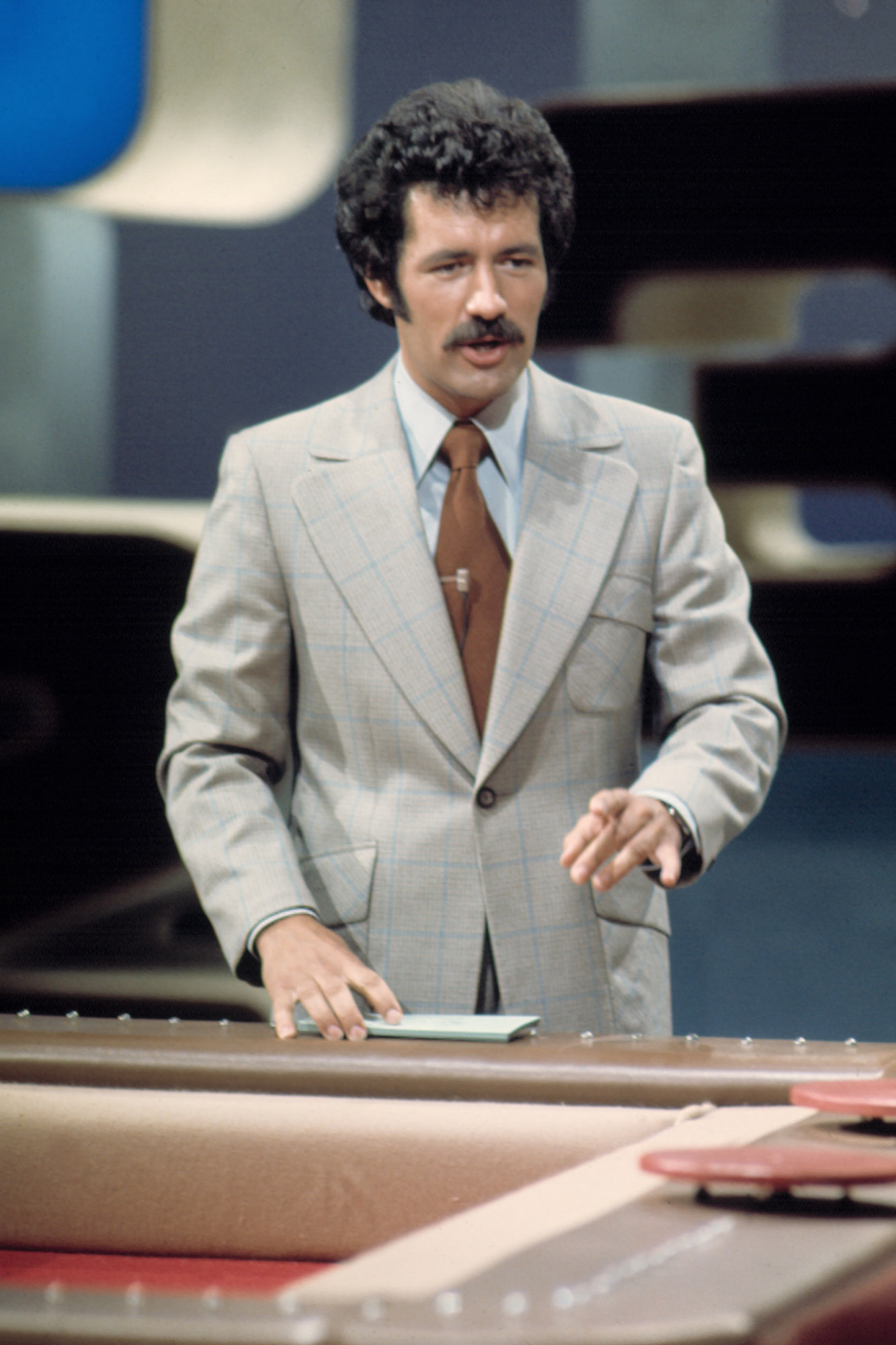 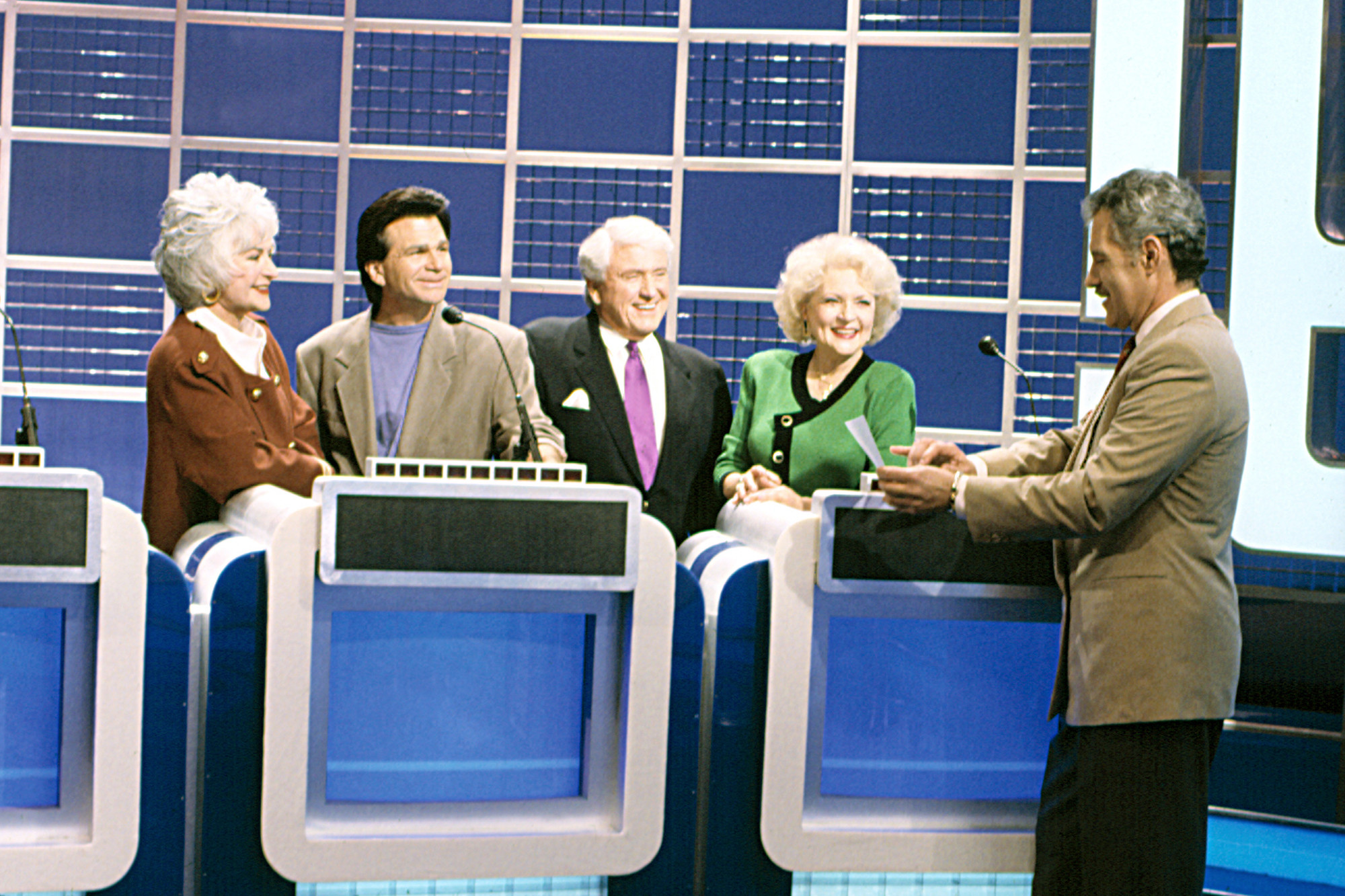 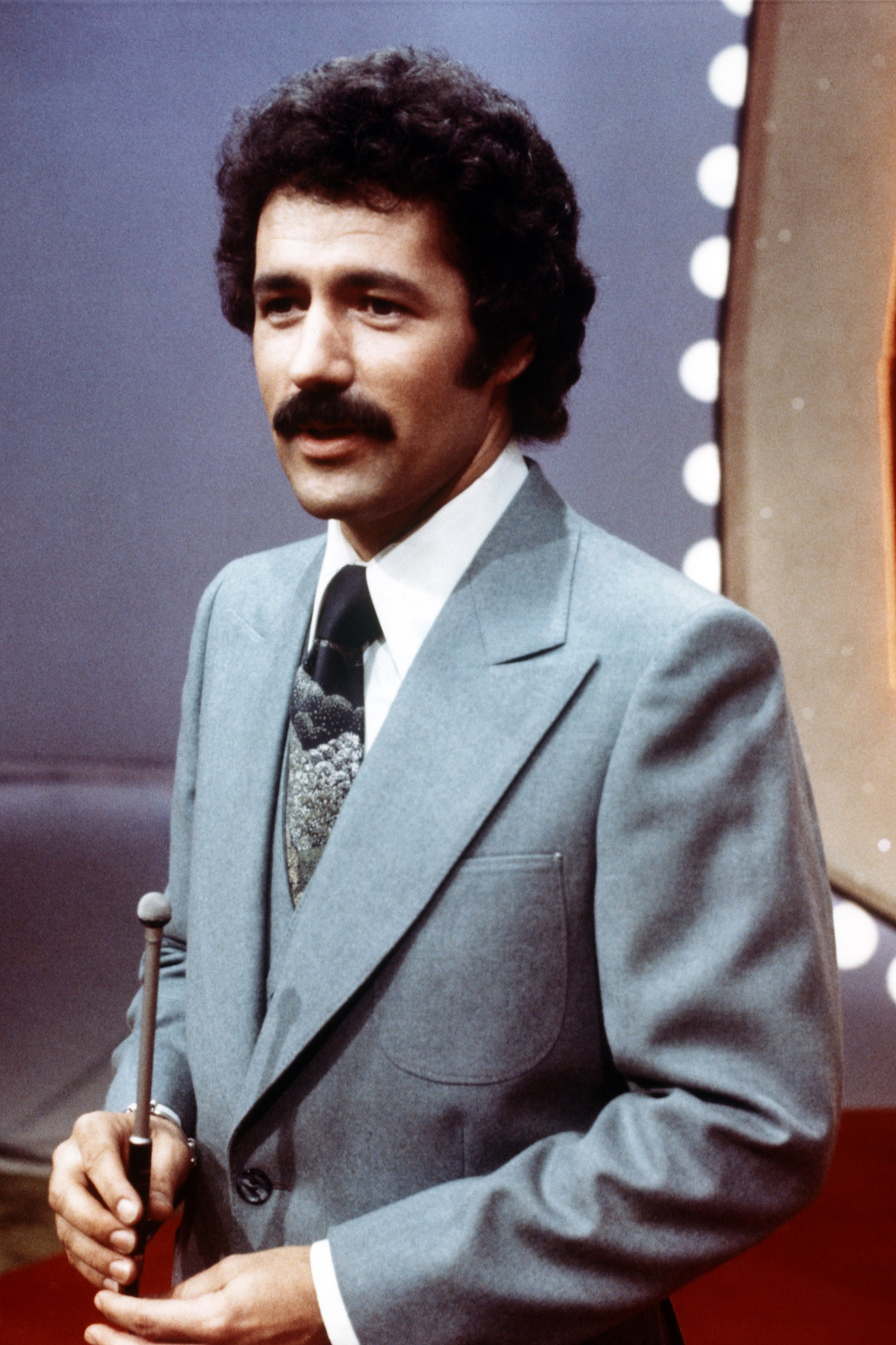 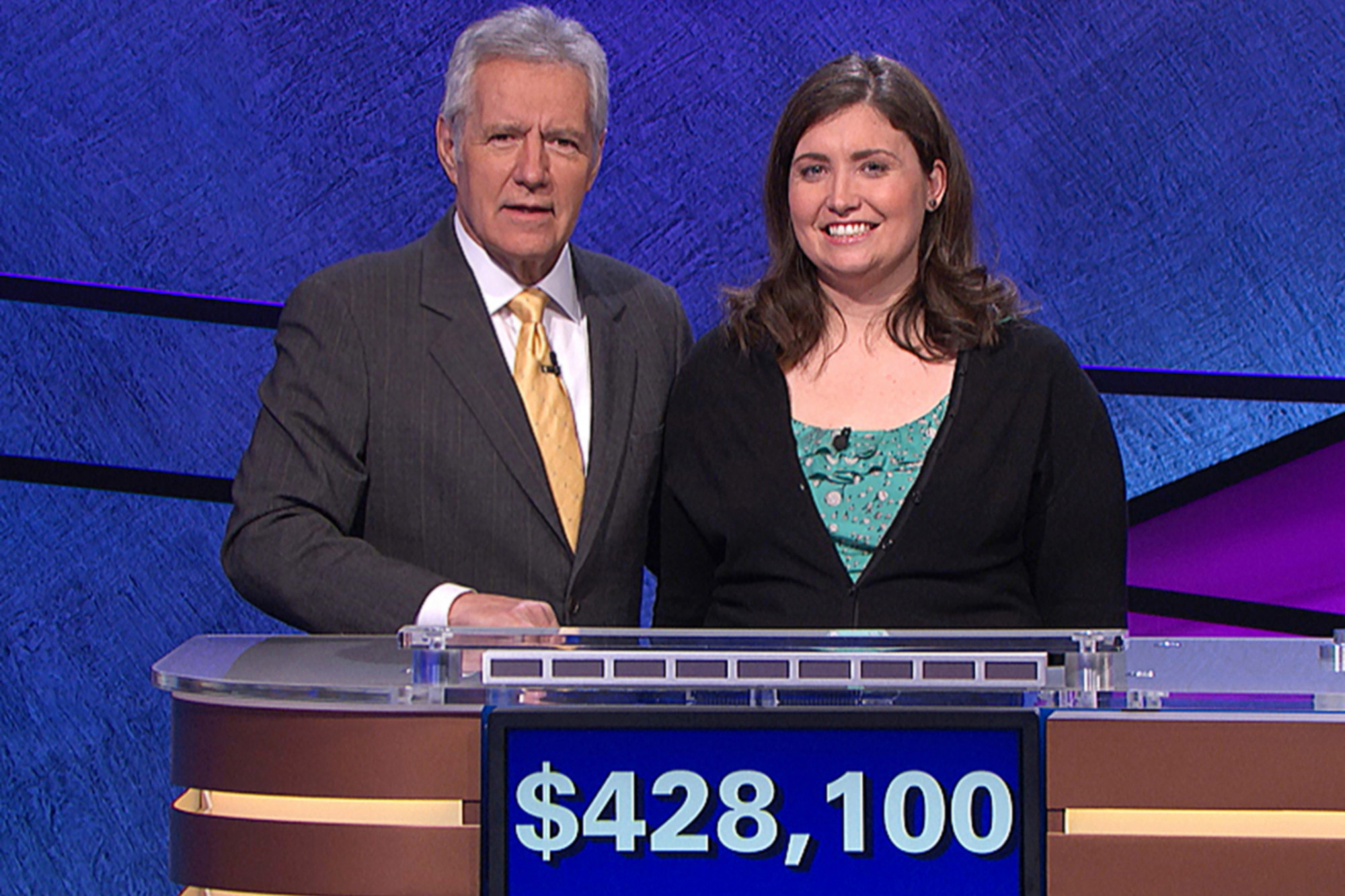 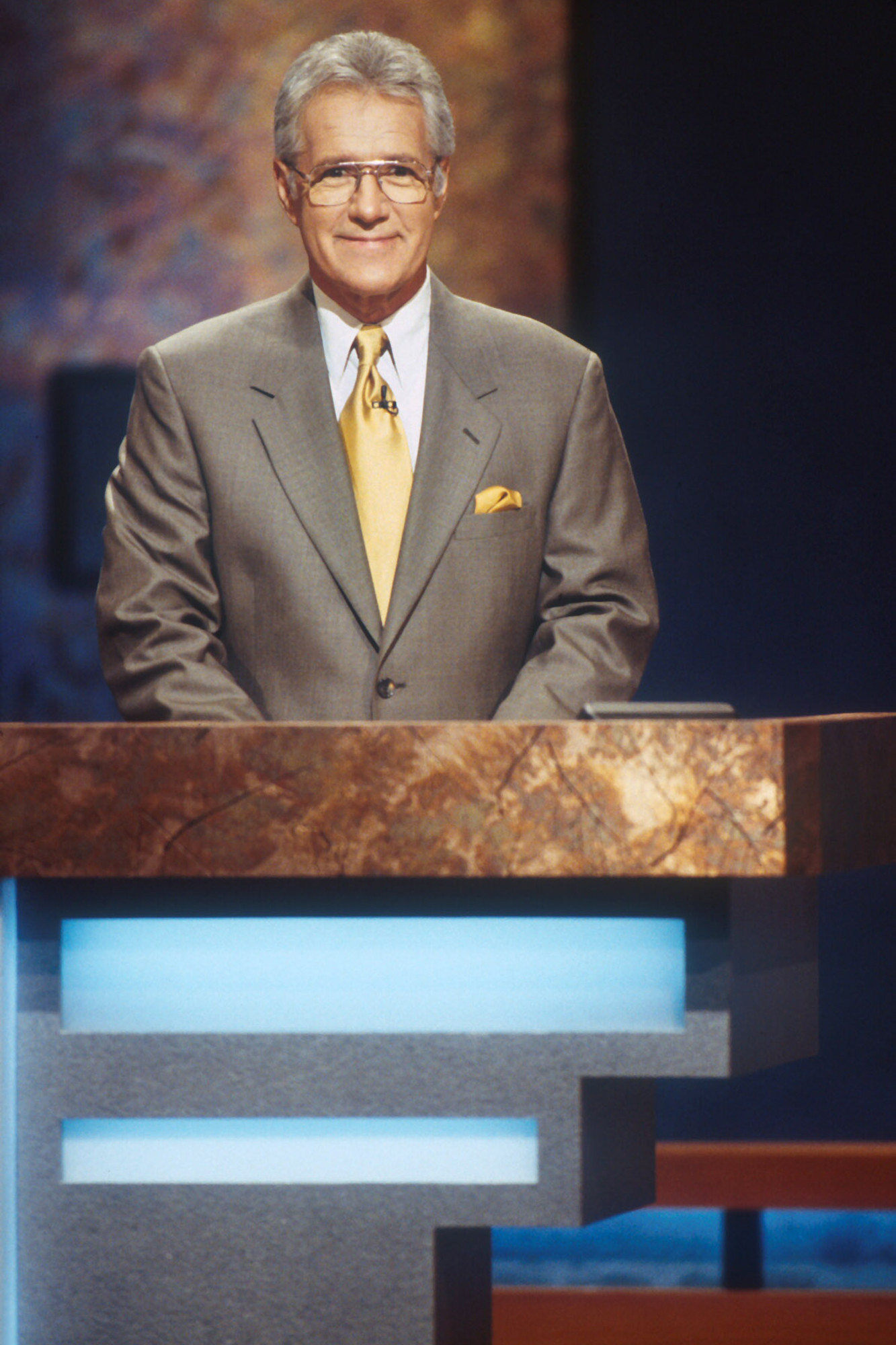 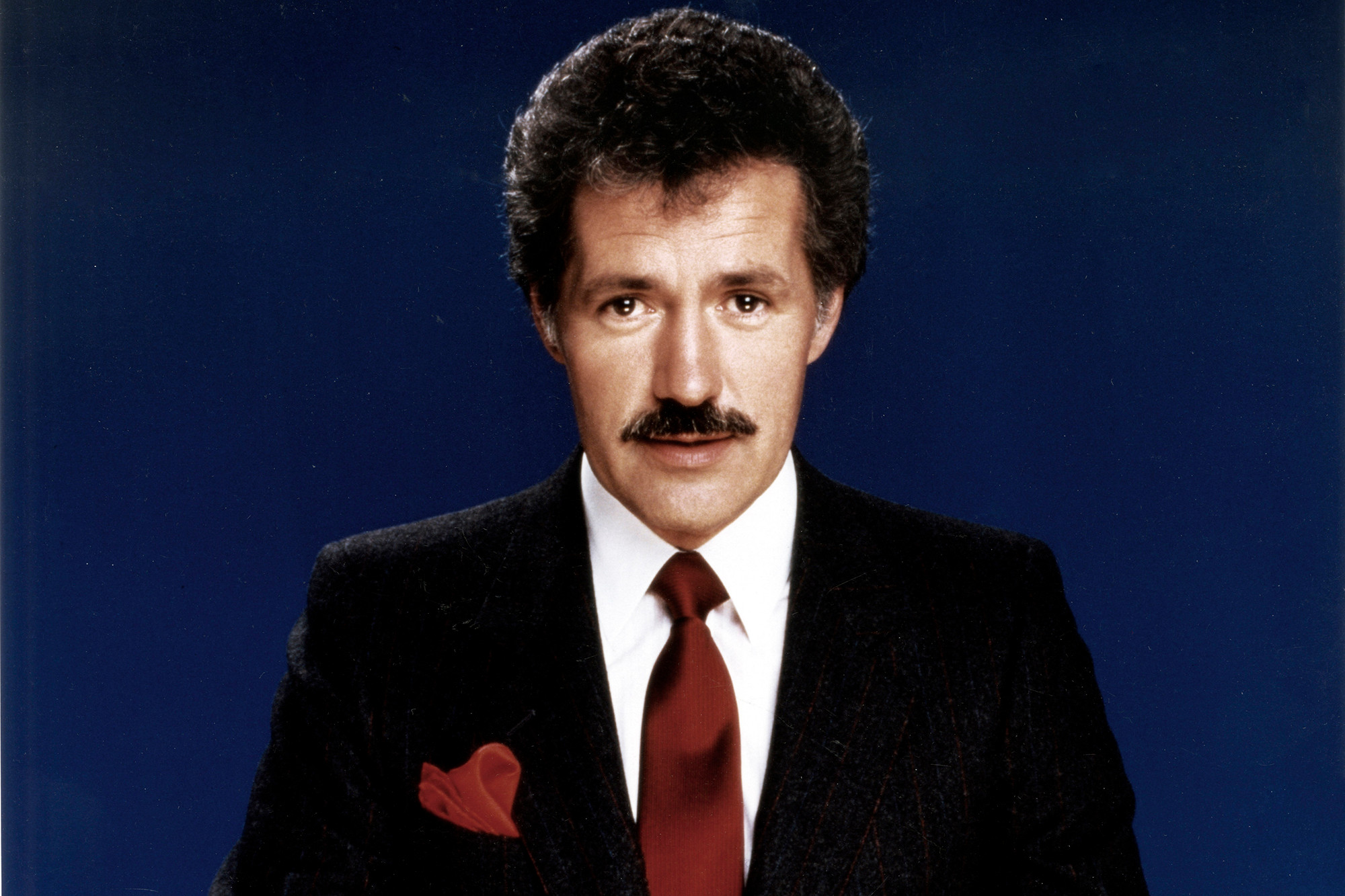 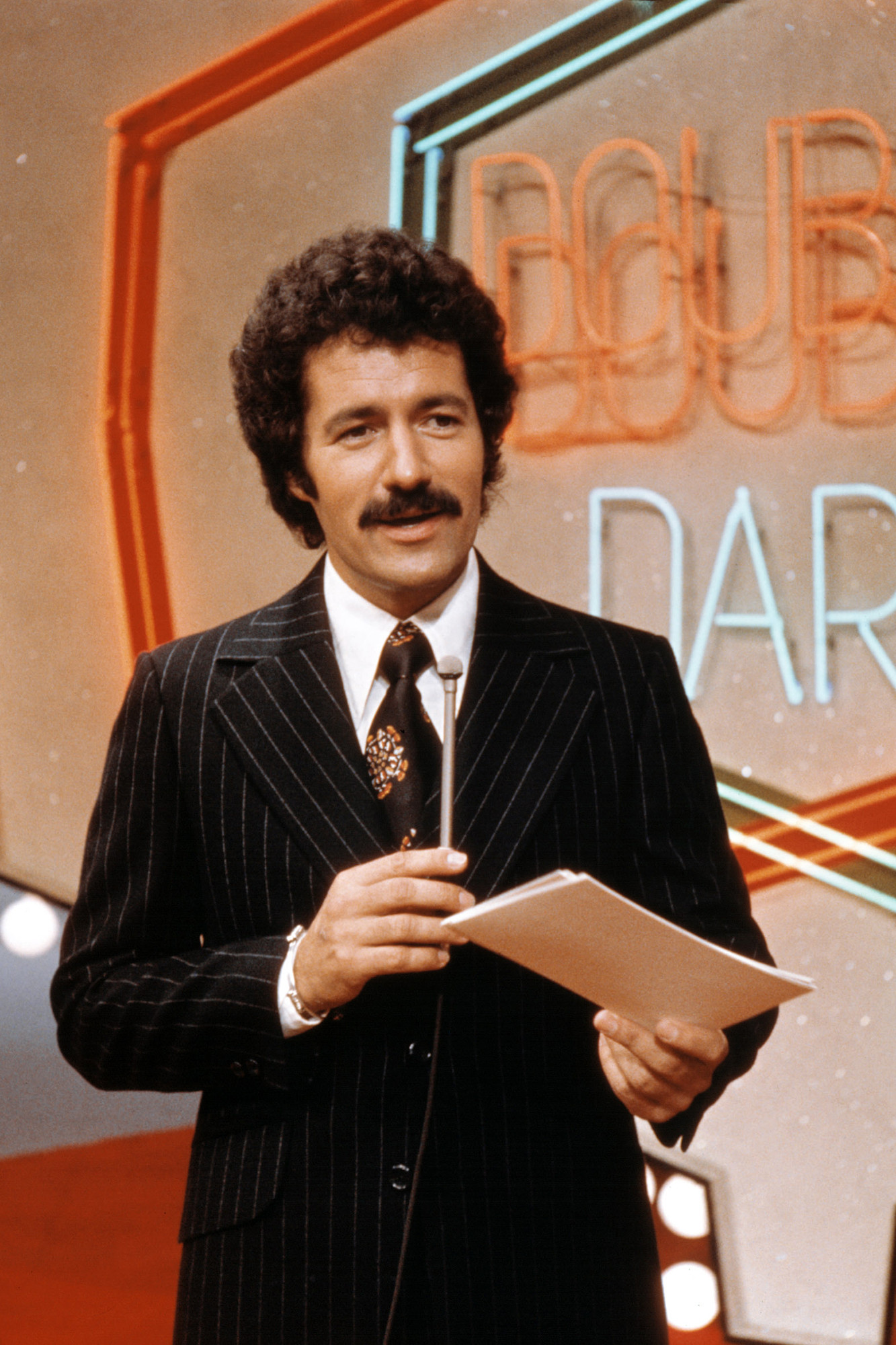 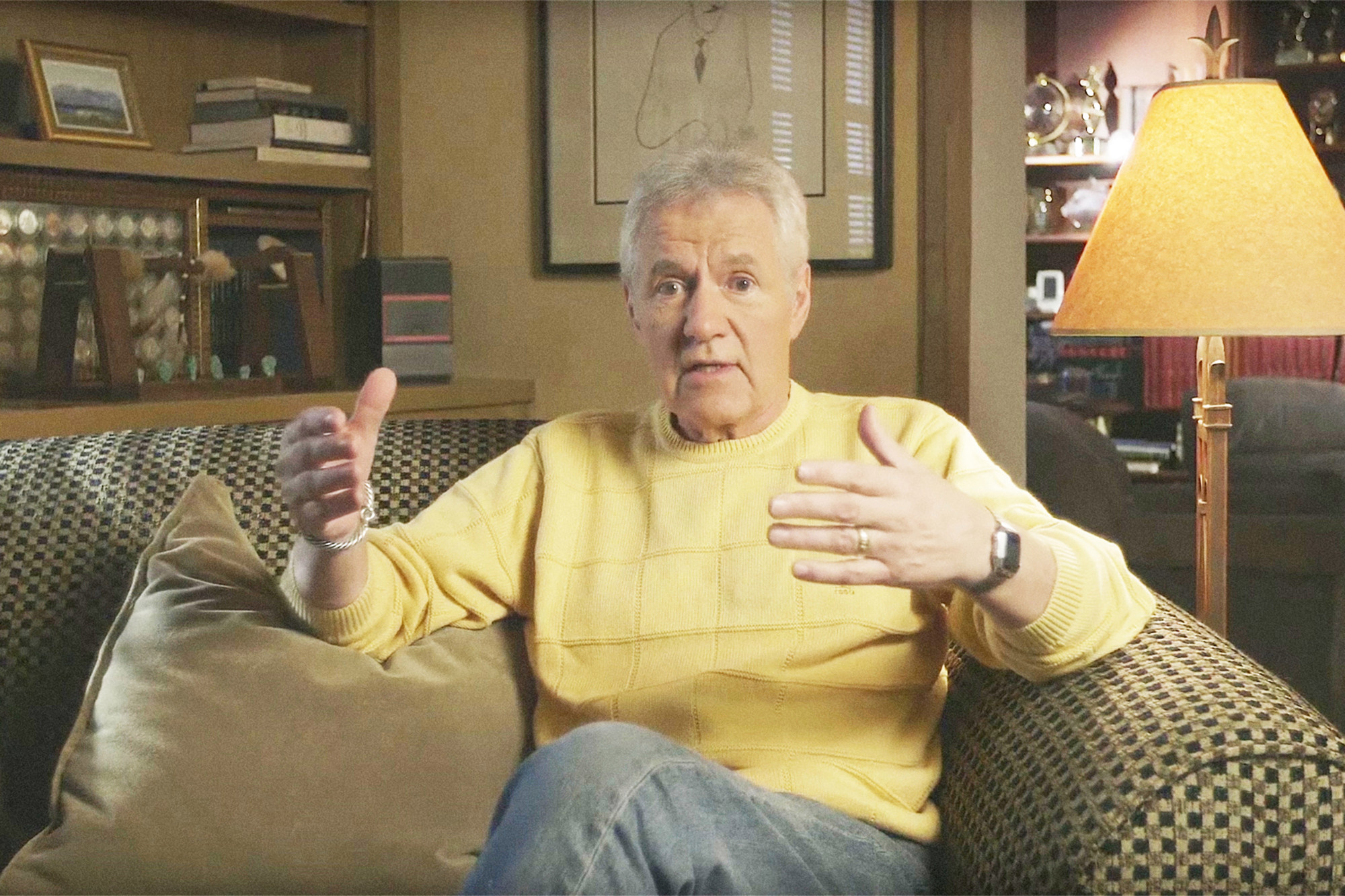 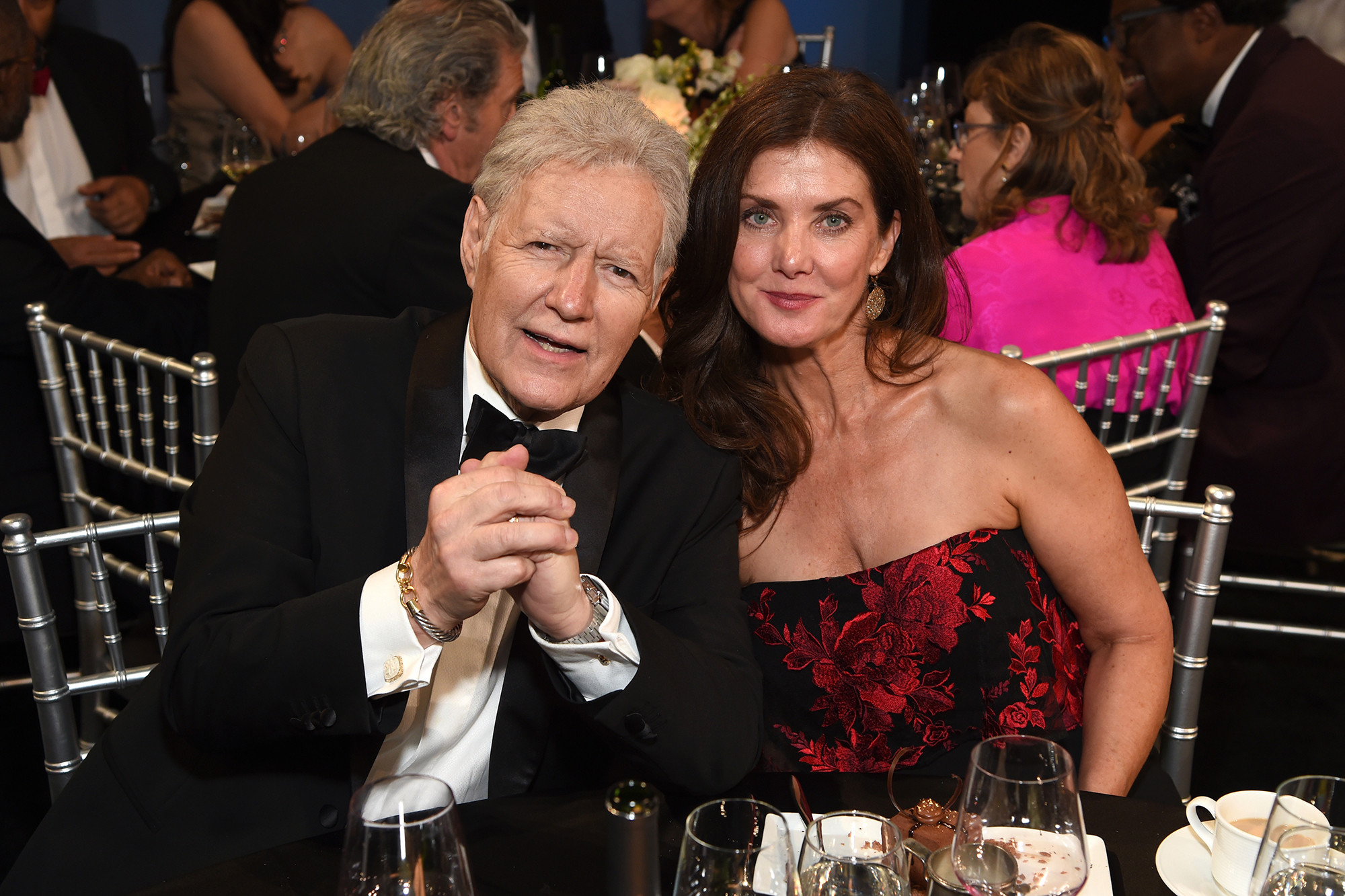 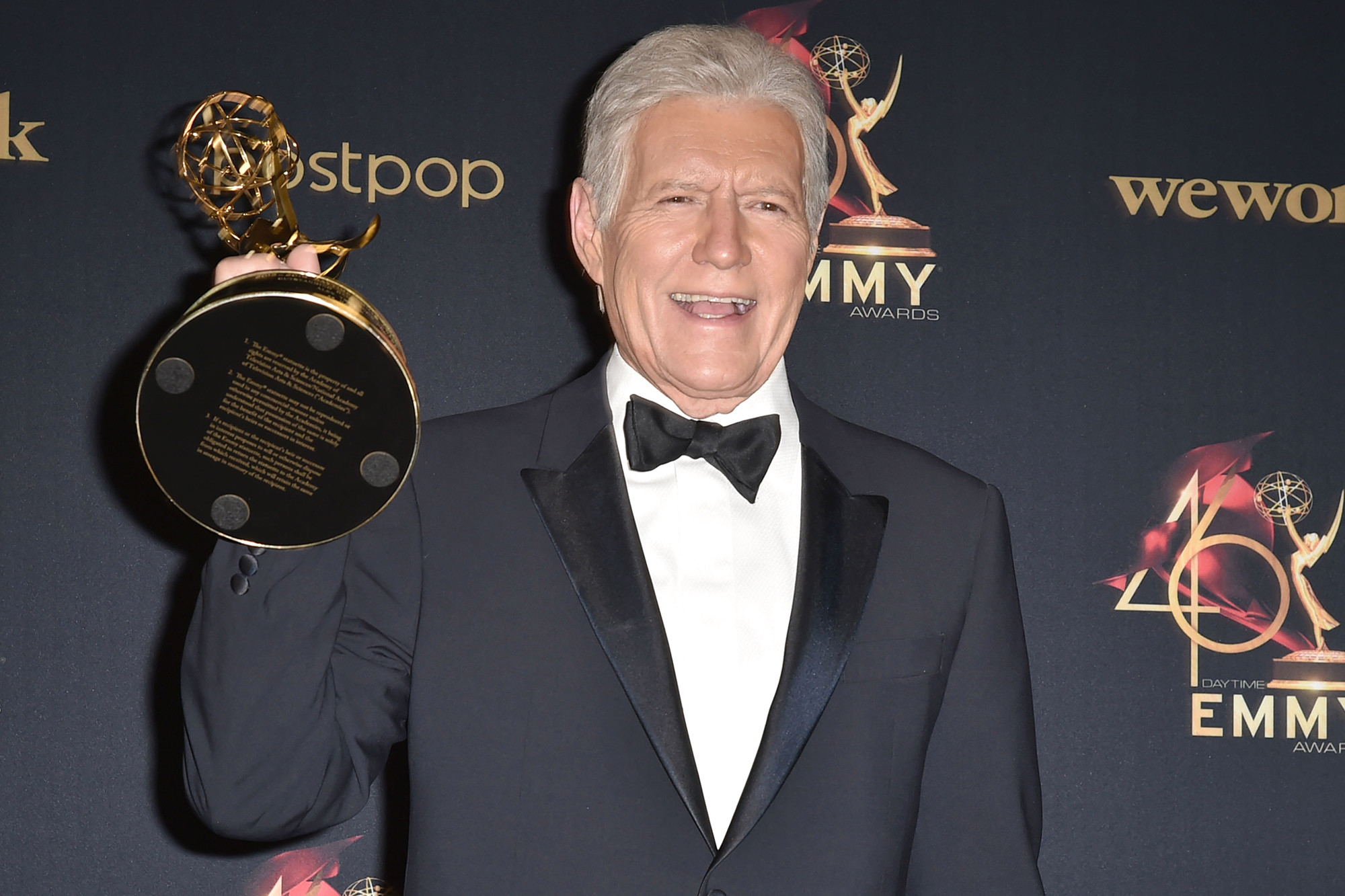 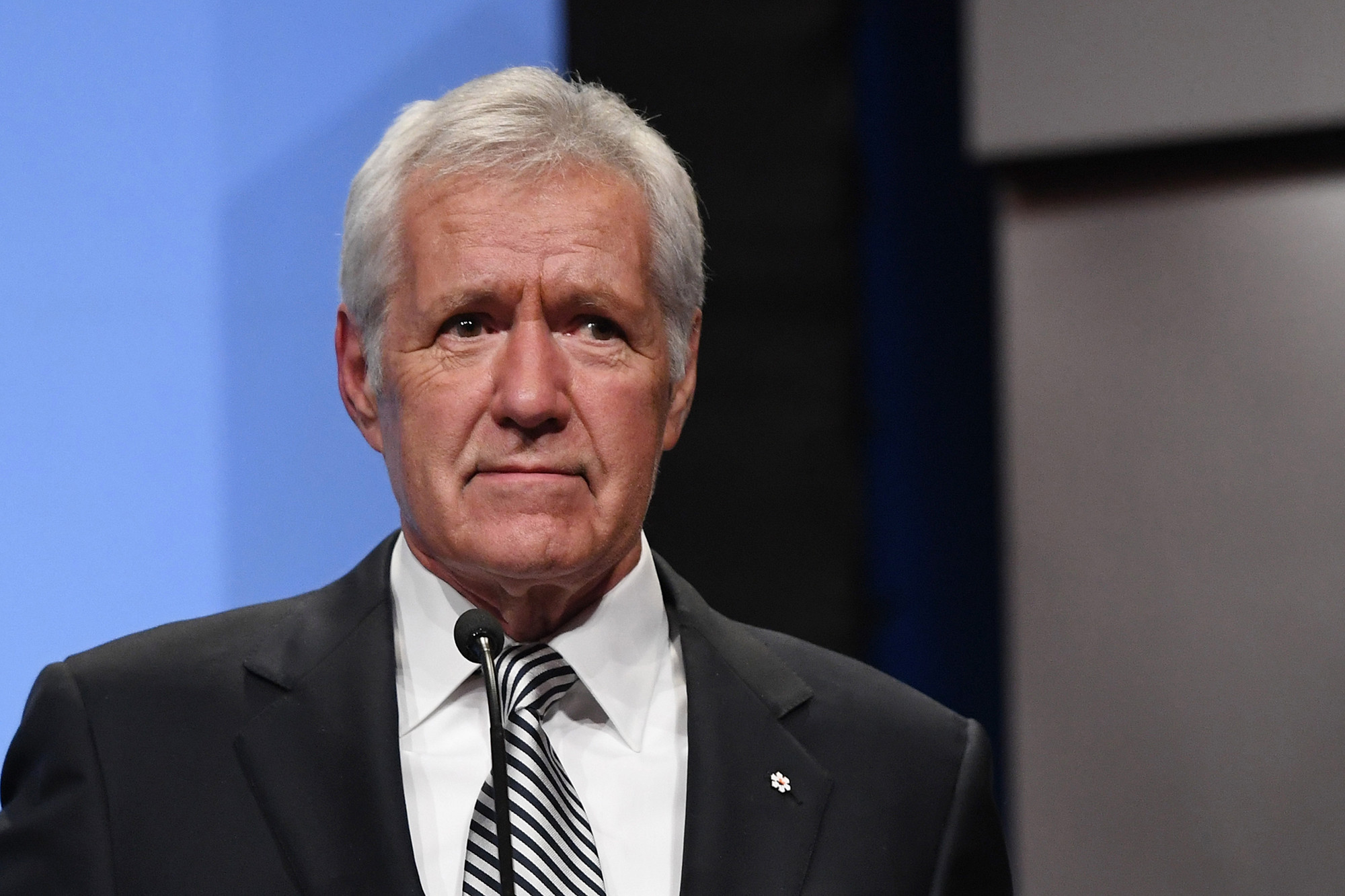 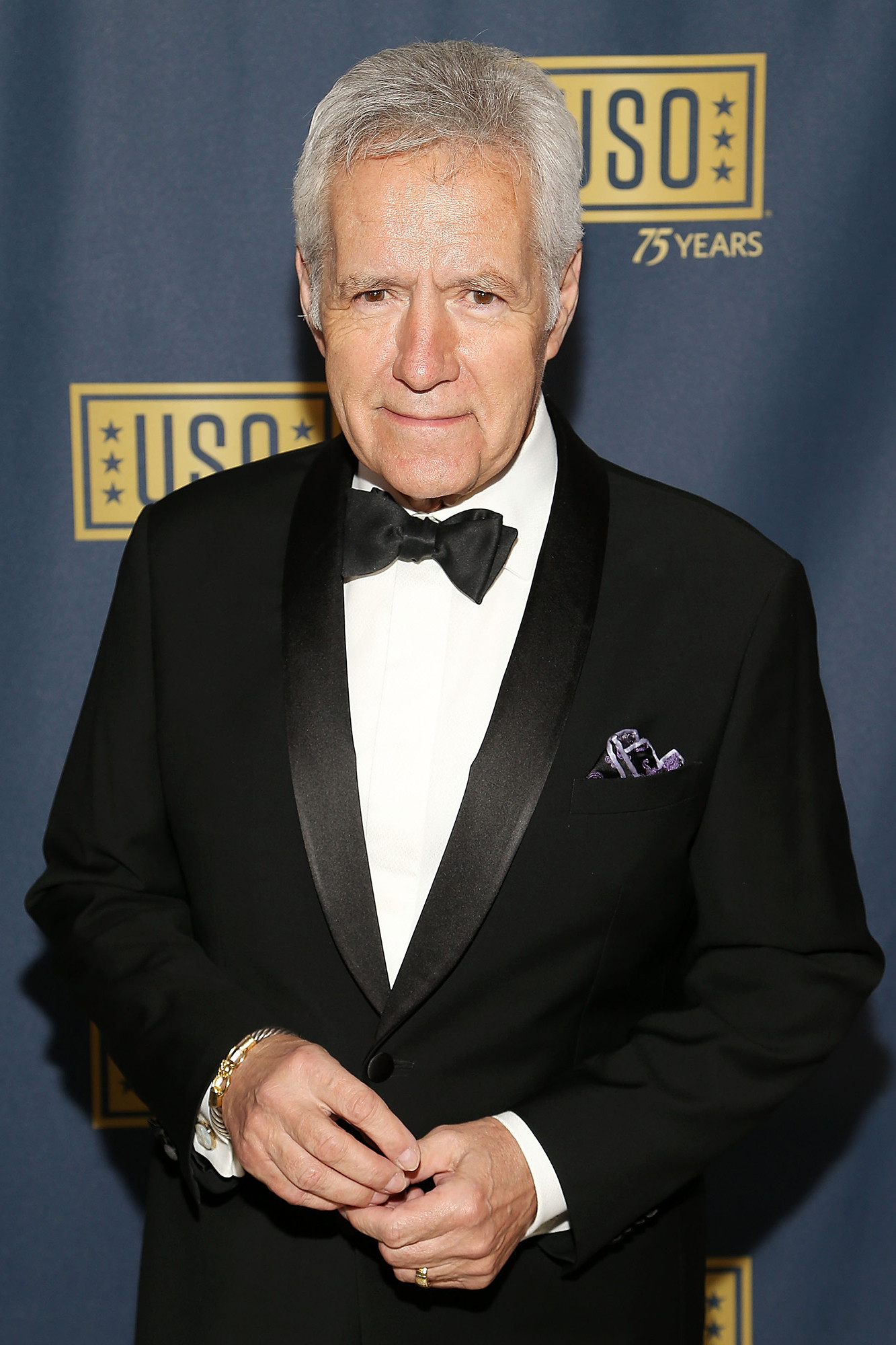 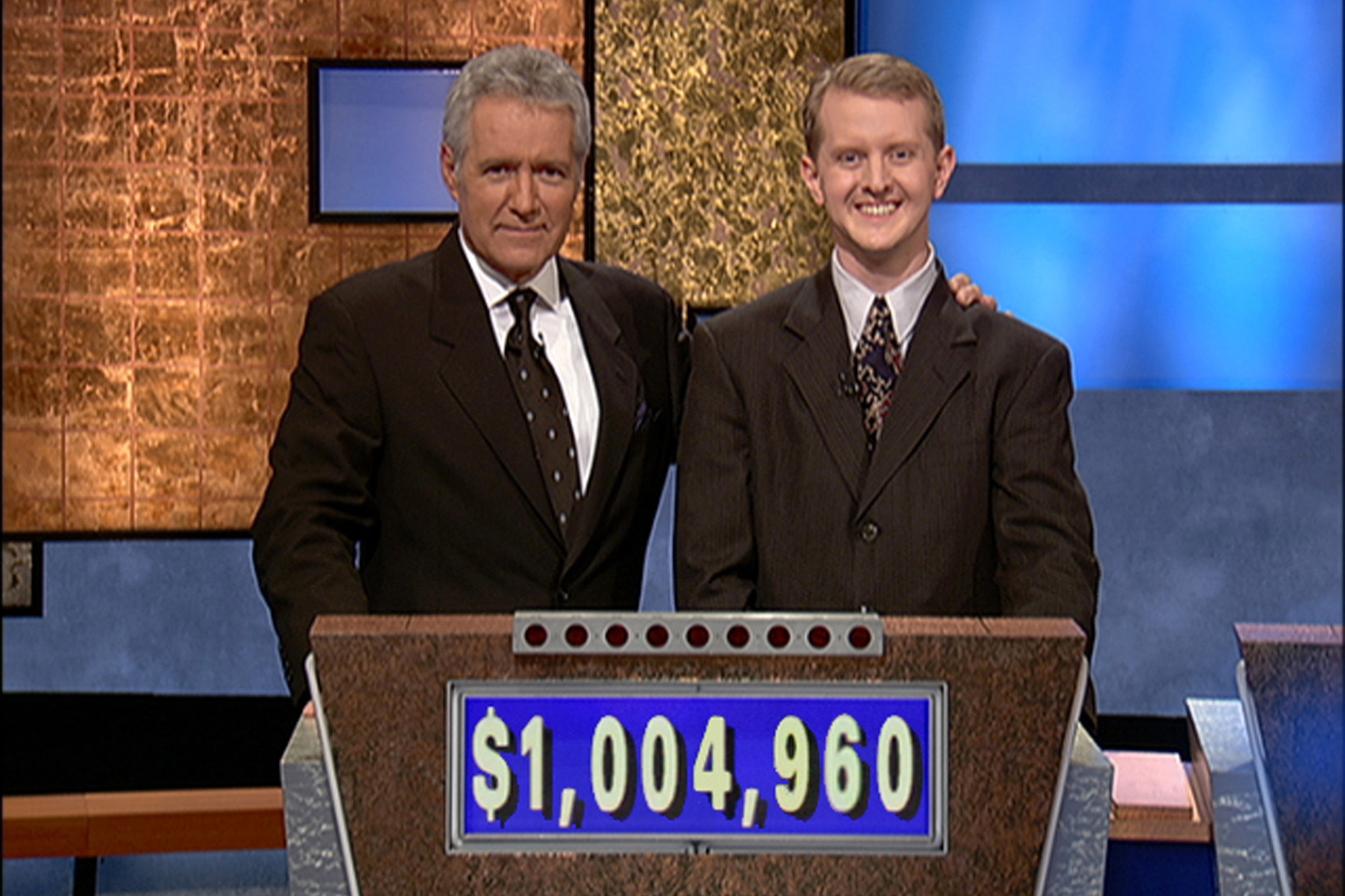 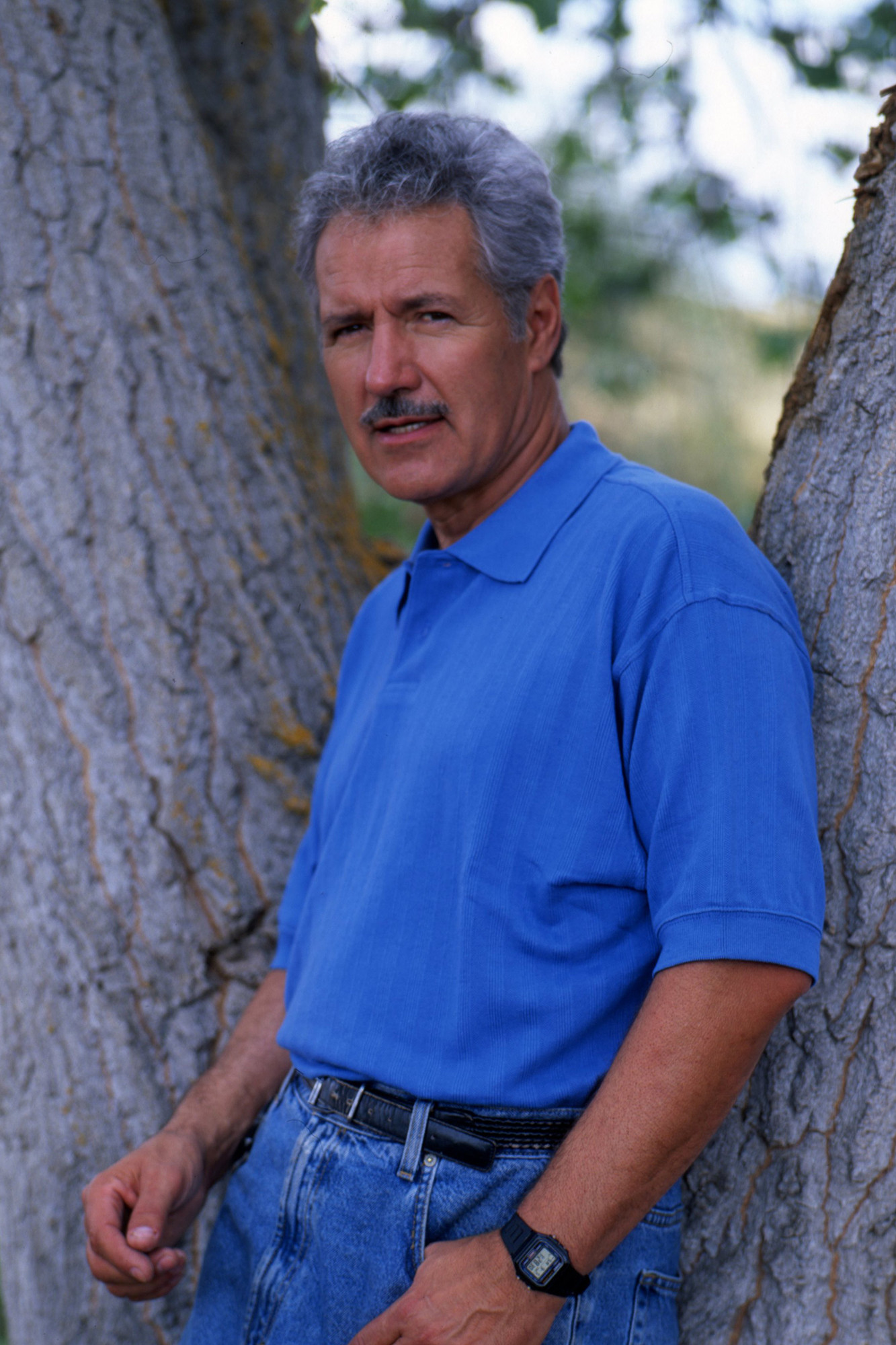 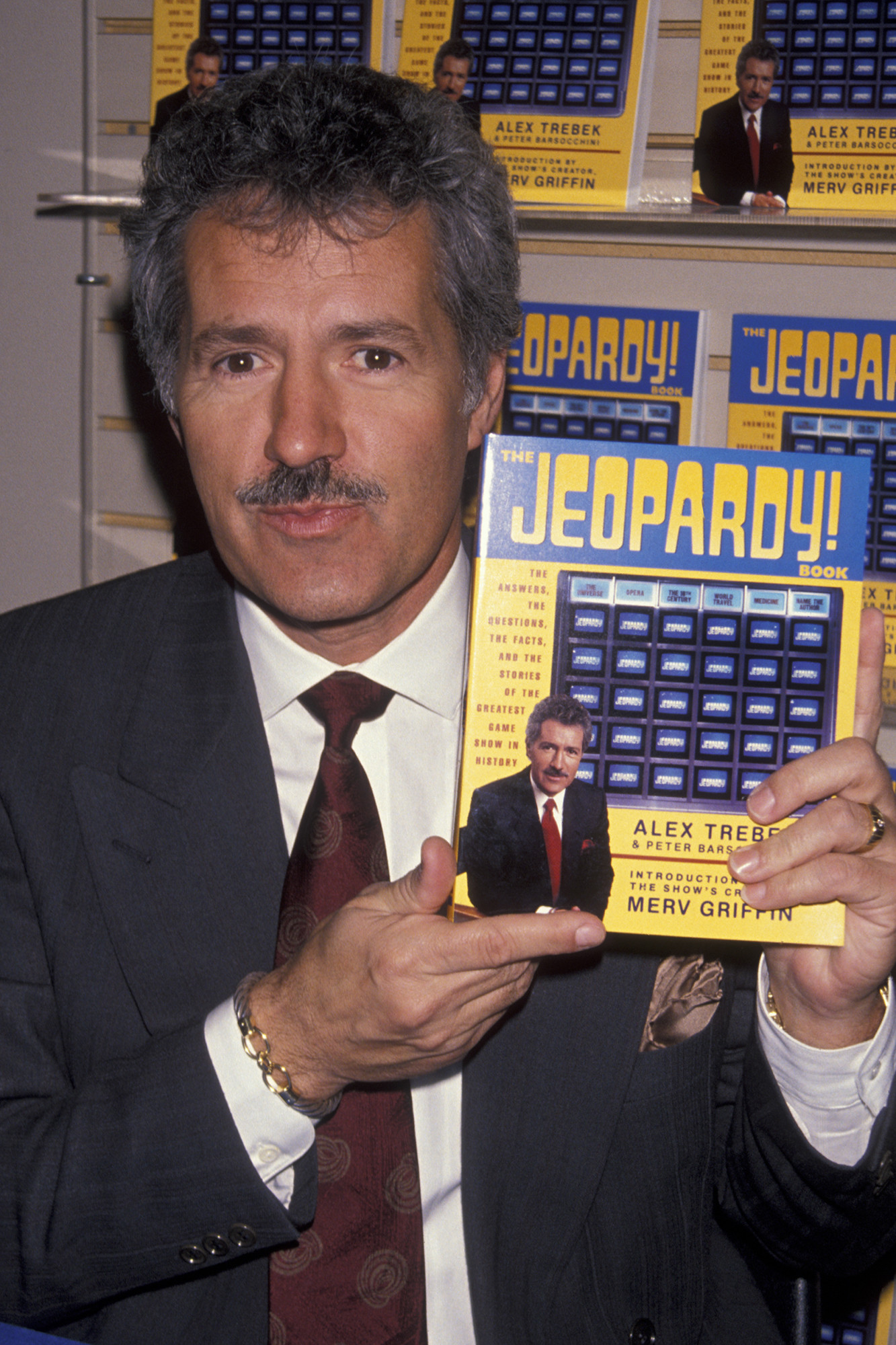