Yo, Michael Bay — hasn’t the reality of the coronavirus pandemic disturbed enough of our dreams already?

The producer behind such light film fare as “Armageddon,” “The Purge” and “A Quiet Place” has released a trailer for his upcoming feature film “Songbird.” It predicts a dire, snowballing disease mutation — COVID-23 — that has created a horrific hellscape by 2024.

“Tensions rise as we head to the 213th week of lockdown,” a newscaster says in voiceover during the three-minute clip, as another cryptically intones, “The grim new reality emerges.”

(Seriously, Michael: We don’t need to ponder mutations more than we have already.)

The official description is enough to send everyone in 2020 scrambling for the nearest Cold War-era bomb shelter.

“The COVID-23 virus has mutated and the world is in its fourth year of lockdown,” it reads. “Infected Americans are ripped from their homes and forced into quarantine camps known as Q-Zones, from which there is no escape, as a few brave souls fight back against the forces of oppression.”

The rom-not-so-com stars KJ Apa (“Riverdale”) as a dude named Nico, who is apparently immune to COVID but not to love, as he “races desperately across the barren streets of Los Angeles” to save a locked-down lass named Sara (Sofia Carson, “Descendants”), who may be infected but still craves kisses and comforting caresses. So much for social-distancing efforts in 2024.

Billed as a “terrifying thriller” and the “first feature film to be made during COVID-19 in Los Angeles, and about the pandemic itself,” the movie also stars Bradley Whitford, Demi Moore, Alexandra Daddario, Paul Walter Hauser, Craig Robinson and Peter Stormare. It’s produced by Bay and written by Simon Boyes and Adam Mason, with the latter also directing.

In July, the movie was hit with a “do not work” order from the Screen Actors Guild – American Federation of Television and Radio Artists (SAG-AFTRA) because of concerns about coronavirus safety protocols.

There is no official release date — only that it is “coming soon.” Probably like the actual end of the world. 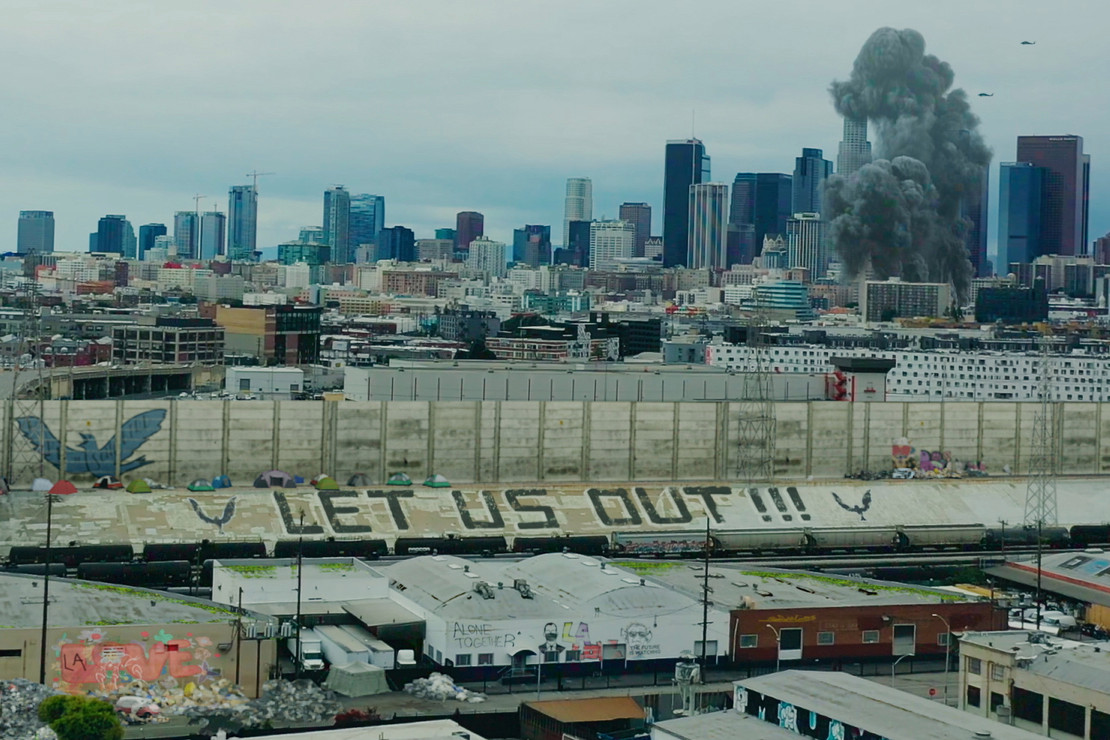 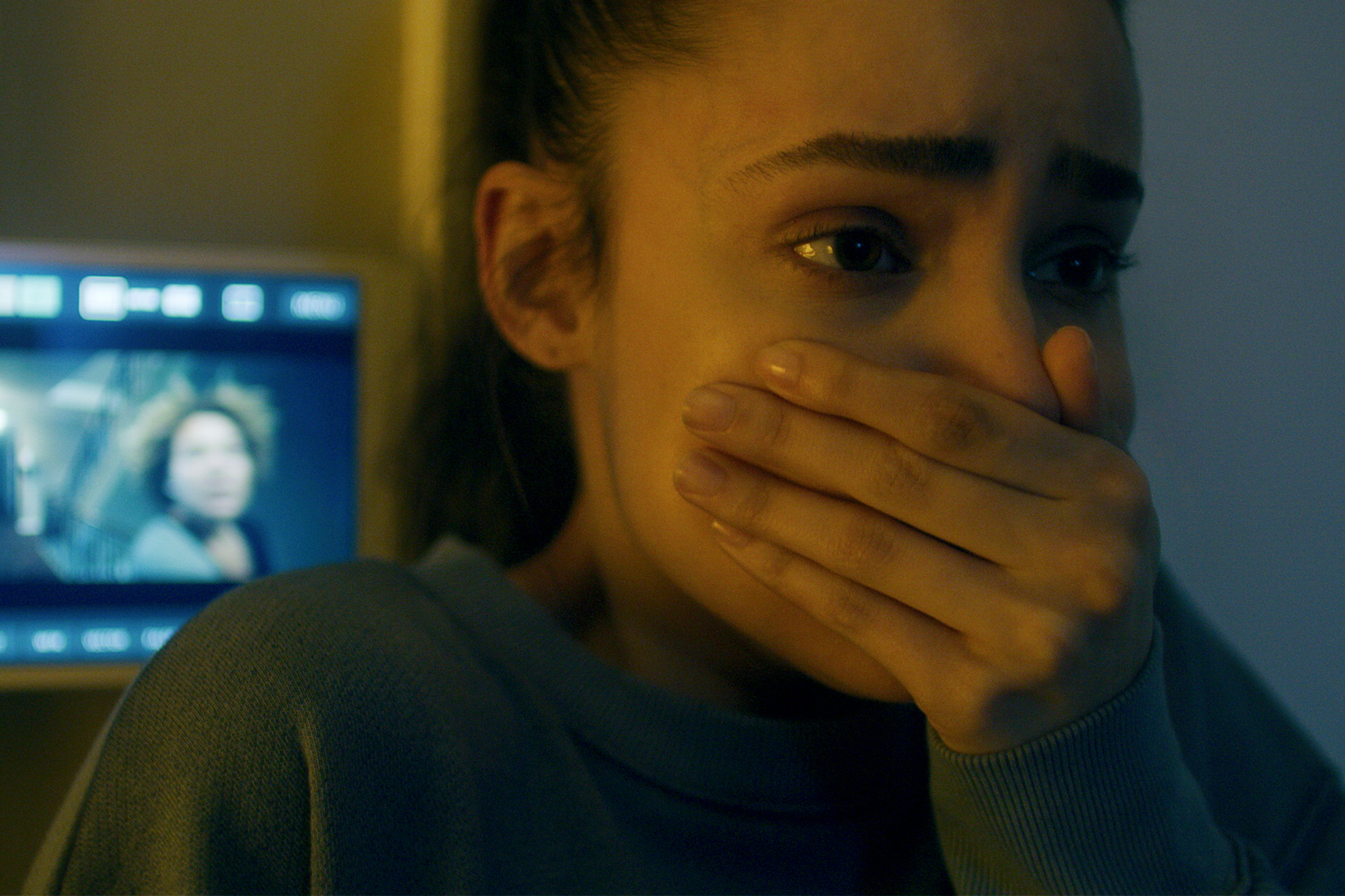 Most Popular This Week
1
Check Now: Powerball jackpot climbs to $378M
2
'We delete the order' : Starbucks barista in response ...
3
Melinda Gates says that her divorce was 'unbelievably painful'
4
CNN’s Jim Sciutto on leave after ‘serious fall’, internal ...
5
Kim Kardashian settles with the SEC over her promotion ...
6
Kanye West wears 'White Lives Matter' sweater at YZY ...
7
Meghan Markle was 'obsessed' with the palace saying there ...
8
Kim Kardashian could be just the beginning of a ...
9
Chris Cuomo's first show brings him back to primetime ...
10
A neighbor wrote a harsh letter about a birthday ...