12 celebrities who have accidentally posted their own nude photos

Chris Evans isn’t the only celebrity to run afoul of his smartphone while attempting to negotiate social media. The “Captain America” actor, 39, inadvertently posted a picture of his penis to Instagram Saturday, but at least he can take comfort in the fact that he’s not alone. Chris Cuomo Chris Cuomo was apparently caught naked …

Chris Evans isn’t the only celebrity to run afoul of his smartphone while attempting to negotiate social media. The “Captain America” actor, 39, inadvertently posted a picture of his penis to Instagram Saturday, but at least he can take comfort in the fact that he’s not alone.

The CNN anchor was inadvertently broadcast in the buff earlier this summer when his wife Christina posted a yoga video in which Cuomo, 50, can be seen apparently wandering around out-of-doors sans pants.

In August 2019, Cummings, 38, tweeted a screenshot of an accidental nip-slip she’d mistakenly posted earlier in year in an effort to get ahead of an extortion attempt. “If anyone is gonna make money or likes off my nipple, it’s gonna be me,” she wrote. “So here it all is, you foolish dorks.”

Charles, 21, posted “the only nude I’ve ever taken” to Twitter in August 2019 as a response to their account being hacked. He captioned the butt-baring pic, “Can’t threaten me with it now get a life.” Charles had previously tweeted about accidentally posting a nude to Snapchat.

It’s unclear how “accidental” Usher’s 2016 nude-from-the-steam-room shot was — how would taking a picture from angle while naked result in any other result? But a urologist told Page Six there was no harm, no foul, for the 41-year-old, health-wise, but he suggested the crooner stay hydrated while steaming.

Pill, 34, accidentally tweeted a topless photo of herself to followers in 2012. “Yep,” she wrote afterwards. “That picture happened. Ugh. My tech issues have now reached new heights, apparently.”

Soulja Boy, 30, was something of a trailblazer in the “accidentally posting nudes” scene. He posted a pic of his uh, little soldier boy to Tumblr, of all places, in the midst of the promotional blitz for his “Young & Flexin” mixtape. “I apologize to ever [sic] seen that,” he wrote, “accident.”

Spelling’s husband Dean McDermott, 53, accidentally posted a picture of her boobs to Twitter in 2011. He recalled the incident on his “Daddy Issues” podcast, saying, “We were laying in bed, and [of course], six, seven years ago, I was really new to this social media thing,” according to Us Weekly. “Unbeknownst to me, because I didn’t have my glasses on, was Tori in the back [of the photo], both breasts out because she just finished feeding the baby and I posted it and went to bed.”

“90210” star McCord, 33, accidentally tweeted a picture with an exposed nipple in 2012, directly at a fan, eventually replacing it with a cropped version.

Courtney Love “accidentally” tweeted a photo of herself, apparently asleep while contorted in a chair in an odd pose, in October 2010. The Hole rocker, 56, ended up taking a temporary leave of absence from Twitter — the first of many — in the aftermath of the pic, saying the photo was meant for a boyfriend. 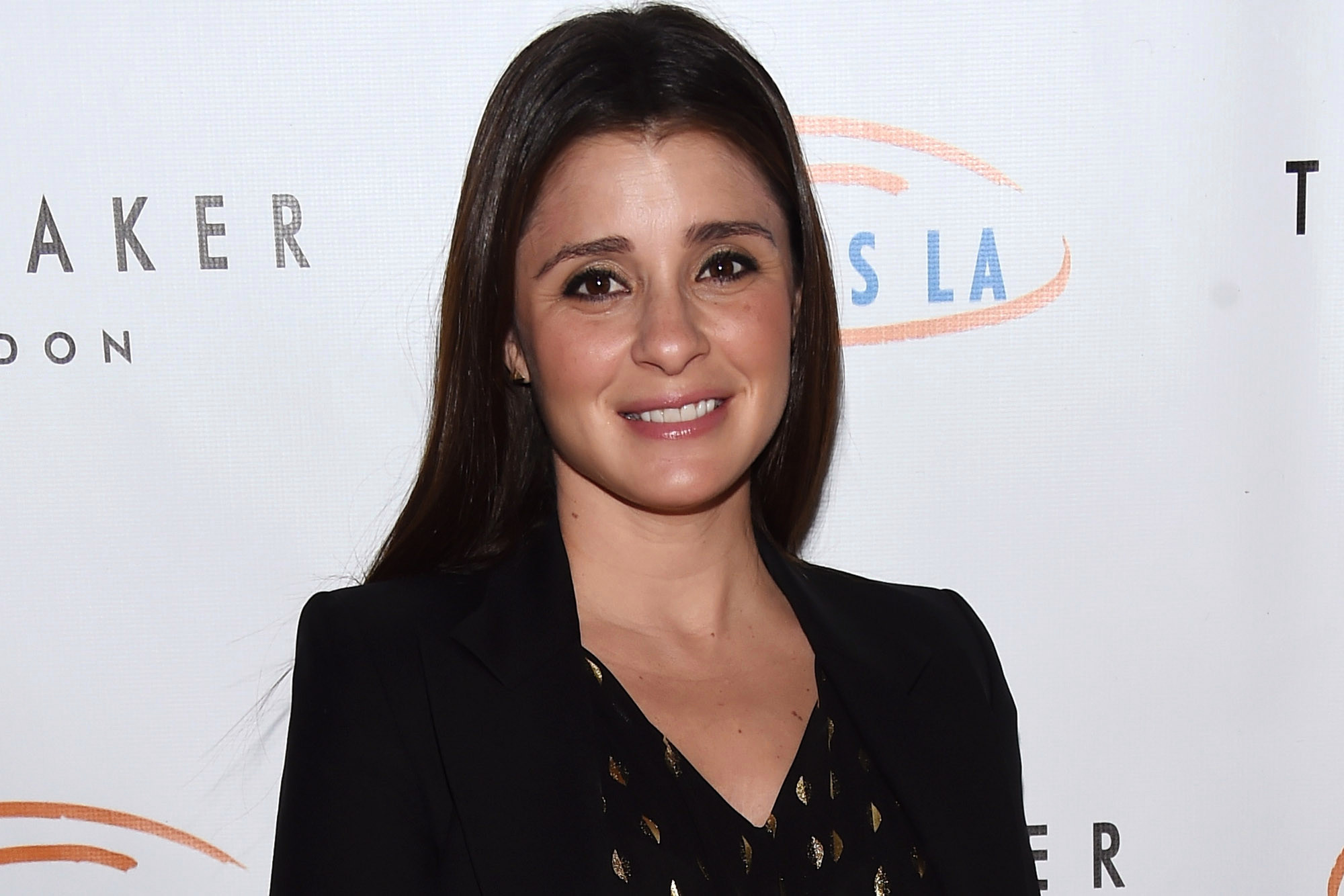 “Rosewell” actress Shiri Appleby, 41, had a few internet commentators speculating that her 2013 topless photo wasn’t actually an accidental leak, given that it occurred within range of Appleby’s appearance in a controversial episode of “Girls.”

Payne, 27, posted, and then quickly deleted, some pictures of himself in bed in August 2019 in various states of undress. One was emphatically focused on his nether regions, though it’s probably a little more suggestive rather than outright salacious.

Chrissy Teigen, 34, was broadcasting her spray-tan routine on Snapchat in 2017 and posting the results when she was alerted after the fact that she’d exposed one of her nipples in the clip. “Whoops,” she tweeted simply as a result. Like so many others, she eventually bailed on Snapchat in March 2018.