Diana Rigg, star of ‘The Avengers’ and ‘Game of Thrones,’ dead at 82

Dame Diana Rigg, of James Bond and “Avengers” fame, has died “peacefully” at 82. The acclaimed actress known for her role as Contessa Teresa di Vicenzo, the only Bond girl to ever marry 007, Rigg was bestowed her “Dame” title in 1994 for her contributions to all things drama. The iconic Brit suffered from cancer …

Dame Diana Rigg, of James Bond and “Avengers” fame, has died “peacefully” at 82.

The acclaimed actress known for her role as Contessa Teresa di Vicenzo, the only Bond girl to ever marry 007, Rigg was bestowed her “Dame” title in 1994 for her contributions to all things drama.

The iconic Brit suffered from cancer but died surrounded by her family Thursday morning.

“My Beloved Ma died peacefully in her sleep early this morning, at home, surrounded by family,” her daughter, “Bletchley Circle” actress Rachael Stirling, told the Sun. “She died of cancer diagnosed in March, and spent her last months joyfully reflecting on her extraordinary life, full of love, laughter and a deep pride in her profession. I will miss her beyond words.”

Mastering both film and theater, Rigg earned Emmy, Tony, British Academy of Film and Television Arts (BAFTA) and Evening Standard awards in her long tenure on the stage and screen.

Despite her extensive stage experience, Rigg was perhaps best known for her star-making role in “The Avengers” in 1965. There’s hardly a male baby boomer alive whose heart didn’t beat faster at the sight of Emma Peel, her whip-smart, cat-suited character in the mod espionage romp.

“It was a bit frightening,” Rigg, who was in her mid-20s in the swinging ’60s, told The Post in 2018. “Bear in mind, it was 50 years ago. I didn’t know quite what to do with that degree of lust. I’d been in London to drama school and I was [by] no means naive. But to be given that degree of notoriety was a bit of a shock.”

Most recently, Rigg played fan favorite Olenna Tyrell on HBO’s “Game of Thrones” from 2013 to 2015. The character went down in GOT history after she admitted to murdering King Joffrey just before being killed herself. She was Emmy-nominated for guest actress in a drama for her work on the show three consecutive years. 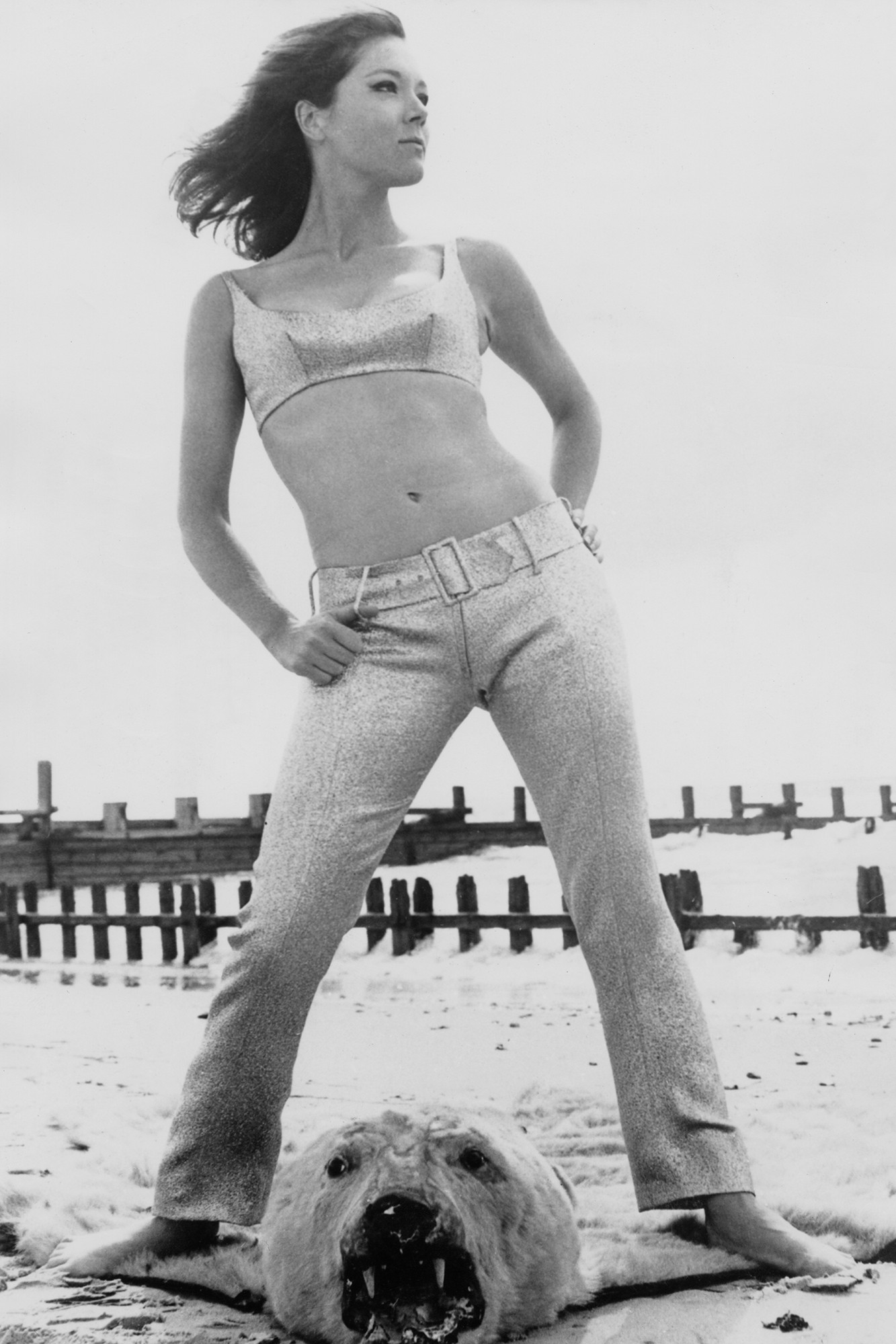 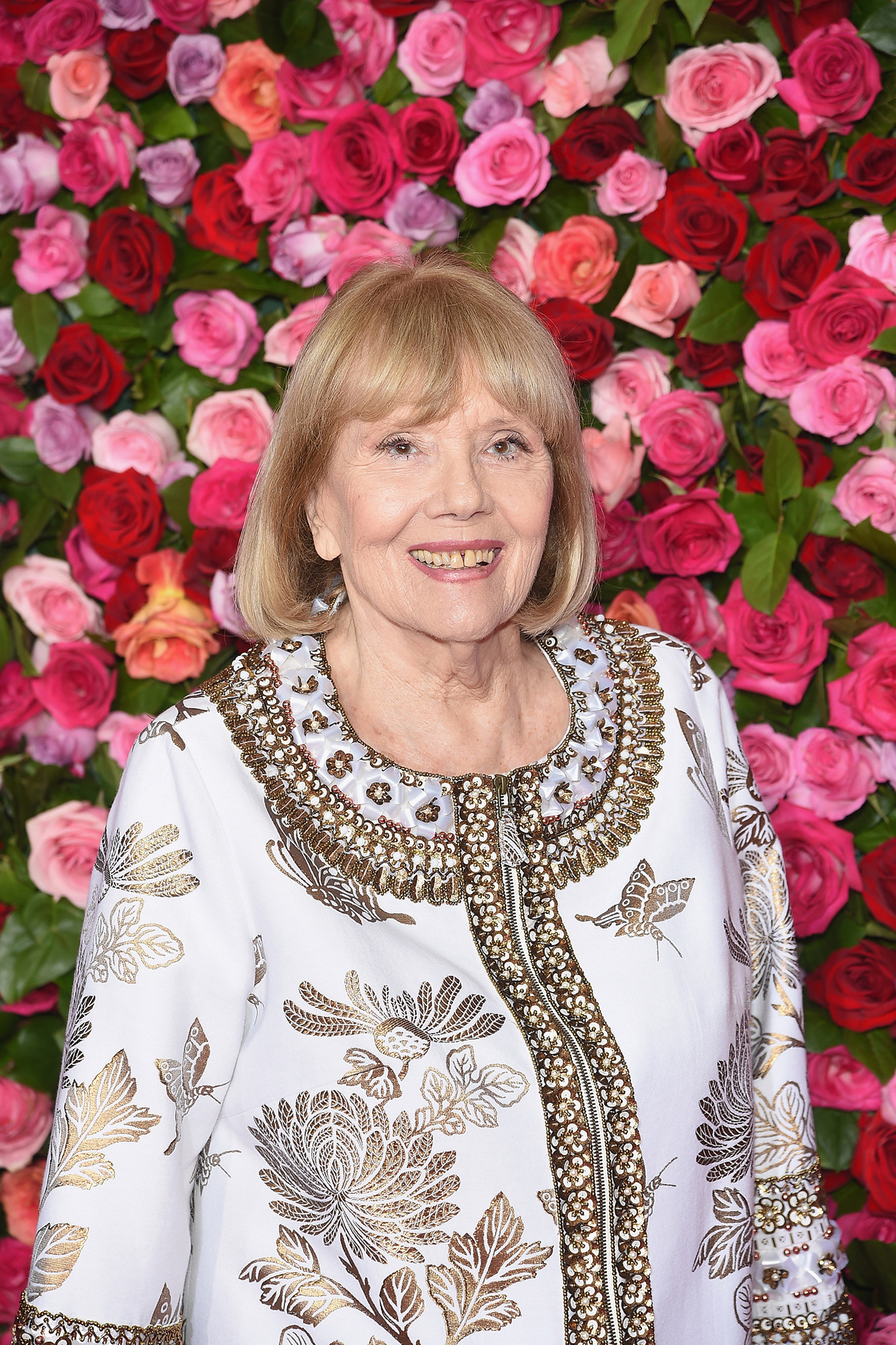 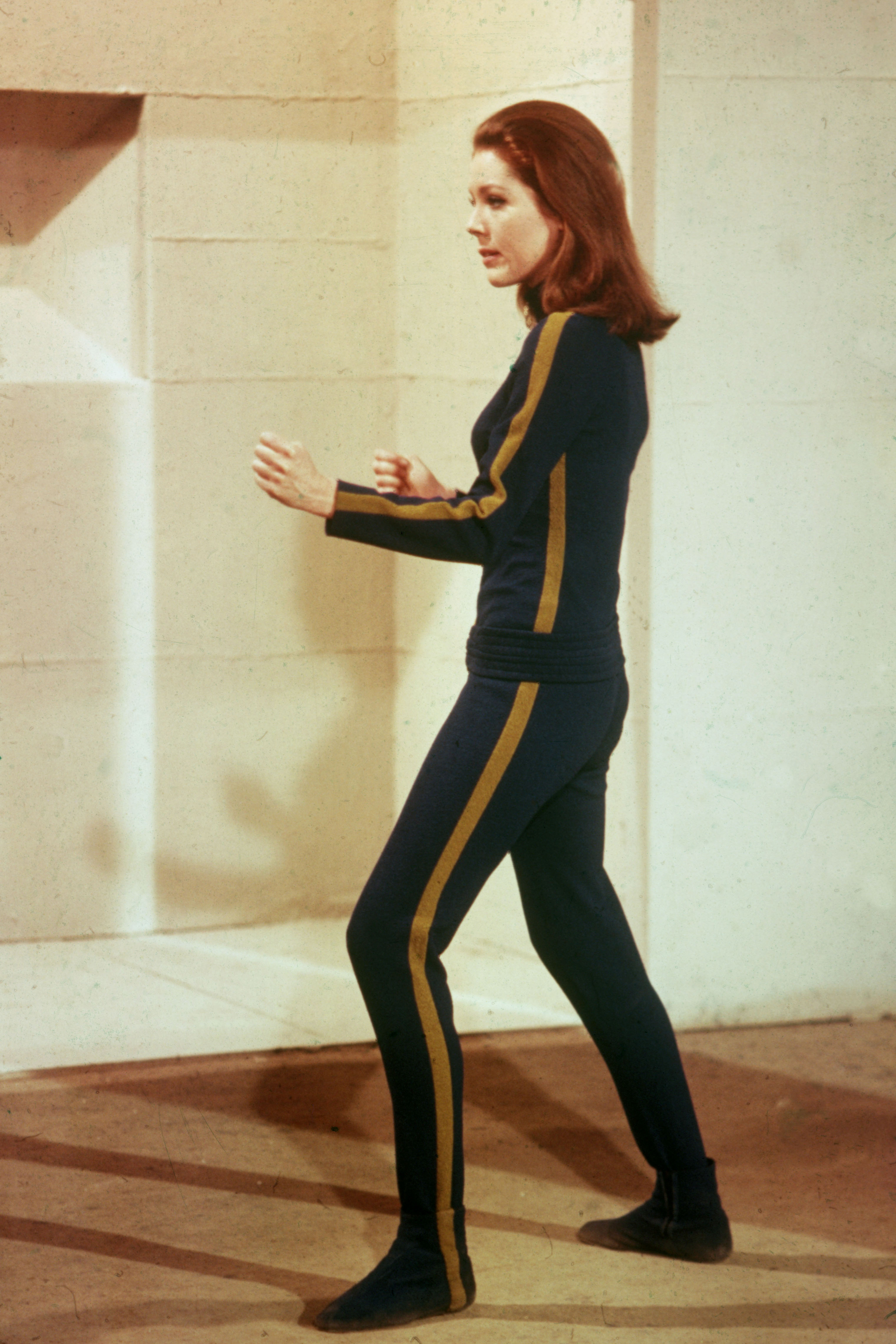 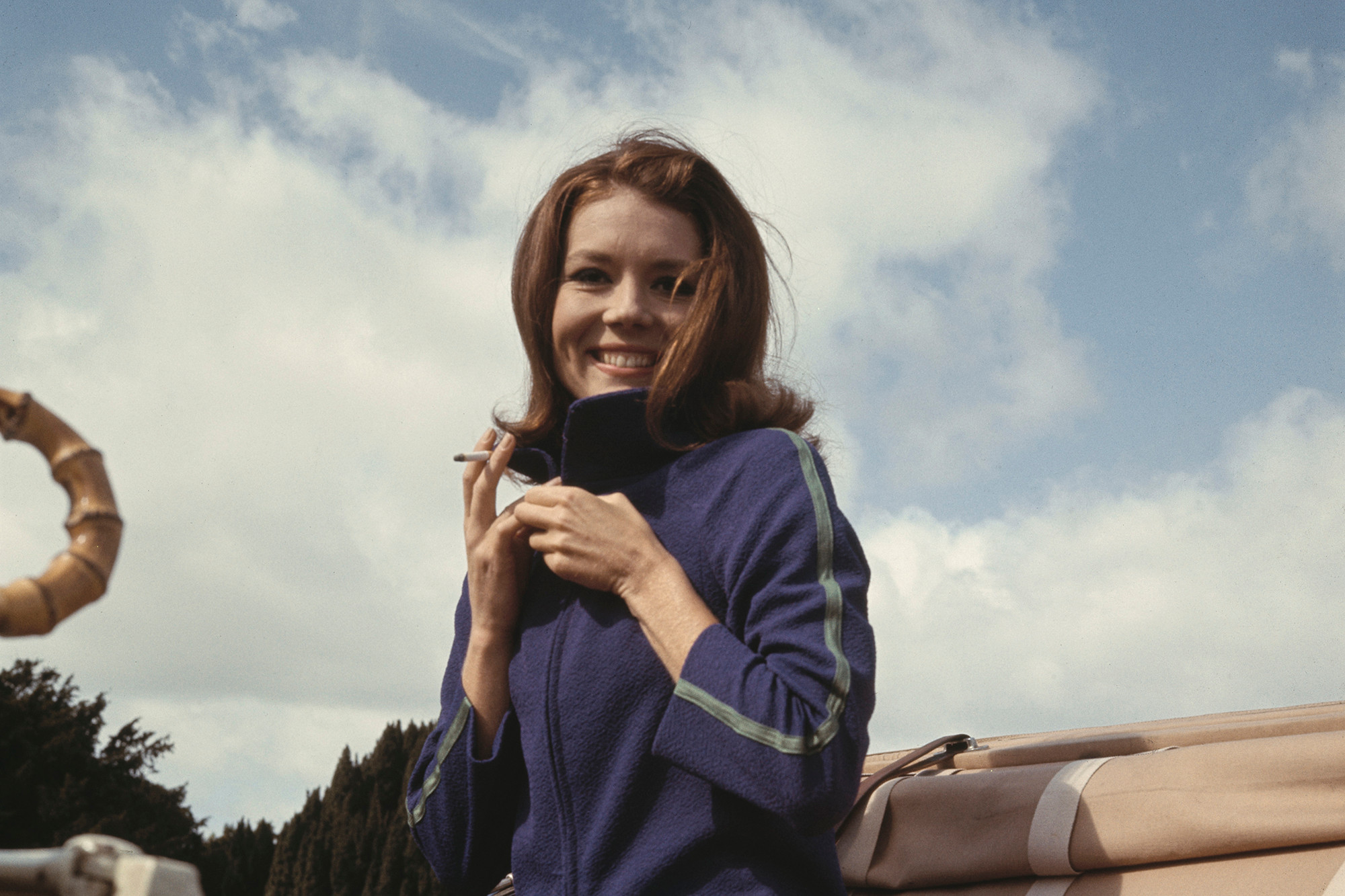 She also starred on Broadway in “Abelard and Heloise” in 1971 (her nude scene in the play and critic John Simon’s bitchy assessment of her body generated boatloads of publicity, Variety reported). She later headlined a revival of Moliere’s “The Misanthrope” in 1975 and “Medea” in 1994. She earned a Tony nod each time for best actress in a play — and won for “Medea.”

After shucking her “Avengers” catsuit in 1968, Rigg became a Bond girl — the only one who landed the spy and became Mrs. Bond, while clad in an ahead-of-its time white jumpsuit. The film was 1969’s “On Her Majesty’s Secret Service,” in which George Lazenby played 007 for his first and last time. Rigg didn’t seem to have thought much of him.

“George was untried, unschooled … he was a model, a male model,” Rigg told The Post “I was brought on board to help him and to give him gravitas.” Alas, she took that gravitas to the grave: Mrs. Bond was swiftly dispatched by the minions of arch villain Ernst Stavro Blofeld.

Rigg is survived by a daughter she had with her ex-husband, theater producer Archibald Stirling, actress Rachael Stirling.