The Nordstrom Anniversary Sale is full of royal-approved fashion finds

The Nordstrom Anniversary Sale 2020 has finally arrived, and there’s plenty of chic finds to be had for royal style fans. From August 19 through August 30, you’ll save big on clothing for women, men and kids, along with home goods and beauty. And on the fashion front, now’s the time to score everything from …

The Nordstrom Anniversary Sale 2020 has finally arrived, and there’s plenty of chic finds to be had for royal style fans.

From August 19 through August 30, you’ll save big on clothing for women, men and kids, along with home goods and beauty.

And on the fashion front, now’s the time to score everything from Meghan Markle’s favorite Veja sneakers to Kate Middleton’s timeless Ray-Ban shades for a steal.

Below, shop a handful of royal-approved style buys from the sale.

Kate Middleton’s a major fan of this Italian-made footwear brand’s weatherproof styles, having worn them countless times for public appearances. We think she’d love this suede ankle boot in particular. 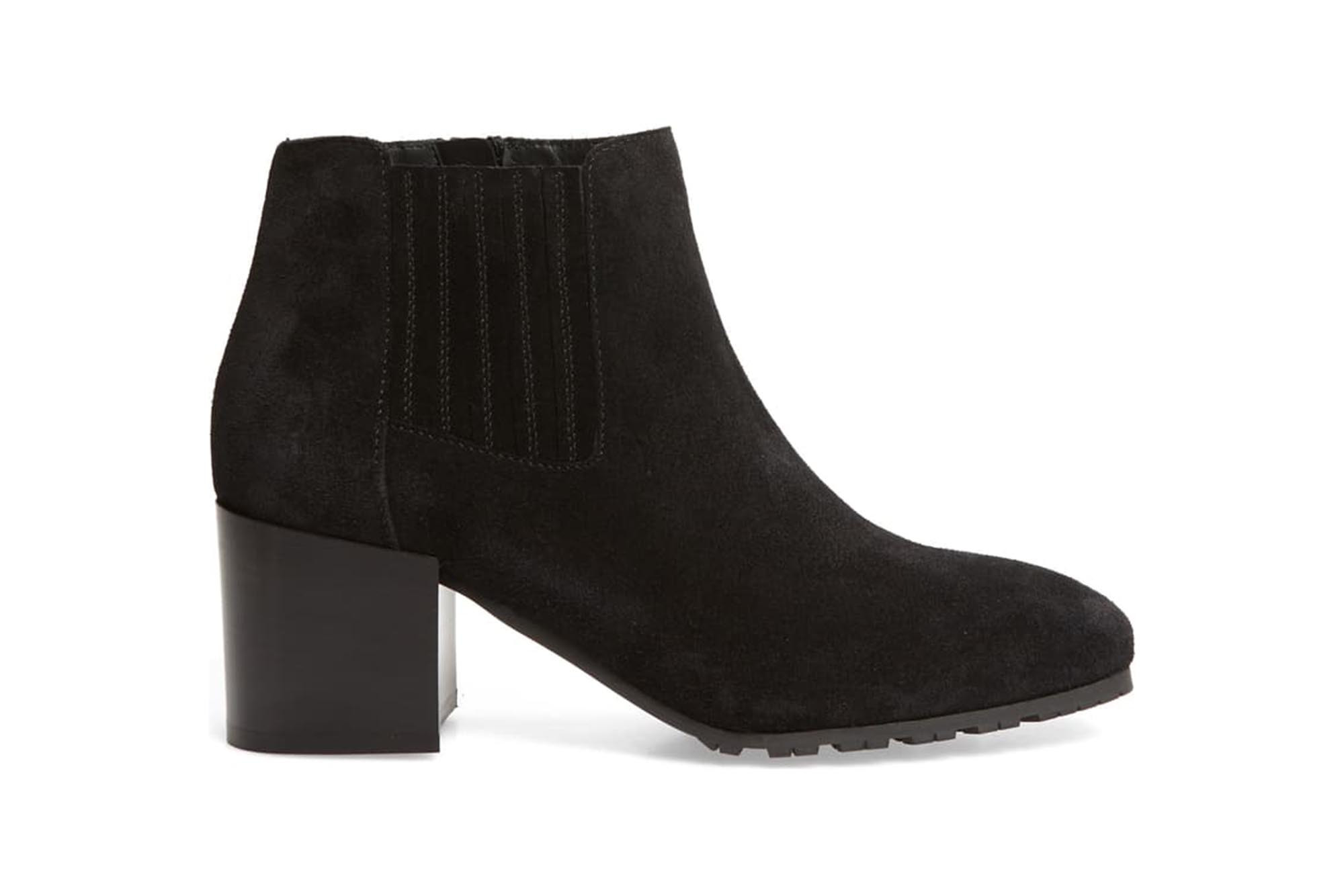 Both Kate Middleton and Meghan Markle reach for this British heritage brand’s outerwear on blustery, drizzly days. You can’t go wrong with one of the label’s signature waxed cotton jackets; the Queen is believed to have owned hers for more than 25 years! 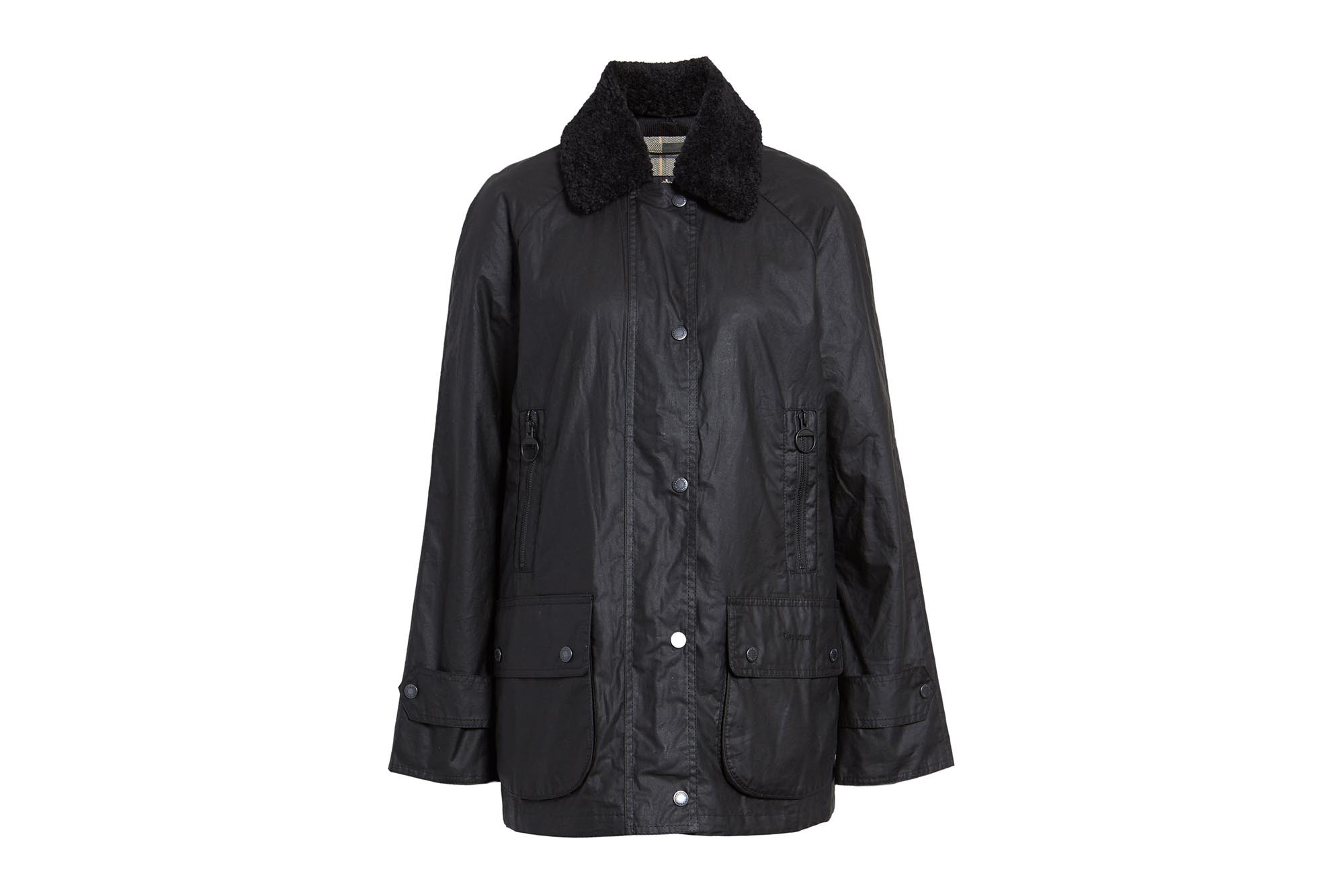 Another rainy-day royal essential, Hunter’s rubber wellies come approved by Markle, Princess Diana and even the Queen. This lightweight tall pair is easy to throw in a suitcase or weekender bag, no matter where you’re headed. 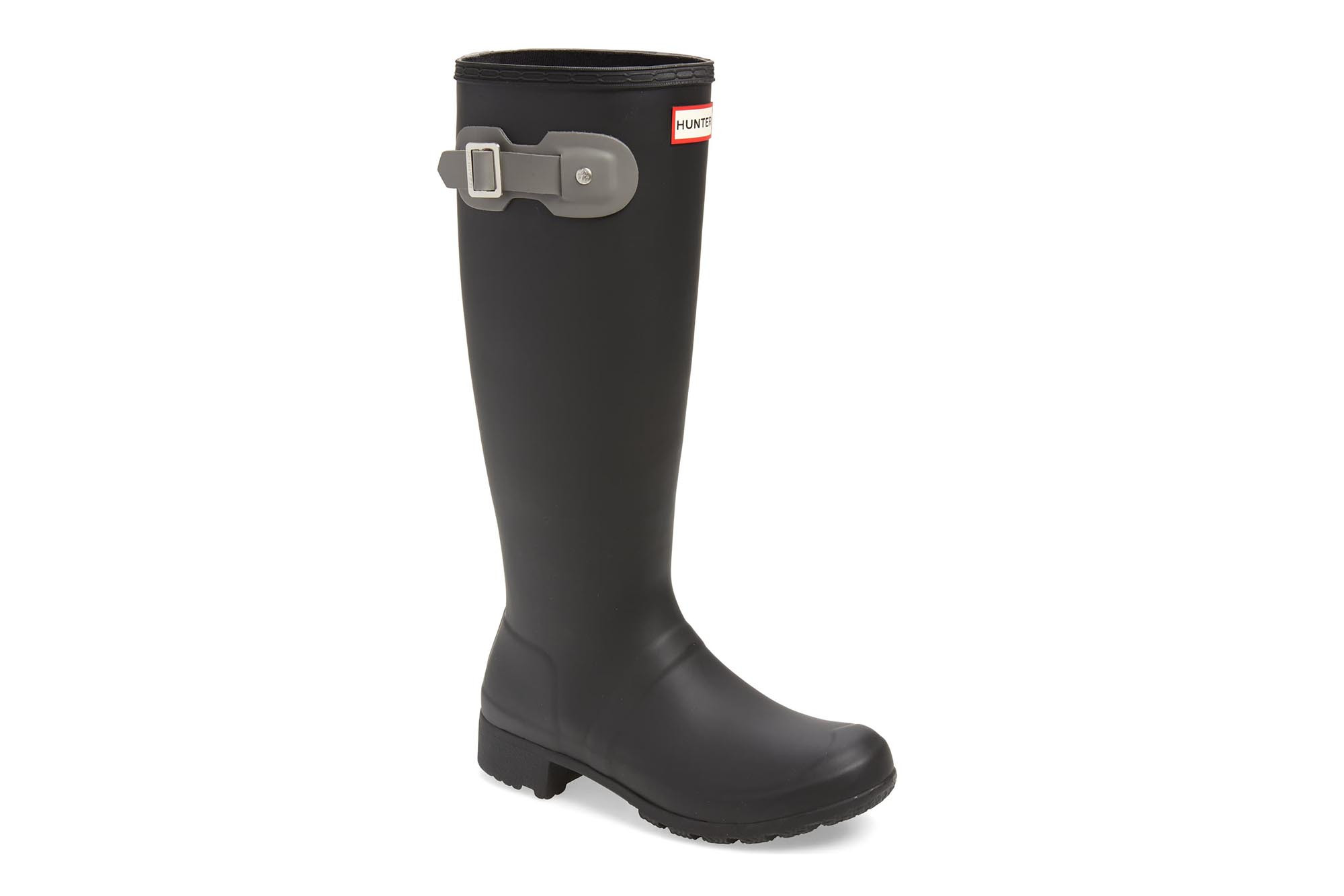 Not even members of the monarchy can resist the siren call of J.Crew! Middleton loves its knitwear, Prince Harry swears by its blazers and Markle even sported the brand from head to toe at the US Open last year. This gray longline cardigan reminds us of the one the Duchess of Sussex wore while taking in some tennis. 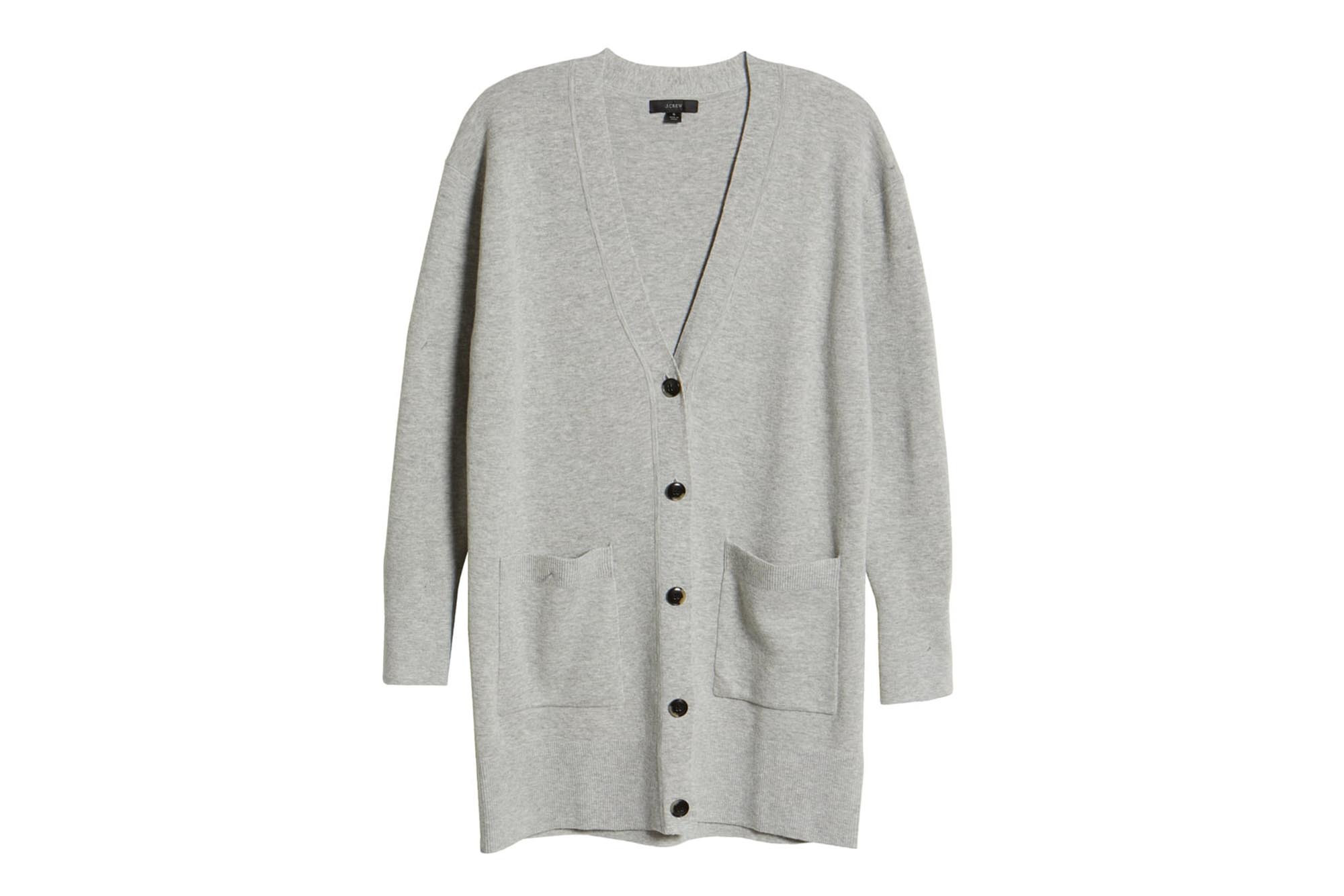 Ever since stepping down as a working royal earlier this year, Markle’s been constantly wearing one of this British jeweler’s signature gold friendship bracelets; according to the brand, she chose the “classic symbol of togetherness” as a subtle way to “communicate the important message of unity” during these uncertain times. Middleton’s a fan of Vinader’s designs as well, having worn her earrings several times in the past. 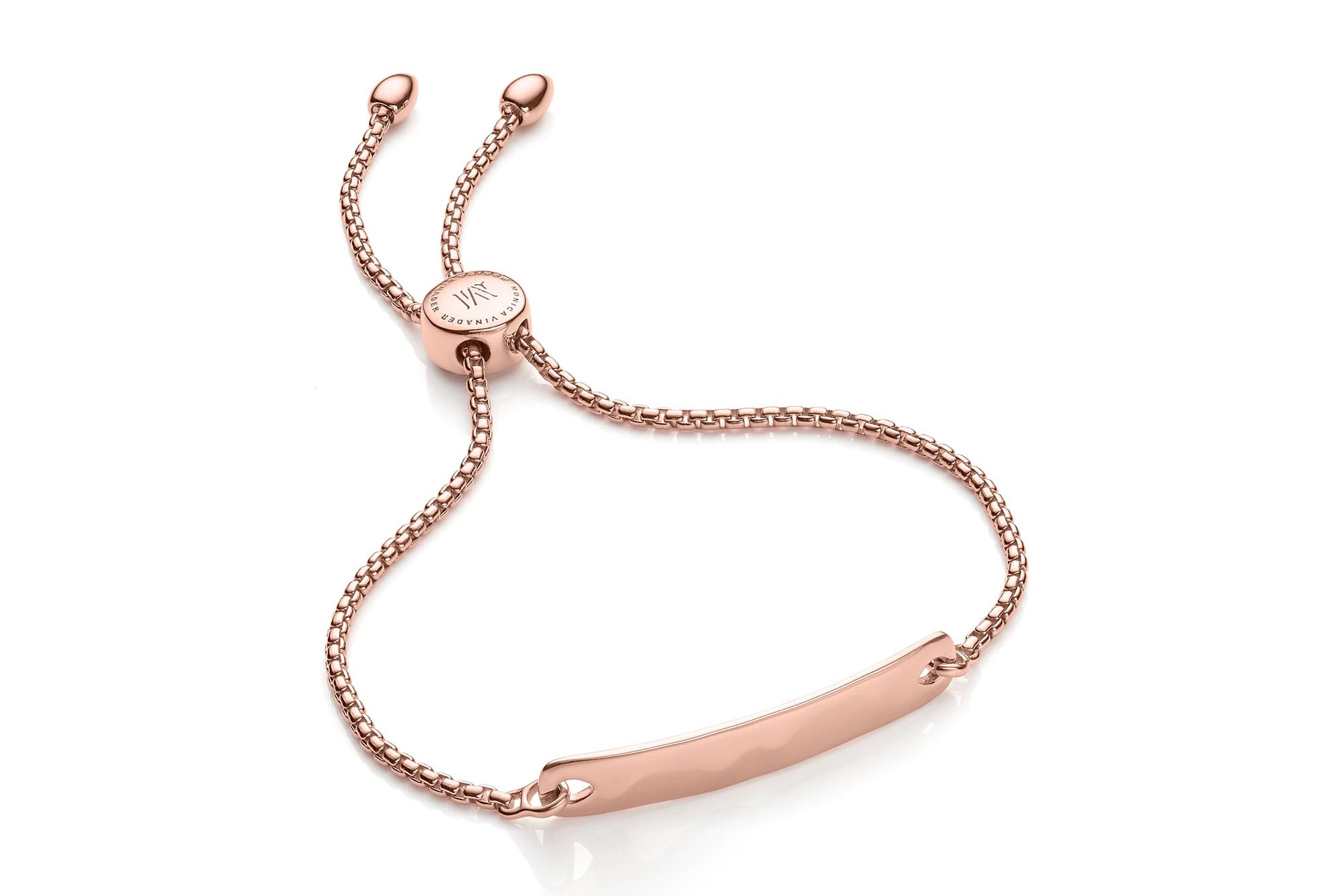 Now that Markle can go more casual with her style again, we bet she’ll be regularly reaching for her favorite jeans. The Duchess of Sussex was first spotted wearing Mother’s denim back in 2017, when she made her first public appearance with Prince Harry at the Invictus Games. 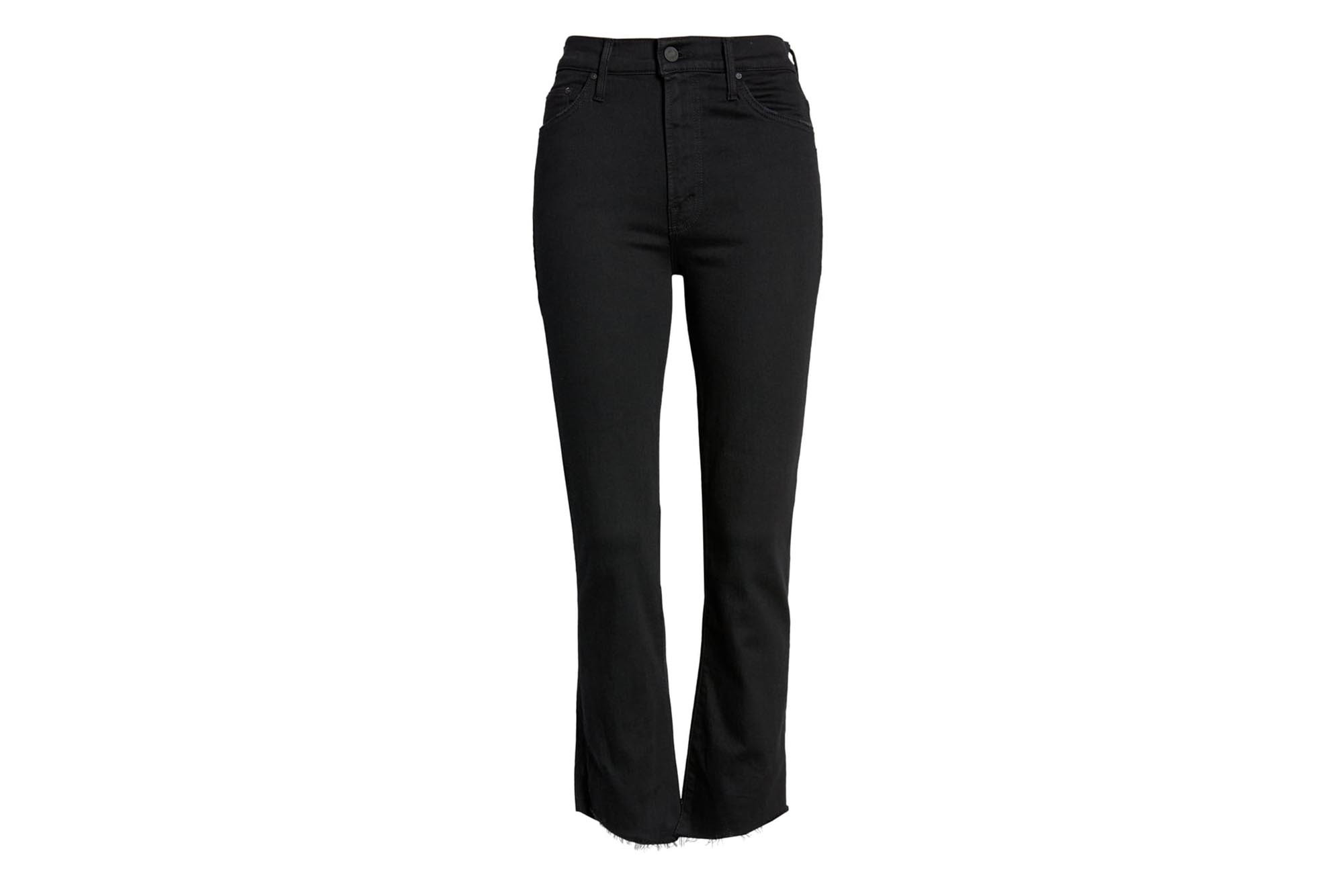 The Duchess of Cambridge was spotted wearing a version of the brand’s timeless Wayfarers at Wimbledon in 2019. With countless other famous fans including Taylor Swift, Reese Witherspoon and Beyoncé, the universally flattering style’s a must for any fashion fan. 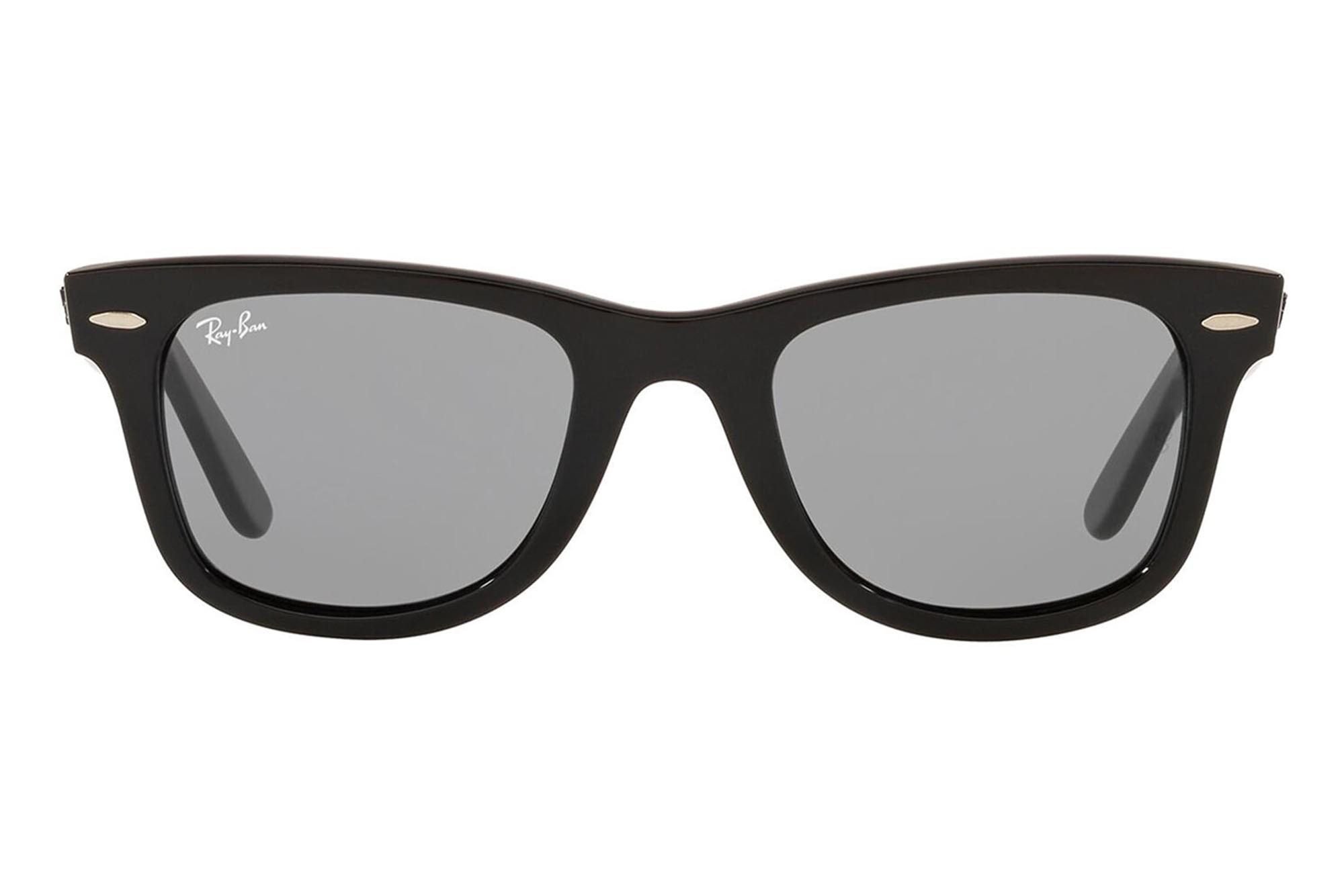 Both Middleton and Markle love this designer’s famously comfortable footwear. In 2017, the Duchess of Sussex celebrated Christmas wearing a pair of tan suede over-the-knee boots similar to the ones below. 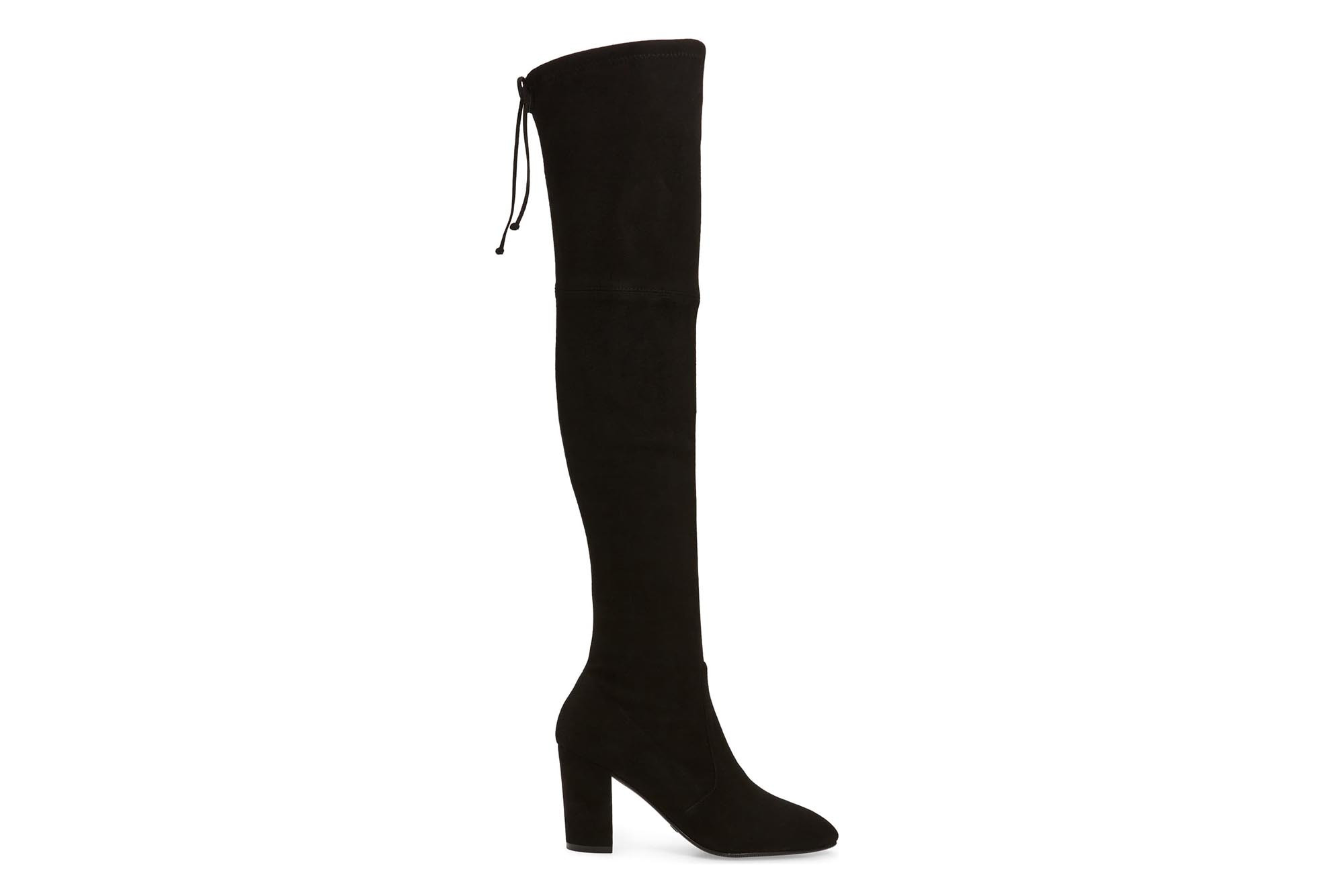 Markle gave this French brand’s Brazilian-made sneakers a big boost in 2018, when she wore them to the Invictus Games in Sydney. Emily Ratajkowski, Emma Watson and Katie Holmes are also fans, and it’s not hard to see why; these classic white kicks will go with absolutely everything in your closet. 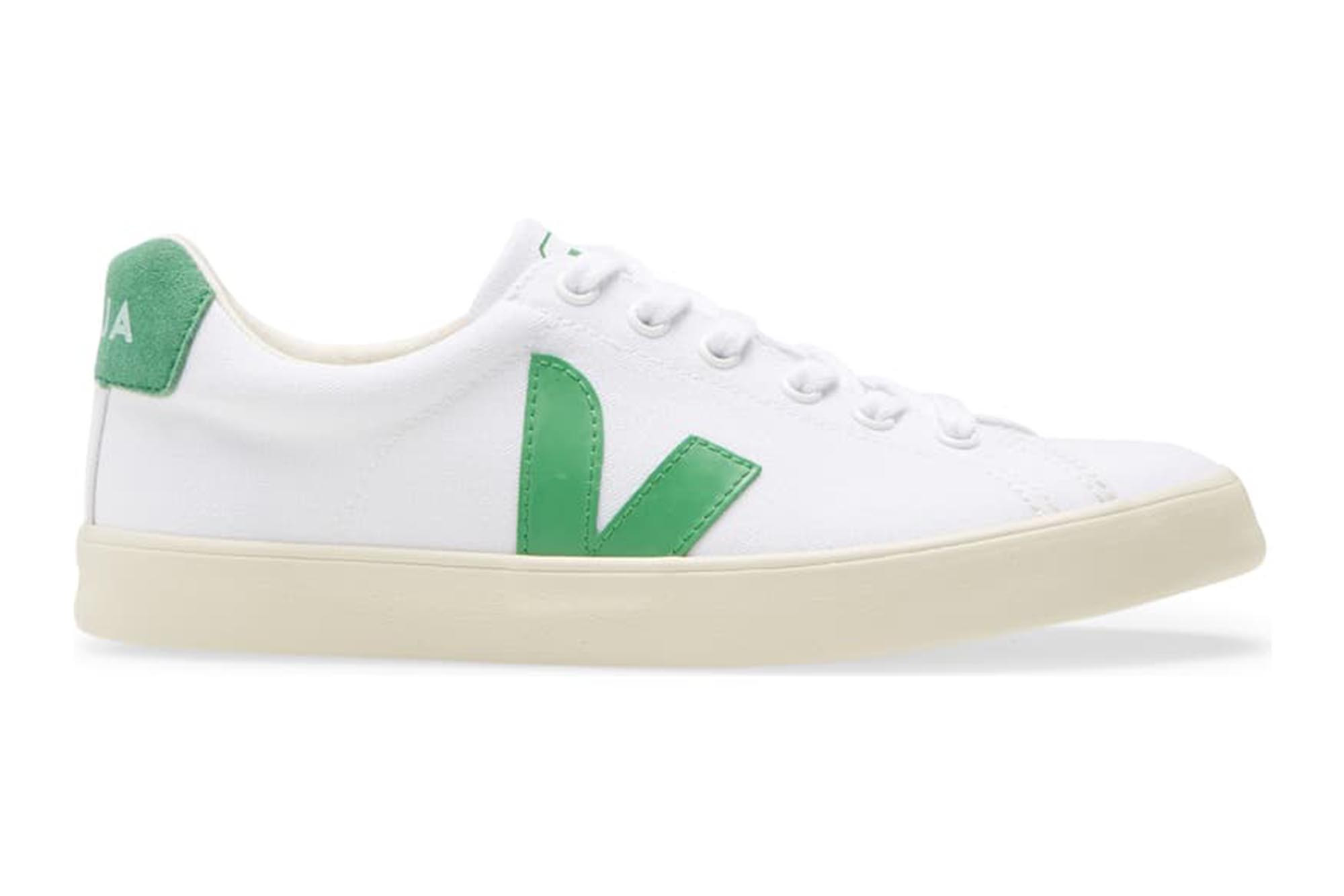 Considering her love of tailoring and suiting separates, it’s no wonder the Duchess of Sussex loves this female design duo’s clothes. She’s worn Veronica Beard’s blazers since her “Suits” days, and has continued to support the label ever since. 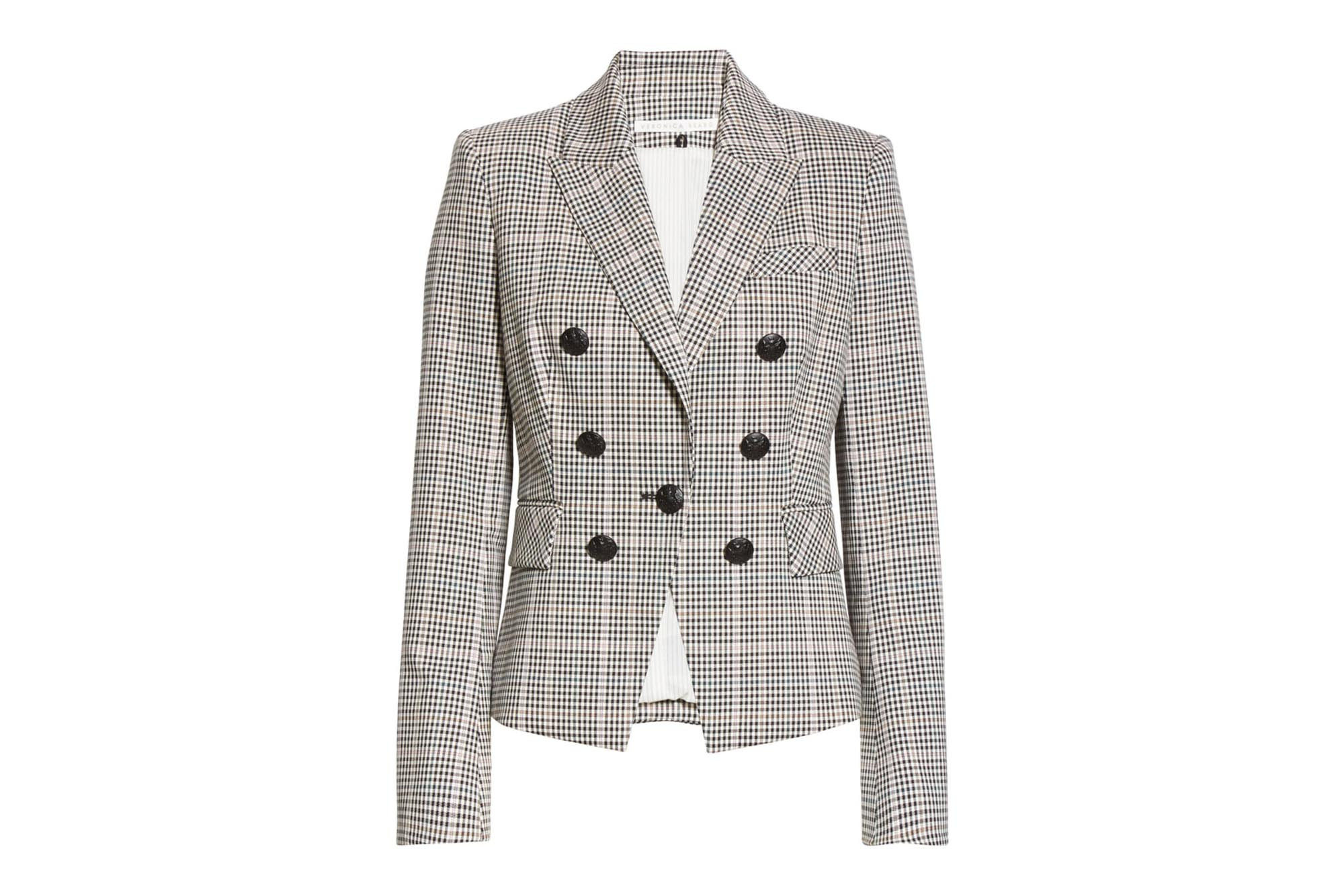