Kate Middleton mountain bikes for a cause and more star snaps 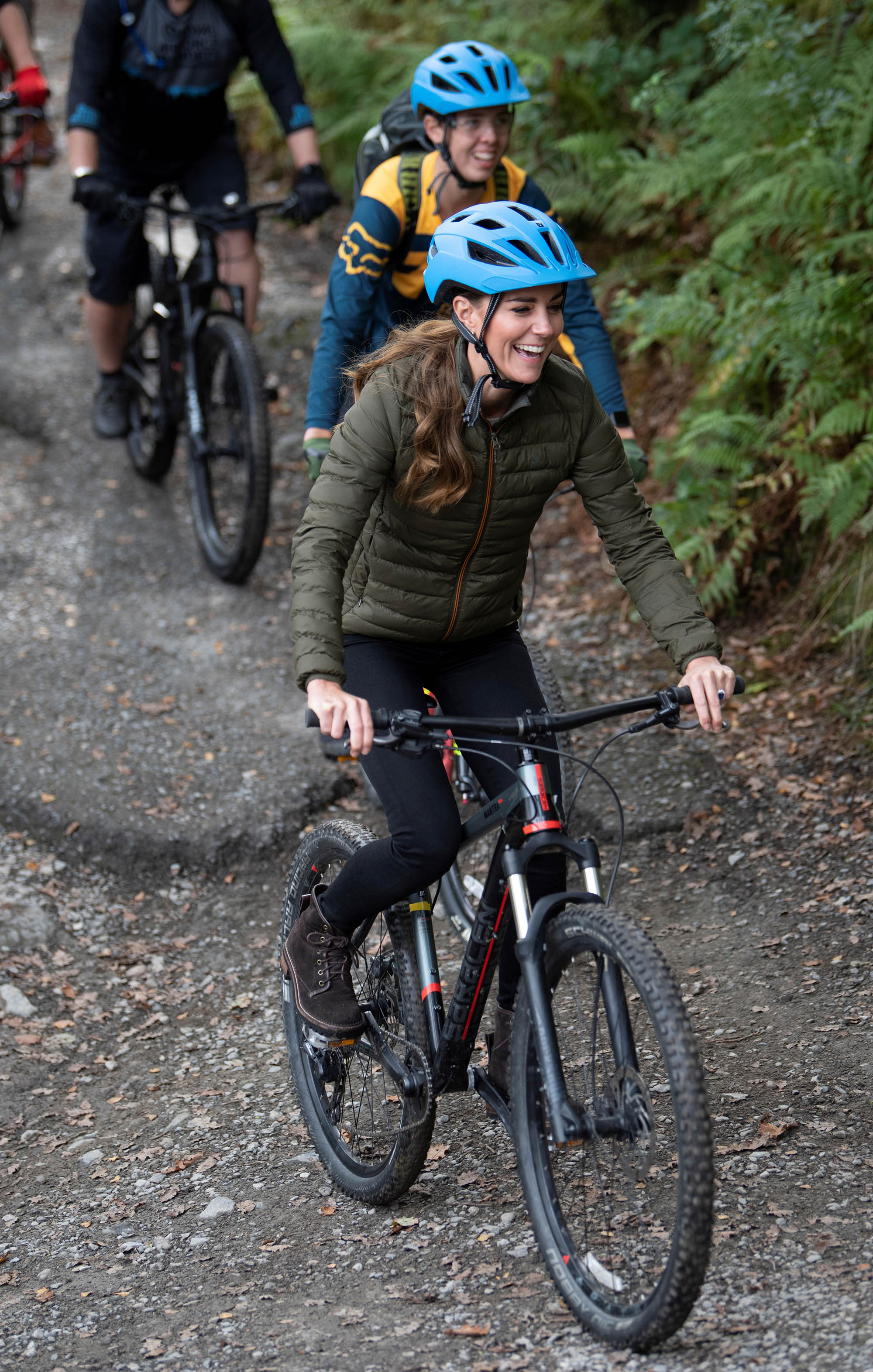 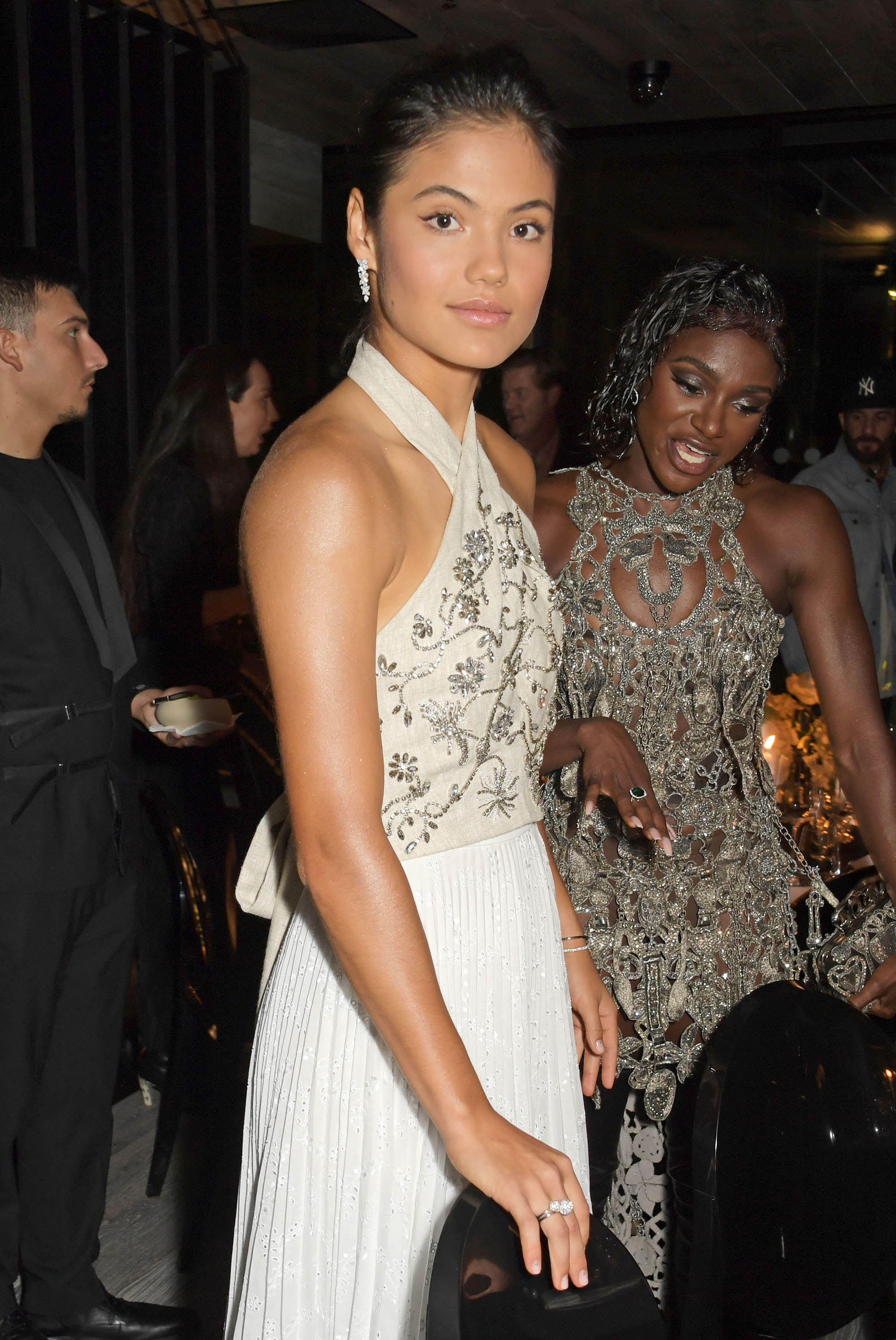 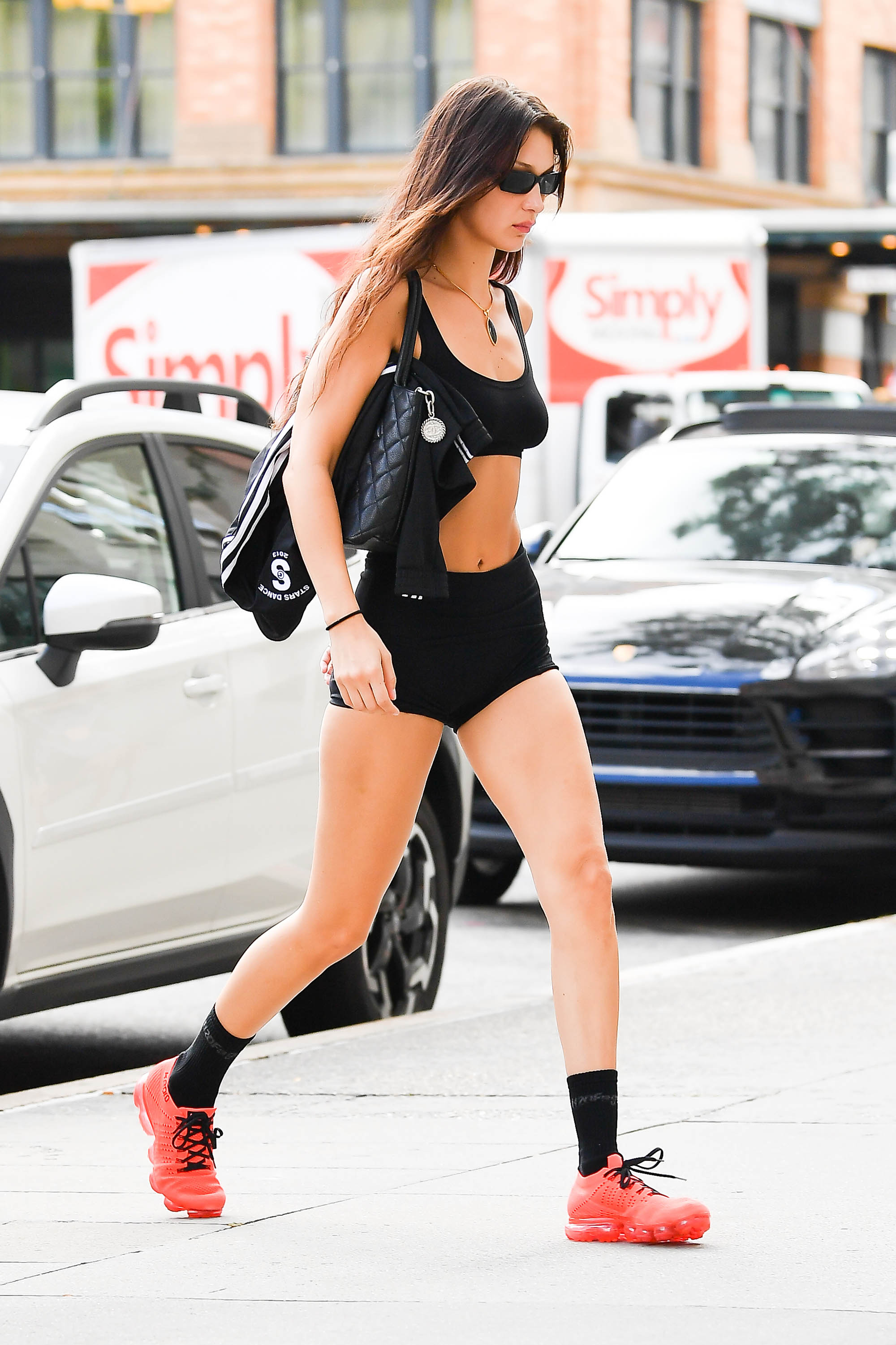 Bella Hadid shows off her abs after her morning workout in NYC.
Robert O' Neil / SplashNews.com 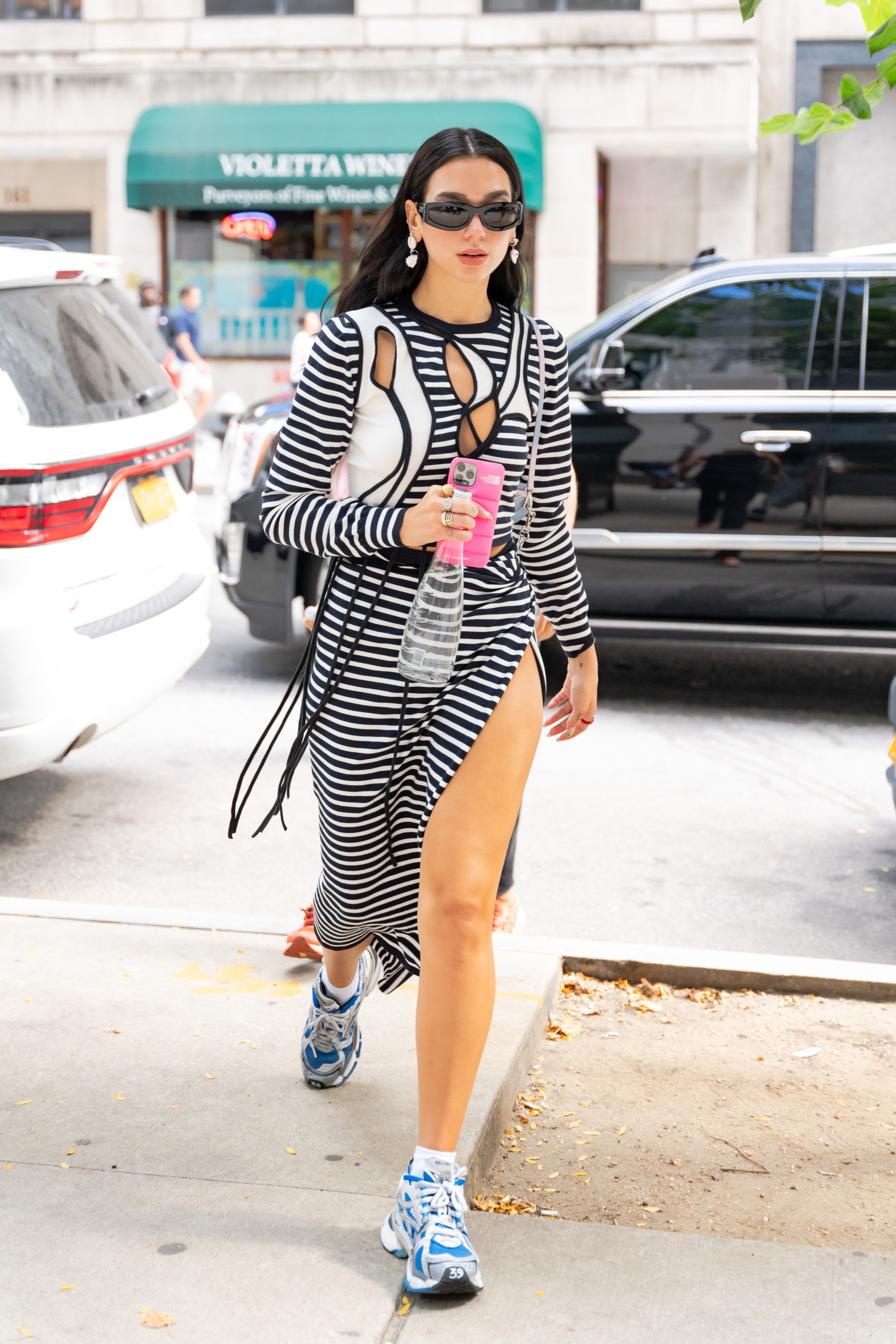 Dua Lipa shows some leg during a shopping trip in Manhattan.
GC Images 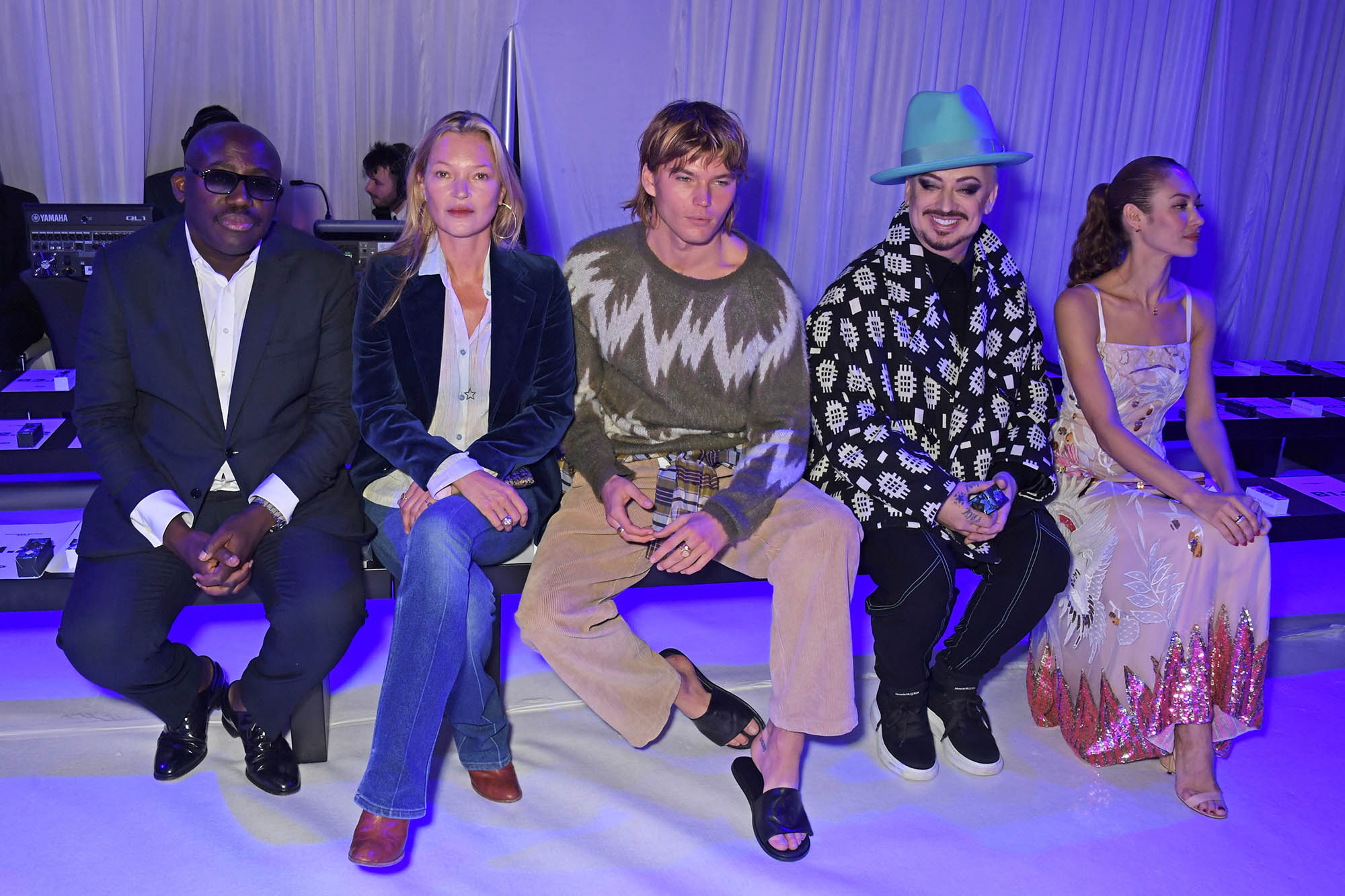 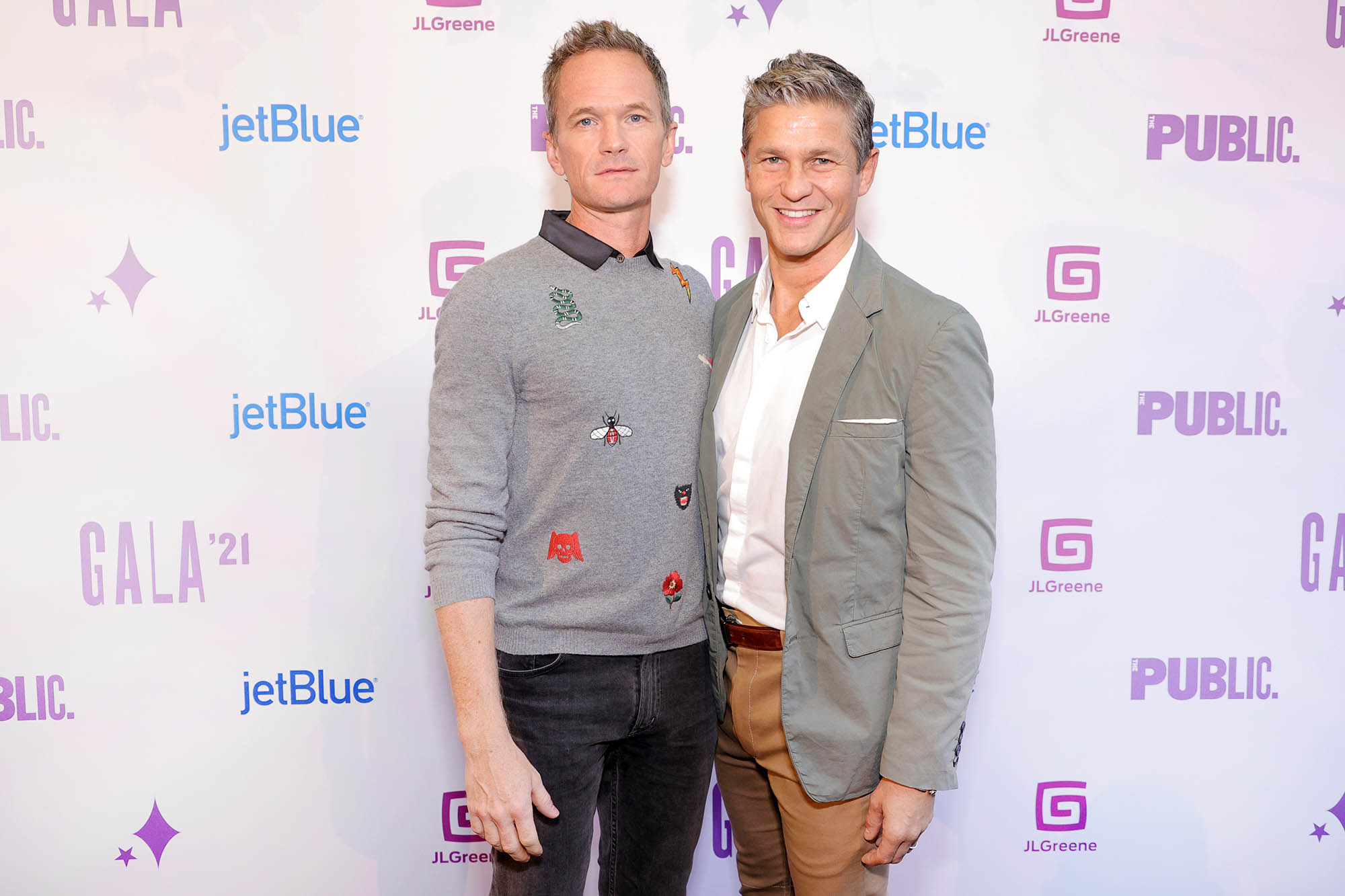 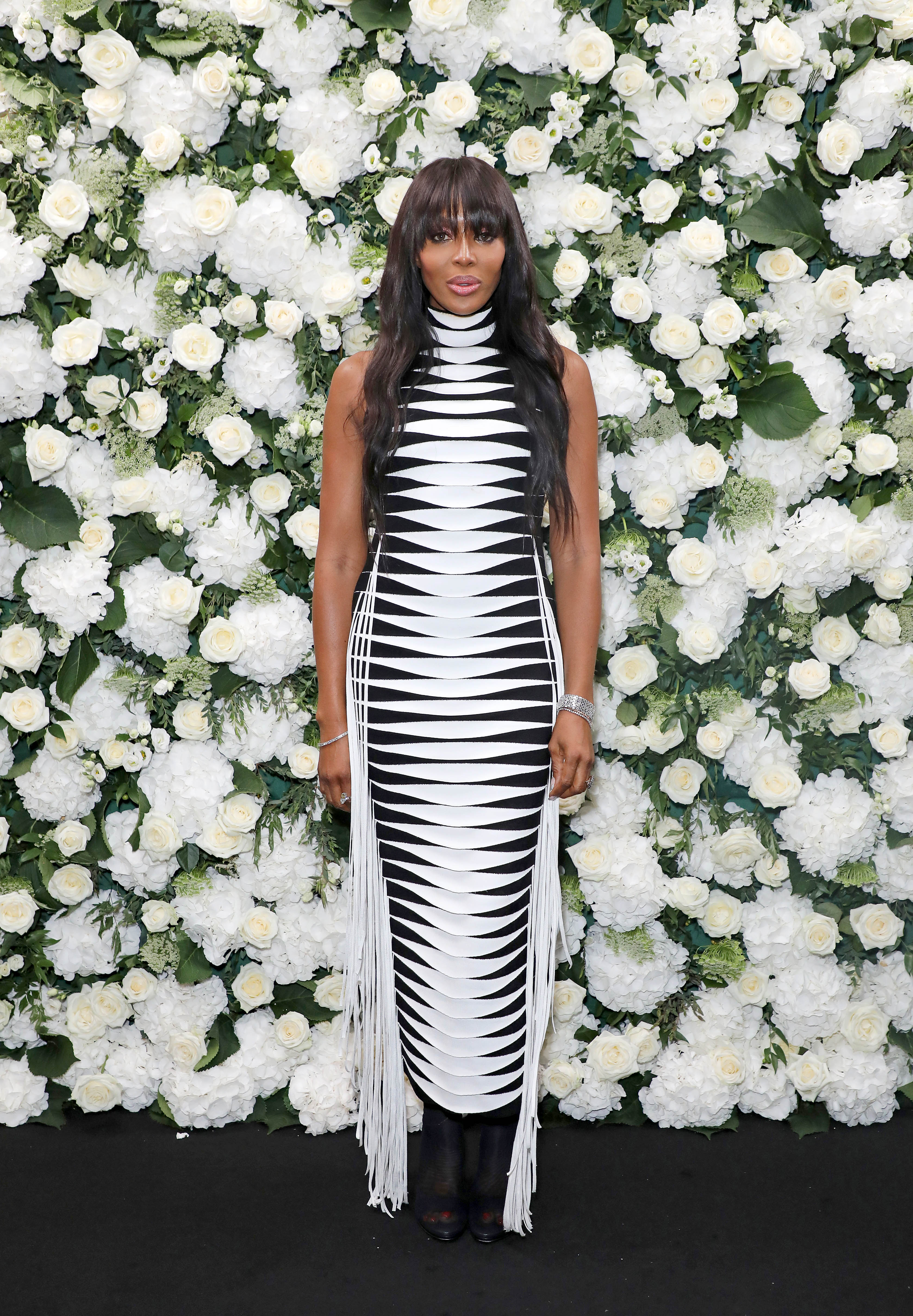 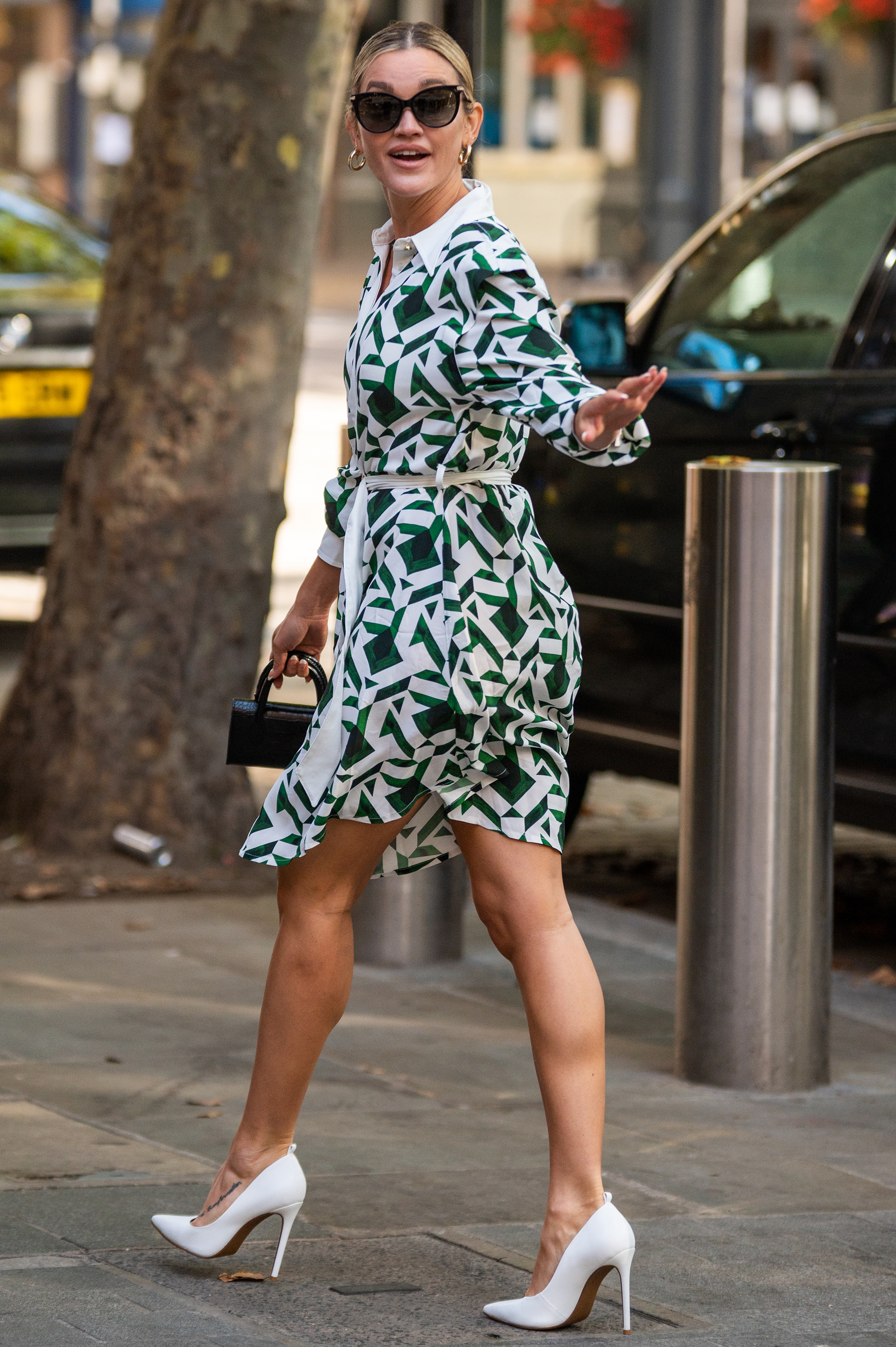 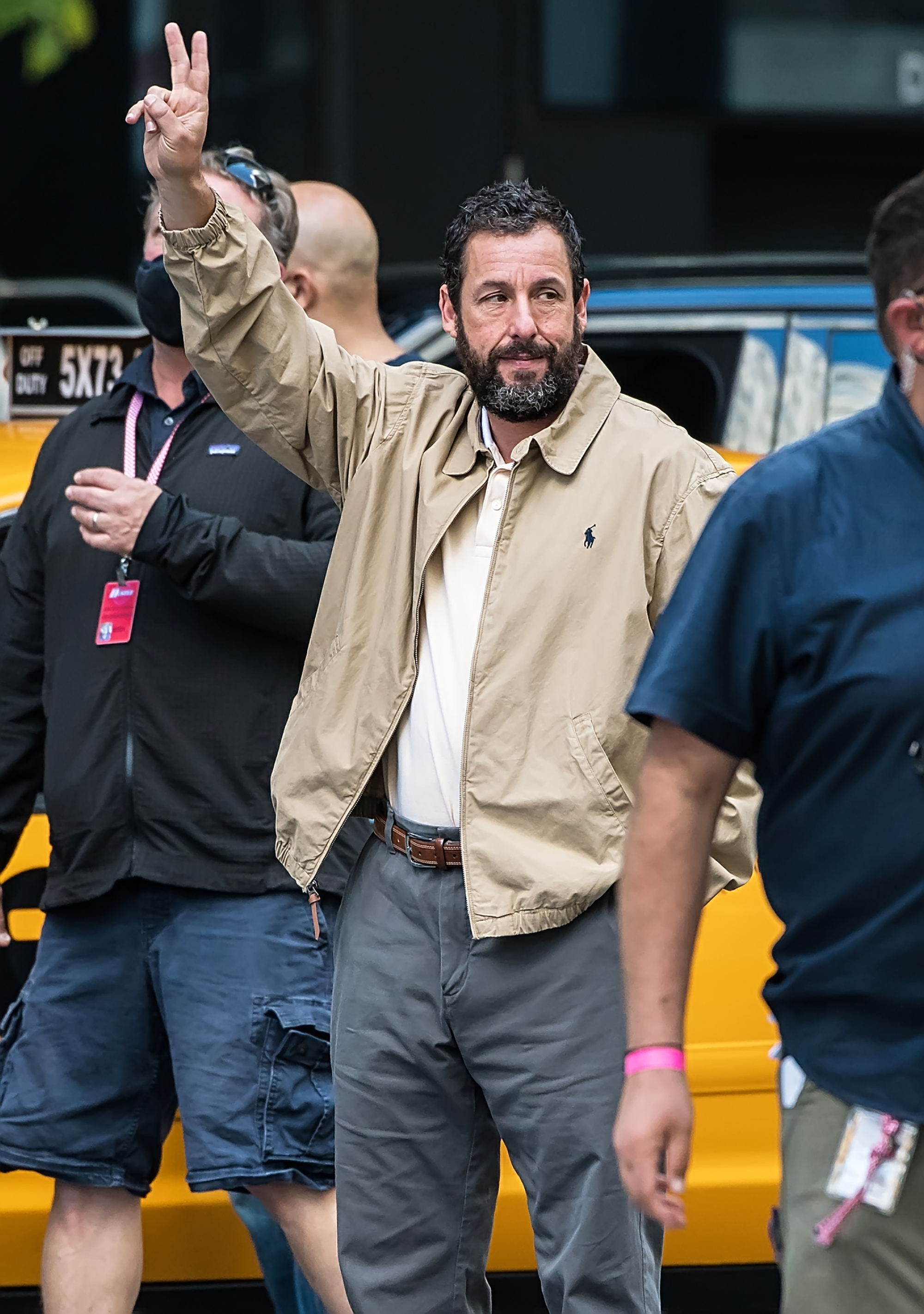 Adam Sandler waves to fans while on the set of the Netflix film "Hustle" in Philadelphia.
Ouzounova / SplashNews.com 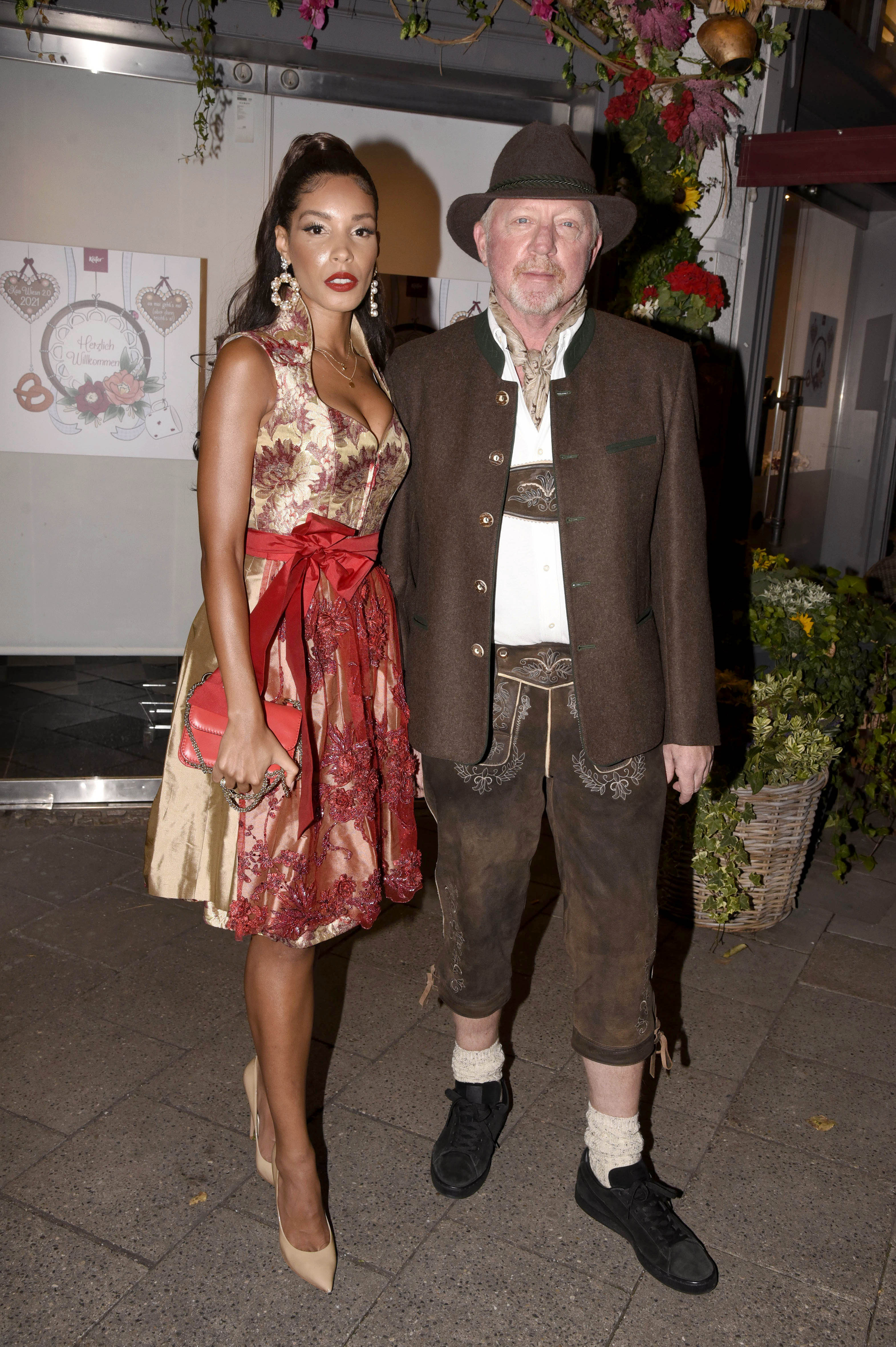 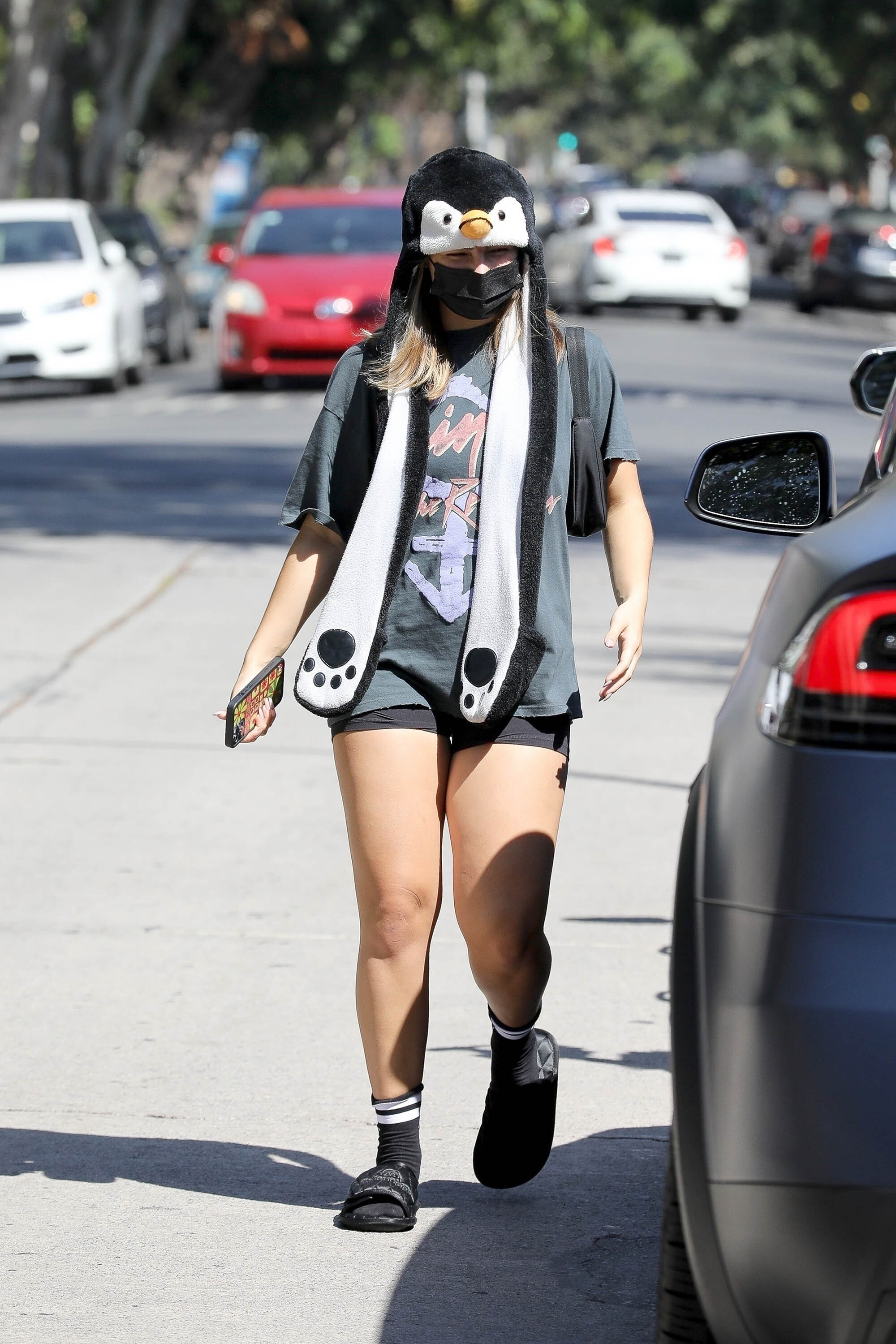 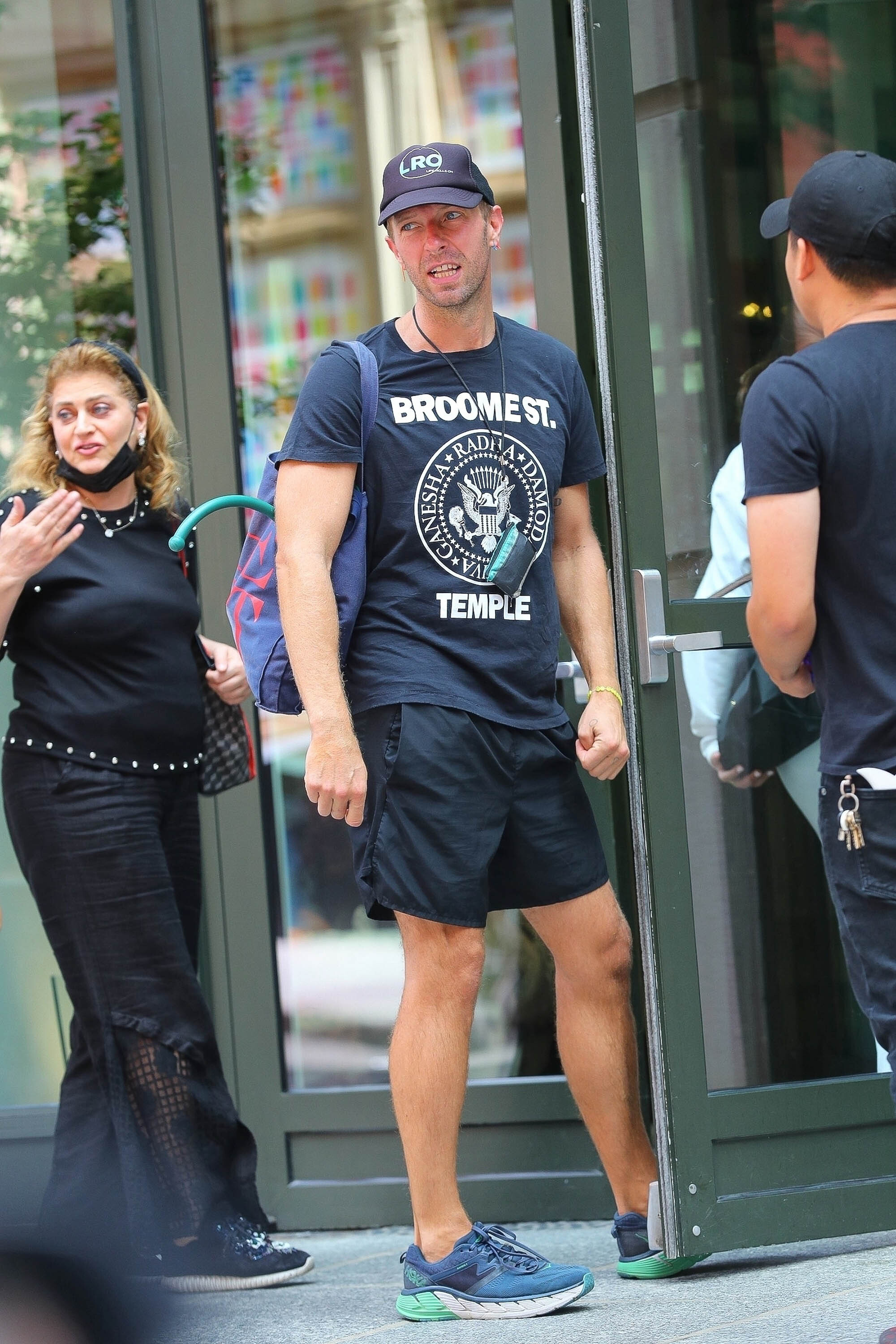 Chris Martin rocks a Ramones-inspired shirt for the SoHo Hindu place of worship Broome Street Temple as he returns to his hotel.
BlayzenPhotos / BACKGRID 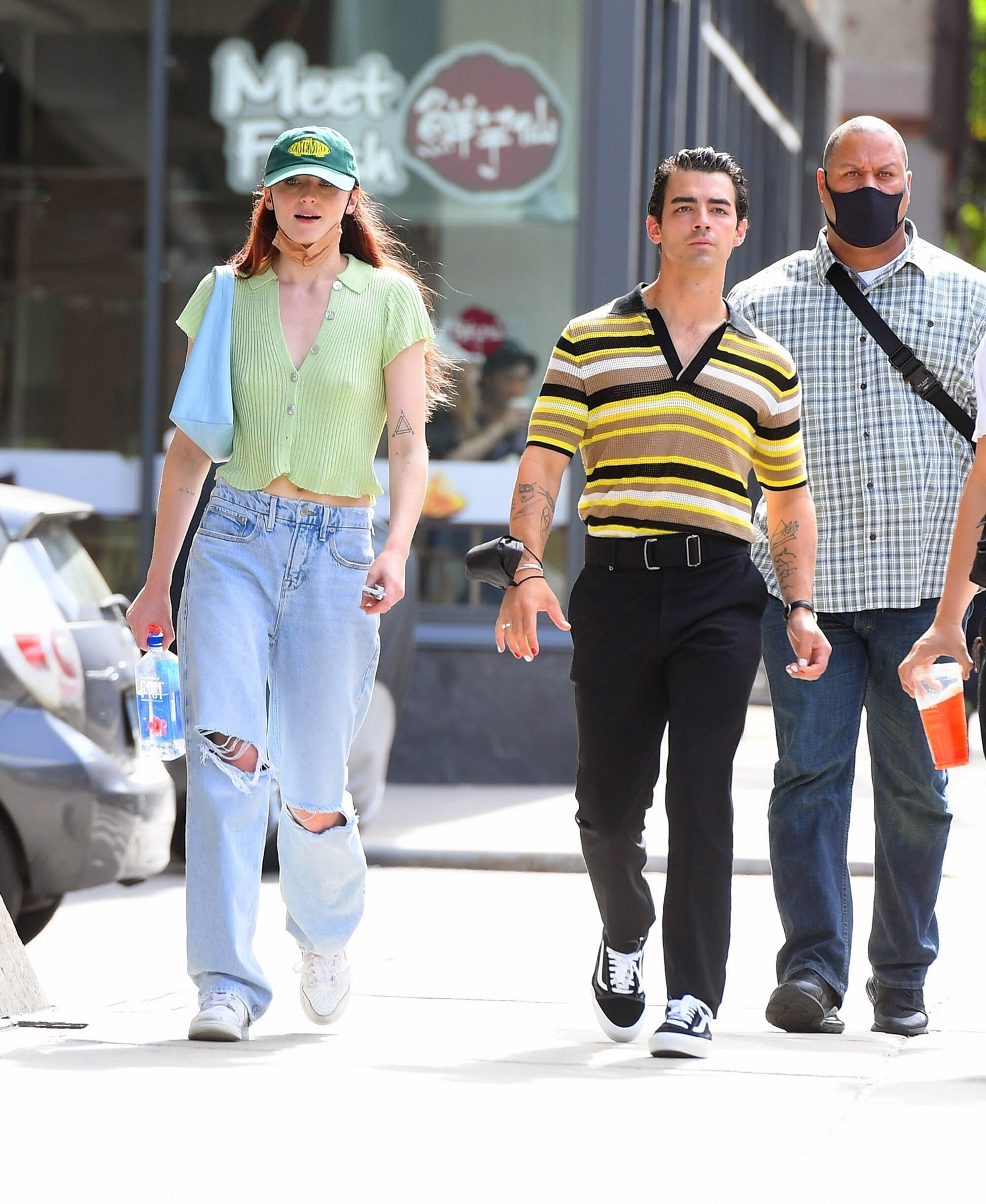