Ben Cross, the English actor best known for his portrayal of the British Olympic athlete Harold Abrahams in the 1981 Oscar winner “Chariots of Fire” and as Sarek in the 2009 reboot “Star Trek,” has died at age 72 following illness. The veteran stage and screen star passed away this morning in Vienna, his family …

Islanders’ next step is to go from contender to champion

Yankees making history with this show of home run power

Ben Cross, the English actor best known for his portrayal of the British Olympic athlete Harold Abrahams in the 1981 Oscar winner “Chariots of Fire” and as Sarek in the 2009 reboot “Star Trek,” has died at age 72 following illness.

The veteran stage and screen star passed away this morning in Vienna, his family has confirmed to us.

Cross was born Harry Bernard Cross in London in 1947 to a working-class family. He began acting at a young age, participating in grammar school plays, but left school to work as a window cleaner, waiter, joiner and carpenter before being accepted at 22 into London’s Royal Academy of Dramatic Arts. He excelled at RADA and won the acting school’s prestigious Vanbrugh prize for performance of the year. He would go on to claim a string of key stage roles and made his big screen debut in the 1976 World War II epic “A Bridge Too Far.”

Cross’ path to international stardom began in 1978 with his performance in the play “Chicago,” in which he played Billy Flynn, the slick lawyer of murderess Roxie Hart. His performance is said to have prompted his casting in the Brit classic “Chariots of Fire,” alongside actors such as Ian Charleson, Ian Holm and John Gielgud. Based on a true story, the box office smash charted the story of two British track athletes, one a Jew who ran to overcome prejudice, the other a devout Christian who ran for the glory of God, who compete in the 1924 Olympics. For their acclaimed performances as fierce running rivals, Cross and co-star Charleson both won Most Promising Artist of 1981 in the Variety Club Awards.

Cross followed up “Chariots of Fire” with projects including the 10-part BBC drama “The Citadel,” the HBO spy film “Steal The Sky” and the NBC TV miniseries “Twist of Fate.” Among notable stage roles that decade were in John Guare’s play “Lydia Breeze” and opposite Charlton Heston in the revival of “The Caine Mutiny Court-Martial.” 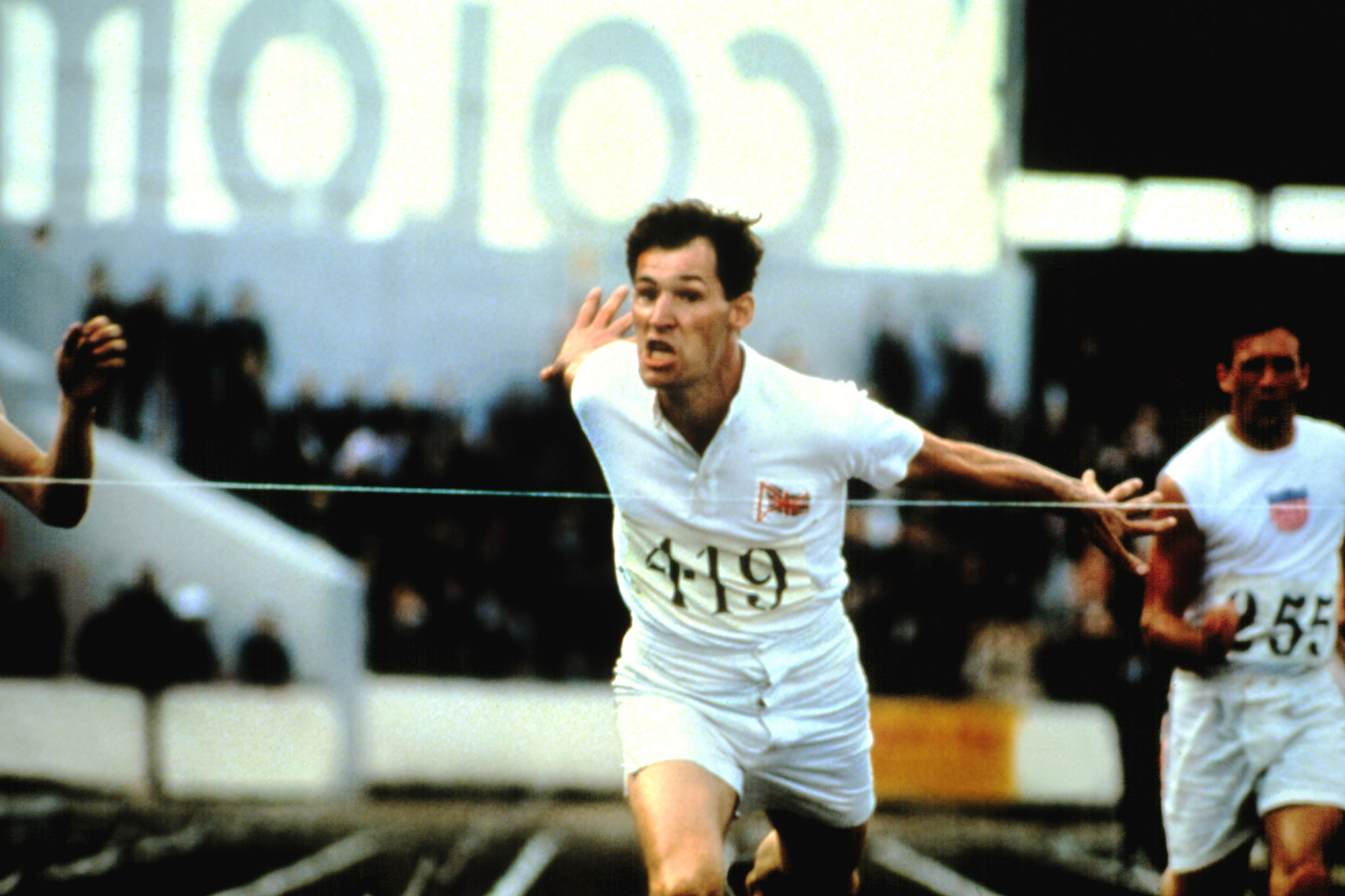 In 1995, Cross starred as the villain Prince Malagant opposite Richard Gere, Sean Connery and Julia Ormond in Columbia Pictures’ action-adventure pic “First Knight,” and in 2007, he was cast in the role of Sarek in the then-new “Star Trek” film directed and produced by JJ Abrams.

Among recent performances were The CW series “Pandora” and the 2018 action movie “The Hurricane Heist.” The actor wrapped his last role as Cardinal Mathews in the Lionsgate horror film “The Devil’s Light” only 10 days ago.

In post-production is the Netflix romance “Last Letter from Your Lover,” in which Cross starred with Shailene Woodley, Felicity Jones, Joe Alwyn and Callum Turner. The actor had also been cast in development movies including “Resilient 3D” and “Liberty.”

Cross, who was married three times, is survived by his wife, Deyana Boneva Cross, and his two children, Theo and Lauren.