Hong Kong-based media firm Next Digital saw its stock price explode Monday after authorities arrested its dissident founder. Next Digital’s shares surged as much as 344 percent as investors showed solidarity with Jimmy Lai, the pro-democracy mogul who was cuffed Monday under Hong Kong’s new national security law. The stock initially dipped on news of …

Next Digital’s shares surged as much as 344 percent as investors showed solidarity with Jimmy Lai, the pro-democracy mogul who was cuffed Monday under Hong Kong’s new national security law.

The stock initially dipped on news of Lai’s arrest, then spiked as his allies snapped up stakes before closing up 183 percent at 0.255 Hong Kong dollars. Activists on Facebook and LIHKG, an online forum in Hong Kong, urged people to buy shares to show support for the city’s democracy movement, the South China Morning Post reported.

One big buyer was former Next Digital columnist Stanley Wong, who said he bought 1.2 million shares and then sold them at a profit of 75,000 Hong Kong dollars (about $9,700), which he plans to use for a scholarship at the Chinese University of Hong Kong.

“The only way I can think of to support Next Media is to buy its stock,” Wong said. 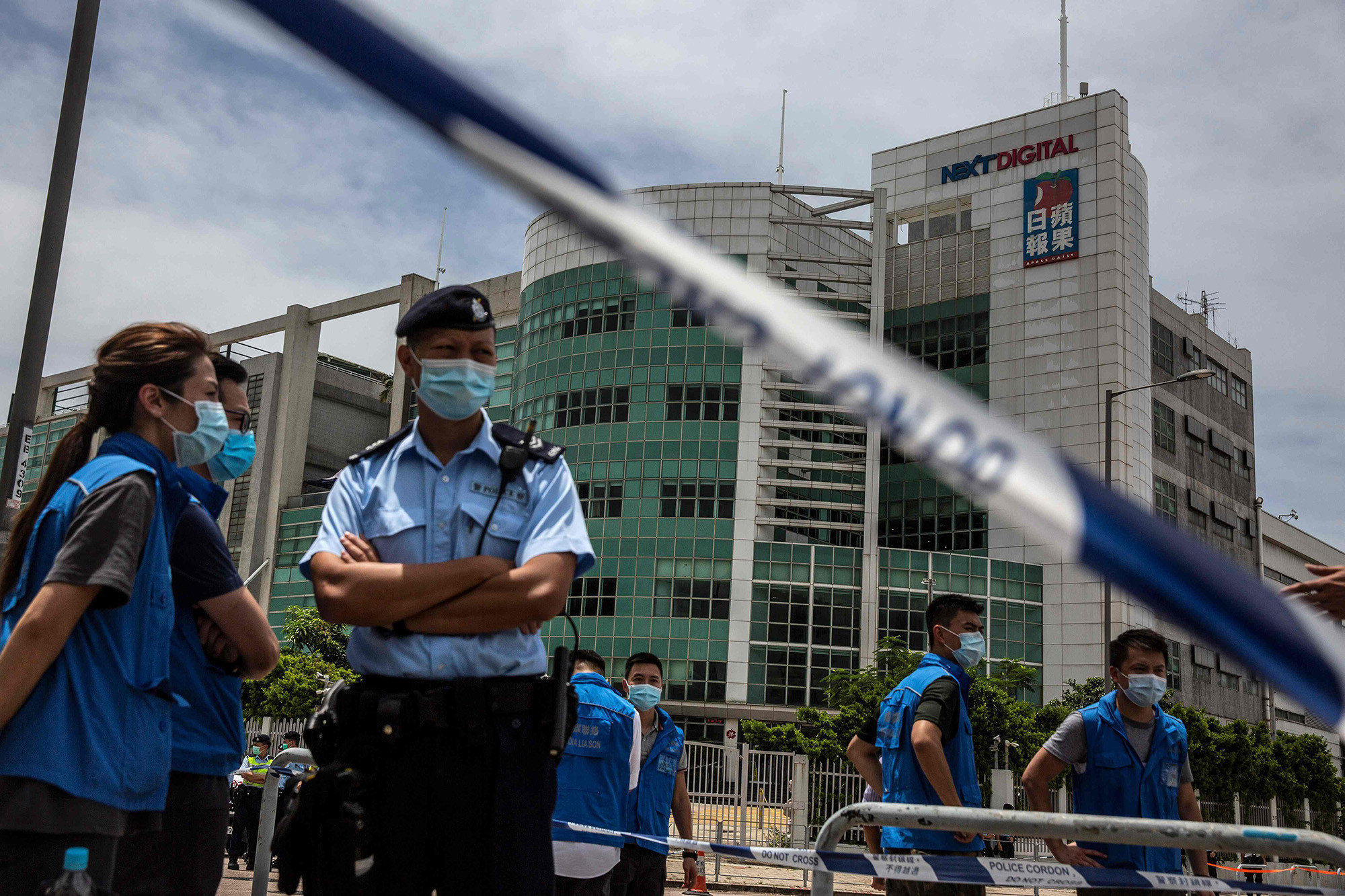 Police cordon off the area outside the Next Media publishing offices 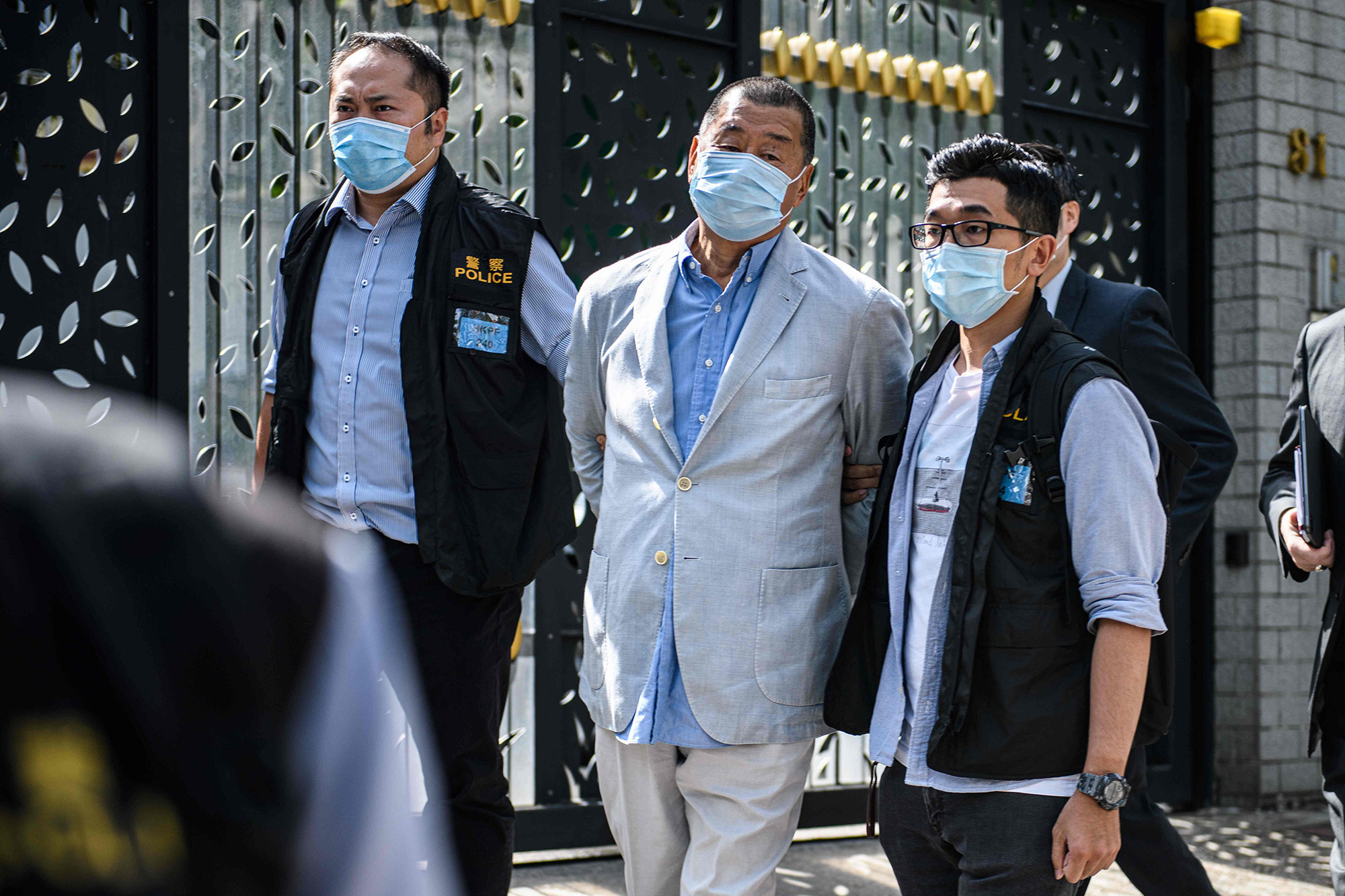 Jimmy Lai is led away by police 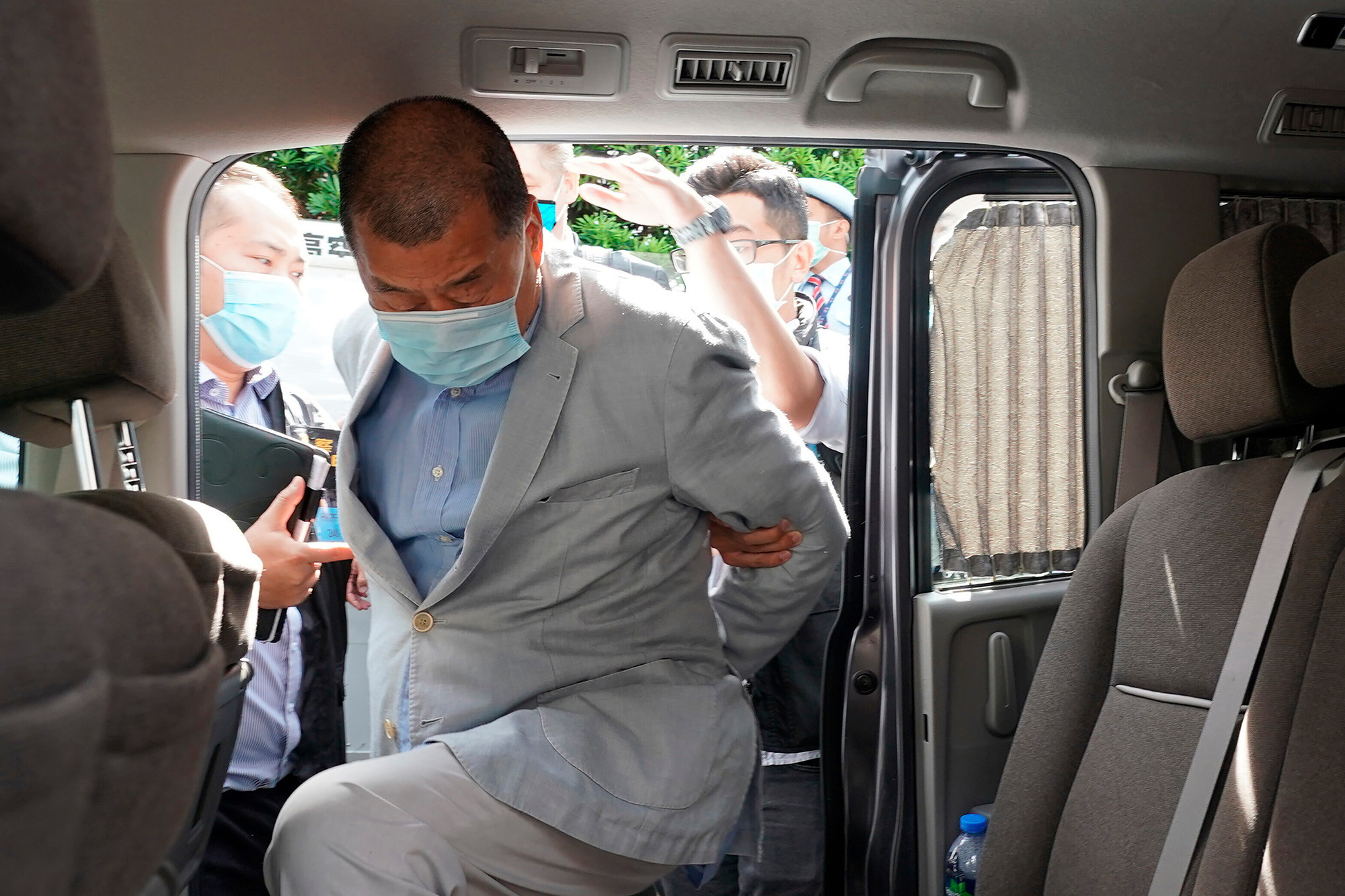 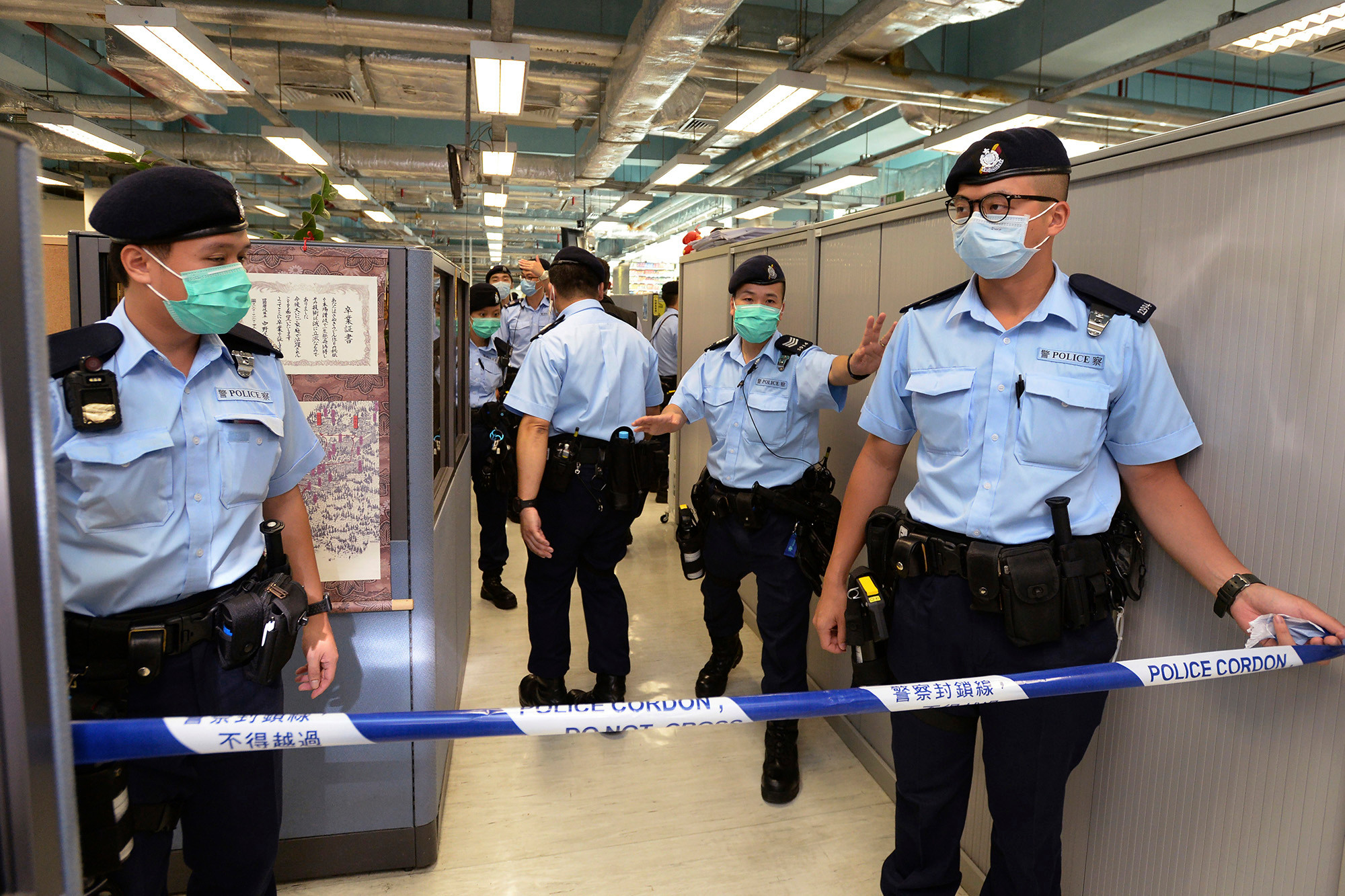 Analysts also speculated that Next Digital could sell the publicly traded company as a “shell” that another firm could use to list itself in Hong Kong, according to the South China Morning Post. Other observers suggested that the possibility of a leadership change could be driving up the stock.

“After this event, the market is looking ahead,” Kenny Ng, an analyst at Hong Kong’s Everbright Sun Hung Kai brokerage, told Reuters. “Maybe, if this chairman is no longer here, another person would take this company in a different direction.”

Lai, 71, is the most high-profile target yet of the security law that China recently imposed amid pro-democracy protests in the semi-autonomous territory. He’s accused of colluding with foreign forces, an offense that could carry a lifetime prison sentence.