Ten years ago, the pop gods gave Simon Cowell some truly divine inspiration when he formed One Direction for “The X Factor” on July 23, 2010. When Zayn Malik, Niall Horan, Liam Payne, Louis Tomlinson and, of course, Harry Styles united their pinup powers after failing to advance as solo singers on the UK TV …

Ten years ago, the pop gods gave Simon Cowell some truly divine inspiration when he formed One Direction for “The X Factor” on July 23, 2010.

When Zayn Malik, Niall Horan, Liam Payne, Louis Tomlinson and, of course, Harry Styles united their pinup powers after failing to advance as solo singers on the UK TV competition — it changed the course of boy-band history.

After the group came in third on “The X Factor,” 1D’s debut single, 2011’s “What Makes You Beautiful,” became an international smash — and the lads never looked back. But to the dismay of squealing fans everywhere, One Direction went on an indefinite hiatus in 2016, and since then, each member has pursued a solo career.

As we celebrate the fateful day it all started — along with the launch of a One Direction 10th-anniversary website — here’s a scorecard of which way their post-1D pursuits are going as rumors of a band reunion swirl. Plus, check out the band’s new “nostalgia” video above.

Solo albums: “Harry Styles” (2017), “Fine Line” (2019)
One-dude sound: Retro-pop that is as groovy as the bell-bottoms he often rocks.
Heartthrob highlights: In addition to scoring Top 10 hits with The Beatles-esque “Sign of the Times” and, more recently, the R&B-flavored “Watermelon Sugar” and “Adore You,” Styles served as both host and musical guest on “Saturday Night Live” last fall. And he even inducted Stevie Nicks into the Rock & Roll Hall of Fame last year, too.
Dating dish: “Fine Line” was musical therapy after Styles’ breakup with French model Camille Rowe.
Which direction he’s headed: Is there anything higher than up? Styles has emerged as the Justin Timberlake of One Direction.

Solo albums: “Mind of Mine” (2016), “Icarus Falls” (2018)
One-dude sound: Imagine if the Weeknd had boy-band roots in the UK.
Heartthrob highlights: After becoming the first member of 1D to leave the group (in 2015) and get a solo deal, his “Mind of Mine” LP debuted at No. 1 on the Billboard 200 and won him an American Music Award for New Artist of the Year in 2016.
Dating dish: Malik has been in an on-again, off-again relationship with model Gigi Hadid since 2015, and the pulchritudinous pair are now expecting a baby.
Which direction he’s headed: Up. Not only was “Mind of Mine” probably the best album by a 1D alum not named Harry, but Malik is about to become a first-time baby-daddy.

Solo albums: “Flicker” (2017), “Heartbreak Weather” (2020)
One-dude sound: From breezy, folk-tinged tunes, such as his hit “Slow Hands,” to the swaggering, Arctic Monkeys-lite “Nice To Meet Ya.”
Heartthrob highlights: Since leaving the boys behind, Horan has collaborated with such cool chicks as Maren Morris (“Seeing Blind”), Julia Michaels (“What a Time”) and Ashe (“Moral of the Story”).
Dating dish: He’s rumored to be seeing shoe buyer Amelia Woolley.
Which direction he’s headed: After a strong solo start, he’s trending down and could use another “Slow Hands.”

Solo albums: “Walls” (2020)
One-dude sound: Earnest, folk-flecked pop that brings to mind a junior Ed Sheeran on songs such as “Too Young.”
Heartthrob highlights: Before becoming the last 1D member to release a solo album in January, he teamed up with DJ-producer Steve Aoki for his first solo single, the EDM-infused “Just Hold On,” which hit No. 2 on the U.K. charts in 2016.
Dating dish: Tomlinson has a longtime love in Eleanor Calder, but while the two were split up, he had a son, Freddie, 4, with stylist Briana Jungwirth.
Which direction he’s headed: He lacks the solo mojo of Styles, Malik and Horan, but a song such as “Don’t Let It Break Your Heart” pours on that old One Direction charm.

Solo albums: “LP1” (2019)
One-dude sound: What-makes-you-boring pop that attempts everything from R&B and hip-hop to EDM and reggaeton.
Heartthrob highlights: An assist from Quavo on “Strip That Down” helped Payne’s debut solo single hit the Top 10 in 2017, and he has also gotten guest-star support from the likes of Zedd (“Get Low”) and Rita Ora (“For You,” from the “Fifty Shades Freed” soundtrack).
Dating dish: After having a son, Bear, 3, with former “X Factor” judge Cheryl, he’s now dating model Maya Henry.
Which direction he’s headed: Holding on for the inevitable 1D reunion. 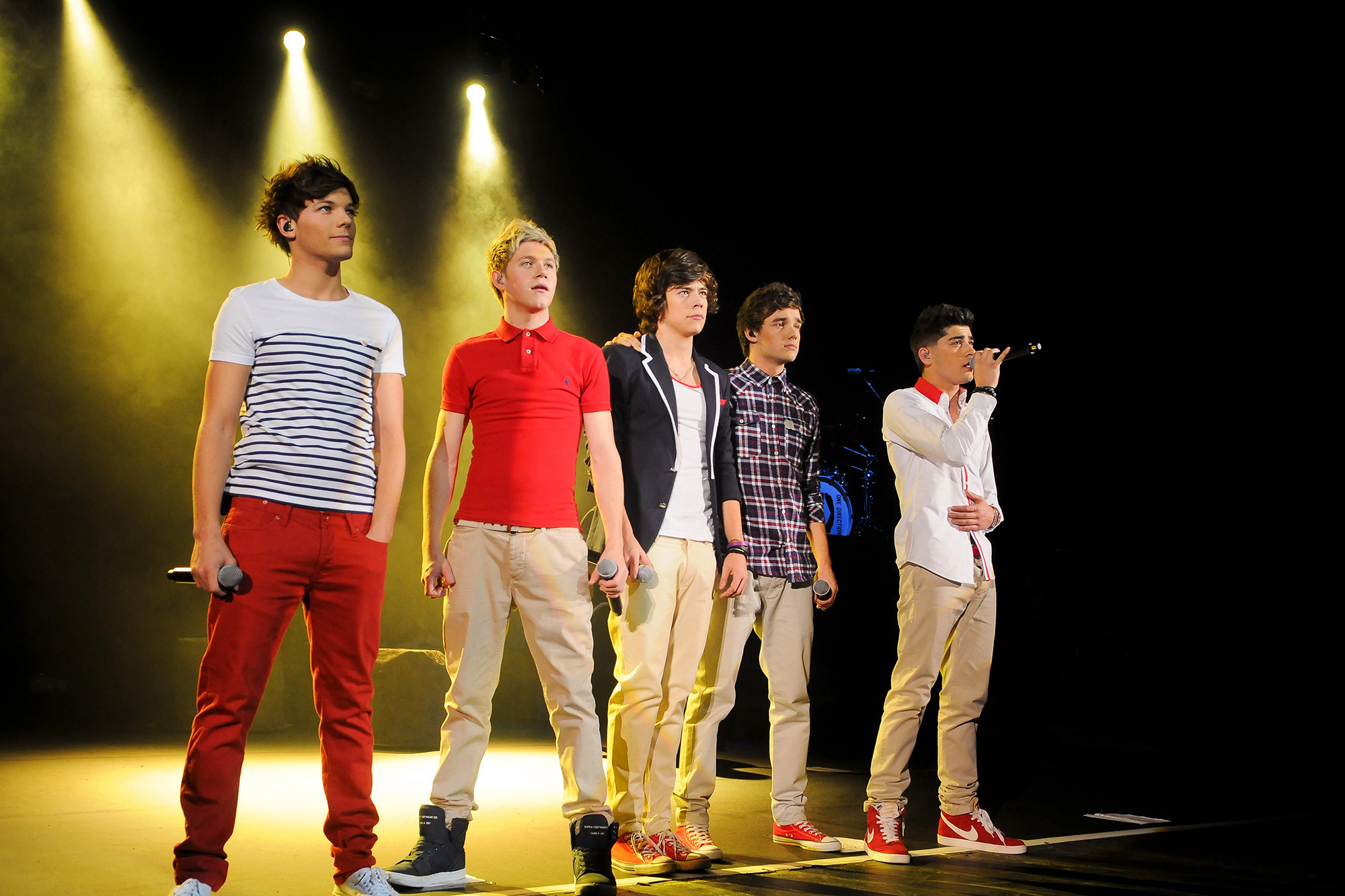 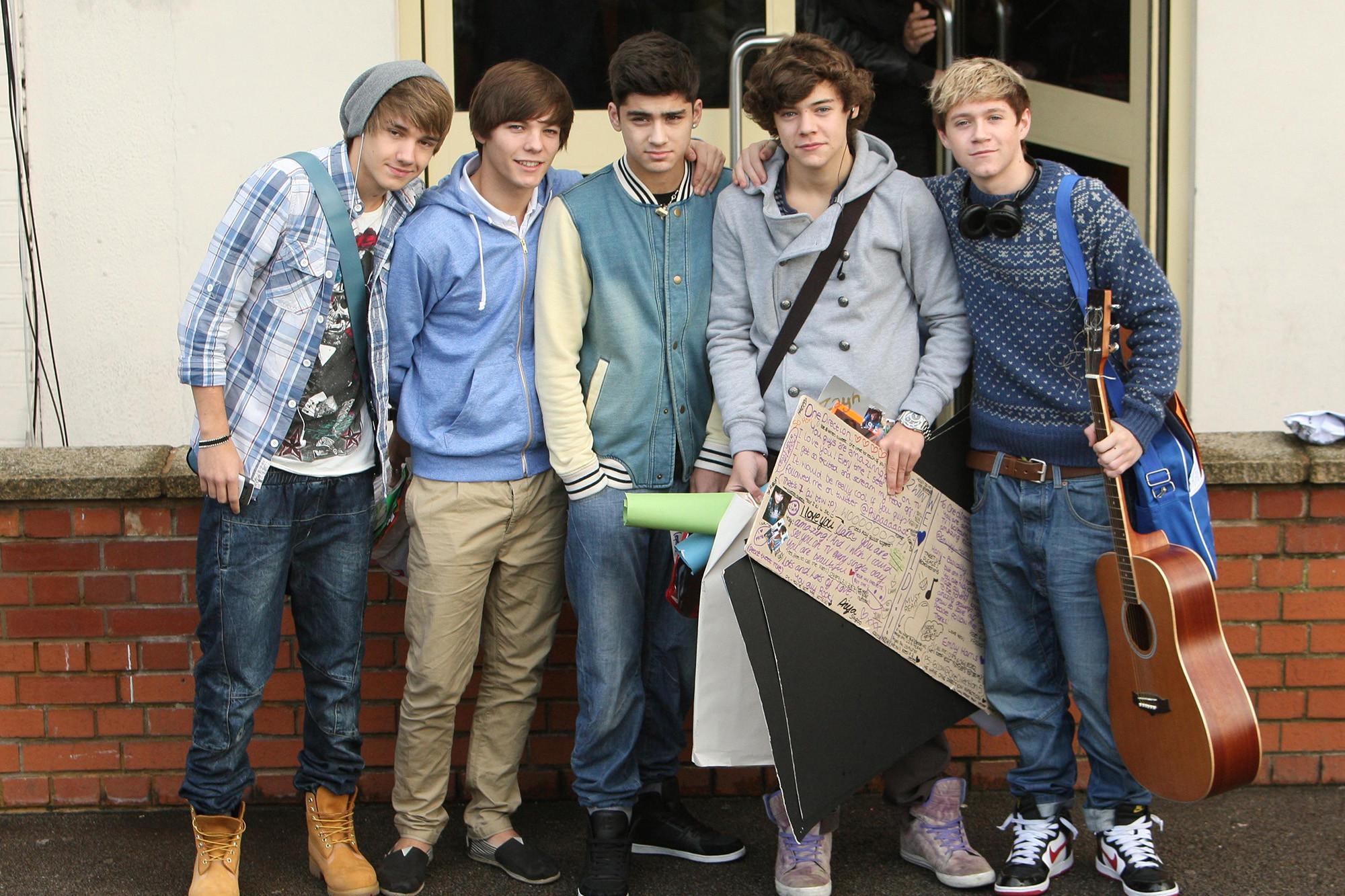 One Direction through the years … 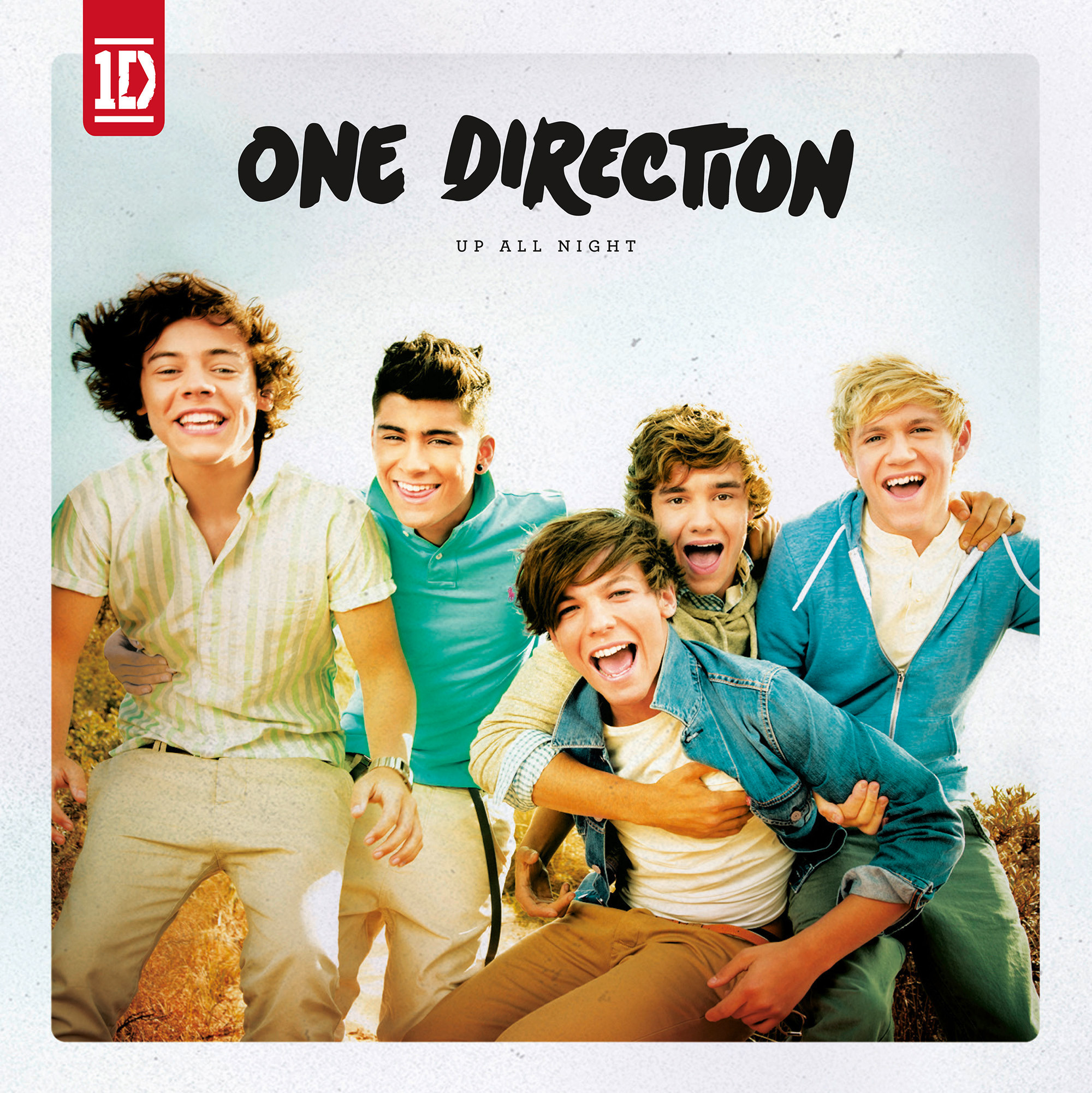 One Direction’s “Up All Night” album cover. 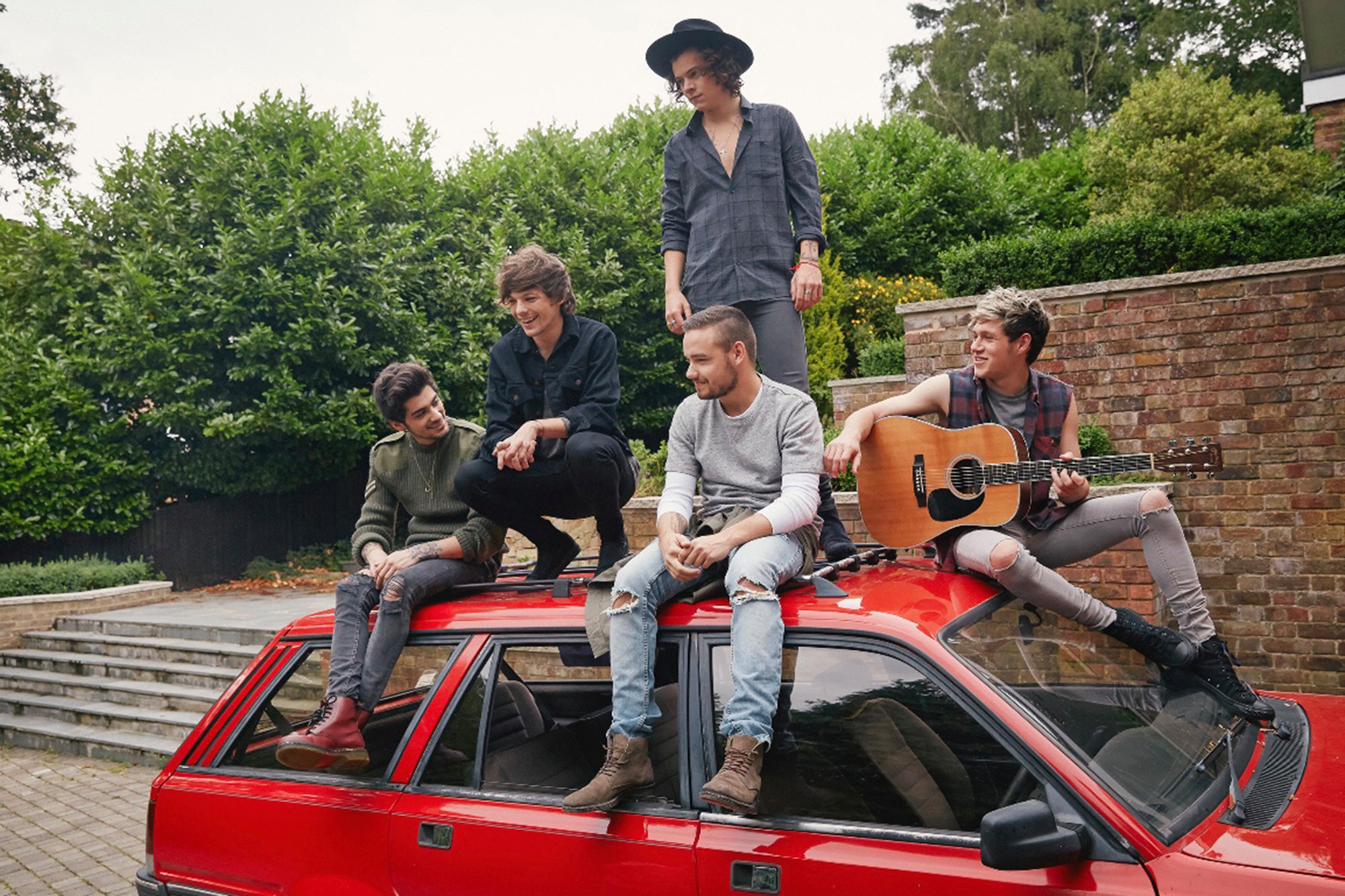 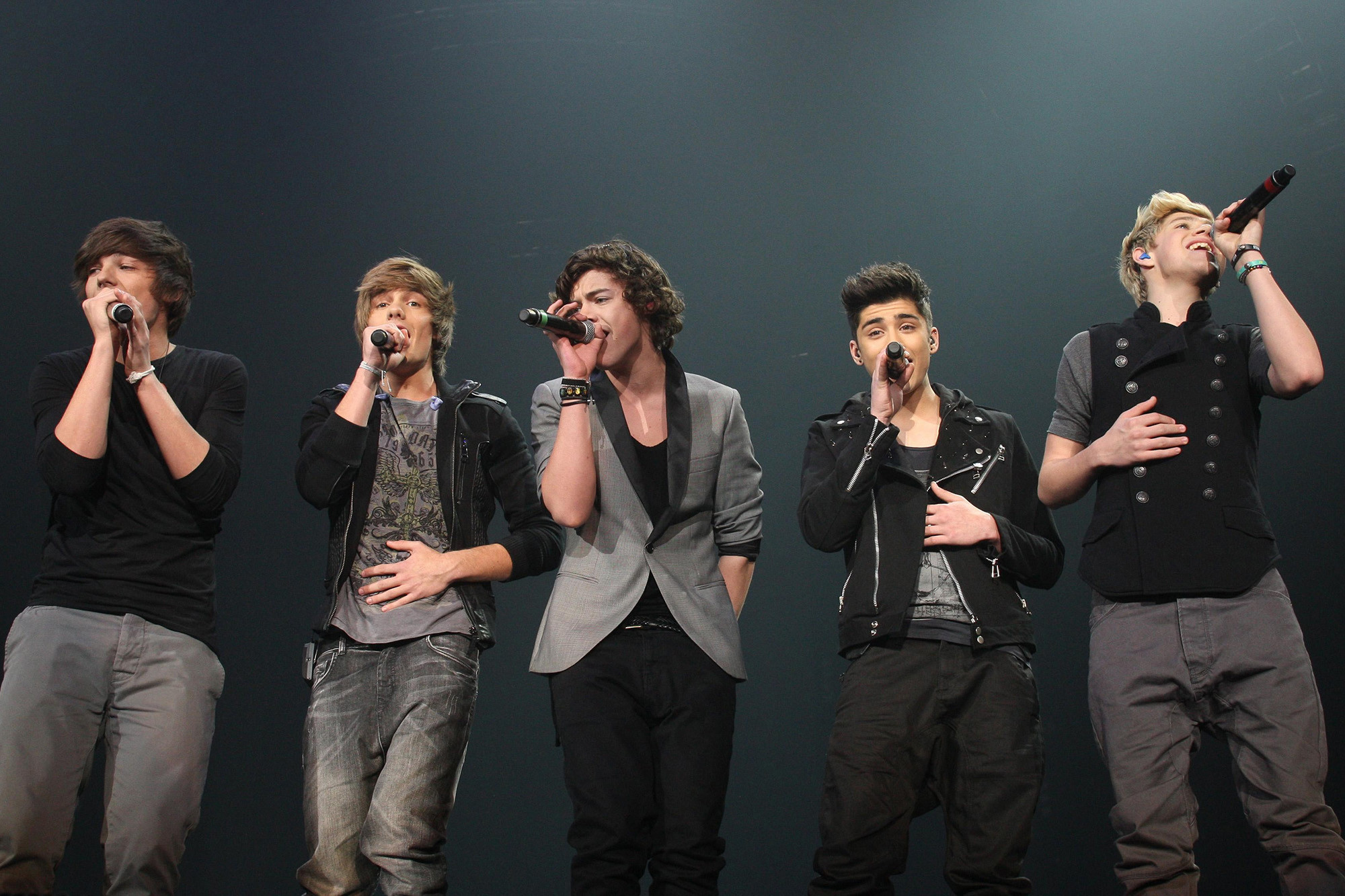 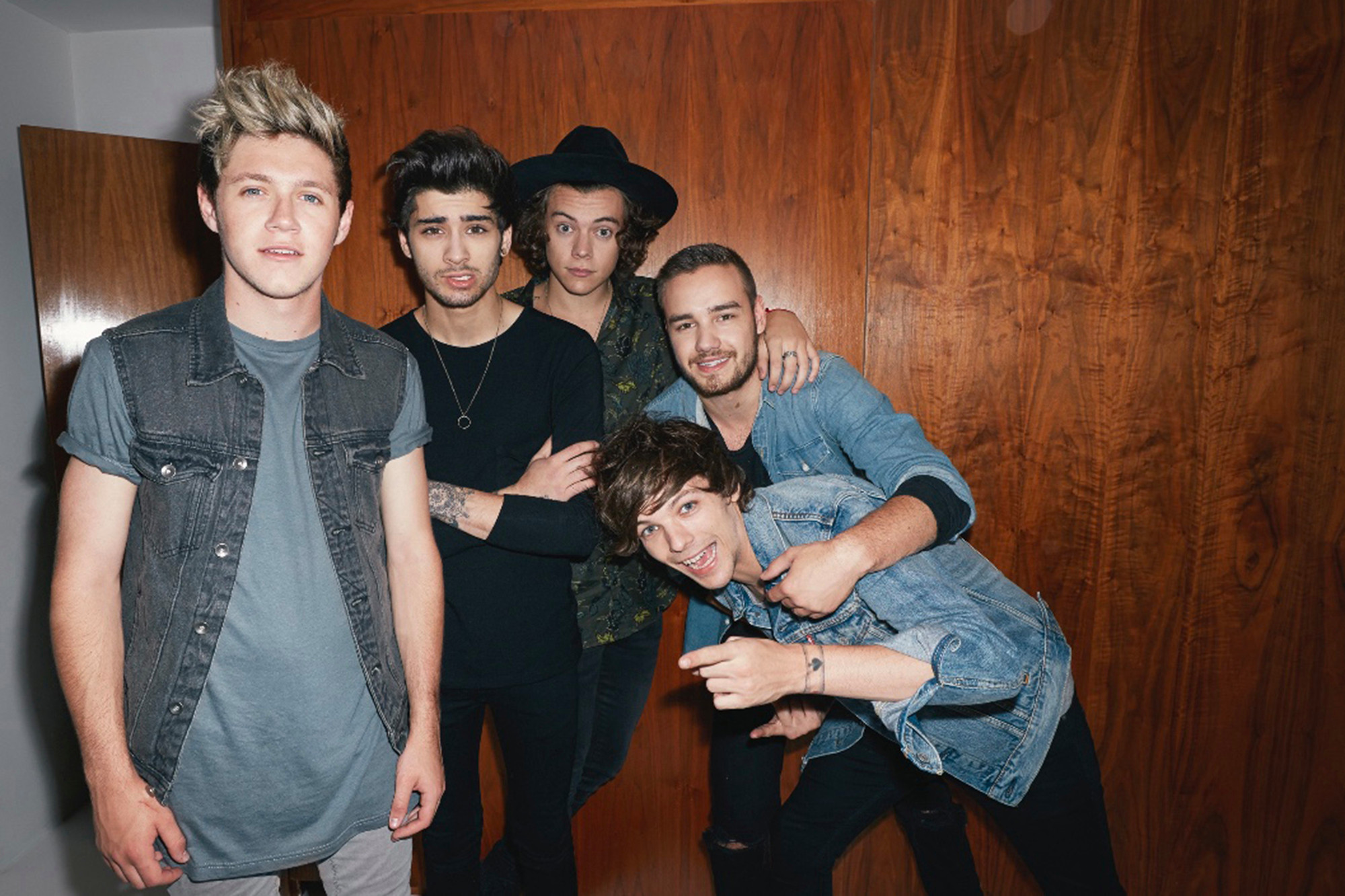 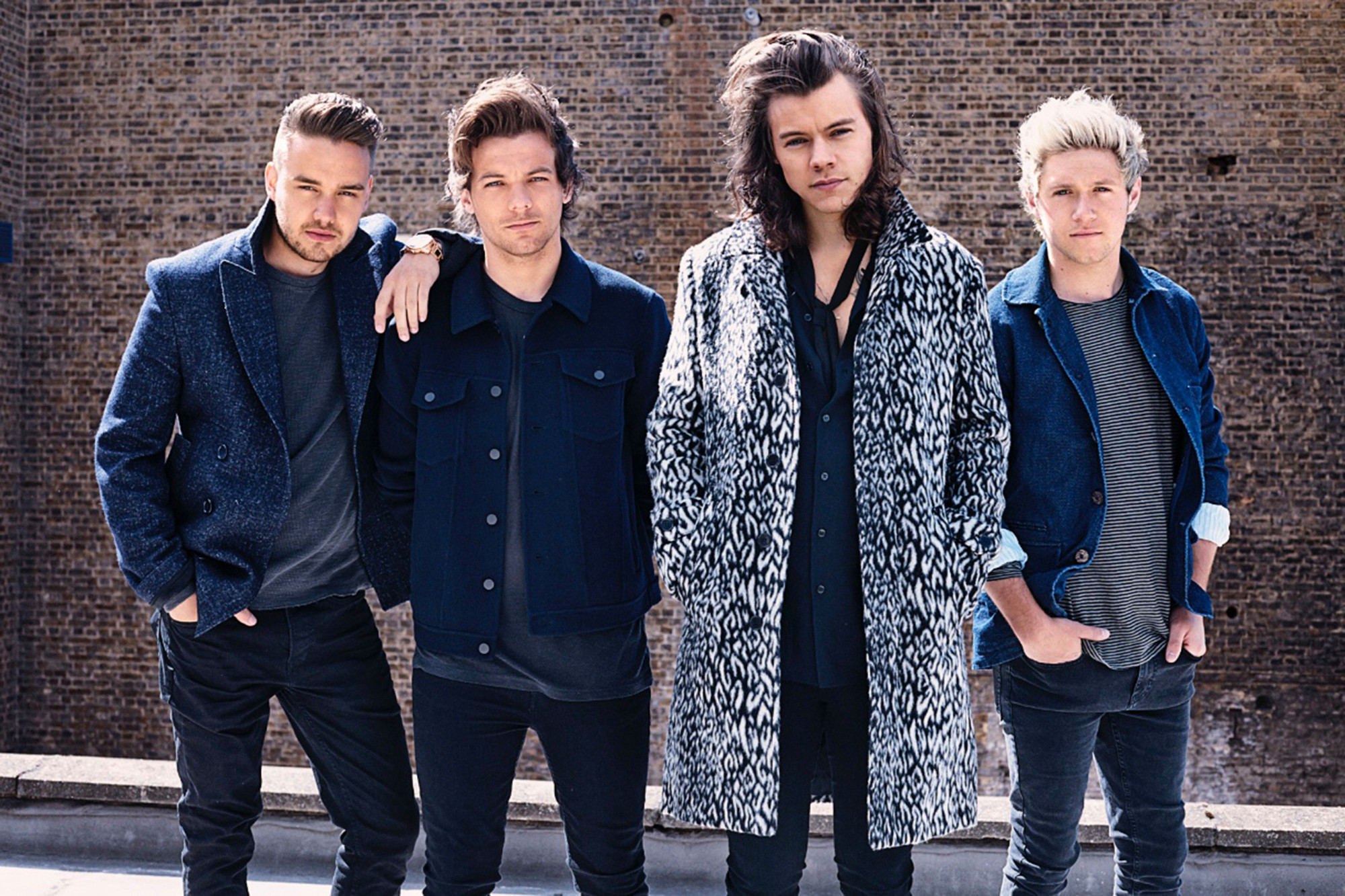