With summer vacations on hold thanks to the pandemic, everyone is watching more TV than ever. Luckily, there’s a slew of new shows coming to keep up with the demand. Plus, there are two new streaming platforms coming — HBO Max launches May 27, while NBC’s Peacock debuts July 15. From pulpy true-crime dramas to …

With summer vacations on hold thanks to the pandemic, everyone is watching more TV than ever.

Luckily, there’s a slew of new shows coming to keep up with the demand. Plus, there are two new streaming platforms coming — HBO Max launches May 27, while NBC’s Peacock debuts July 15.

From pulpy true-crime dramas to fun for the whole family, here are the hottest offerings to keep your eyes peeled for.

Tired of your kids watching “Frozen” for the millionth time? Now you can put on a new musical cartoon starring Kristen Bell. Following a family who saves Central Park — and the world — this animated series (with singing) hails from Josh Gad (Olaf himself!), Nora Smith and “Bob’s Burgers” creator Loren Bouchard. “Central Park” boasts a star-studded cast including Bell, Leslie Odom Jr., Kathryn Hahn and Tituss Burgess. (Apple TV+, May 29) 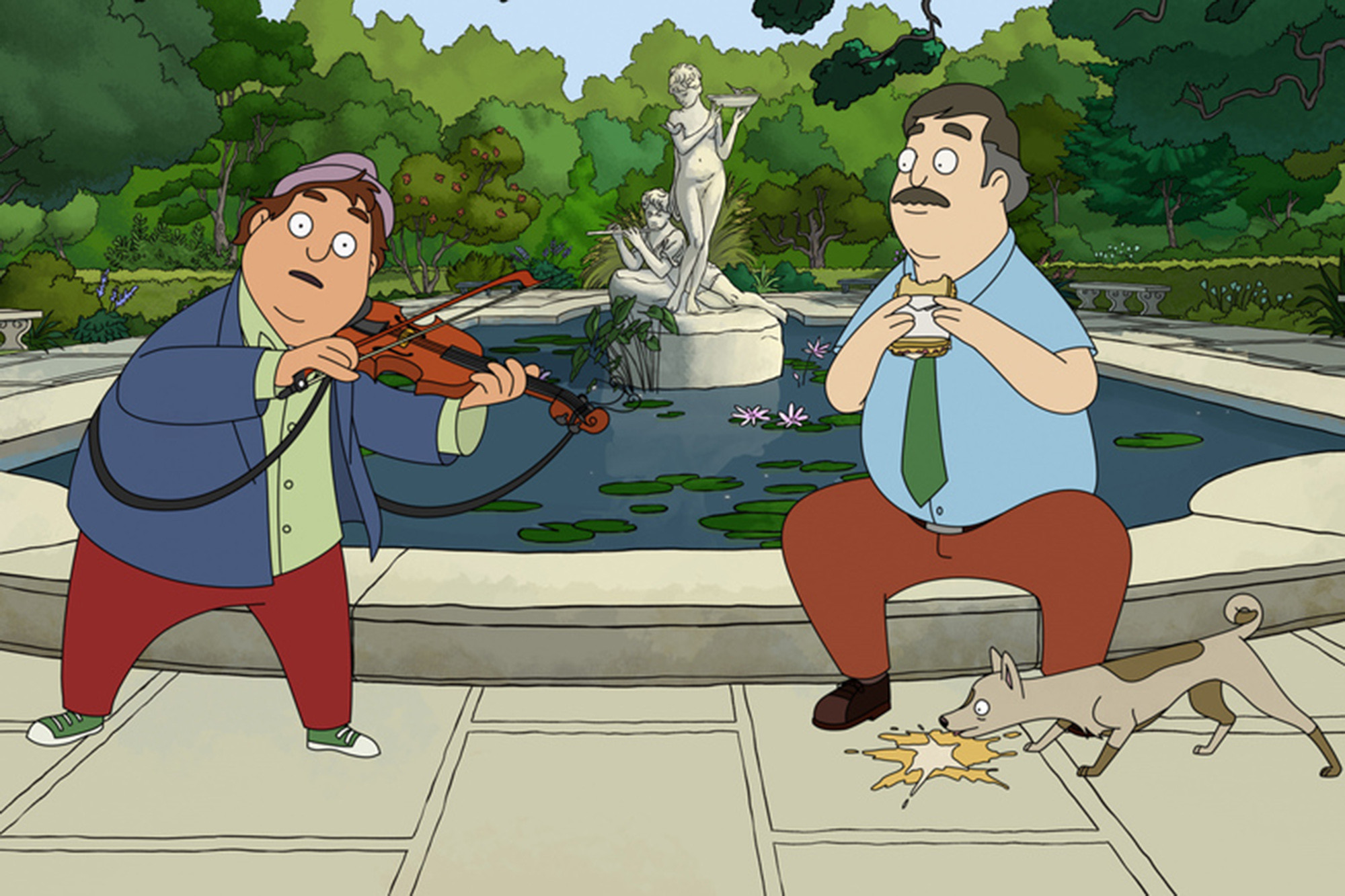 This British series was a hit when it aired in the UK in April, drawing 5.8 million viewers. Now, it’s hitting our side of the pond. Starring Sian Clifford (“Fleabag”), Michael Sheen (“Good Omens”) and Matthew Macfadyen (“Succession”), “Quiz” dramatizes the juicy real-life scandal of Charles Ingram (Macfadyen), a former British army major who stood trial for conspiring to cheat on “Who Wants To Be a Millionaire” in 2001. (AMC, May 31 at 10 p.m.)

Season 1 of “Dirty John,” which aired last year, starred Eric Bana and Connie Britton in an addictive, pulpy rendition of the story of con man John Meehan. Season 2 is a different stand-alone story based on real events. It follows seemingly perfect housewife Betty Broderick (played by Amanda Peet), who was convicted of killing her ex-husband, Daniel (played by Christian Slater), and his second wife in 1989. If you’re feeling like your own relationship is strained during the coronavirus quarantine, this will make you feel better by comparison. (USA, June 2 at 9 p.m.)

Craving some prestige TV to sink your teeth into? Look no further. The Perry Mason character has seen many lives, including a series of detective novels published in the 1930s and a CBS show that ran from 1957 to 1966. In his latest incarnation — a limited series — the famous defense attorney in 1932 Los Angeles will be played by “The Americans” star Matthew Rhys. (HBO, June 21 at 9 p.m.)

This classic book series of the same name, published between 1986 and 2000, has impacted several generations. It’s seen a movie adaptation in 1995 and a TV show in 1990 — but it’s been a long time since we caught up with the gals. Now, families can bond over it together when it hits the small screen. Starring Alicia Silverstone as Kristy’s mom, this story — following a group of friends who start a baby-sitting club — will see a new life. (Netflix, July 3)

Craving some big budget sci-fi? Look no further than NBC’s upcoming streaming service, Peacock. One of its marquee shows on its launch day will be an adaptation of the classic 1932 Aldous Huxley novel, which is set in a dystopian world where people are engineered into an intelligence-based hierarchy. This series stars Alden Ehrenreich — a k a young Han Solo — Jessica Brown Findlay (“Downton Abbey”) and Demi Moore. (Peacock, July 15)