China anticipates a profit from the sale of monkeypox test kits

On Thursday's episode of CNN's 'The Lead,' White House Press Secretary Karine Jean-Pierre was asked about how the Biden administration has been criticized for taking so long to order monkeypox vaccines. In response, she said that the administration knew it needed to act back in May, when it 'heard about the first couple of cases, and then it changed.' Something that infectious diseases tend to do, which is something that is 'inherently known.'

Host Jake Tapper asked, “So, today, the White House declared monkeypox a public health emergency. Cases are rising across the U.S. I’ve heard a lot of criticism among public health officials that the Biden administration took too long, waited more than three weeks after the first confirmed case in the U.S. to order bulk vaccines. How do you explain this delay from the administration in ordering vaccines?” 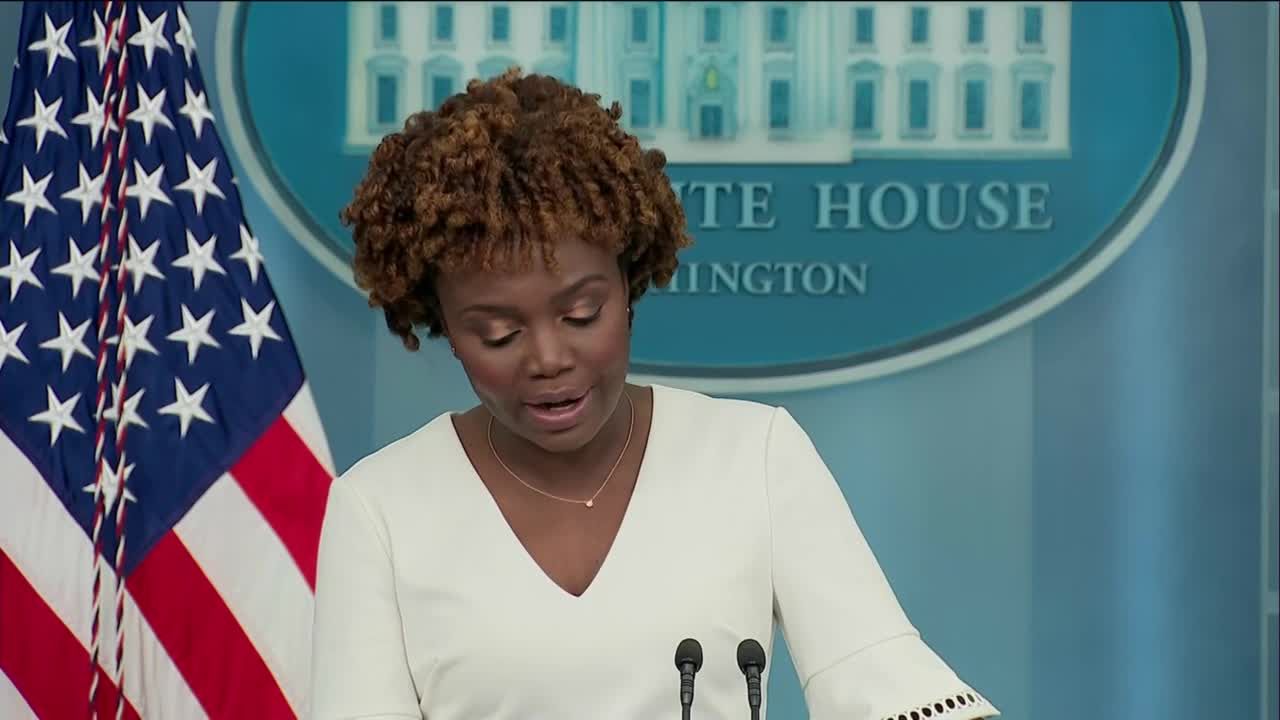 Jean-Pierre responded, “So, Jake, first of all, let me just say, our goal here is to make sure that we end this outbreak. That is the number one goal of this president. The president back in May — remember the cases that — the case that came forward, that we were aware of was in May, and back in May when he was in Asia, he said this was — we needed to act with urgency, and that’s what we did. So, the thing about infectious disease, which is inherently known, as I’m sure you know, as well, Jake, is that they tend to evolve, and that’s what we saw. We met the moment when we heard about the first couple of cases, and then it evolved. It’s dynamic. It changed. It’s not — what we’re seeing right now with monkeypox, monkeypox was here back in 2021. It was here in this country in 2003, and it has just evolved from that time. And so, if I may, just to give you a little bit on numbers of where we are today, we just announced 600,000 doses that have been shipped, that’s going to go to jurisdiction[s], that’s going to go to states. We’re working hand-in-hand with states. We understand the urgency of this. There [are] 1.1 million doses that are available, and also, we have about 5.5 million that are ordered. And we upped the capacity of testing. … So when you look at the public health emergency that HHS put forward, what that’s going to help us do is get that vaccine, give them the tools and the understanding, how do you get that vaccine from one to five? That’s really important. It also provide[s] them the data that is needed to really take this on because we are going to take this as urgent as we need to be.”

More from: USAGAG
1
The laws that Congress passed about semiconductors won't hurt ...
2
Wealth Cannot Be Created by Economies Without Patience and ...
3
The Starlink Terminal Hacking Has Started
4
Who Will Watch Over the Fact-Checkers?
Filed under Monkeypox ,  Jean-Pierre ,  Jake Tapper