I signed up to learn more about sexual health. Gender Ideology, Fetishism, and Pornography were among the results

Sarah Jessica Parker Claps Back at 'And Just Like That' Critics

What is the Brief Trauma Questionnaire?

The BTQ, as it's referred to by the National Center for PTSD, is a self-report questionnaire derived from the Brief Trauma Interview. This questionnaire is used to assess whether an individual has had an event that meets the criteria for traumatic events.

What is the Relationships Questionnaire?

The RQ, as it's referred to by the Fetzer Institute, is a four-item survey designed to measure adult attachment styles. There are four main attachment styles: secure, dismissive-avoidant, anxious-preoccupied, and fearful-avoidant. This article does a wonderful job summarizing the various attachment styles by comparing them to relationships on the television show "How I Met Your Mother." 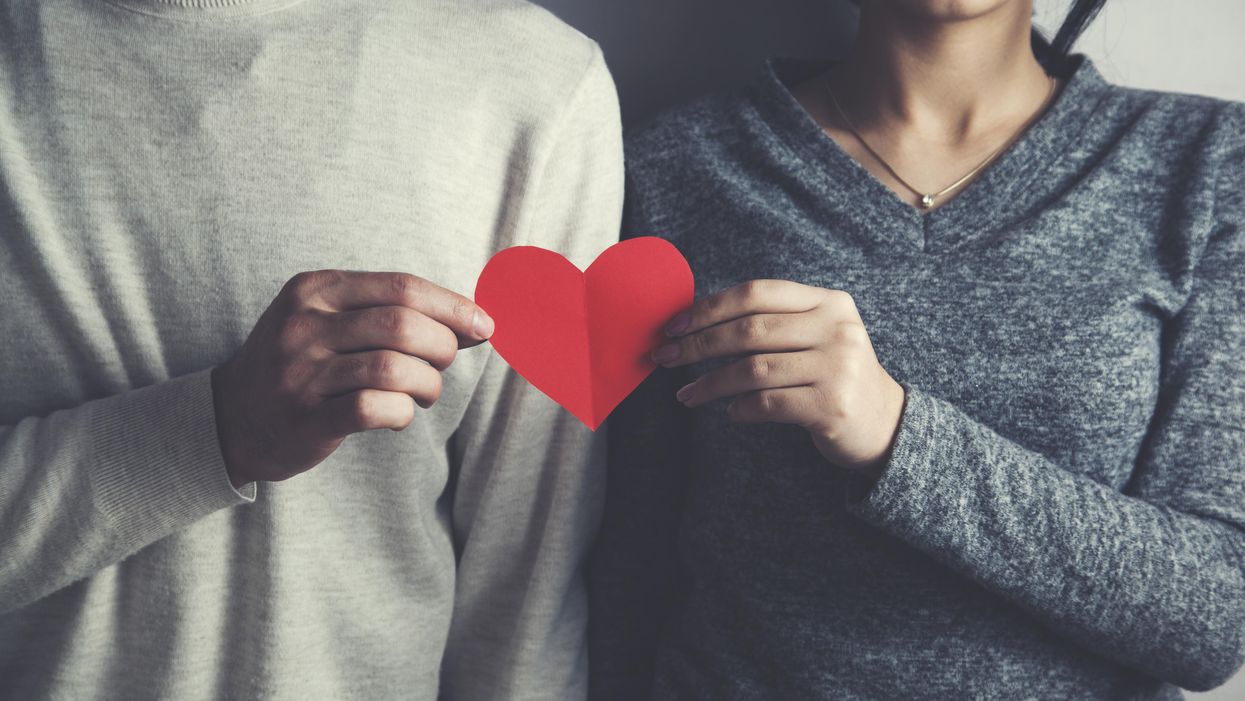 Photo by Tiko on Adobe Stock