Psilocybin rapidly promotes neuroplasticity in the brains of rats

The compound found in "magic mushrooms" has significant and fast-acting impact on the brains of rats.

A recent study published in the Journal of Psychopharmacology found very interesting results when psilocybin was administered to rats to research the potential impact the chemical could have on the human brain.

Psilocybin increases the expression of several genes related to neuroplasticity in the brain of rats after just one dose.

Psilocybin and psilocin are chemical compounds found in "magic mushrooms." These are typically obtained from certain types of dried or fresh mushrooms found in places such as Mexico and South America. These compounds have a similar structure to lysergic acid diethylamide (LSD) and are often abused for their hallucinogenic and euphoric effects.

Neuroplasticity is the ability of neural networks in the brain to change through both growth and reorganization, and the above increases/decreases of certain genes provoked by psilocybin is a form of neuroplasticity that happens in response to even small doses of psilocybin (magic mushrooms)

The study: magic mushrooms and the prefrontal cortex/hippocampus of rats 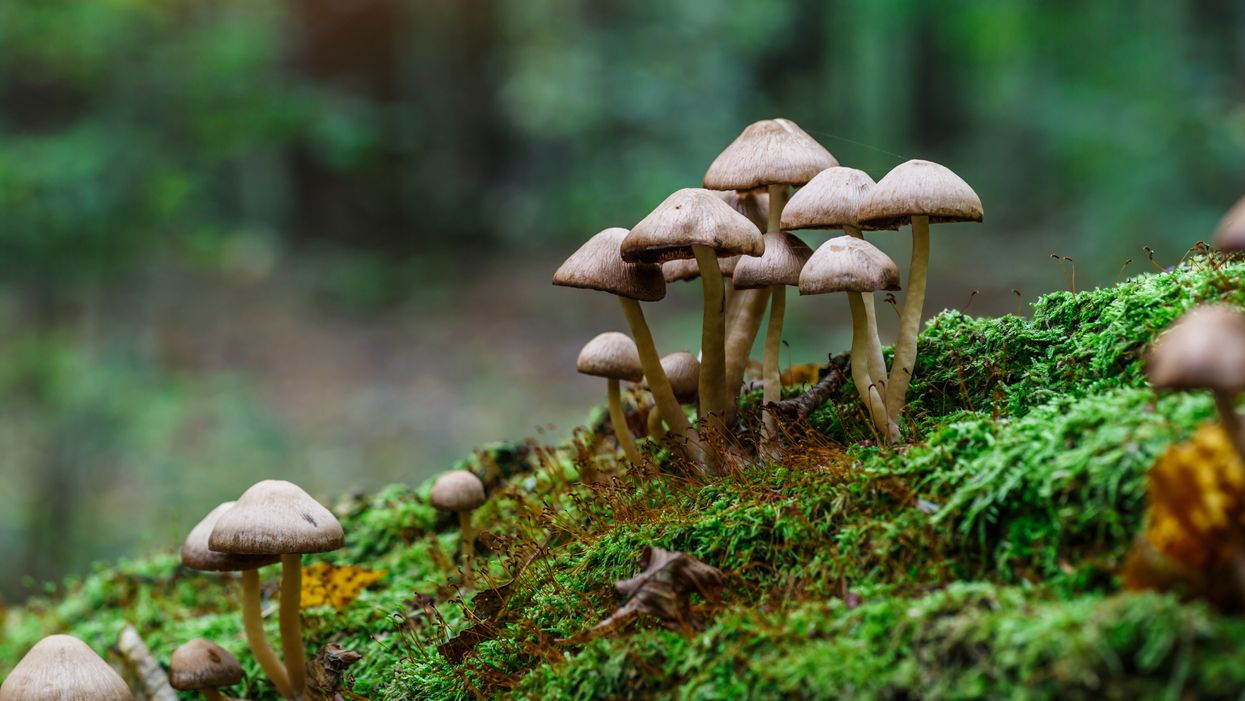 Psilocybin increases the expression of several genes related to neuroplasticity in the brain of rats after just one dose.

Photo by bukhta79 on Adobe Stock

The study examined the acute effects of a single dose (0.5-20mg/kg) of psilocybin on the brain of rats. In total, 45 genes and 8 reference genes were assessed using real-time quantitative polymerase chain reaction. The corresponding protein levels of the three most commonly regulated genes were then assessed using Western blotting.

In the prefrontal cortex, the drug increased the expression of the following:

The drug also decreased the expression of CLK1, an enzyme that, in humans, is encoded by the CLK1 gene.

In the hippocampus, psilocybin strongly increased the expression of:

The drug also decreased the expression of ARC (neuronal gene encoder), CLK1, EGR2 (protein-coding), and PTGS2 (protein-coding). The protein levels of certain genes (IkBa, DUSP1, and SGK1) showed only partial agreement with transcriptional patterns, which stresses the importance of assessing downstream translation with these kinds of rapid gene responses.

What does this mean?

This study demonstrates that psilocybin not only includes gene expression that's heavily related to neuroplasticity, but it does so as a very rapid response to the chemical. The results were biased towards the prefrontal cortex compared to the hippocampus, but the findings of this study provide undeniable evidence for the rapid plasticity-promoting effects of psilocybin.

Several studies (including this one from 2017) have suggested that psilocybin could be a treatment for depression. In this study, 19 patients were given two incrementally larger doses of psilocybin administered one week apart. MRI scans were taken of the brains of patients before and after the doses were administered. The results of the study showed that the chemical reduced and then increased the amount of blood flow to (and thus changing the activity levels of) different regions of the brain, some of which are associated with depressive symptoms.

The patients of this study also self-reported improved mood spikes lasting for up to five weeks after the ingestion of psilocybin. The patients even explained that they felt as though their brains had been "reset" or "rebooted" - this effect being known (in unscientific settings) as the "afterglow" of psilocybin use.

Psychedelic drugs (like psilocybin) may hold untold potential in treating not only depression but anxiety and addiction, as well.

"People will often report a changed relationship in observing themselves. I think this is much like what we refer to as mindfulness: someone's ability to view their own motivations and behaviour from a more detached and less judgemental perspective," said Matthew Johnson, a professor of psychology at Johns-Hopkins University who is testing psilocybin in a trial aimed at nicotine addiction.