How many hurdles stand in the way of hyperloops becoming a commercial reality?

The test was conducted Sunday in a desert outside of Las Vegas, where the company built a 500-meter vacuum tube as a test track. Inside the tube, a pod carrying two passengers used electric propulsion and electromagnetic levitation to whisk above the track, reaching 107 mph in about six seconds before coming to a stop.

Virgin's test was designed to prove the safety of hyperloop technology for humans. The company, founded in 2014, hopes to build long-distance hyperloops that travel up to 600 mph, meaning a trip from New York City to Washington, D.C. would take about 30 minutes.

"With today's successful test, we have shown that this spirit of innovation will in fact change the way people everywhere live, work, and travel in the years to come," said Richard Branson, founder of the Virgin Group, in a statement.

It's a big milestone for the technology, which Elon Musk first proposed in 2012. Still, Virgin and other hyperloop companies have many hurdles to overcome before hyperloops become a viable form of transportation.

In addition to proving hyperloops are safe for humans at faster speeds, two major obstacles include: 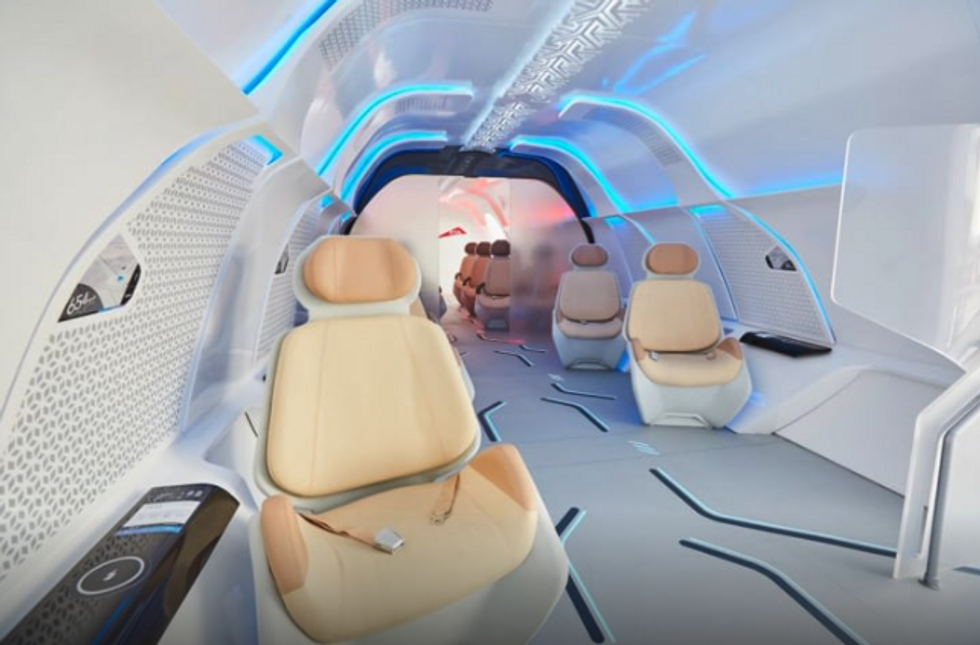 Hyperloop companies, which would be overseen by the Federal Railroad Administration, would also have to sort out issues related to headway, maintaining a vacuum in the tubes, emergency exits, government regulations, passenger capacity and the simple possibility that people might not want to shoot through a vacuum tube at 600 mph.

(On that note: It's unlikely that hyperloops would reach average speeds of 600 mph because the pods would need to accelerate and decelerate at slower speeds for safety and comfort reasons.)

But hyperloop technology is moving forward. In July, the U.S. government published a policy document intended to serve as a regulatory "roadmap" for hyperloop companies seeking to test their technology in the country. Virgin recently announced plans to build a $500 million "certification center" in West Virginia, where the company will test future versions of its hyperloops, aiming to get government approval.

Virgin plans to build its first operational hyperloop in India, whose government has been in talks with the company since 2017. While still in the planning stages, the company hopes to have a commercial hyperloop up and running in India by around 2030. 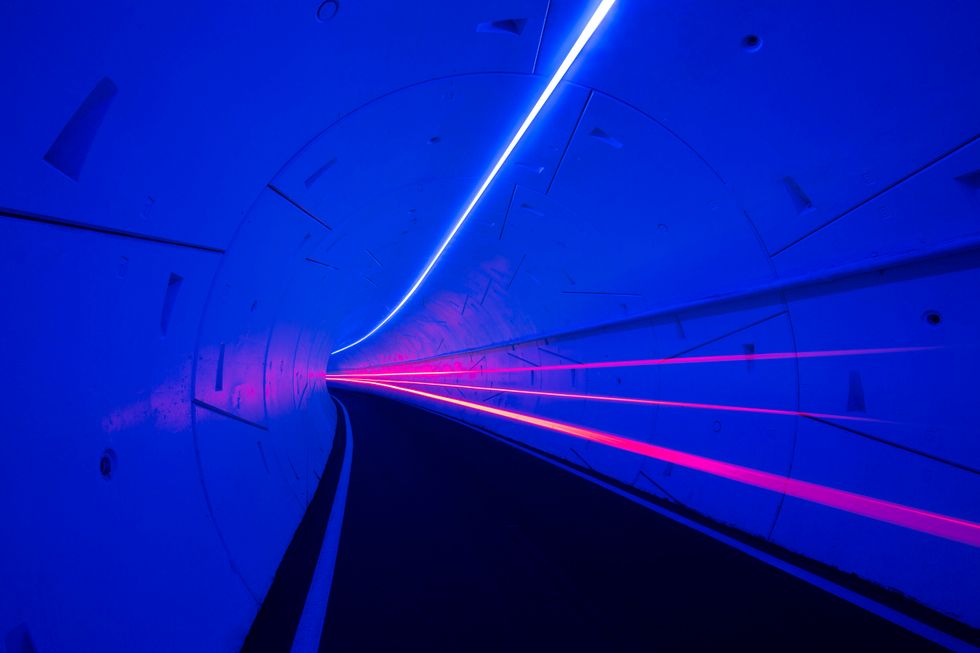 Virgin isn't alone in the hyperloop space. For example, there's Los Angeles-based Hyperloop Transportation Technologies, which is working on test projects in the United Arab Emirates, France, and Germany, where the company aims to move cargo through hyperloops. The company said it hopes to open its first commercial operation by 2022.

Hardt Global Mobility, a Dutch hyperloop startup, hopes to build a 10,000-kilometer network of hyperloops throughout Europe. Meanwhile, Elon Musk's Boring Company is building underground tunnels designed for cars traveling short distances. But the company says its tunnels "are designed and built in preparation for their eventual transition to Hyperloop."

Some critics of hyperloop technology say it's a "utopian vision" that's unlikely to pan out, while others note that hyperloops would essentially be maglev trains, but more expensive and faster (because the vacuum tube reduces drag). But if successful, hyperloops could not only decrease travel times, but also become a more sustainable form of transportation, potentially magnitudes more efficient than high-speed rail and flying.