Celebrate Science Day 2020 by proving the Earth is not flat.

Happy World Science Day! It's been a rough year for ol' science, which probably hasn't been under attack by so many people since the (last) Dark Ages. Conspiracy theorists at heart, anti-maskers, anti-vaxxers, and perhaps most unbelievably of all, flat-Earthers have been loudly calling into question the pretty-much unquestionable.

In any event, physicist Steven Wooding — the guy who brought us the contactable alien civilization calculator last spring — has offered up a lovely gift for science on its special day: the Flat vs. Round Earth Calculator. It consists of three experiments that can prove to anyone who believes in math that the Earth really is round. We can probably assume, of course, that there are now people arguing that 2+2=5. For these folks we'll point out simply that if the Earth really were flat, cats would have long ago pushed everything over its edge.

Be sure to scroll down the calculator page for Wooding's entertaining treatise on why the whole flat-Earth idea is so forehead-smackingly stupid. 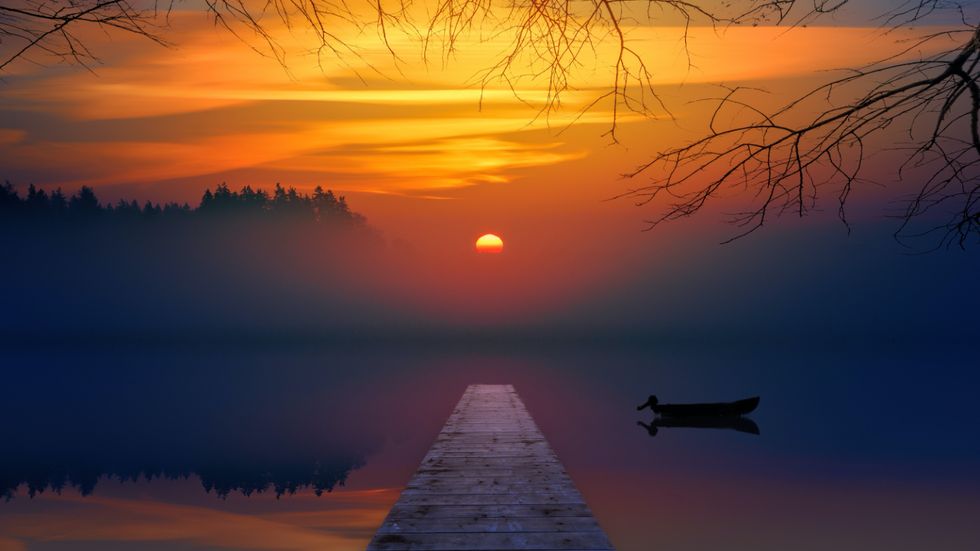 At the top of the calculator is the "Select an experiment" drop-down menu. Let's start with the "sunset twice" experiment.

Wooding notes that you can prove the Earth is round by standing up quickly right after the Sun goes down and getting ahead of the shadow cast by the horizon so you can see the sun set a second time. If the planet were flat, once it went over the edge from your first viewing position it would be gone.

You may want to find out the time of sunset before testing out the calculator. There are many places online to find this information. Here's one.

To use the calculator, begin by selecting a city in your time zone. Wooding has pre-entered the sunset duration for you, though you can look up the precise value online for your location.

There are three ways to increase your height, selected from the "Ideas" menu: standing up from a lying down position, taking the sky-lift elevator at the Burj Khalifa Hotel in Dubai, or sending up a drone with a camera on it. Most of us will select the first option.

Next, you enter your starting height (the default for lying down is .6562 feet), how long it will take you to stand up, and then the final standing elevation, presumably of your eyes.

What the calculator finds for you is the percentage of the second sunset you'll see. Note that for the sky-lift and drone tests, you see a lot more of that second sunset given the greater height and your accelerated ascent speed. 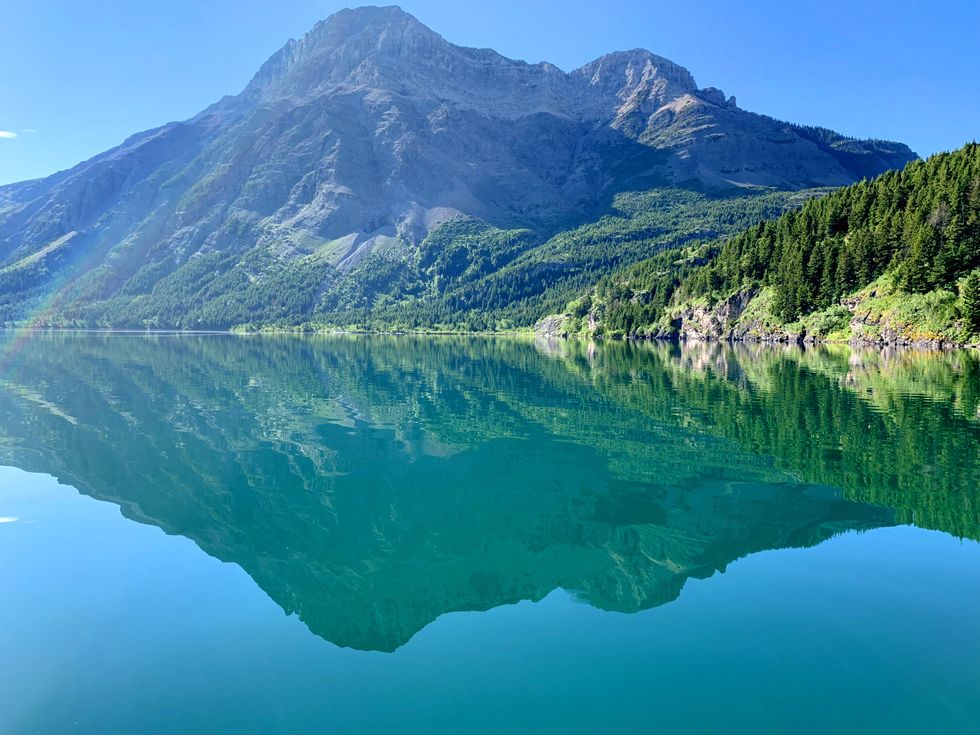 Thanks to the curvature of the Earth, you can make an object on a distant lake shore seem to disappear with a change in viewing height.

You'll need binoculars for this one. And, um, a lake.

The calculator will tell you how much of the object will become unobservable after you fill in the three values.

(You may also need a boat to measure the distance.) 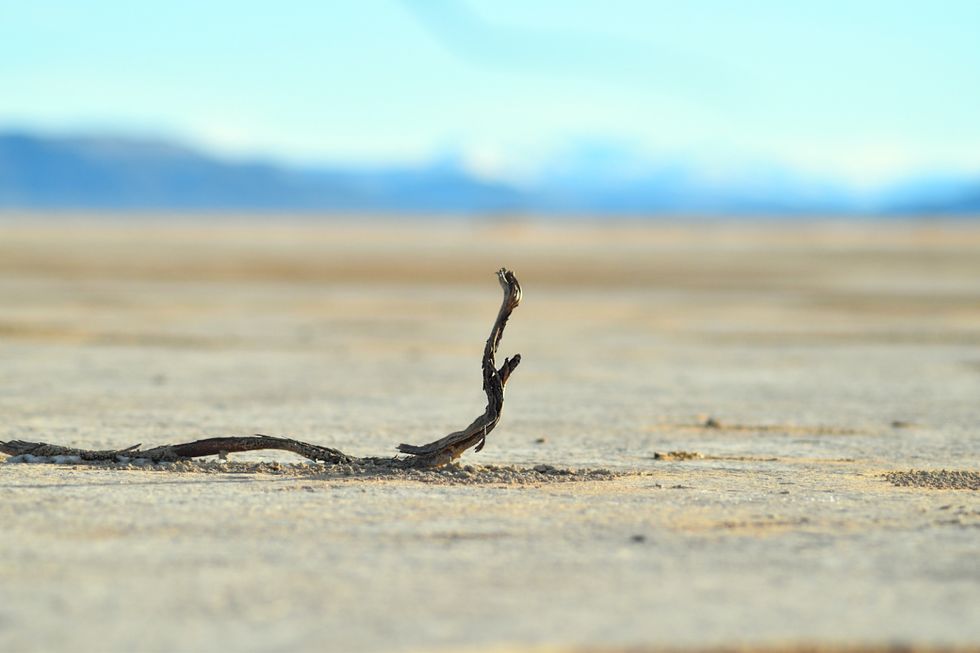 For this one you'll need a cooperative friend who lives at least some distance away, or a teleporter. Also two sticks and a day with enough sunlight to cast shadows in both locations.

This experiment involves measuring shadows cast at two different locations and calculating the angle between them to arrive at the Earth's circumference.

This experiment is a little advanced mathematically, and Wooding offers a help link if you're confused.