Cybercriminal Maksim Yakubets is the hacker linked to Garmin outage

The leader of the cybercrime gang linked to Garmin’s massive service outage is a big-spending playboy hacker with an affinity for sports cars and alleged ties to the Russian government. Maksim Yakubets is the alleged ringleader of Evil Corp., the hacker group that reportedly claimed the smartwatch maker as its latest victim last week. The …

The leader of the cybercrime gang linked to Garmin’s massive service outage is a big-spending playboy hacker with an affinity for sports cars and alleged ties to the Russian government.

Maksim Yakubets is the alleged ringleader of Evil Corp., the hacker group that reportedly claimed the smartwatch maker as its latest victim last week. The Moscow-based bloc is behind the WastedLocker ransomware that took out Garmin’s fitness-tracking platform for about four days before it was partially restored by Monday morning, according to news reports.

While Garmin confirmed that a cyber attack caused the outage, it’s uncertain whether Yakubets was personally involved. But he has a long history of using malicious software to steal fortunes from firms around the world, according to American and British officials who want to hunt him down.

The feds brought criminal charges last year against Yakubets — who goes by the pseudonym “aqua” online — for his key role in two hacking schemes that targeted dozens of victims with financial malware starting in 2009.

Yakubets and others used the malicious programs to steal banking information from computers and then siphon money from the accounts of banks, companies, municipalities and other targets, the US Department of Justice alleged in December.

The hackers allegedly stole roughly $70 million from victims in about a dozen states with their “Zeus” malware, which they started using in 2009, the feds have said. Another program known as “Dridex” was set up to target customers of almost 300 organizations in more than 40 countries, according to the UK’s National Crime Agency, which accused Evil Corp. of causing “hundreds of millions” of British pounds in financial losses. 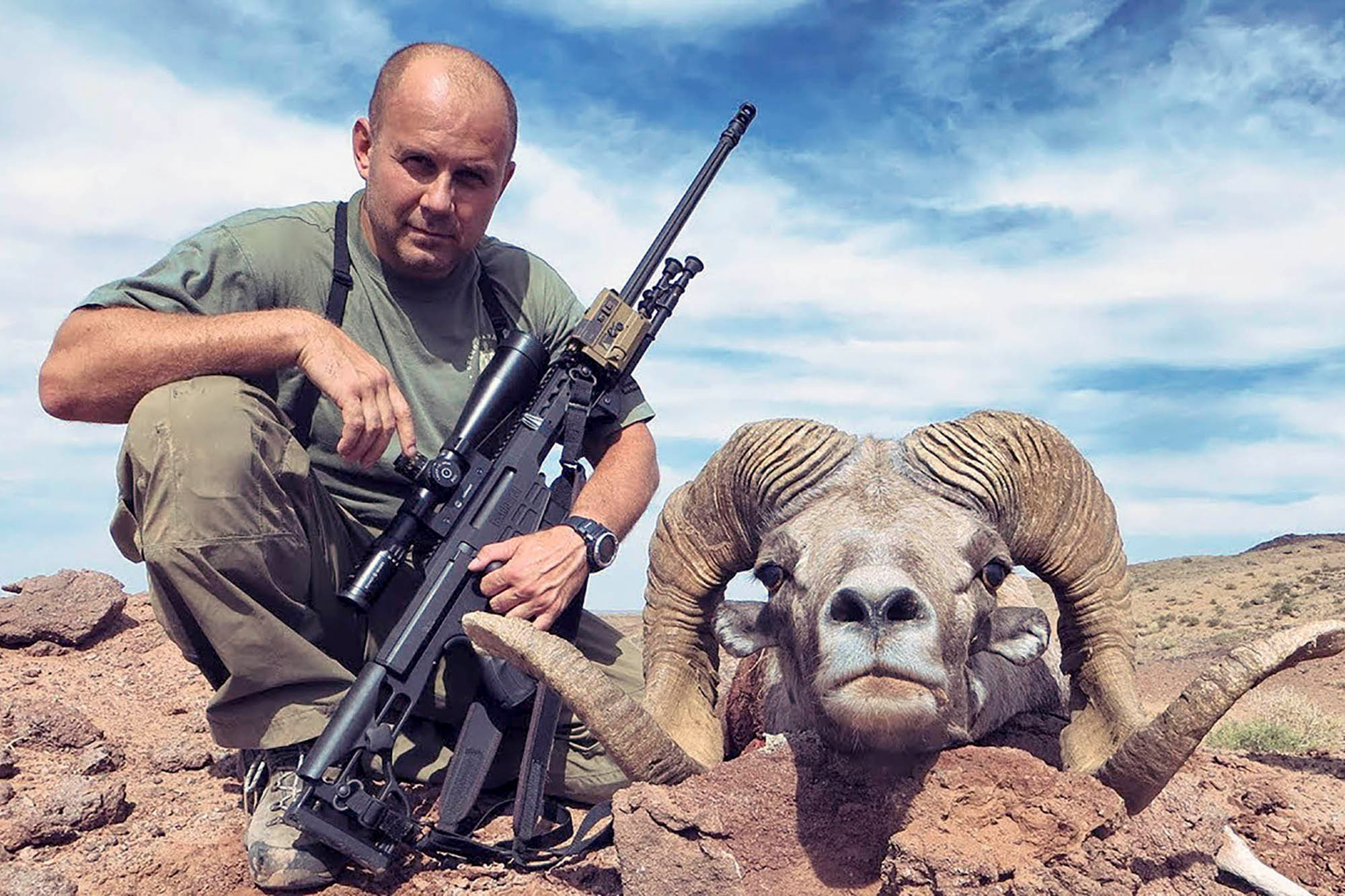 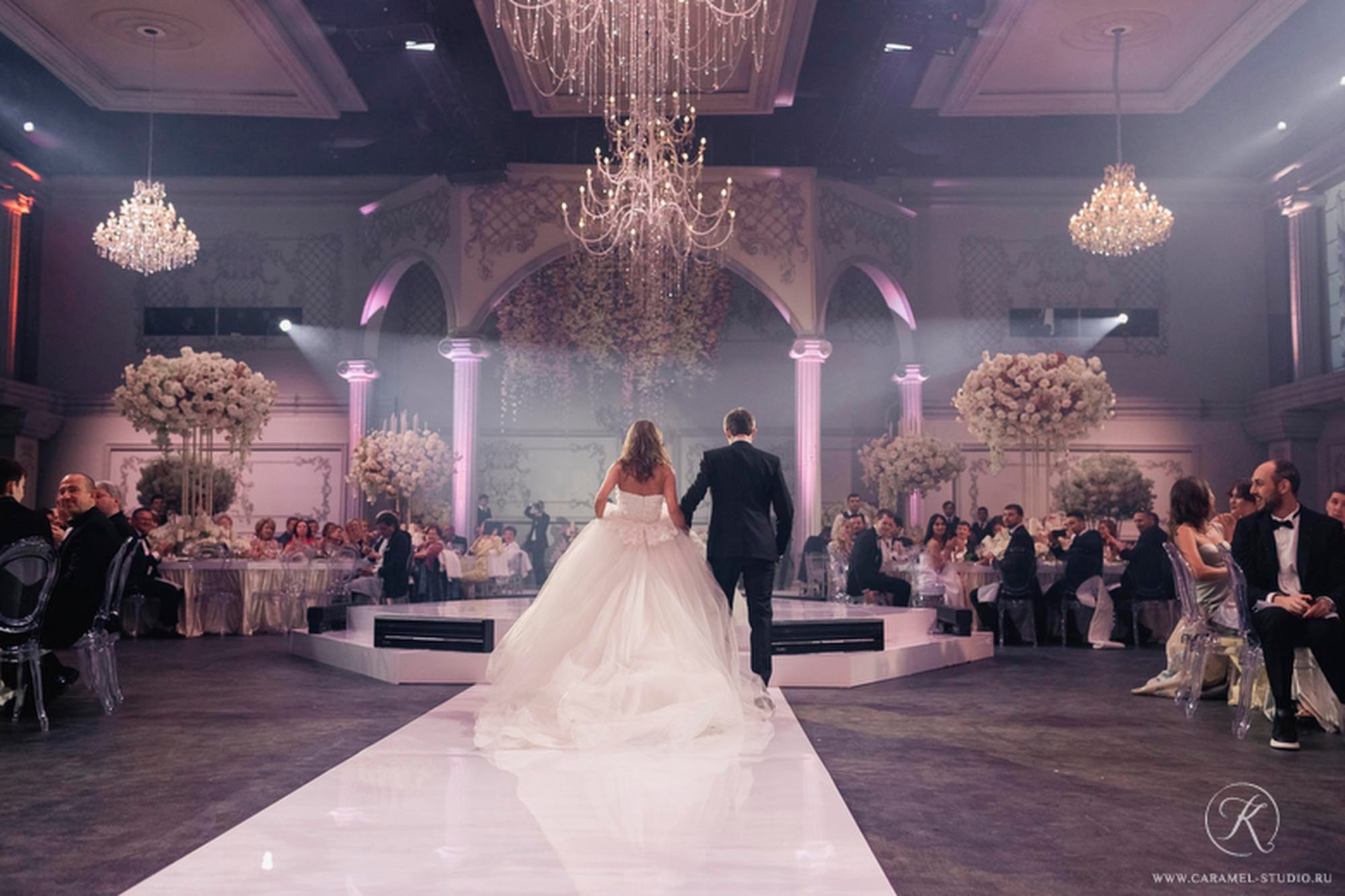 Yakubets also has alleged links to the Kremlin — he was working for Russia’s Federal Security Service as of 2017 and sought a license the following year to work with Russian classified information from the intelligence agency, US officials said in December

The US State Department has put out a $5 million reward for information leading to Yakubets’s capture. But his status as an international fugitive reportedly hasn’t stopped him from living extravagantly.

Yakubets owns a custom Lamborghini with a camouflage-like paint job and a personalized plate that translates to “Thief,” according to UK authorities, who released video of a similar-looking car doing donuts in a parking lot.

Yakubets also reportedly spent more than $300,000 on his extravagant wedding to a businesswoman named Alyona Benderskaya. Yakubets’s face was concealed in images from the extravagant 2017 ceremony at a luxe golf club near Moscow, which featured an appearance from the Russian singer Leonid Agutin, according to a report from Radio Free Europe/Radio Liberty. 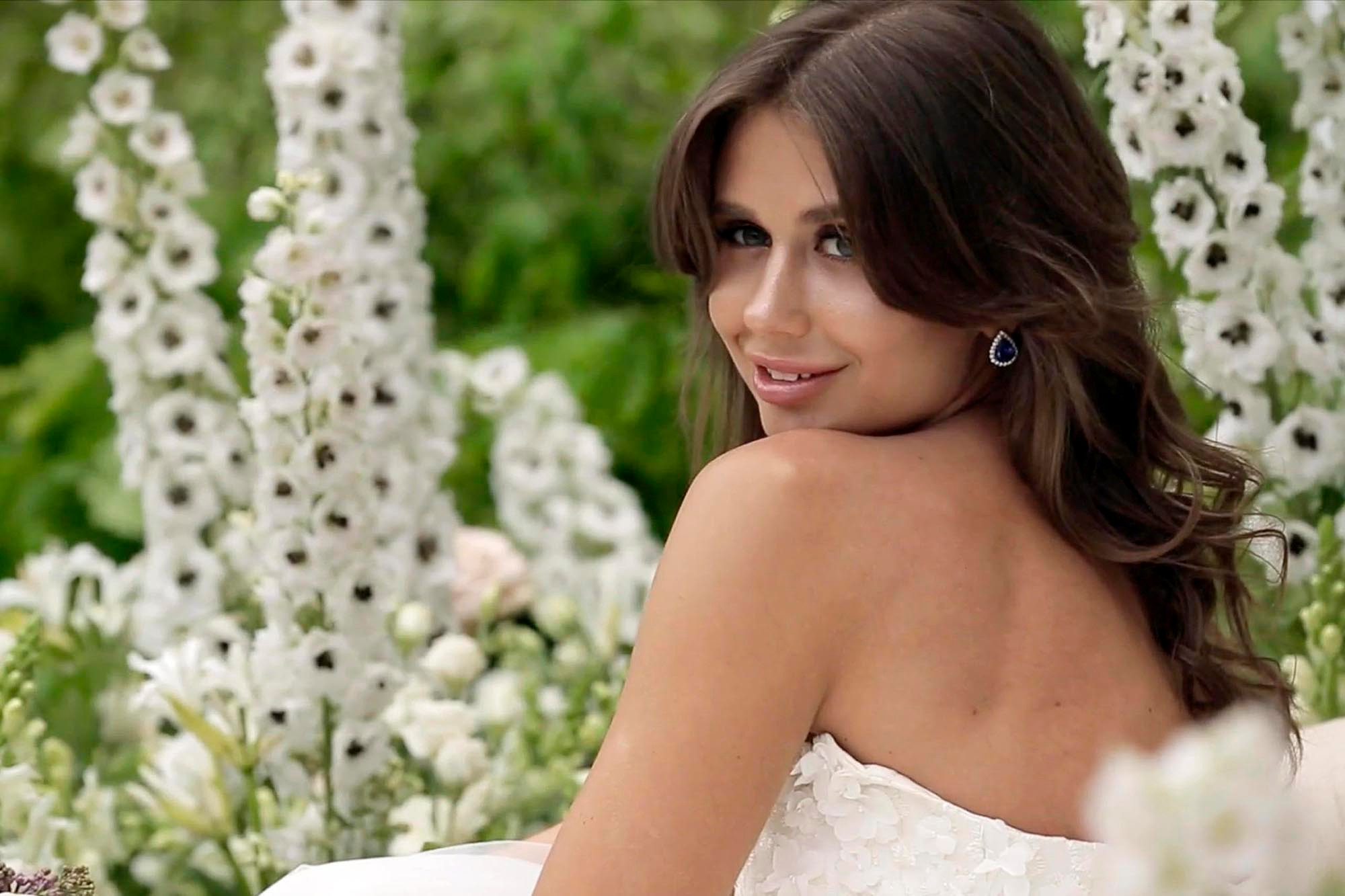 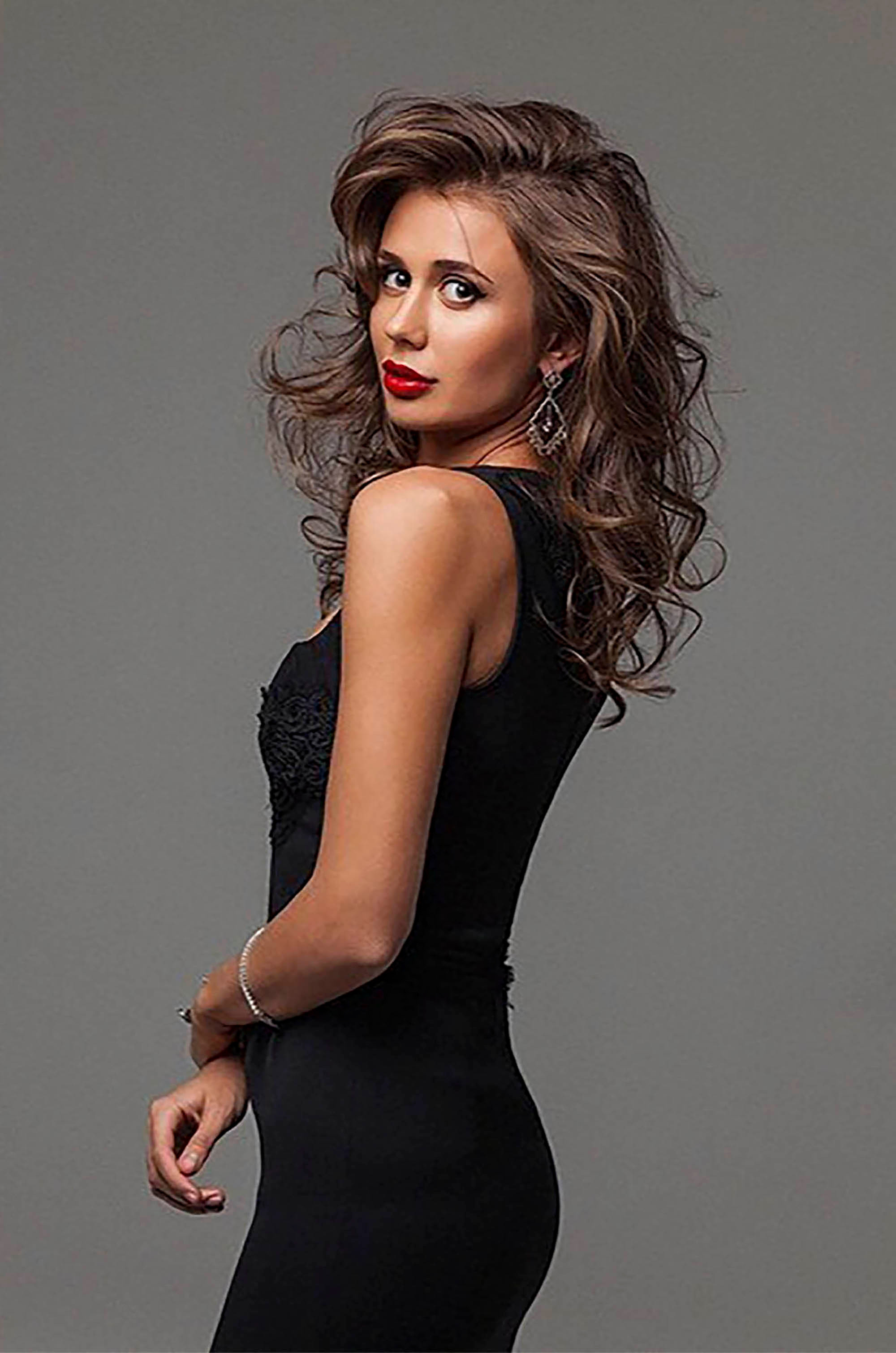 A Russian wedding-planning firm called Karamel that arranged the event reportedly described the couple’s vision for the bash on its website.

“She saw her wedding exclusively as a classic, luxurious peony,” the company wrote, according to The Sun. “He, on the contrary, saw it as only modern and technologically advanced.”