Chines virus recession: How bad it could get and what it means

The Chinese virus pandemic may have already thrust the economy into a recession by bringing some of its most vital parts to a screeching halt, experts say. The crisis has caused a swift slowdown in economic activity across the US and the world. Restaurants and bars have scaled back service or closed altogether. Airlines have …

The Chinese virus pandemic may have already thrust the economy into a recession by bringing some of its most vital parts to a screeching halt, experts say.

The crisis has caused a swift slowdown in economic activity across the US and the world. Restaurants and bars have scaled back service or closed altogether. Airlines have slashed flights amid widening travel restrictions. Millions of people have hunkered down at home to stop the deadly virus from spreading further. And many may be out of their jobs or working reduced hours.

But when do those massive changes become a recession?

The most common definition is two consecutive three-month periods of negative economic growth as measured by gross domestic product, or GDP — the value of the nation’s produced goods and services.

While economists expect the nation’s GDP to tumble in the second quarter of this year as the pandemic unfolds, some experts aren’t waiting that long to declare a recession given the virus’s immediate and devastating effects on the economy.

“We’ve never seen anything like what we’re about to see in terms of the suddenness and severity of the shock, both to the broader economy and to the labor market in particular,” said Curt Long, chief economist and vice president of research at the National Association of Federally-Insured Credit Unions.

The last US recession came amid the financial crisis of the late 2000s and lasted from late 2007 into 2009. Unemployment peaked at 10 percent and the nation’s GDP plunged more than 4 percent.

But fears are growing that the coronavirus has already kickstarted a new global recession. Banking giants Morgan Stanley and Goldman Sachs reportedly sounded alarm bells this week that one has begun, though questions linger as to how bad it will be and how long it will last.

Experts have varying answers — some expect a brief downturn while others say trouble could stretch until a coronavirus vaccine is widely available, which may not come until next year. But it will ultimately depend on getting the virus under control, said David Kelly, chief global strategist at JP Morgan Asset Management.

“If the government succeeds at keeping all of the pieces of the economy in suspended animation while we deal with the virus, then we can reanimate the economy once the virus threat is dealt with.” 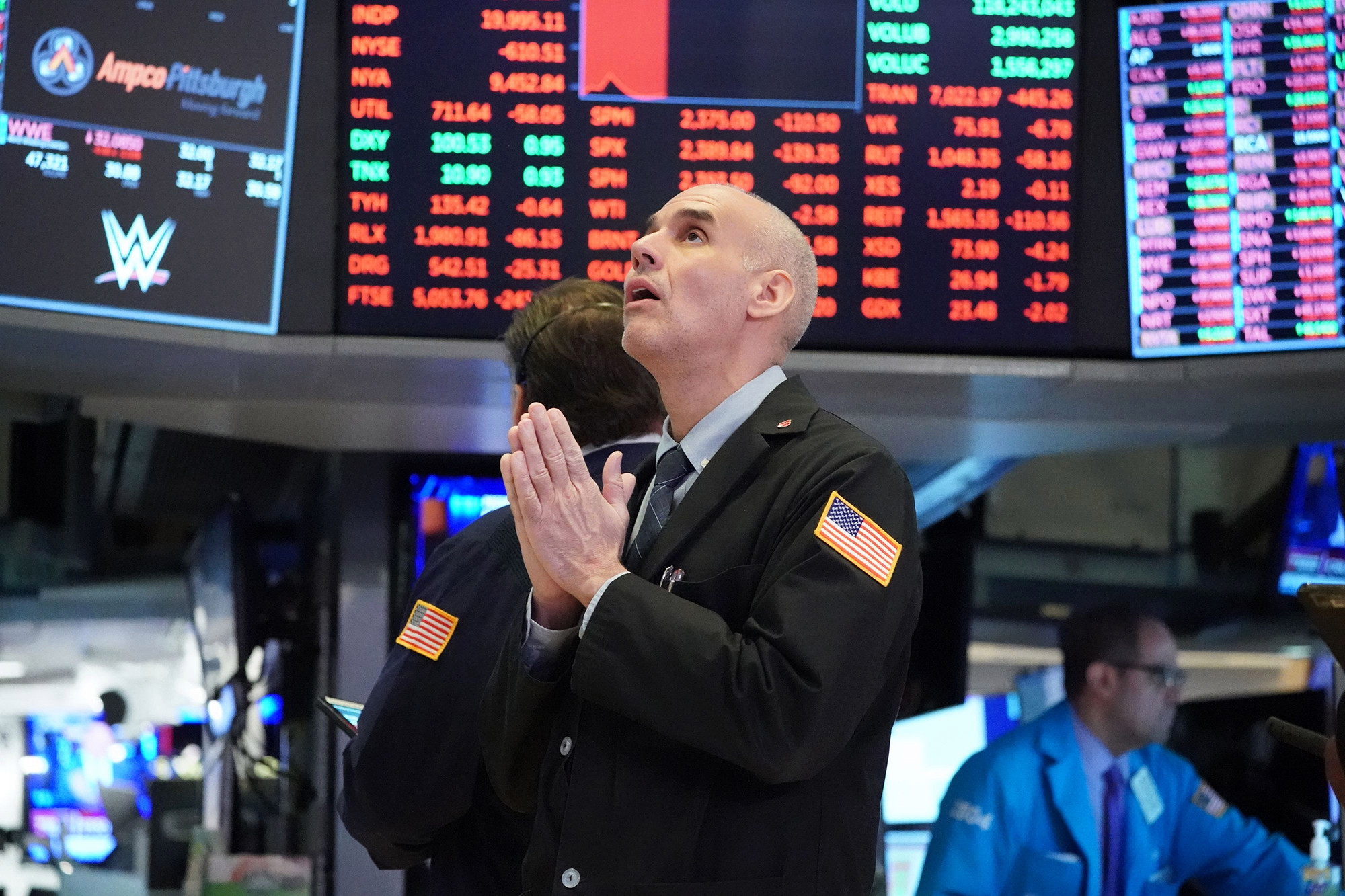 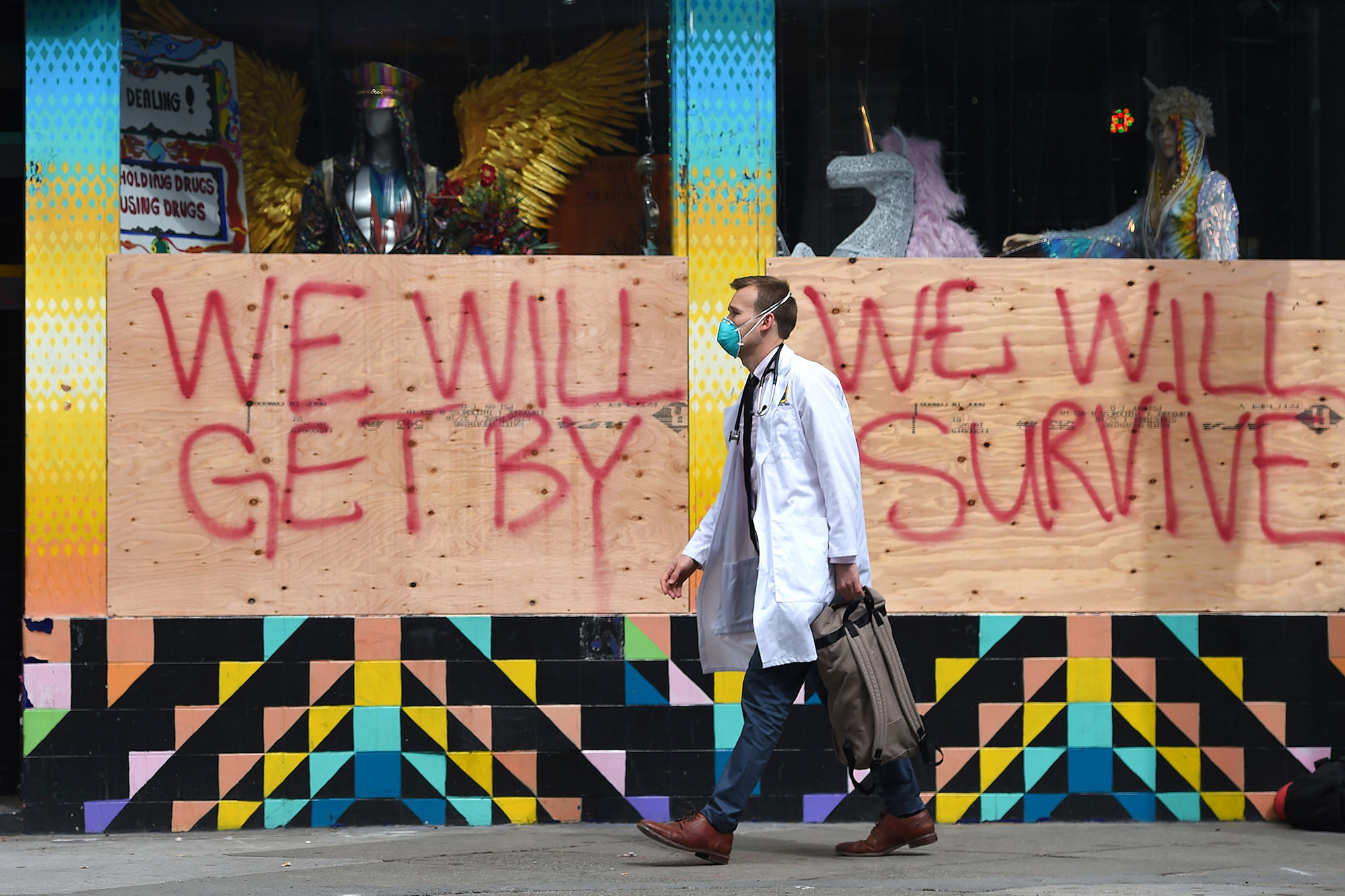 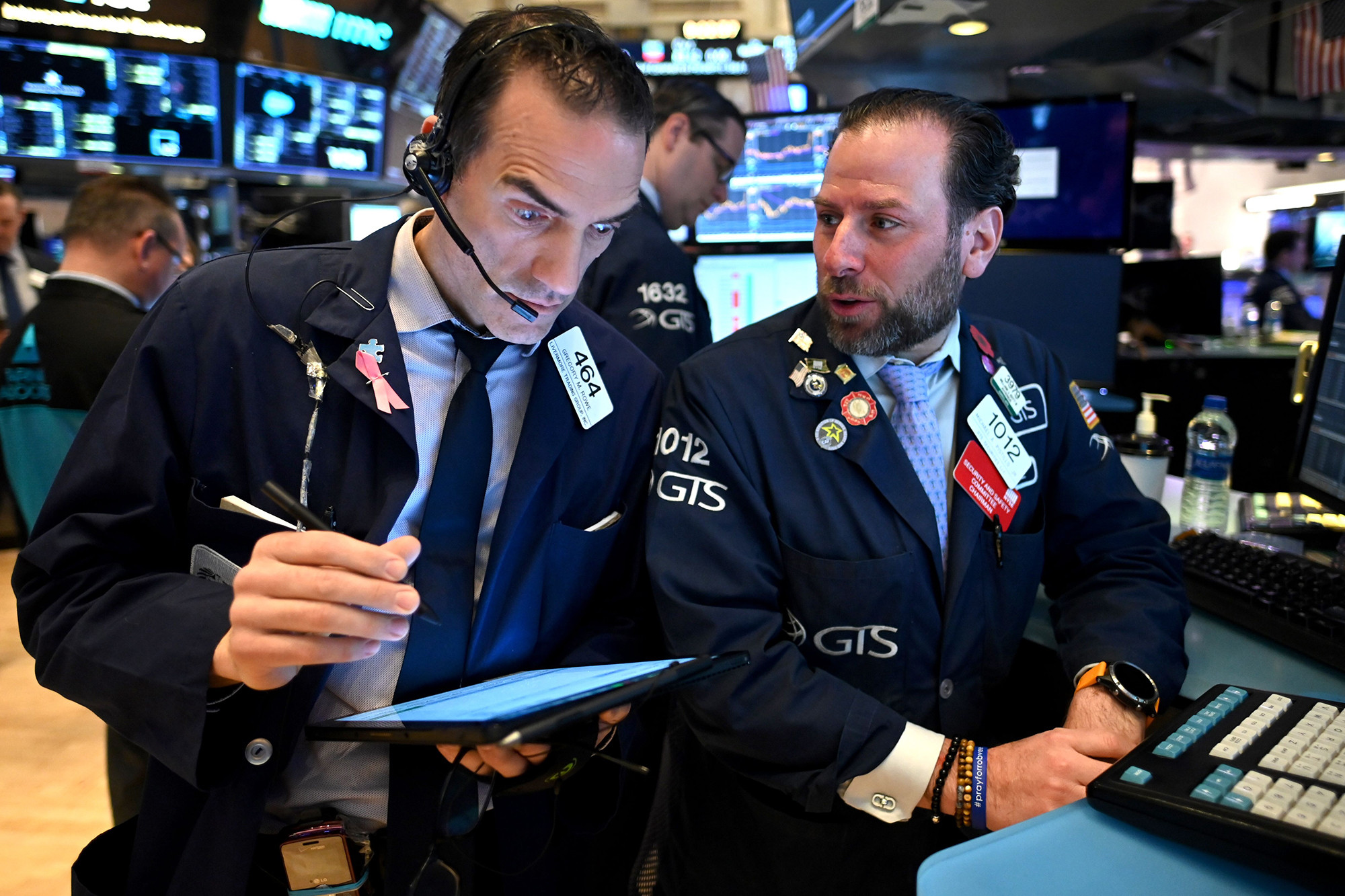 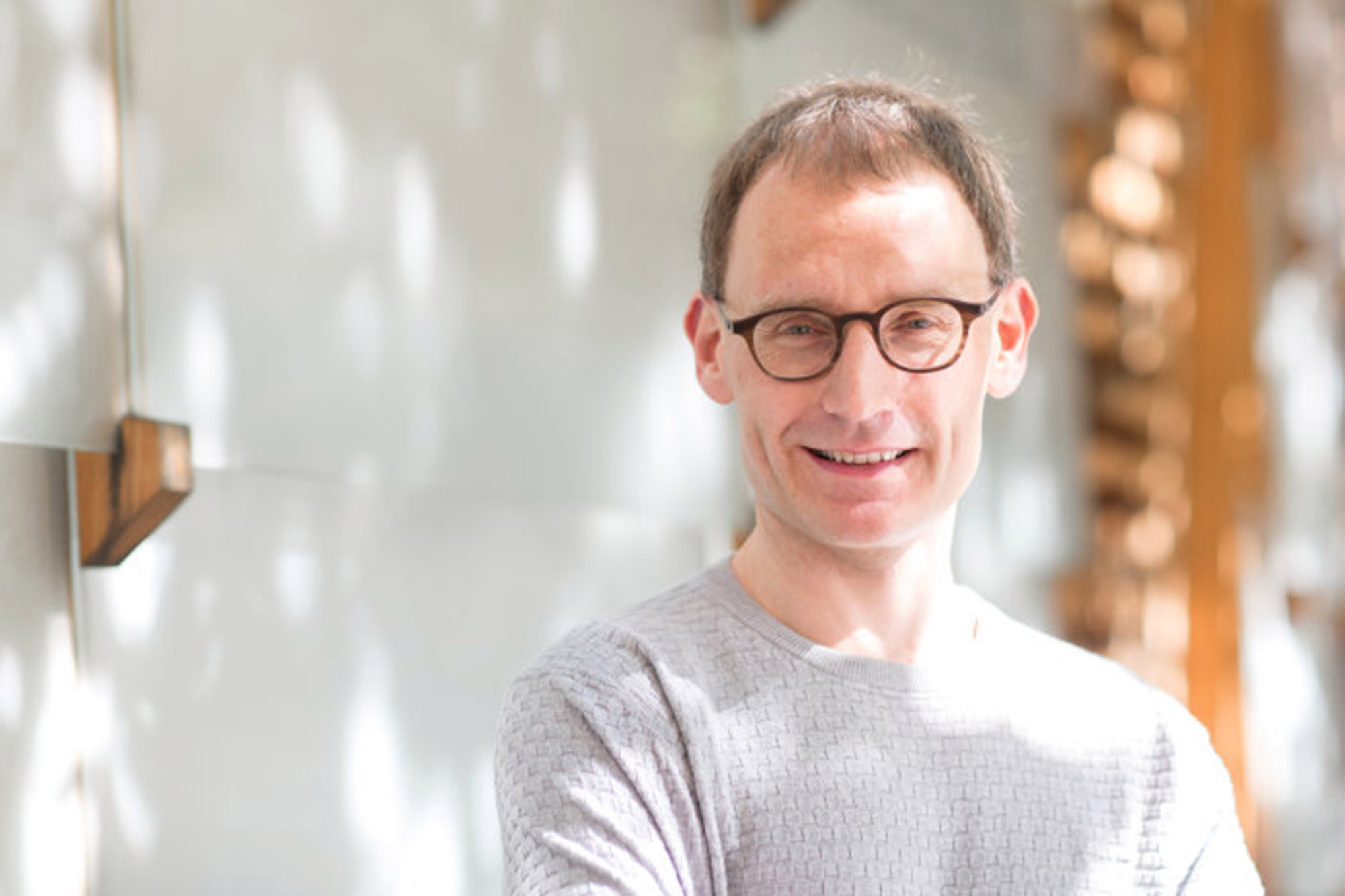 Coronavirus scientist fears he is infected after meeting Boris Johnson

A British scientist leading the fight against coronavirus revealed Wednesday…
3

The unemployment rate could more than double during the coming recession as social distancing practices aimed at limiting the spread of the virus slash jobs in the retail, hotel, leisure, entertainment, restaurant and hospitality industries, according to experts.

The National Restaurant Association, for instance, warned Wednesday that the industry could lose 5 to 7 million jobs in three months as the pandemic forces some eateries to close.

Treasury Secretary Steven Mnuchin has said unemployment could reach a staggering 20 percent if the feds don’t implement an aggressive stimulus package to blunt the coronavirus’s economic impact. Experts interviewed by The Post didn’t go quite that far, but some said the rate may approach the previous recession’s peak of 10 percent.

“If we kept it below where we went to in the financial crisis, I think that would be a victory,” Long said.

But virus-related job cuts may only be temporary as employers will look to re-hire affected workers after the crisis subsides, according to Rupkey.

Consumers will likewise be eager to spend money again, which will help accelerate the recovery, he said.

“People can’t get outside and they’re not going to be probably buying a lot of cars here in the latter half of March or April,” Rupkey said. “But there’s pent-up demand, and after they’ve been cooped up in their homes after a period of time … I expect they’ll come out later in the spring and begin buying again.”