Misguided Antitrust Legislation Against Big Tech Will Only Harm Consumers

How much money is made by Big Pharma with COVID-19 vaccines?

A new study finds that there is no link between how much money is spent on research and development and how much drugs cost.

At the end of September, there was some good news: the FDA approved Relyvrio, a new drug to treat amyotrophic lateral sclerosis (ALS), a disease of the nerves that has no cure. People with ALS were happy, and the approval of the drug was called a "long-sought victory for patients."

But most Americans probably weren't shocked. In the US, prescription drugs cost about 2.5 times as much as they do in other countries, and a quarter of Americans have trouble paying for them. Almost every new drug for cancer costs more than $100,000 a year at first. A study done in 2022 found that the average price of new drugs goes up by 20% every year.

It's a mystery how drug prices are set in the US. One of the most common reasons pharmaceutical companies give for their high prices is that they need a high price to make up for the money they spent on research and development. 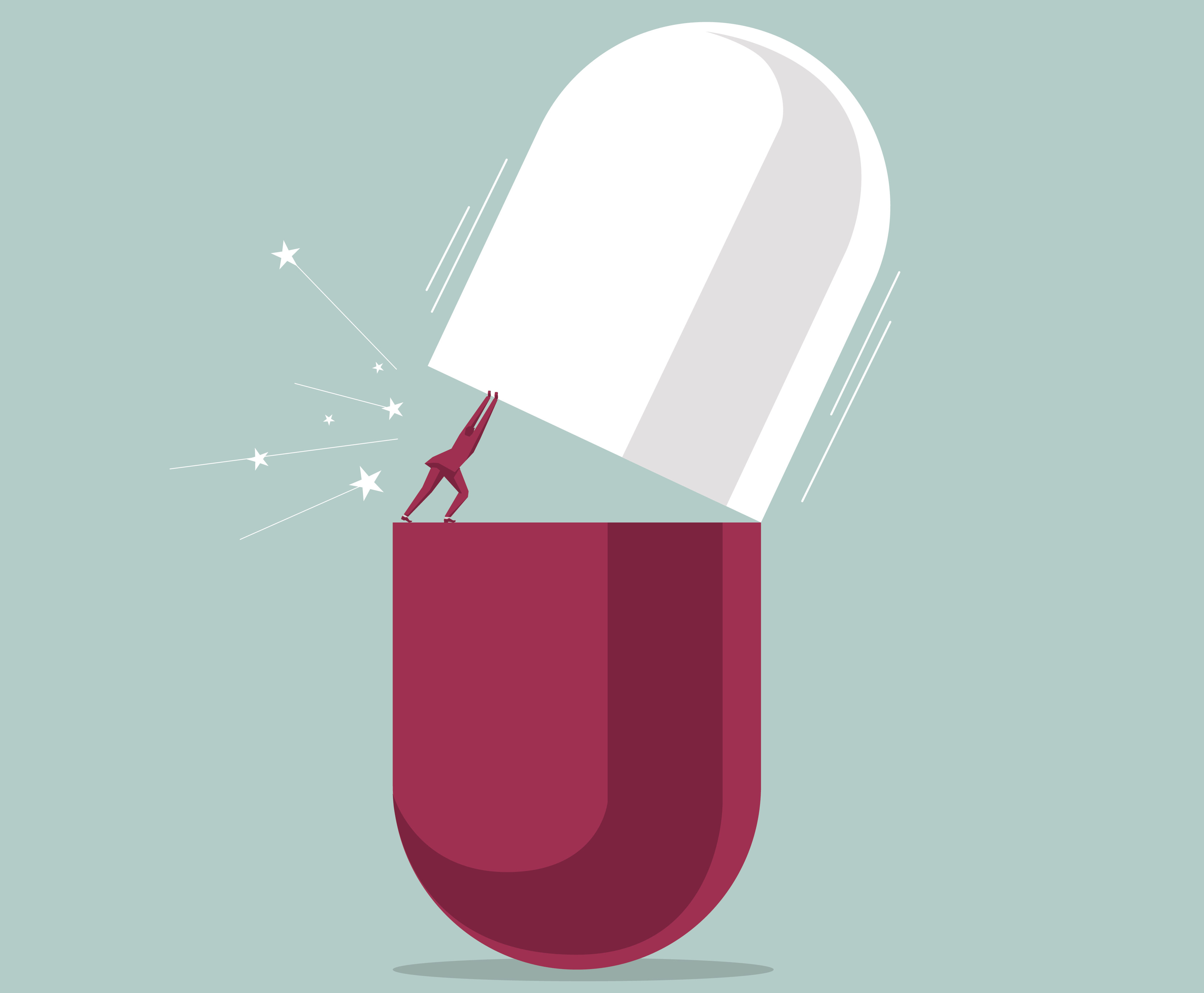 Is that true, though? Olivier Wouters, an assistant professor of health policy at the London School of Economics and Political Science, says, "You hear it so much." "That's why I said, 'Well, let's get some data,' because I don't believe it. No one would believe that, I think."

So that's what Wouters did. In September 2022, he and his colleagues put this simple argument to the test in a new paper that was published in JAMA. In the study, they looked at the R&D spending and prices of 60 drugs that had been approved by the US Food and Drug Administration (FDA) between 2009 and 2018. This information was available to the public. Then they put everything together. "It was a lot like investigative journalism," he says. "Check all the receipts and go back in time to see what they spend." If R&D spending was the reason why drug prices were so high, you'd expect to see a strong link between the two. Instead, they found no link between the two.

Wouters admits that the study's sample size is small, but he says that's because drug companies keep most of their financial information secret. He says that if the pharmaceutical industry wants to refute the conclusion in his paper, they need to make more data available.

When people in the field hear the paper's conclusion, they say, "Well, duh." Ezekiel Emanuel, the head of the Department of Medical Ethics and Health Policy at the University of Pennsylvania, says that we know what makes drug prices go up and down. "'How far can I go?'" How much will the market take?'" Still, Emanuel says that it's important to have hard evidence like this study to disprove what the industry says.

Intuitively, it makes sense that a drug's price would be tied to its R&D costs. After all, innovation is a risky business that costs a lot of money, right? Even this, it turns out, is very controversial. In 2020, Wouters published another paper in JAMA that looked into how much it really costs to bring a new medicine to market, which is something experts have been trying to figure out for decades. The most common number is $2.8 billion, which comes from a paper that used confidential data from drug companies to estimate how much it would cost. "There's a bit of mystery around these estimates. "There is a lot of debate about them," Wouters says. Instead, he and his colleagues found that the number was more like $1.3 billion, which is less than half of what most people thought. If R&D costs were much lower, this spending shouldn't have as much of an effect on how much drugs cost.

Every once in a while, we get a small look behind the scenes at how drug companies decide how much to charge for their medicines. Sovaldi, a drug for hepatitis C that came out in 2013 and cost $84,000 for a 12-week course, is an example of this. In 2015, an 18-month US government investigation that looked at about 20,000 pages of internal company documents found that Gilead, the company that owned the drug, had set the high price so that "its drugs had the largest share of the market, for the highest price, for the longest period of time." In other words, it put profit first. Gilead said in response that it "stands behind the pricing of our therapies because of the benefit they bring to patients and the significant value they represent to payers, providers, and our entire healthcare system by reducing the long-term costs associated with managing chronic [hepatitis C virus]."

In other countries, the price of a drug is set by groups that look at how much it helps people. In the UK, for example, the National Institute for Health and Care Excellence (NICE) decides how valuable a new medicine is by comparing how much it costs to give a patient an extra year of "quality life" with how much it costs for the treatments that are already available. NICE won't recommend a drug to the National Health Service if it doesn't offer enough benefit. Countries like France and Germany work with drug companies to come up with a price that is based on how well a drug works compared to others on the market. Things may be slowly moving in this direction in the US. Under the new Inflation Reduction Act, Medicare will be able to negotiate prices for a small number of drugs. But Emanuel doesn't think it will have much of an effect on how drug prices are set because the law has too many loopholes, he says.

Tahir Amin, founder and executive director of the Initiative for Medicines, Access & Knowledge (I-MAK), a nonprofit that works to fix inequities in how medicines are made and distributed, says that academics shouldn't be the ones to hold pharmaceutical companies accountable. "We need government agencies and departments to do this work," he says of Wouters' team's analysis. "How can they make decisions when they don't know this?"

Wouters doesn't think his paper will change the game, but it will give those with the power to do so another way to fight back against excuses made by drug companies. He says, "I never thought this was a trap." "No, we always thought this would happen. But I'm sure that we need something to back up our claims."

More from: USAGAG
1
The world's most dangerous man
2
Not Just Recession
3
Politicians keep giving themselves powers that their opponents then ...
4
10 quotes by atheists that will make you think ...
Filed under Big Pharma ,  drug prices ,  FDA ,  ALS

Most Popular This Week
1
Elon Musk will be the savior of the 1st ...
2
Researchers win a 'impossible' game by using 'quantum telepathy'
3
Science in a Time of Irrationality
4
Lessons about the dangers of luxury from the Roman ...
5
Secession: Coming Soon to a State Near You?
6
Promoting the Energy Transition
7
AlphaBay is once again taking over the Dark Web
8
Big Pharma says that drug prices reflect the cost ...
9
Shares of Coinbase fall 11% because of a hot ...
10
$1.2 Billion Metaverse was shocked to hear that only ...