Sitting Bull has a living great-grandson, according to a groundbreaking DNA study

Sitting Bull has a living great-grandson, according to a groundbreaking DNA study

In 1876, Sitting Bull, a valiant Native American leader, beat General Custer's forces. Scientists have found one of the legendary warrior's living descendants after testing DNA from a strand of his hair.

The team of researchers from the University of Cambridge, who published their new findings in the journal Science Advances , They claim that the groundbreaking DNA technology they used to verify that a living guy was a descendant of Sitting Bull will be utilized in the future to decipher the genetic lineages of other long-dead historical leaders. 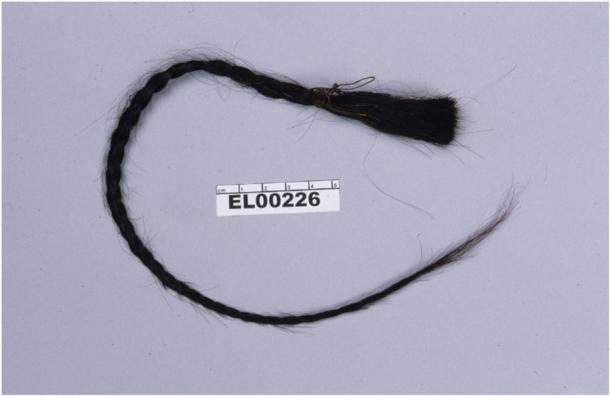 Evolutionary geneticist Eske Willerslev of the University of Cambridge and his colleagues conducted the new DNA analysis. The researchers studied DNA pieces from the famed Native American chief's hair and found that Ernie Lapointe, who has long claimed to be Sitting Bull's great-grandson, is the real deal.

This story begins in 2007, when according to a report in Ars Technica , Dr Willerslev “almost choked” on his morning coffee while reading a news article. According to the narrative, a lock of Sitting Bull's hair had been stored in Washington's Smithsonian Museum and had been delivered to Ernie Lapointe and his three sisters in compliance with current US legislation on the repatriation of museum objects. Knowing that the hair would decay as soon as it was exposed to the air, the professor requested that a DNA test be conducted to determine whether Ernie and his sisters were connected to the great Native American chieftain.

Professor Willerslev explained to the Daily Mail that the claimed relationship between Sitting Bull and Ernie Lapointe had only ever been supported with a birth and death certificates, and family trees.

According to the researcher, the new DNA technology allowed the researchers to "examine links between living and dead persons for the first time."

Traditional genetic testing searches for DNA matches in either the male Y chromosome or mitochondrial DNA passed down through female lines. Autosomal DNA, on the other hand, is passed down from both parents' non-sex chromosomes. Autosomal DNA study reveals far more complex family relationship data than can be determined from the male and female lines when compared to traditional genetic analysis.

It took 14 years for the scientists to figure out how to extract detectable "Autosomal DNA" from a 2-inch strand of Sitting Bull's hair. Our non-gender-specific DNA is called autosomal DNA.

The Autosomal DNA of the great chief was compared to that of Ernie Lapointe and other Lakota Sioux people, and it was discovered that they were identical. 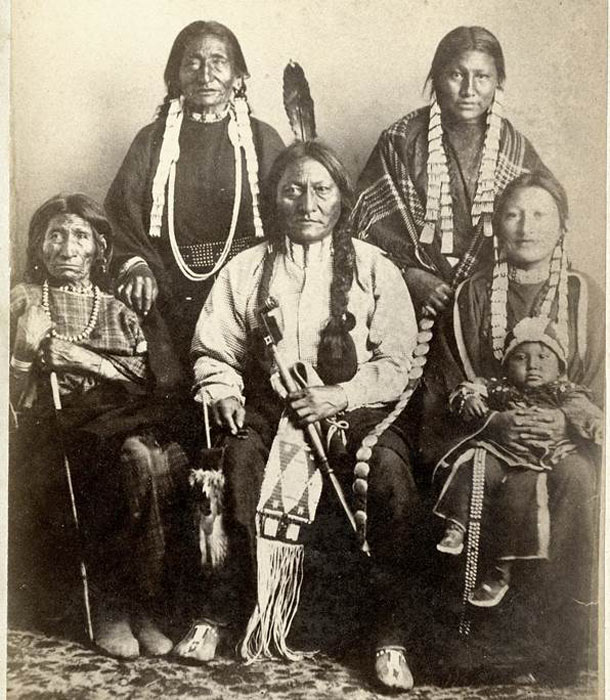 The New DNA Test Will Be Huge For Forensics And Archaeology

Even microscopic particles of hair, bones, and teeth discovered from old cemeteries may now be analyzed in much higher resolution thanks to this revolutionary DNA technology in archaeology. "You may study whomever you choose from outlaws like Jesse James to the Russian tsar's dynasty, the Romanovs," Professor Willerslev added.

However, the researchers believe that their method may be used to evaluate current DNA in the real world, which could have uses in forensic investigations and medicine.

Sitting Bull is being reintroduced. He is officially buried in Mobridge, South Dakota, and Fort Yates, North Dakota, believe it or not. Mr. Lapointe, Sitting Bull's newly confirmed great grandson, believes his ancestor is buried at the former location.

Mr. Lapointe is hoping to relocate his renowned ancestor's remains to "a more fitting resting spot" now that he has credible DNA proof establishing his long-claimed kinship with Sitting Bull.

Top image: There are no color images of Sitting Bull, but this could be him sitting with the first of his descendants, which we know exist from the breakthrough Autosomal DNA study of his hair . Source: Shchipkova Elena / Adobe Stock

More from: Ashley Cowie
1
Sitting Bull has a living great-grandson, according to a ...
Filed under Sitting Bull ,  New DNA Test