Of course, it's all about where you move. The authors argue that it needs to be less populous regions.

As the holiday season approaches, tens of millions of Americans will not be seeing their families or loved ones this year. On the flip side, tens of millions will travel locally, nationally, and even internationally (where they can get in). The reality of "two Americas" has wedged itself into the conversation of coronavirus dangers, which we can see clearly in our travel patterns.

Few questions have inflamed the national consciousness this year as "Are lockdowns necessary?" and "Should we close our borders?" A new study, published in the appropriately named journal Chaos, dissects this issue by looking at migration patterns.

In a simulation study that included 10,000 iterations, Spanish researcher Massimiliano Zanin and Italian researcher David Papo argue that moving away from densely-populated urban regions is far more effective in stopping the spreading of disease than closing borders.

The authors wanted to know if banning travel is the ideal way of stopping the spread of disease. While it seems to be a commonsense approach to some—stop mobility patterns and the virus won't spread—the authors point to research that suggests allowing for some travel actually hinders infection rates. Of course, it depends on where people travel—or, in this case, move.

Regardless, a smart flow of traffic turns out to be a better solution than an outright ban on travel.

"Our results confirm that, under certain conditions, allowing individuals to move from regions of high to low infection rates may turn out to have a positive effect on aggregate; such positive effect is nevertheless reduced if a directional flow is allowed."

Naturally, when we think of restrictions, we consider international travel bans. This pandemic played out differently, however, with regional bans enforced as well. Of course, putting restrictions on regions with low infection rates—this happened in the United States, Italy, and Spain, for example—has the potential of increasing the spread of the virus there, but the authors were more interested in how the entire system operates. 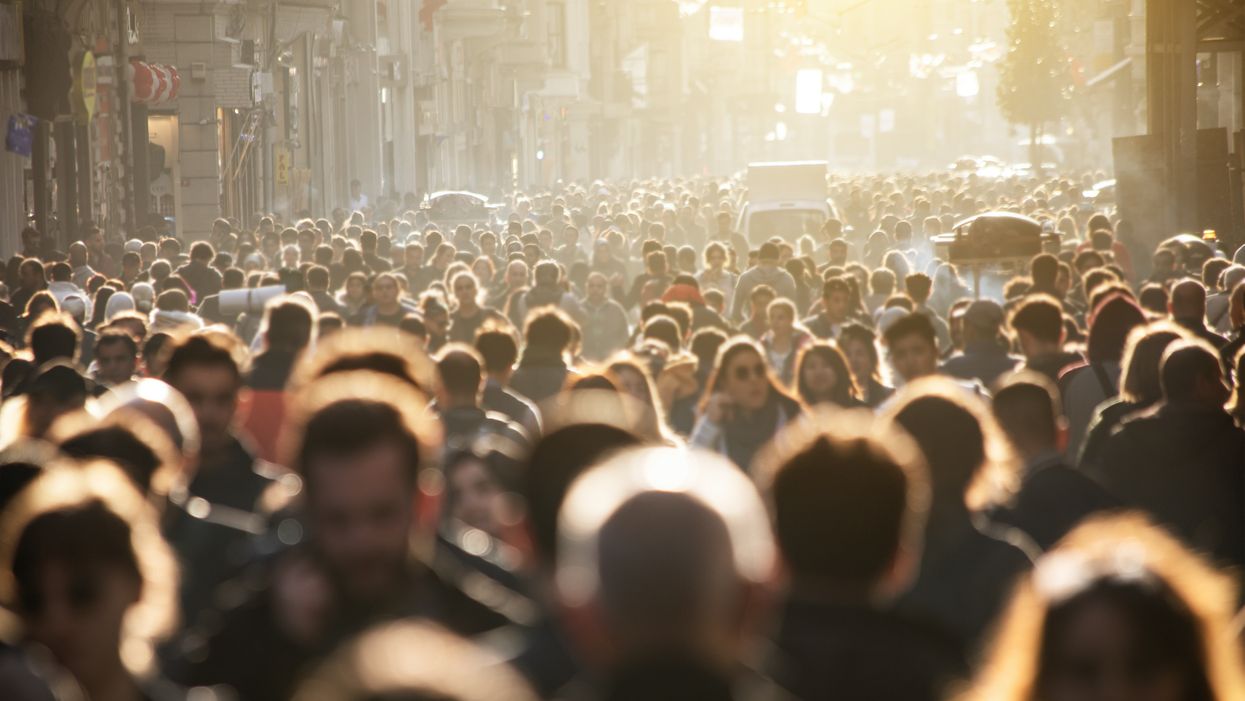 The author realizes this model has limitations. Their focus was purely on population densities. Ideally, mobility during a pandemic coincides with public health measures, such as wearing a mask, washing your hands, and self-quaranting—factors that differ radically depending on what region you happen to be in.

While their modeling is hypothetical, it does track with real-world migration patterns. A mass exodus has been occurring from New York City, for example. The reasons for so many people fleeing are manifold, but the pandemic certainly catalyzed the migration. Similar trends are occurring in Los Angeles and San Francisco.

In their paper, Zanin and Papo wonder if forced relocation, from high-density to low-density regions, could be proactively enforced. Of course, there would be political pushback for initiating such measures, though it appears it could impact the spread of disease as well.

The authors also note that their model does not take into account the impact on regional health care systems, which, at least in America, are often not equipped to handle population increases. And they recognize the political concern—hypothetical modeling does not necessarily take ethical considerations into question.

That said, this is and will remain a political issue. As Zanin says, the success of any pandemic response lies in the cooperation between national and regional governments looking at their country as a whole, as well as considering the impact of their actions on the rest of the planet.

"Collaboration between different governments and administrations is an essential ingredient towards controlling a pandemic, and one should consider the possibility of small-scale sacrifices to reach a global benefit."