It was a concept borrowed from the Iroquois, and one that America never quite mastered. 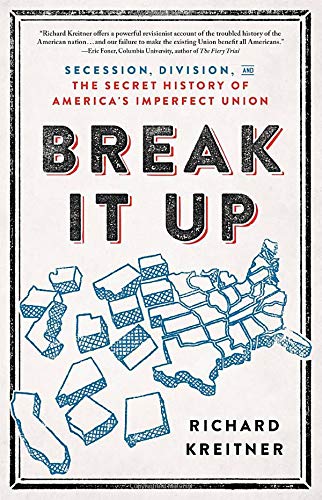