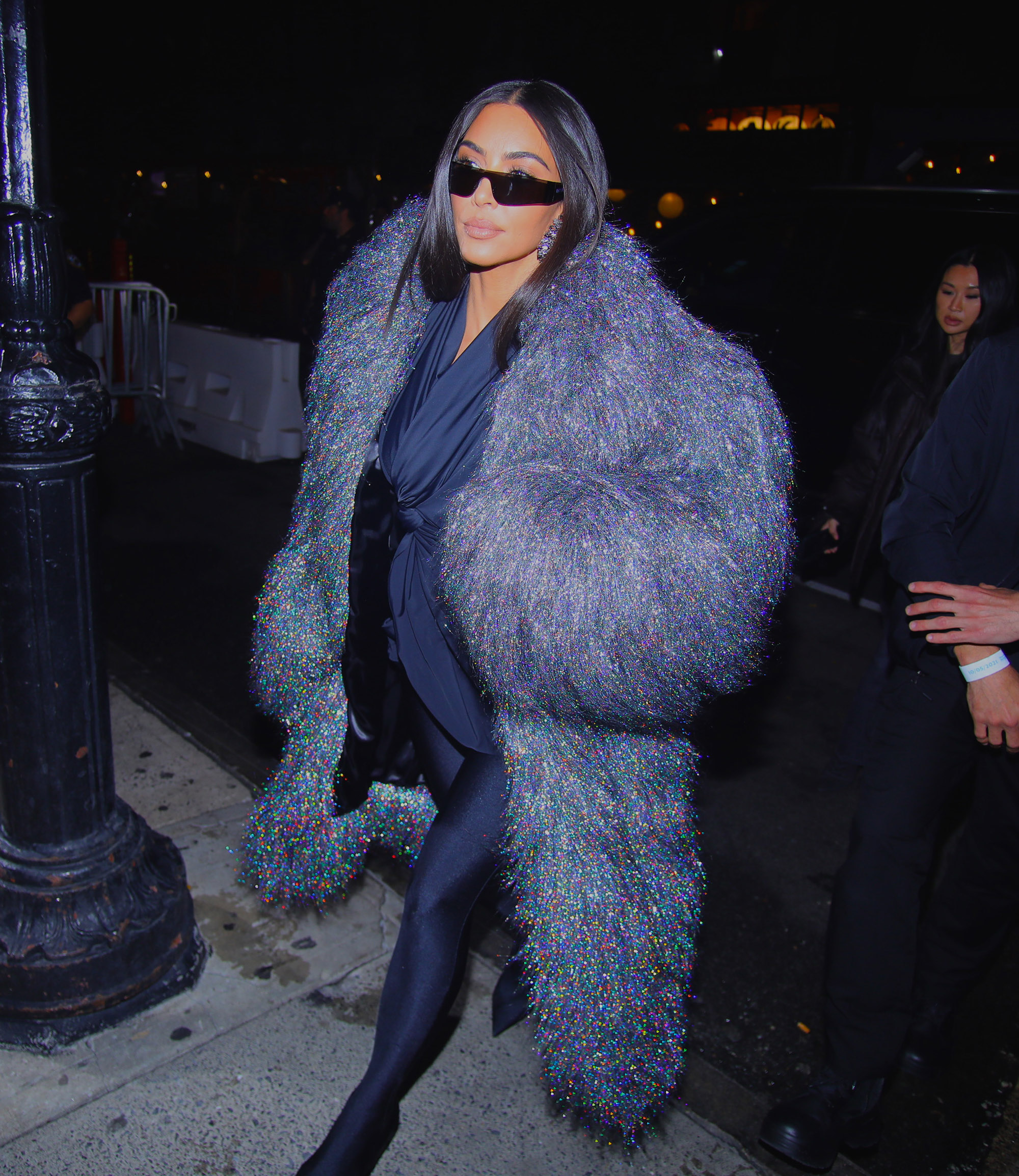 Kim Kardashian arrives to dinner with the cast of "SNL" wearing a $23,000 coat.
Brian Prahl/MEGA 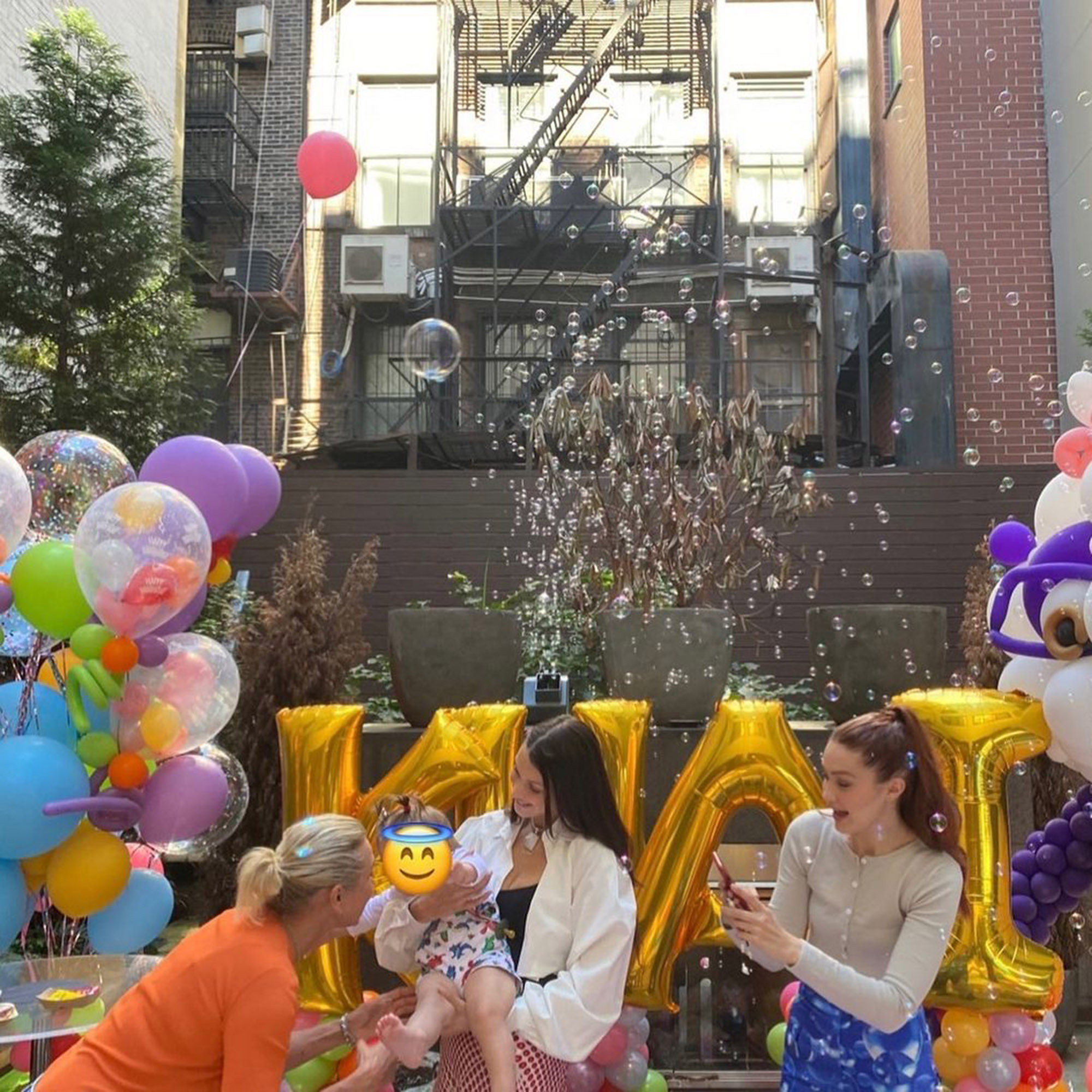 Bella Hadid and Gigi Hadid are all smiles in snaps from Khai's birthday party in September.
Instagram 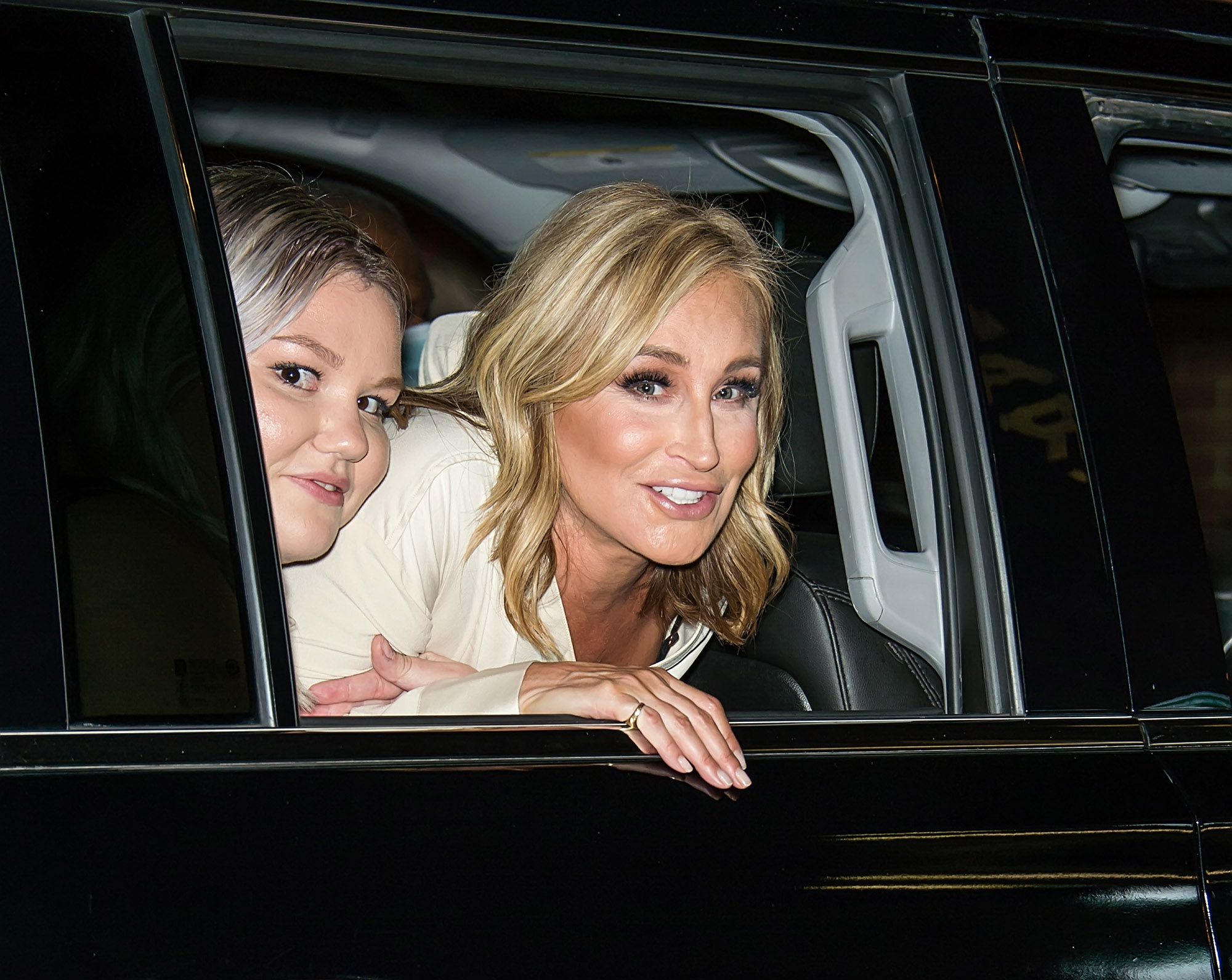 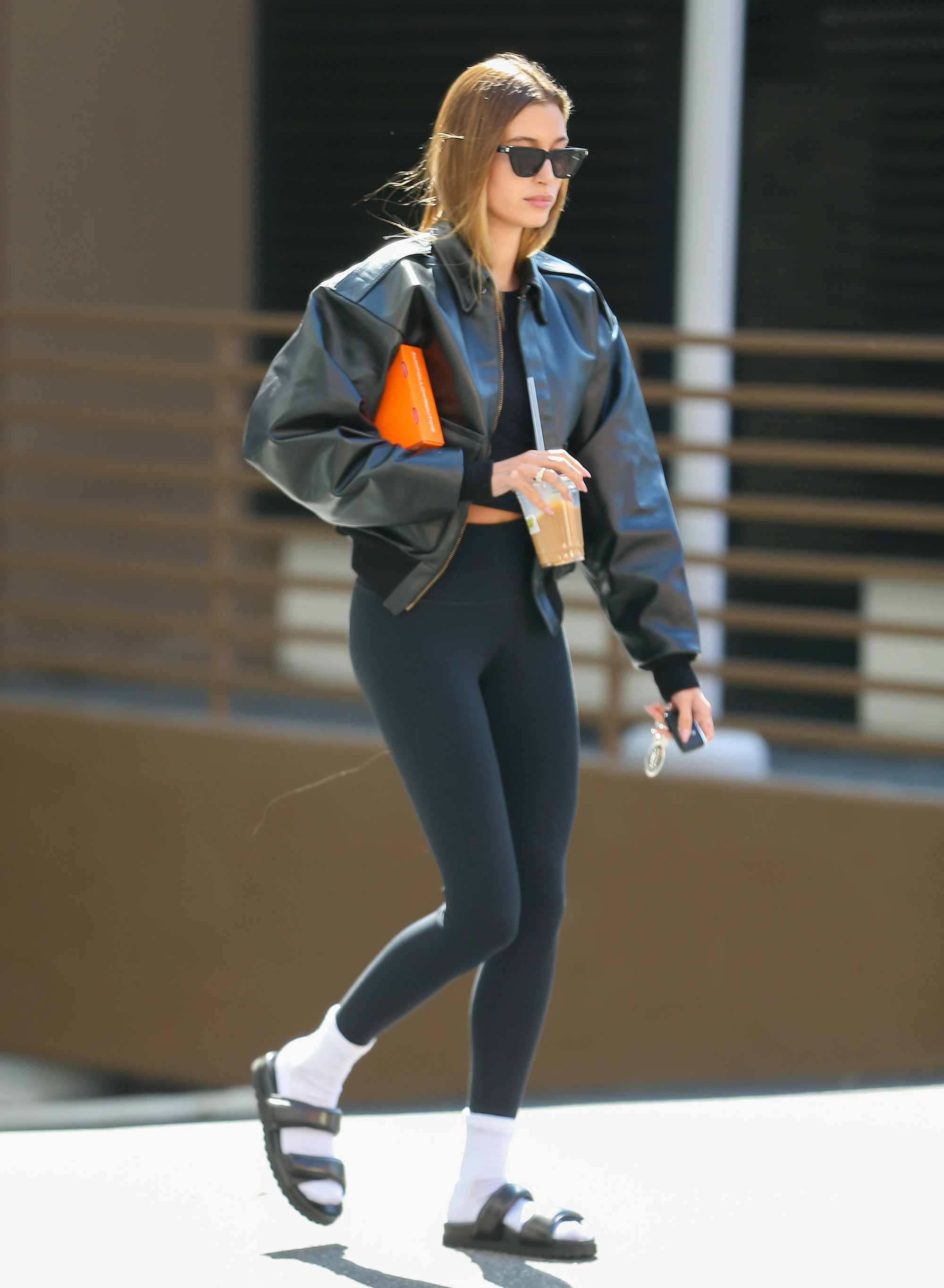 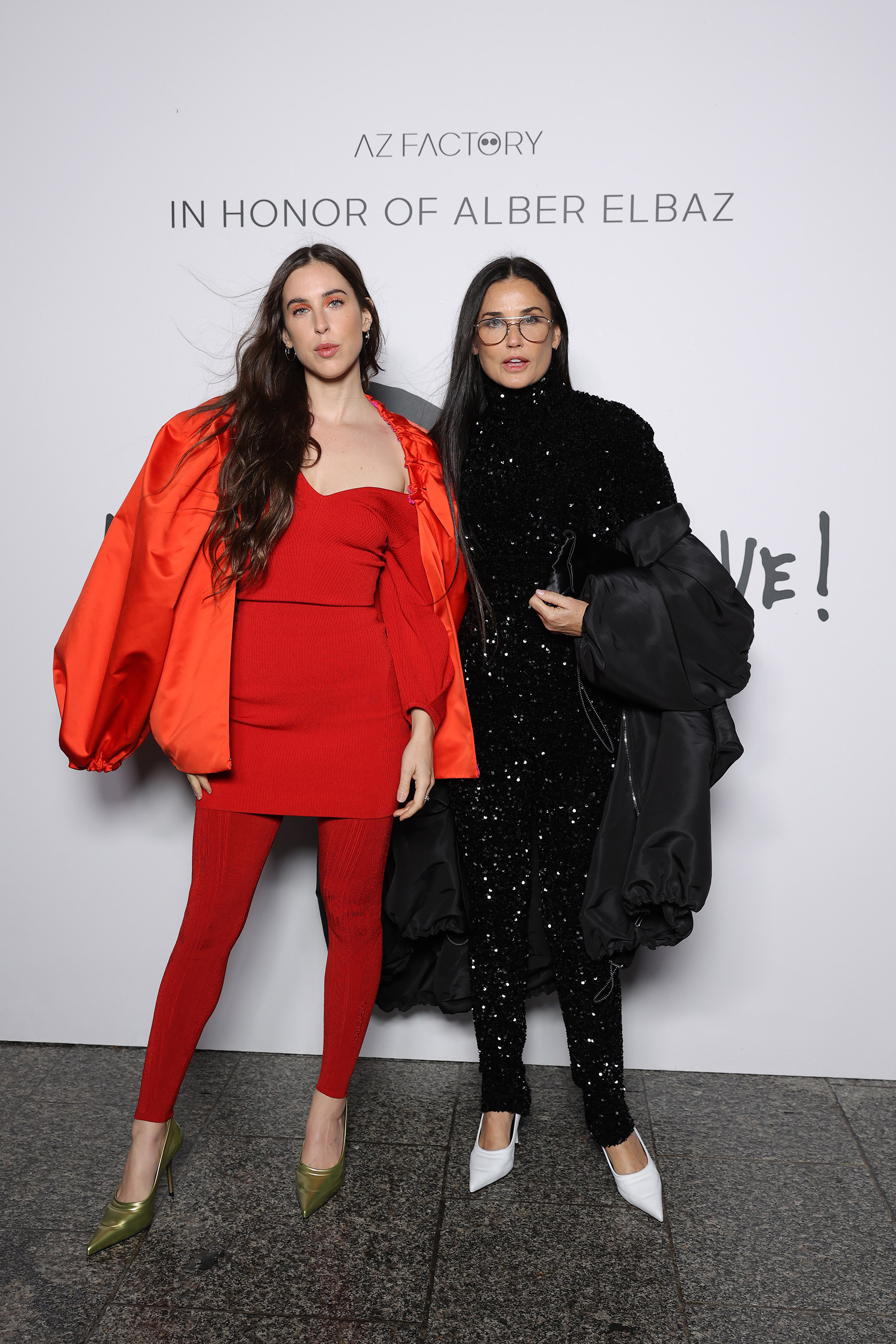 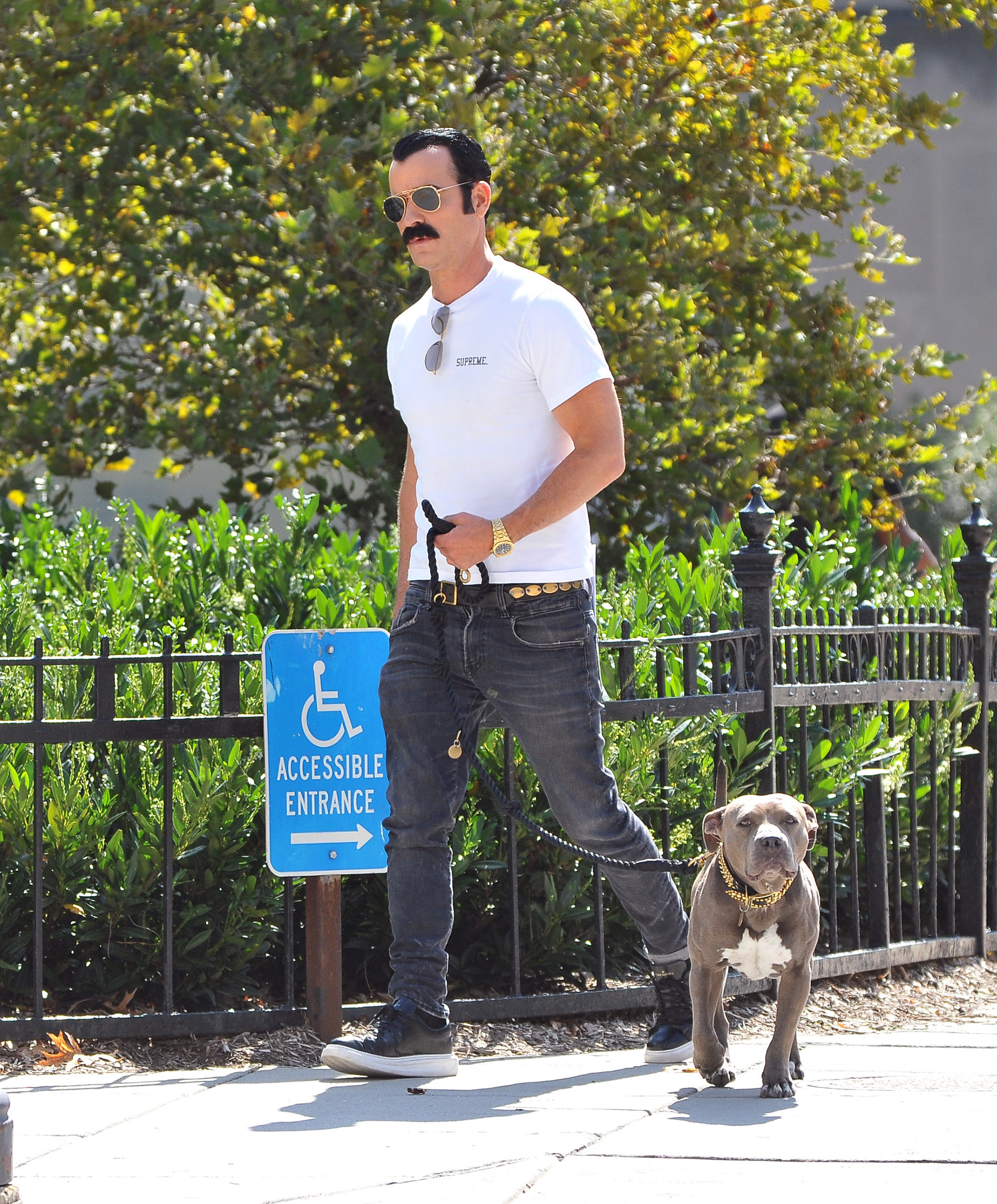 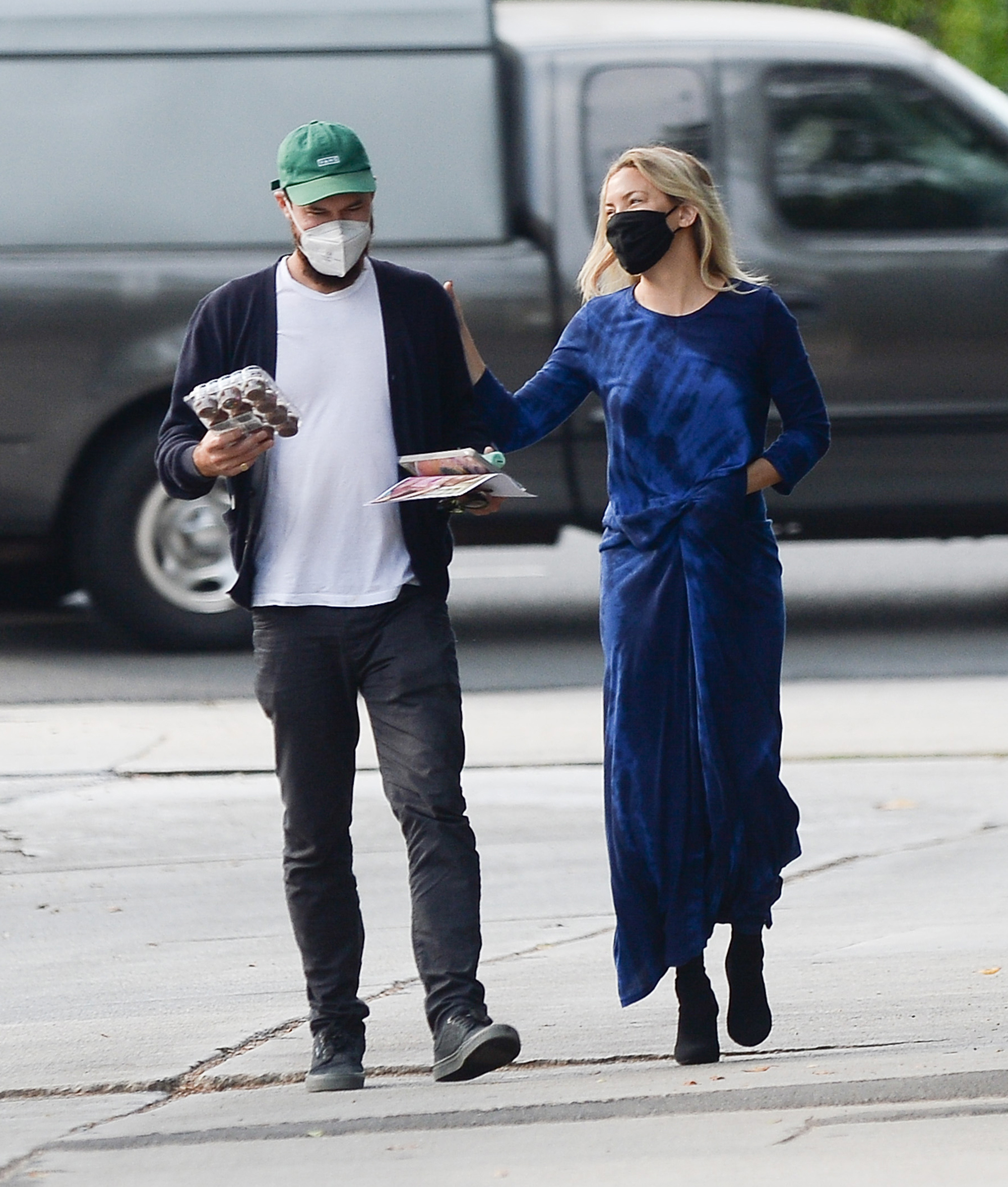 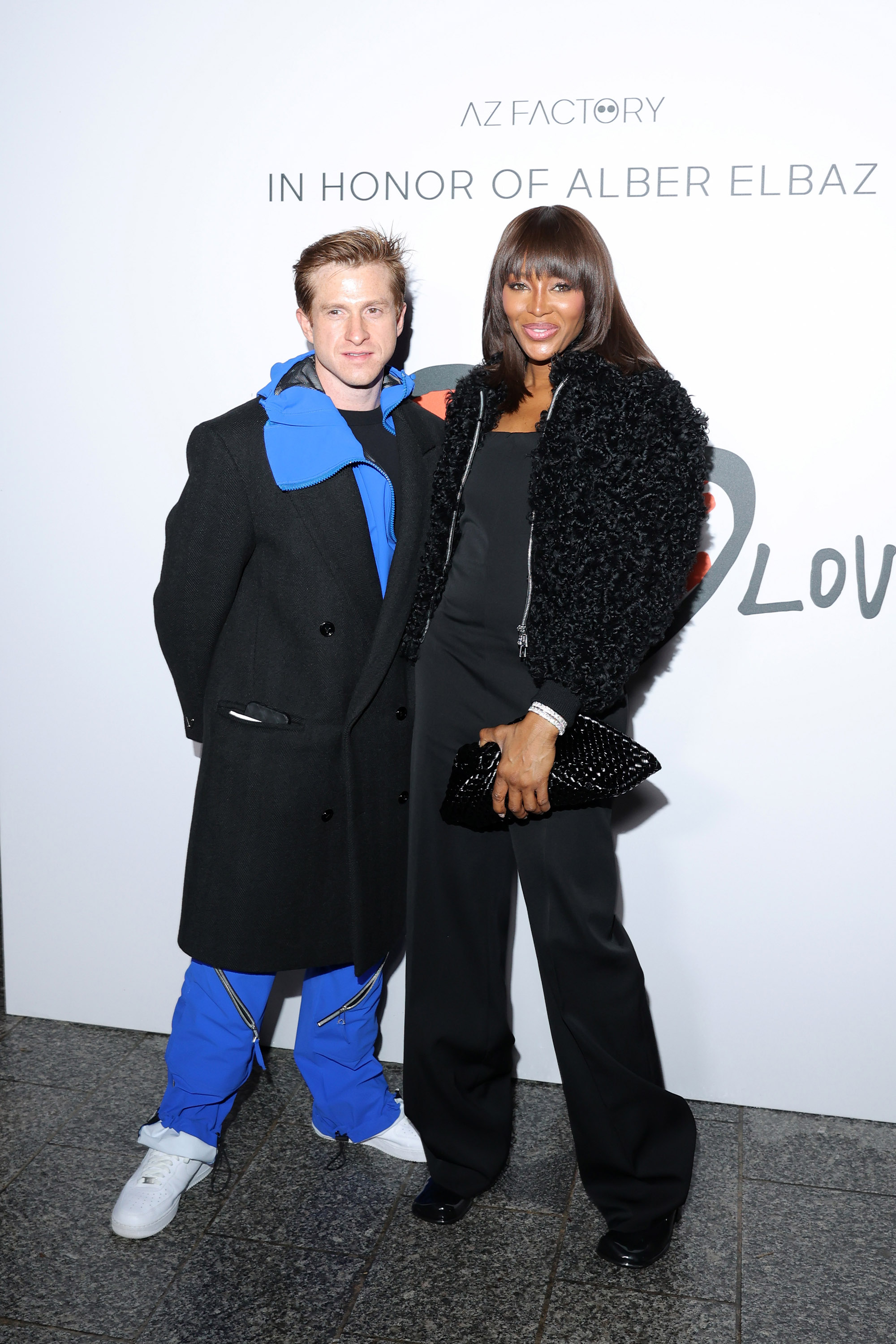 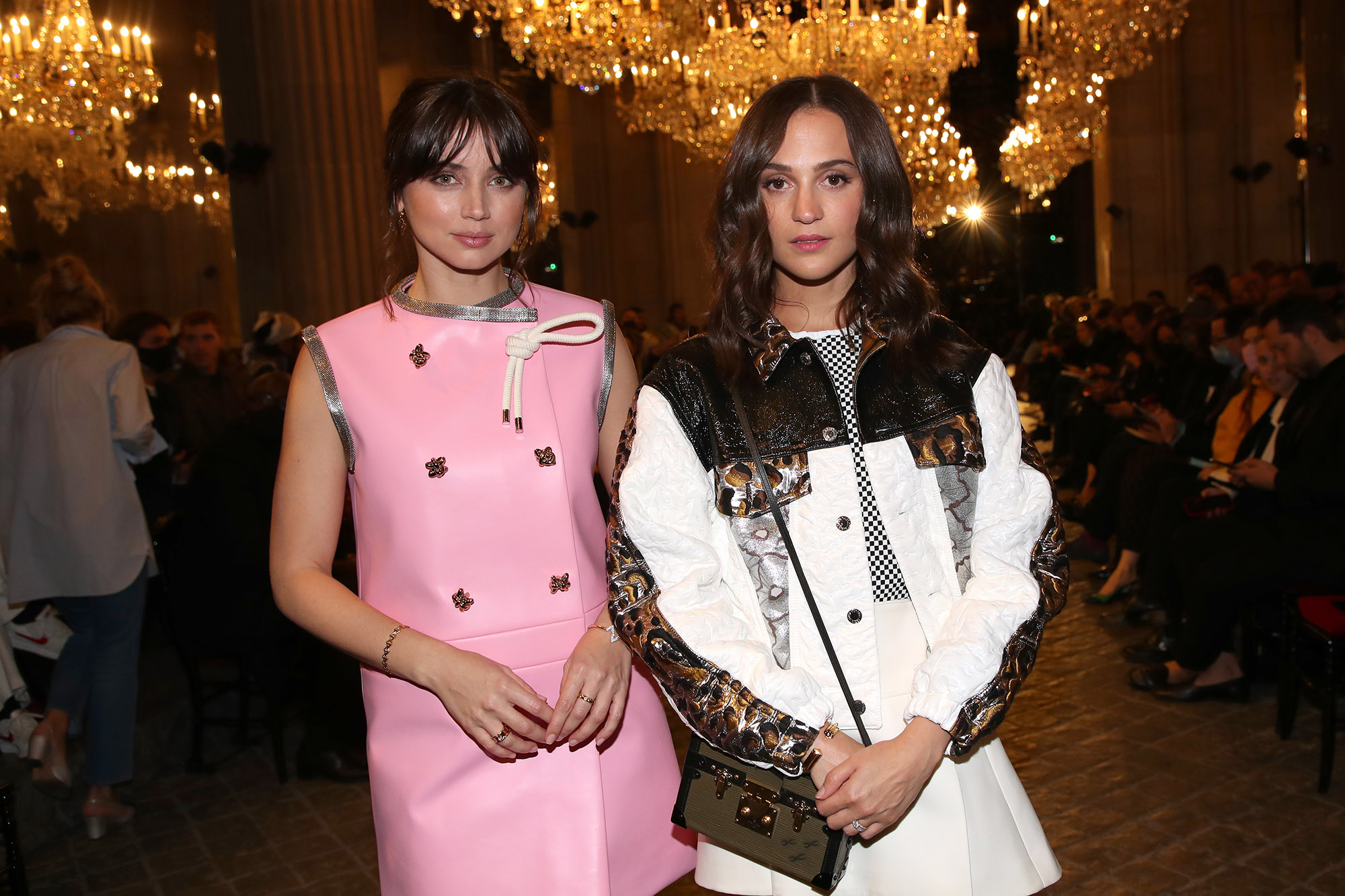 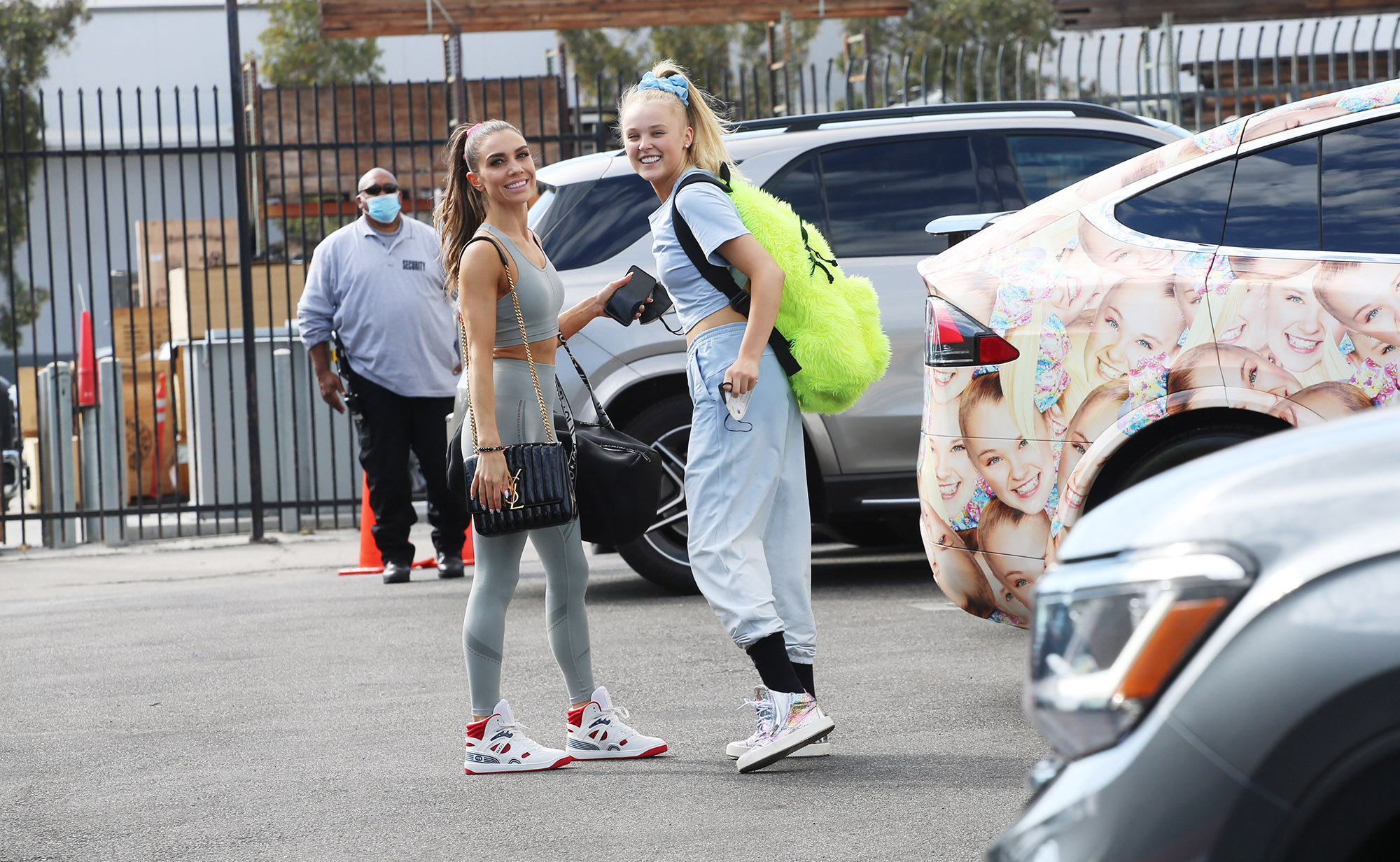 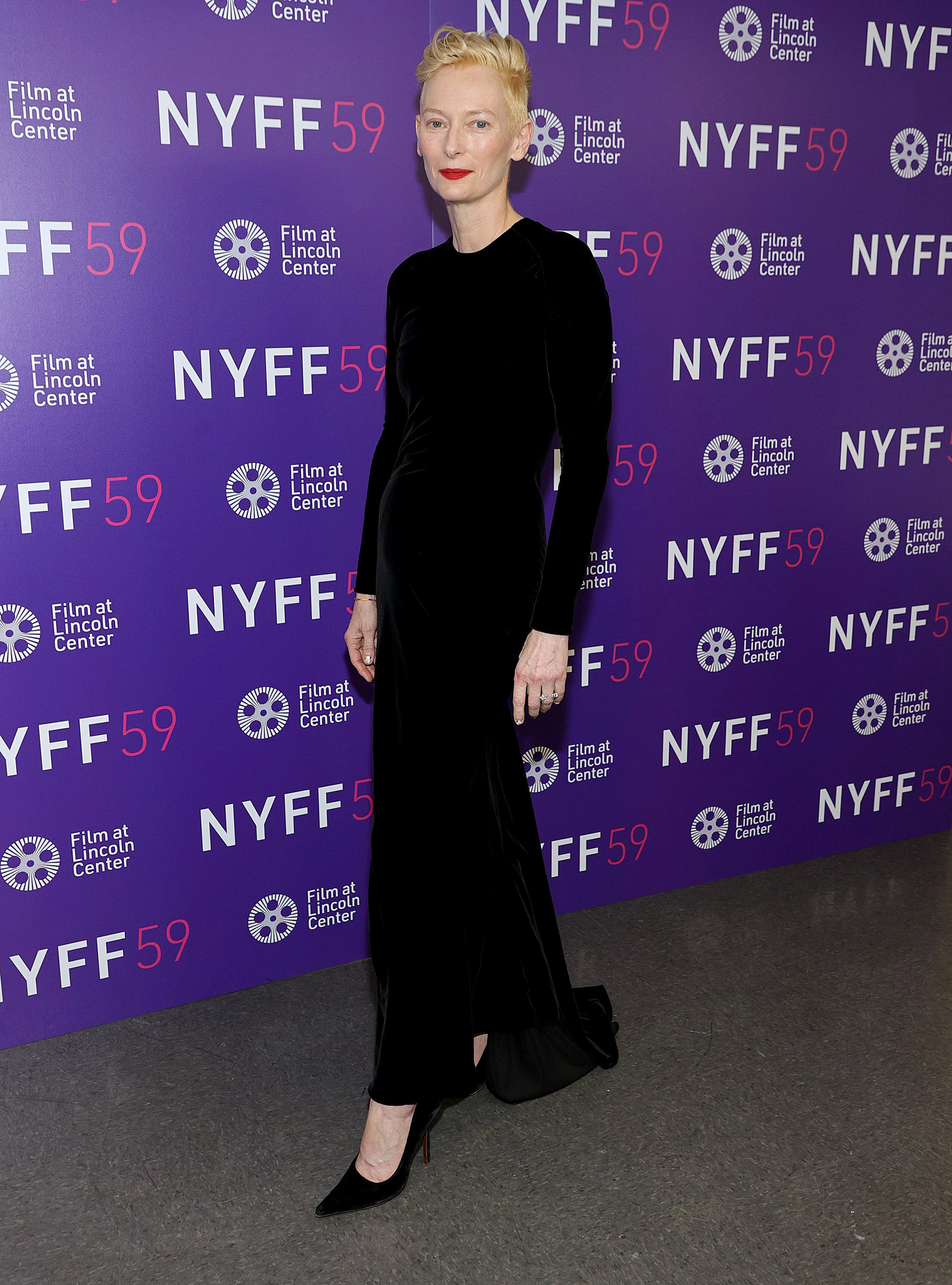 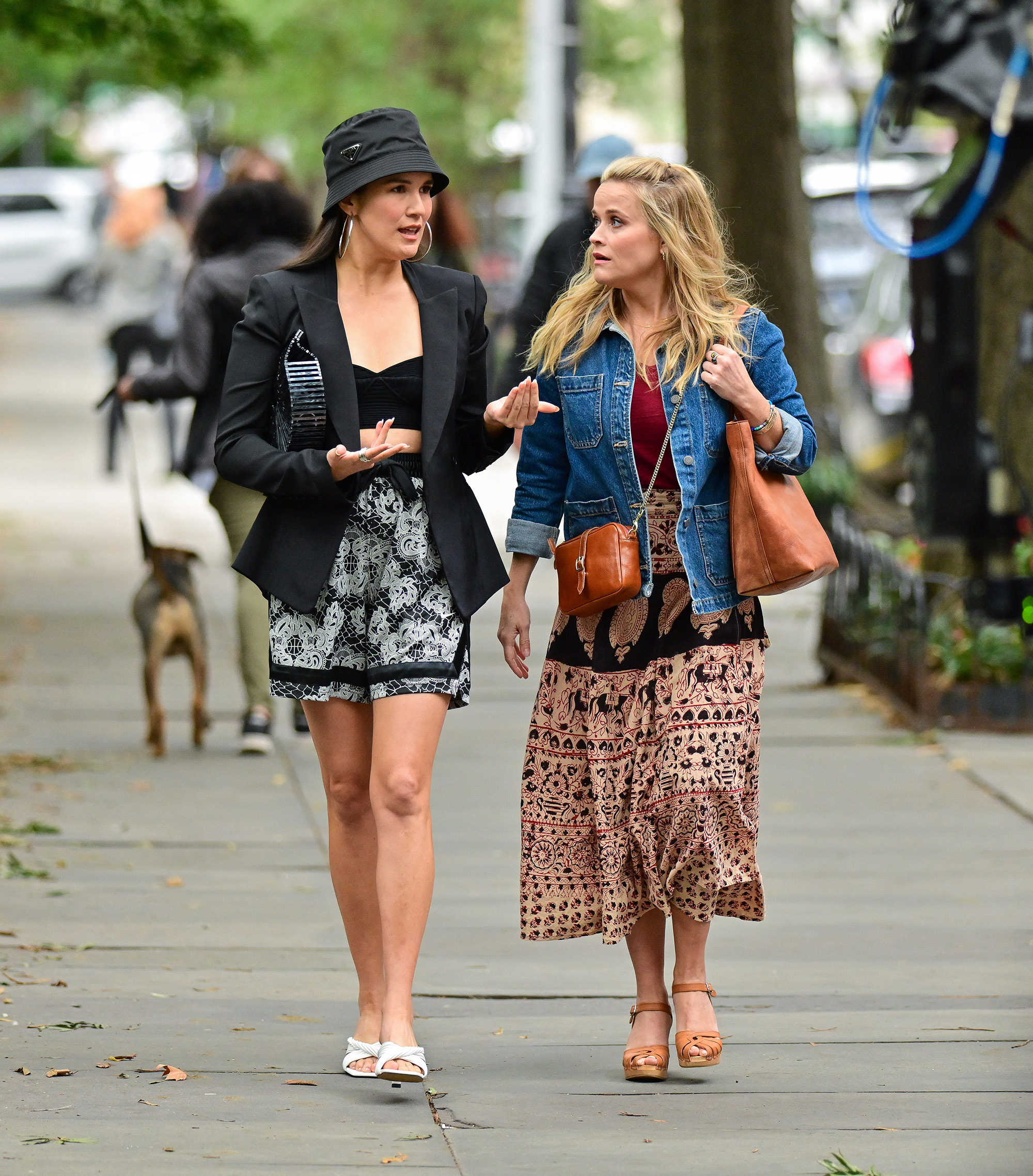 Zoë Chao and Reese Witherspoon are seen on the set of "Your Place or Mine" in New York City.
GC Images 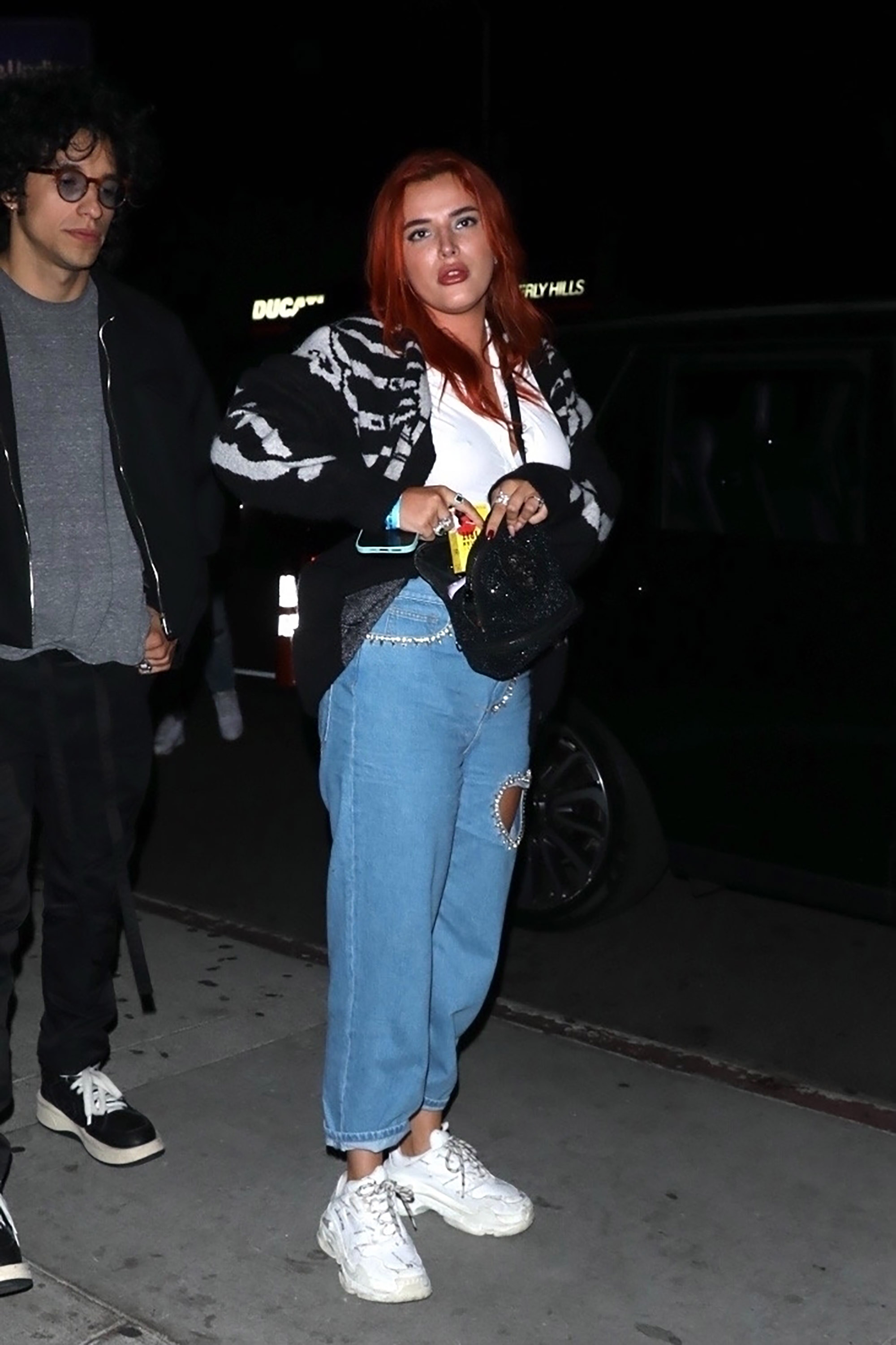 Bella Thorne keeps it low key as she arrives at The Nice Guy while enjoying a night out.
007 / GOKU / BACKGRID 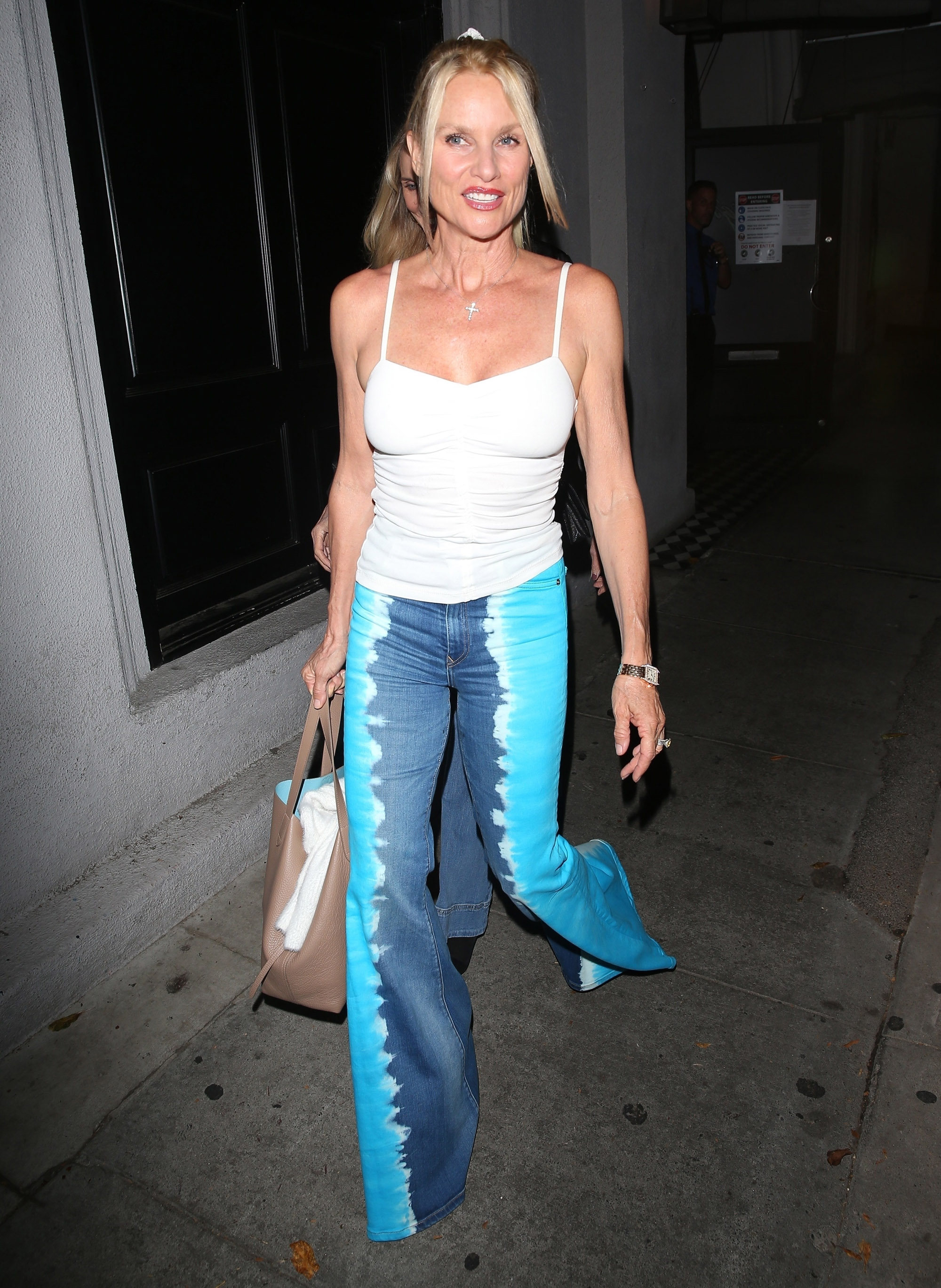 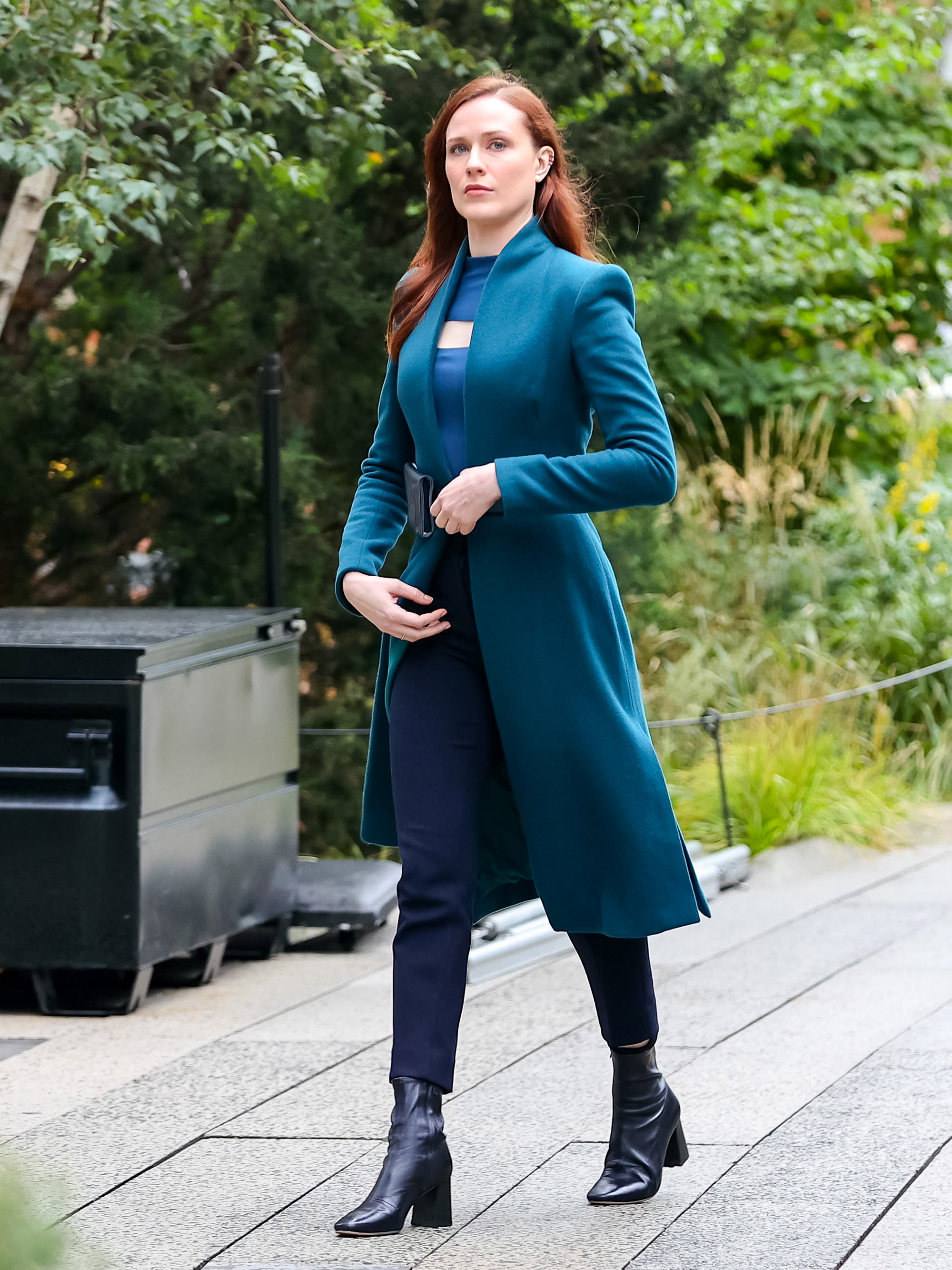 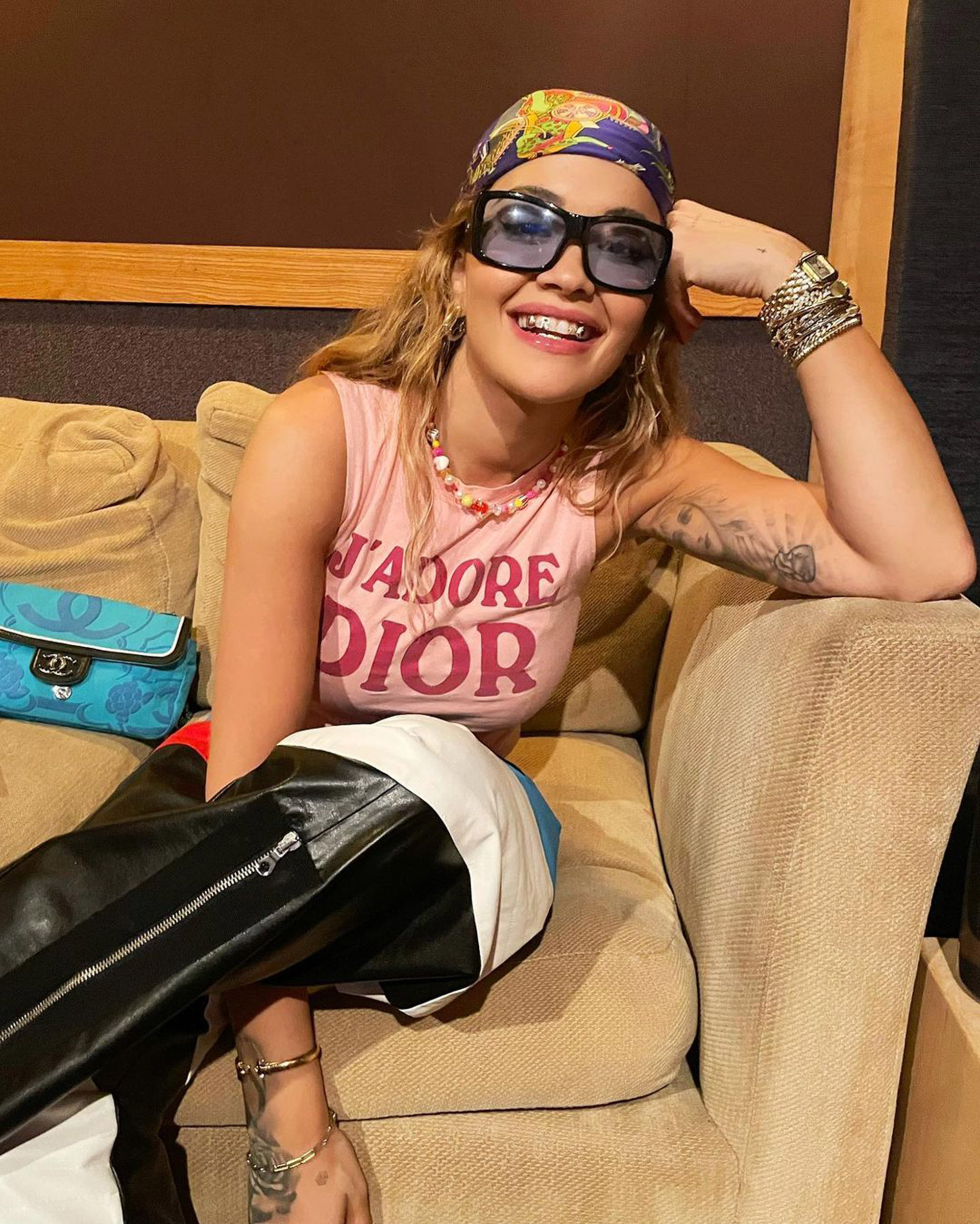 Rita Ora shows off grills, which are her initials, while in the studio.
Instagram 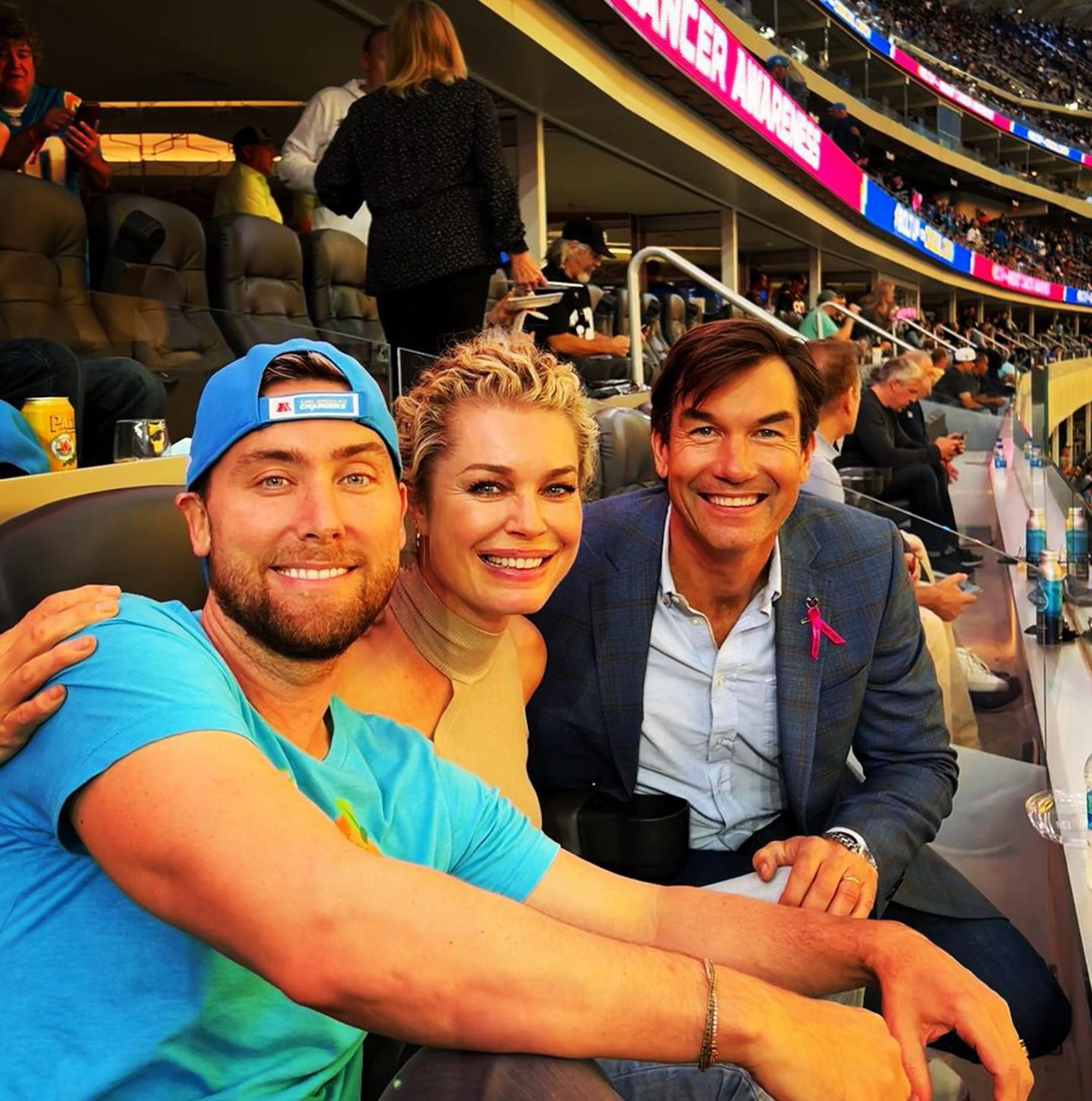 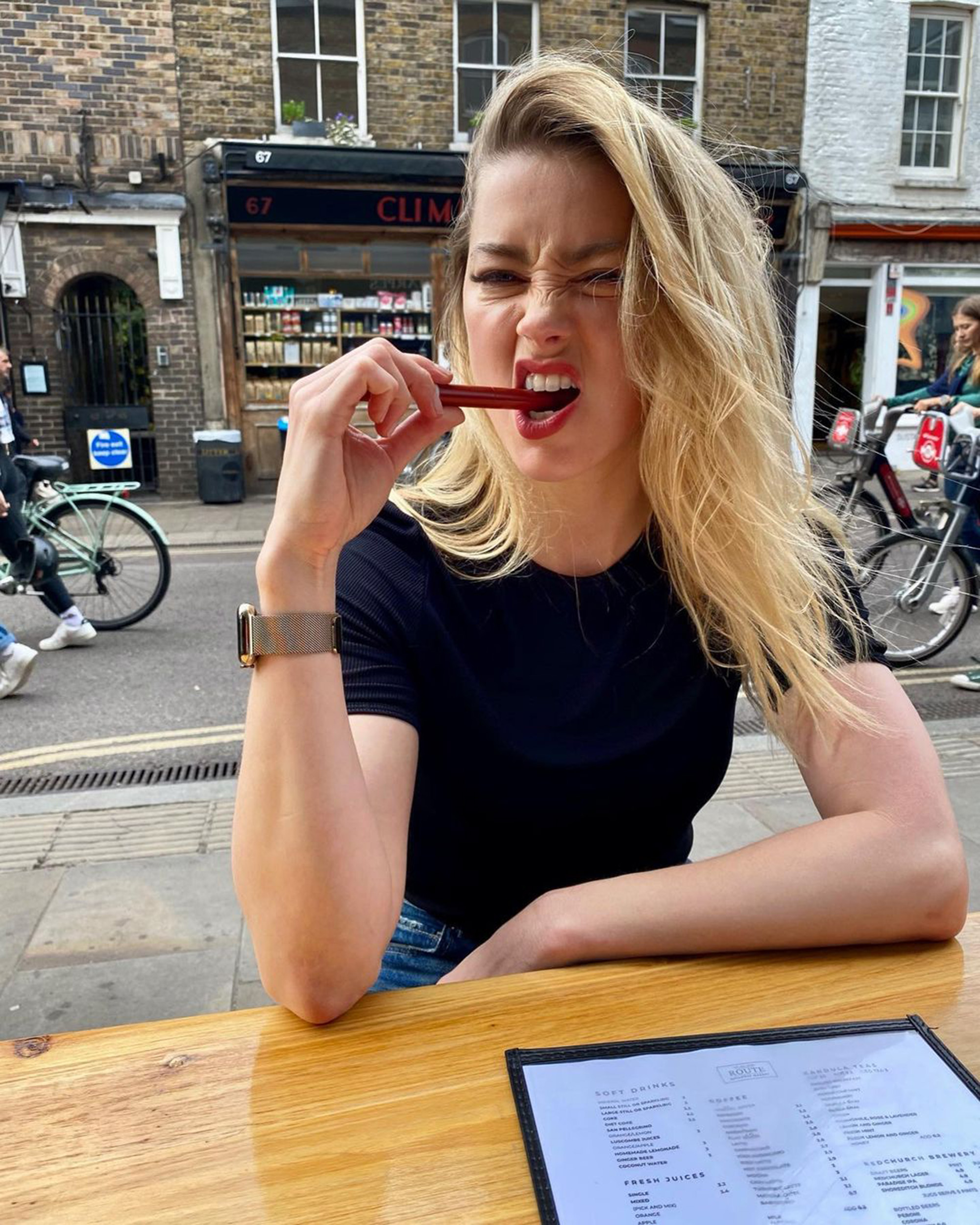 Amber Heard dines out while waiting patiently waiting for the weekend.
Instagram 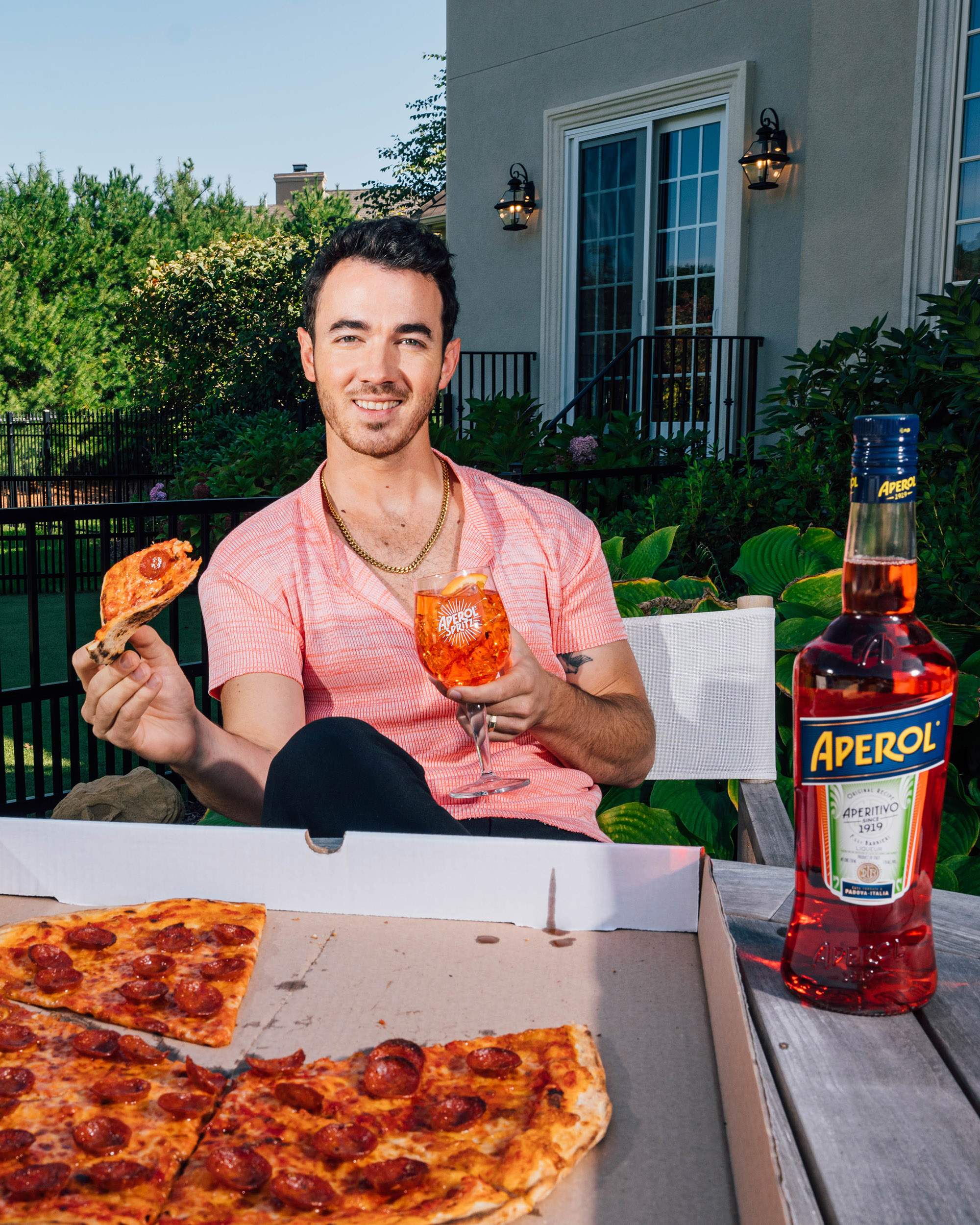 0
Scammer Steals $500,000 in Apes by Photoshopping a Checkmark onto a JPG
0
Someone Is Angry Because Someone Right-Clicked and Saved Their Precious NFT
15
Kim Kardashian bundles up ahead of ‘SNL’ and more star snaps
19
Denise Richards gets glam amid family drama and more star snaps
END_OF_DOCUMENT_TOKEN_TO_BE_REPLACED