Dakota Johnson stuns in a corset and more star snaps 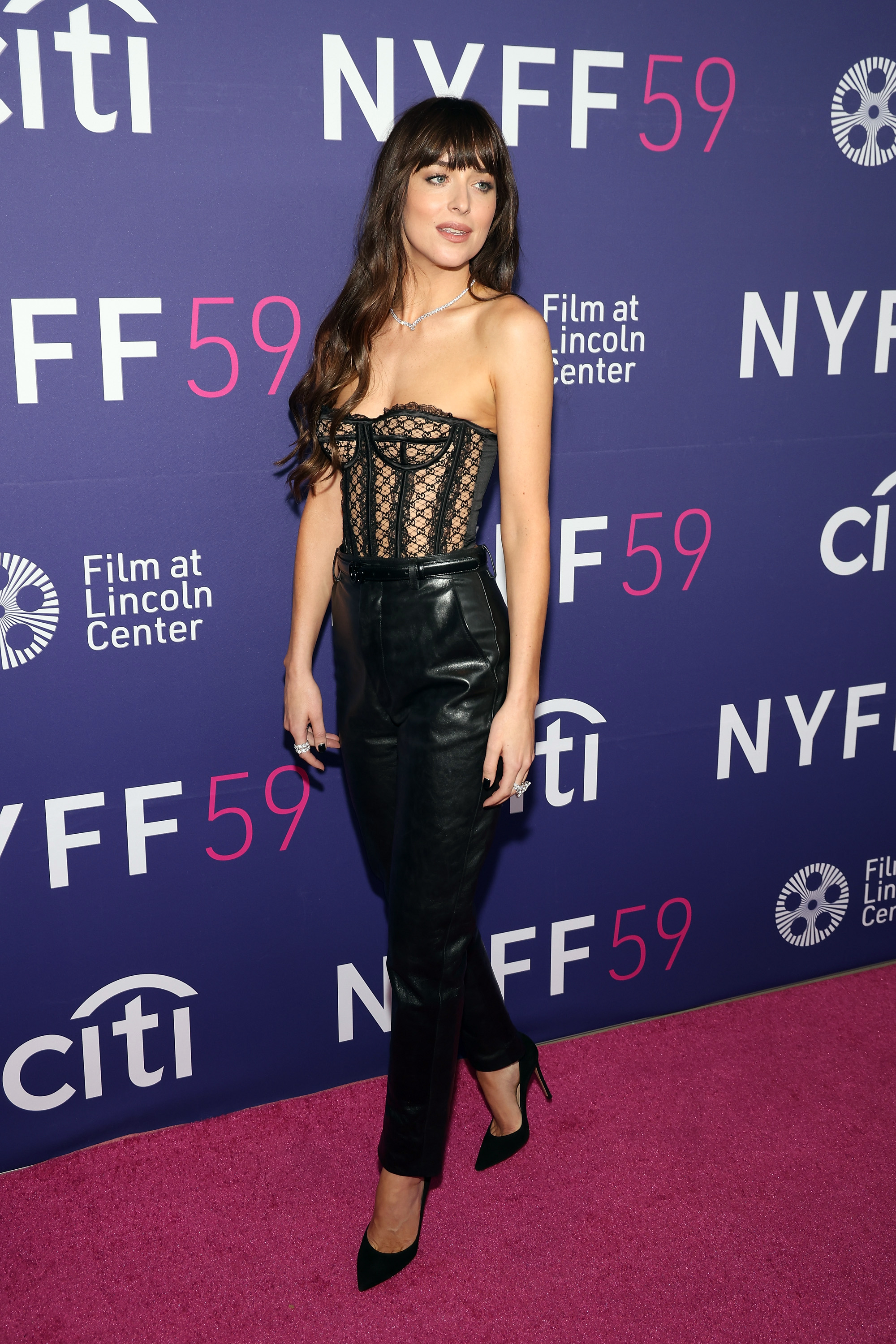 Dakota Johnson attends the premiere of "The Lost Daughter" during the New York Film Festival.
FilmMagic 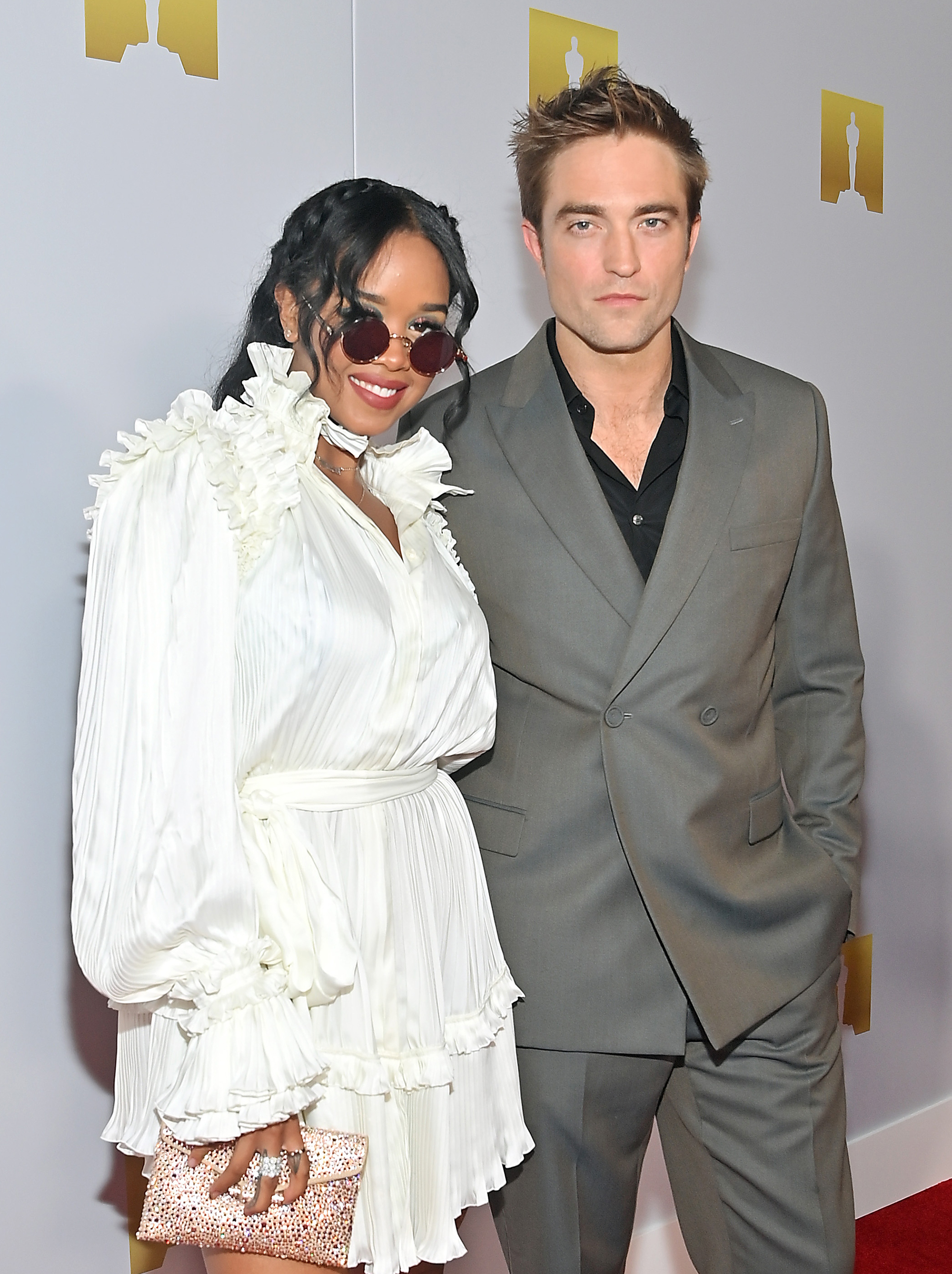 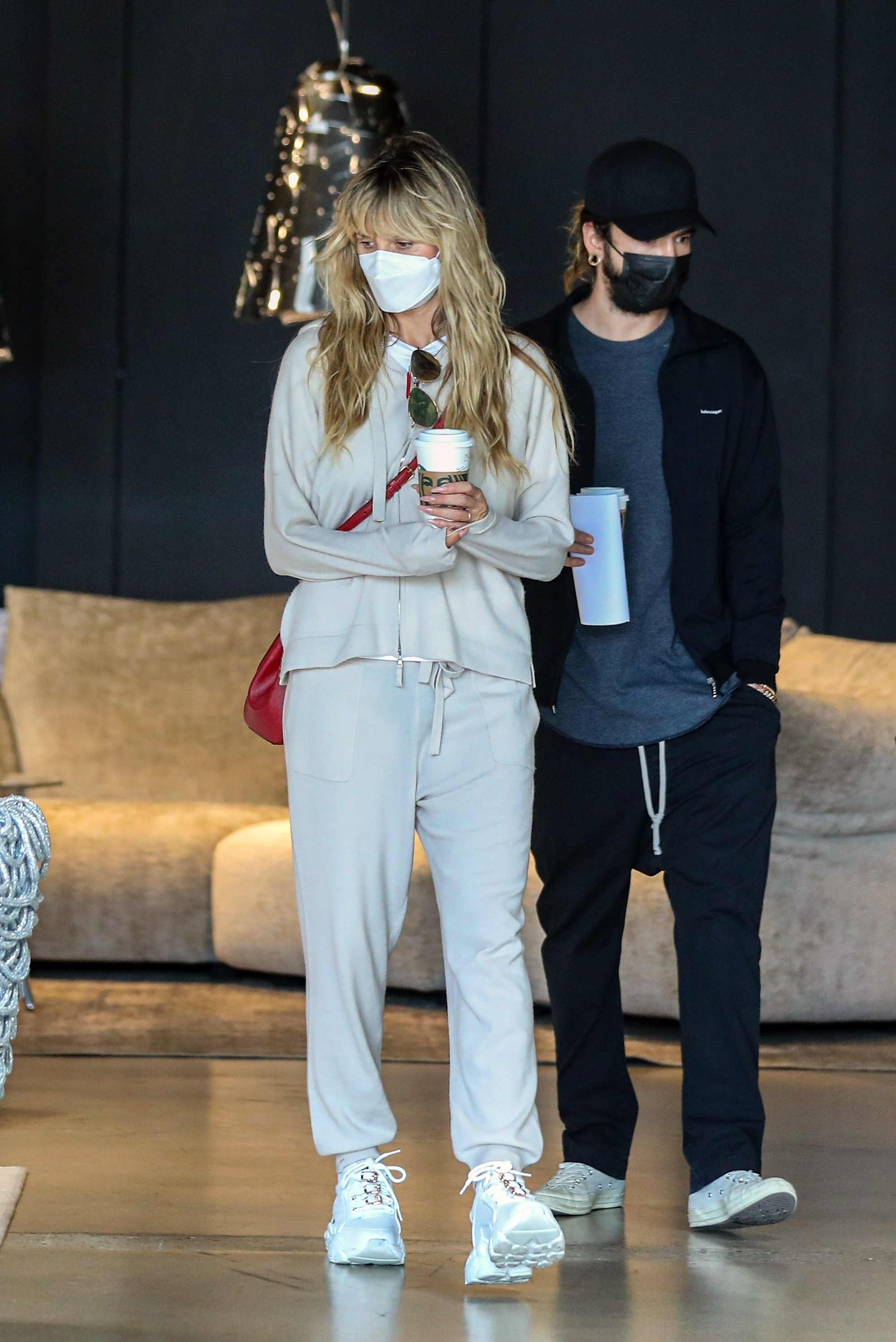 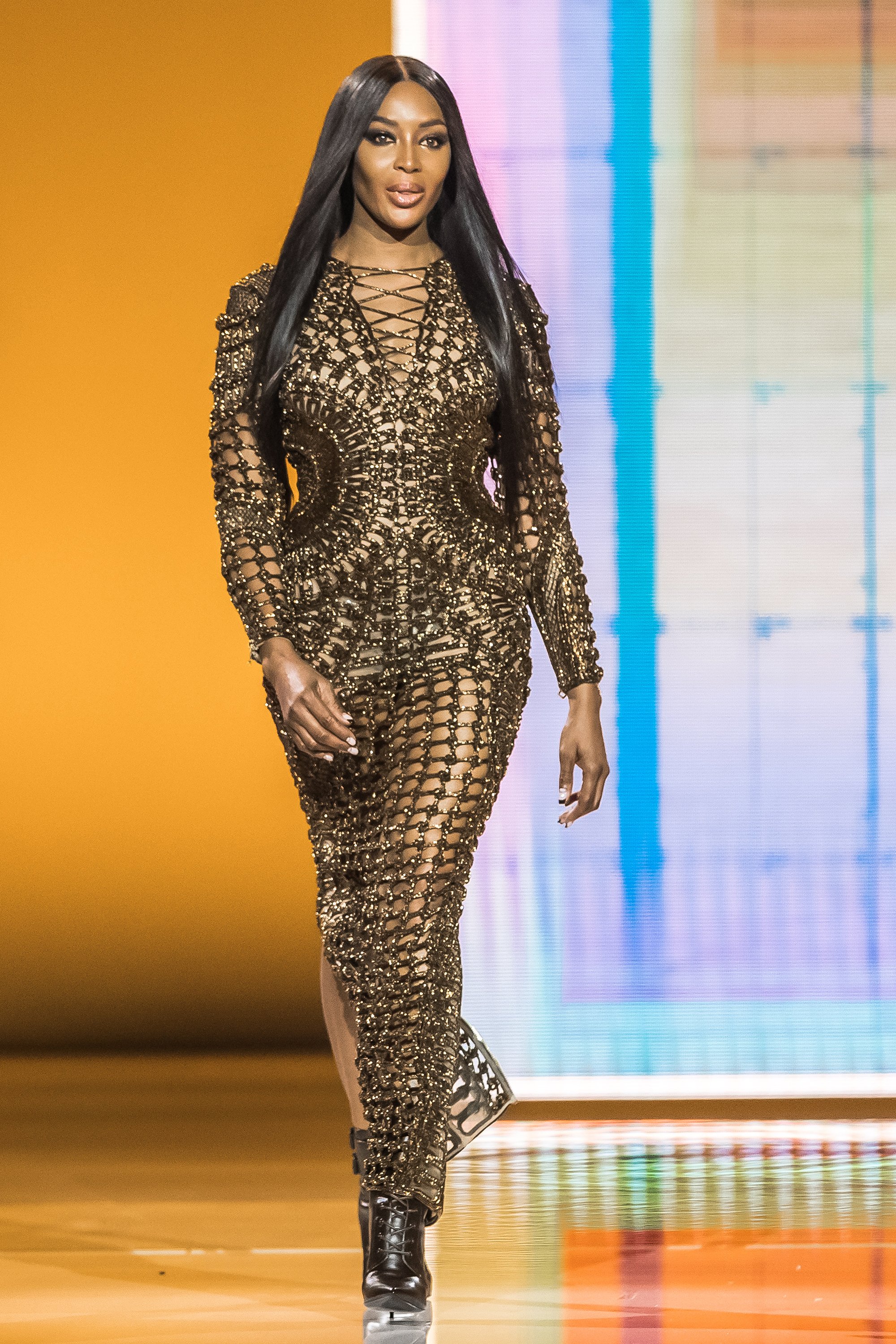 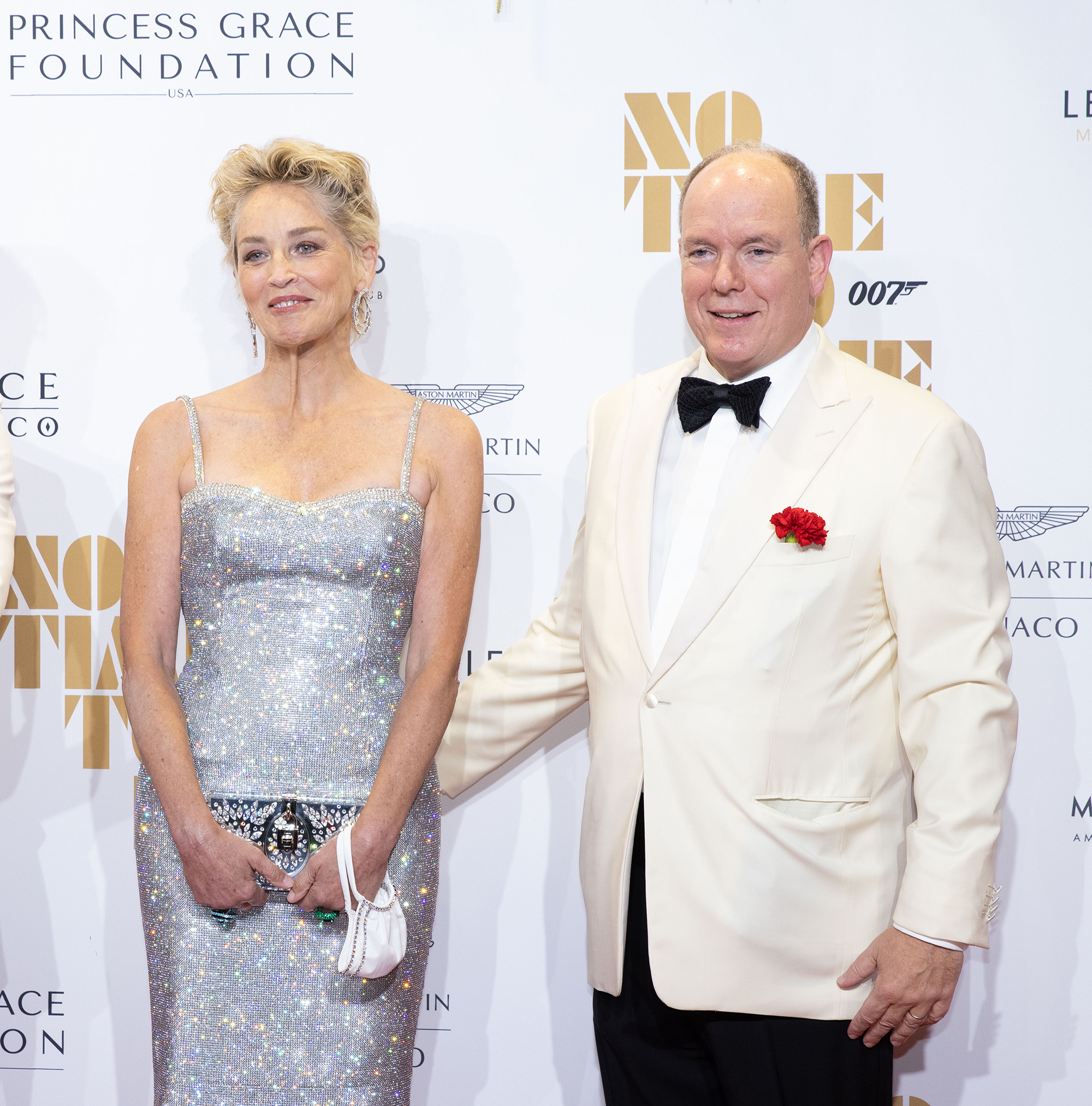 Prince Albert grabs a handful of Sharon Stone at the "No Time to Die" premiere in Monaco.
TheImageDirect.com 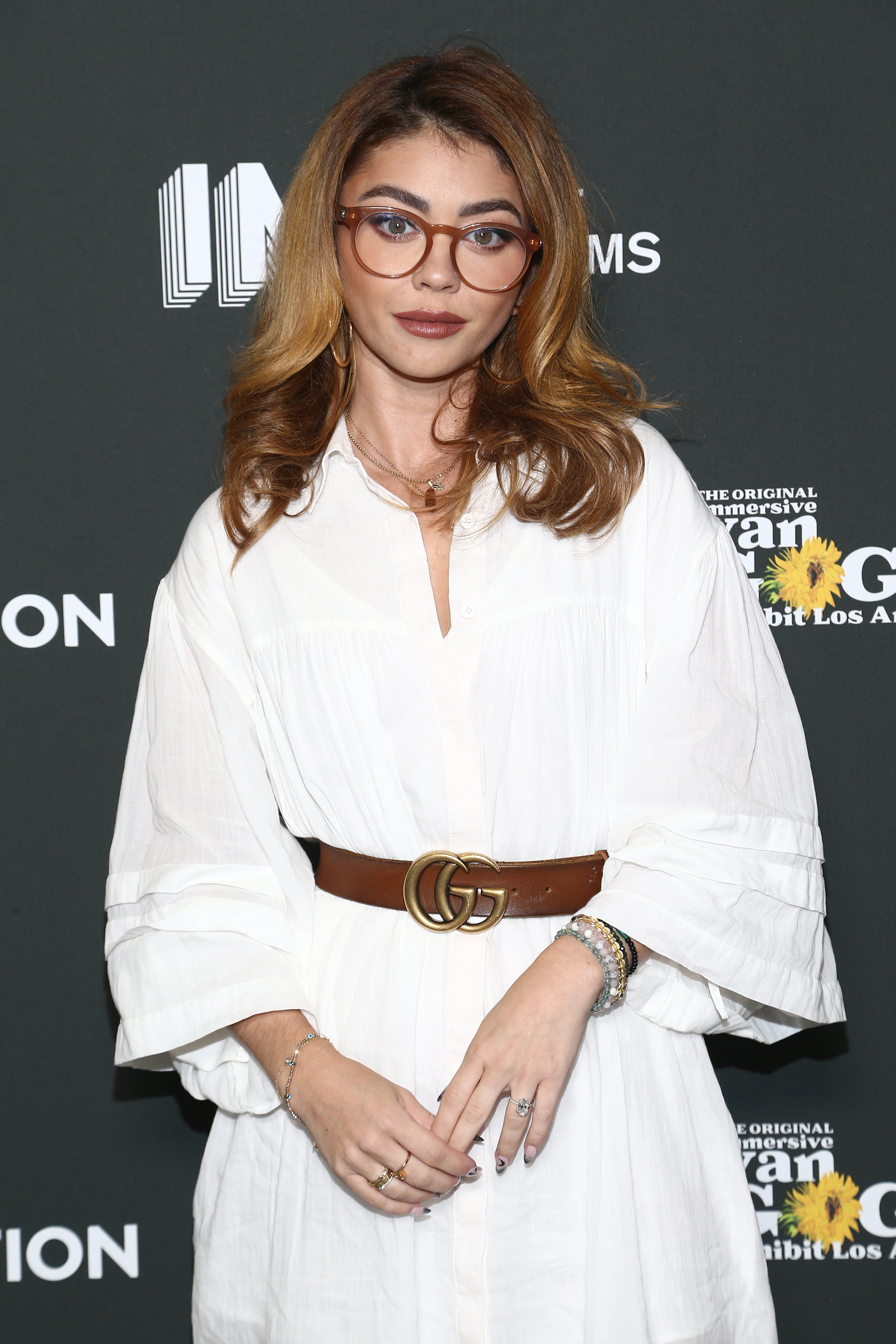 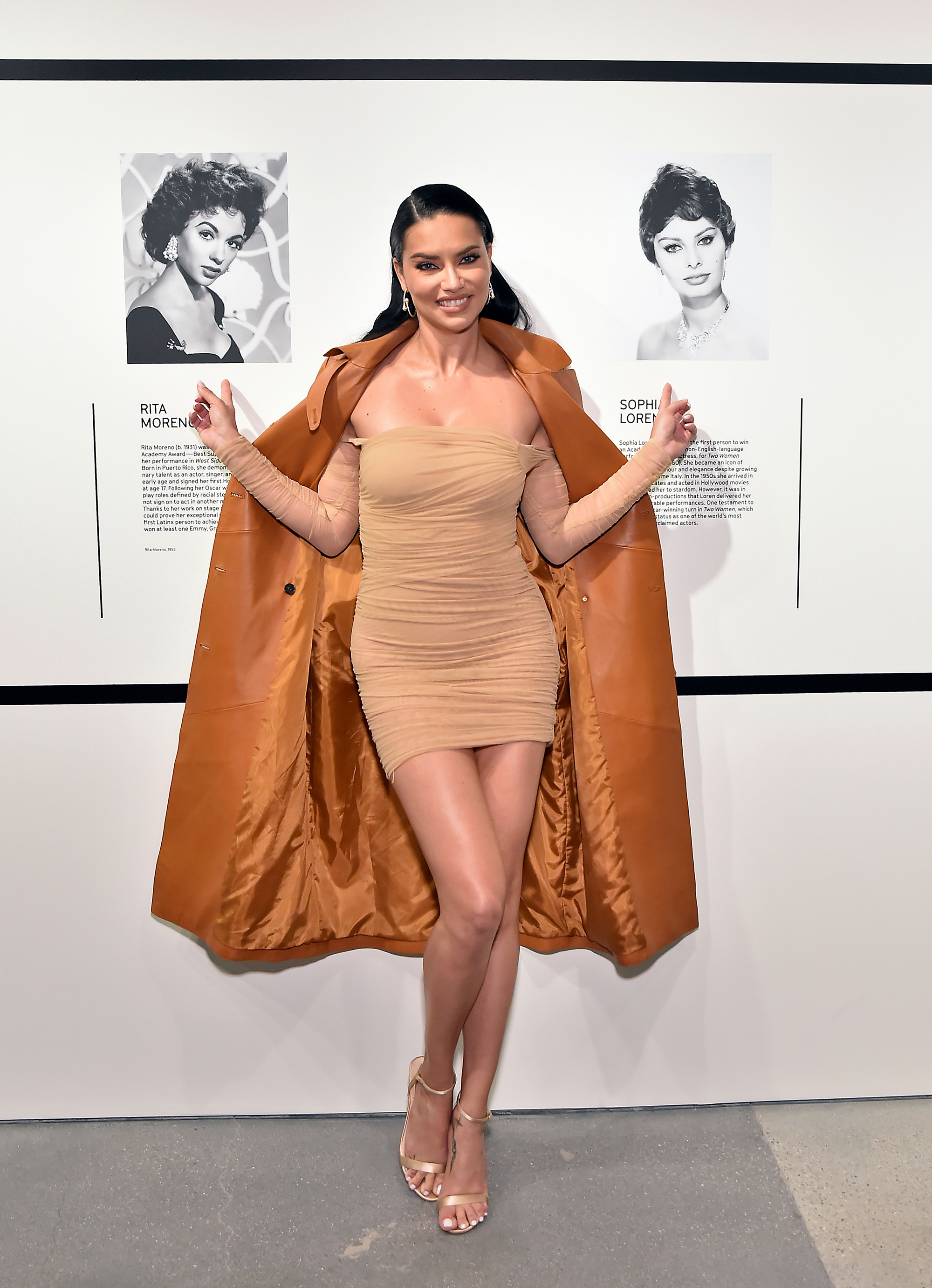 Adriana Lima poses with photos of Rita Moreno and Sophia Loren at the Academy Museum of Motion Pictures.
Getty Images 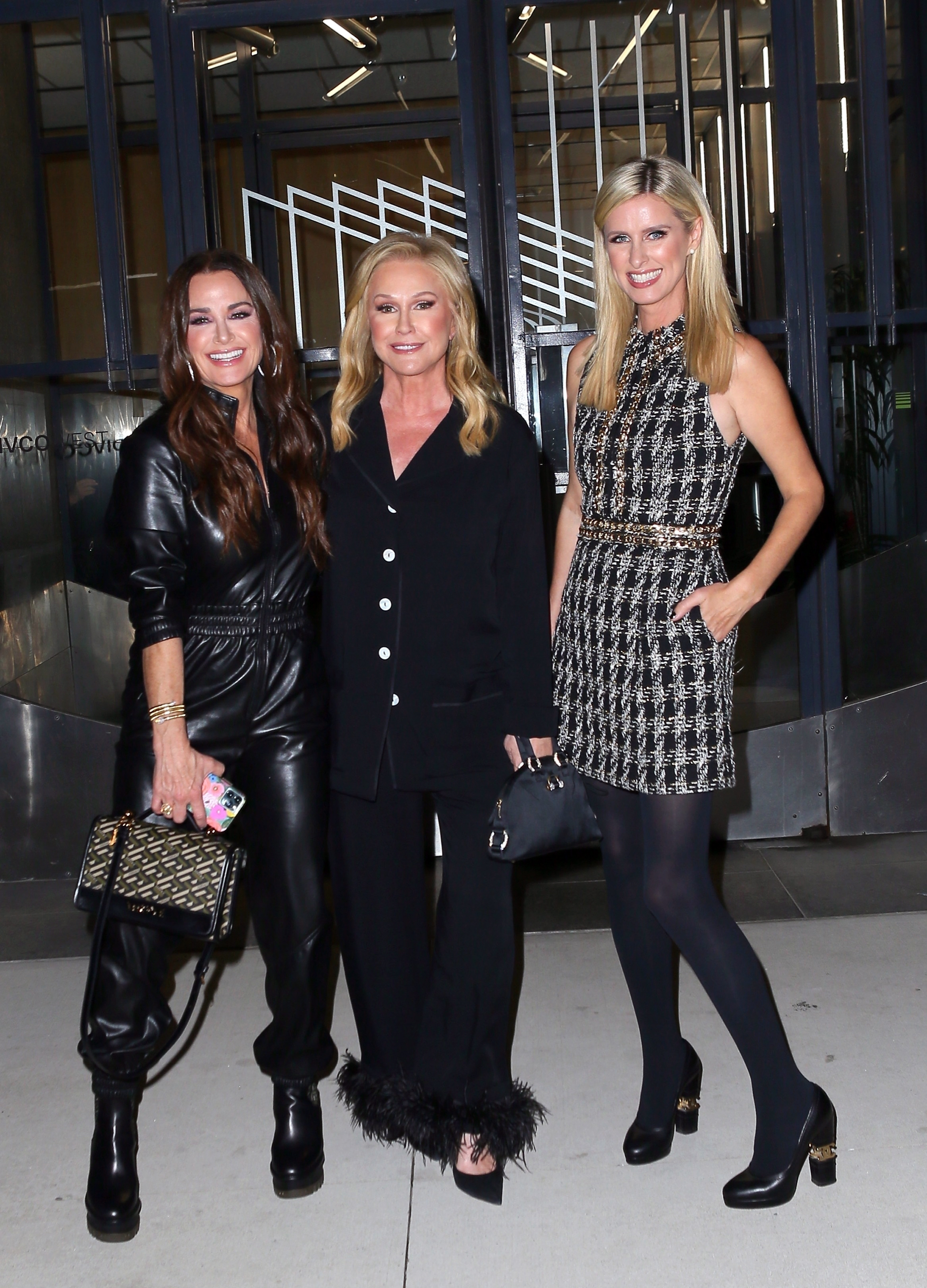 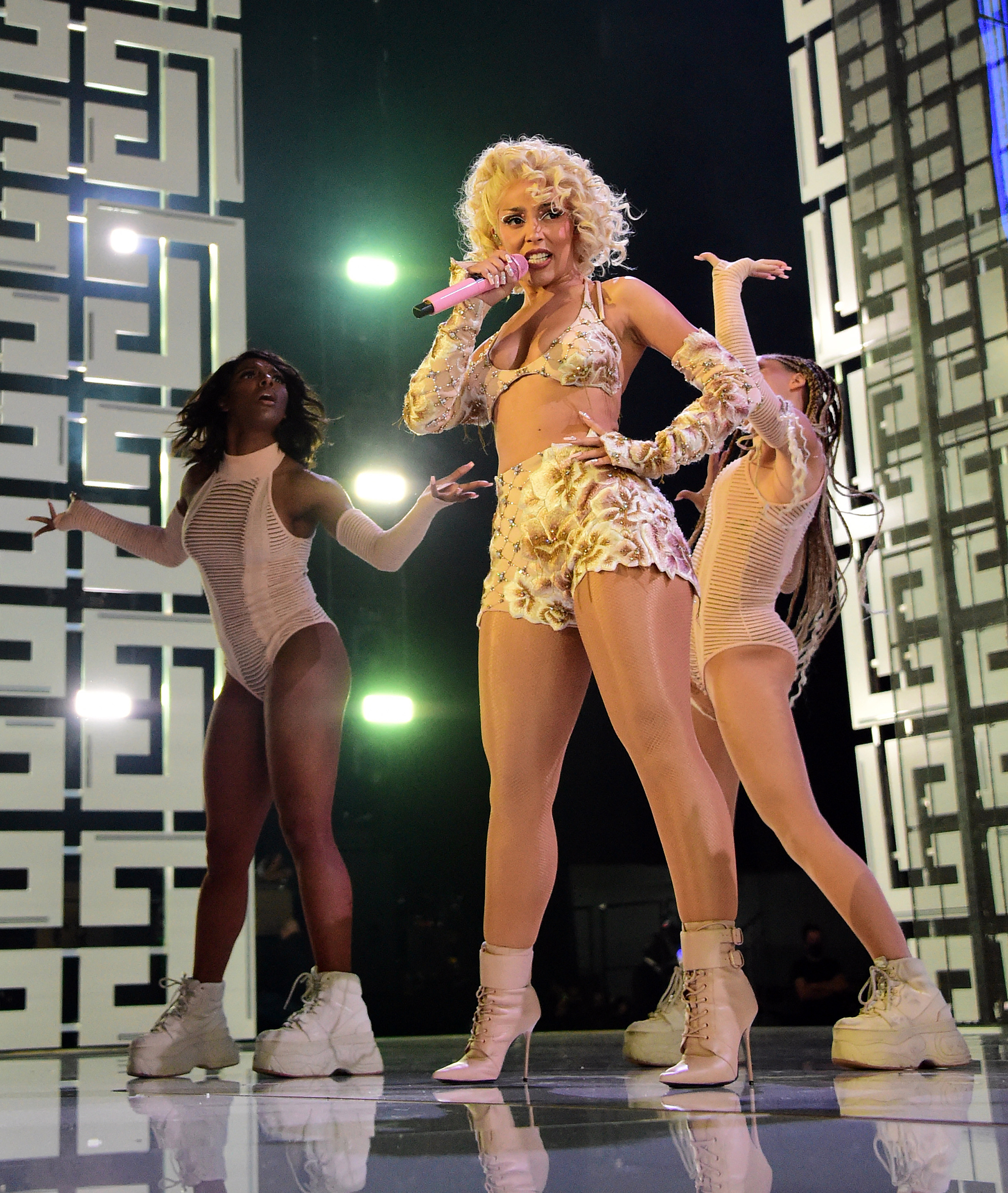 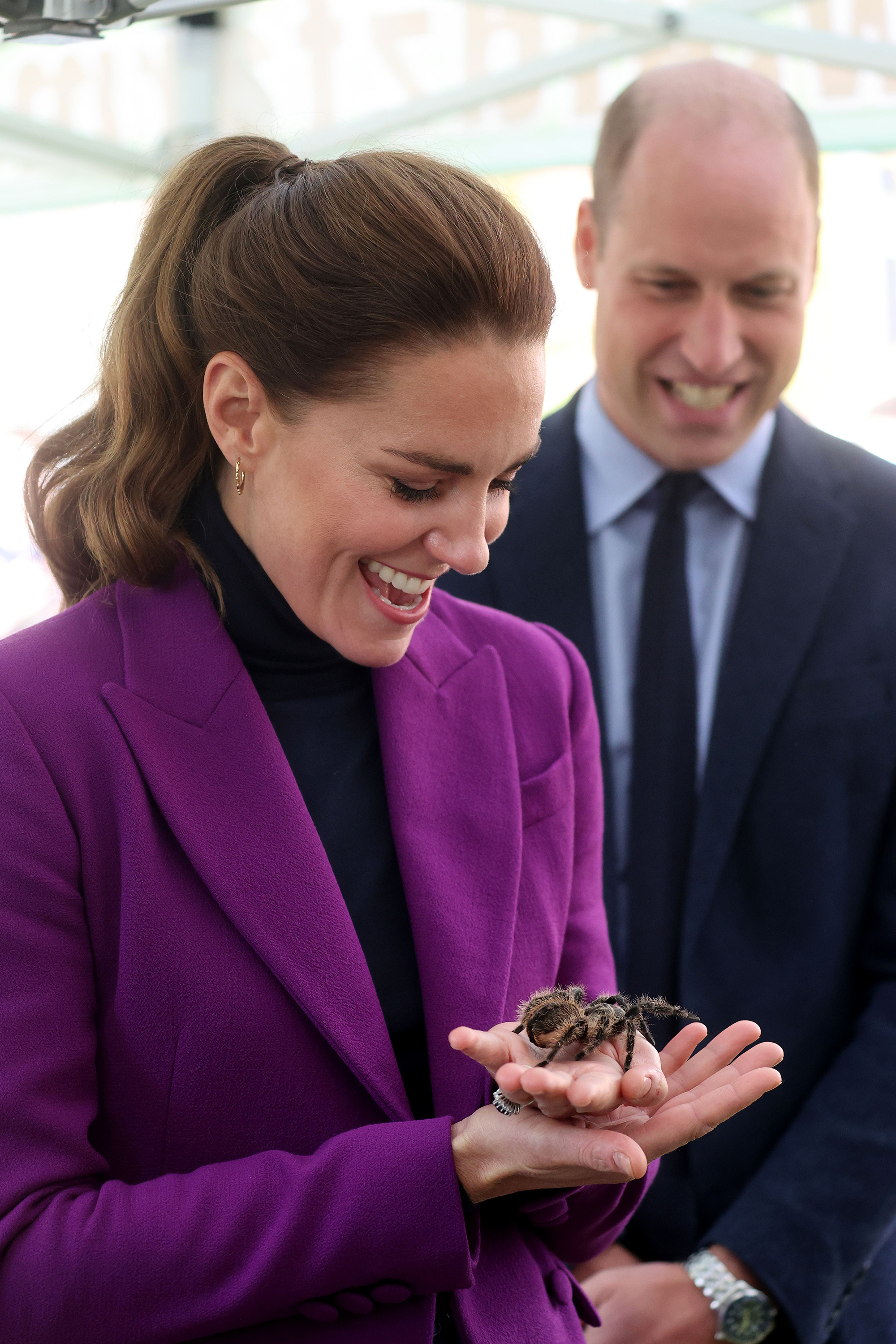 Kate Middleton handles a tarantula as Prince William looks on during a tour of the Ulster University Magee Campus in Northern Ireland.
WireImage 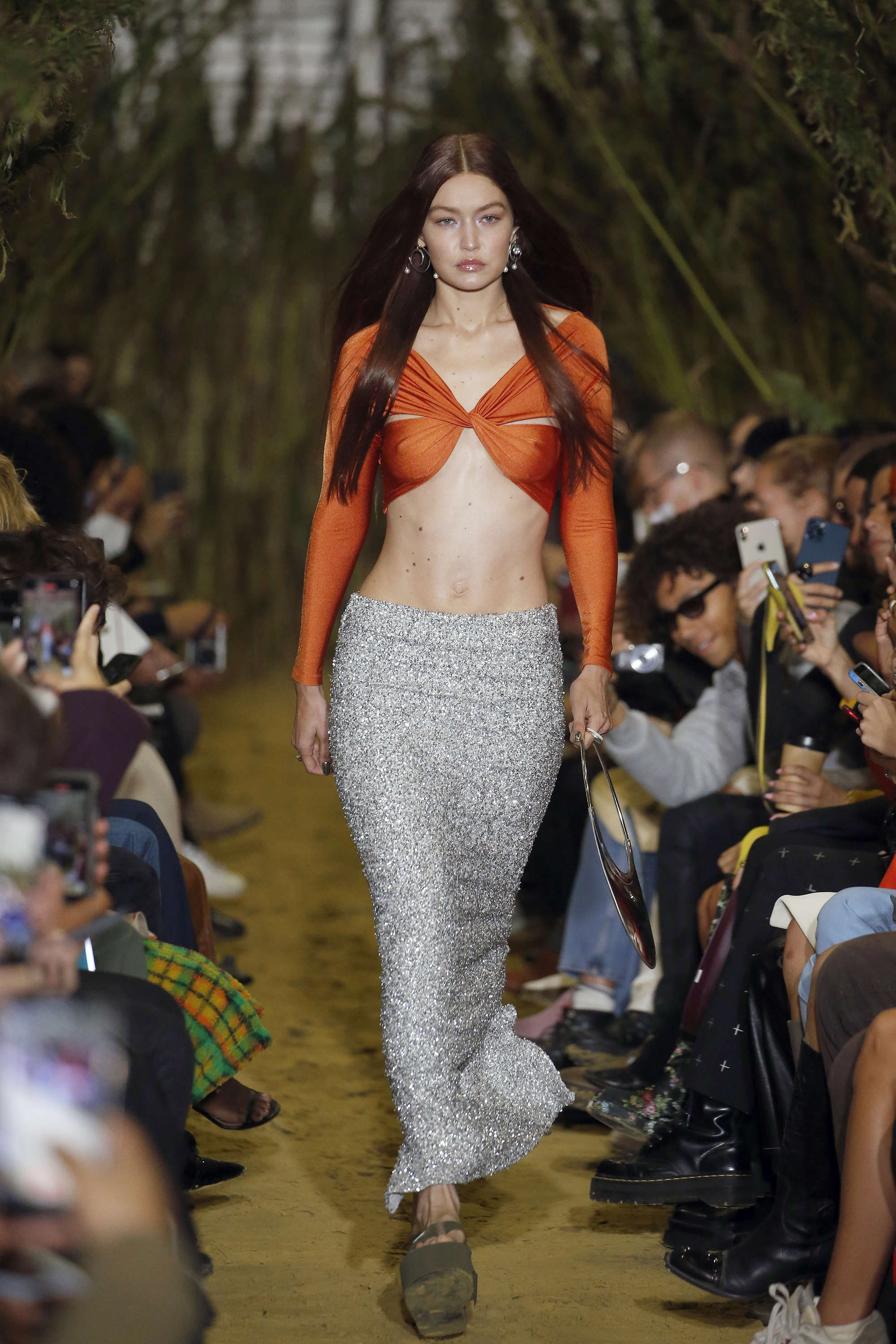 Gigi Hadid's abs are on full display while walking the runway during the Coperni show at Paris Fashion Week.
Getty Images 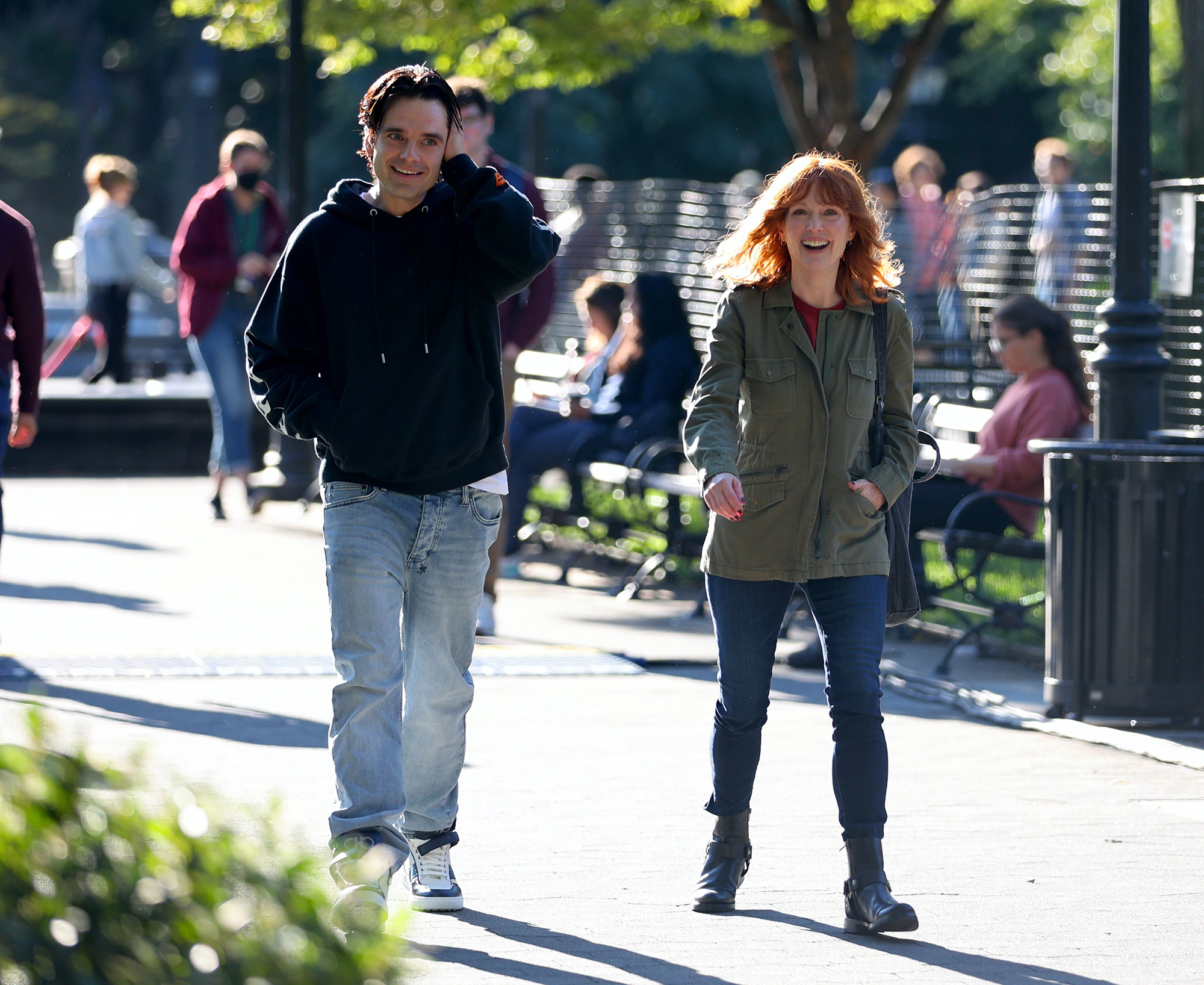 Julianne Moore and Sebastian Stan are seen filming on the set of "Sharper" in Washington Square Park.
Bauergriffin.com/MEGA 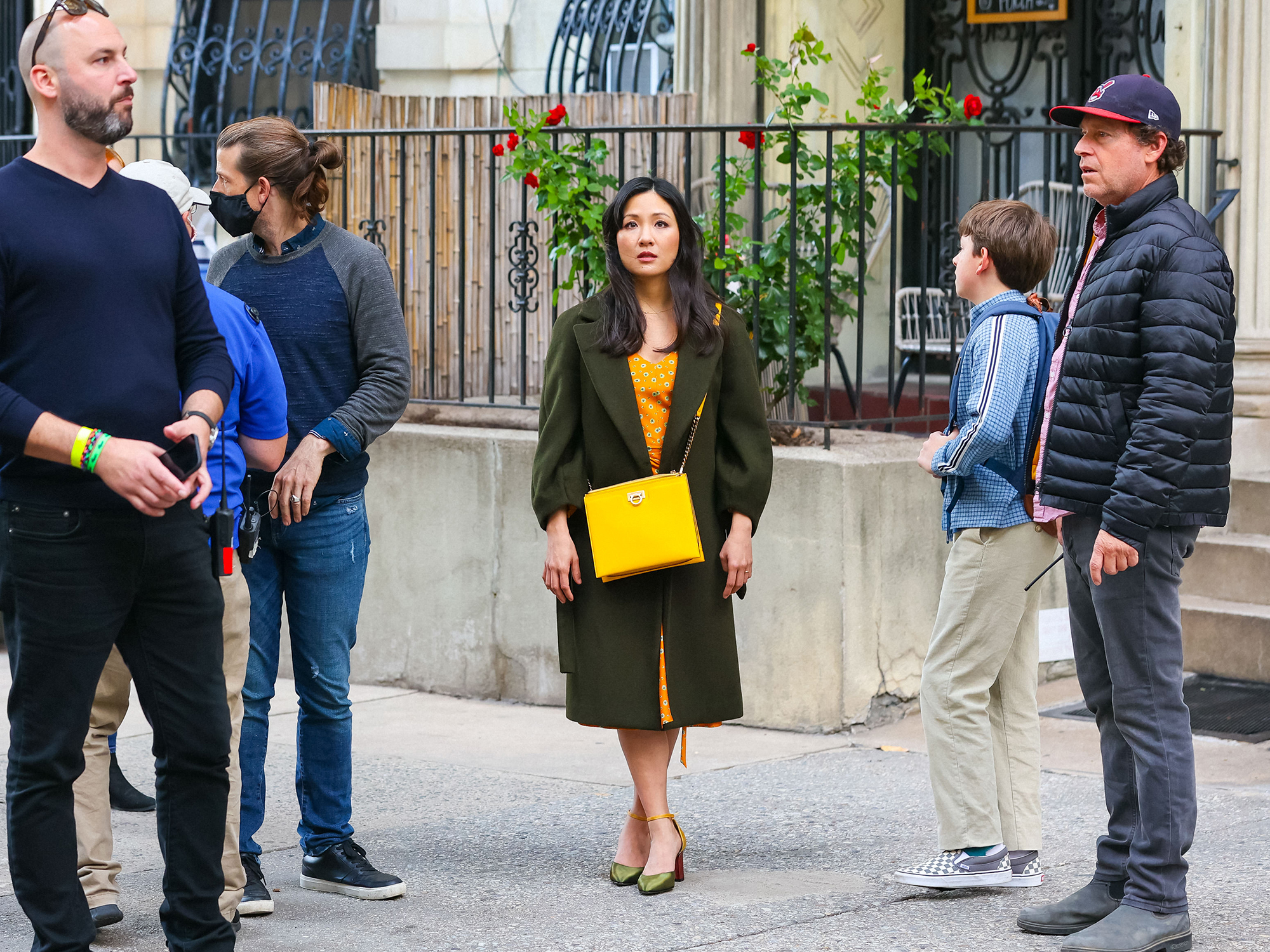 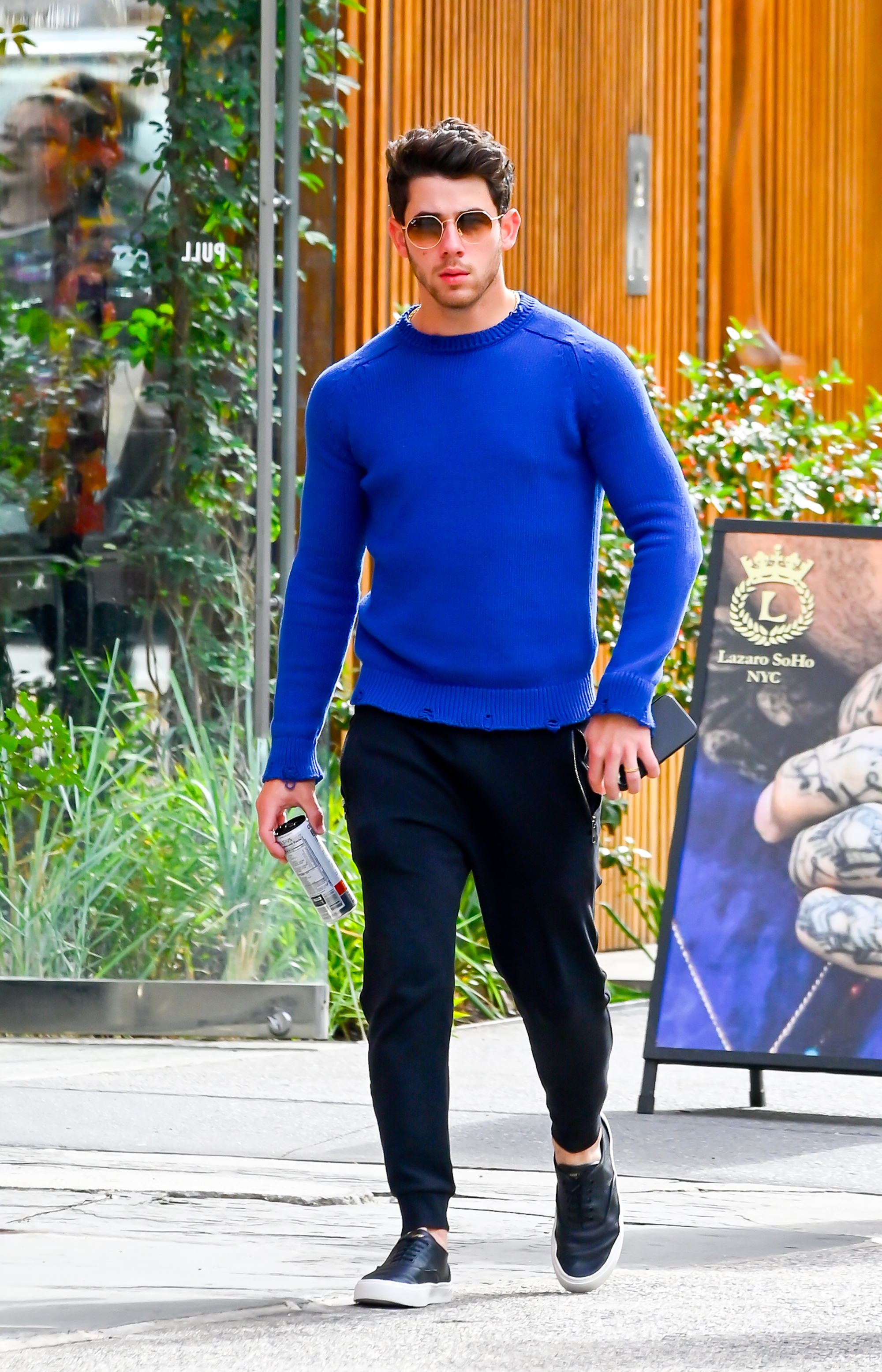 7
Natalie Portman discloses Chris Hemsworth's 'thoughtful' act before their Thor kissing moment
0
Scammer Steals $500,000 in Apes by Photoshopping a Checkmark onto a JPG
0
Someone Is Angry Because Someone Right-Clicked and Saved Their Precious NFT
15
Kim Kardashian bundles up ahead of ‘SNL’ and more star snaps
END_OF_DOCUMENT_TOKEN_TO_BE_REPLACED