Chrissy Teigen shops in a bra and more star snaps 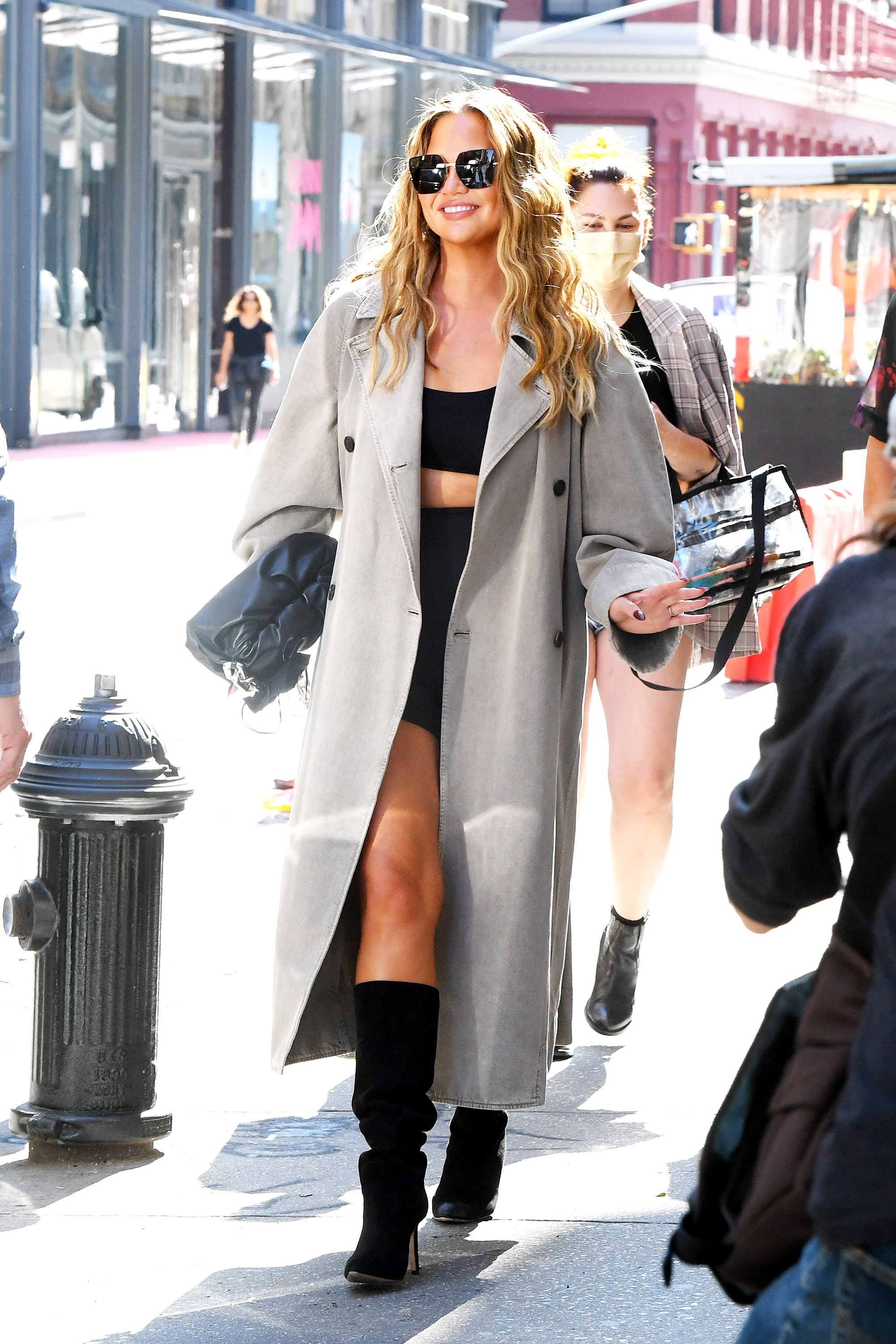 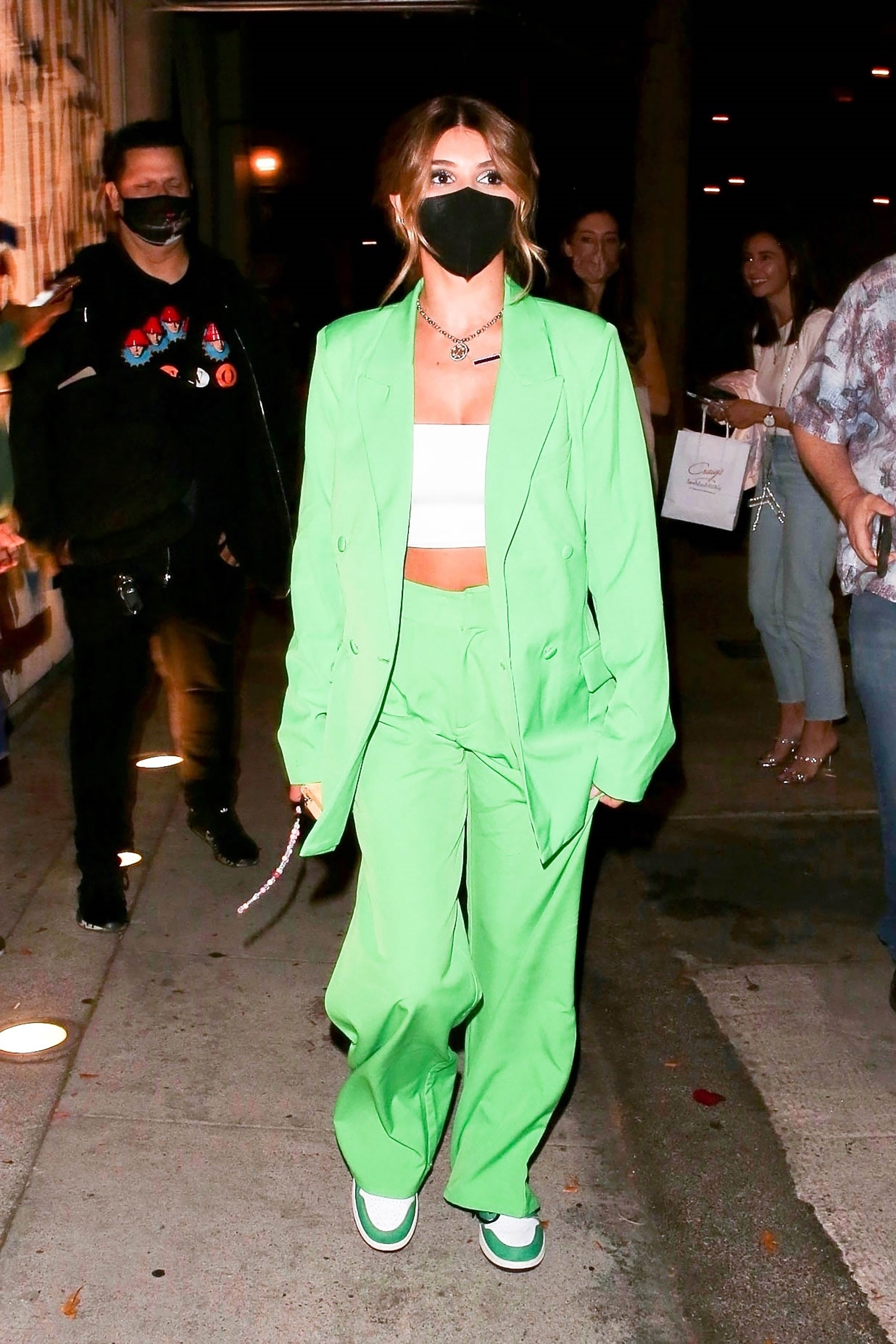 Olivia Jade Giannulli stands out in green as she dines at Craig's after "Dancing With the Stars."
Roger / BACKGRID

Jamie Foxx has a night out in West Hollywood.
ShotbyNYP / BACKGRID 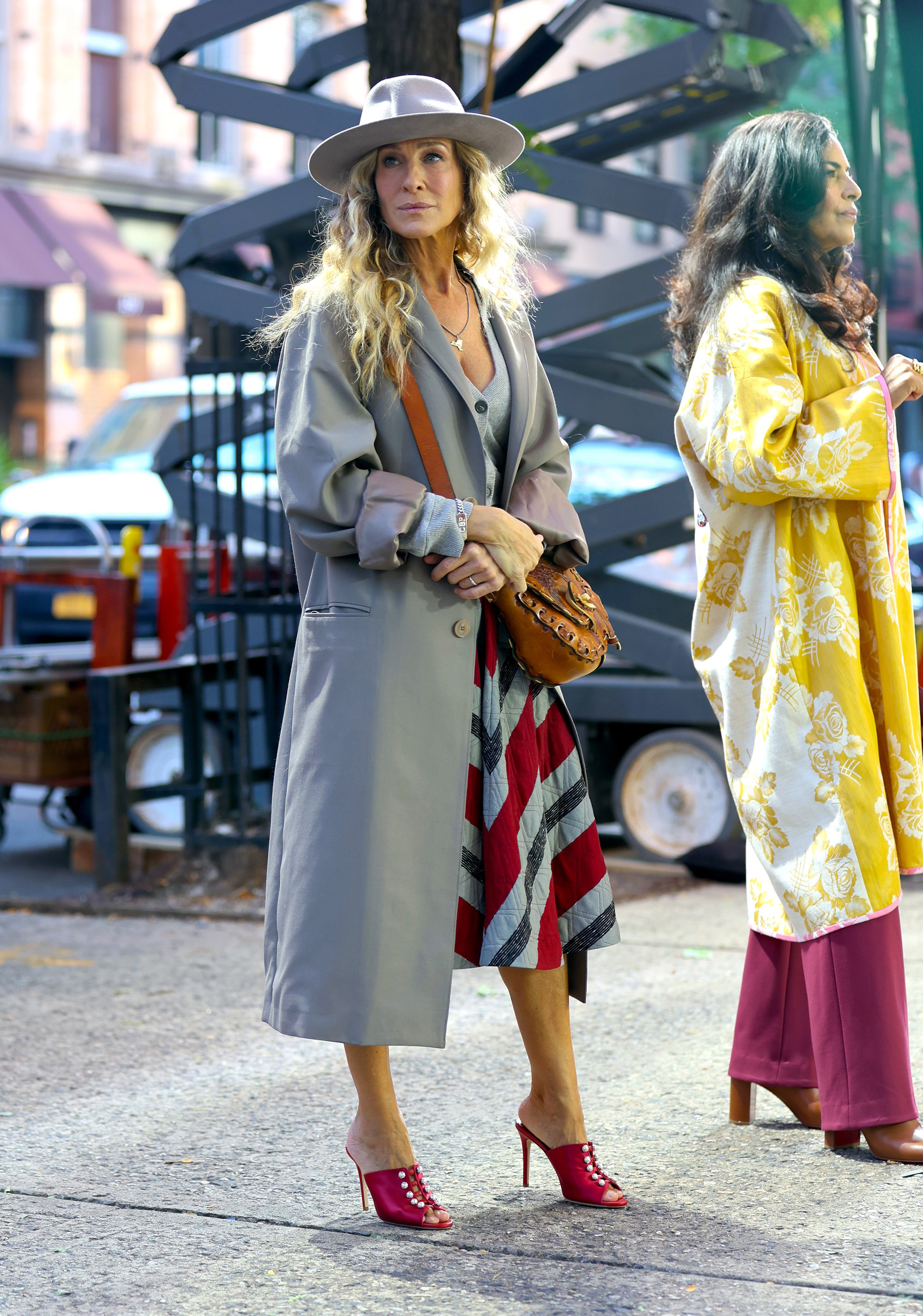 Sarah Jessica Parker returns to the set of "And Just Like That..." in New York after Willie Garson's passing.
Jose Perez / SplashNews.com 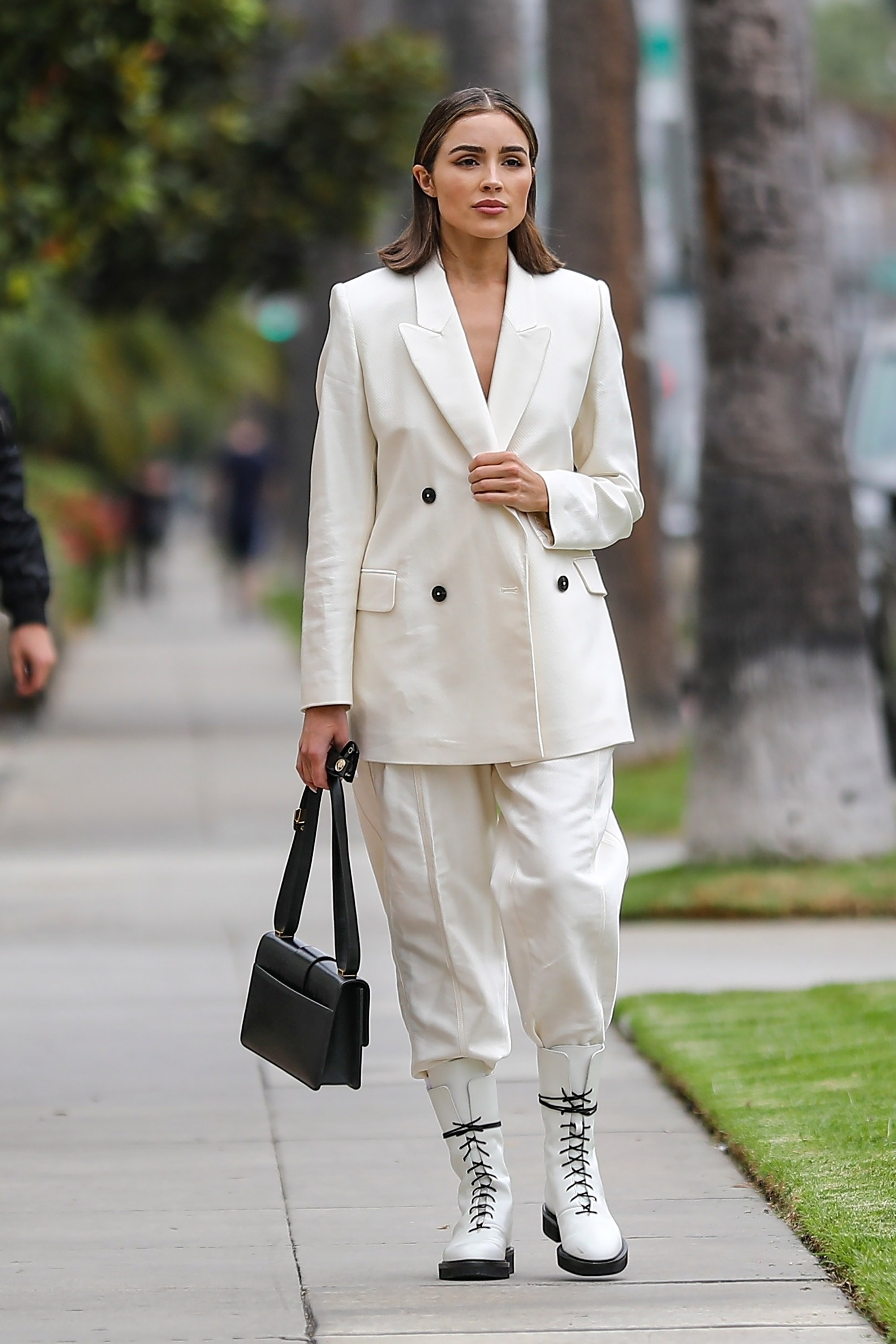 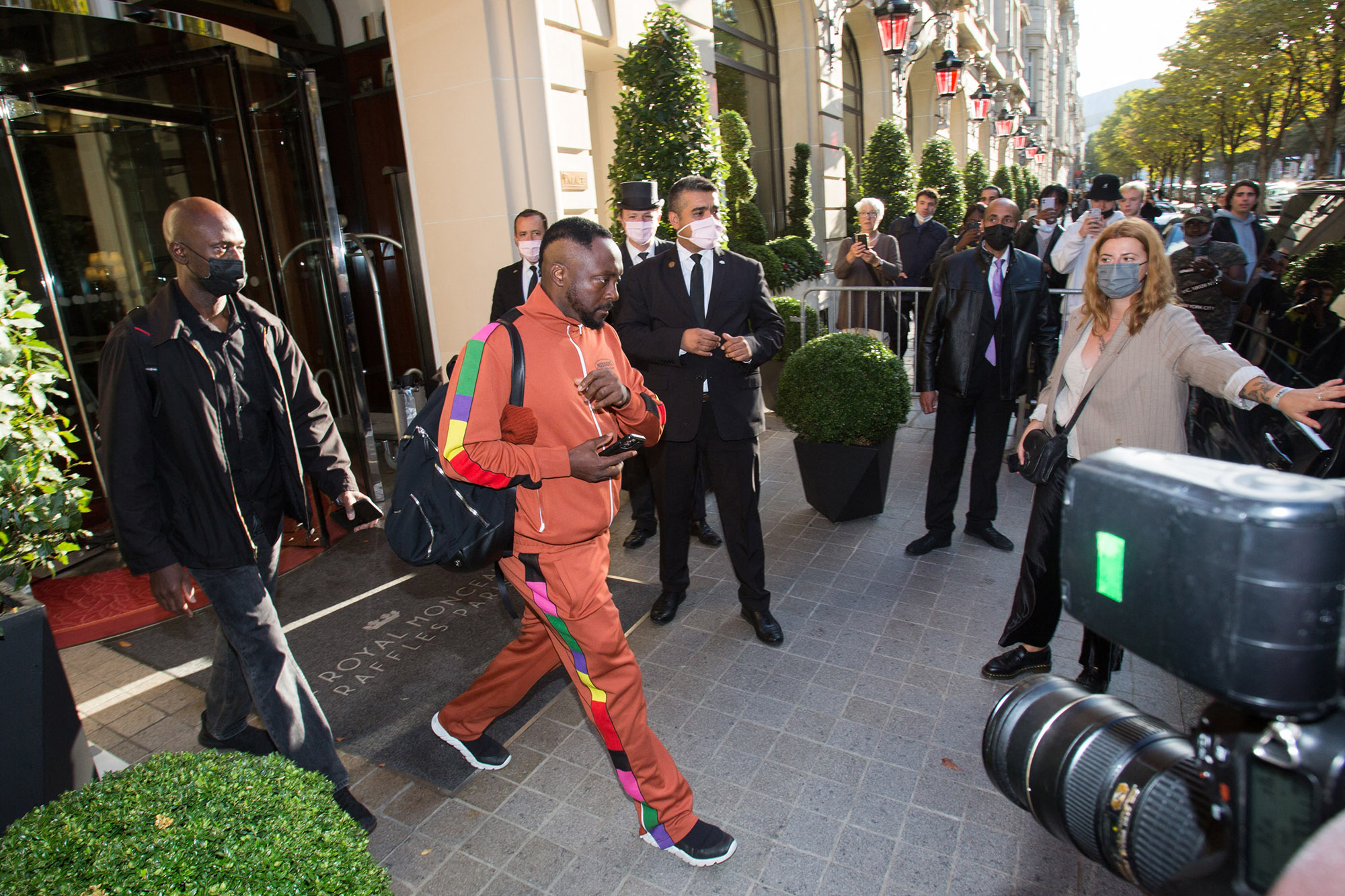 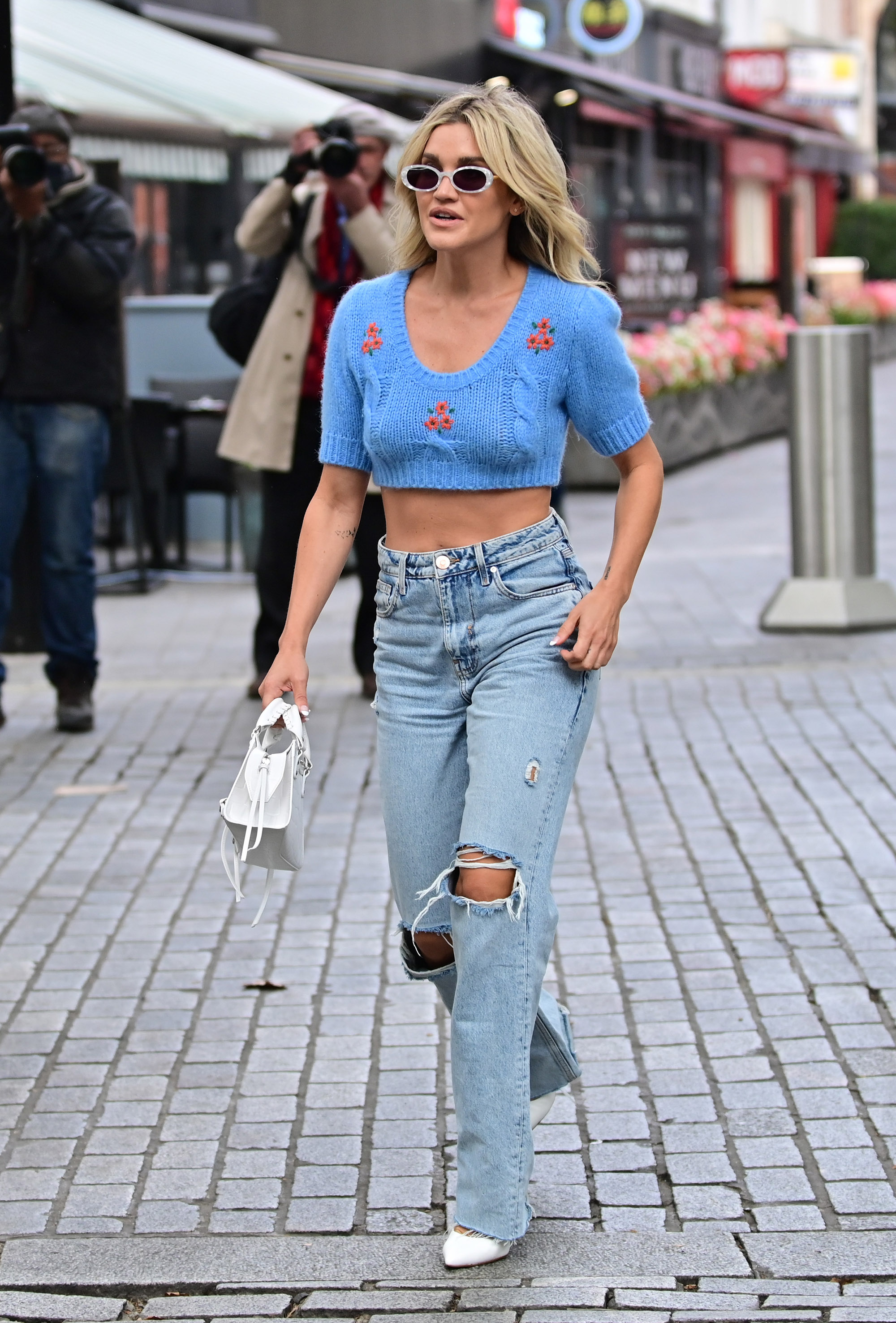 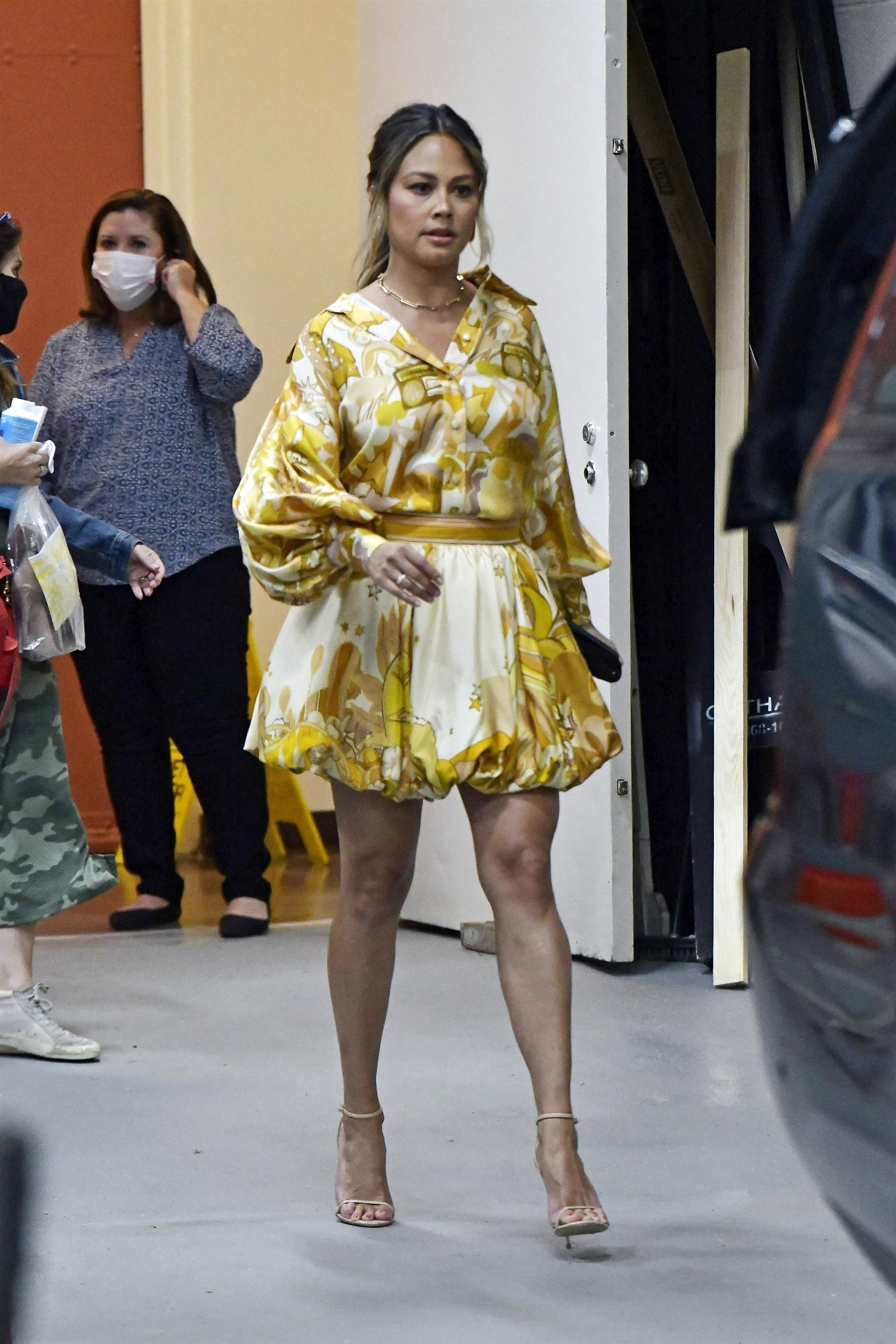 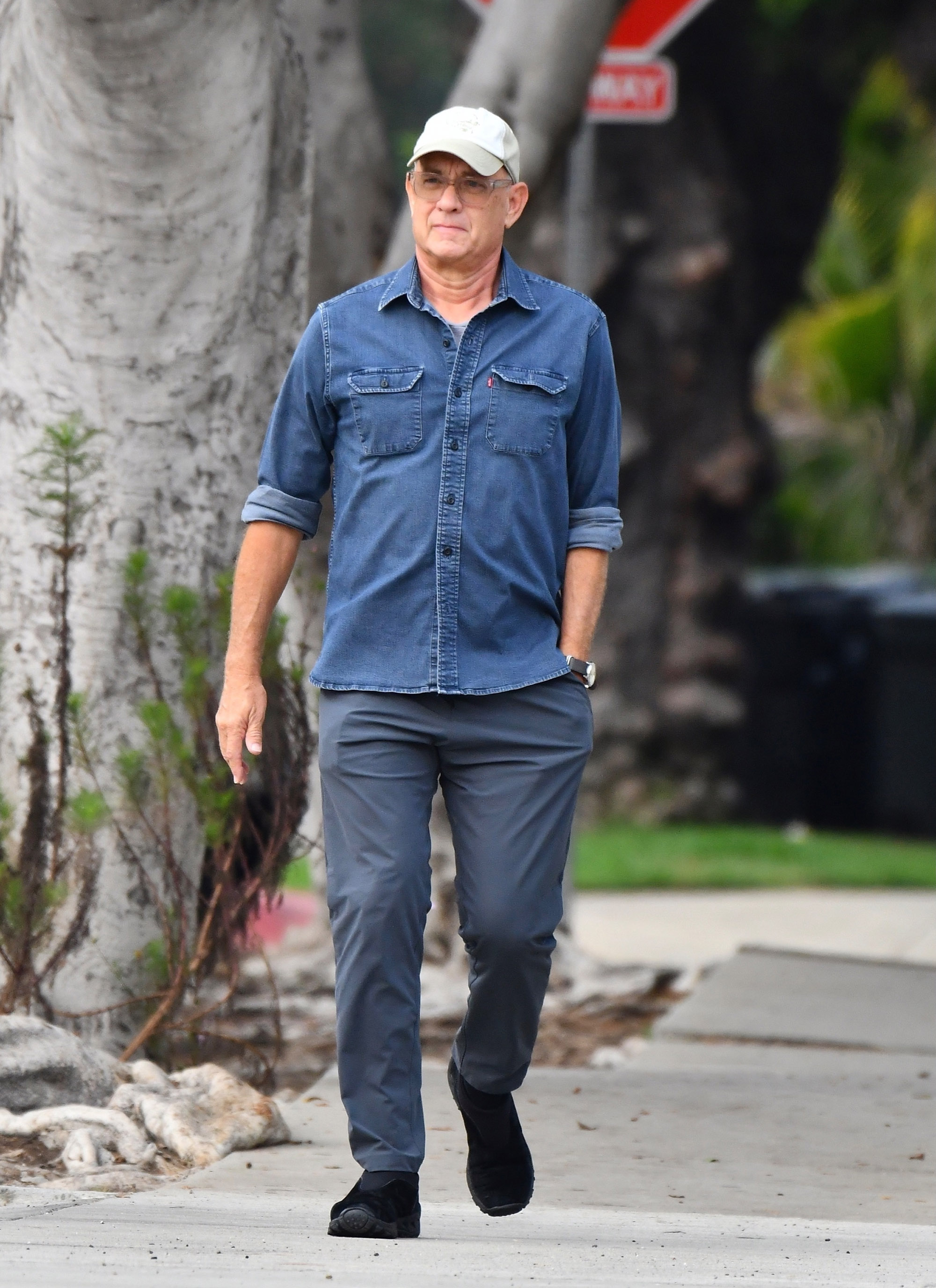 Tom Hanks takes a walk around his neighborhood in California.
Boaz / BACKGRID 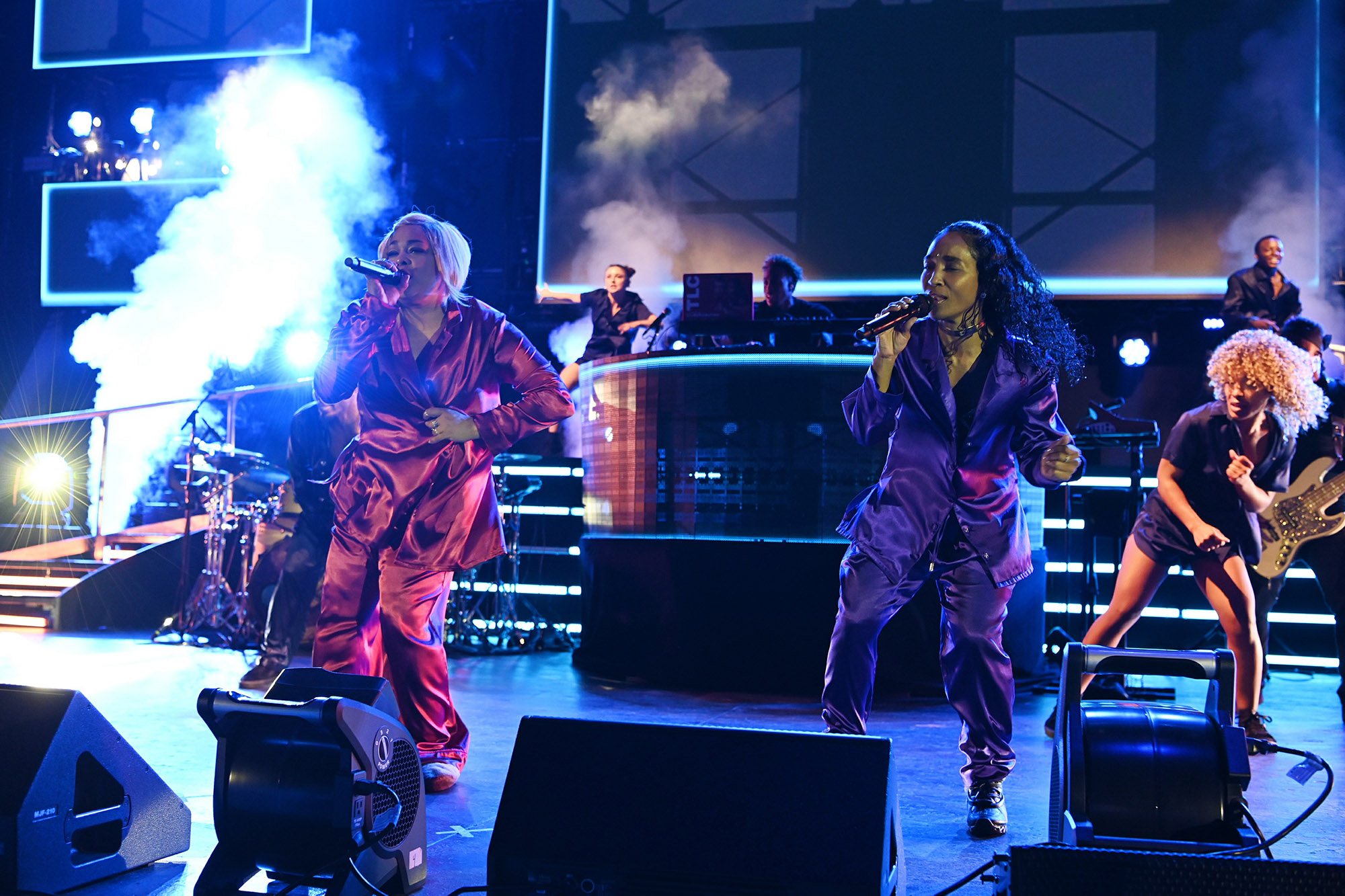 TLC performs at the FPL Solar Amphitheater in Miami.
INSTARimages.com

7
Natalie Portman discloses Chris Hemsworth's 'thoughtful' act before their Thor kissing moment
0
Scammer Steals $500,000 in Apes by Photoshopping a Checkmark onto a JPG
0
Someone Is Angry Because Someone Right-Clicked and Saved Their Precious NFT
15
Kim Kardashian bundles up ahead of ‘SNL’ and more star snaps
END_OF_DOCUMENT_TOKEN_TO_BE_REPLACED