Long-haired Shia LaBeouf goes for a jog around his neighborhood in Pasadena.
4CRNS, WCP / BACKGRID 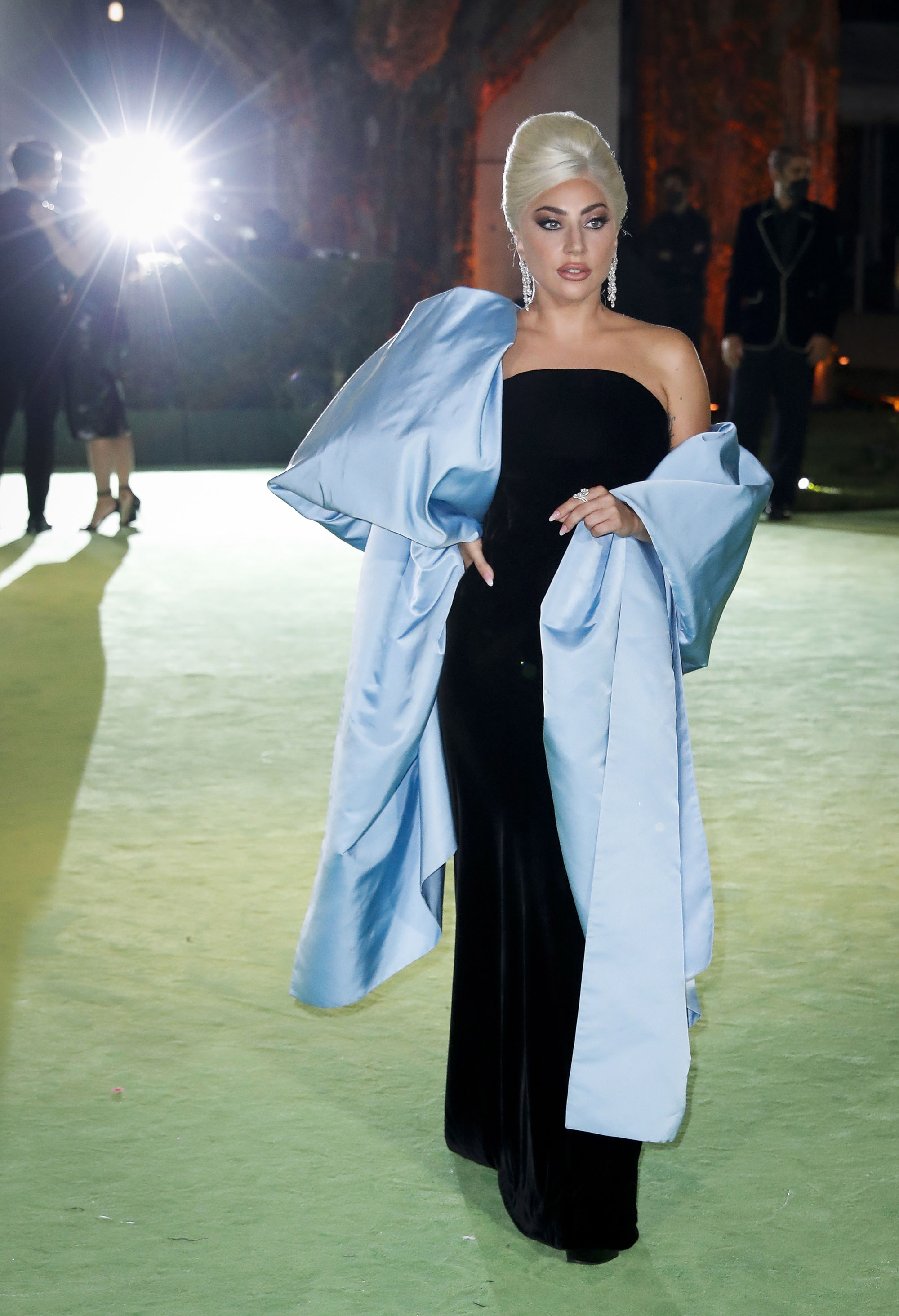 Lady Gaga poses on the red carpet at the Academy Museum of Motion Pictures in Los Angeles.
EPA 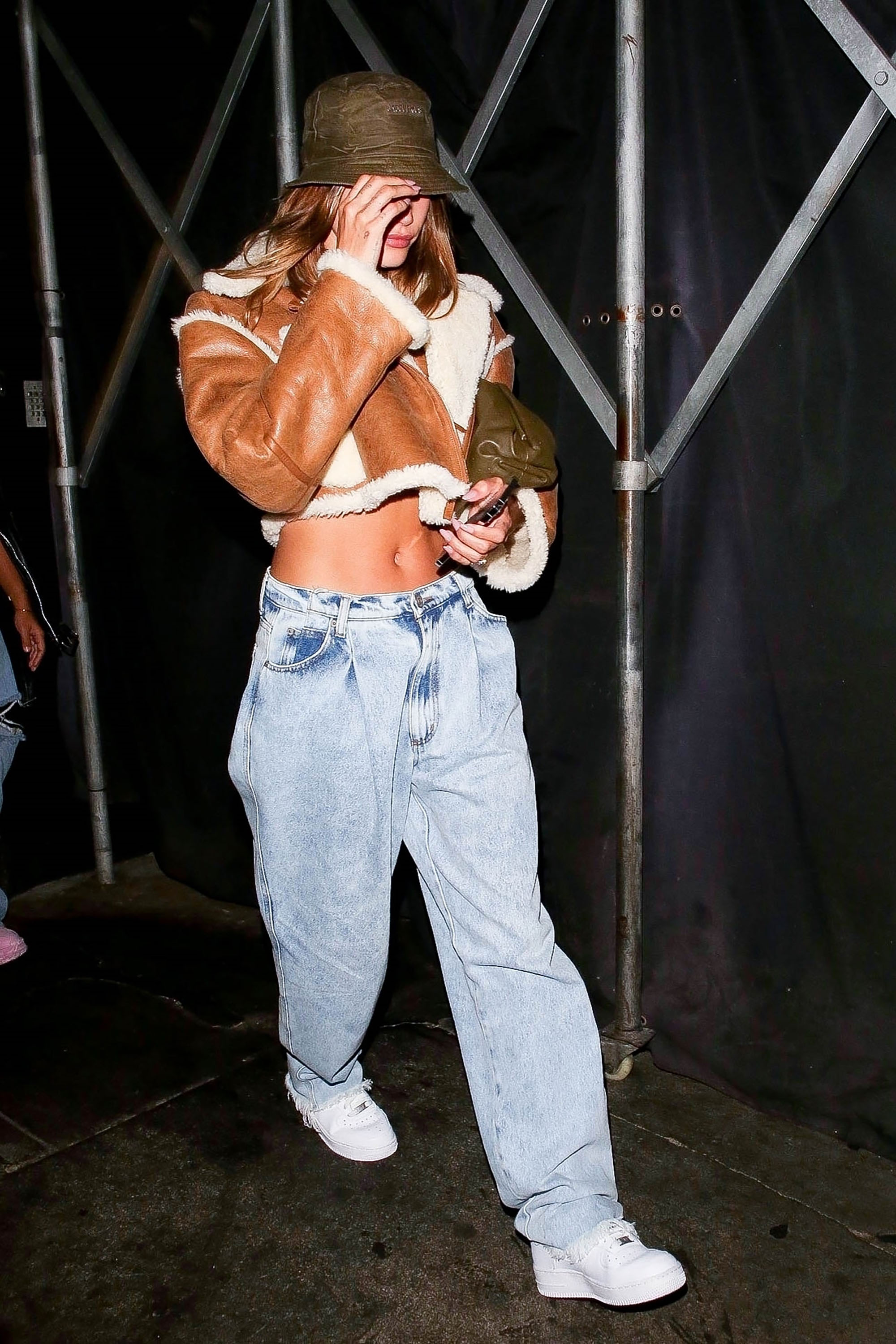 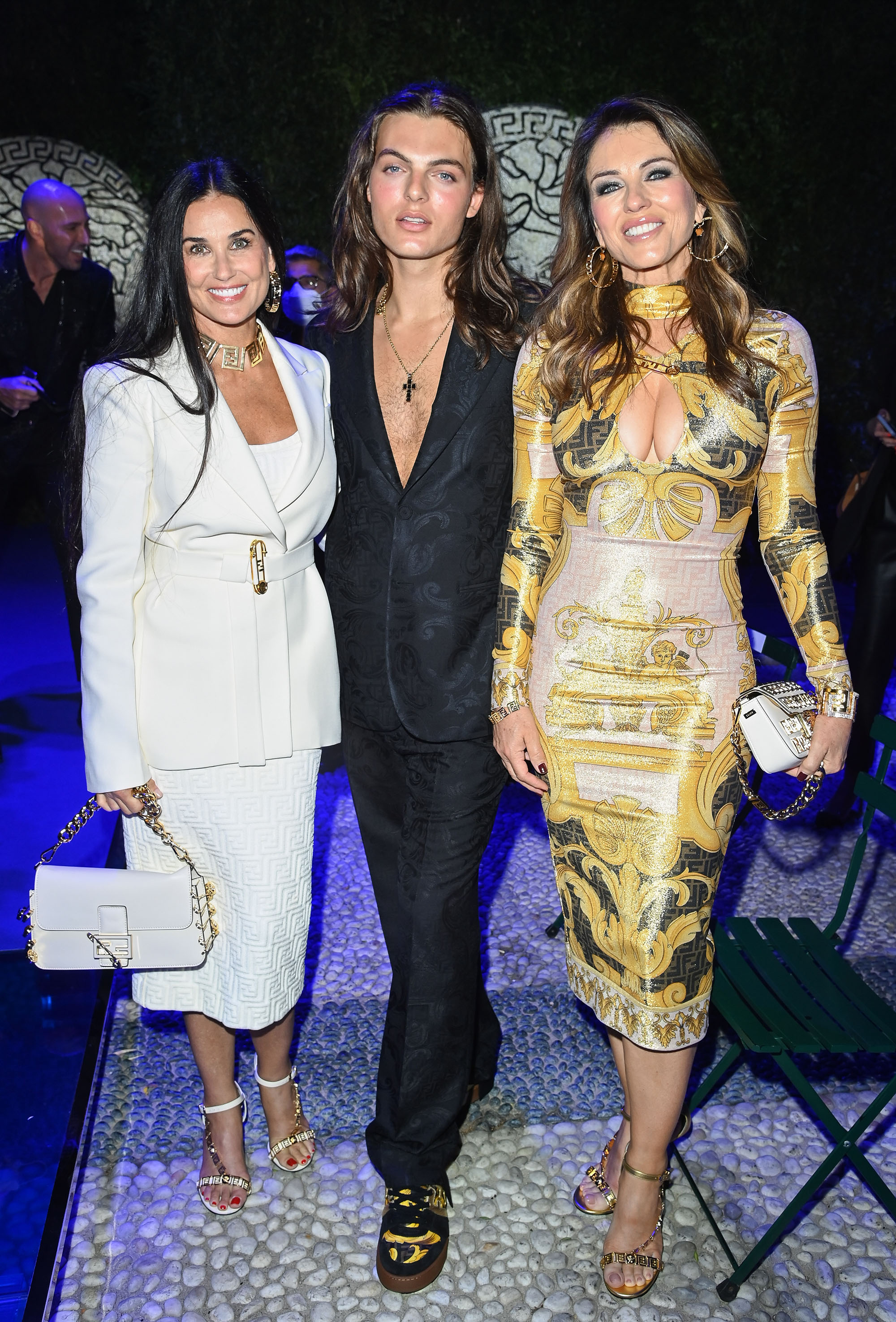 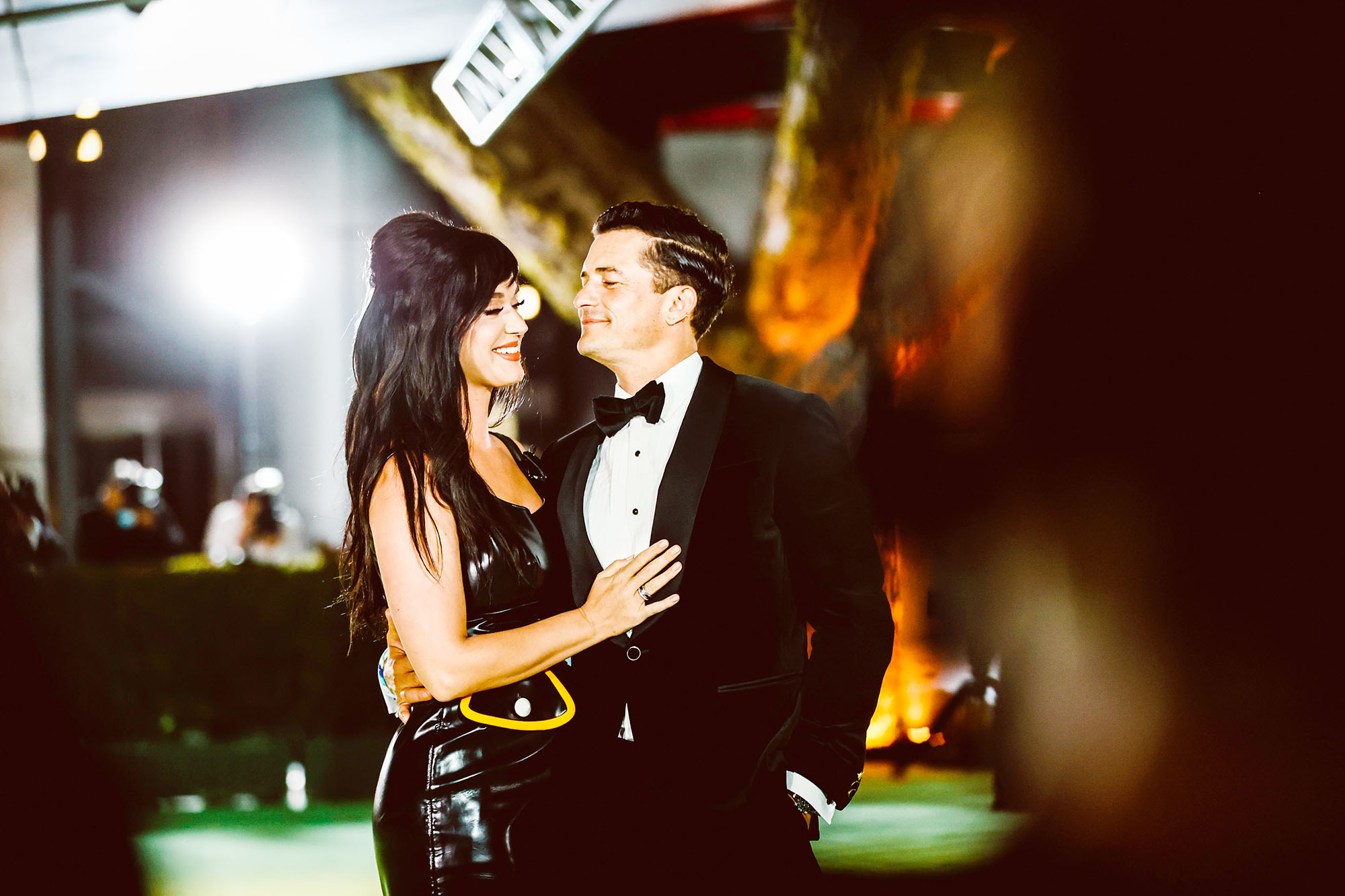 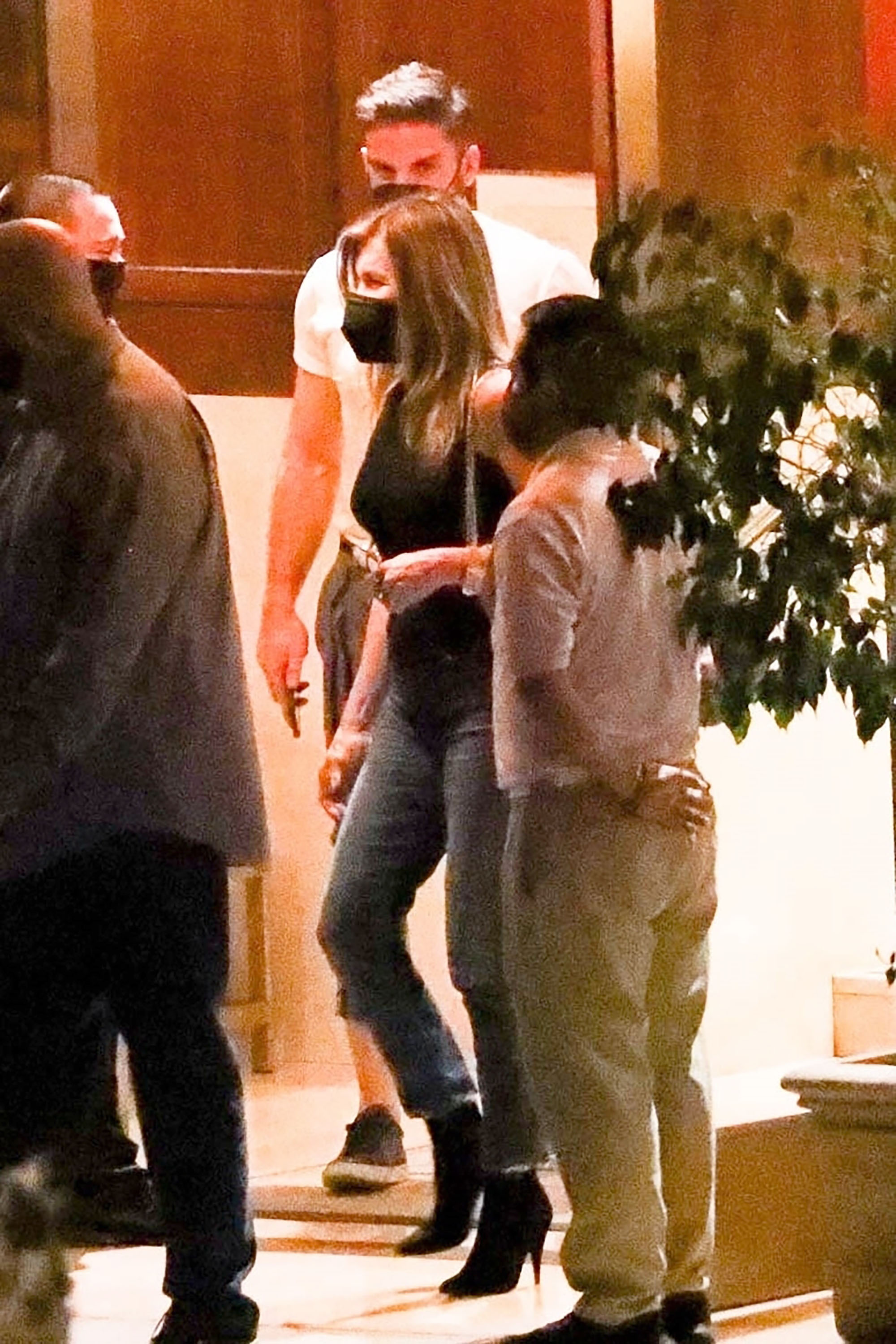 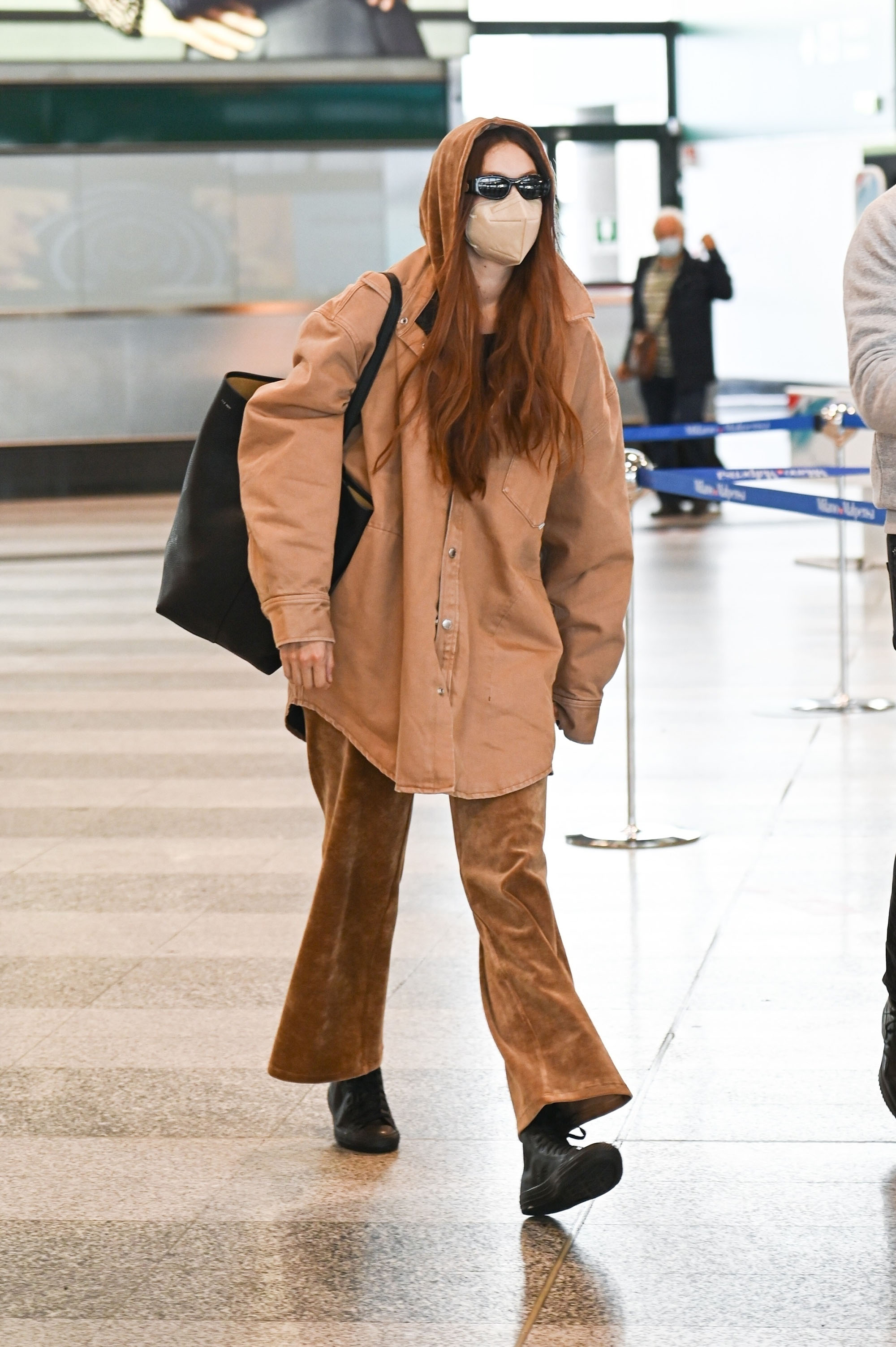 Gigi Hadid conceals herself with a face mask and a hood as she departs Milan.
Enrico Di Virgilio / BACKGRID 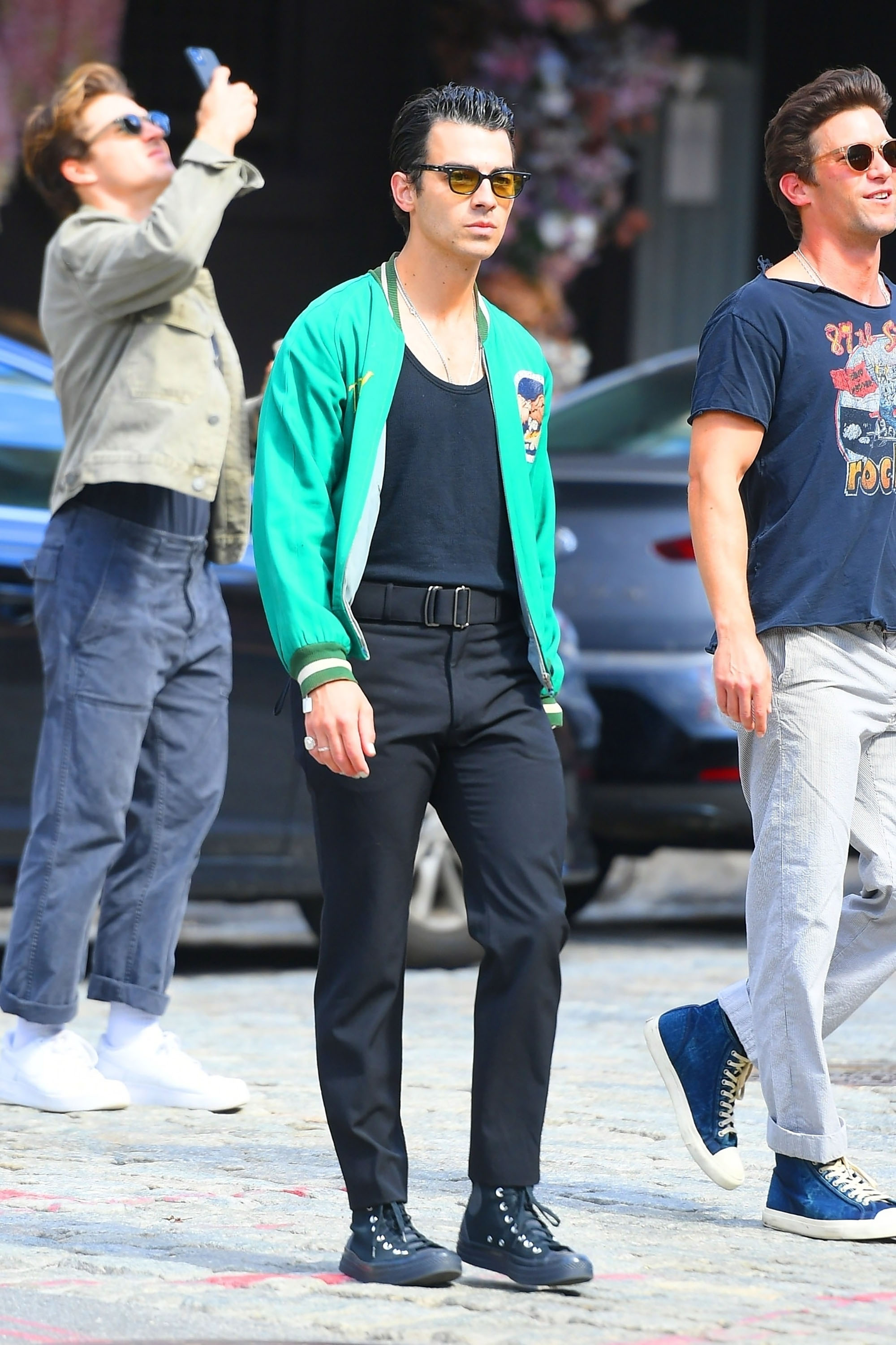 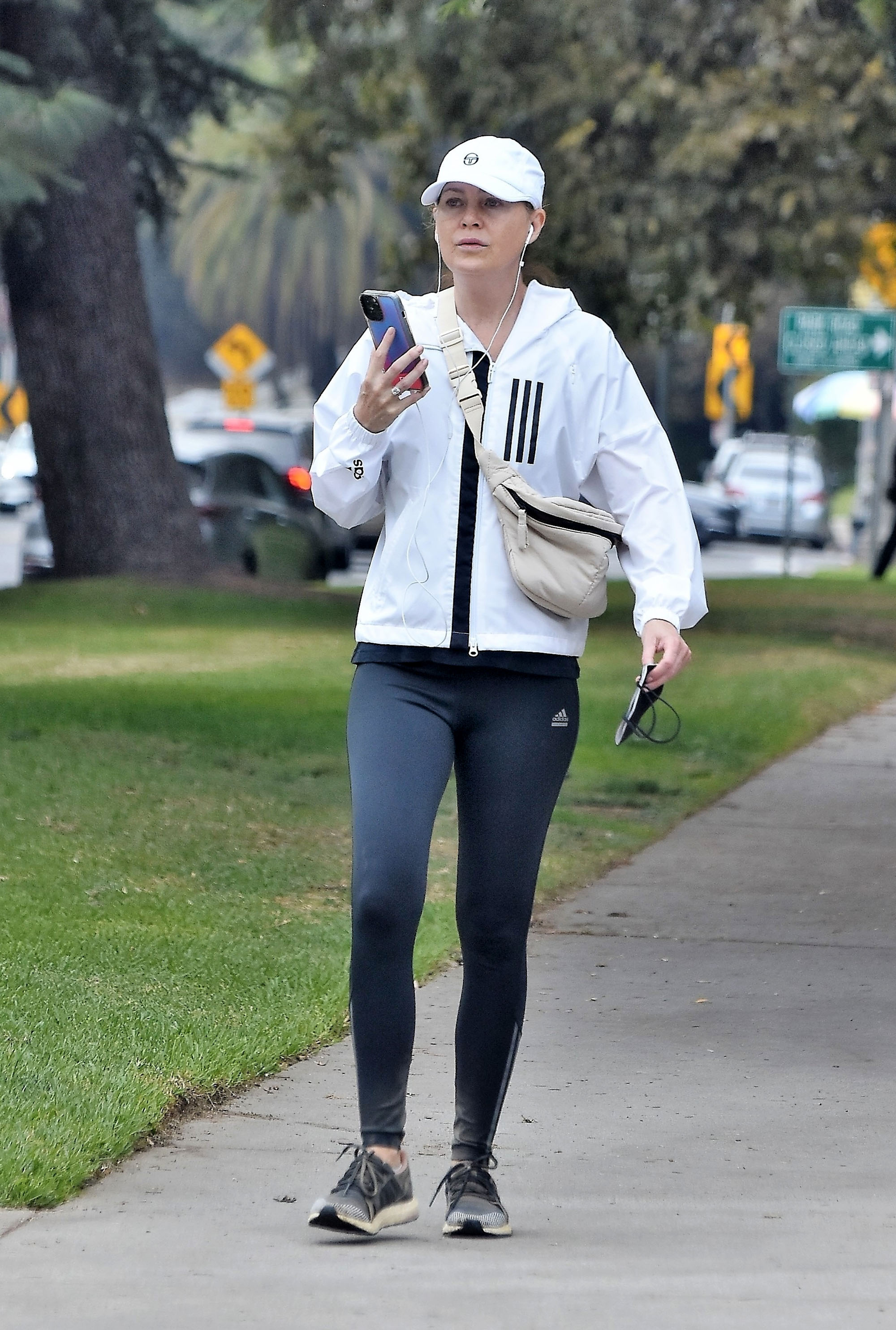 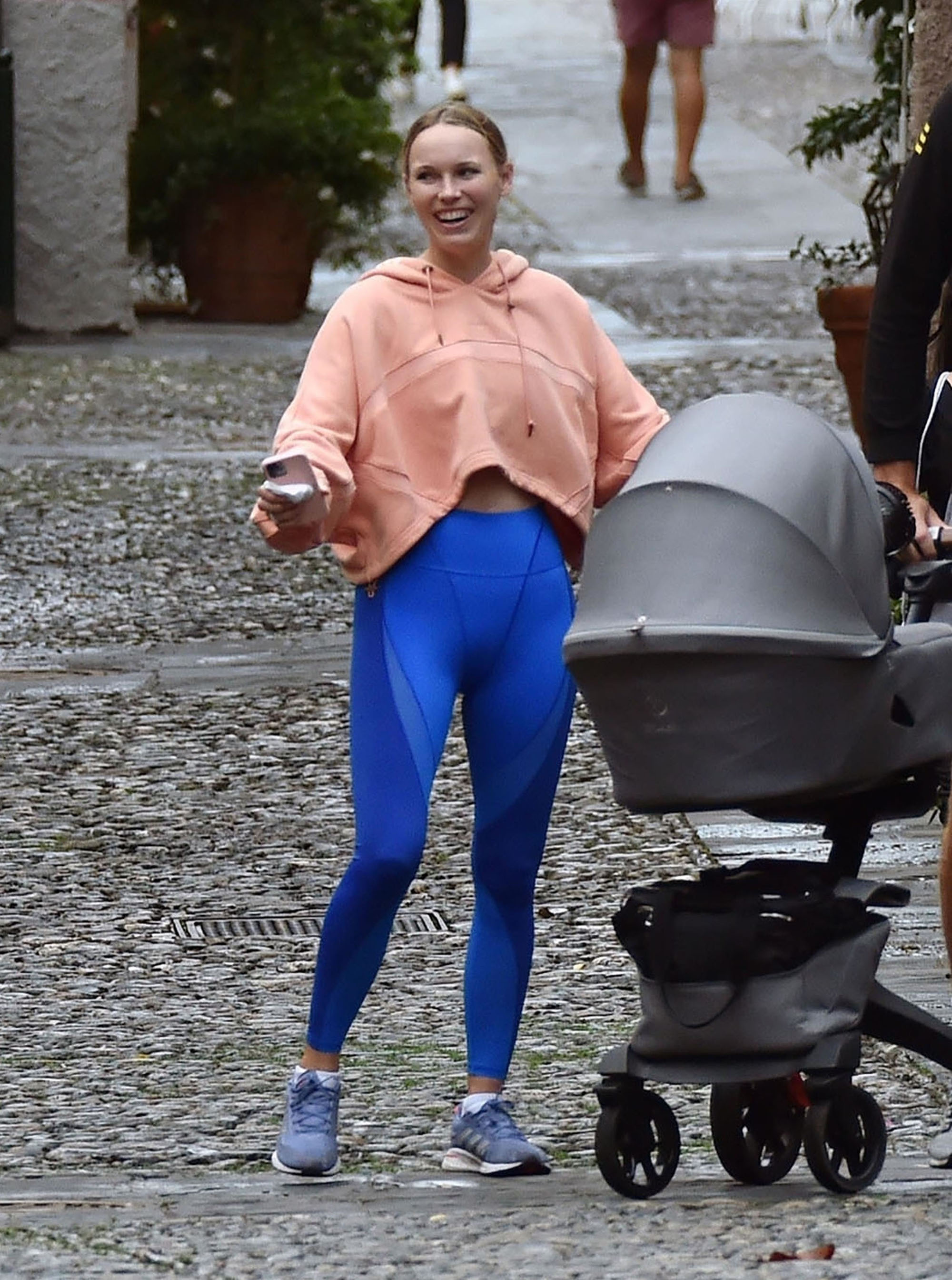 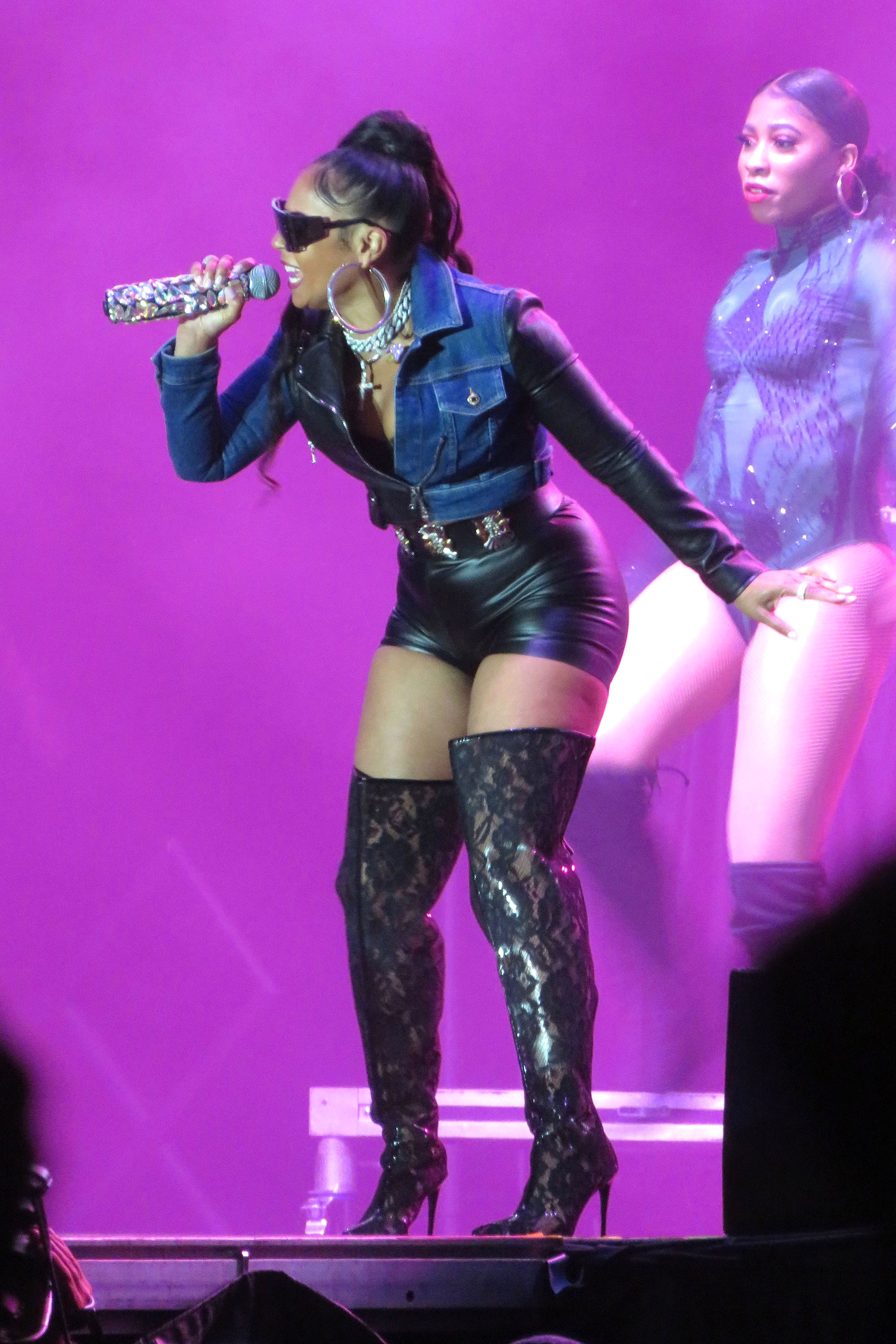 Ashanti performs at the '90s Nostalgia Concert in Toronto.
SplashNews.com 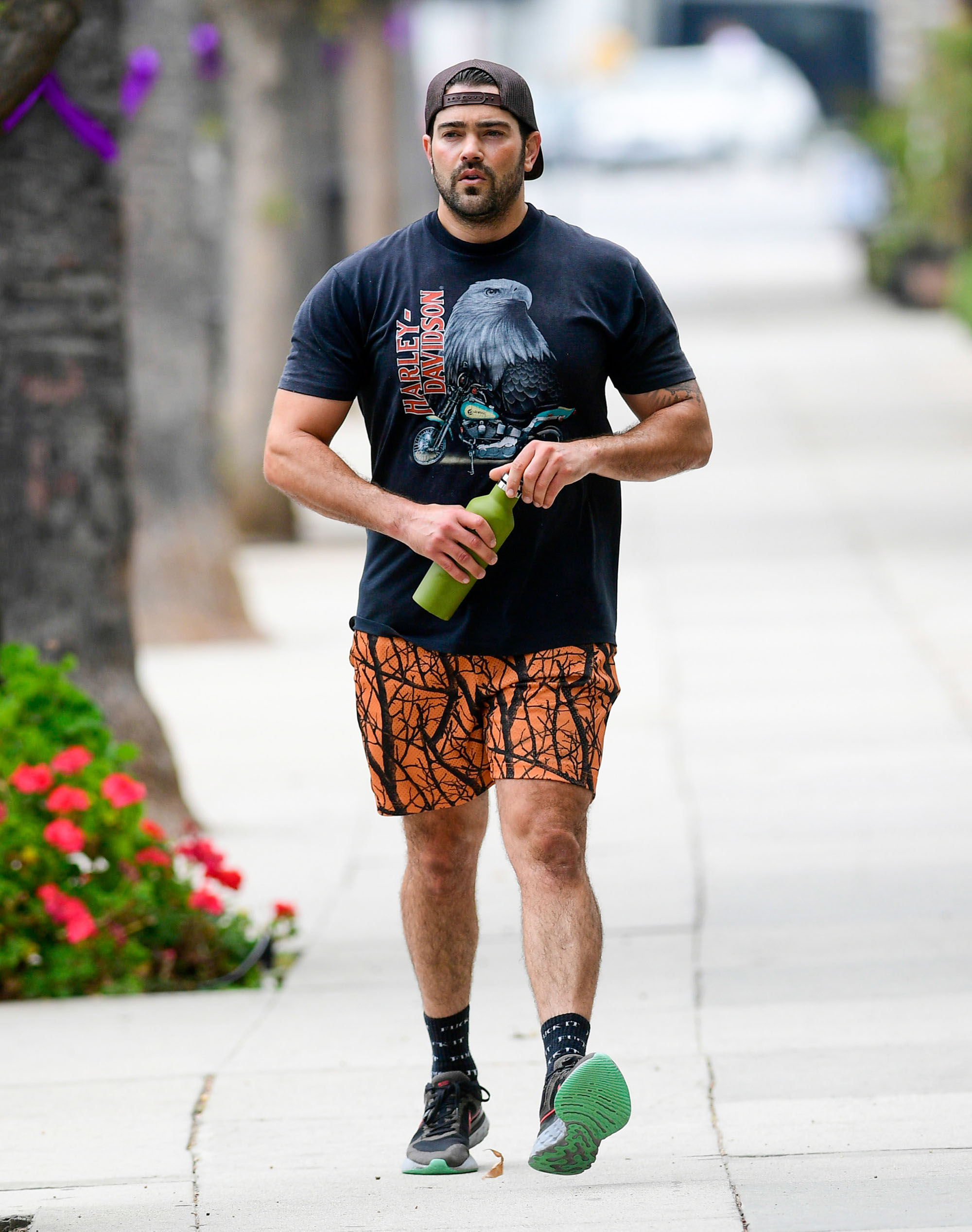 Jesse Metcalfe returns from a workout in LA.
BG026/Bauergriffin.com / MEGA

0
Scammer Steals $500,000 in Apes by Photoshopping a Checkmark onto a JPG
0
Someone Is Angry Because Someone Right-Clicked and Saved Their Precious NFT
15
Kim Kardashian bundles up ahead of ‘SNL’ and more star snaps
19
Denise Richards gets glam amid family drama and more star snaps
END_OF_DOCUMENT_TOKEN_TO_BE_REPLACED