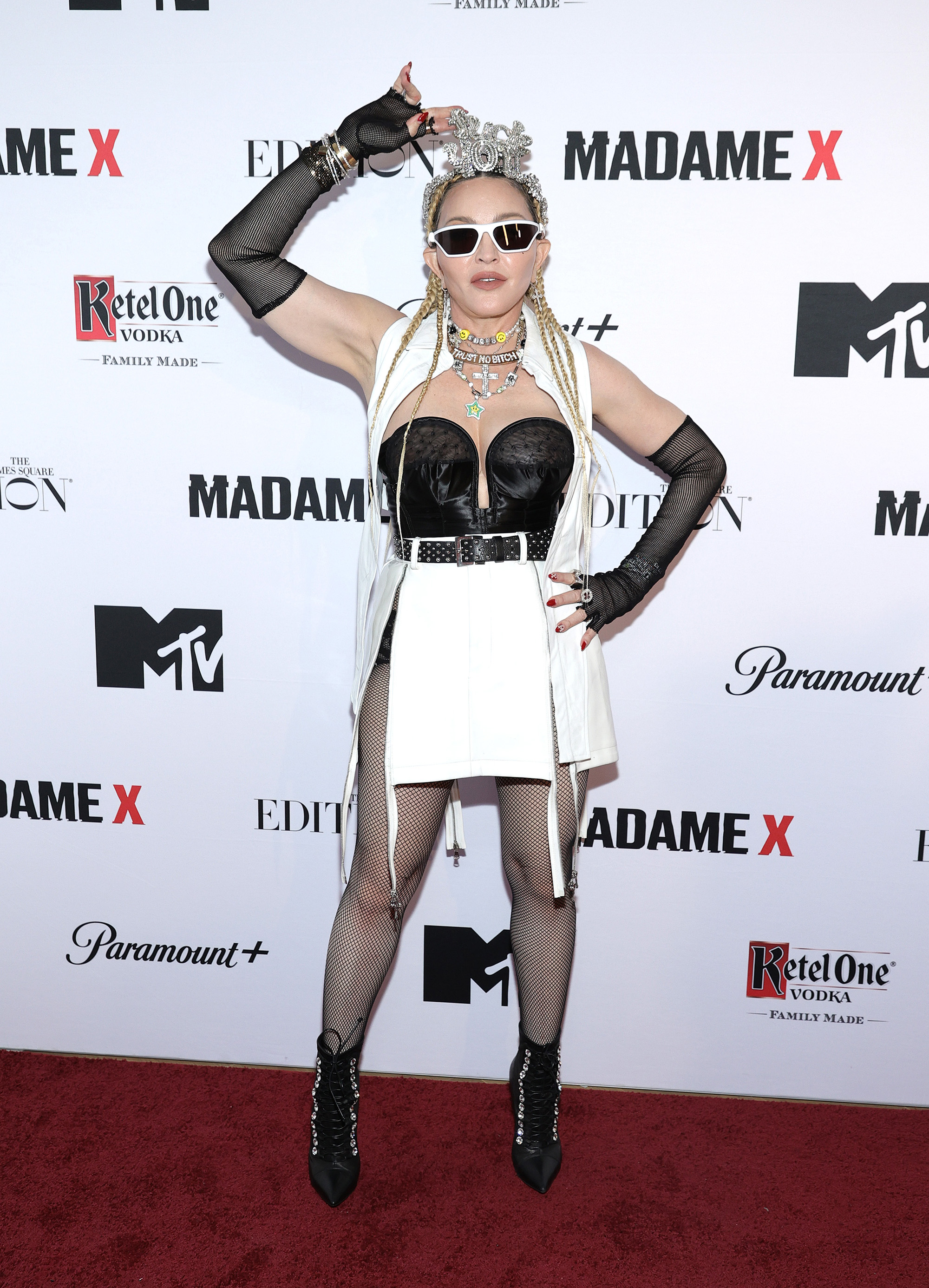 Madonna poses at the premiere of her "Madame X" at The Edition Hotel in Times Square.
Getty Images for Ketel One Vodka 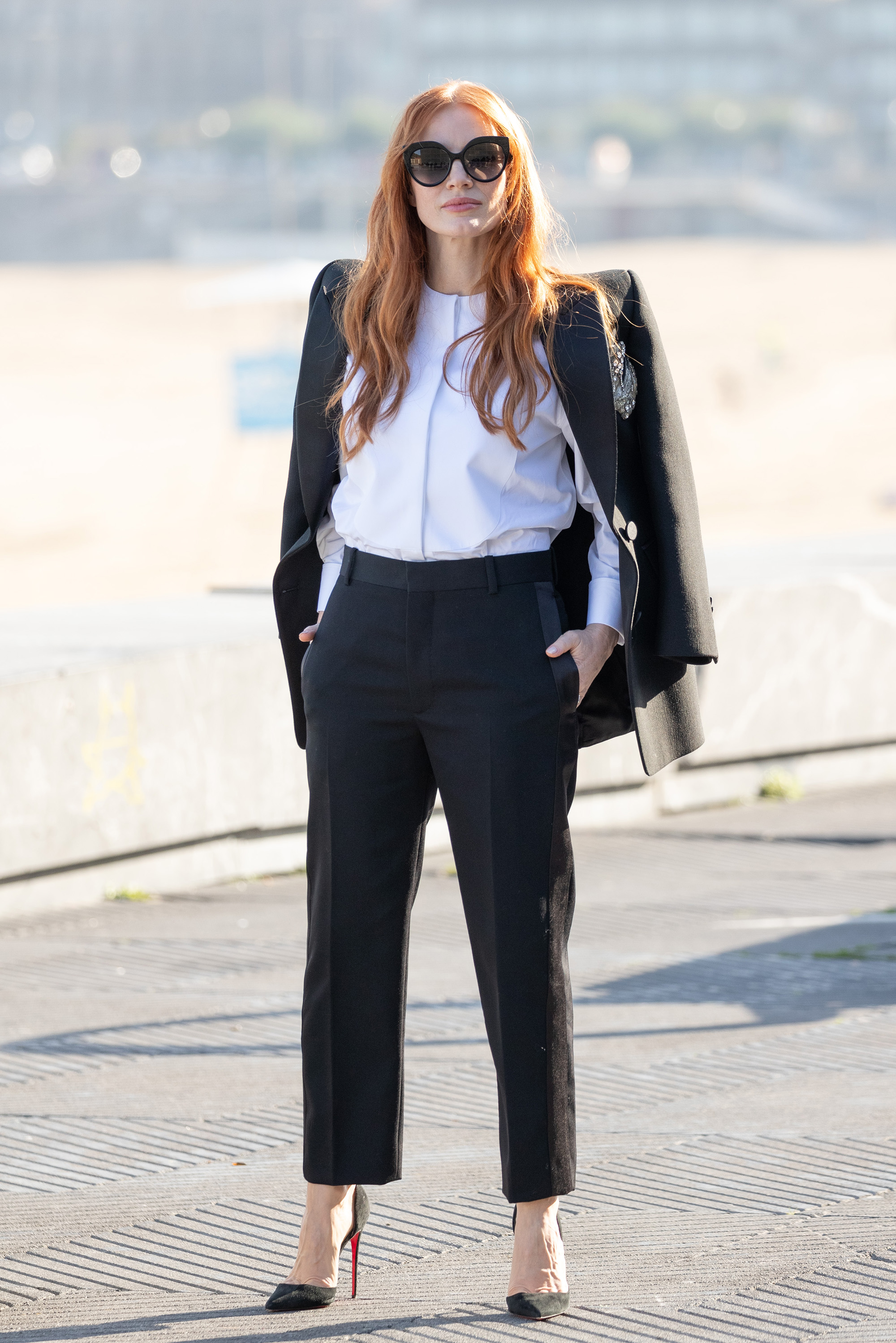 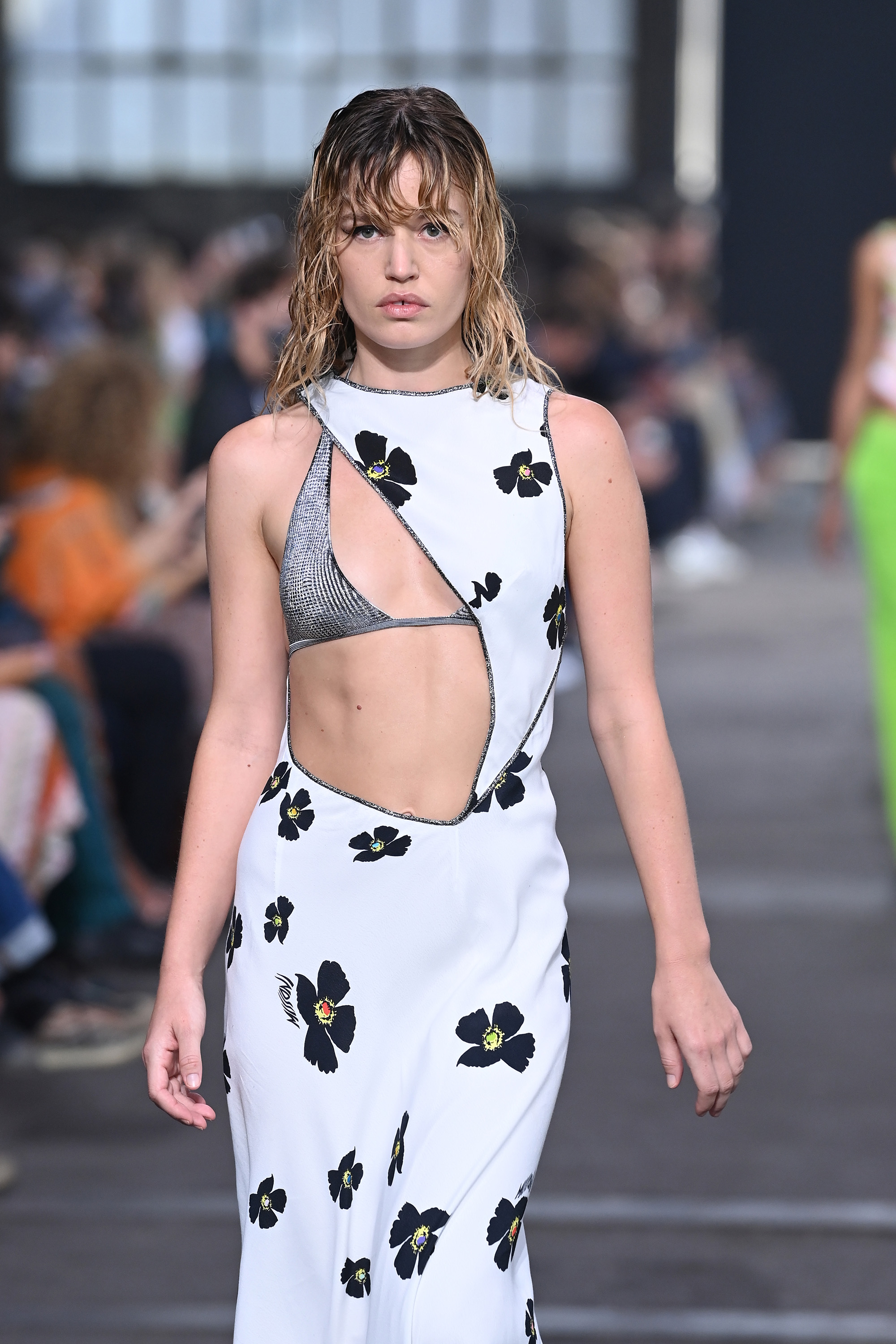 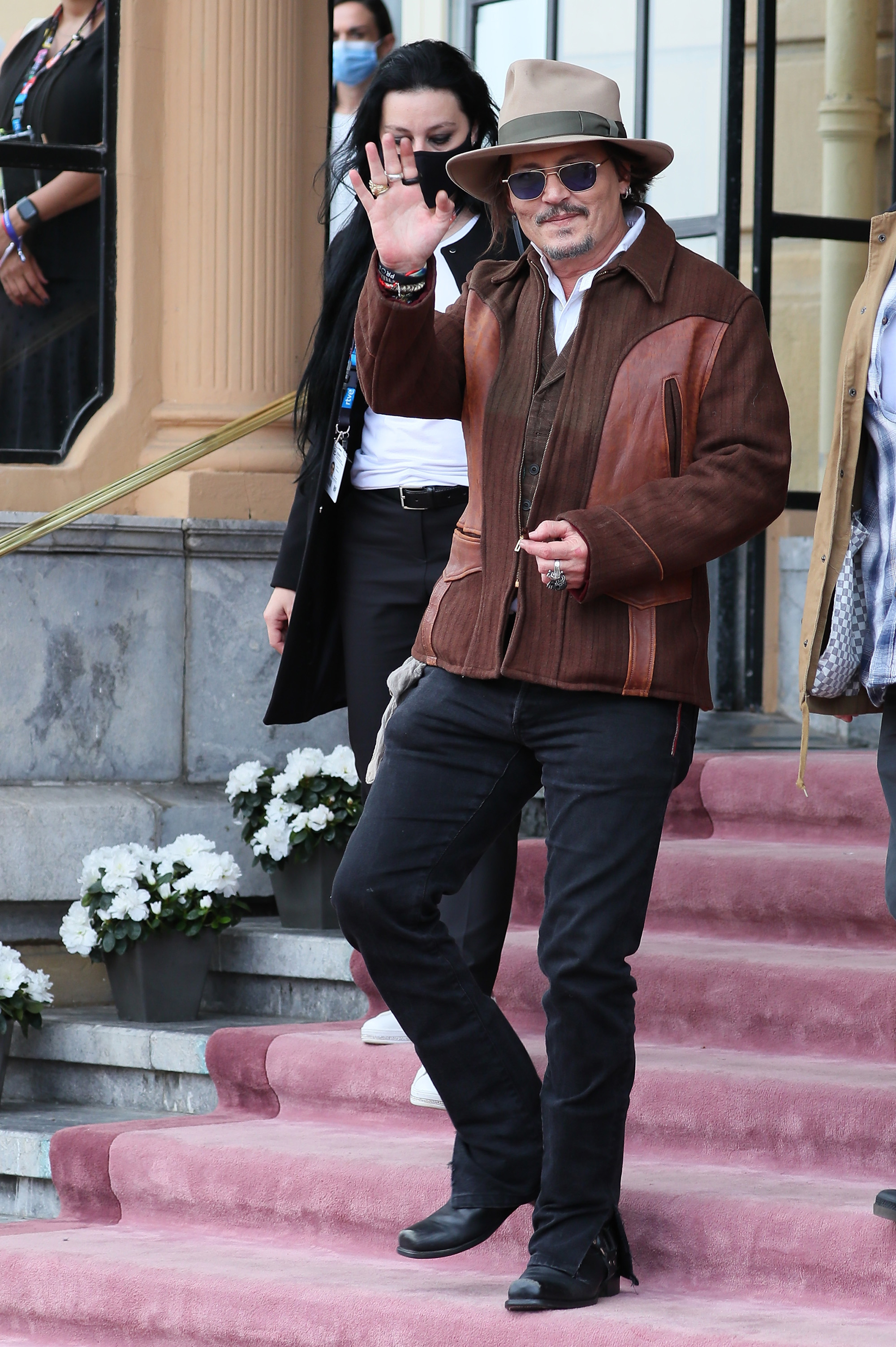 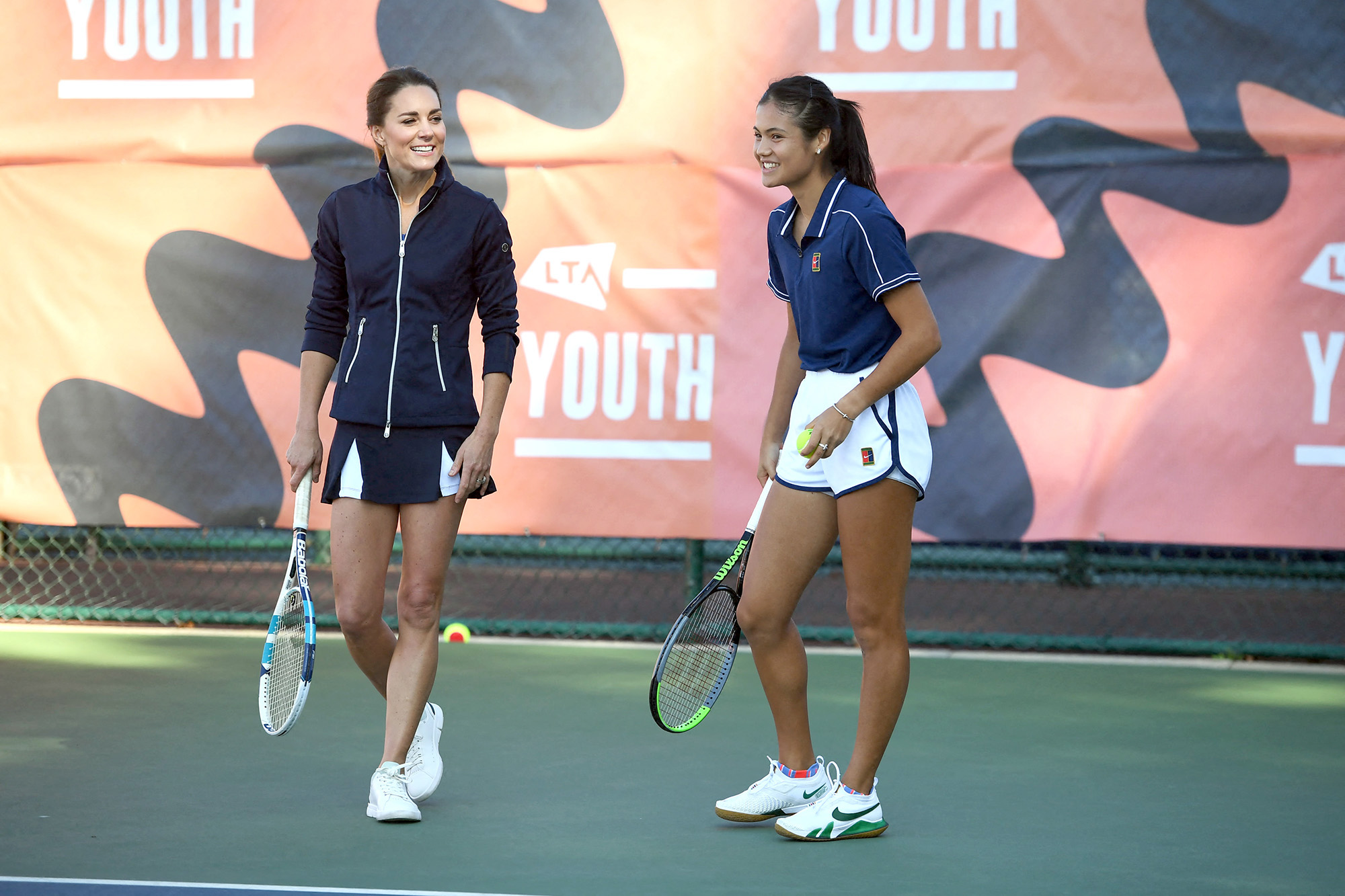 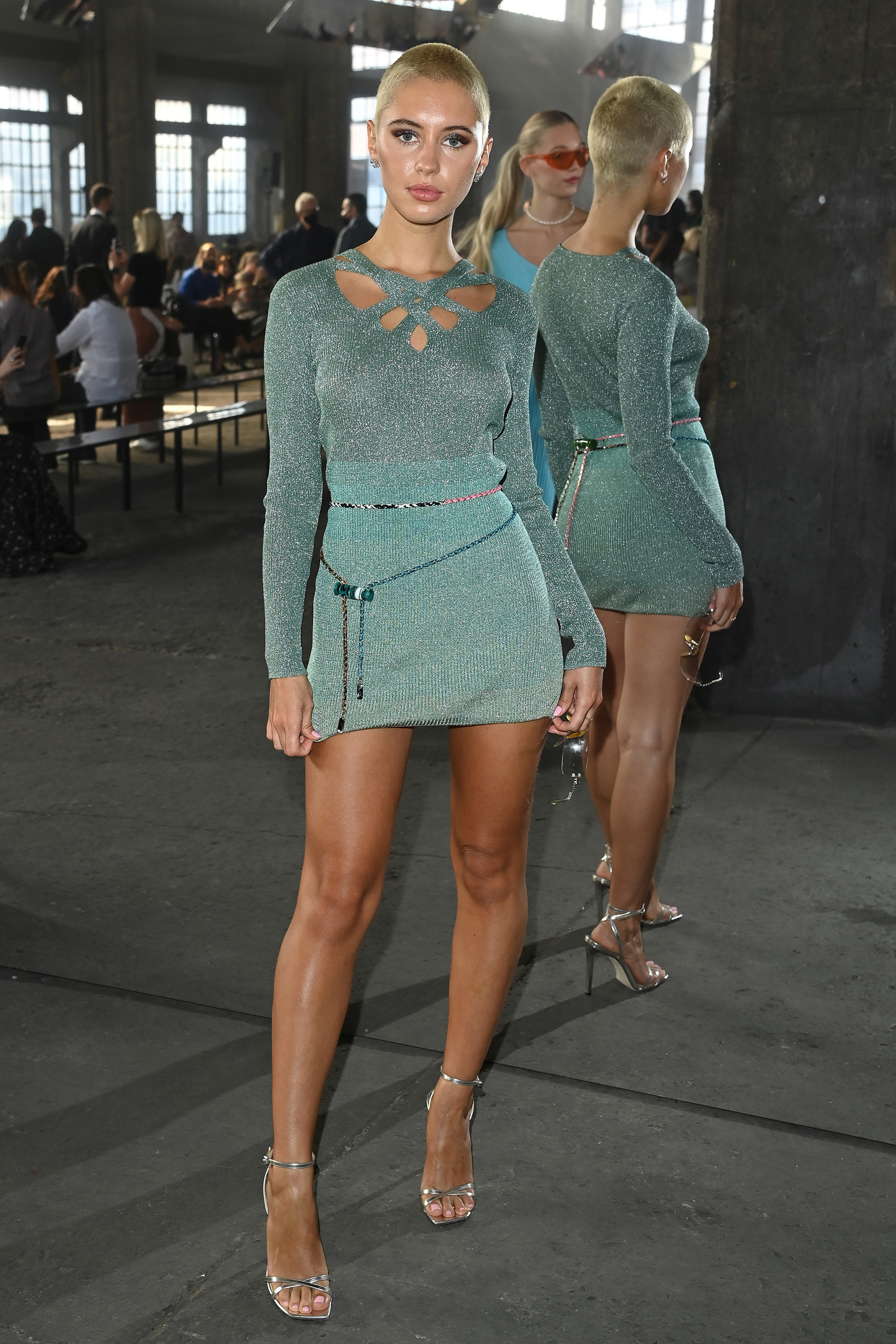 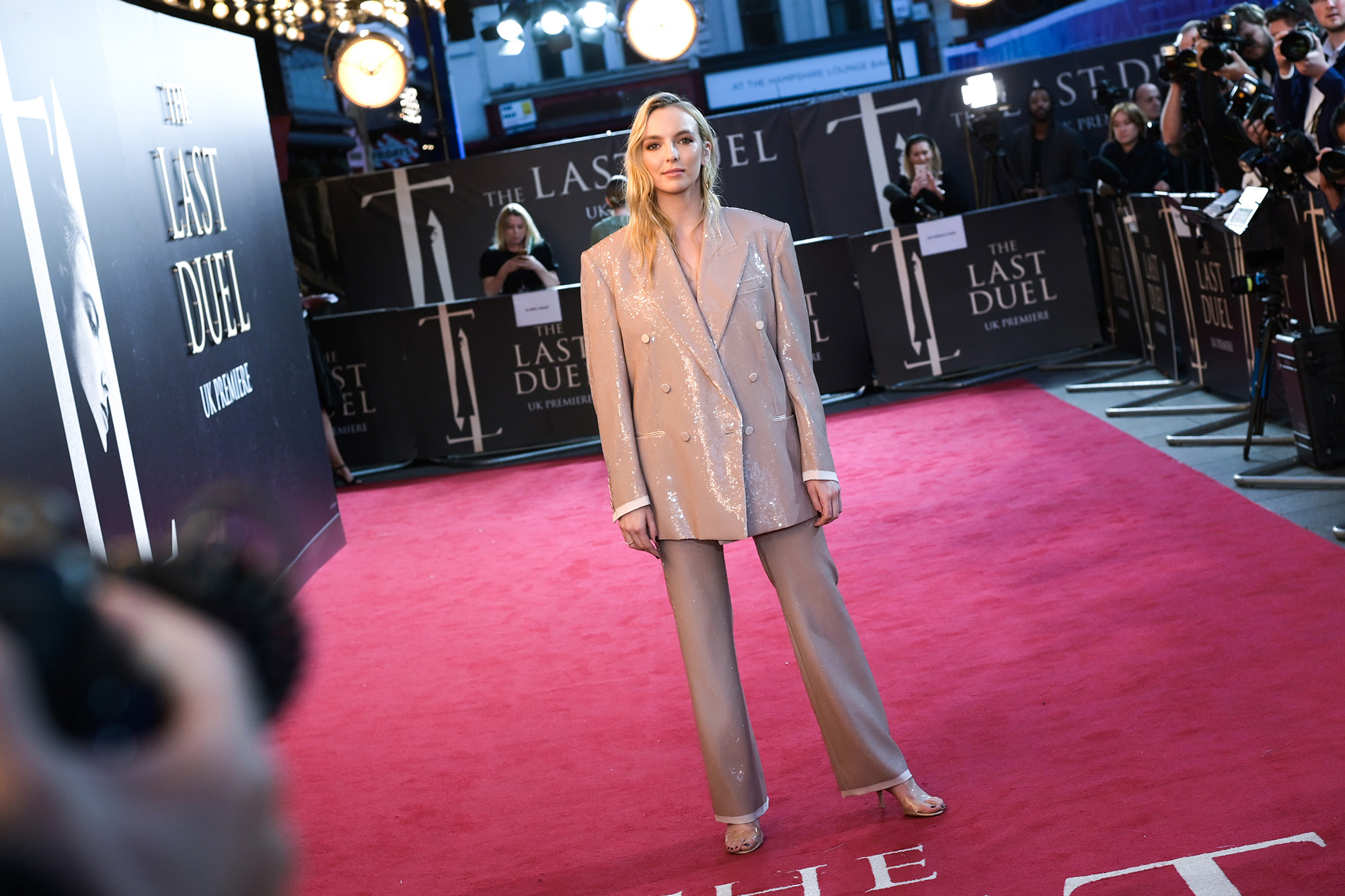 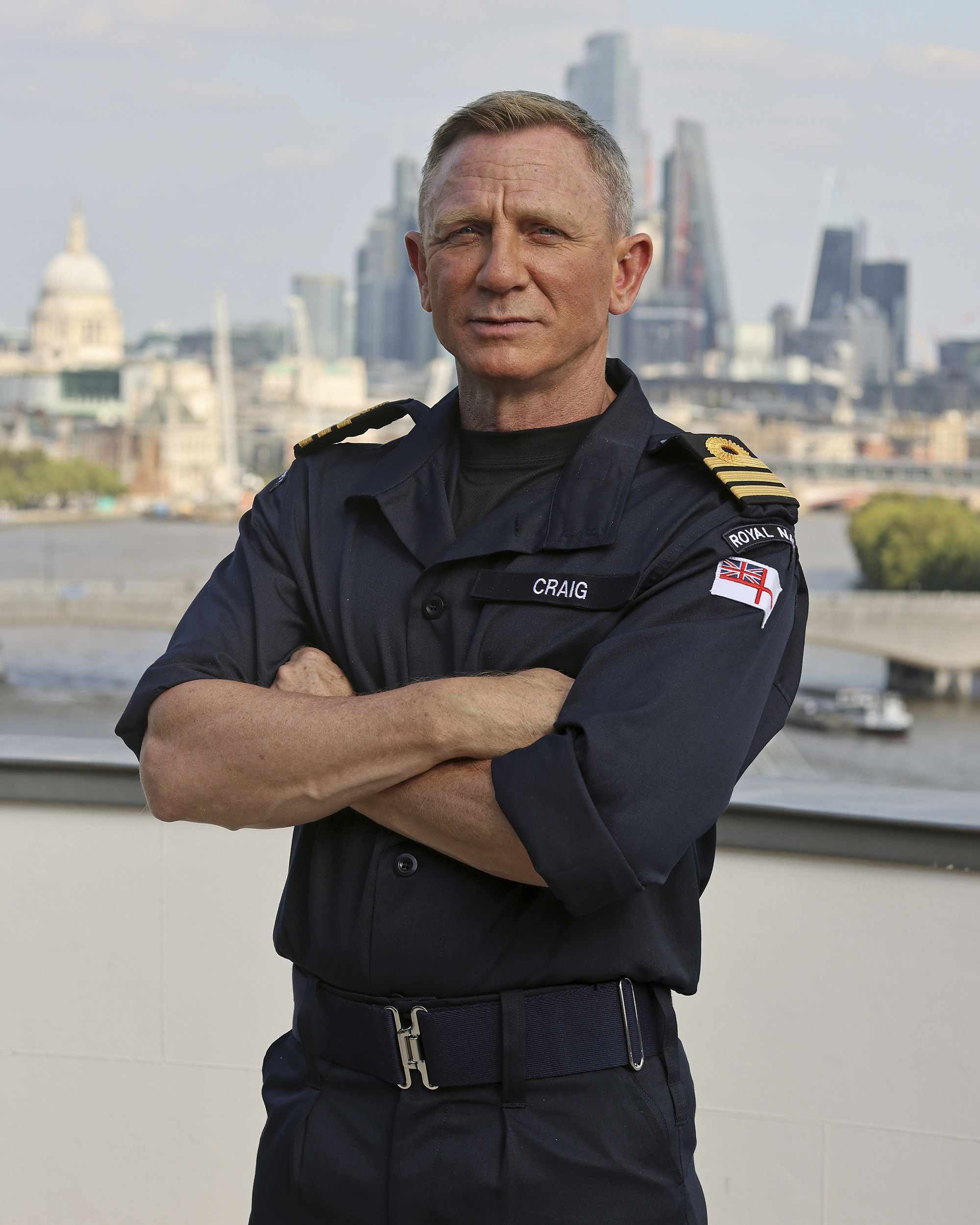 Daniel Craig poses for a photo after he was named an honorary commander of the Royal Navy at the Corinthia Hotel in London.
EPA 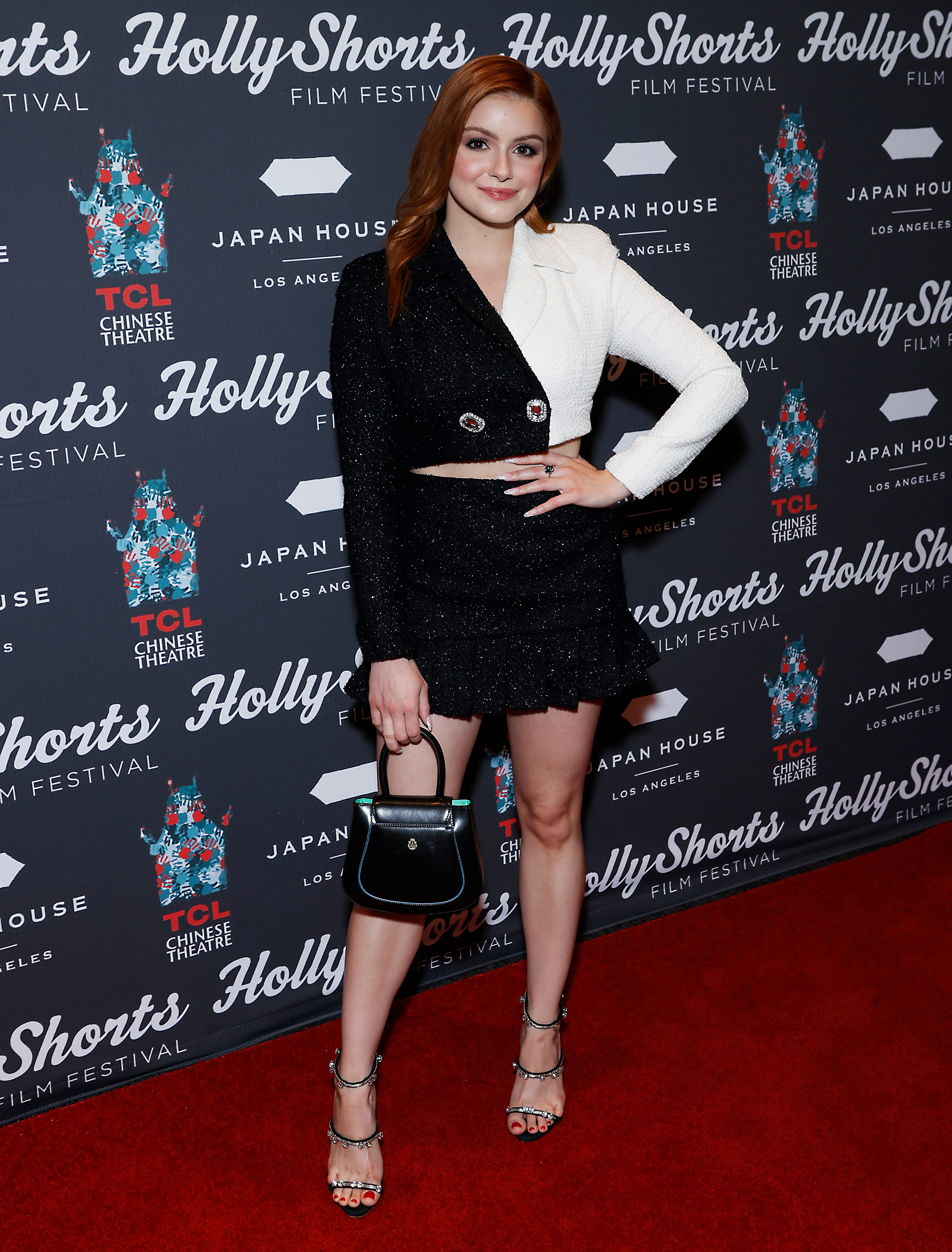 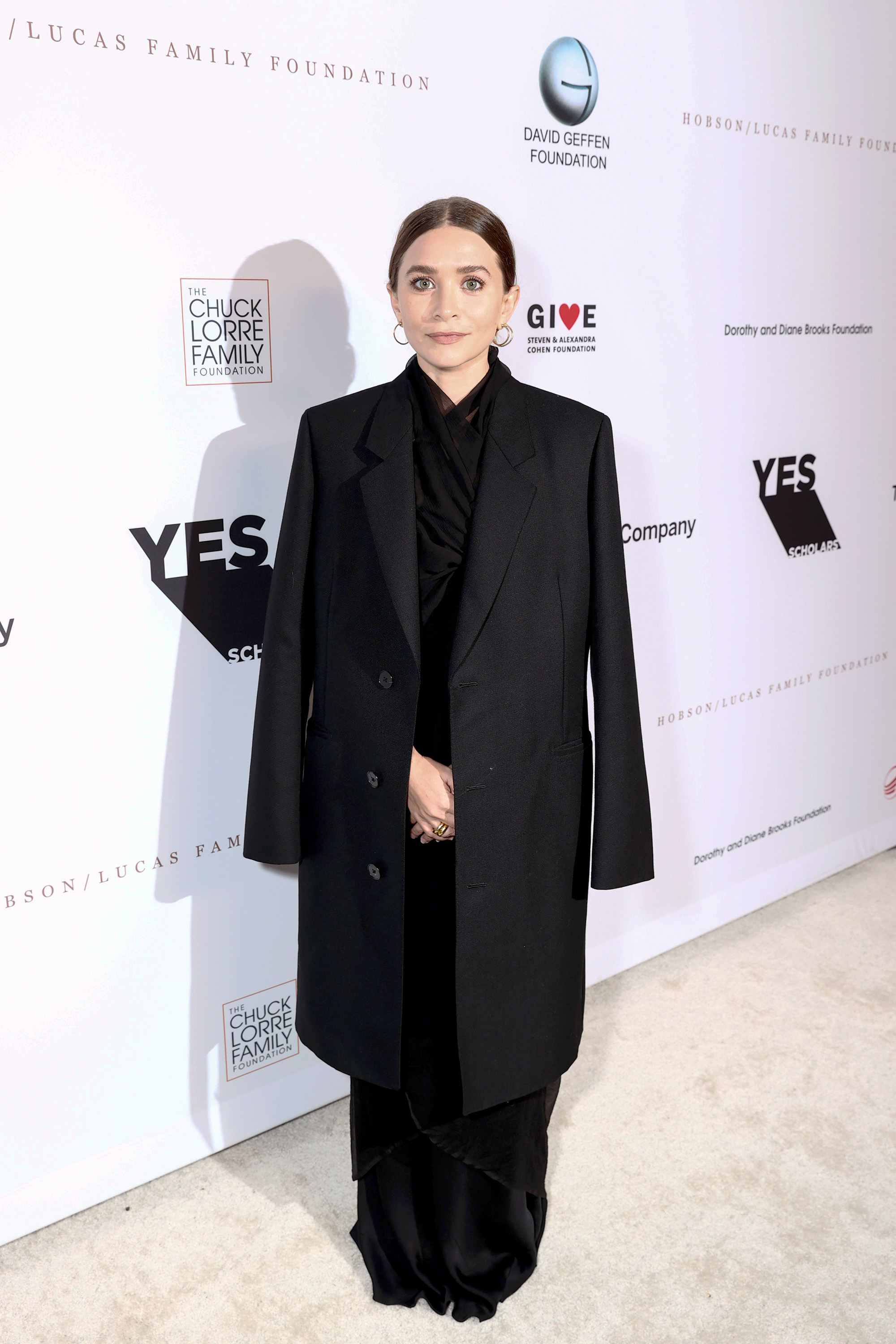 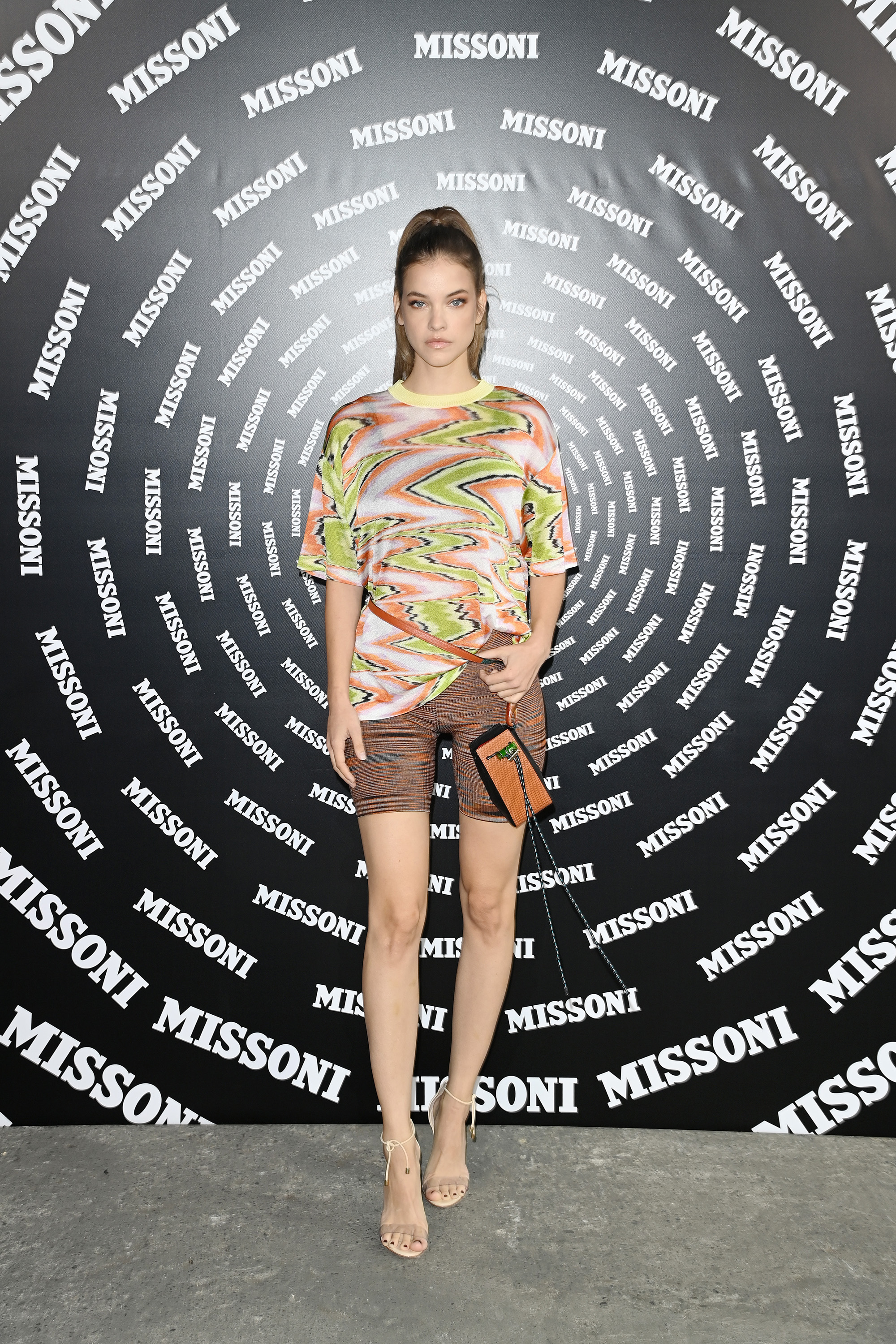 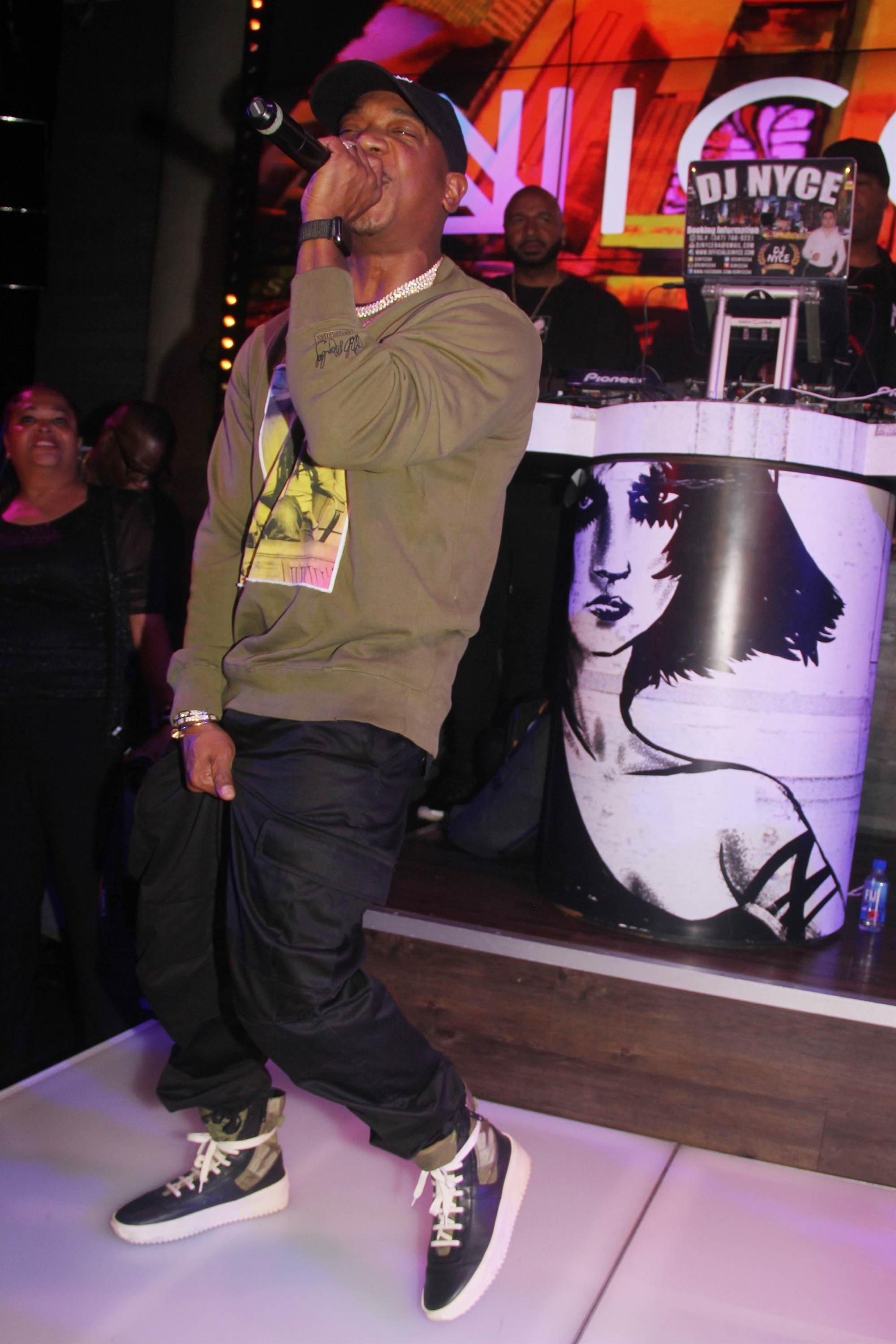 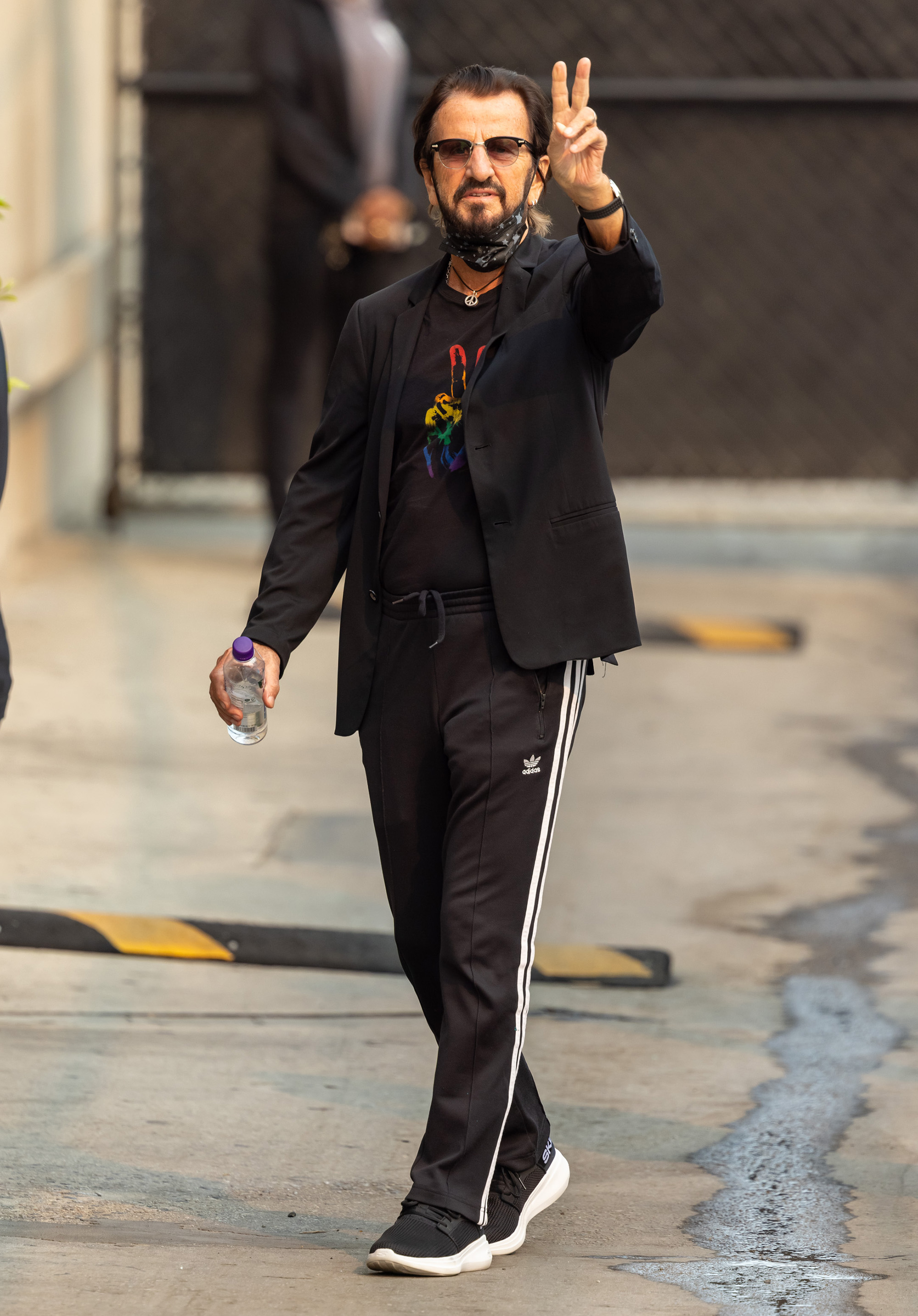 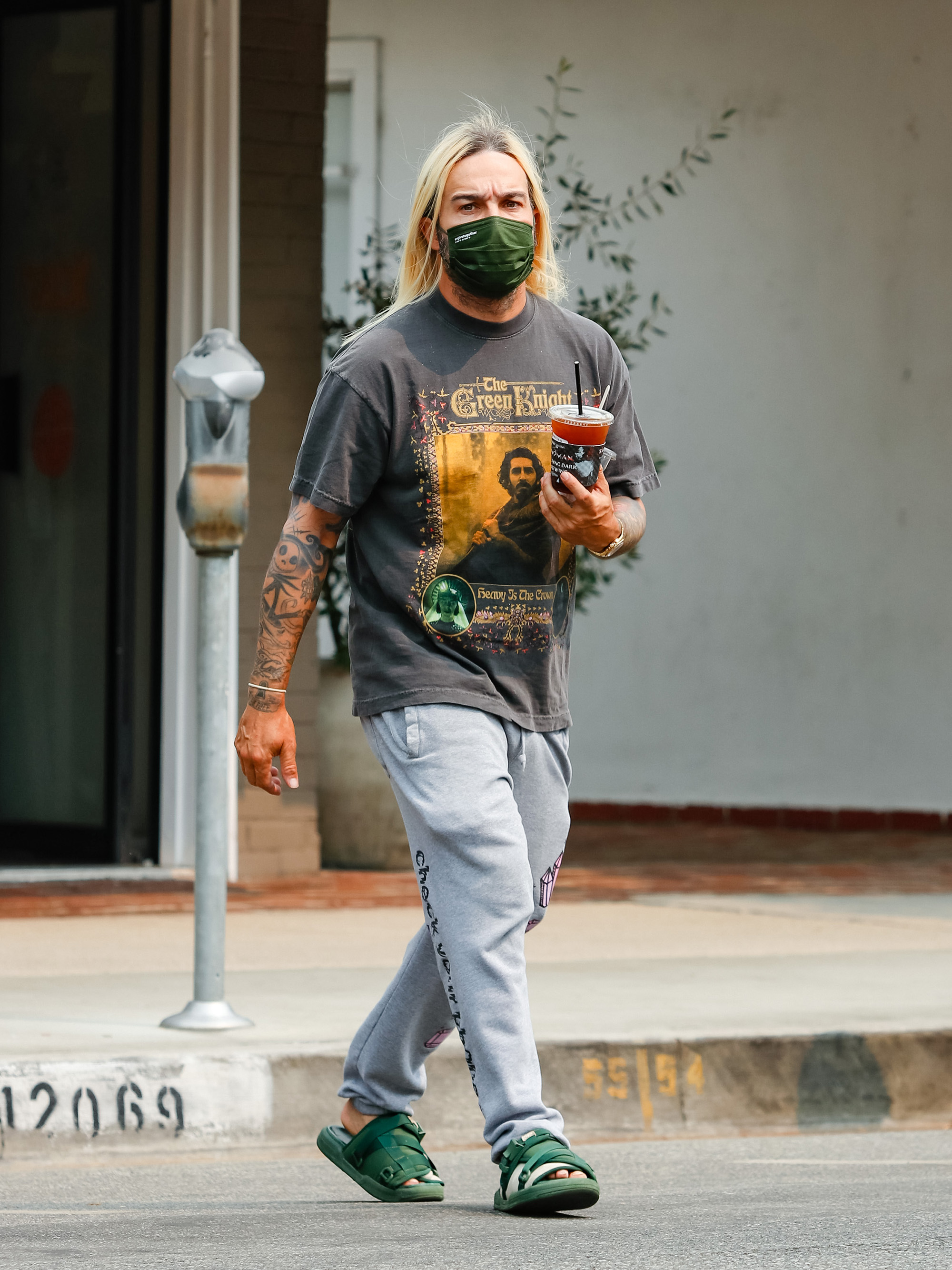