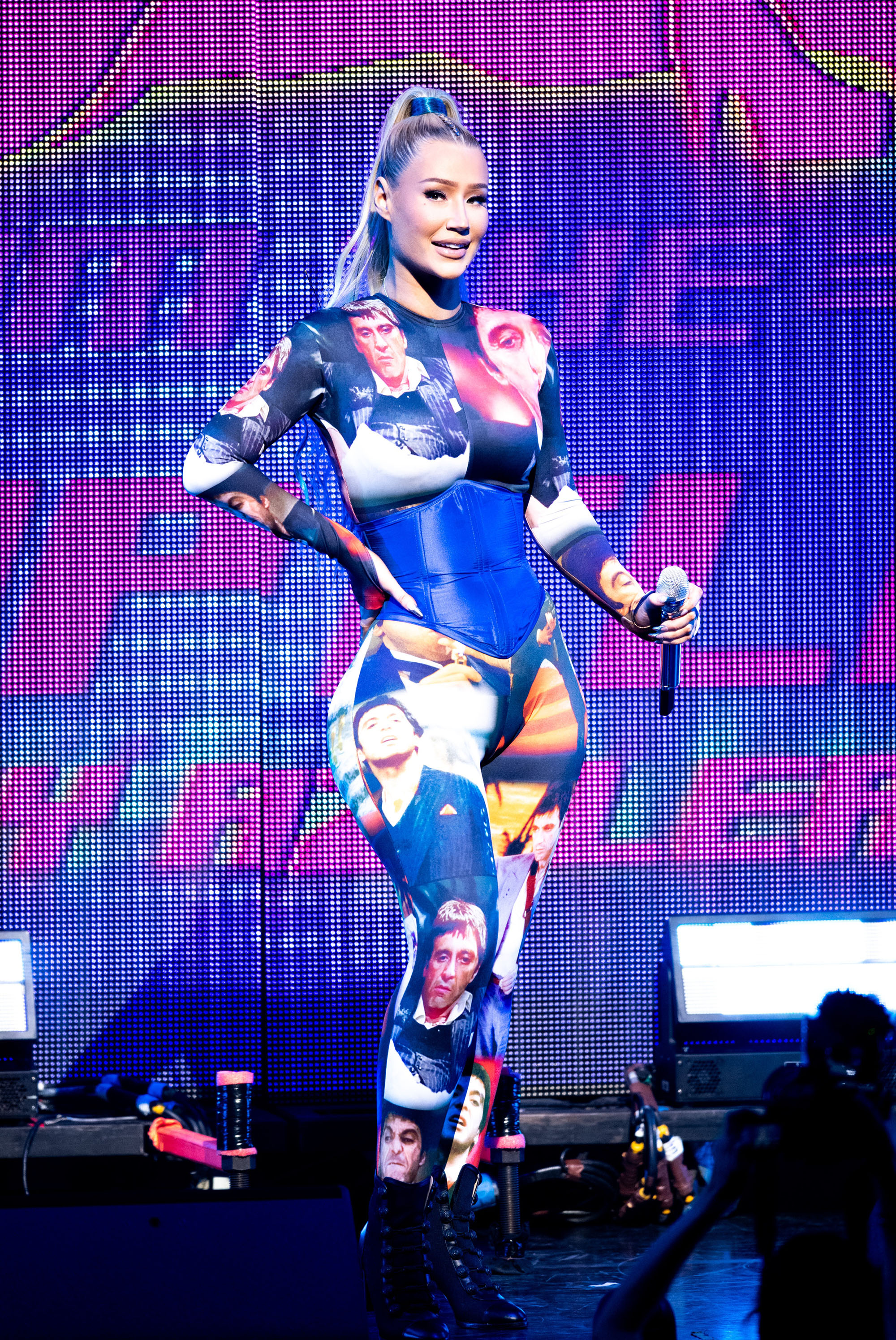 Iggy Azalea performs in a "Scarface"-inspired bodysuit at the YouTube Theater in Inglewood, Calif.
Getty Images 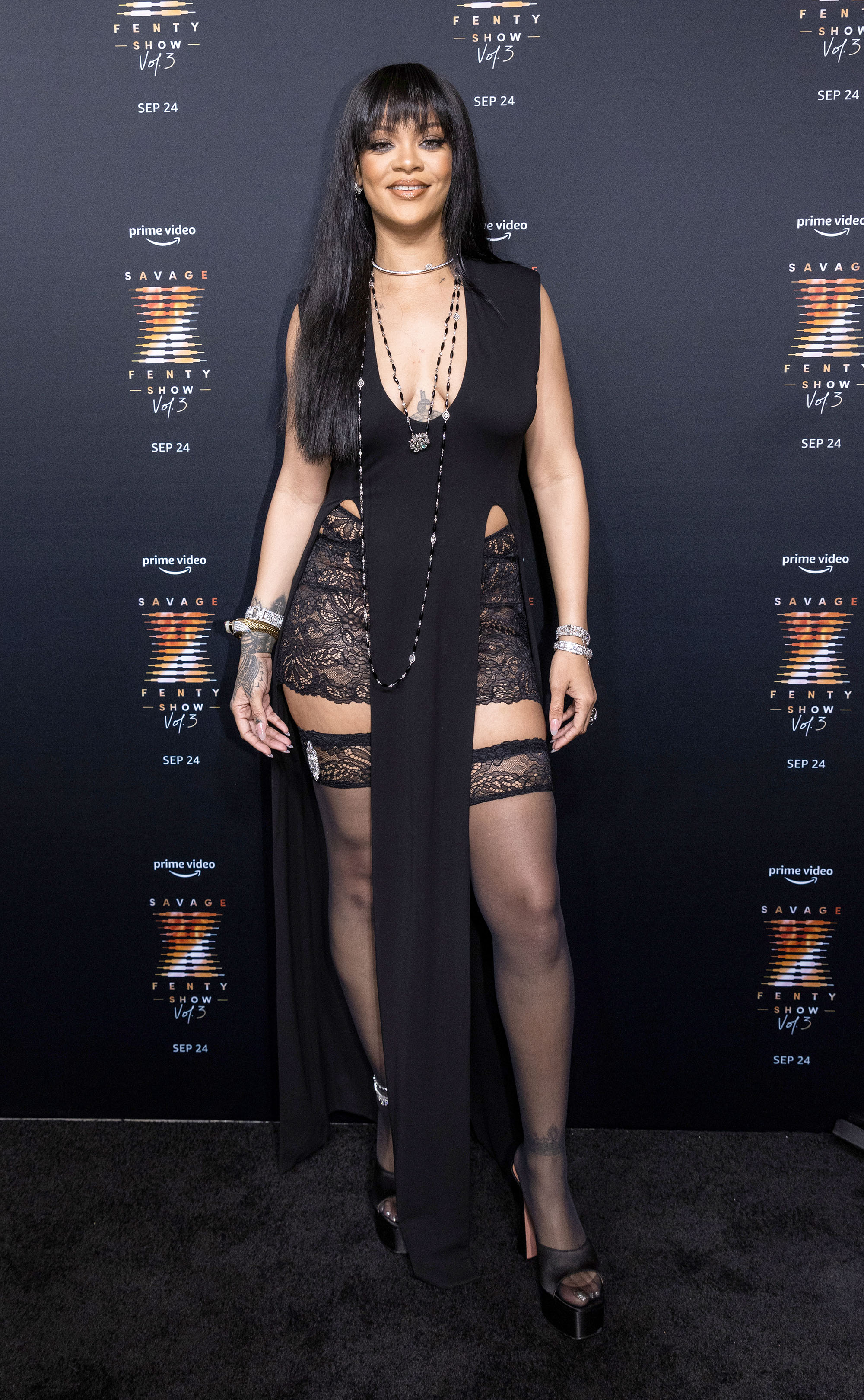 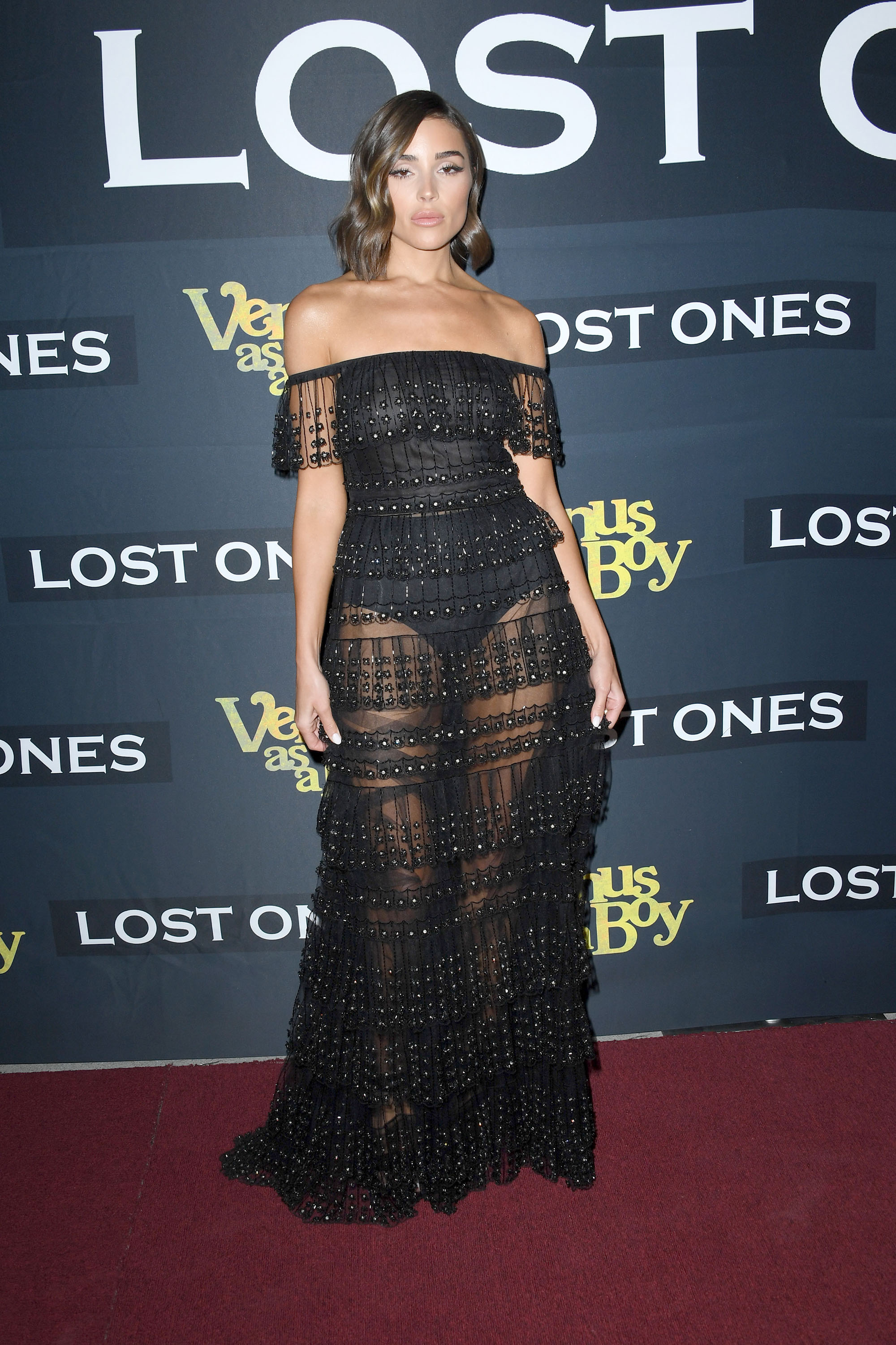 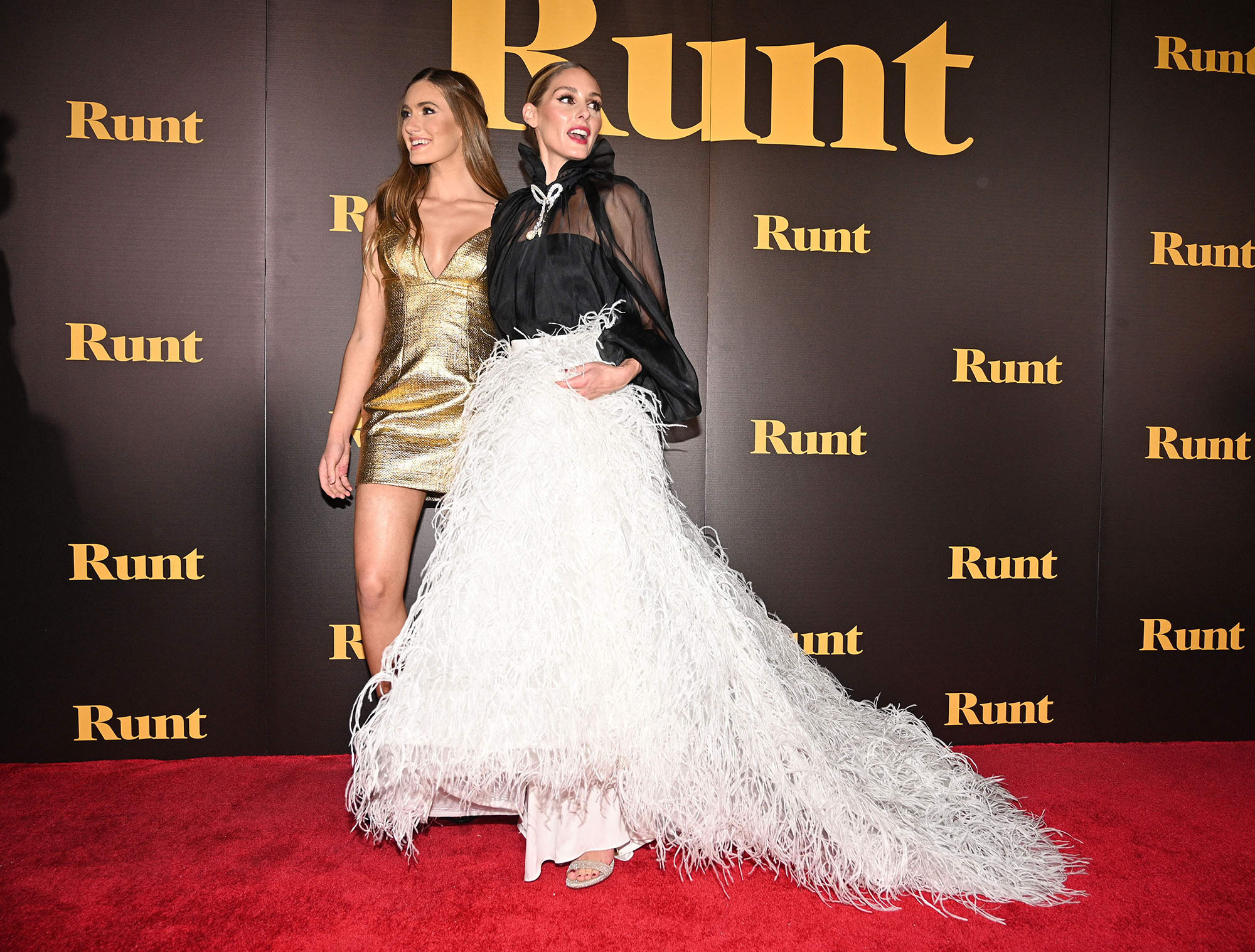 Nicole Elizabeth Berger and Olivia Palermo attend the premiere of "Runt" at the TCL Chinese Theater in Hollywood.
AFP via Getty Images 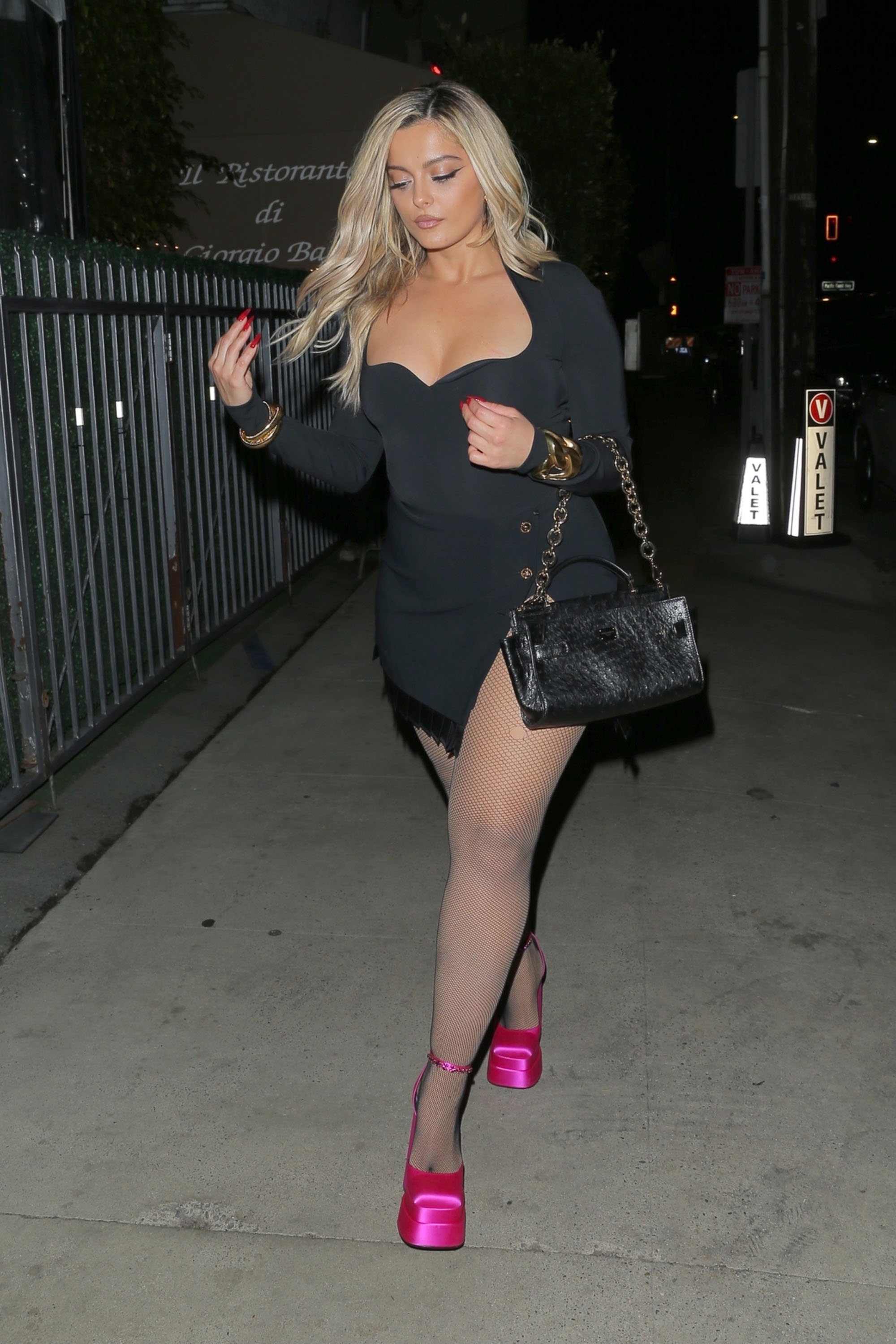 Bebe Rexha puts on a leggy display as she steps out for dinner at Giorgio Baldi in Santa Monica.
ShotbyNYP / BACKGRID 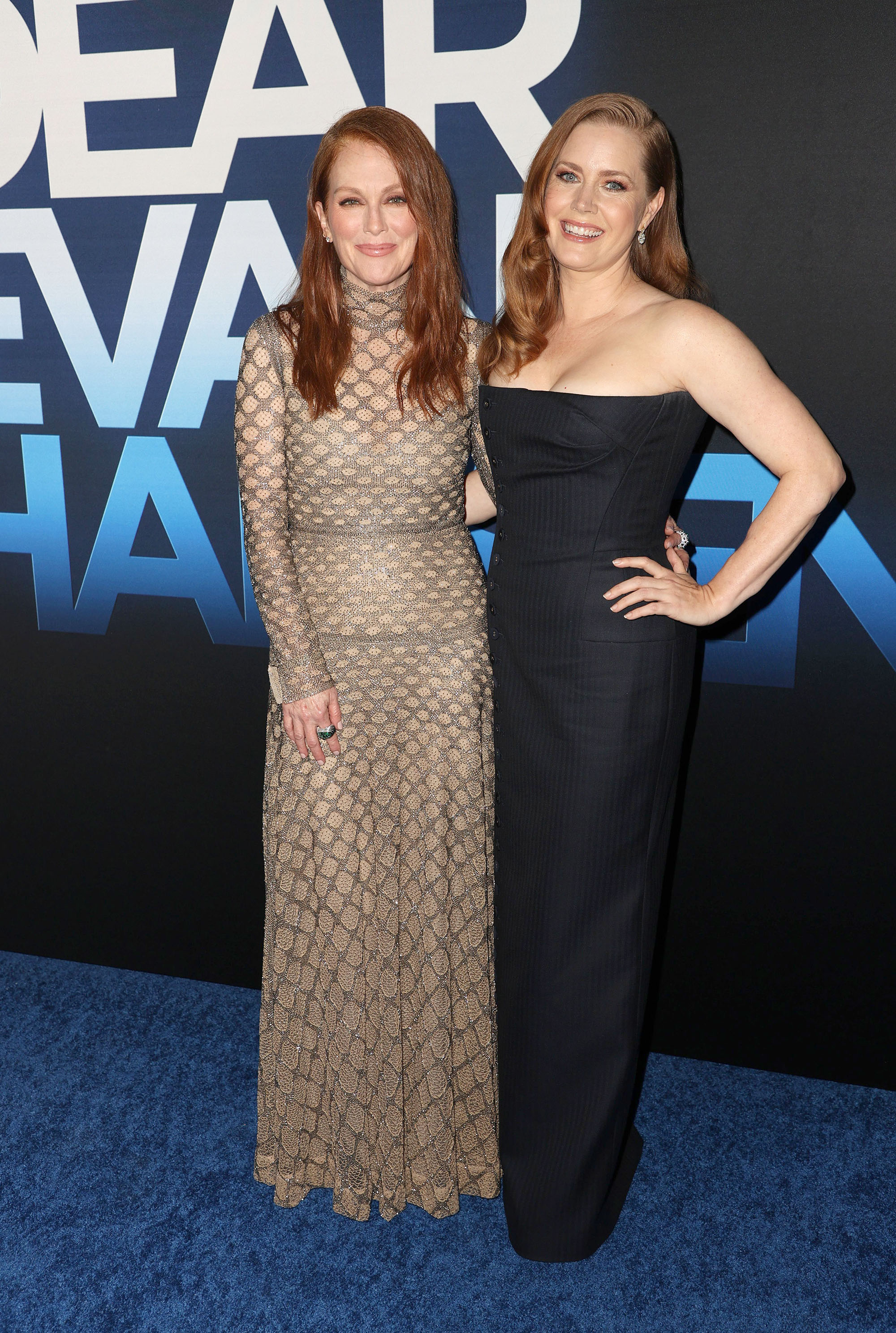 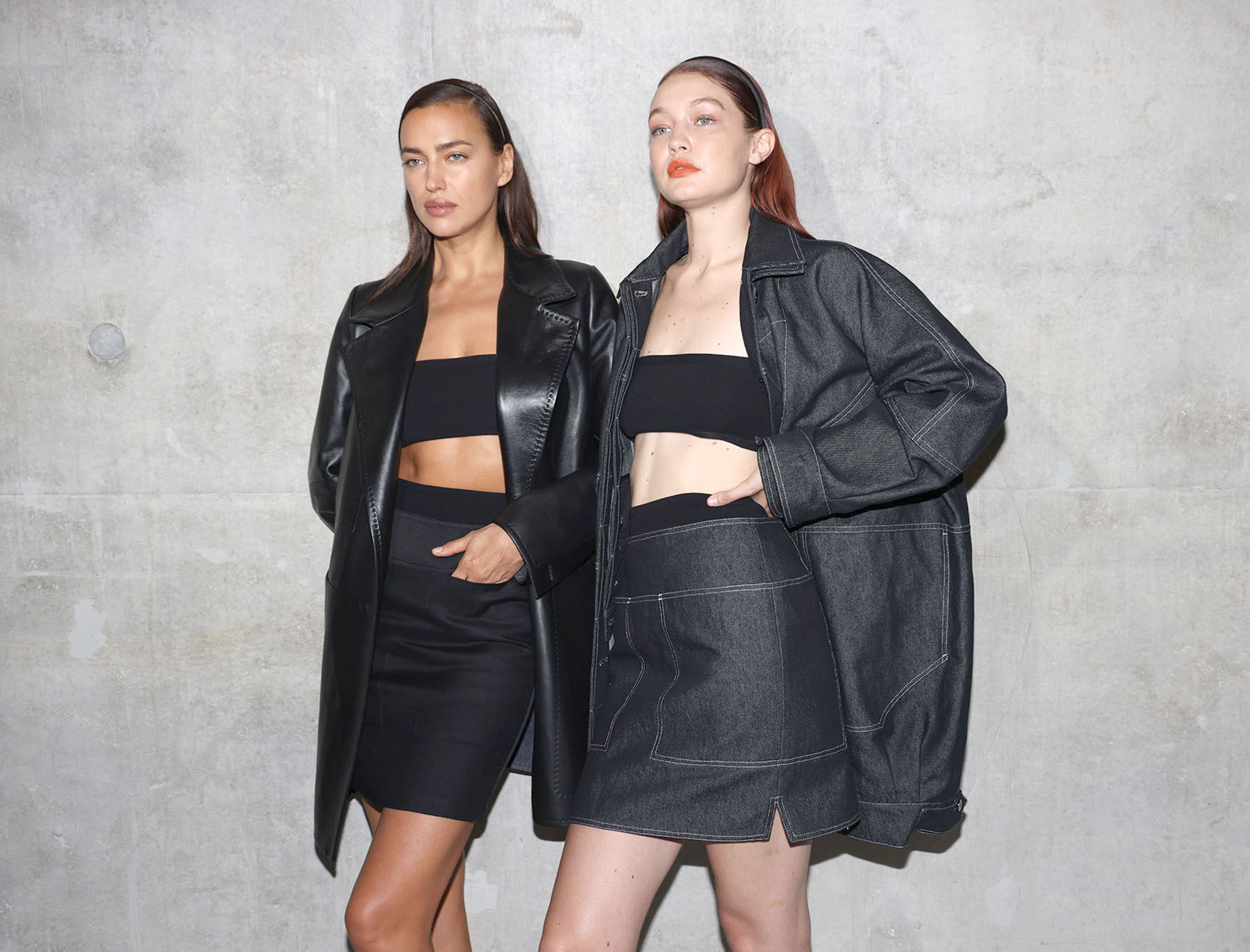 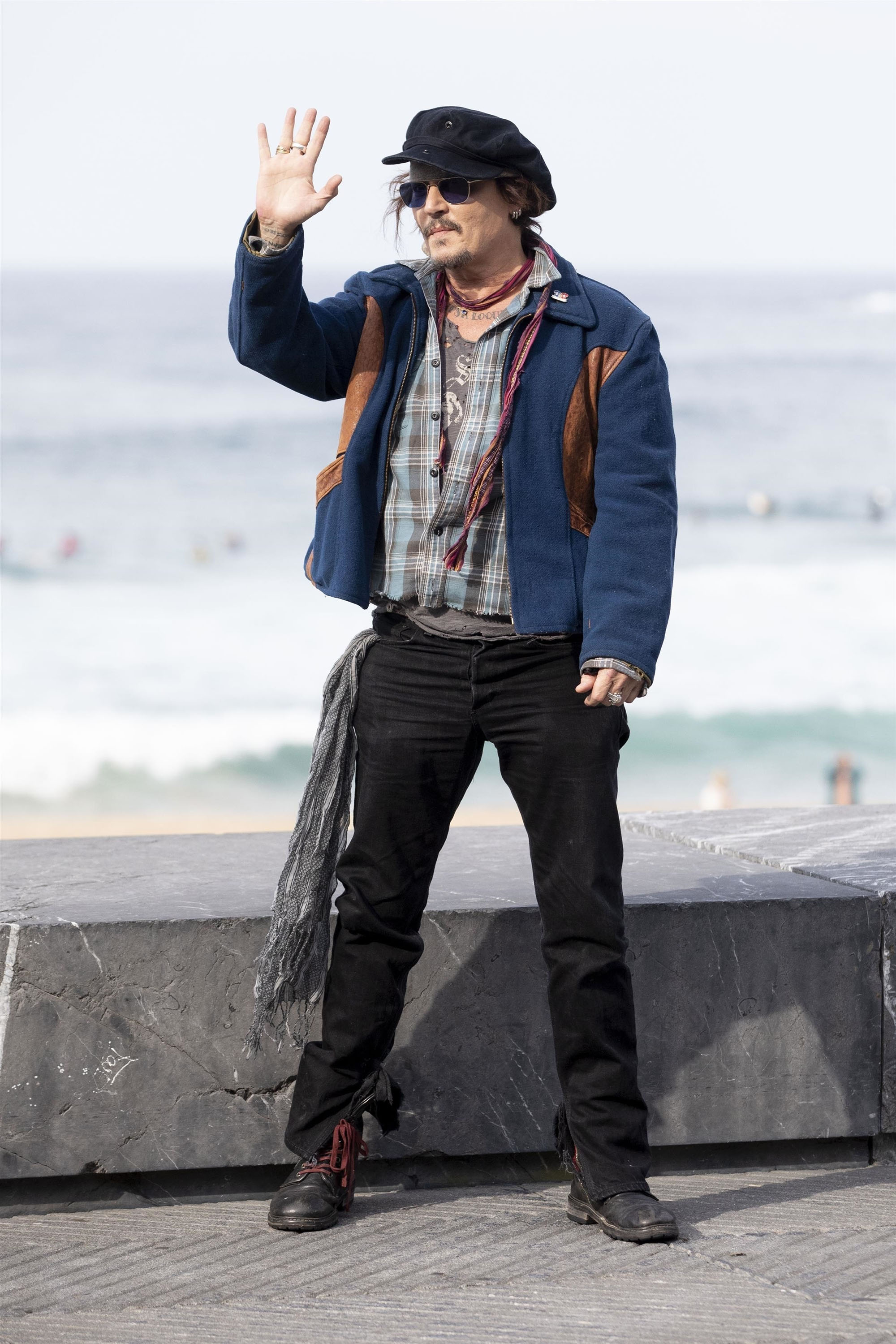 Johnny Depp waves to fans as he attends the "Once Upon a Time in Euskadi" photo call during the 69th San Sebastian International Film Festival in Spain.
Lagencia Press / BACKGRID 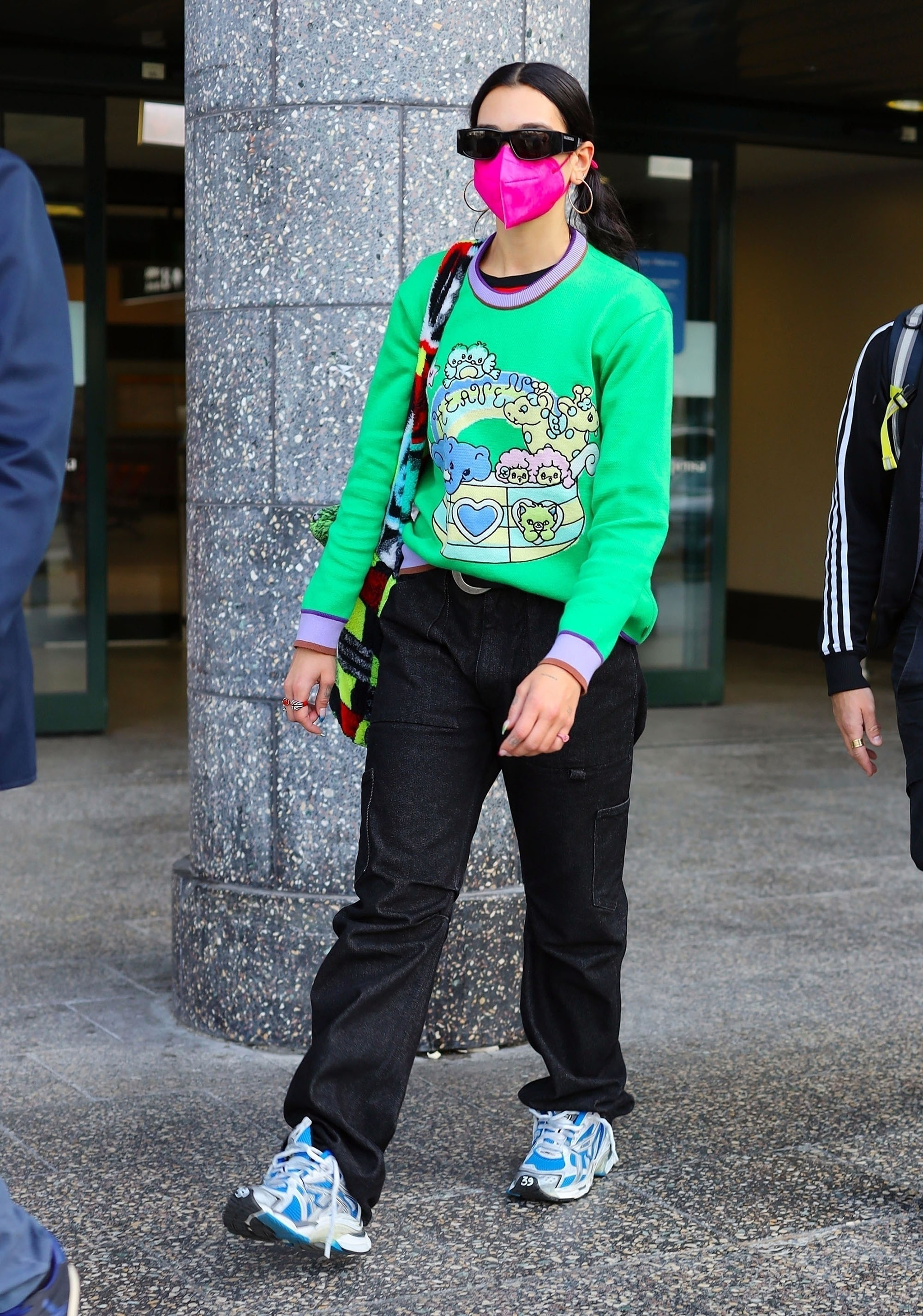 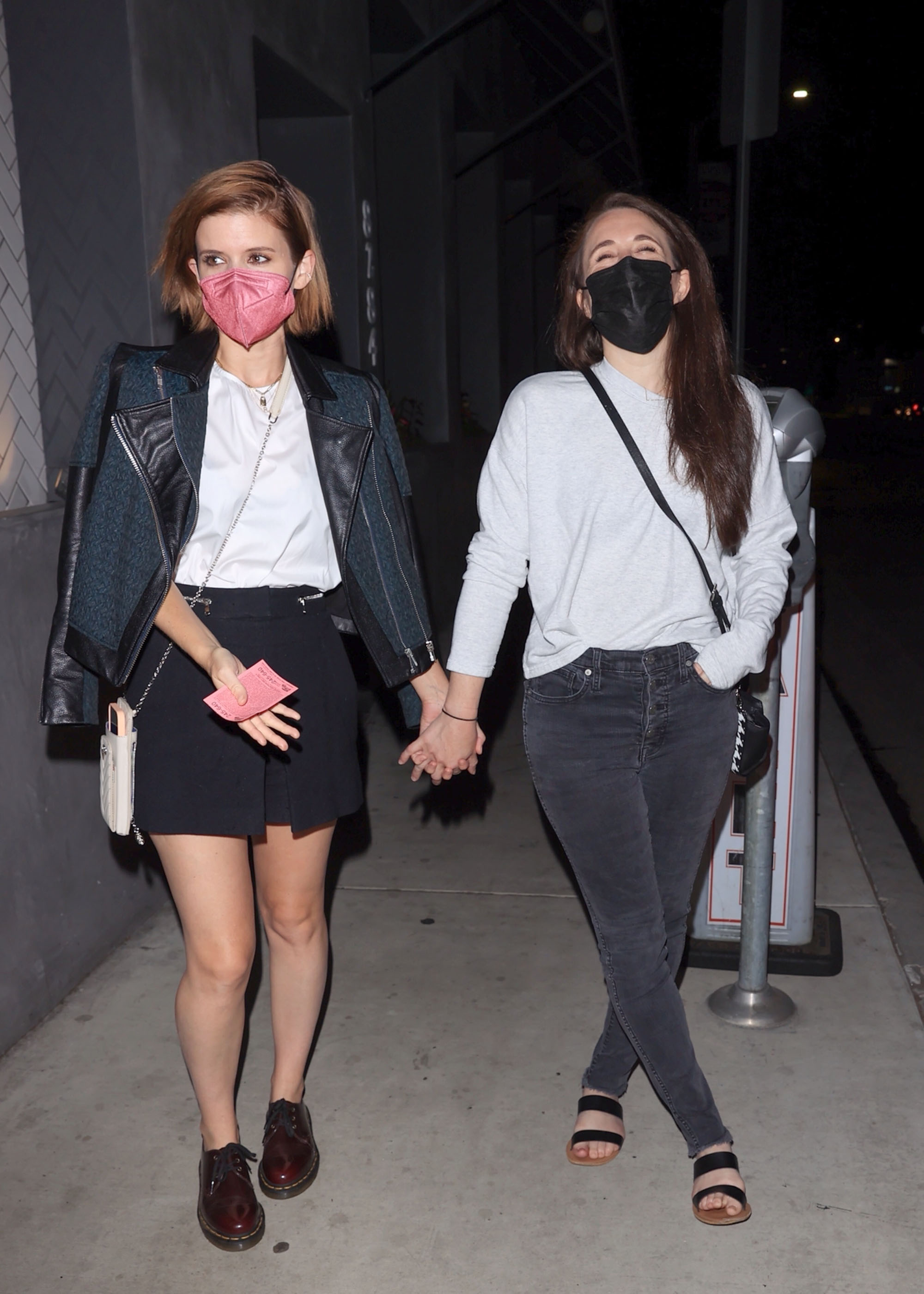 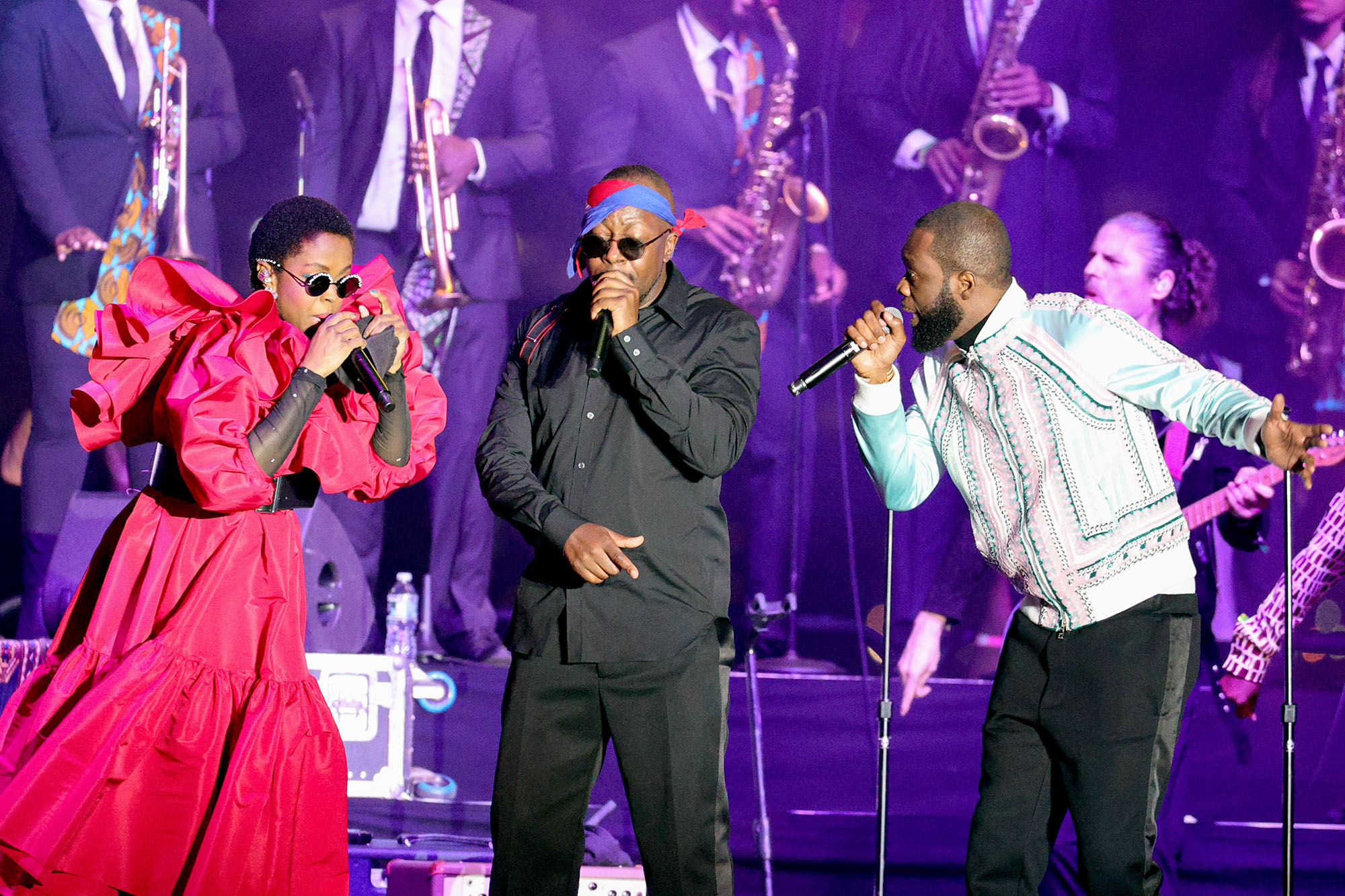 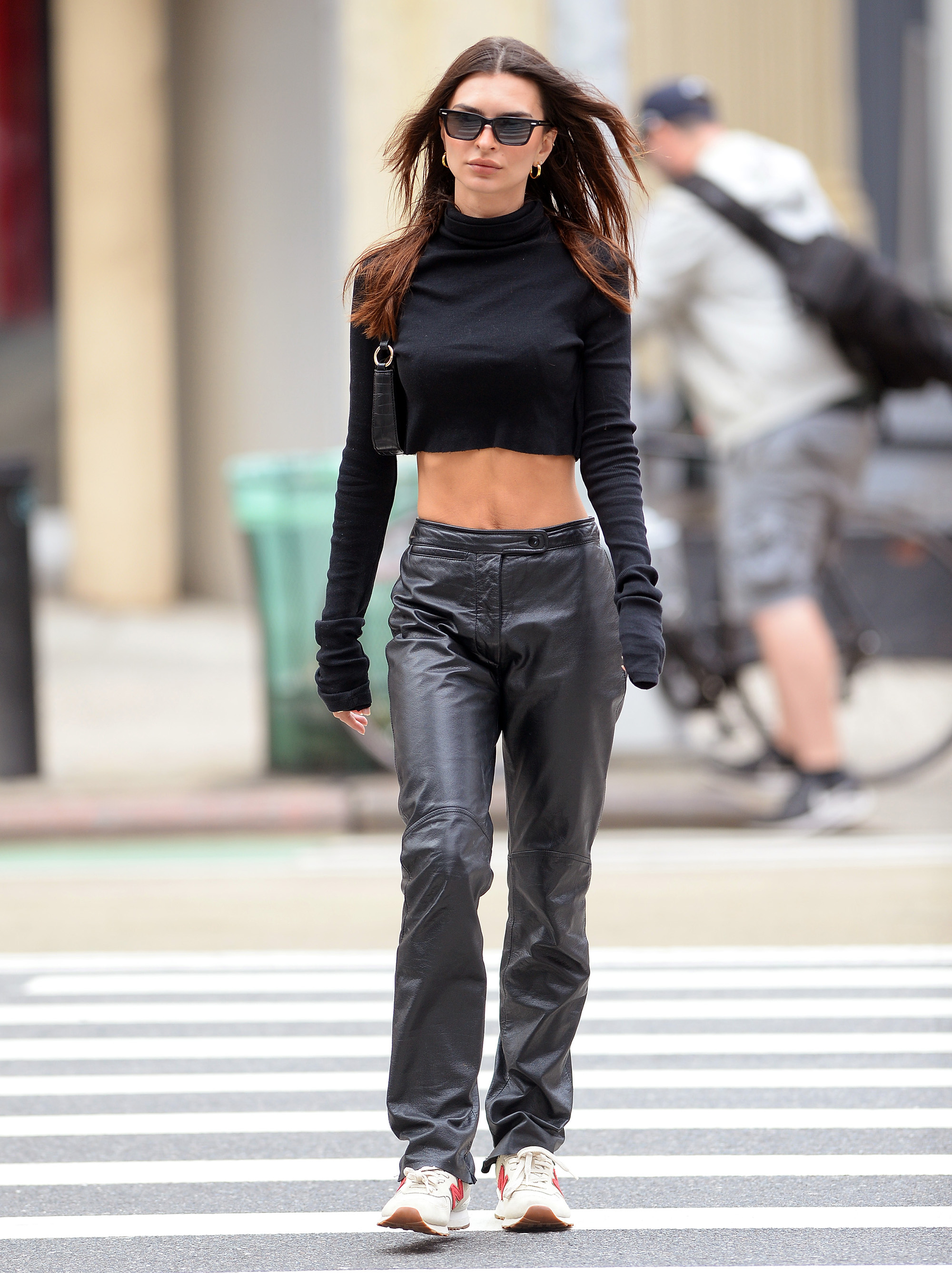