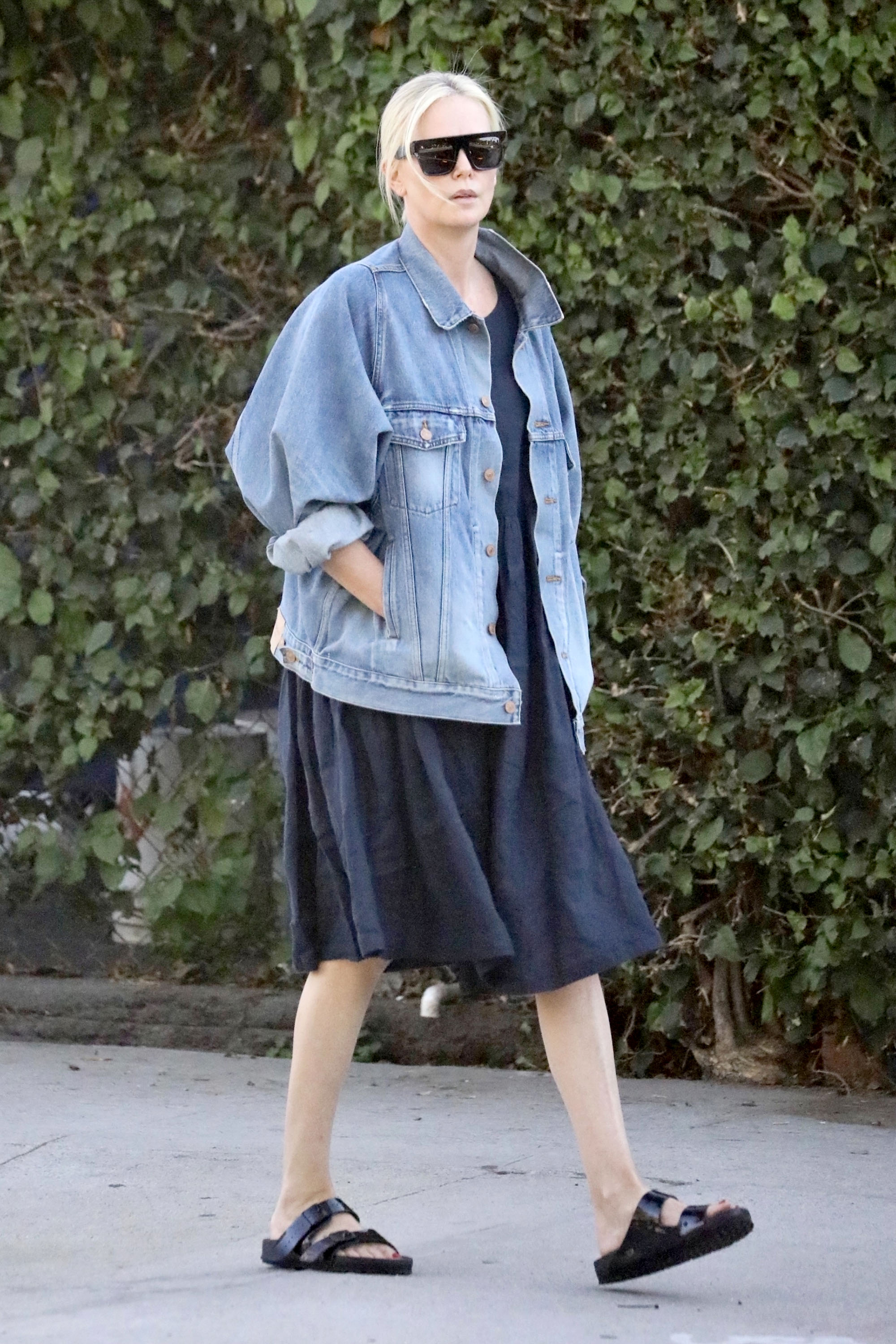 Charlize Theron dresses down for a visit to the Creature Effects workshop in Los Angeles.
BACKGRID 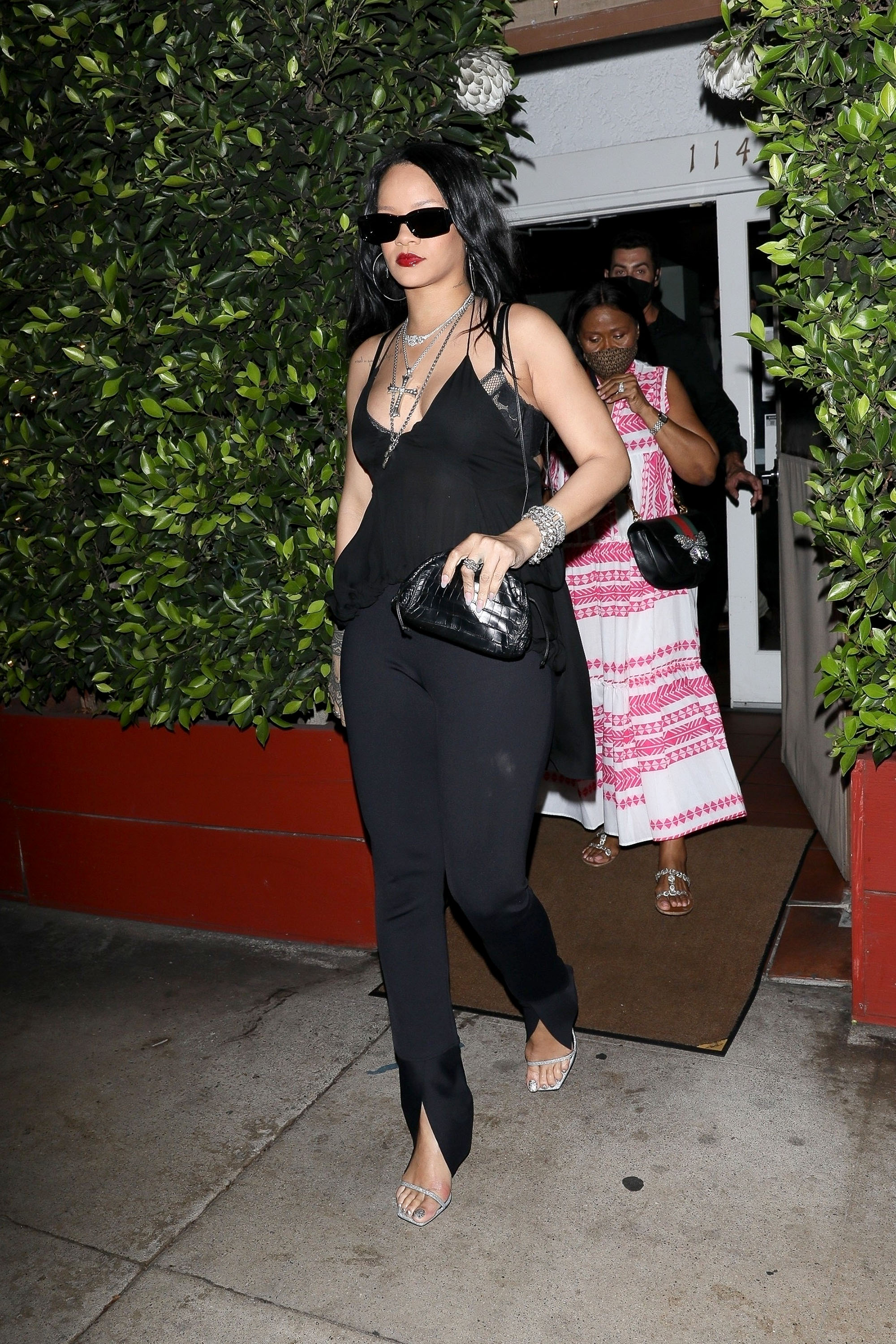 Rihanna enjoys a family dinner at one of her favorite Italian restaurants, Giorgio Baldi, in Santa Monica.
NGRE / BACKGRID 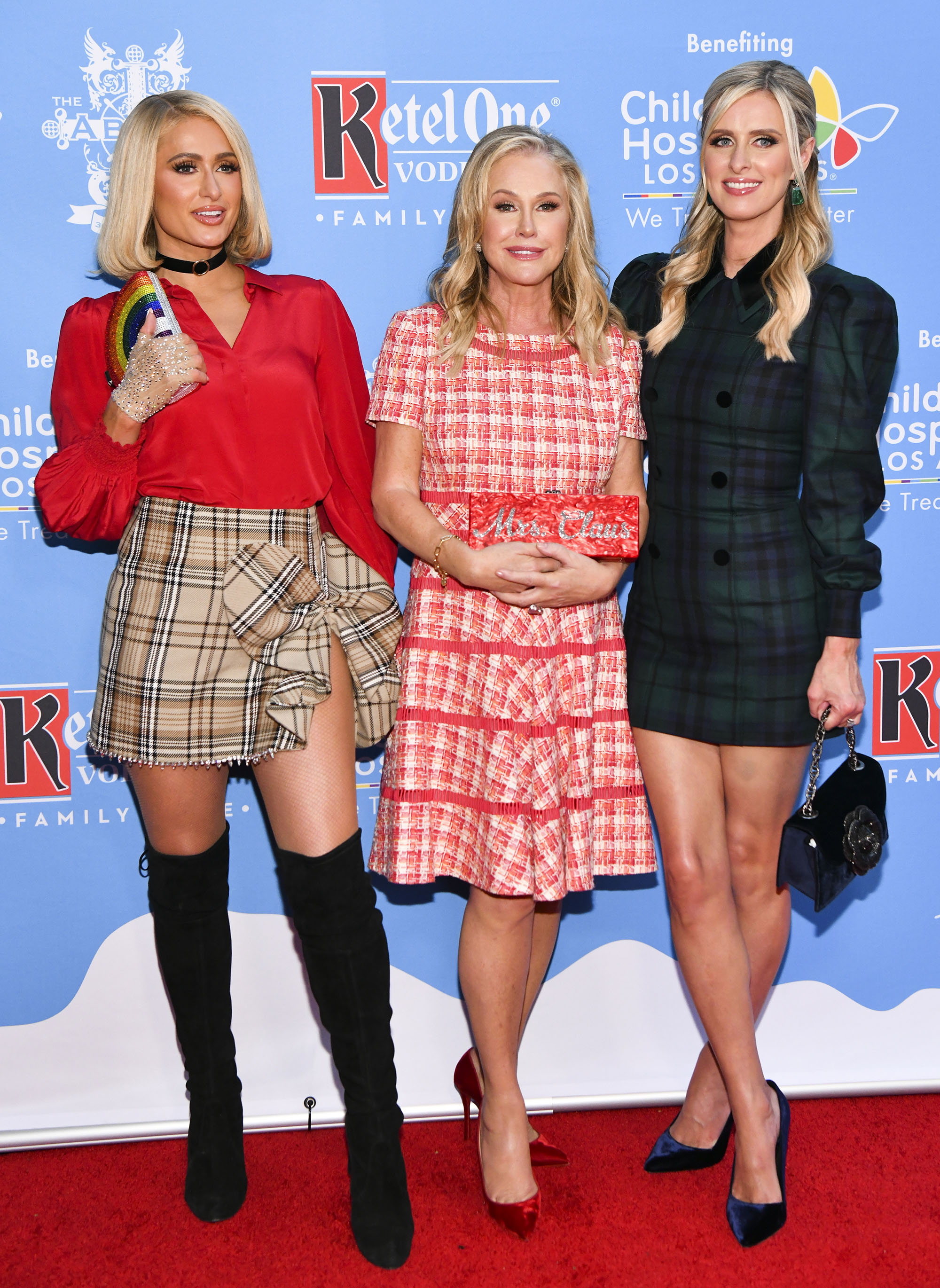 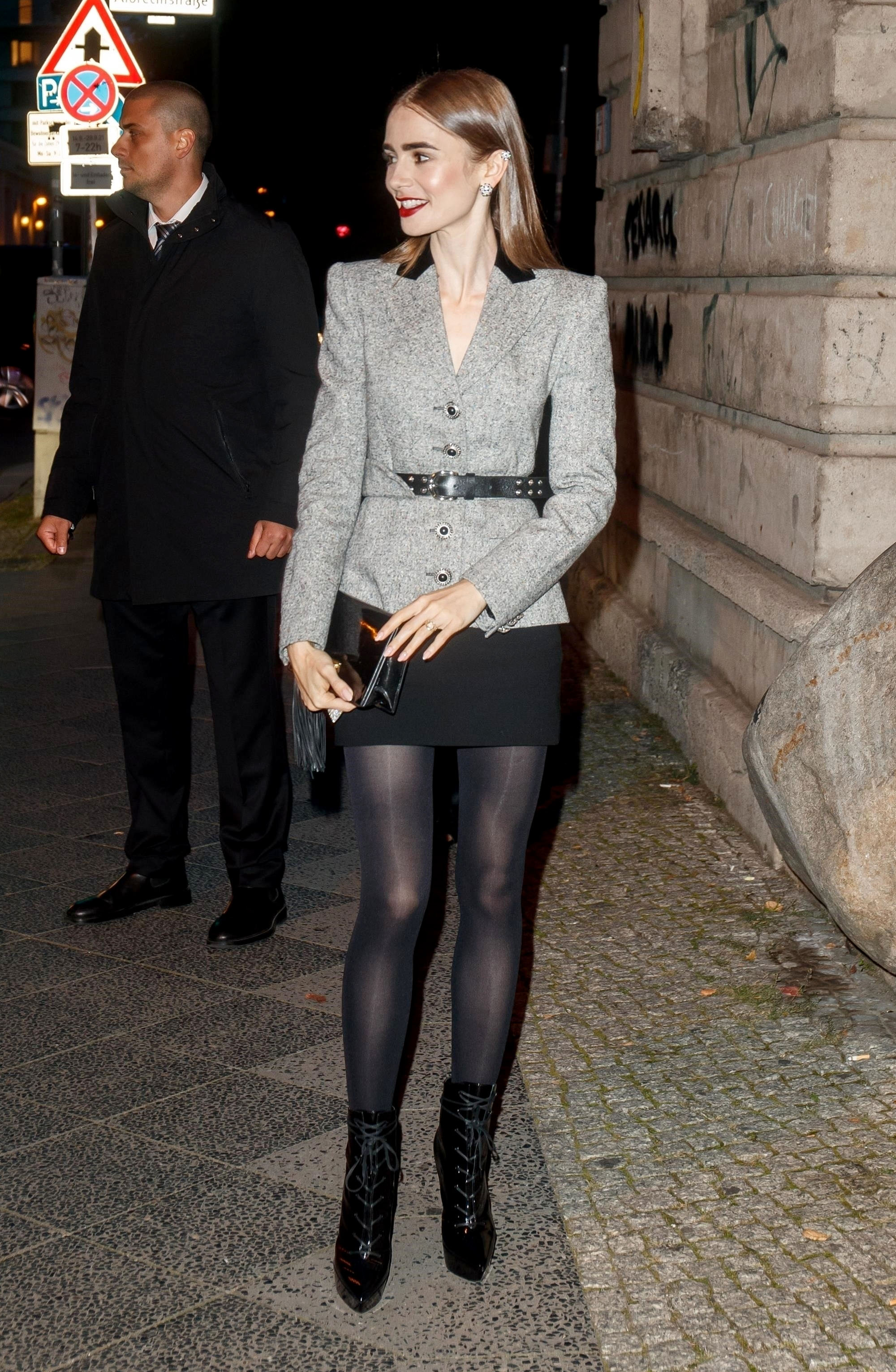 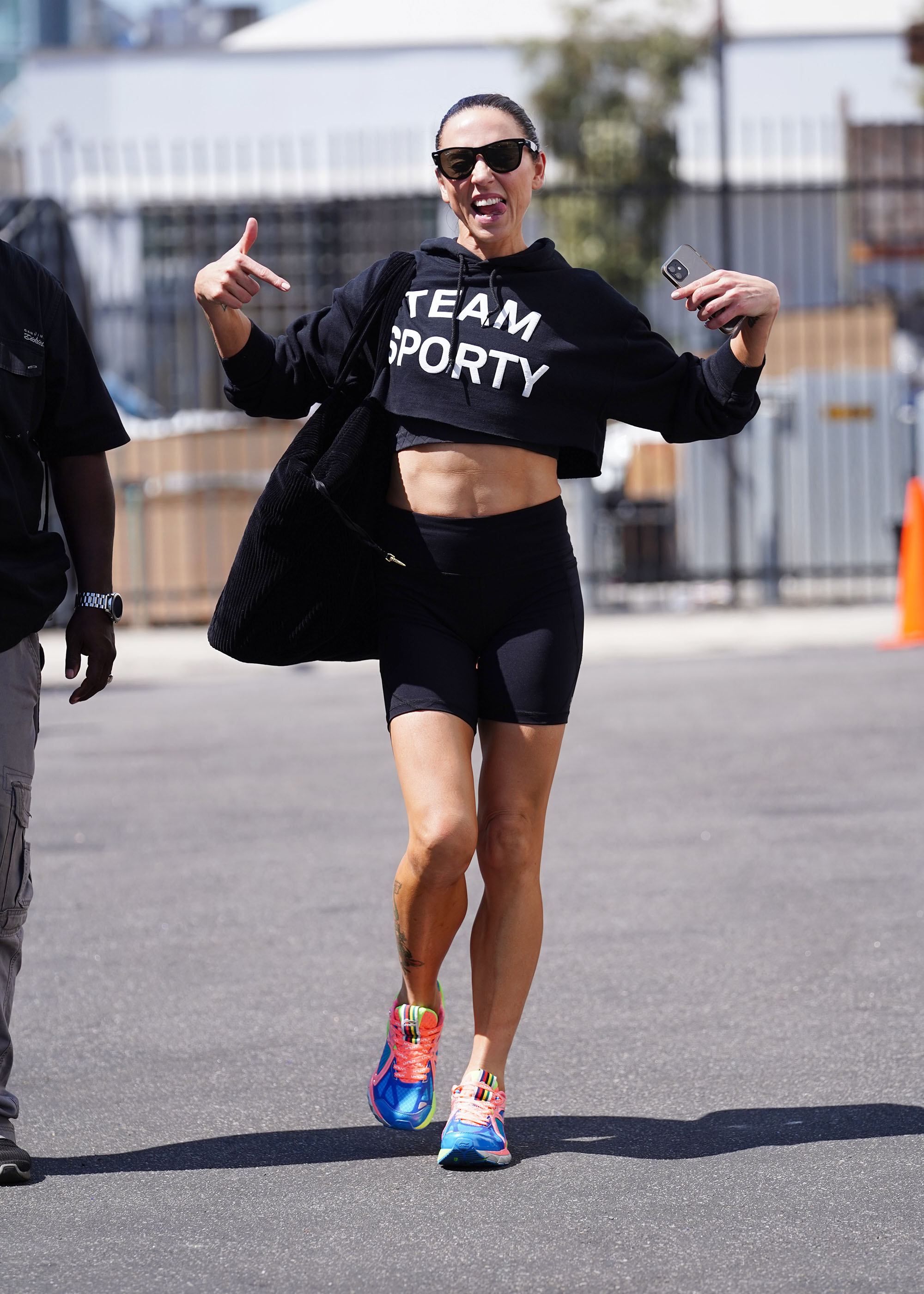 Sporty Spice Mel C shows off her abs in a "Team Sporty" crop top while arriving at "DWTS" rehearsals in LA.
GC Images 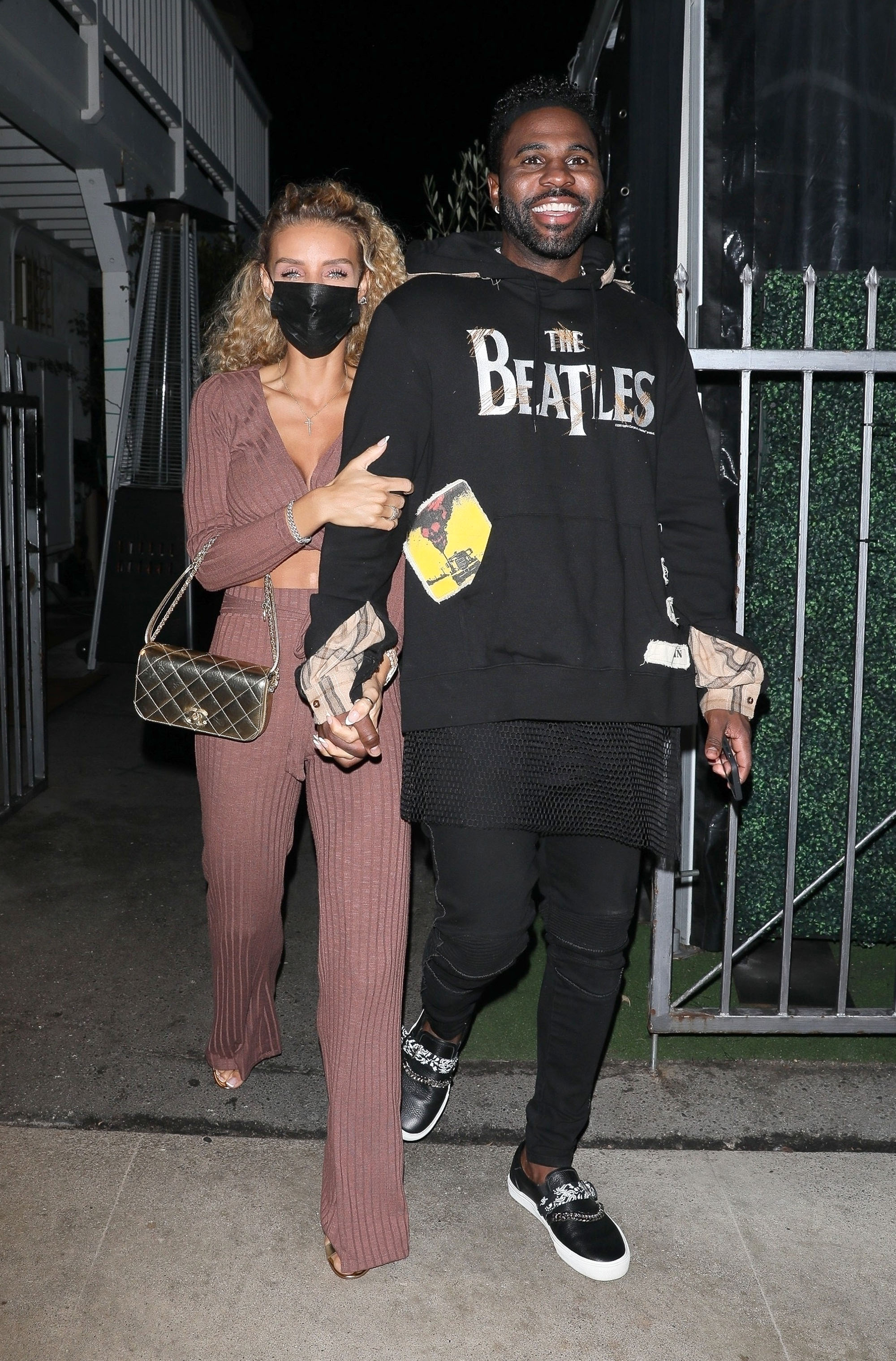 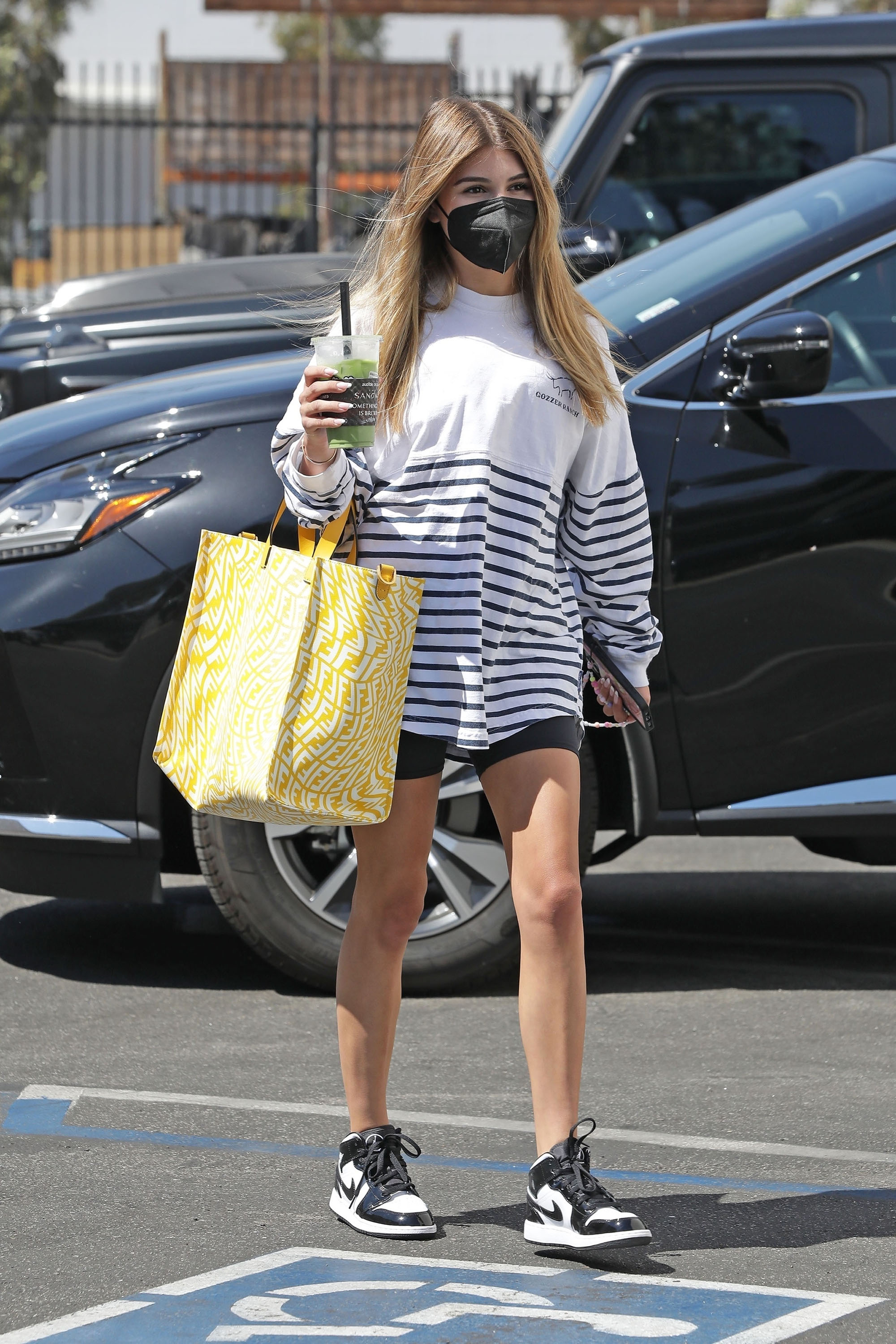 Olivia Jade arrives at another grueling rehearsal for "DWTS" in LA.
BACKGRID 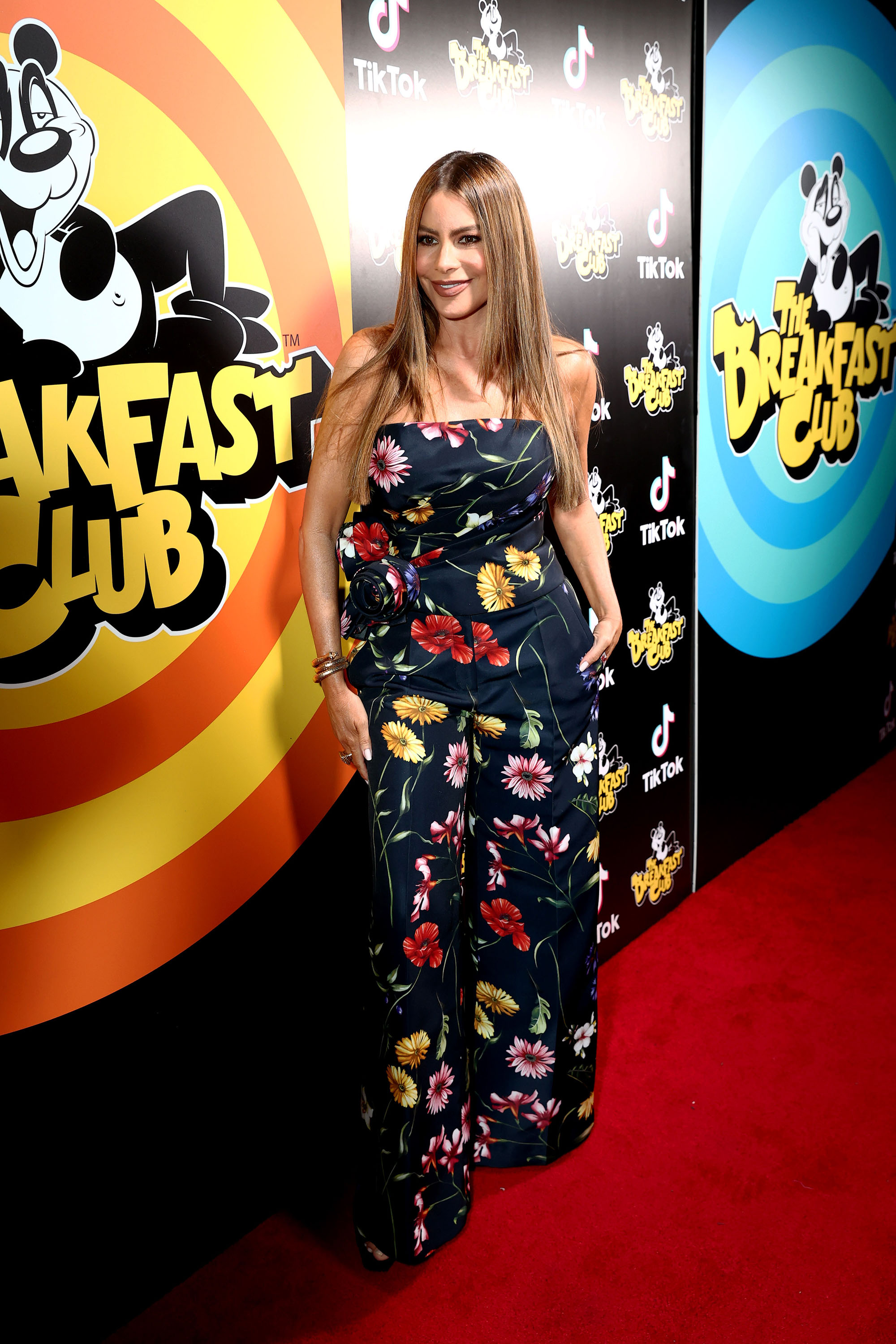 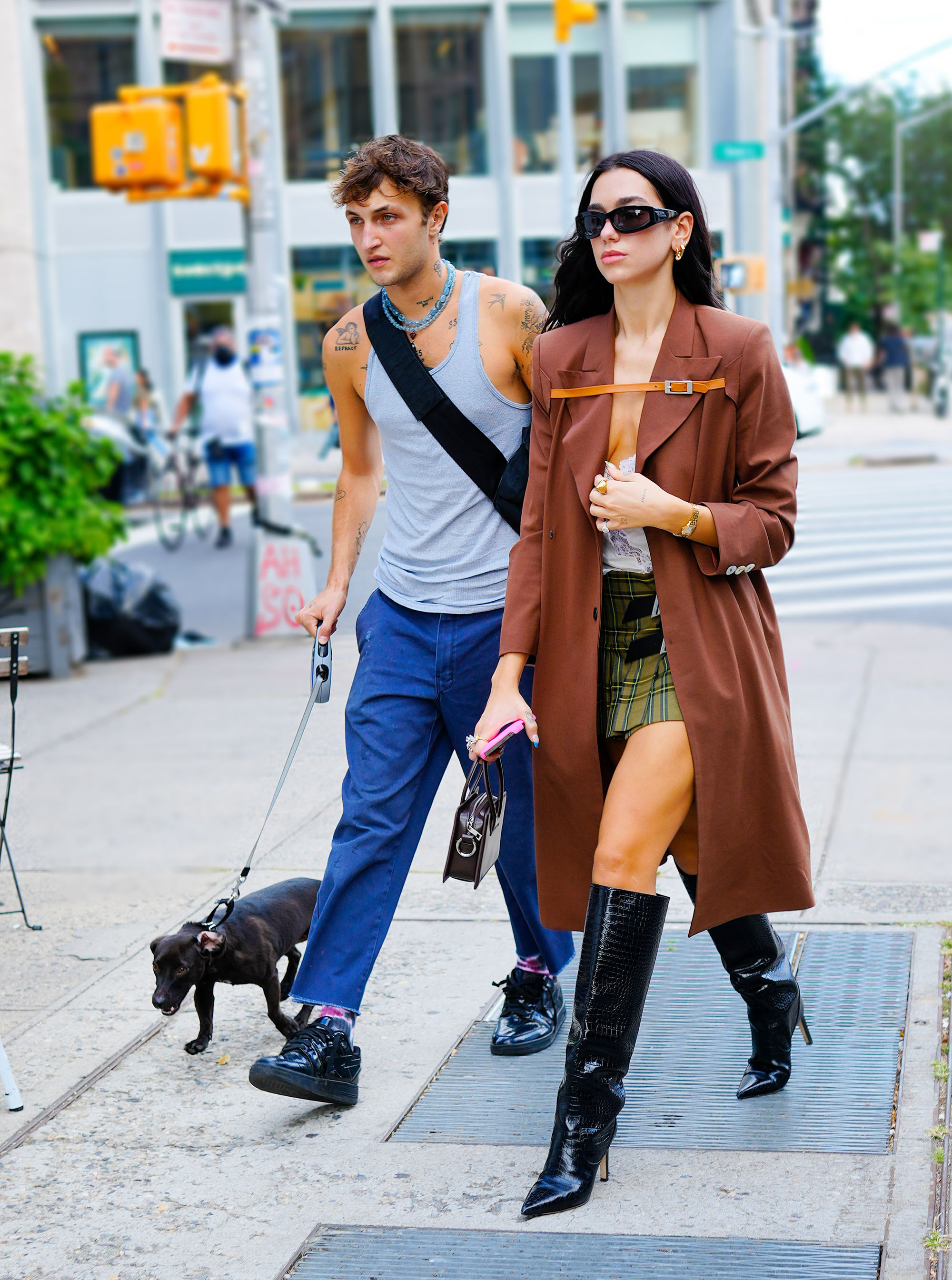 Anwar Hadid and girlfriend Dua Lipa take their dog out for a walk on the streets of NYC.
GC Images 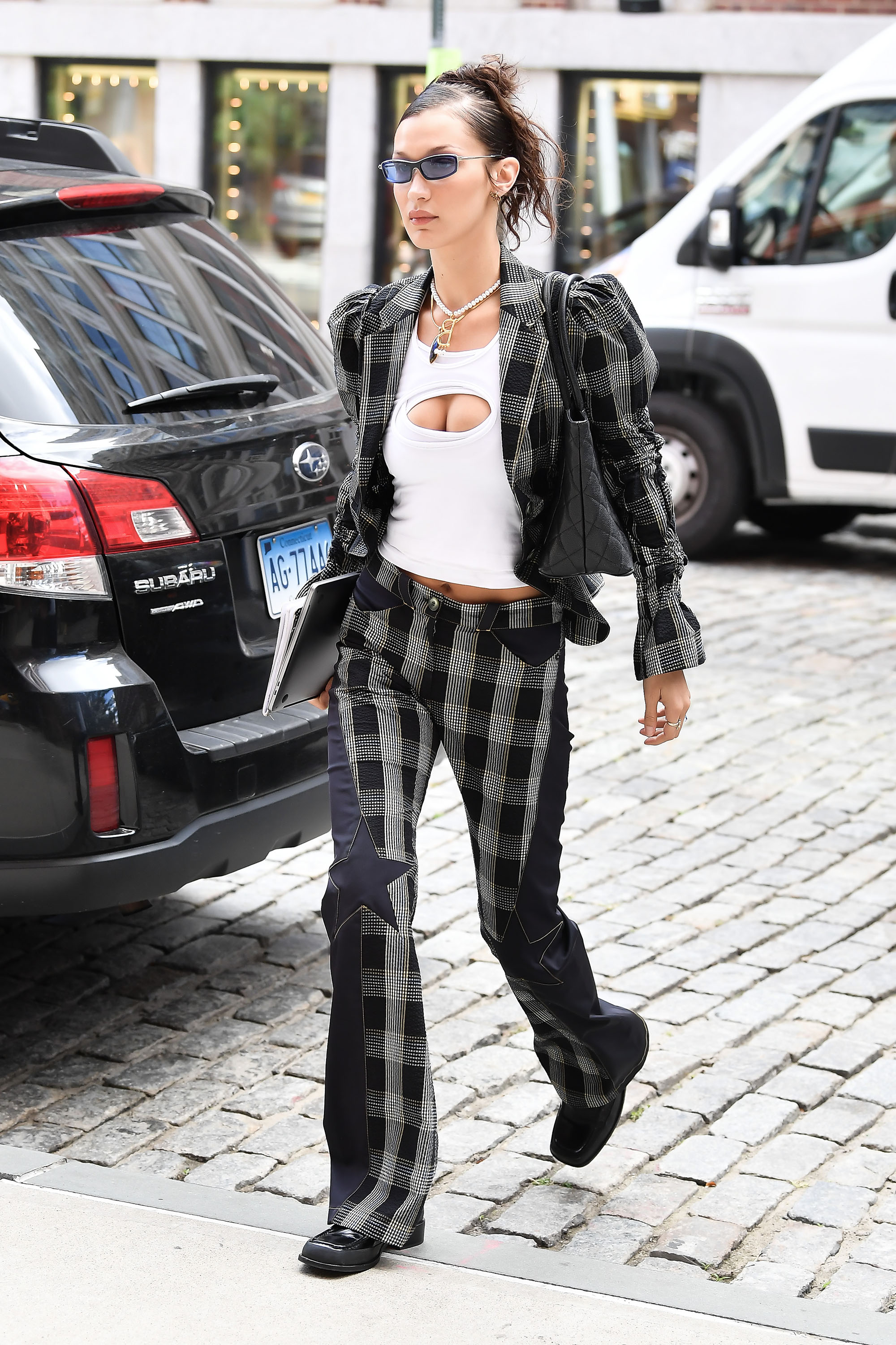 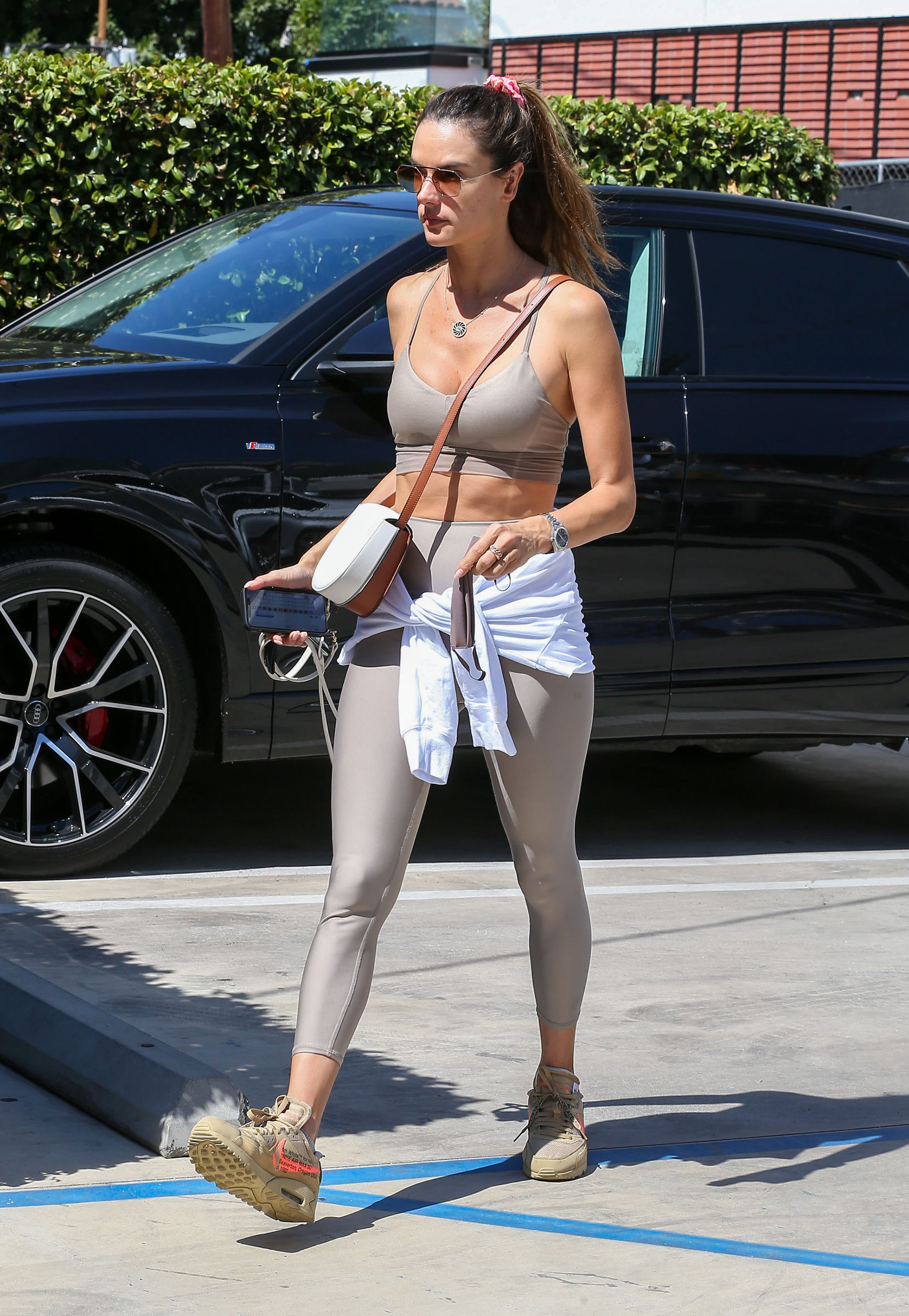 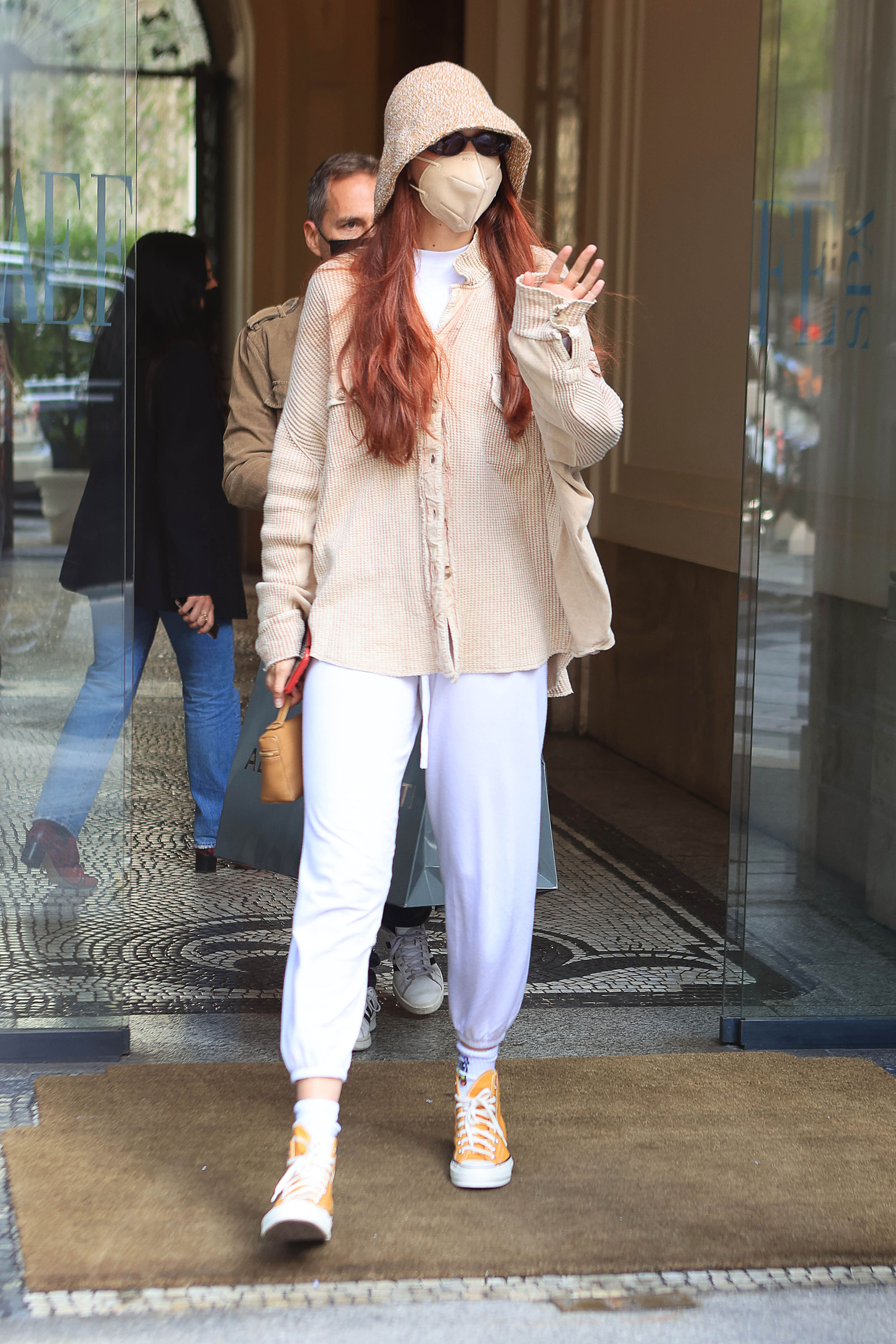 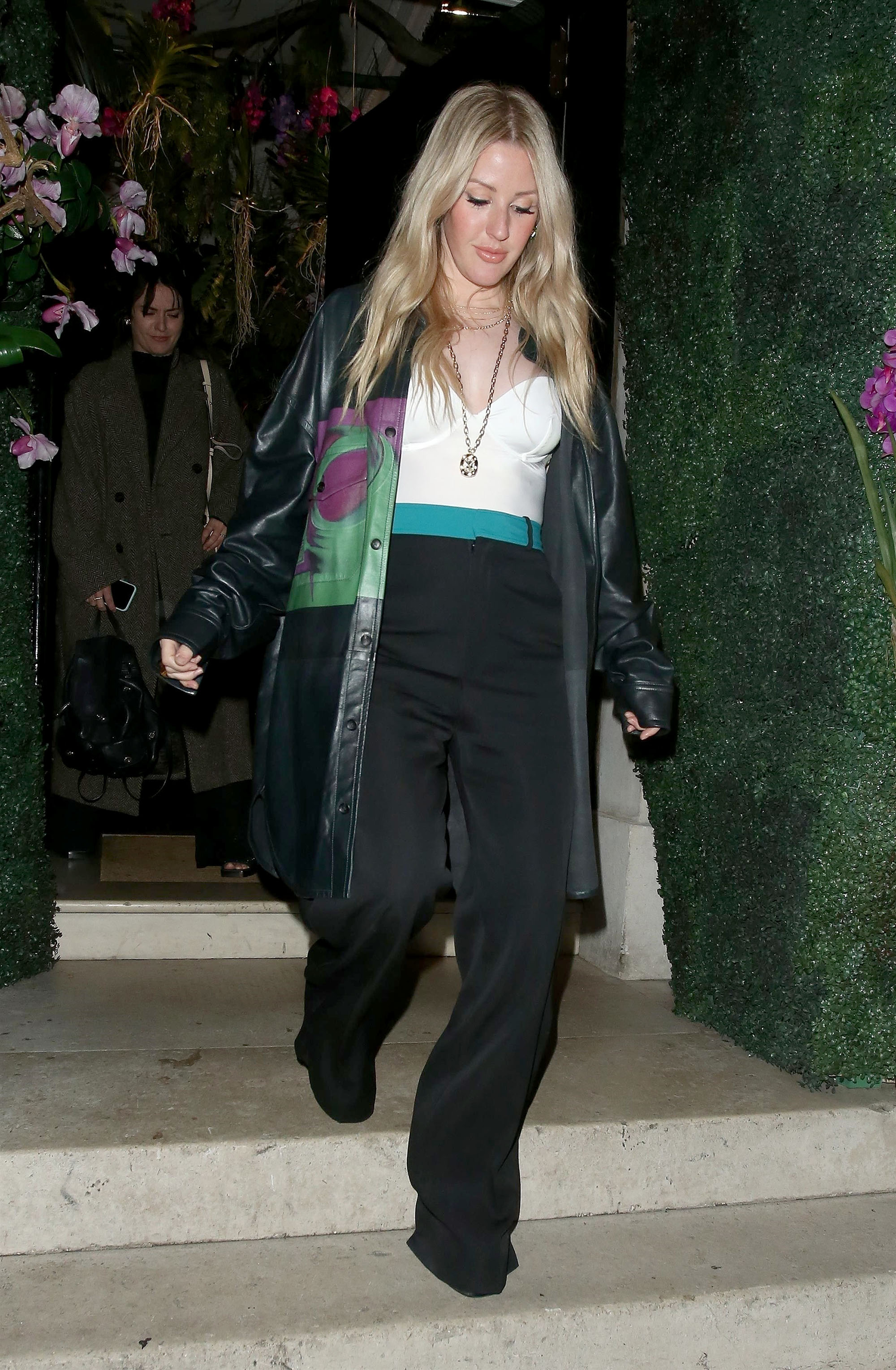 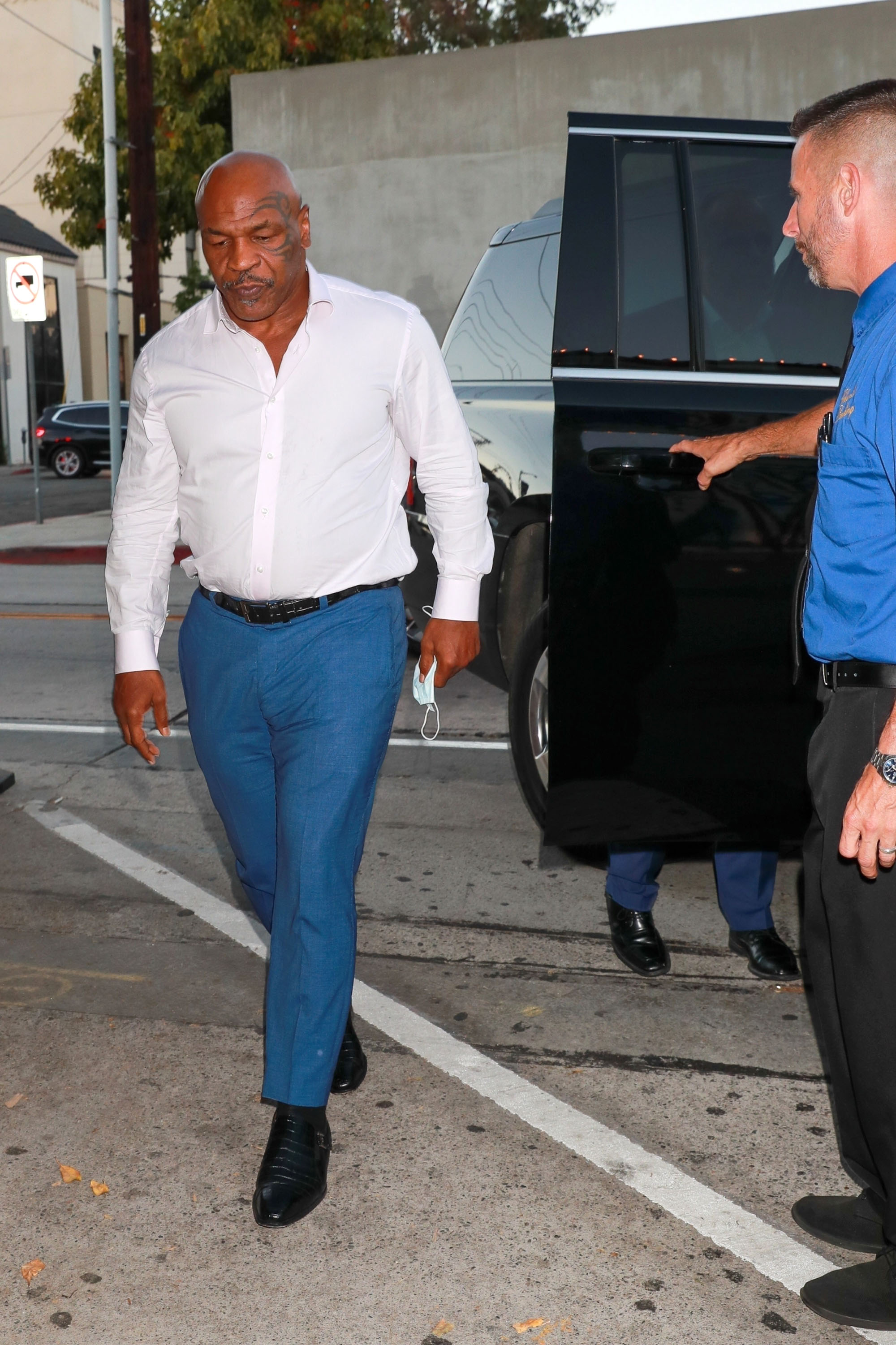