Brie Larson shows off her abs and more star snaps 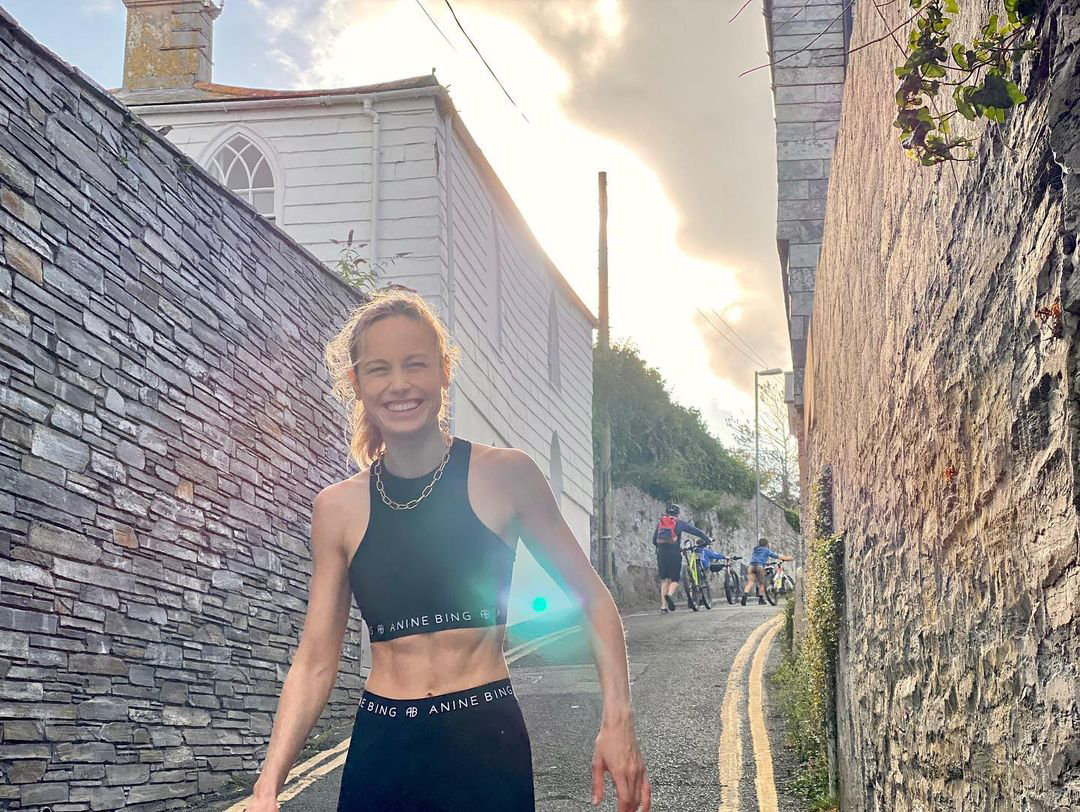 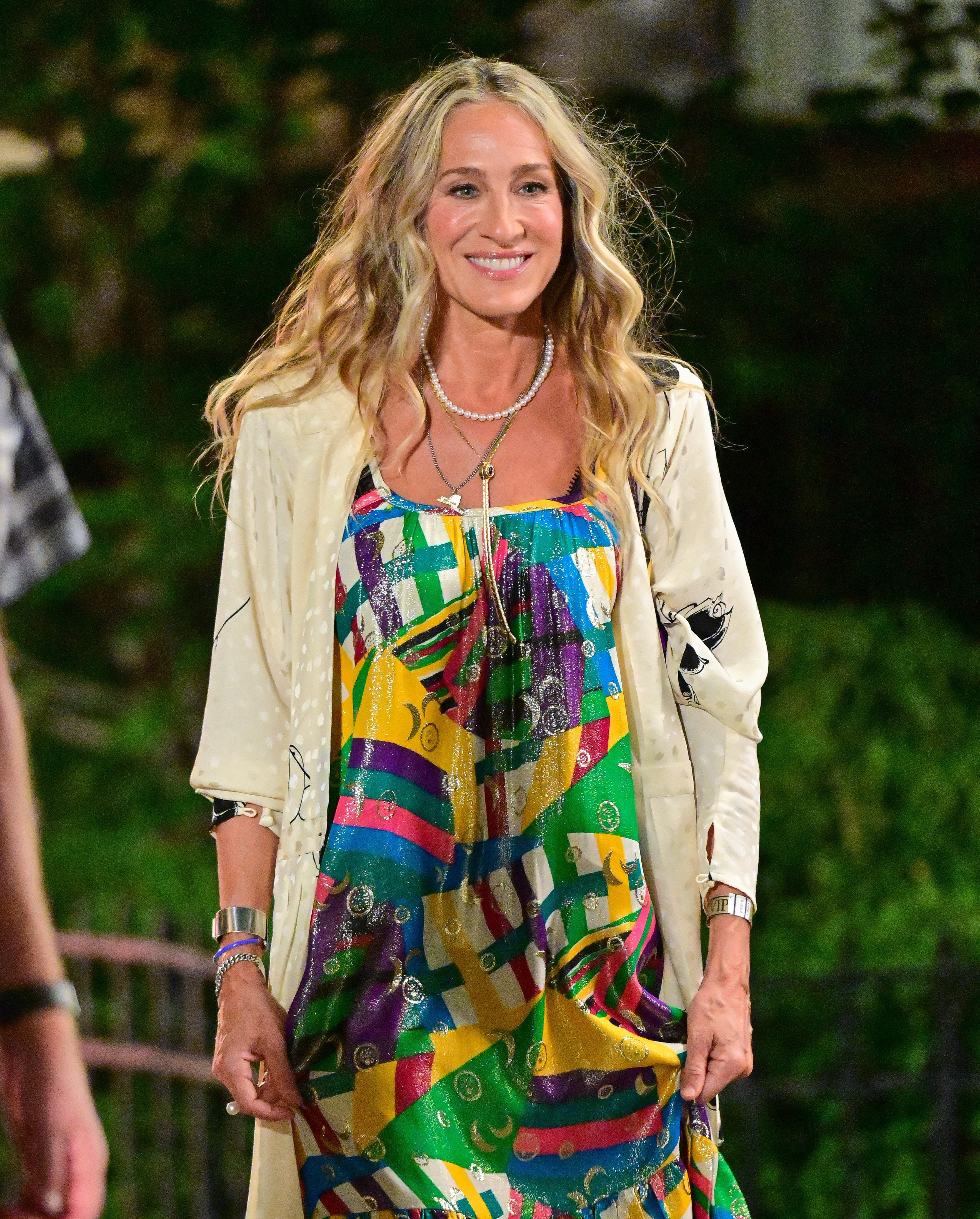 Sarah Jessica Parker beams on the set of "And Just Like That..."
Getty Images 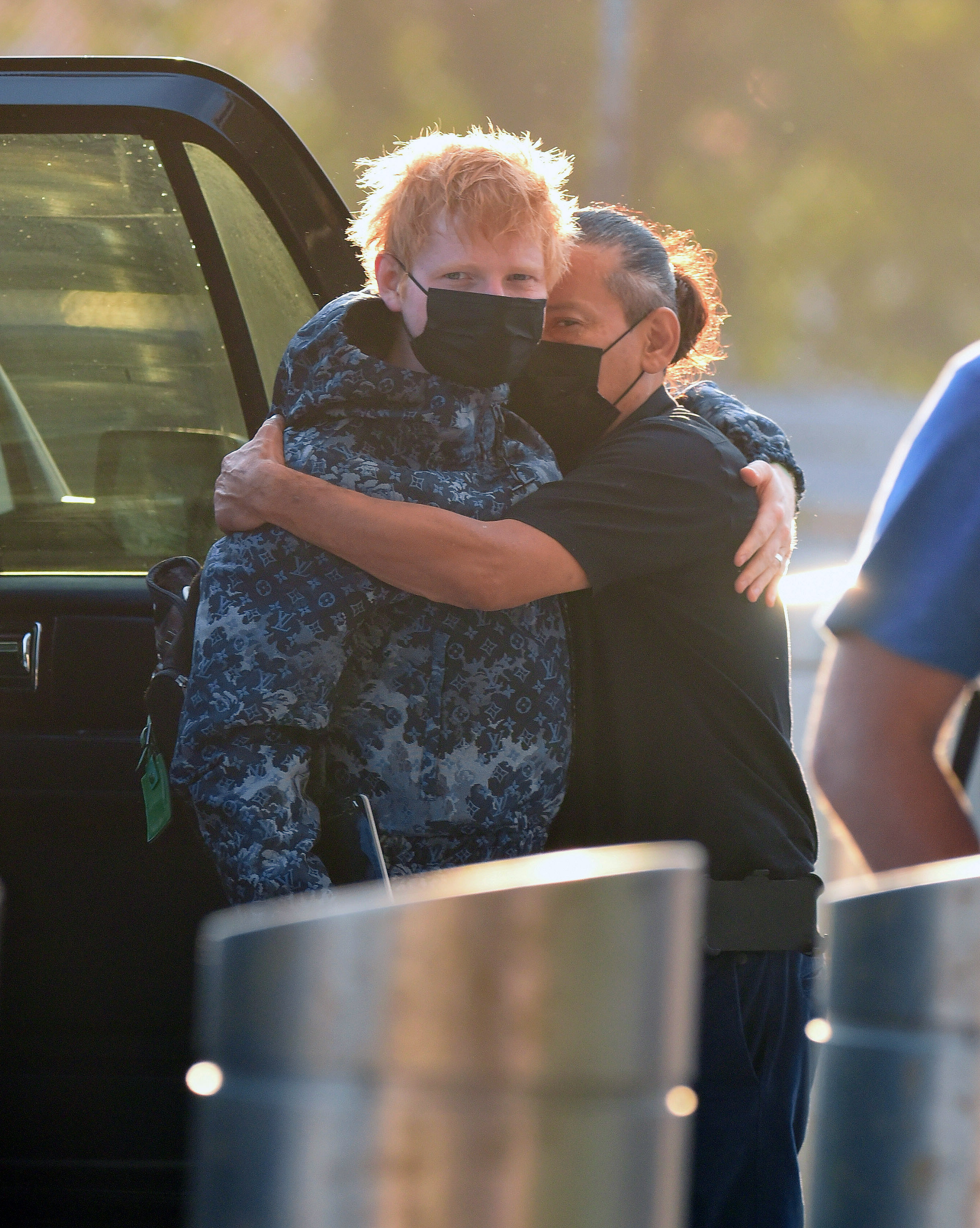 Ed Sheeran gets a hug as he arrives at JFK Airport in New York.
TheImageDirect.com 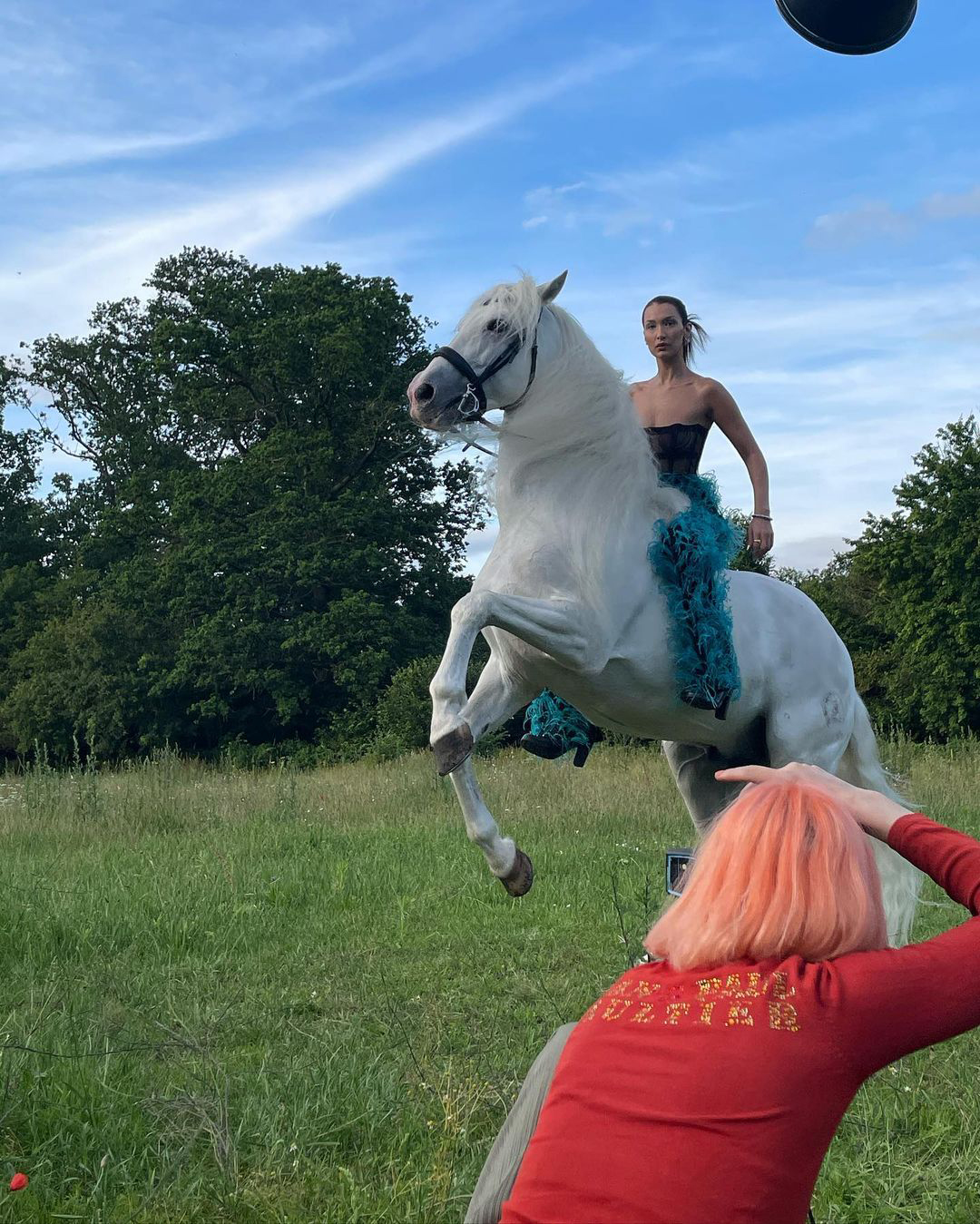 Bella Hadid models on top of a horse for a photo shoot.
Instagram 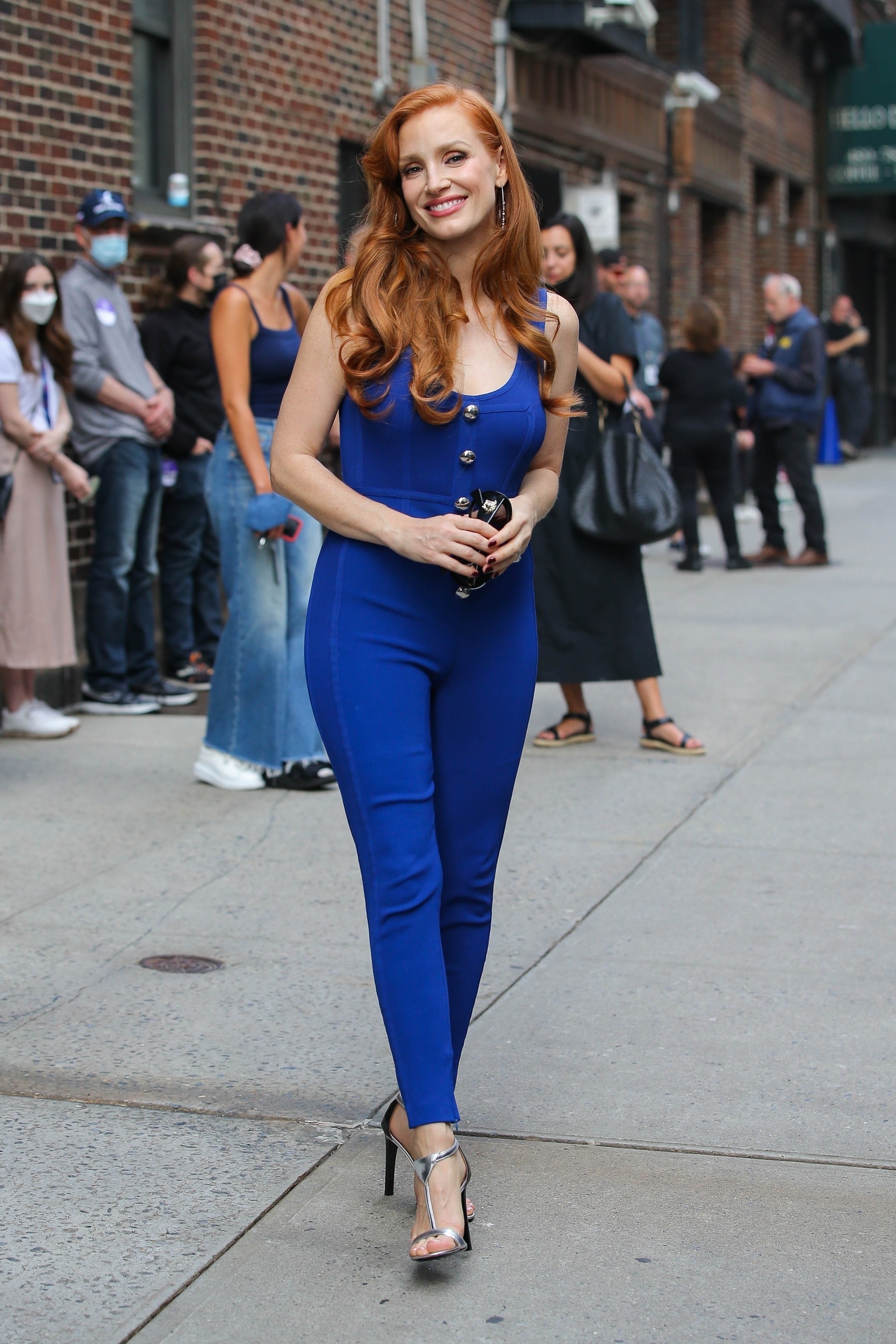 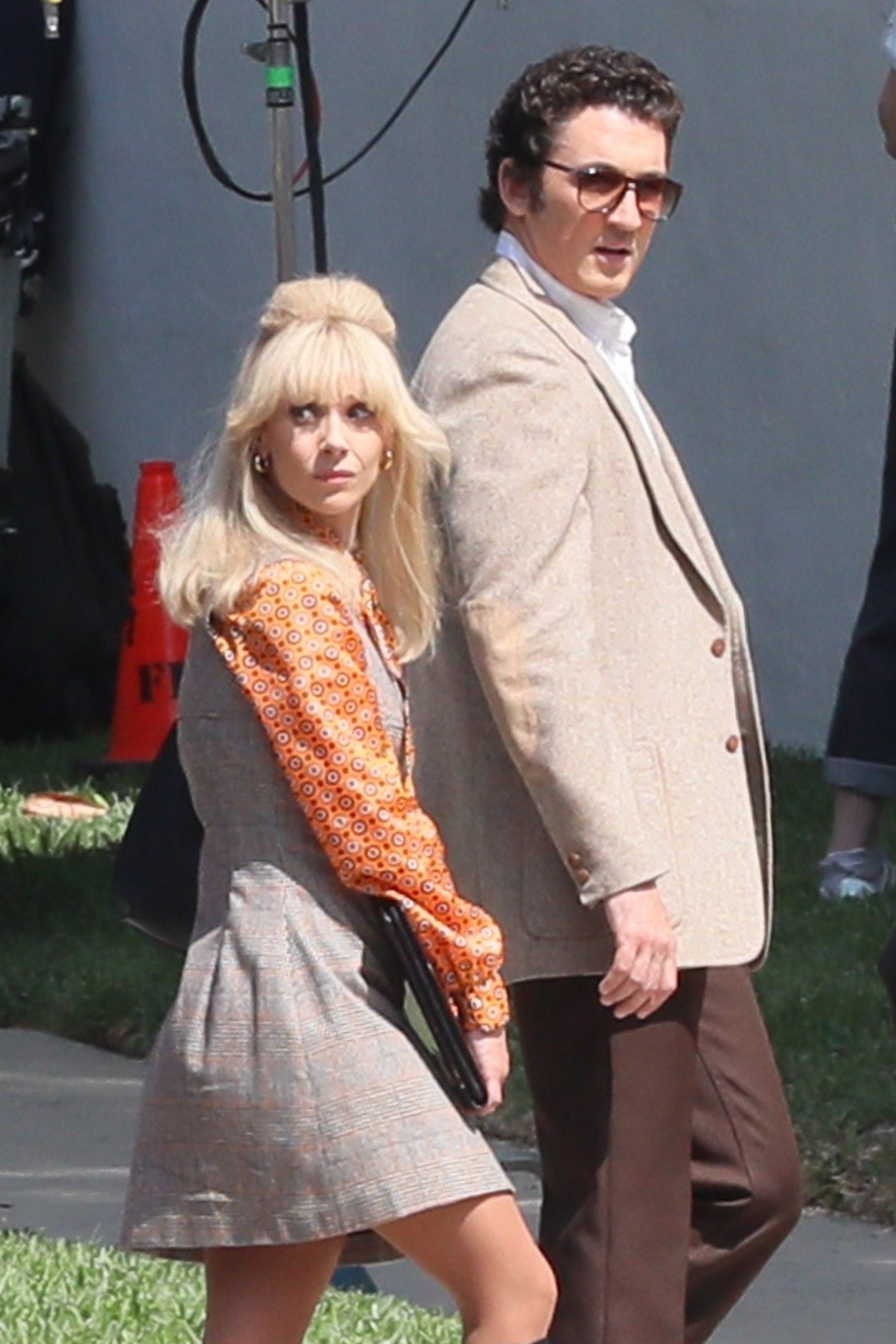 Miles Teller and Juno Temple head to set for "The Offer" in Los Feliz.
LionsShareNews / BACKGRID 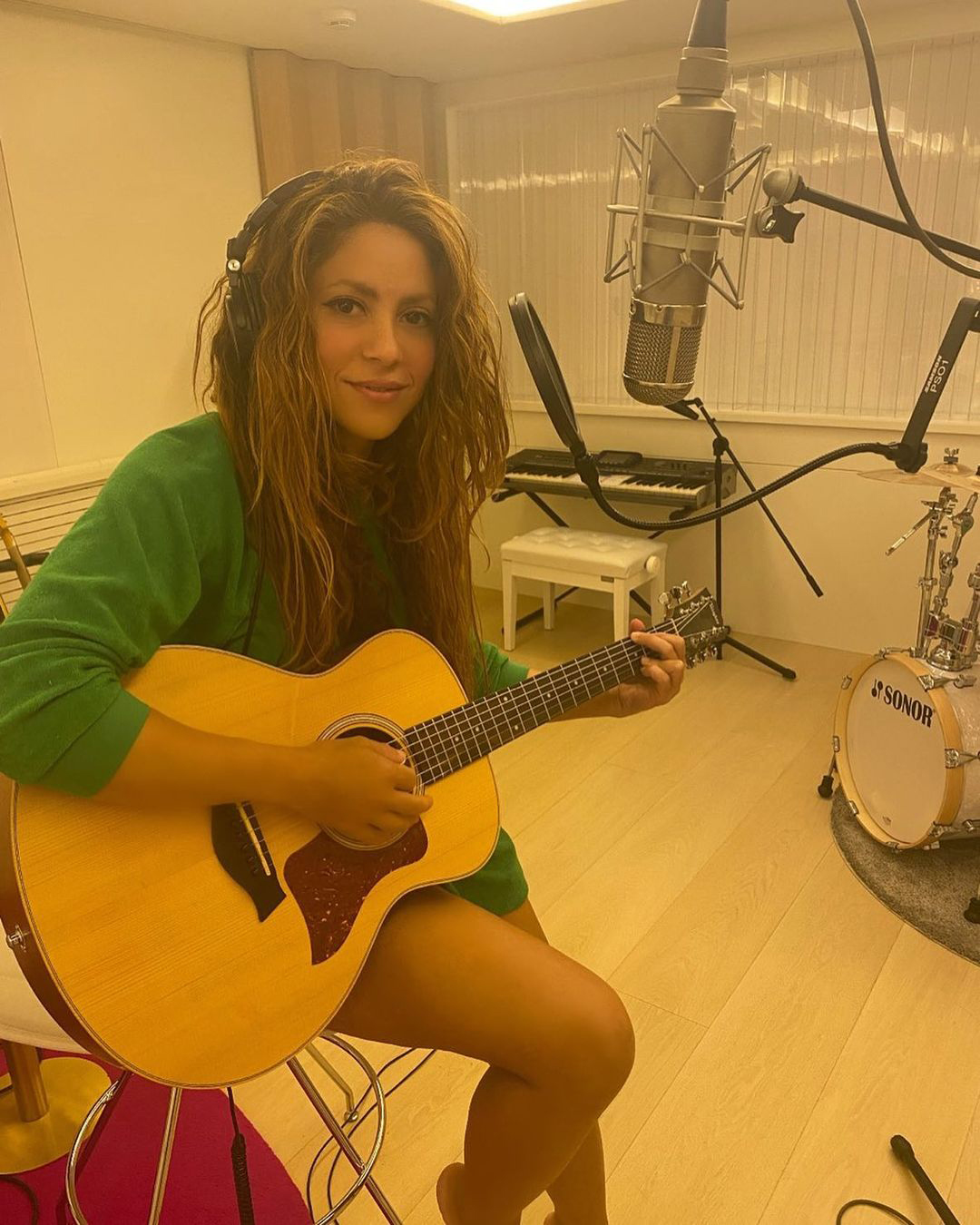 Shakira records a guitar track in the studio.
Instagram 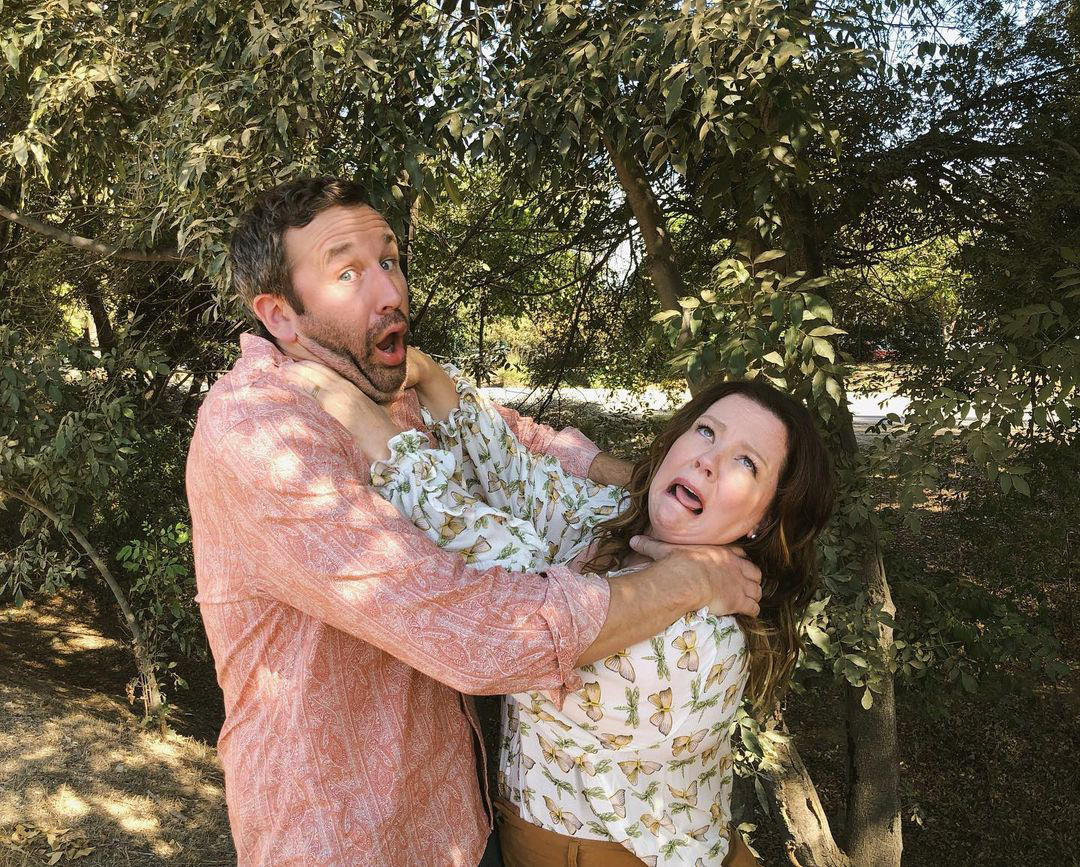 Melissa McCarthy and Chris O'Dowd share a "behind the scenes" peek from their movie, "The Starling."
Instagram 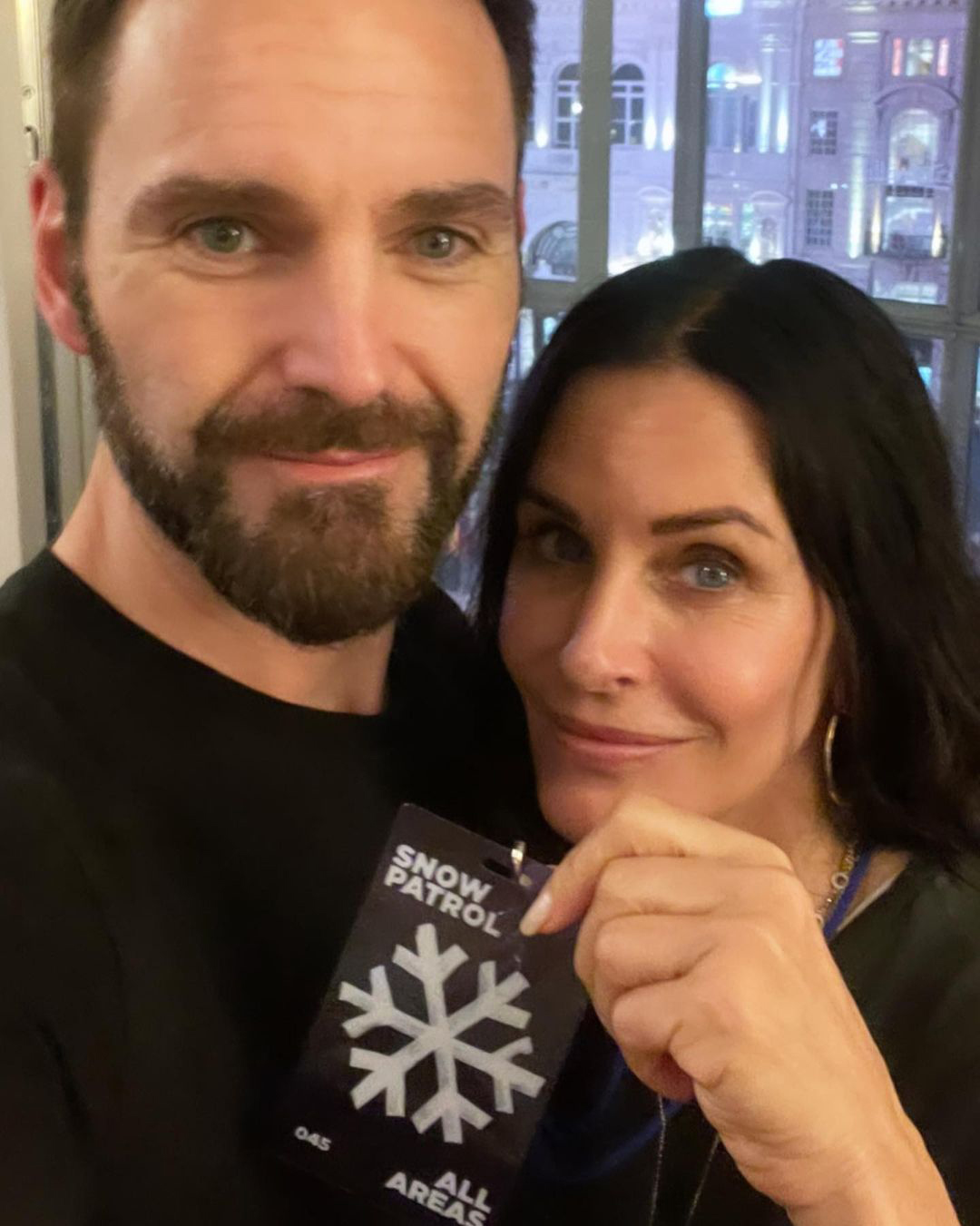 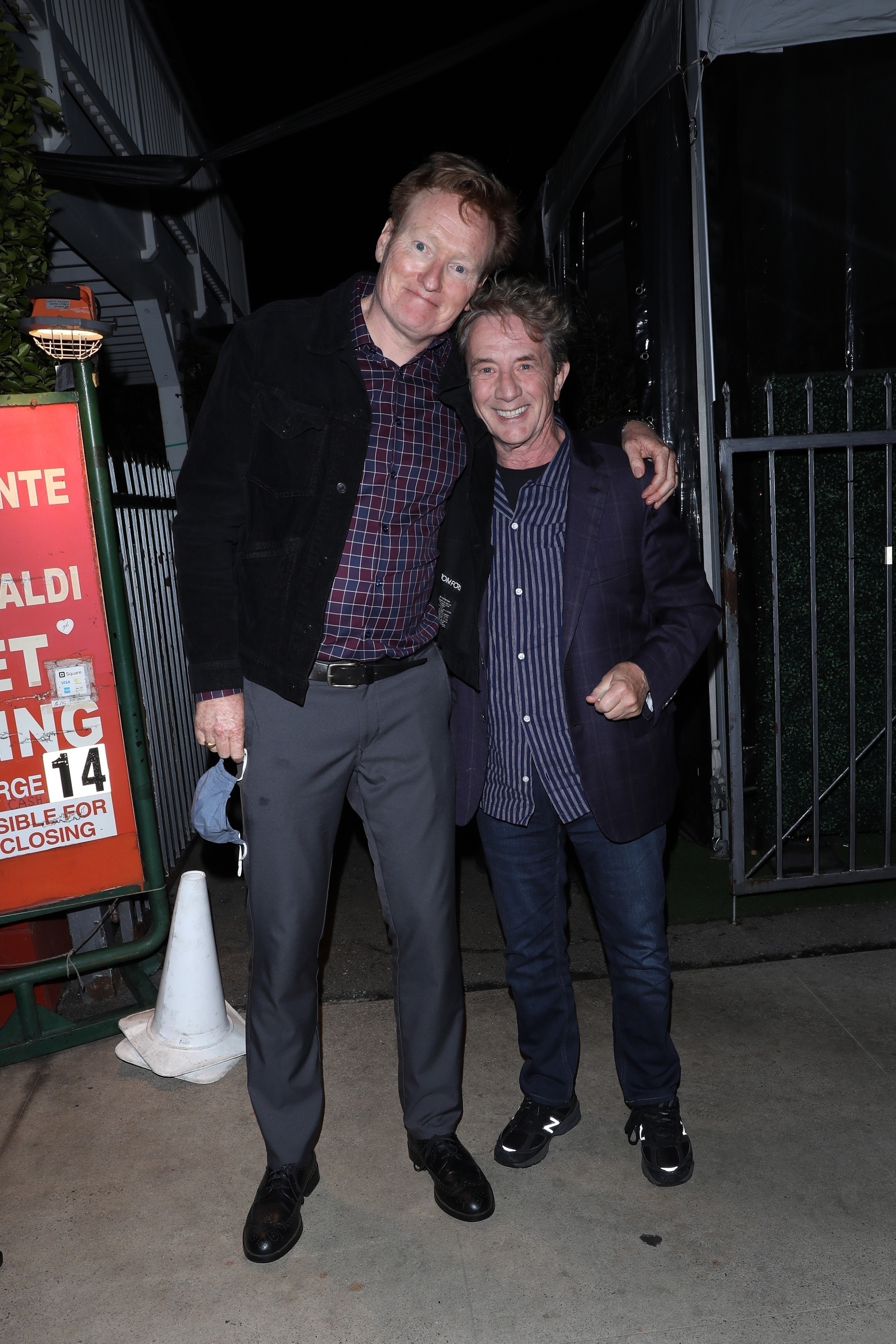 Conan O'Brien and Martin Short pose for the cameras after having dinner at Giorgio Baldi.
BACKGRID 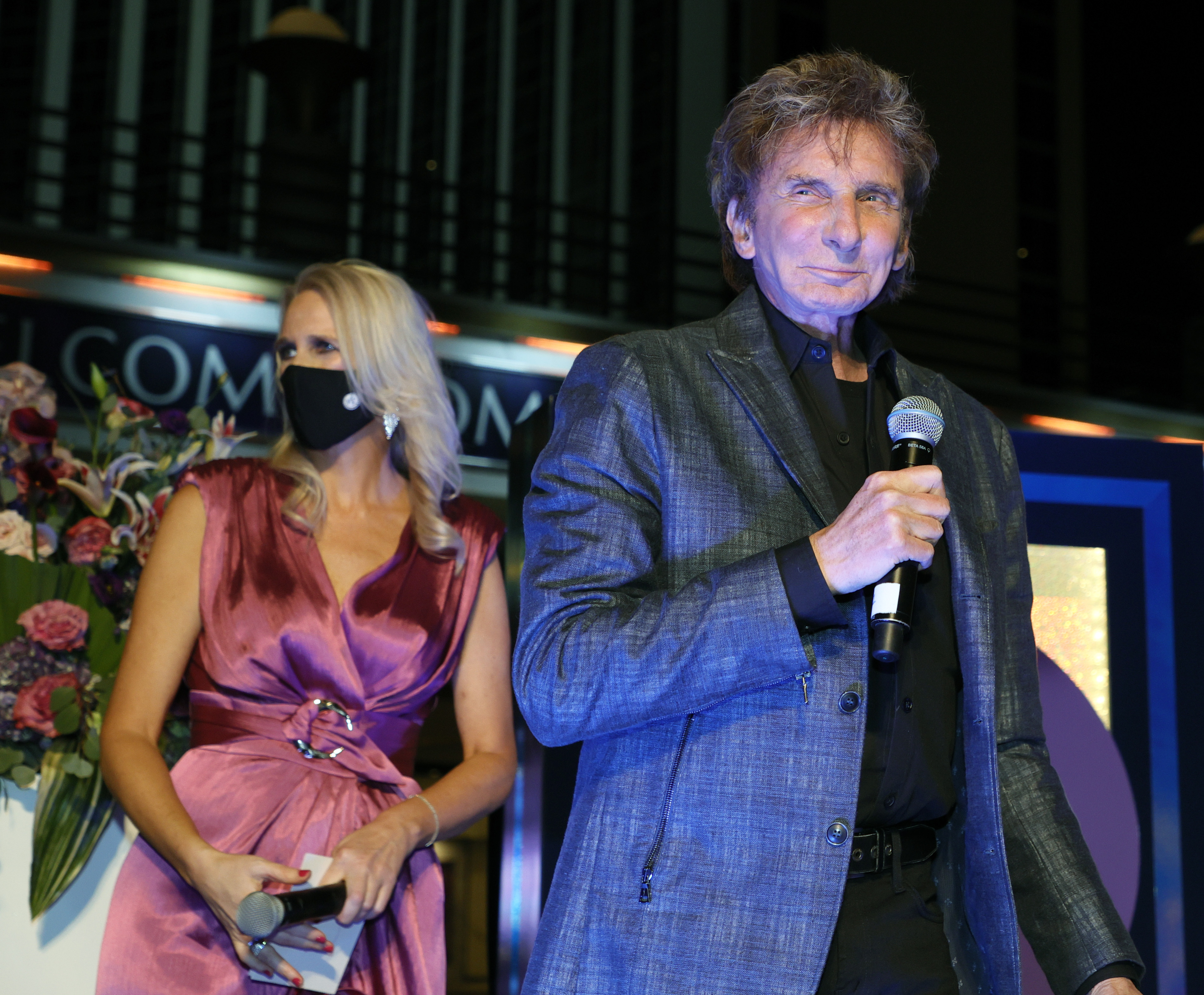 Barry Manilow gets welcomed back to Las Vegas at the Westgate Resort.
Getty Images
This story originally appeared on: PageSix - Author:Spencer Bergen