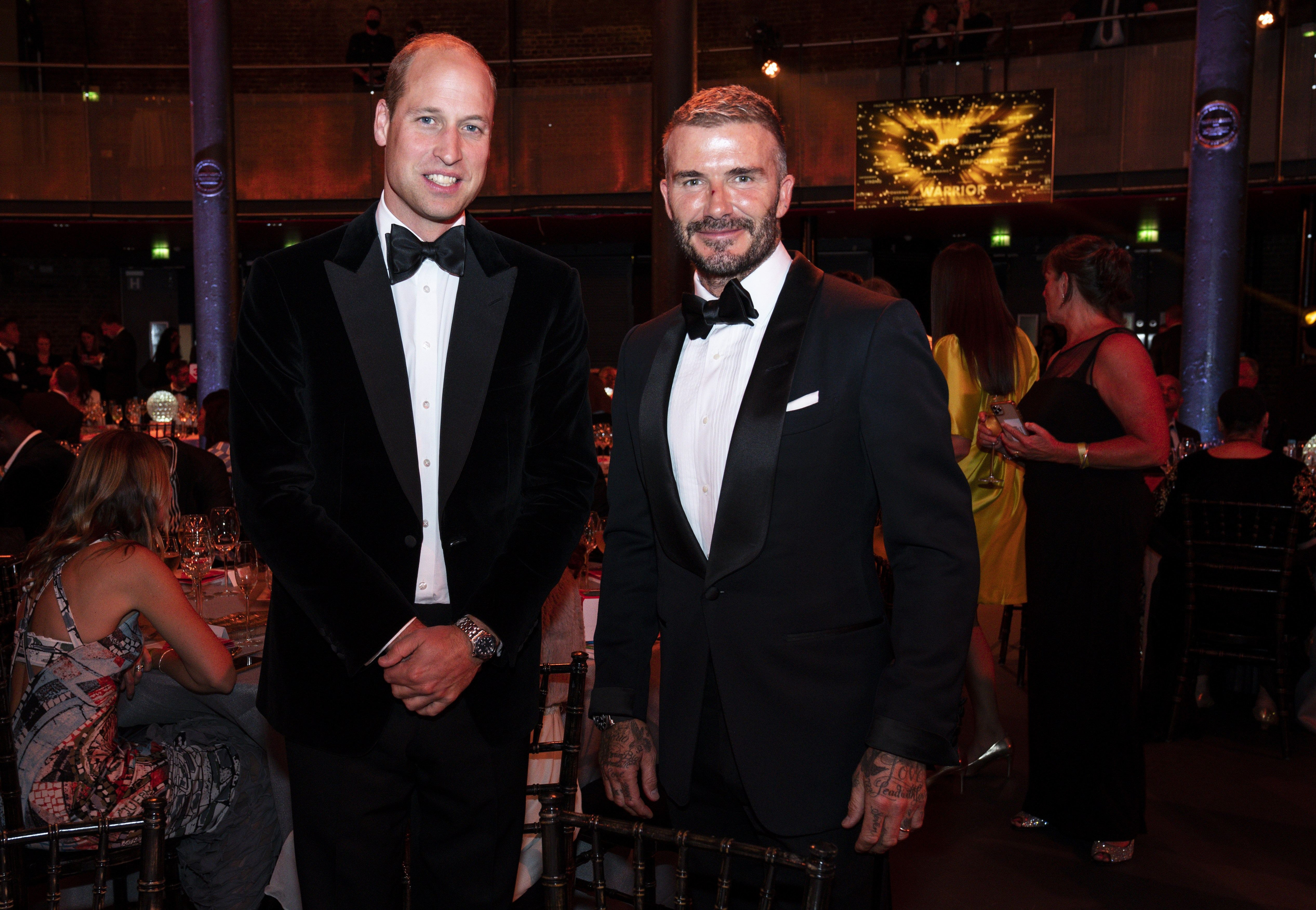 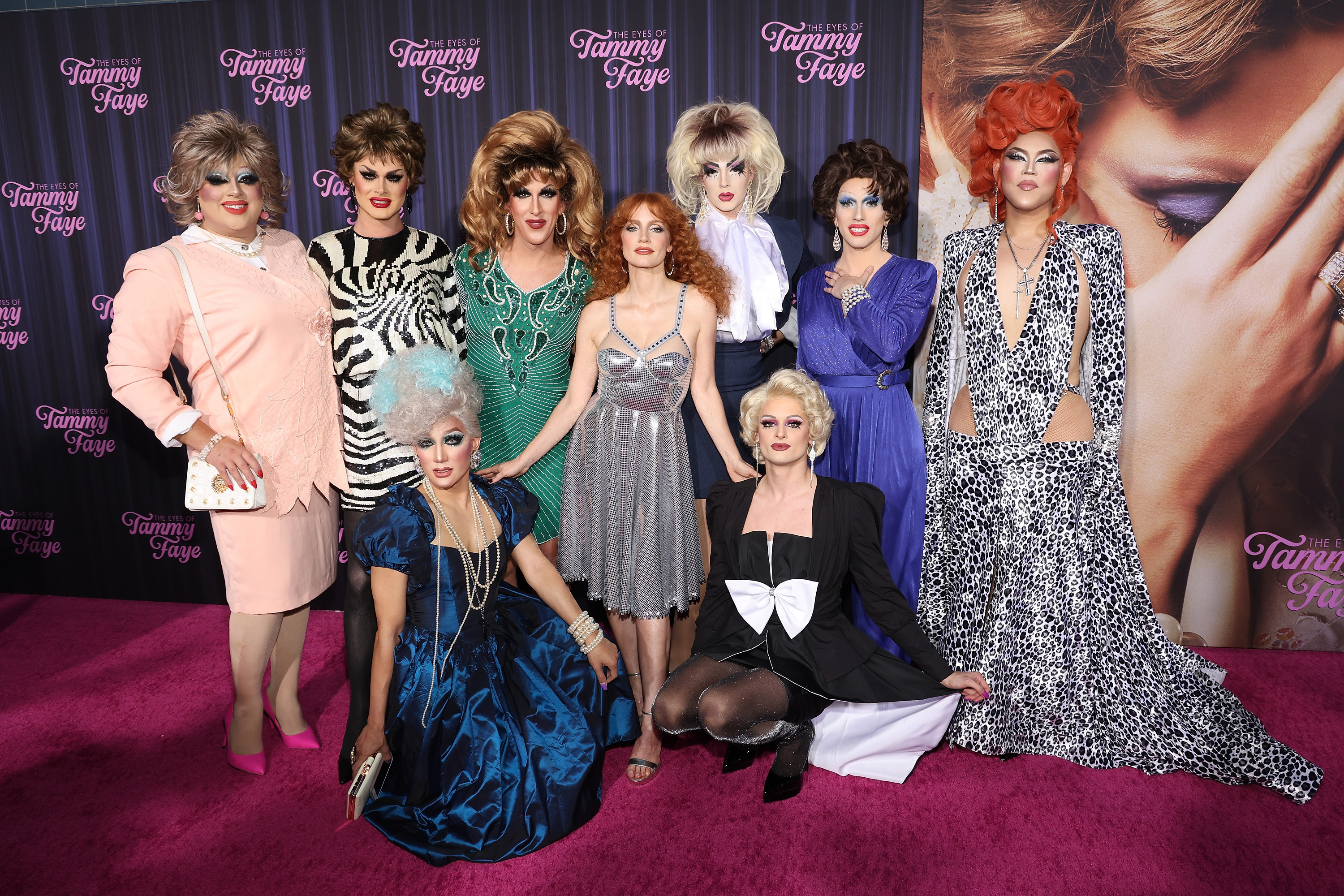 Jessica Chastain poses for photos with drag queens at the New York premiere for "The Eyes of Tammy Faye."
WireImage 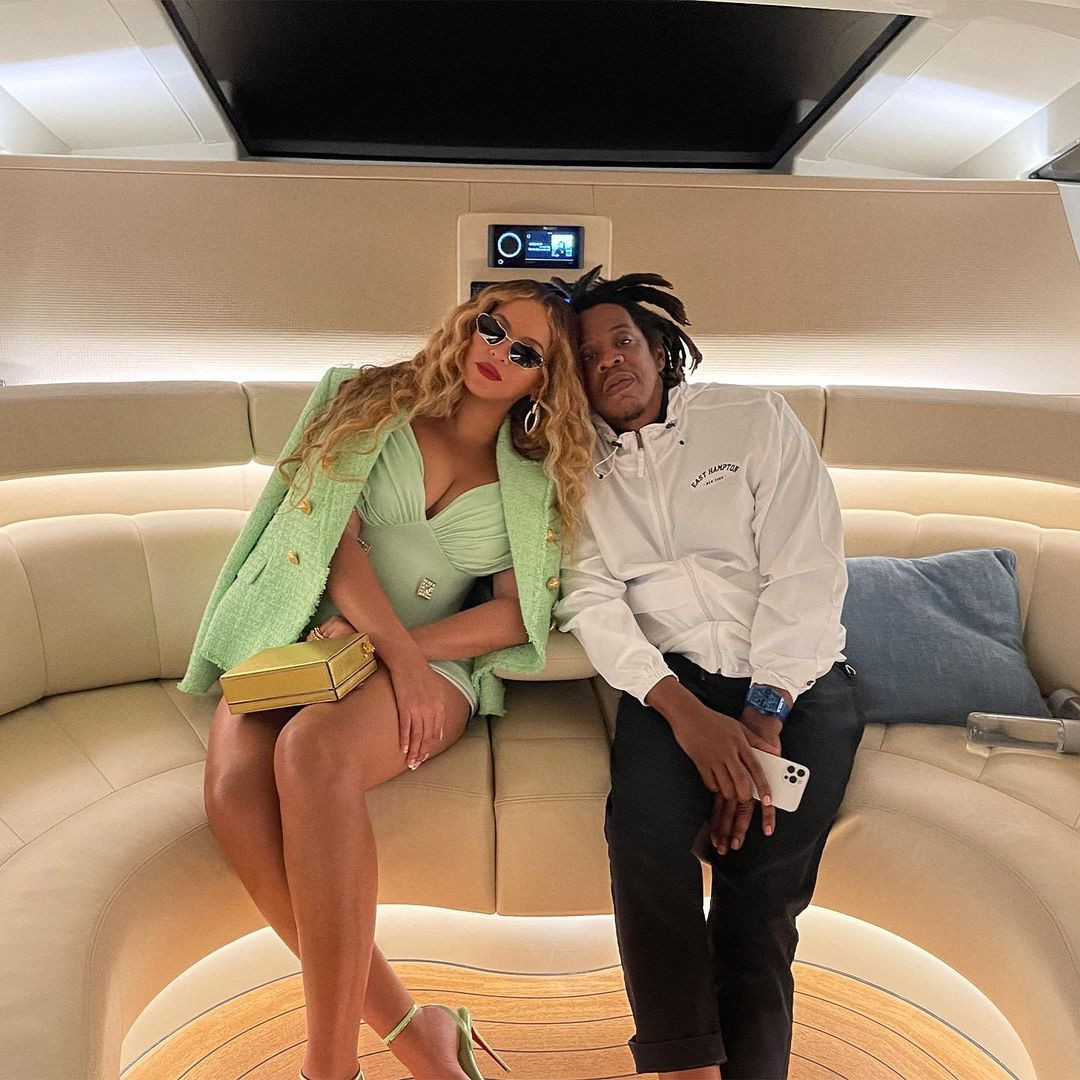 Beyoncé and Jay-Z look thrilled to be vacationing on their yacht together.
Instagram 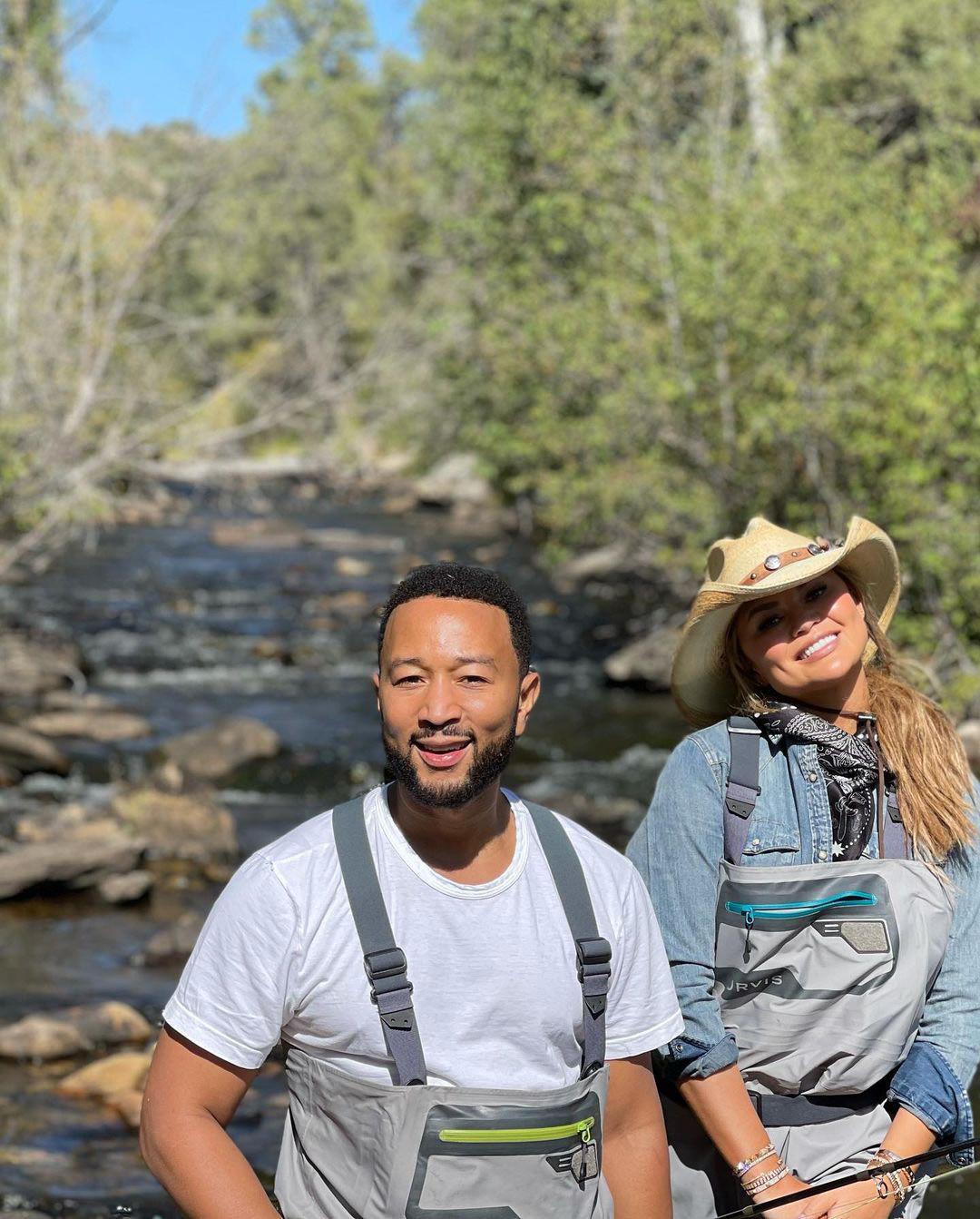 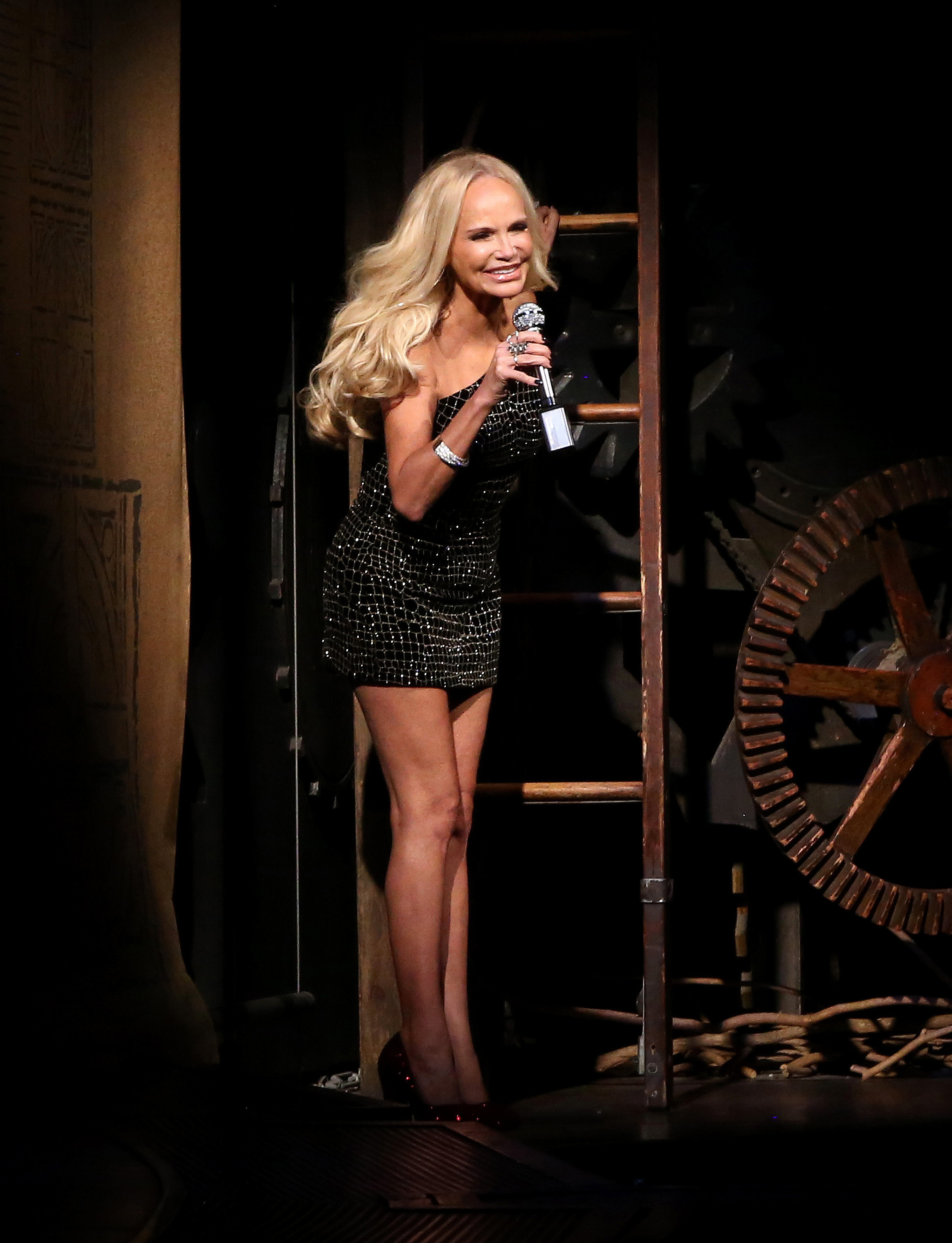 Kristin Chenoweth surprises the audience of "Wicked" with a performance on its reopening night.
Getty Images 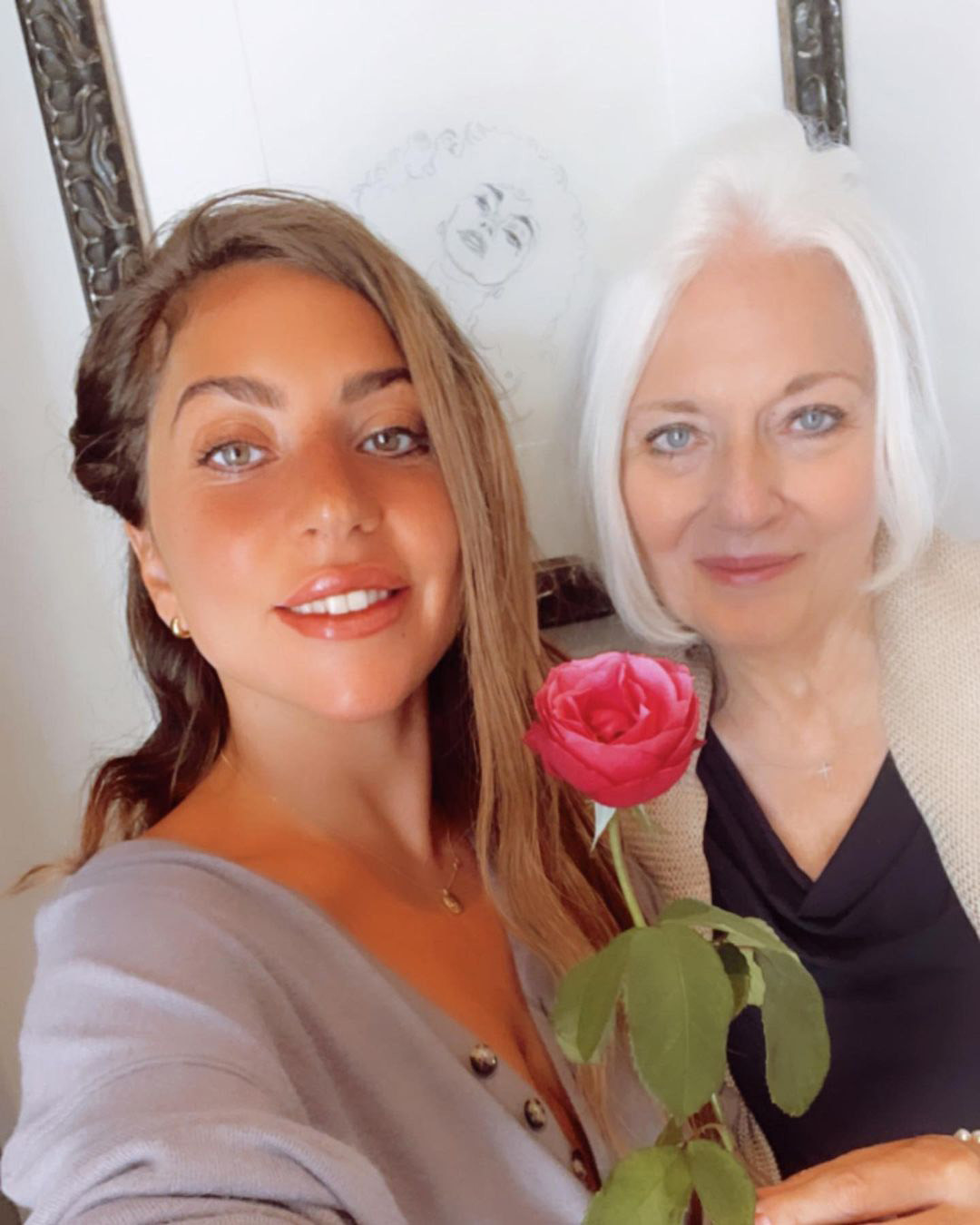 Lady Gaga gives her mom a flower as part of a challenge to do one act of kindness a day.
Instagram 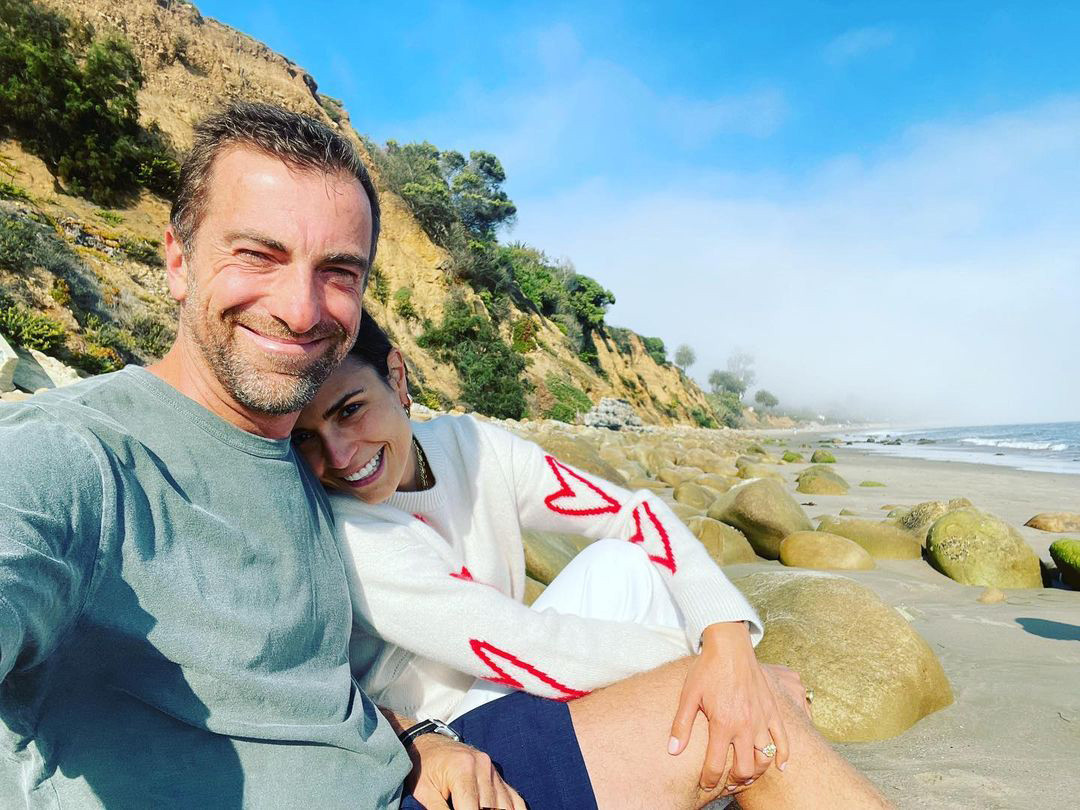 Jordana Brewster shows off her engagement ring from Mason Morfit while hanging out on the beach.
Instagram 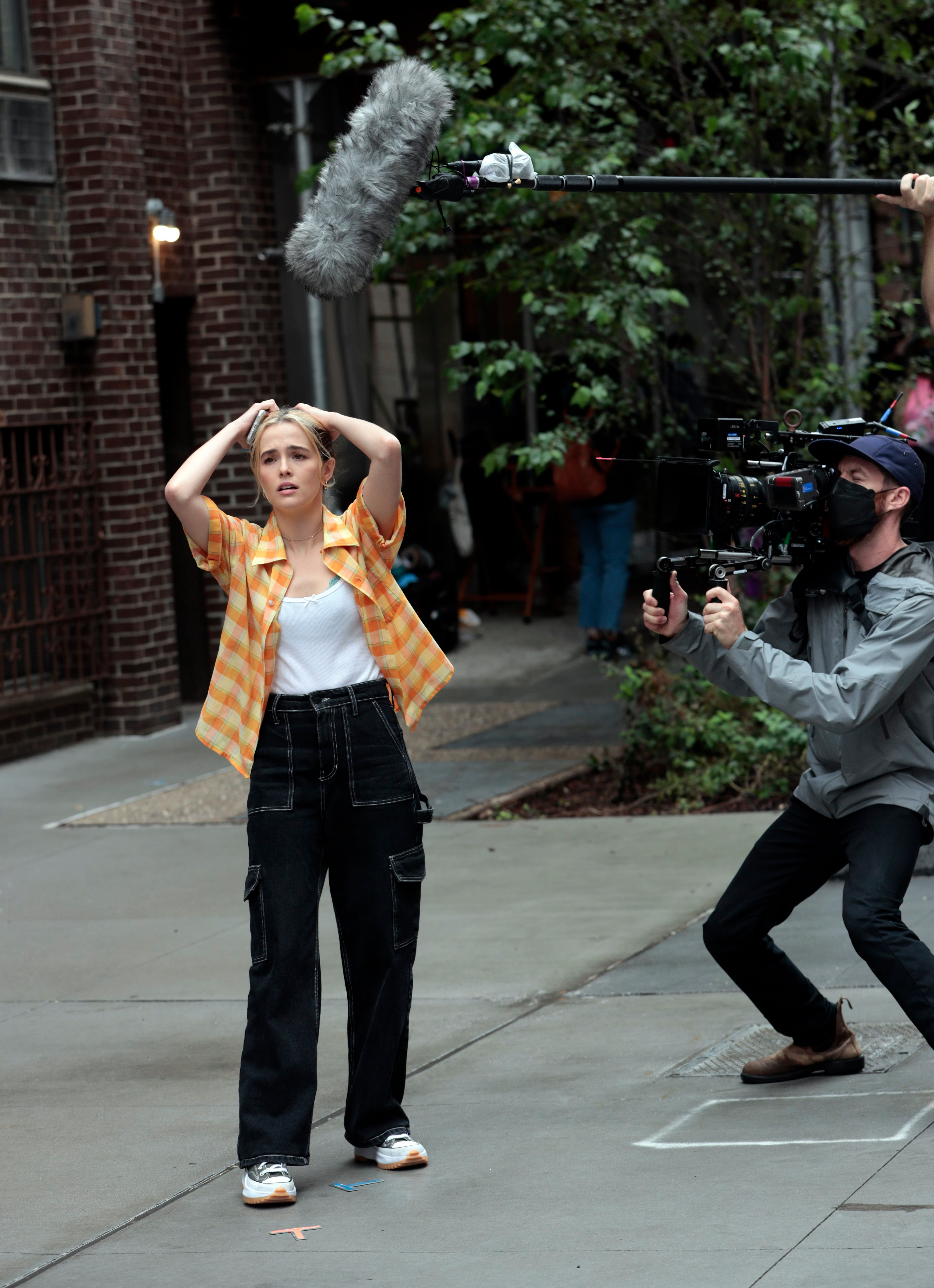 Zoey Deutch looks in distress while filming "Not Okay" in New York.
SteveSands/NewYorkNewswire/MEGA 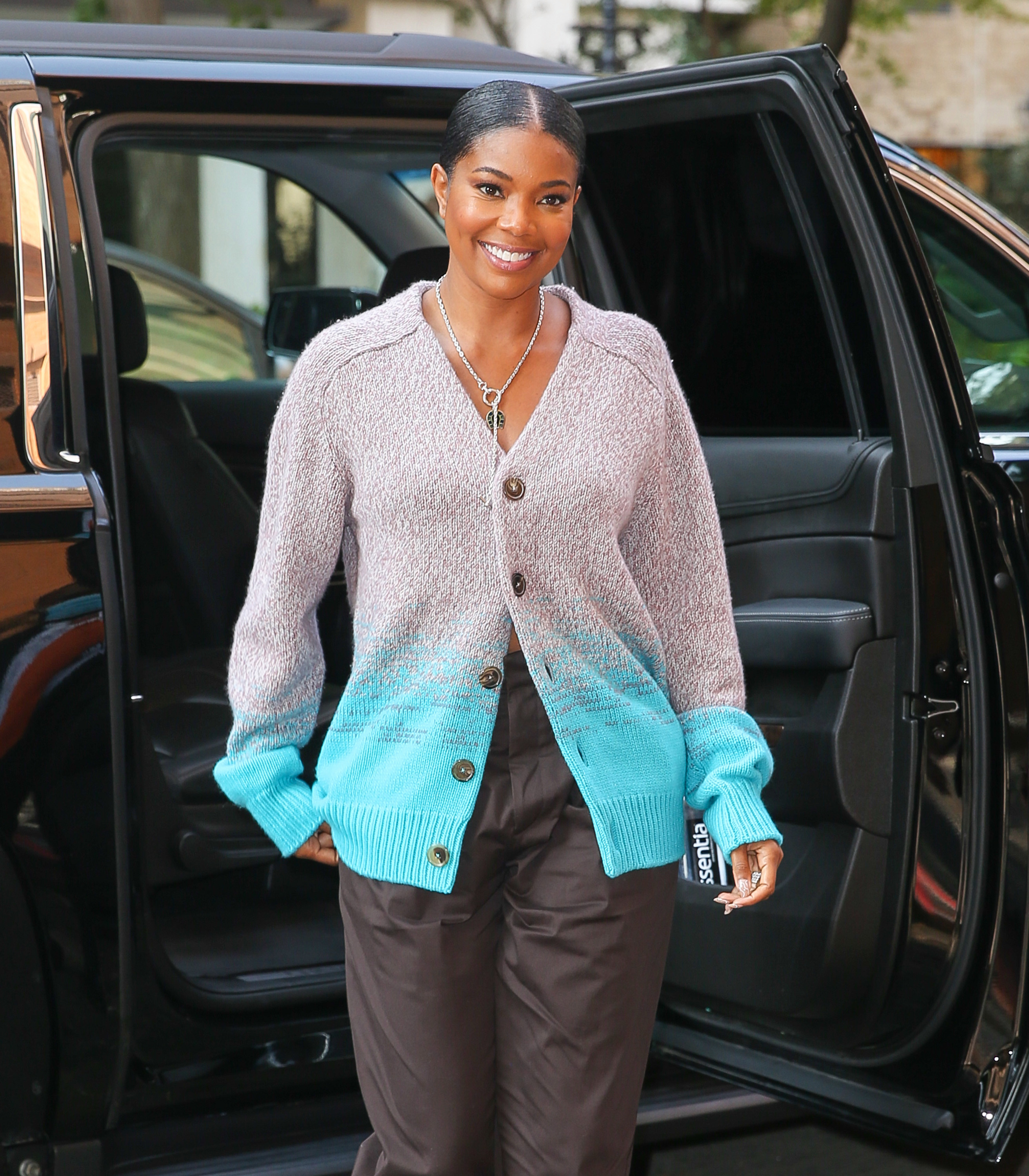 Gabrielle Union beams while heading into "The View" in New York.
ZapatA/MEGA 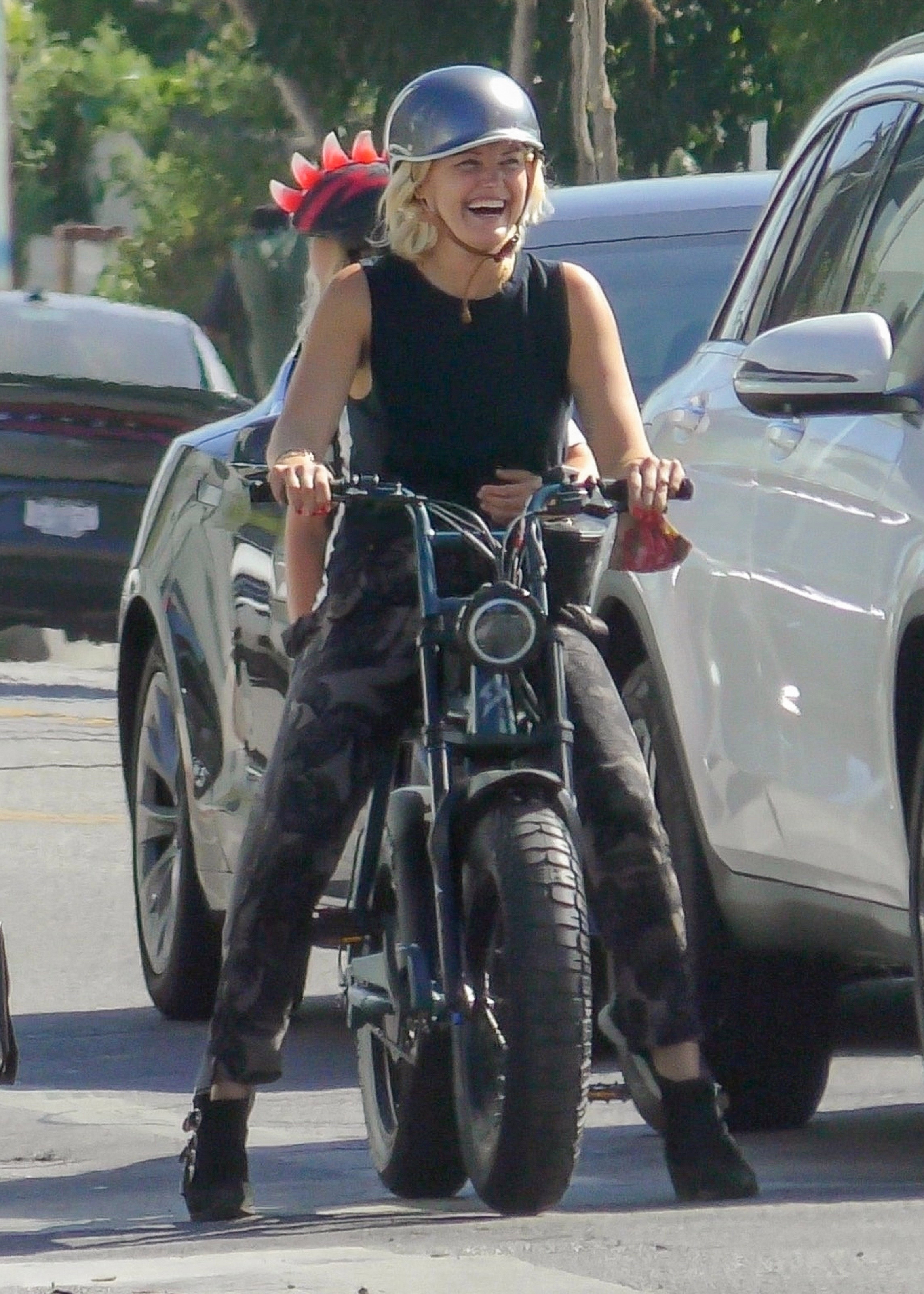 Malin Akerman zips through town on her motorized bike as she gives her son, Sebastian, a ride home from school.
Terma,SL / BACKGRID
This story originally appeared on: PageSix - Author:Spencer Bergen