Tom Cruise does his own stunts and more star snaps 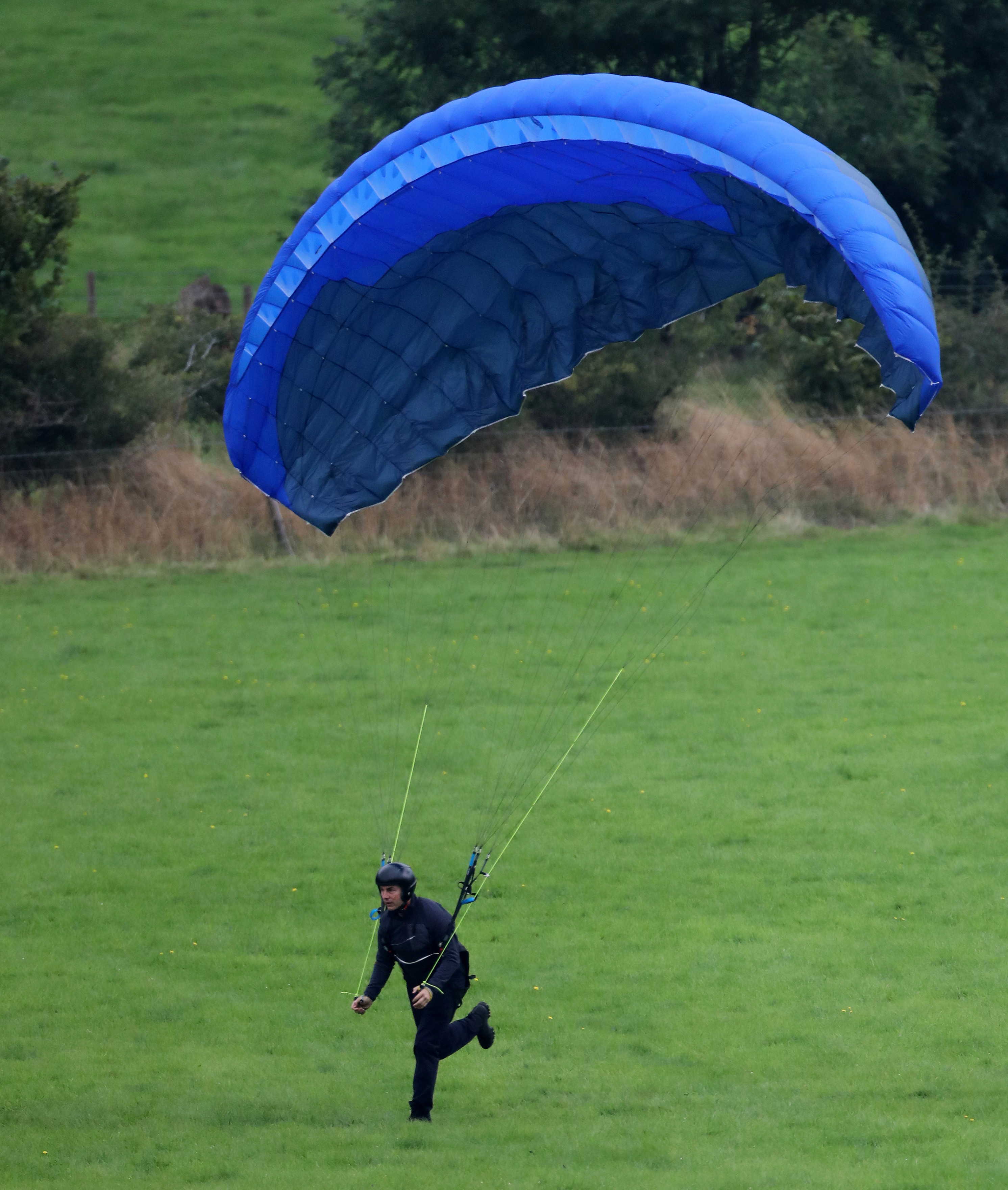 Tom Cruise parachutes down from the sky while filming "Mission: Impossible 7."
SplashNews.com 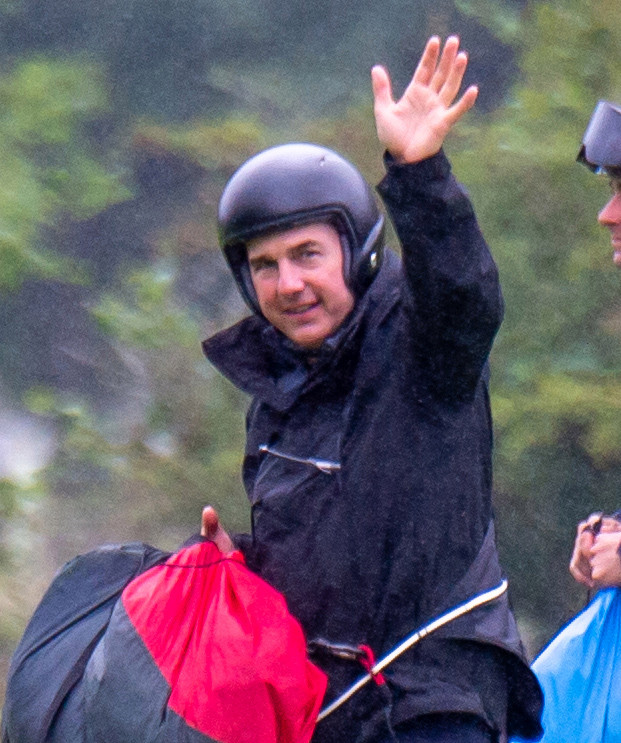 Cruise gives a big wave upon his successful touchdown.
SplashNews.com 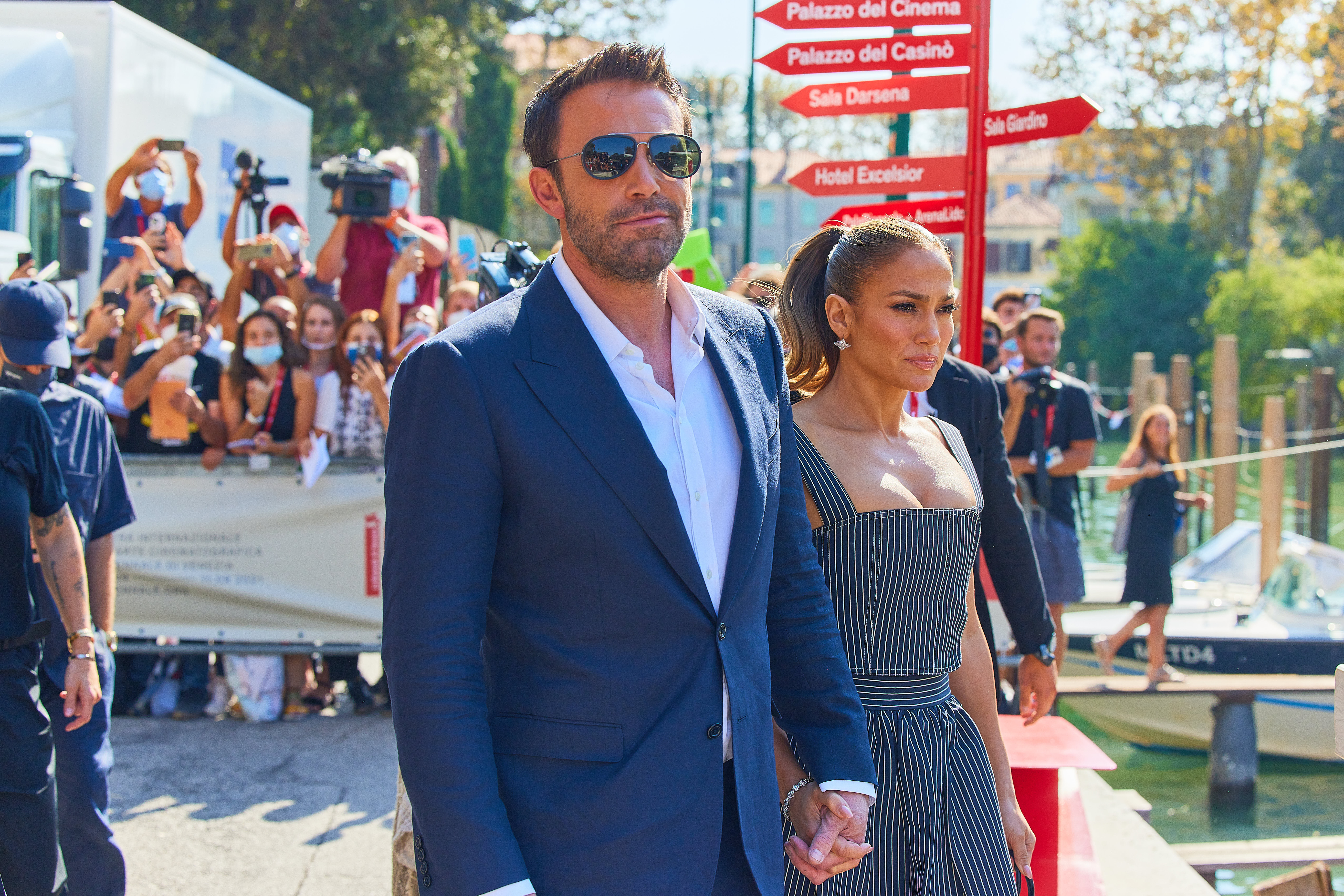 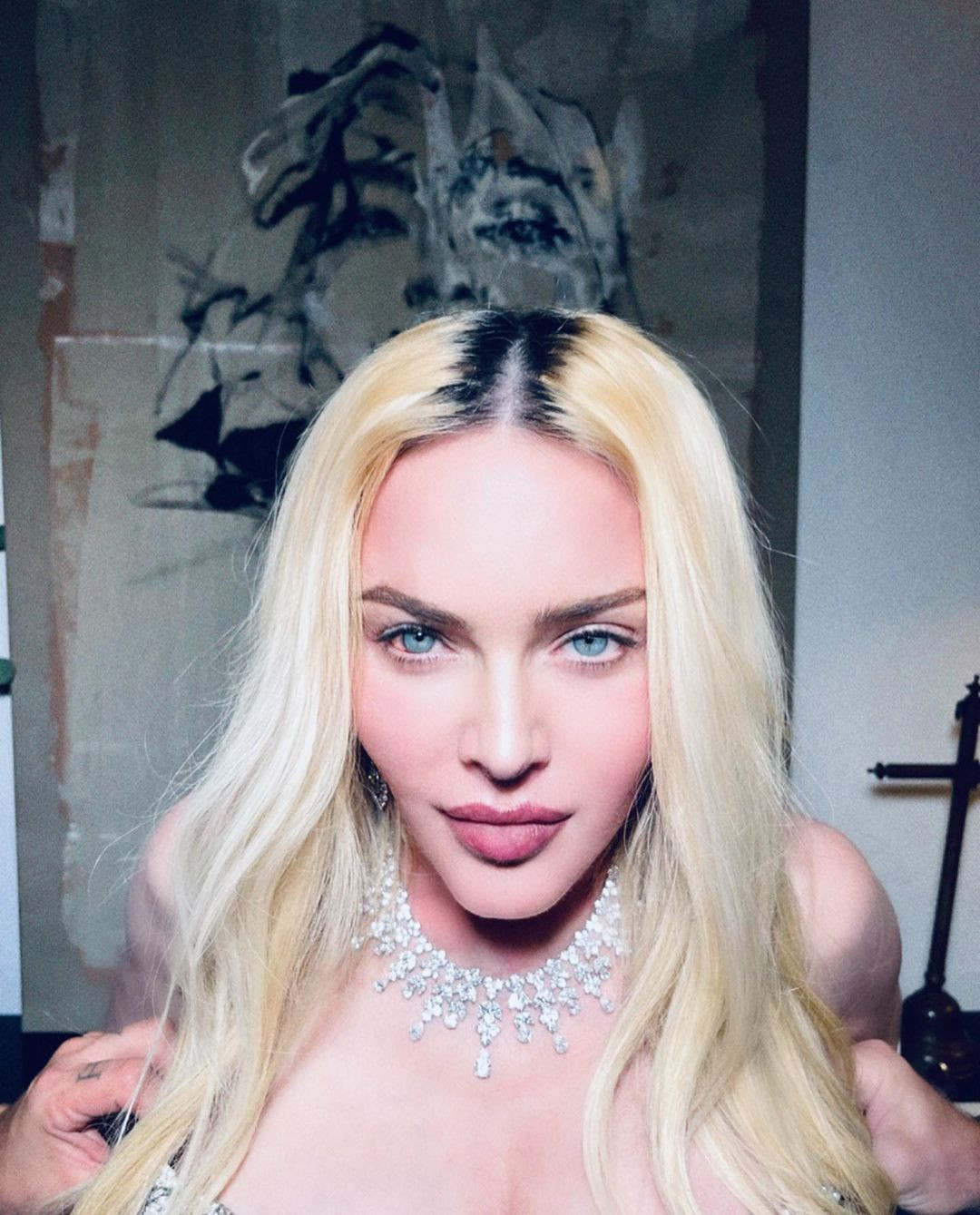 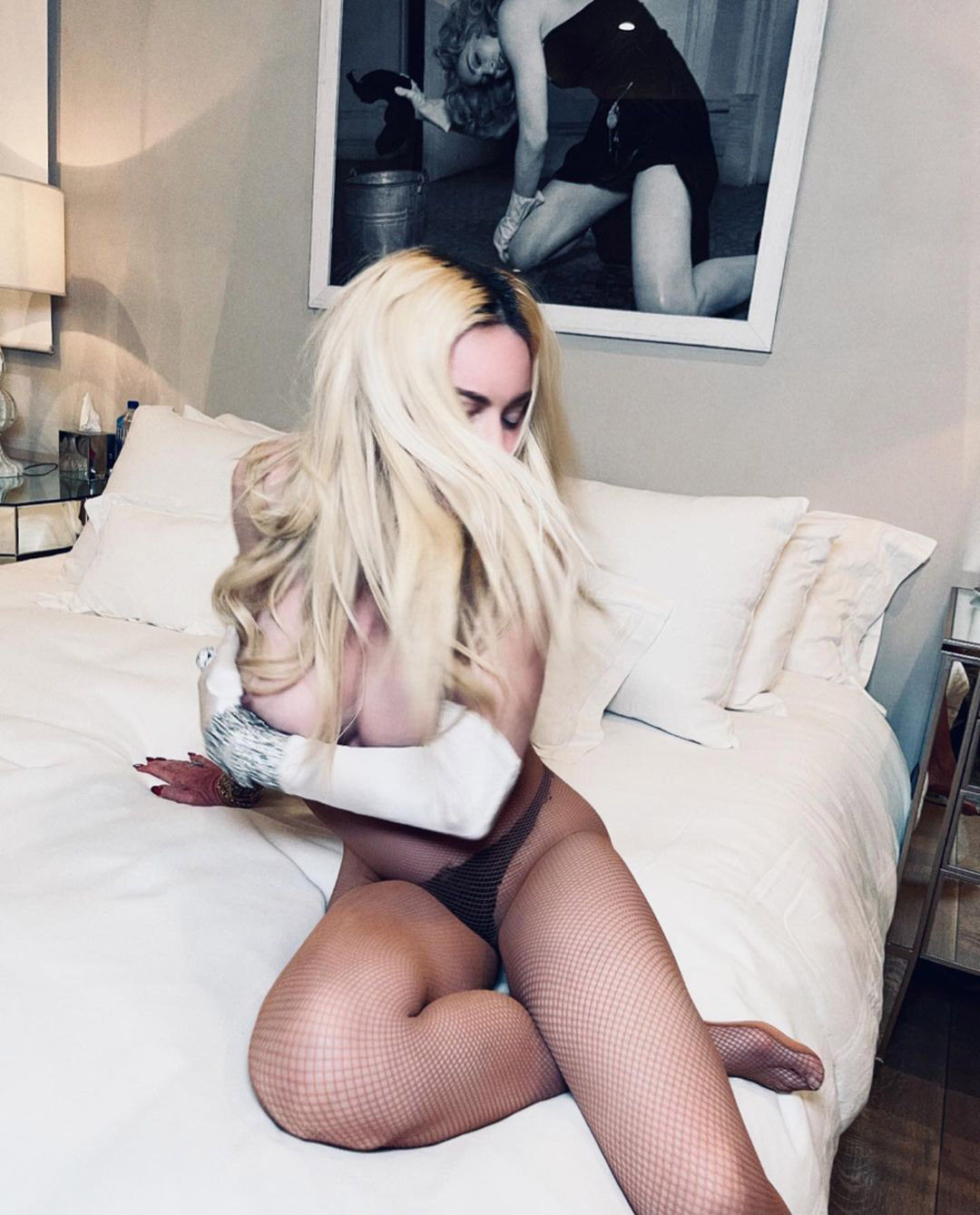 The "Holiday" singer went topless for the series of sexy bedside shots.
Instagram 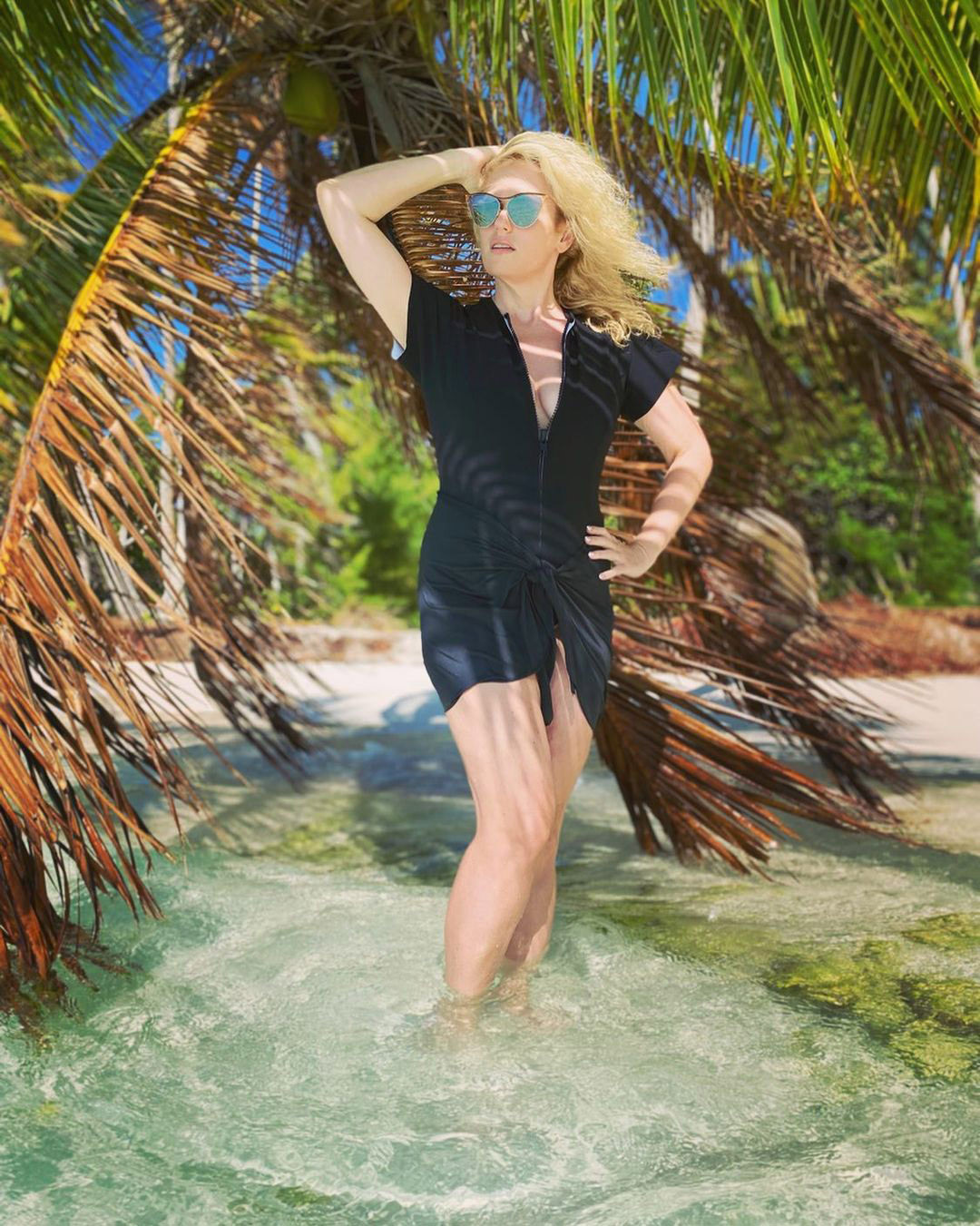 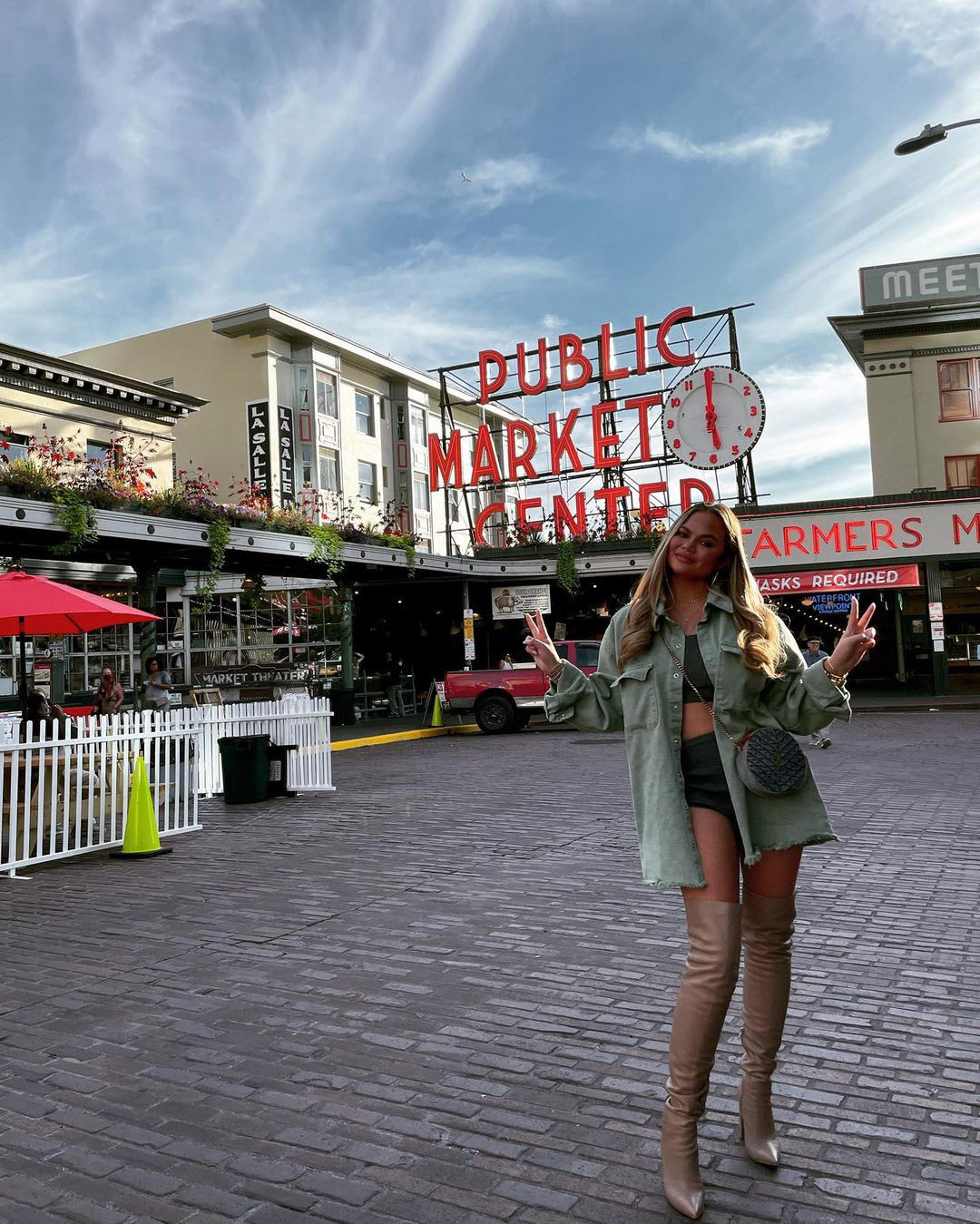 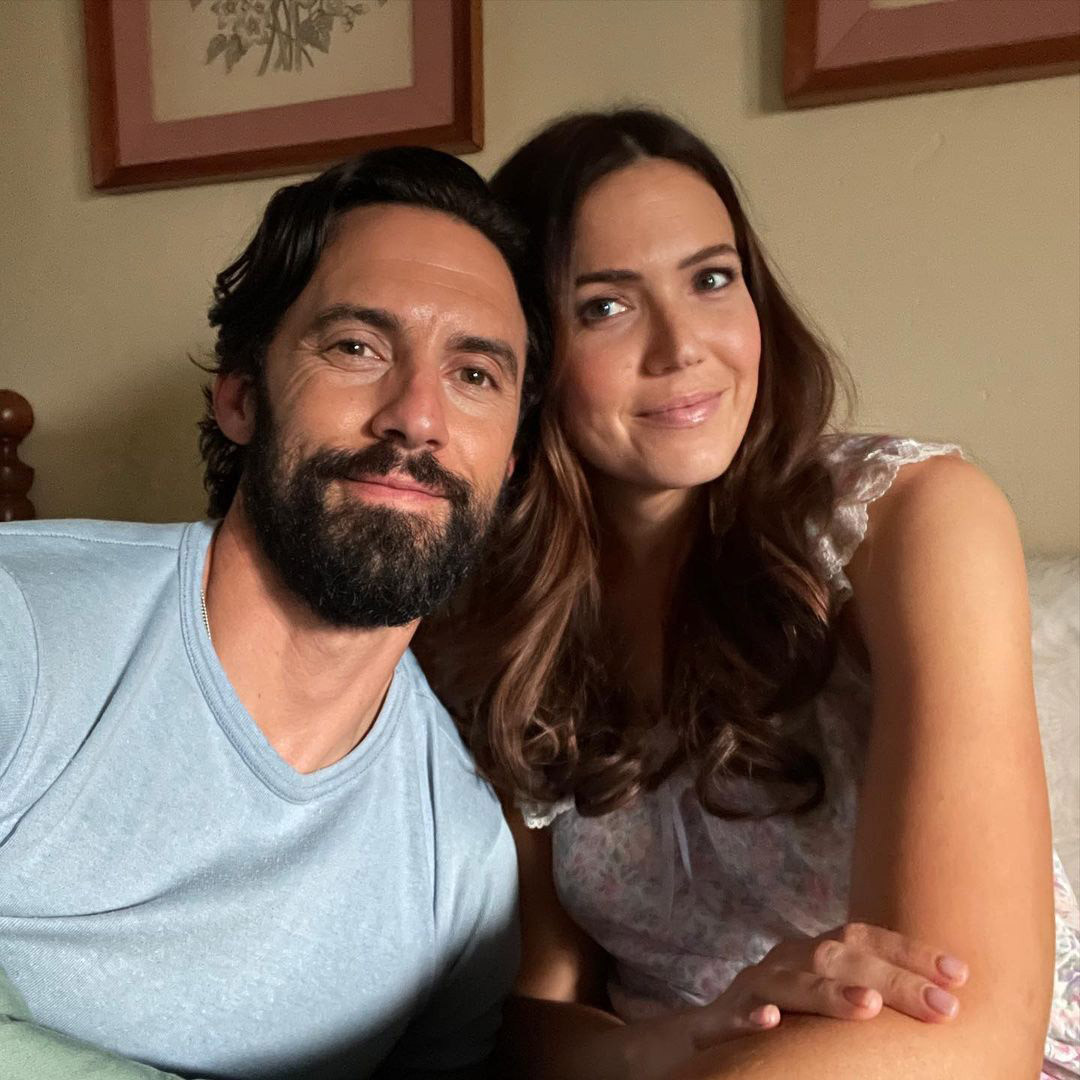 Milo Ventimiglia and Mandy Moore pose together as they wrap up filming "This Is Us" Season 6.
Instagram 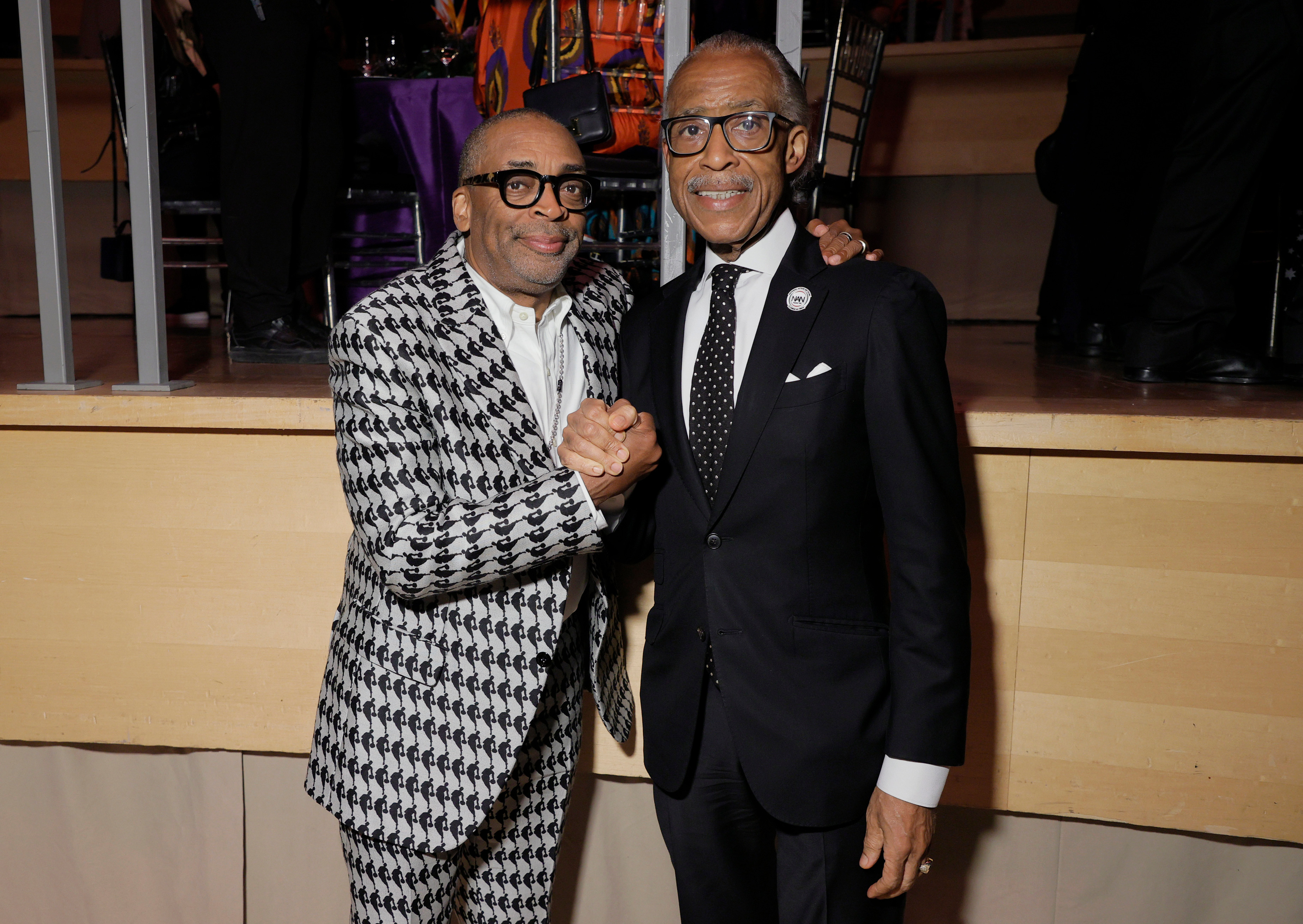 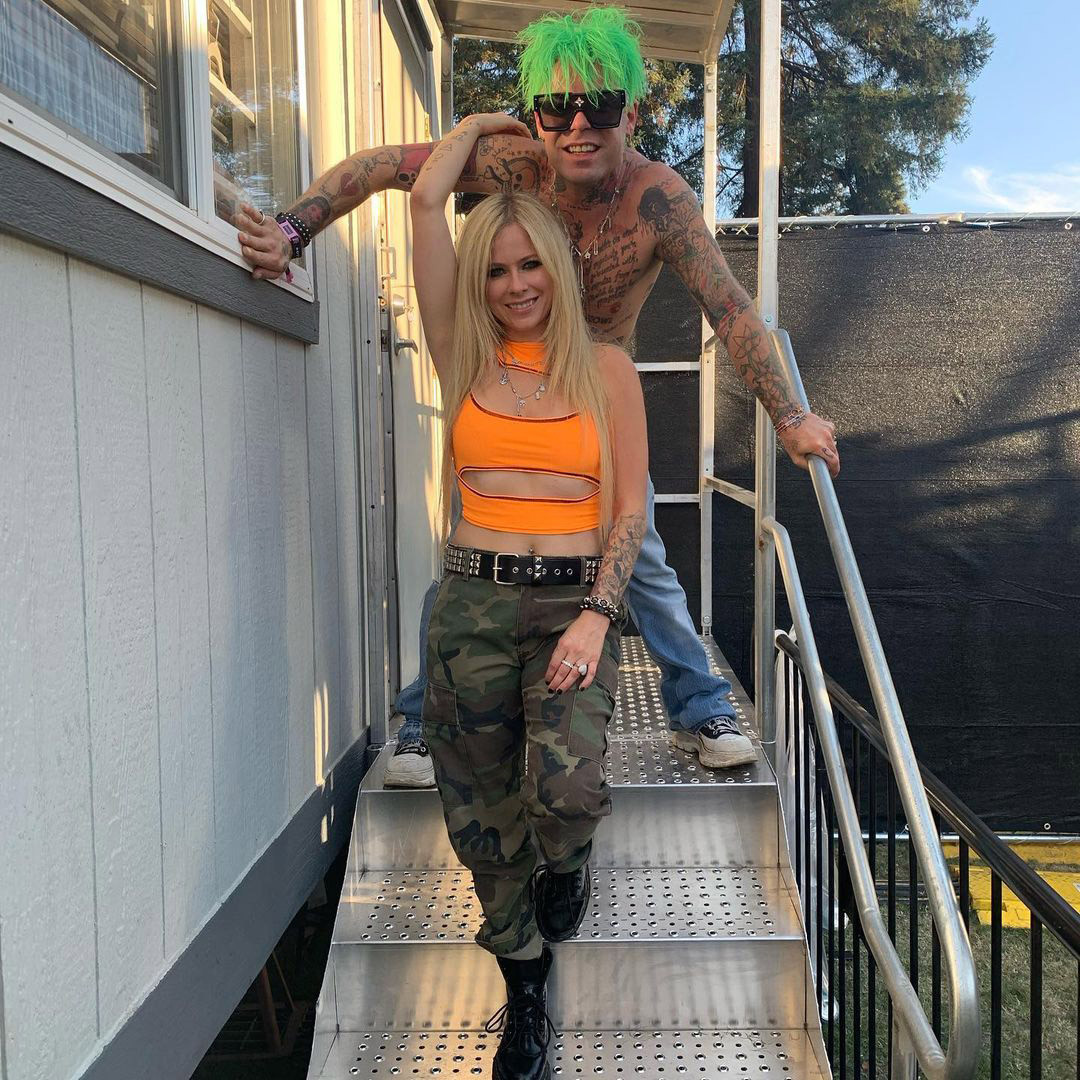 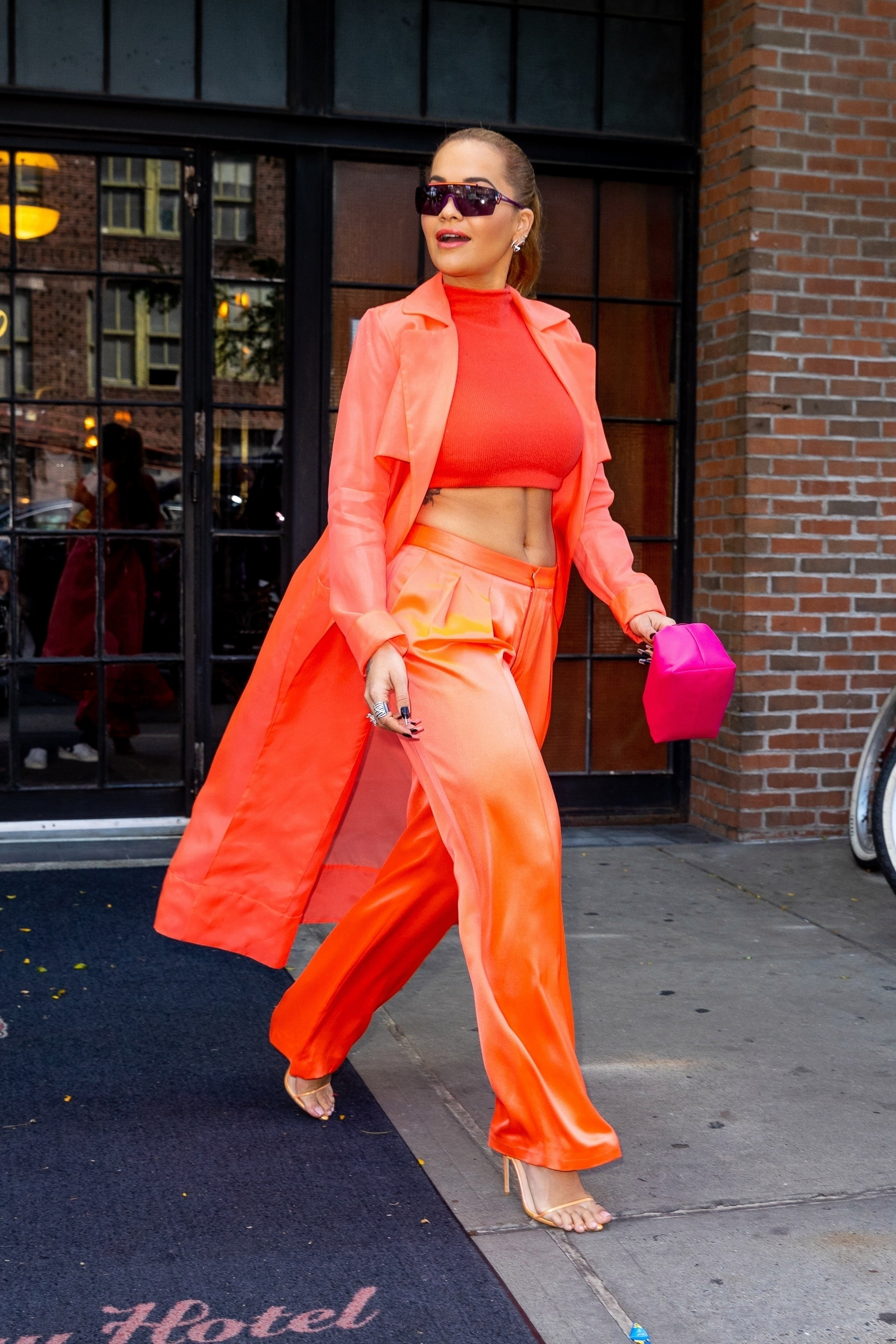 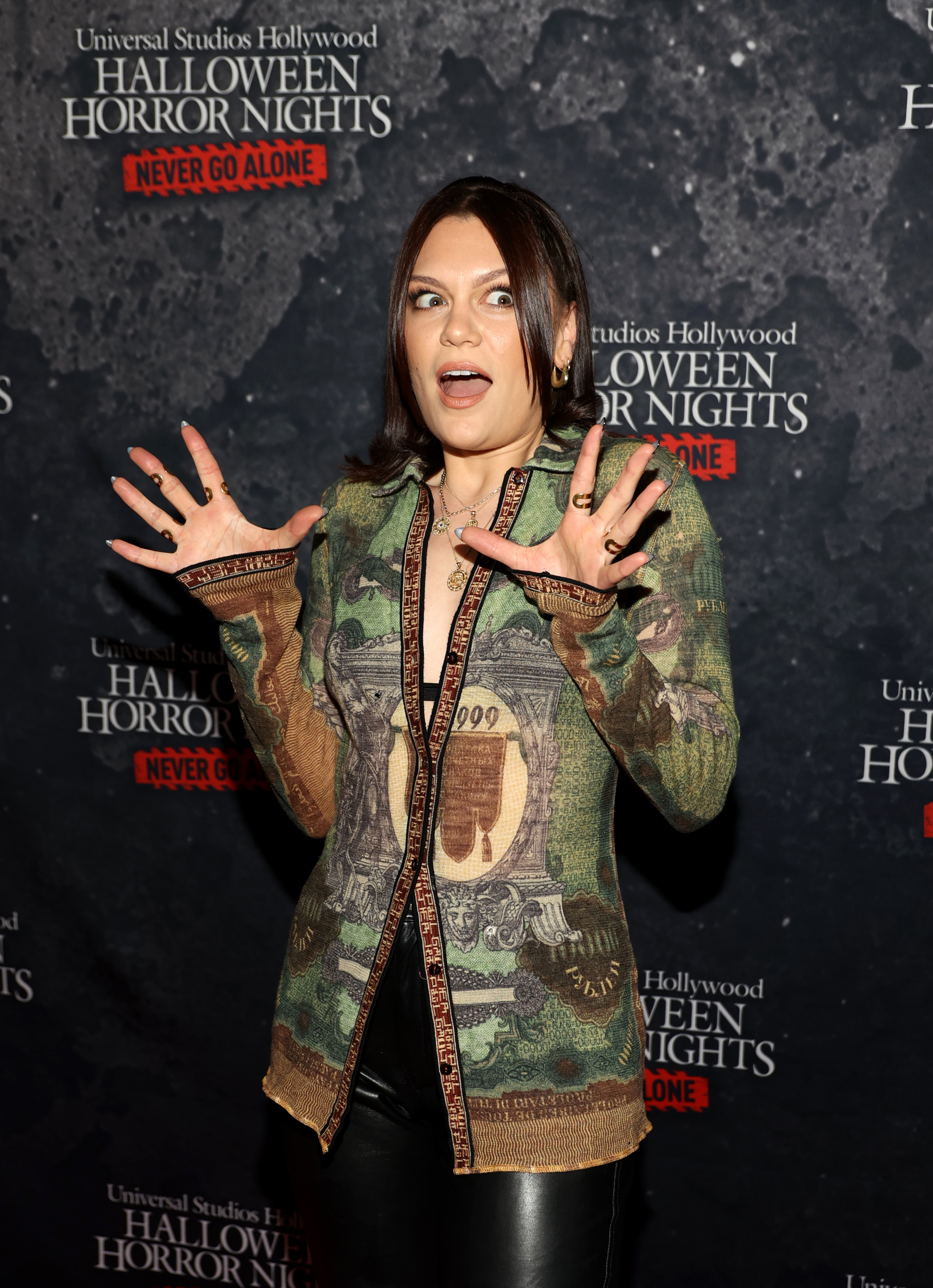 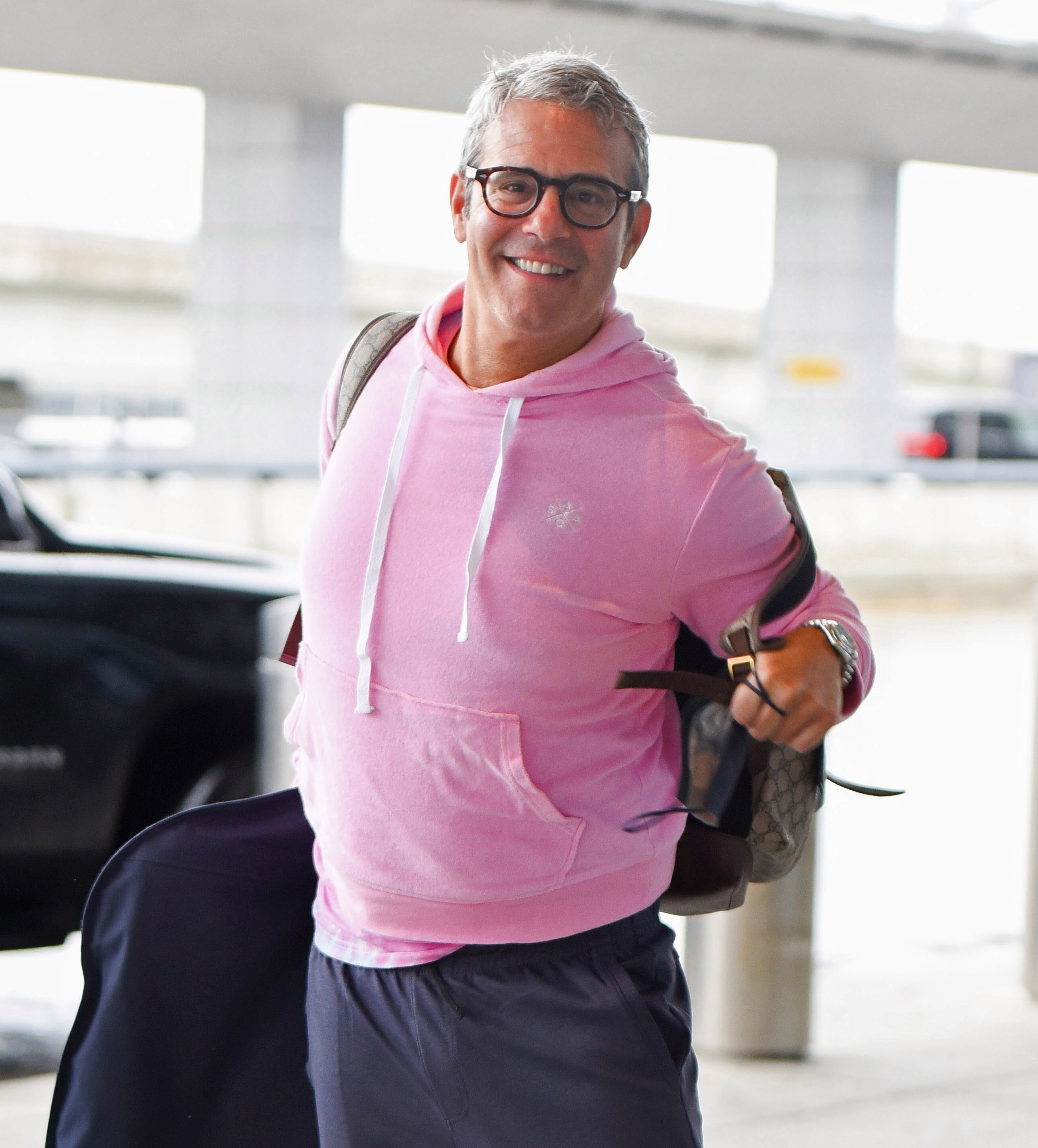 Andy Cohen is smiles ahead of his morning flight at JFK airport.
BACKGRID
This story originally appeared on: PageSix - Author:Spencer Bergen