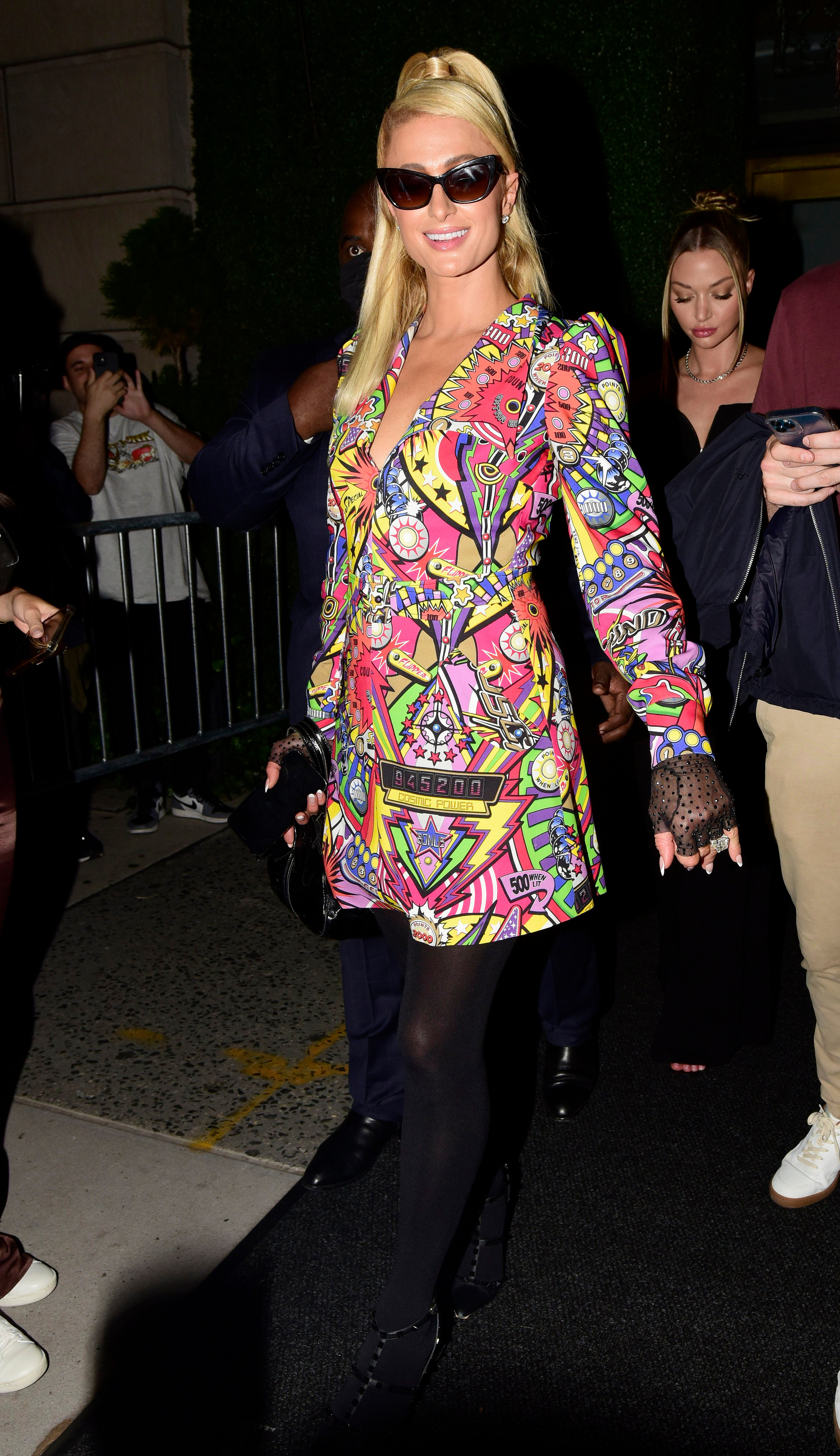 Stars are out in full force for New York Fashion Week, and they're putting their best looks in display. Paris Hilton (in Moschino) waved at fans after DJing the Saks party at L'Avenue.
MEGA 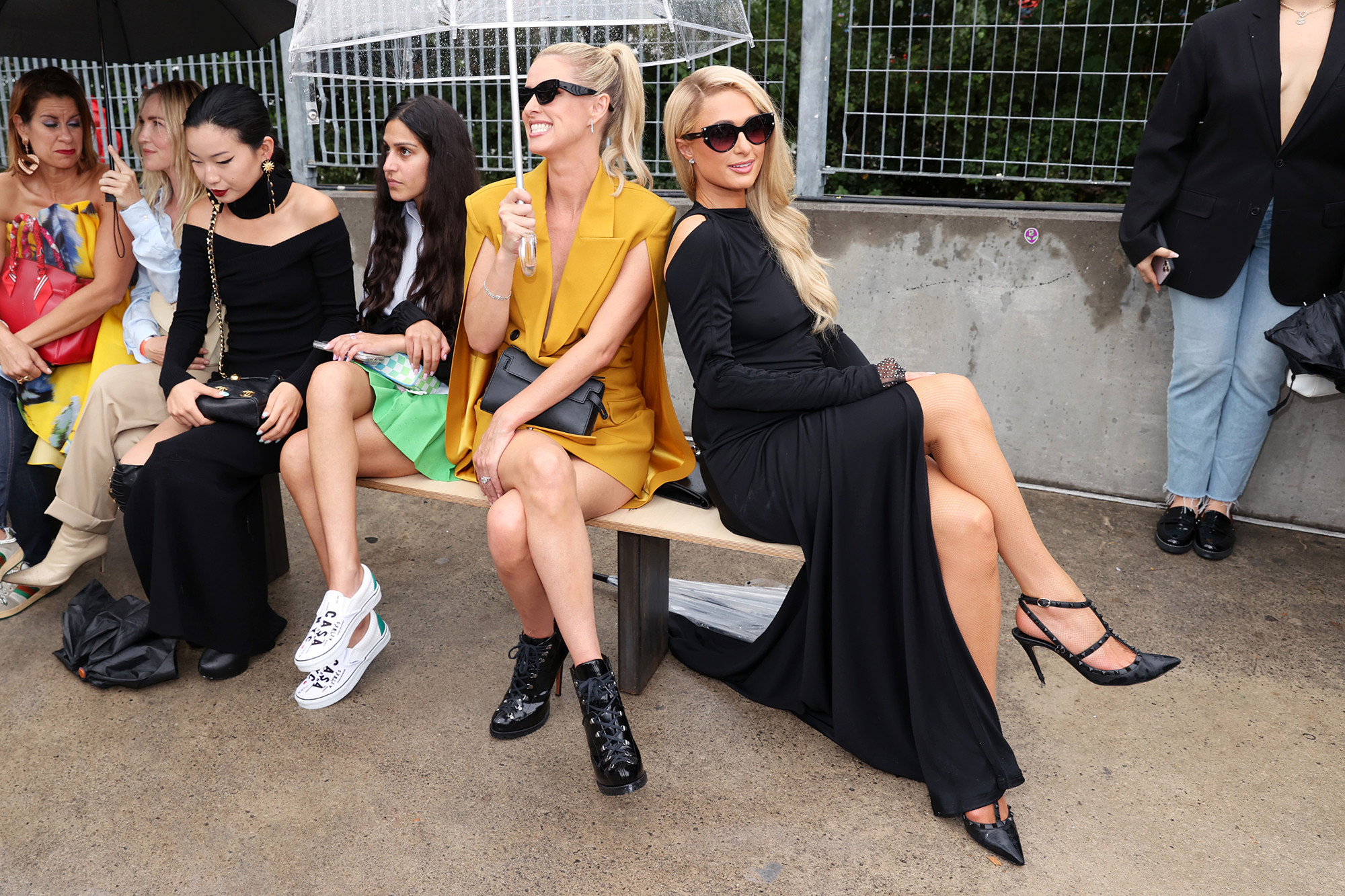 Nicky Hilton Rothschild and Paris Hilton were perched in the front row at Monse's show.
Getty Images for Monse 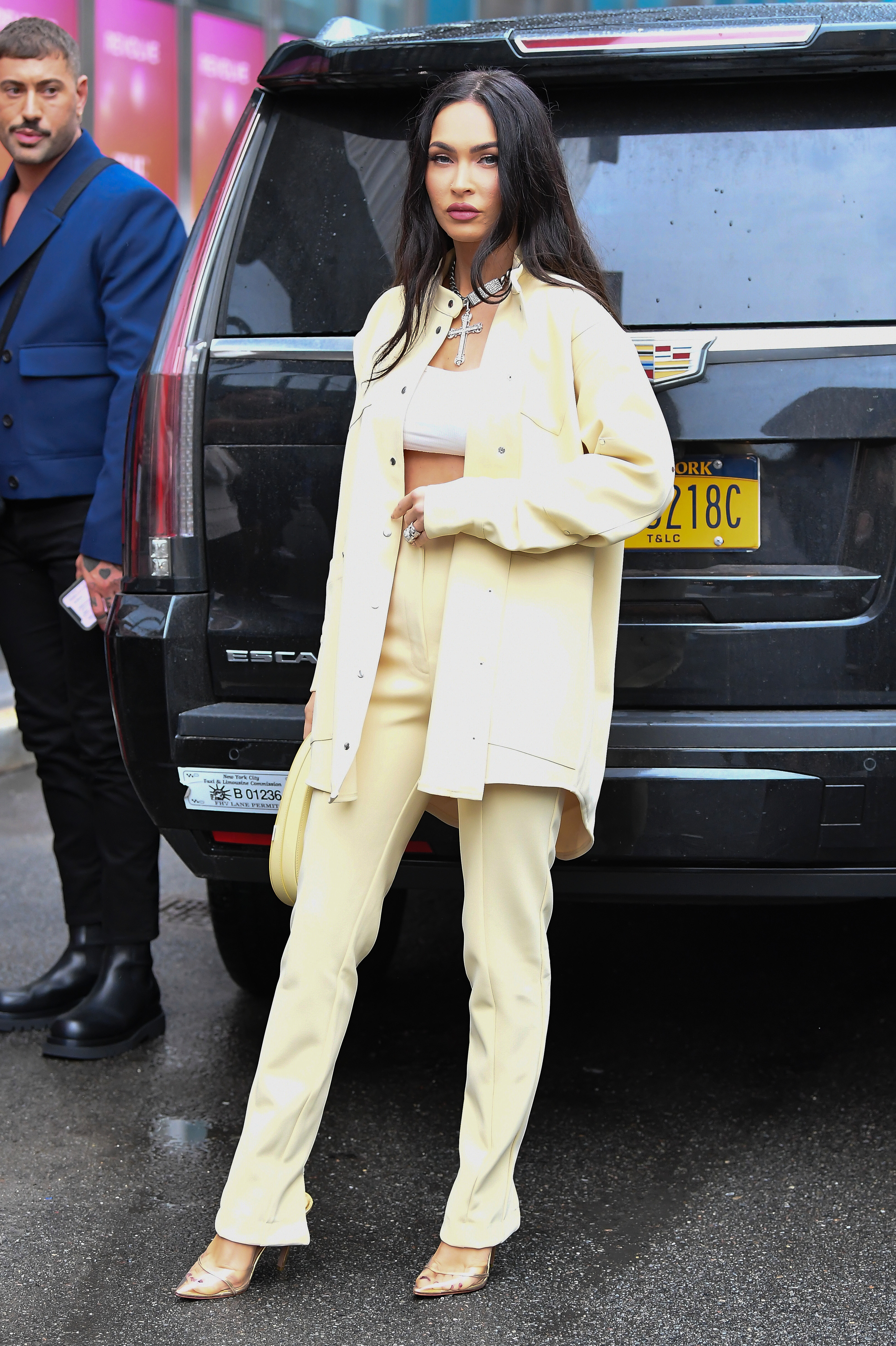 Megan Fox was spotted at the Revolve Gallery in a butter-colored look by Paris Georgia.
Robert O'Neil / SplashNews.com 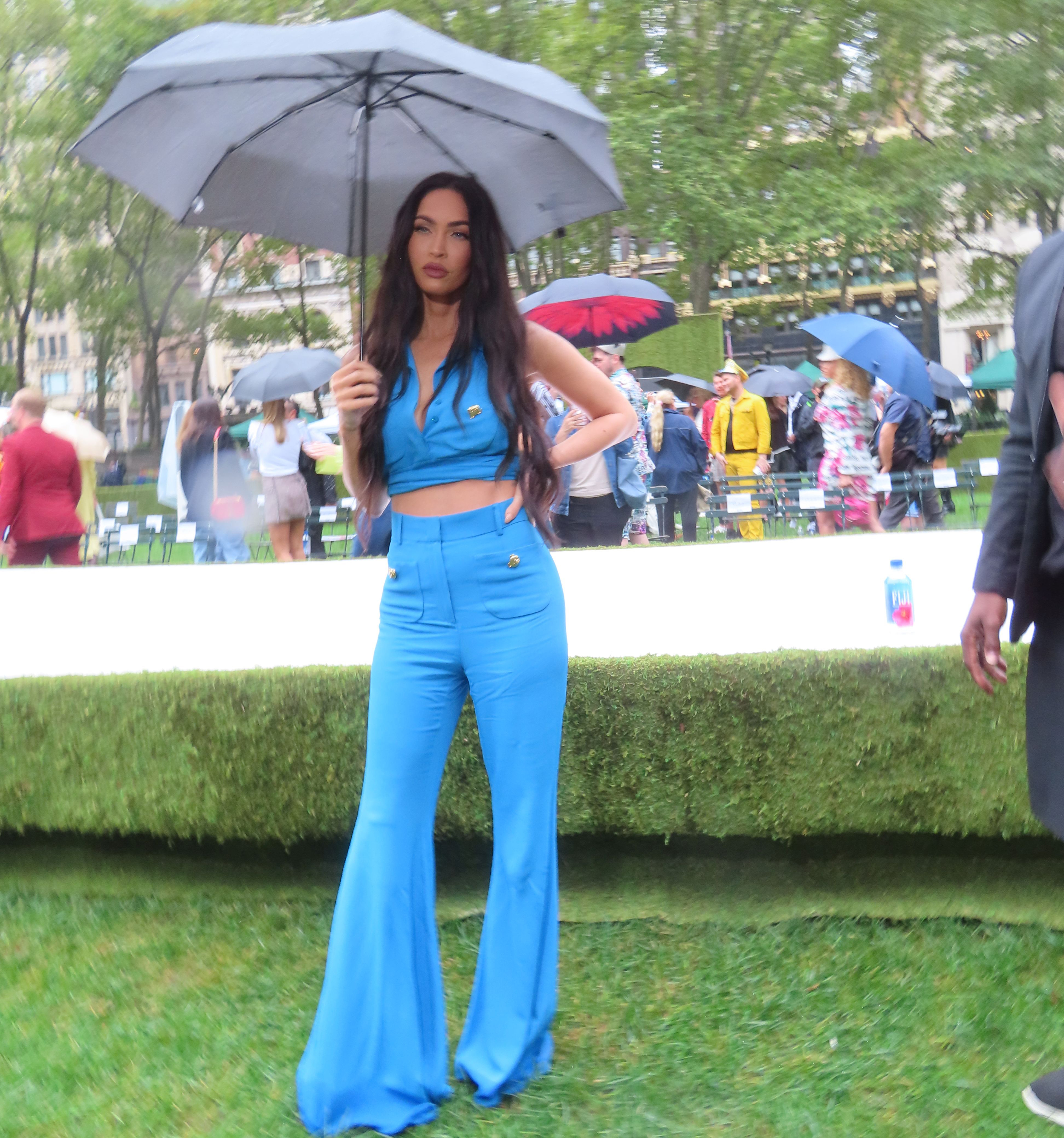 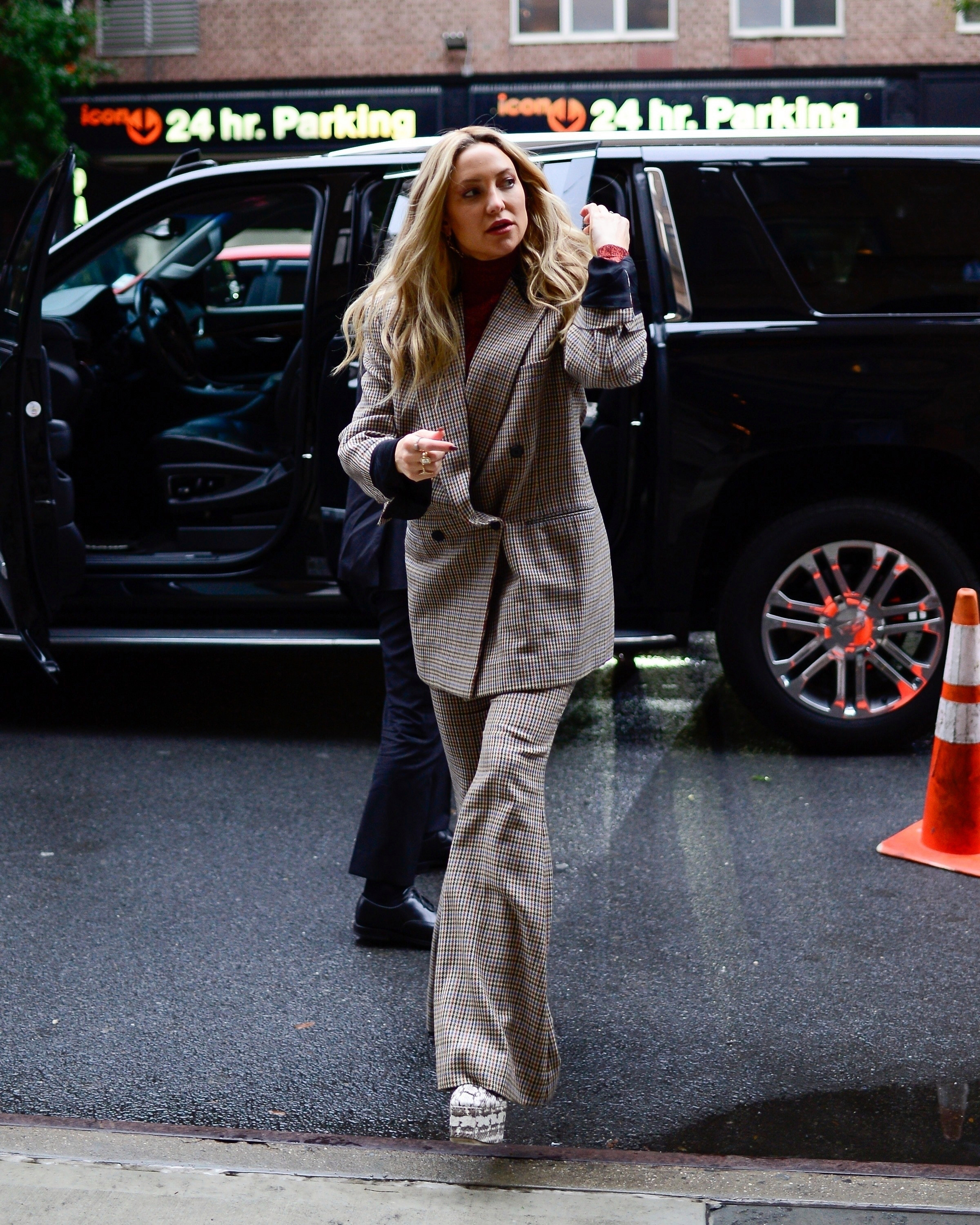 Kate Hudson was seen out and about during New York Fashion Week in a chic pantsuit.
North Woods / BACKGRID 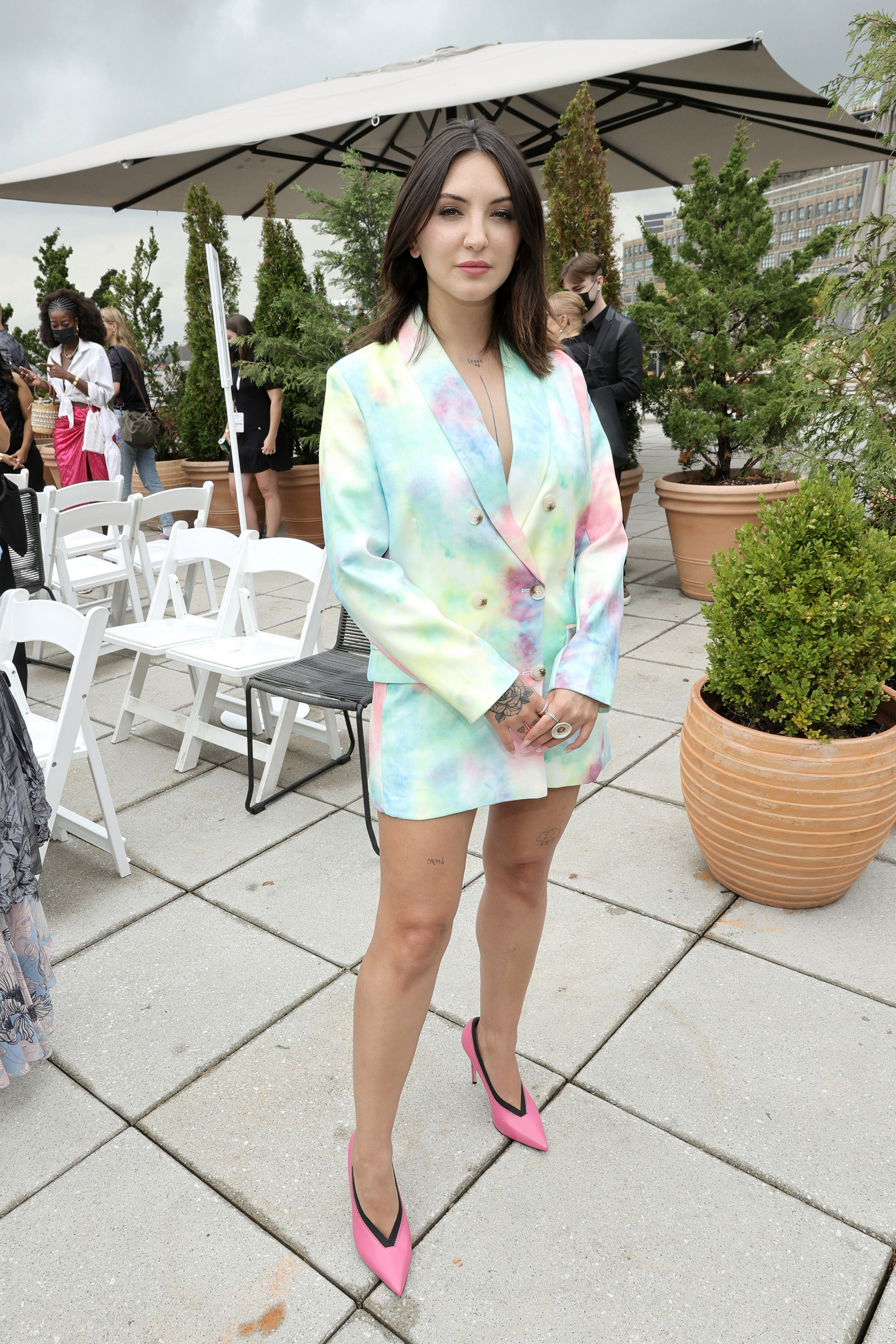 Julia Michaels showed up at the Dur Doux show in pastel tie-dye.
Getty Images for NYFW: The Shows 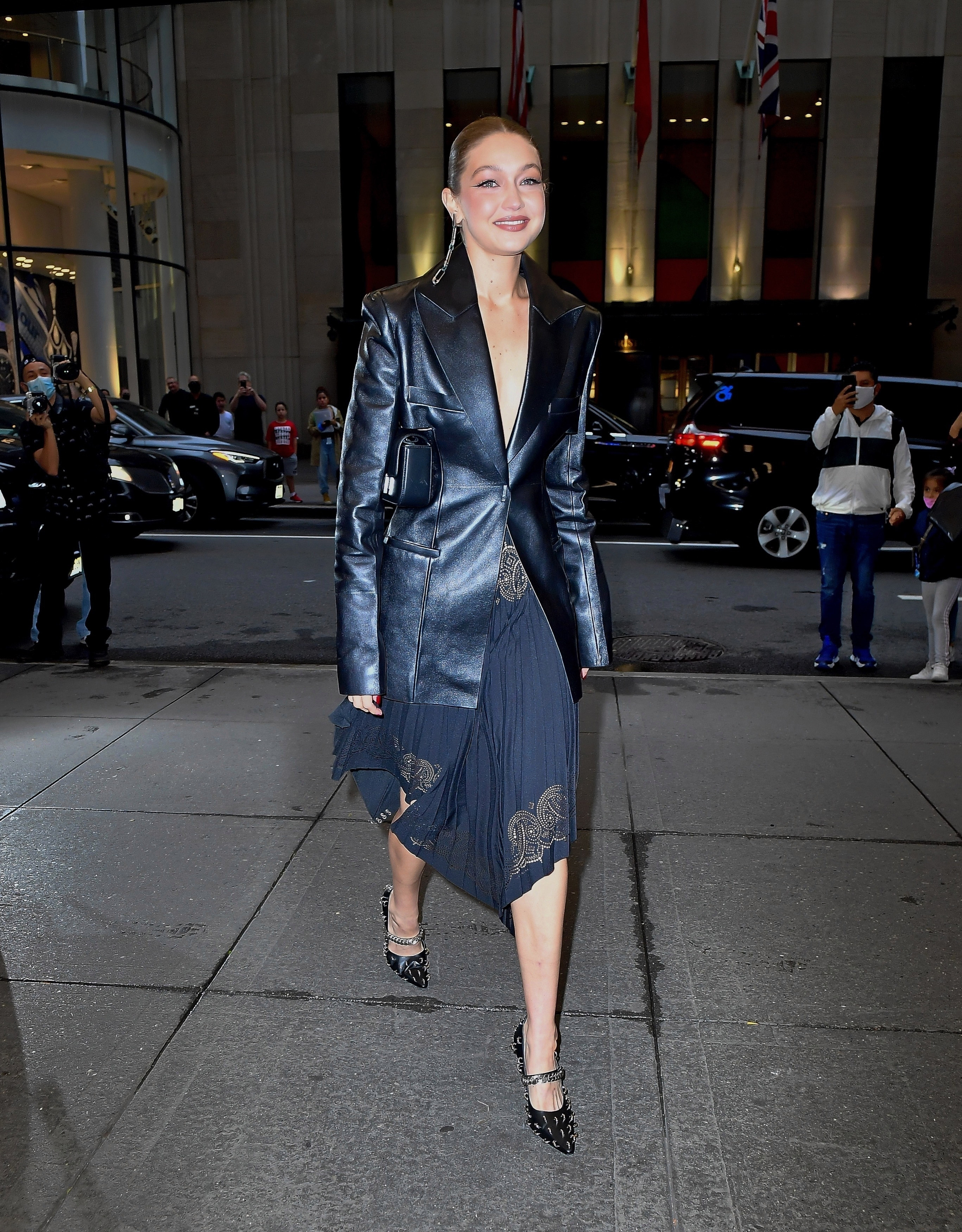 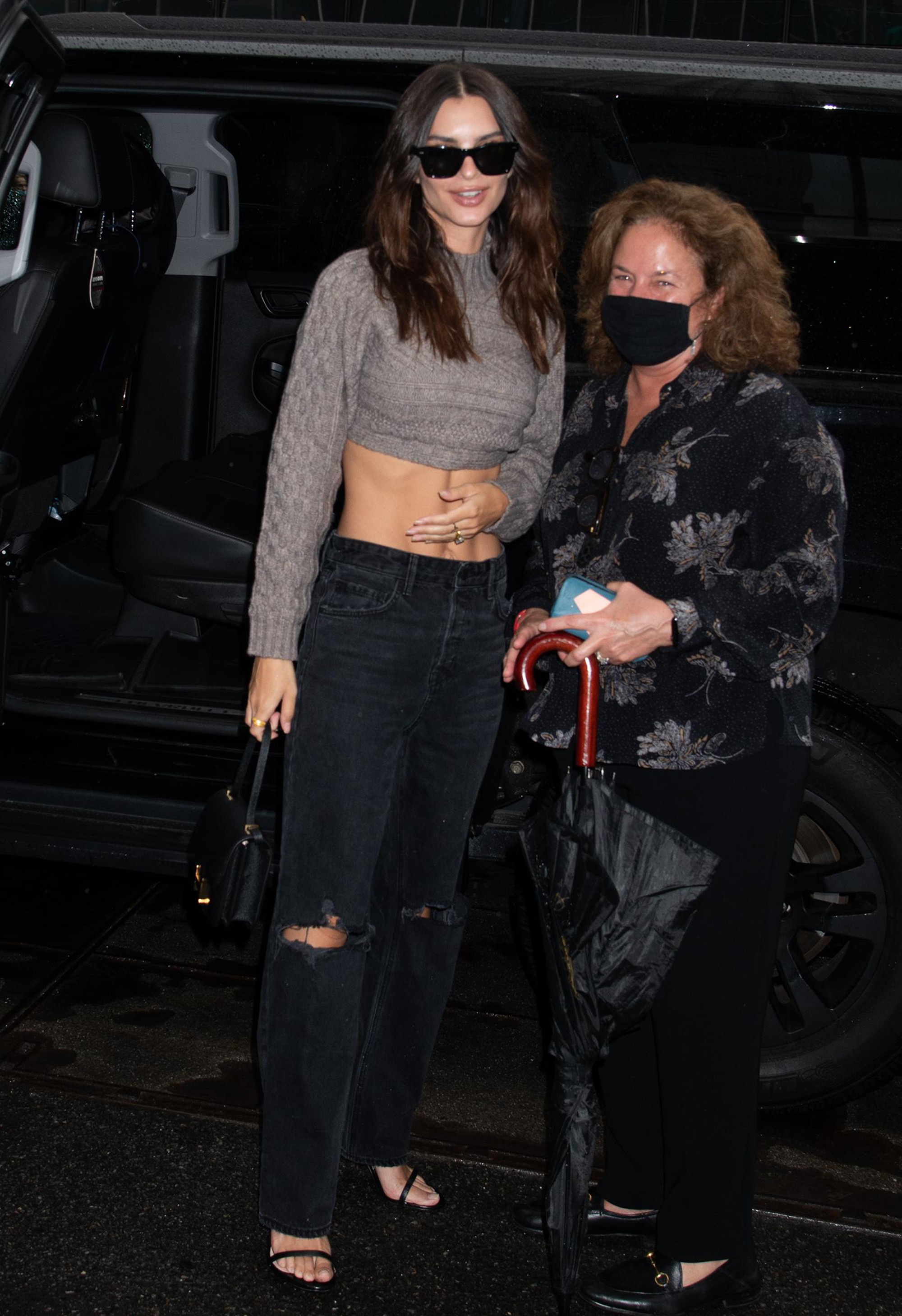 Emily Ratajkowski showed off her abs in a cropped sweater and distressed denim at the Revolve Gallery NYFW event.
Janet Mayer/Startraksphoto.com 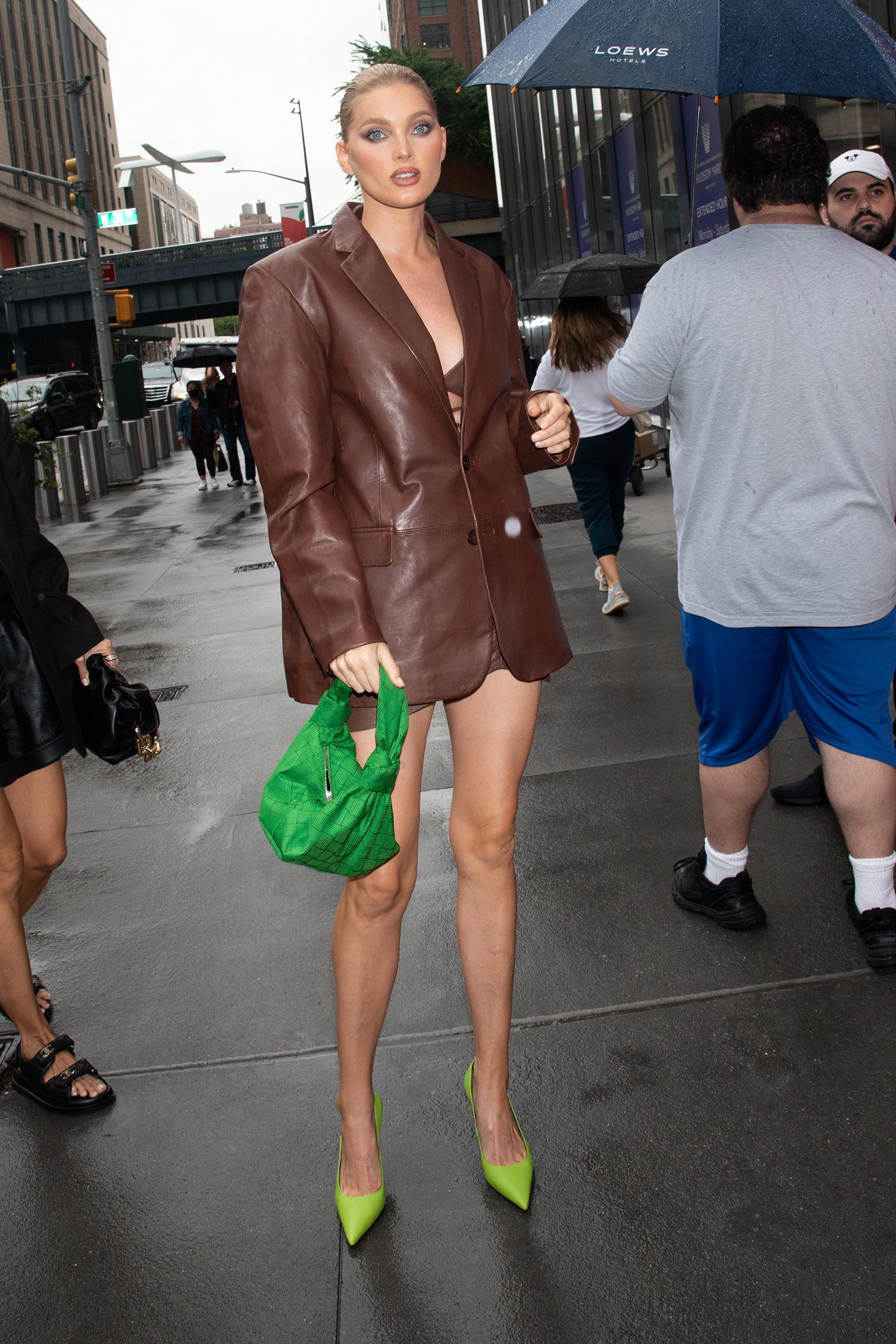