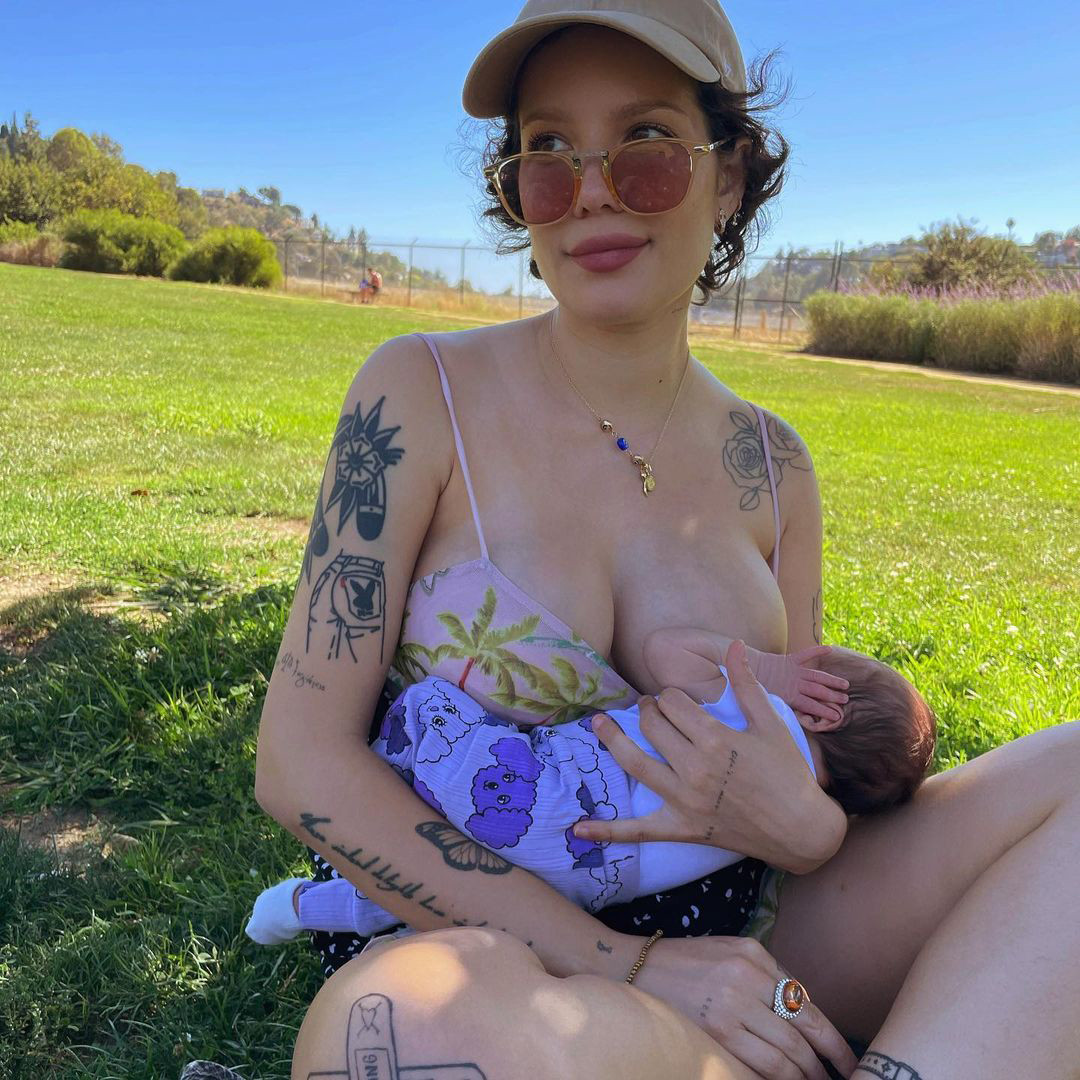 Halsey celebrates World Breast Feeding Week with a snap of her breastfeeding her newborn, Ender.
Instagram 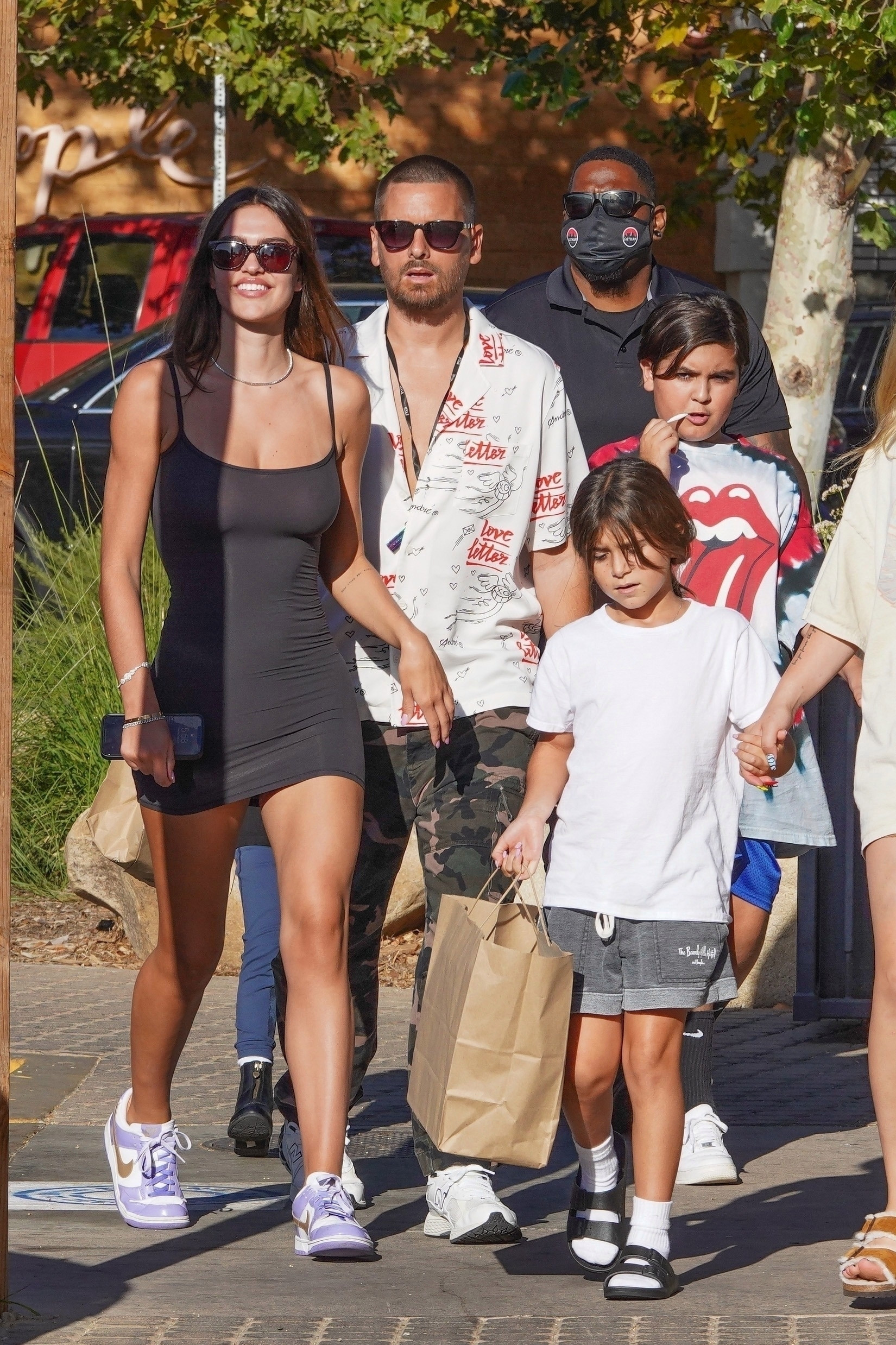 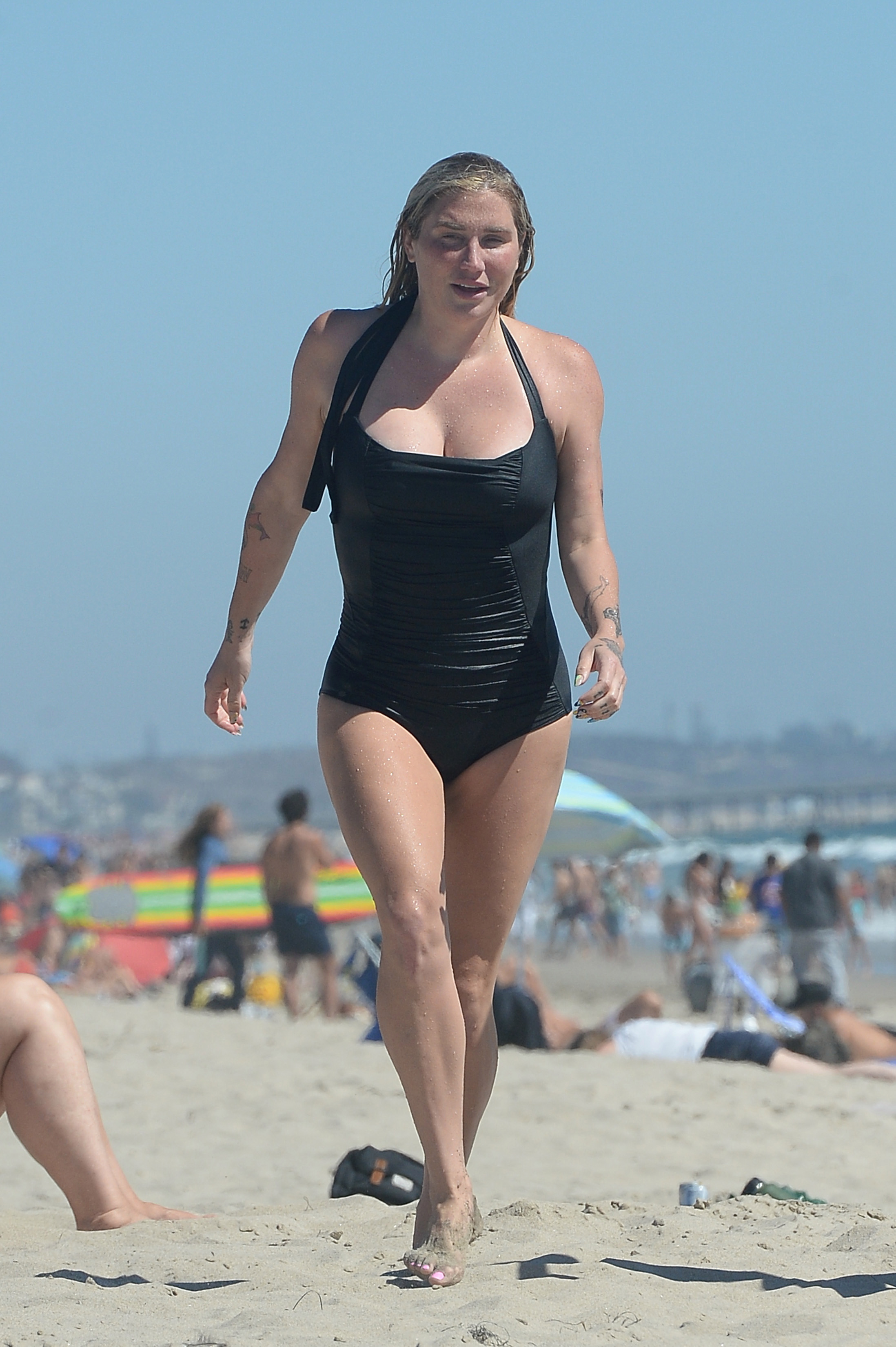 Kesha takes a dip at the beach in Los Angeles.
TheImageDirect.com 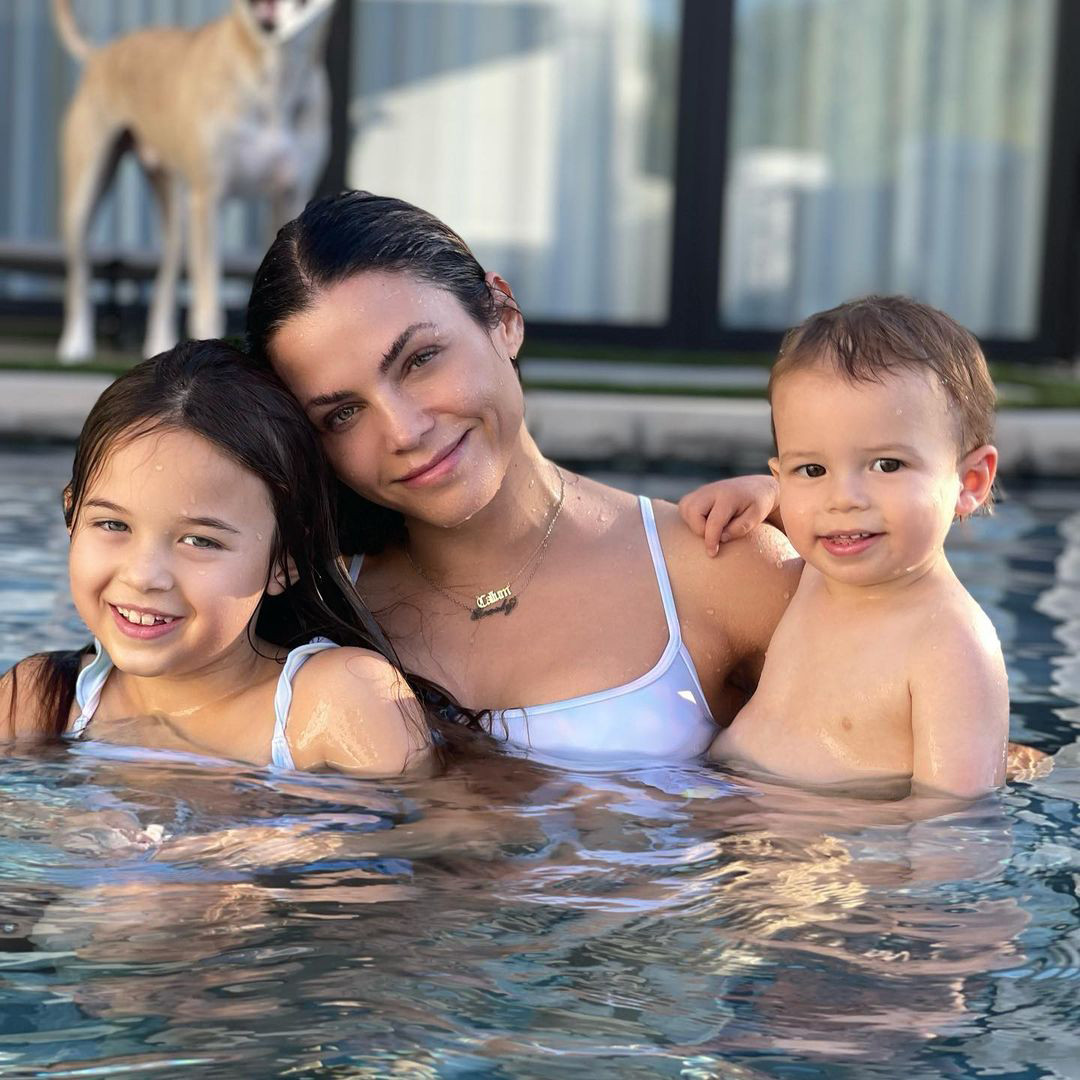 Jenna Dewan shares a photo of her in the pool with her children, Everly and Callum, after saying Channing Tatum was unavailable after Everly's birth.
Instagram 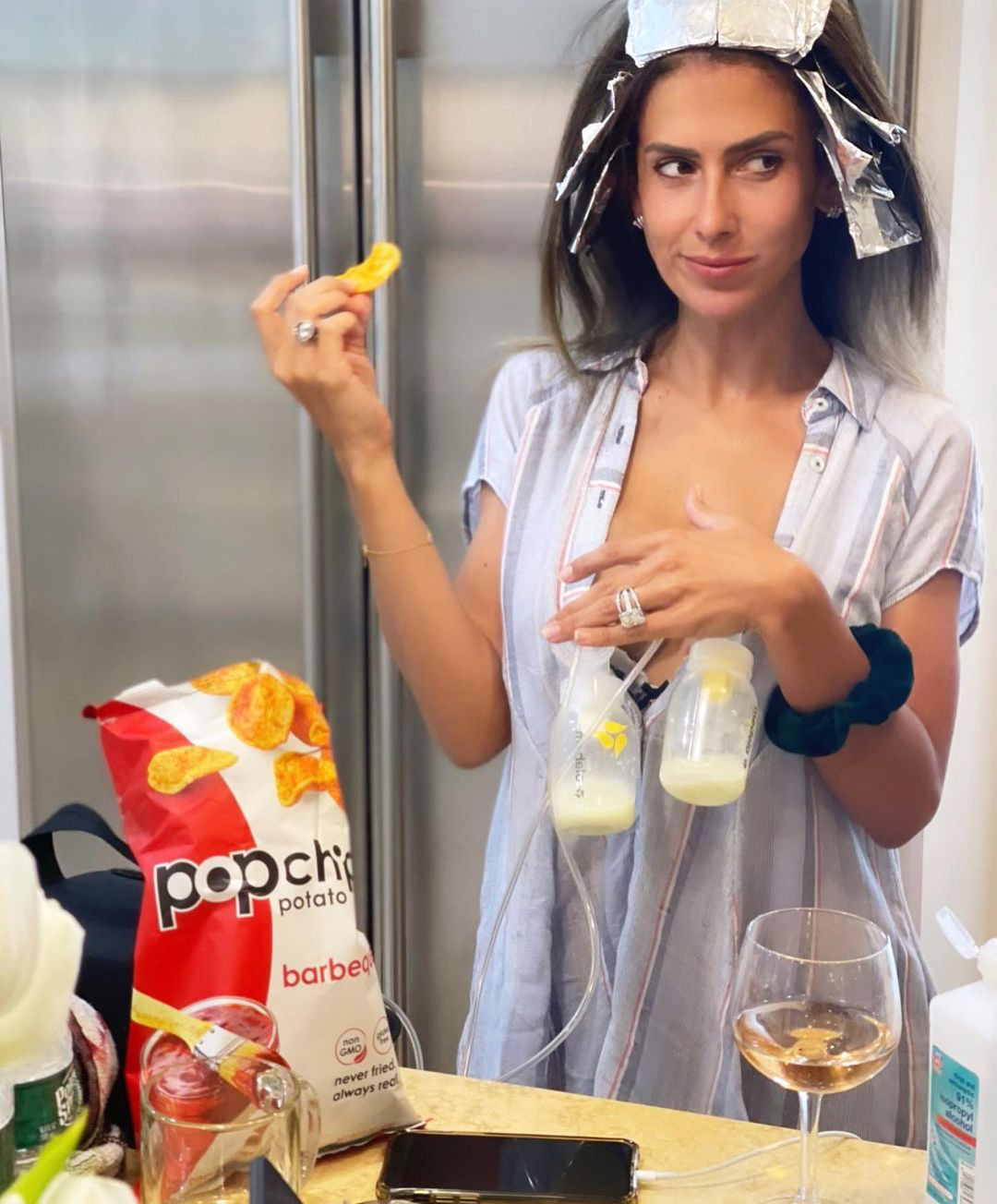 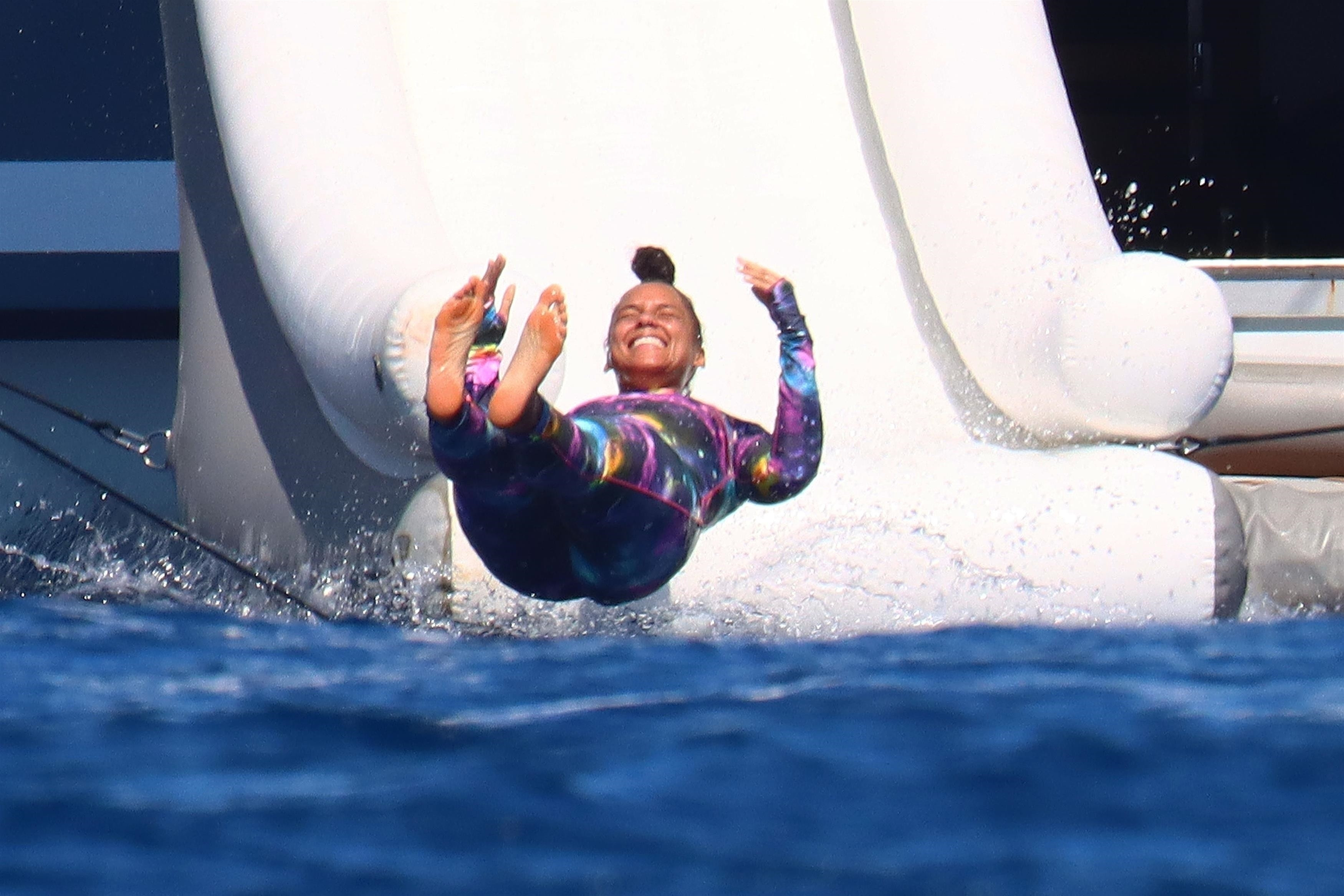 Alicia Keys looks overjoyed while cruising down a waterslide aboard her yacht in Cote D'Azur, France.
BACKGRID 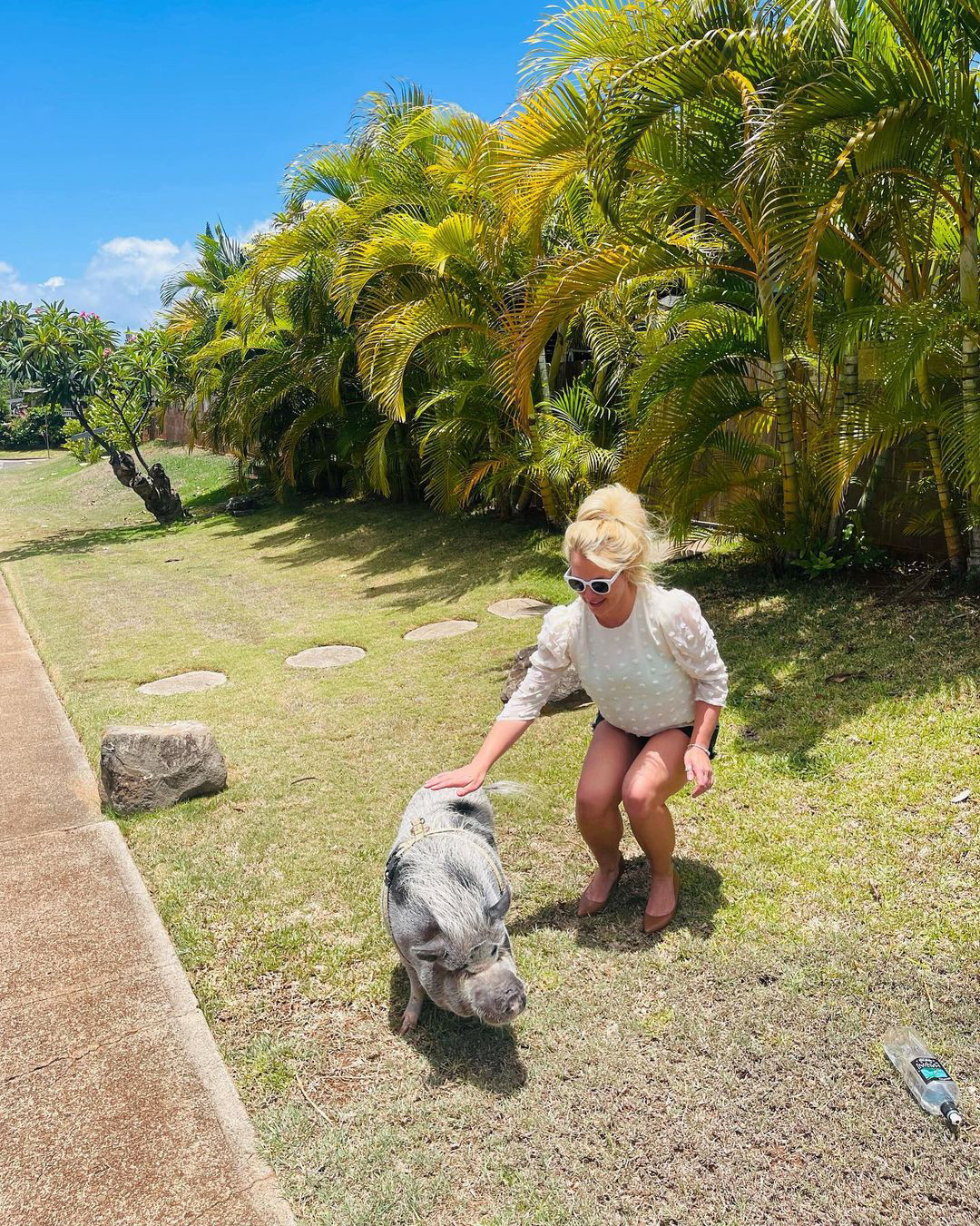 Britney Spears pets a pig during her a trip to Hawaii, writing, "I find spending time with animals like this peaceful pig to be very therapeutic."
Instagram 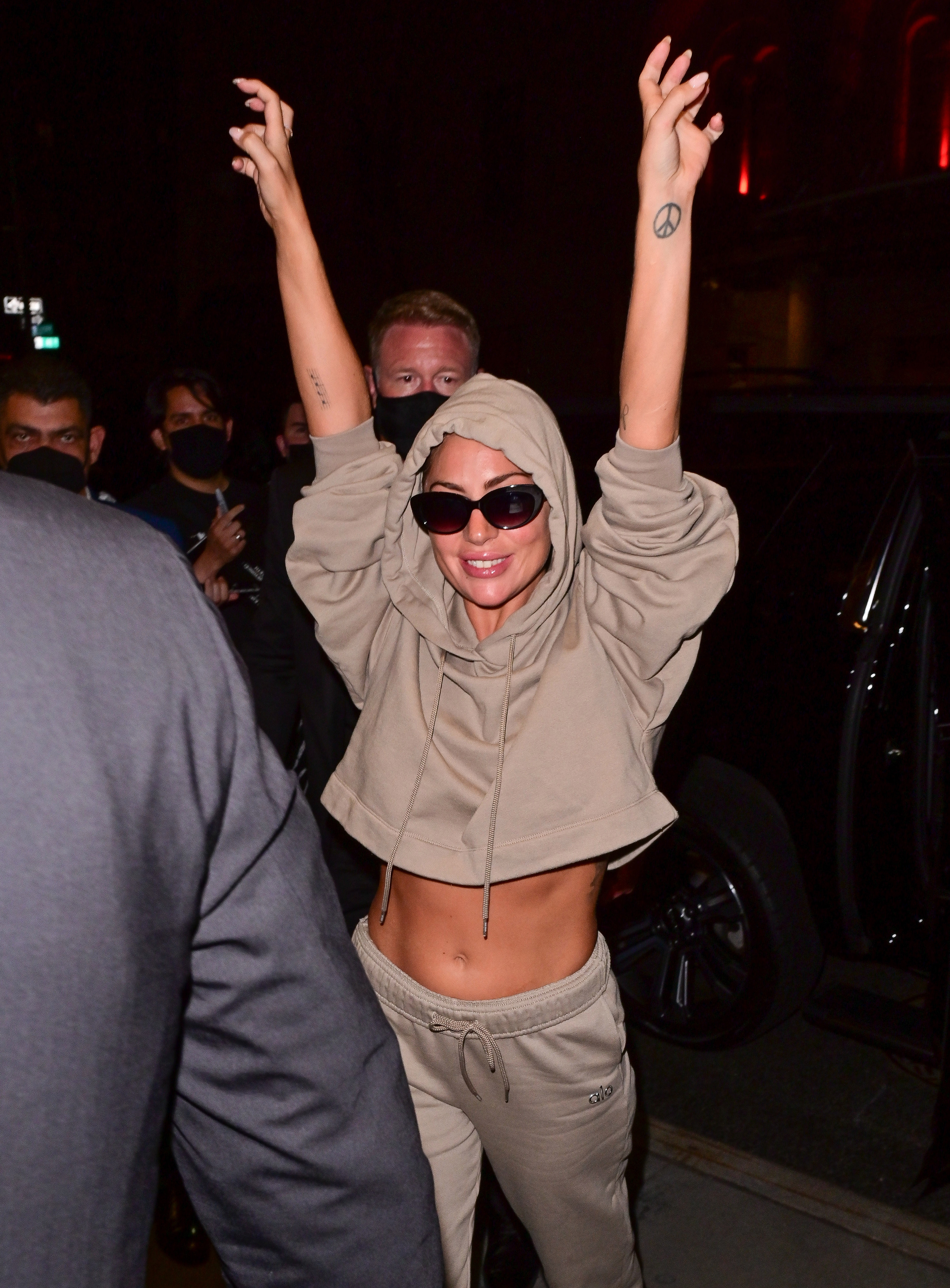 Lady Gaga puts her paws up after rehearsing with Tony Bennett.
Getty Images 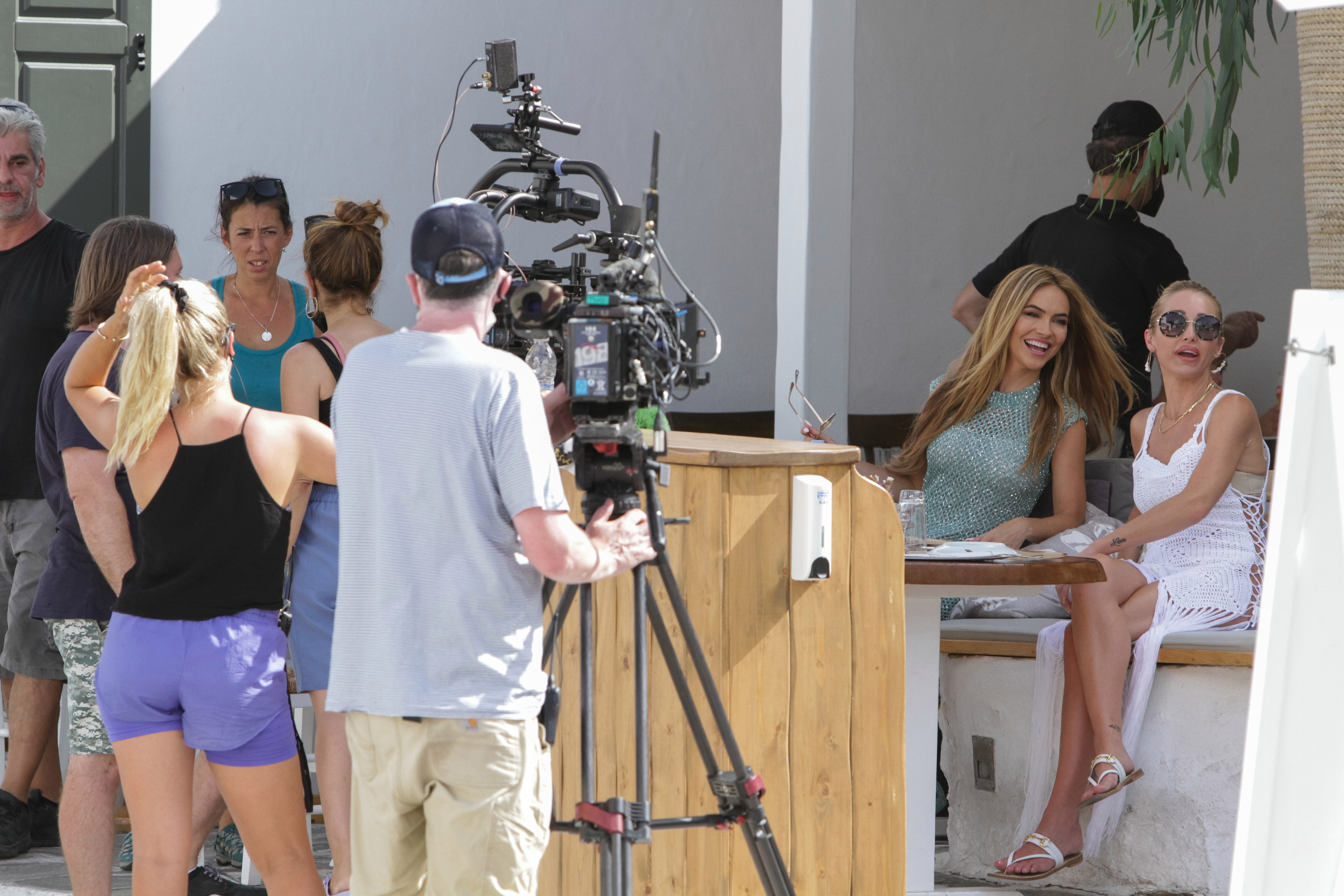 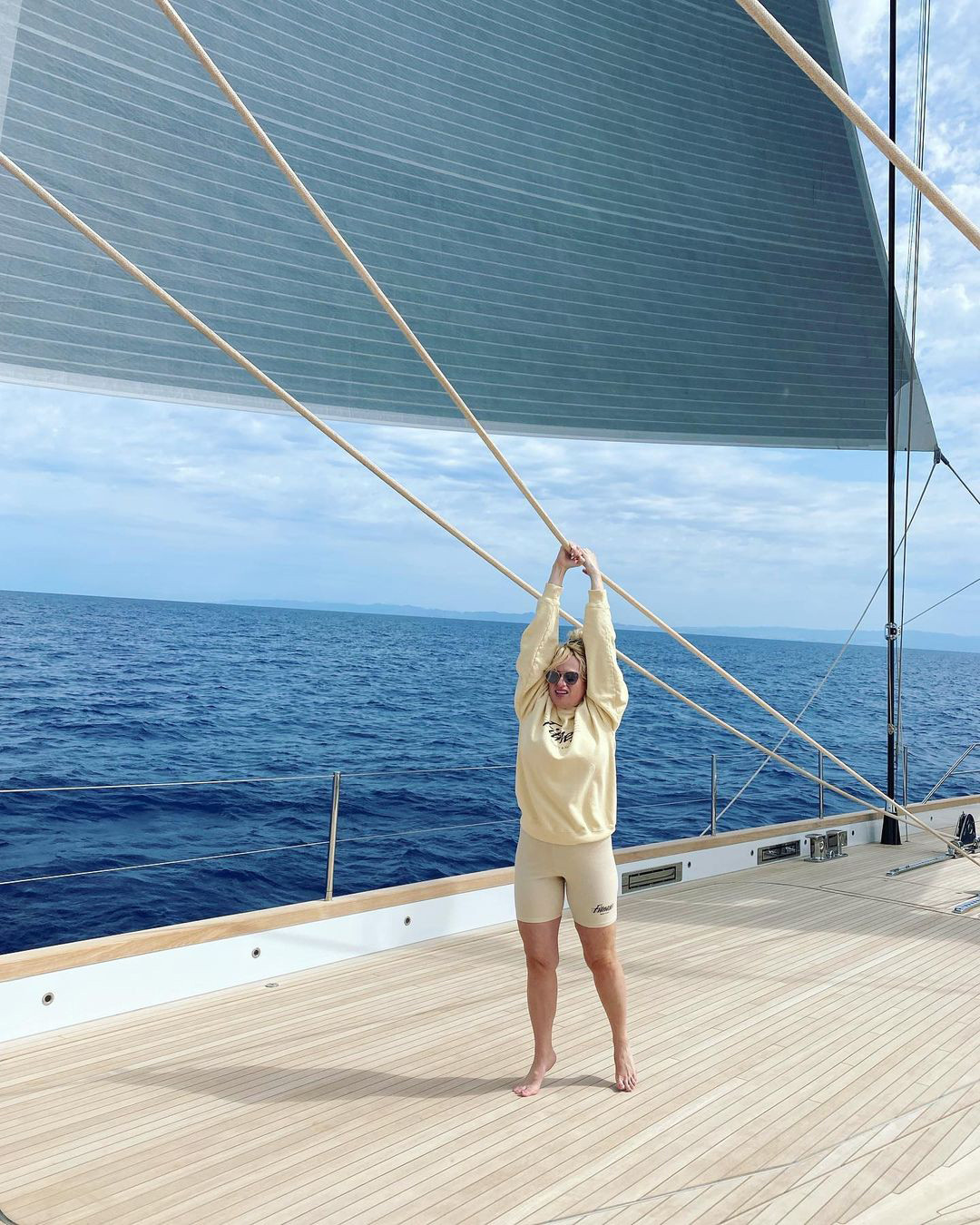 Rebel Wilson sets sail as she jokes she is on "Above Deck Mediterranean."
Instagram 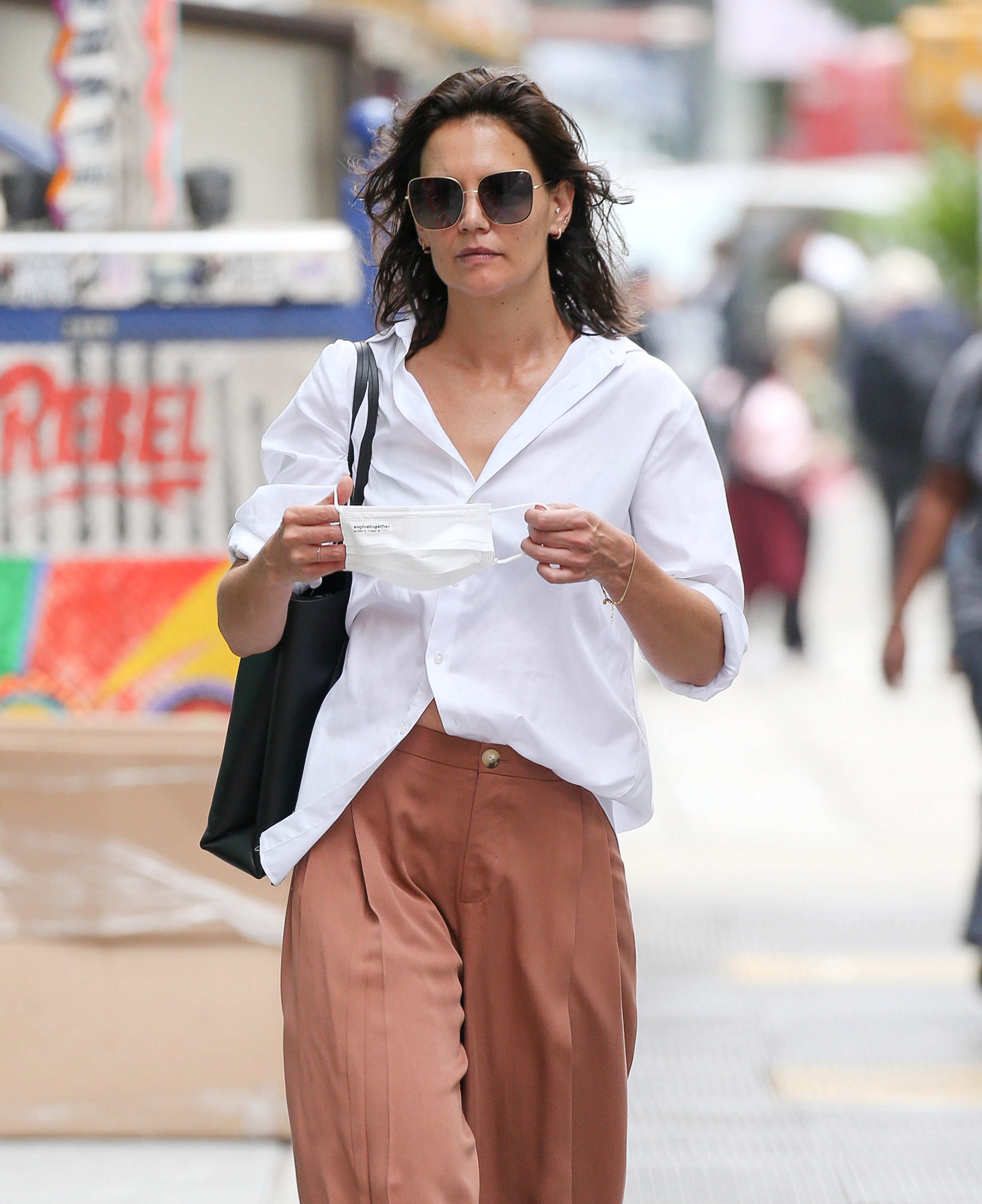 Katie Holmes gets ready to mask up while out in New York.
MEGA 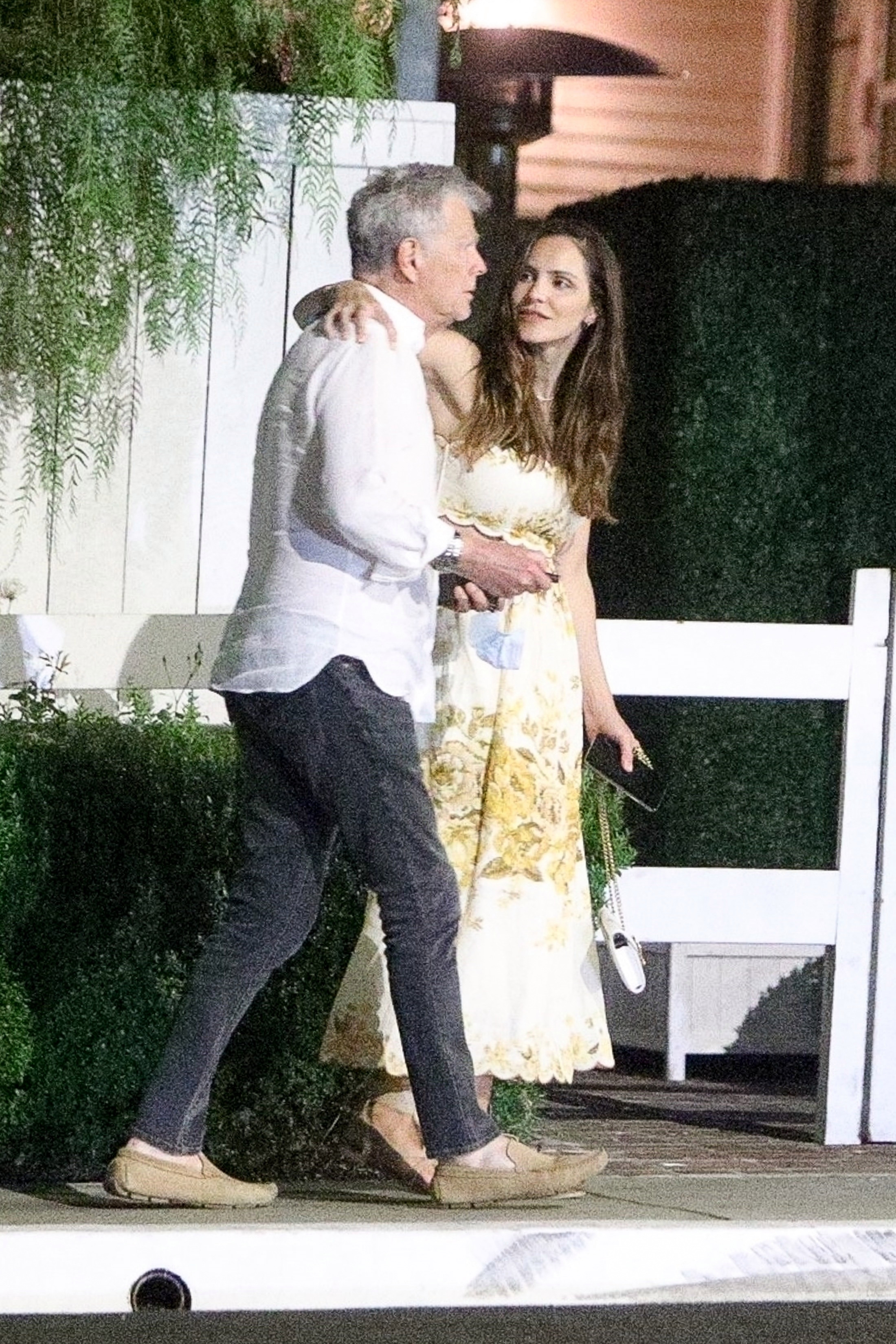 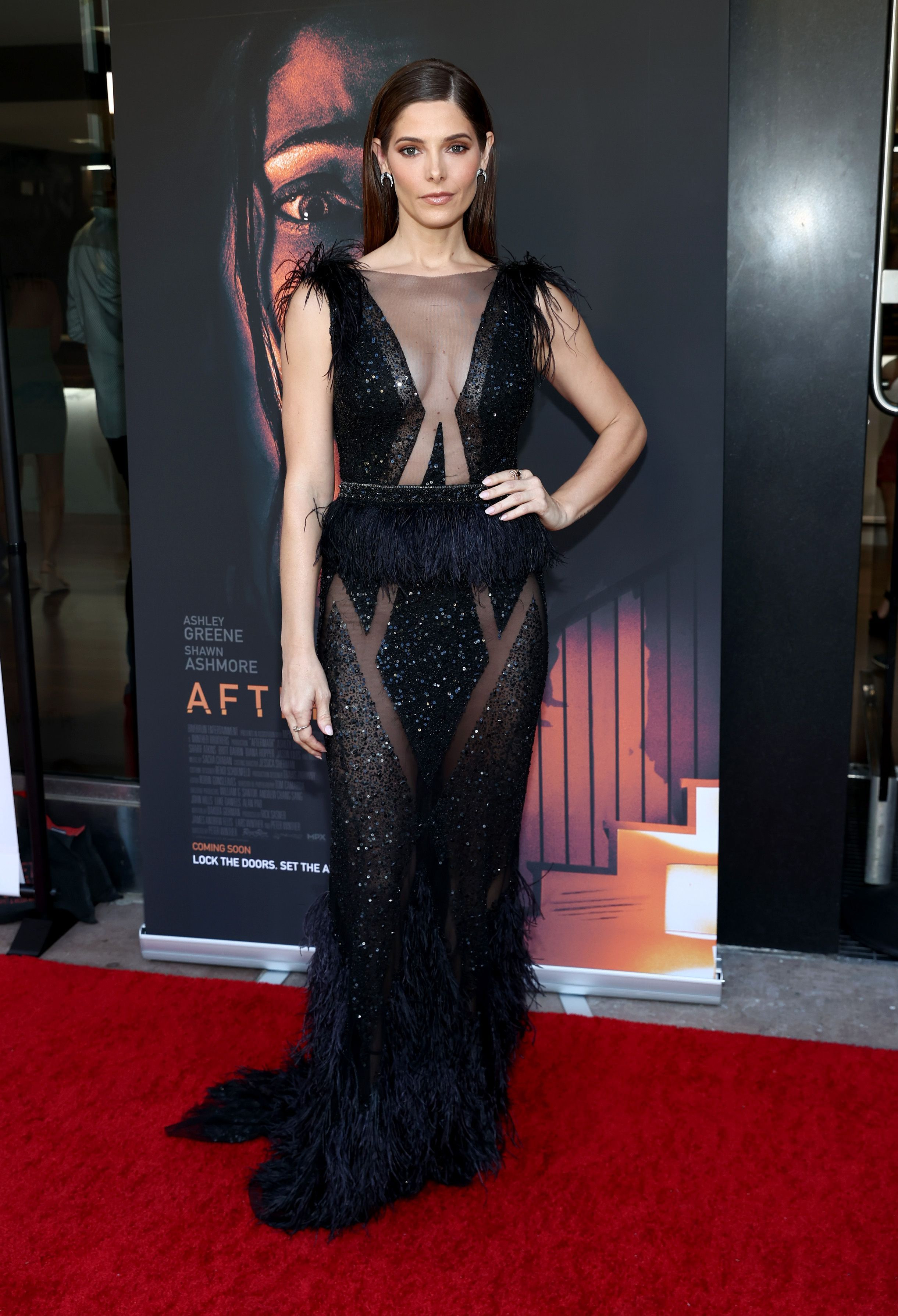 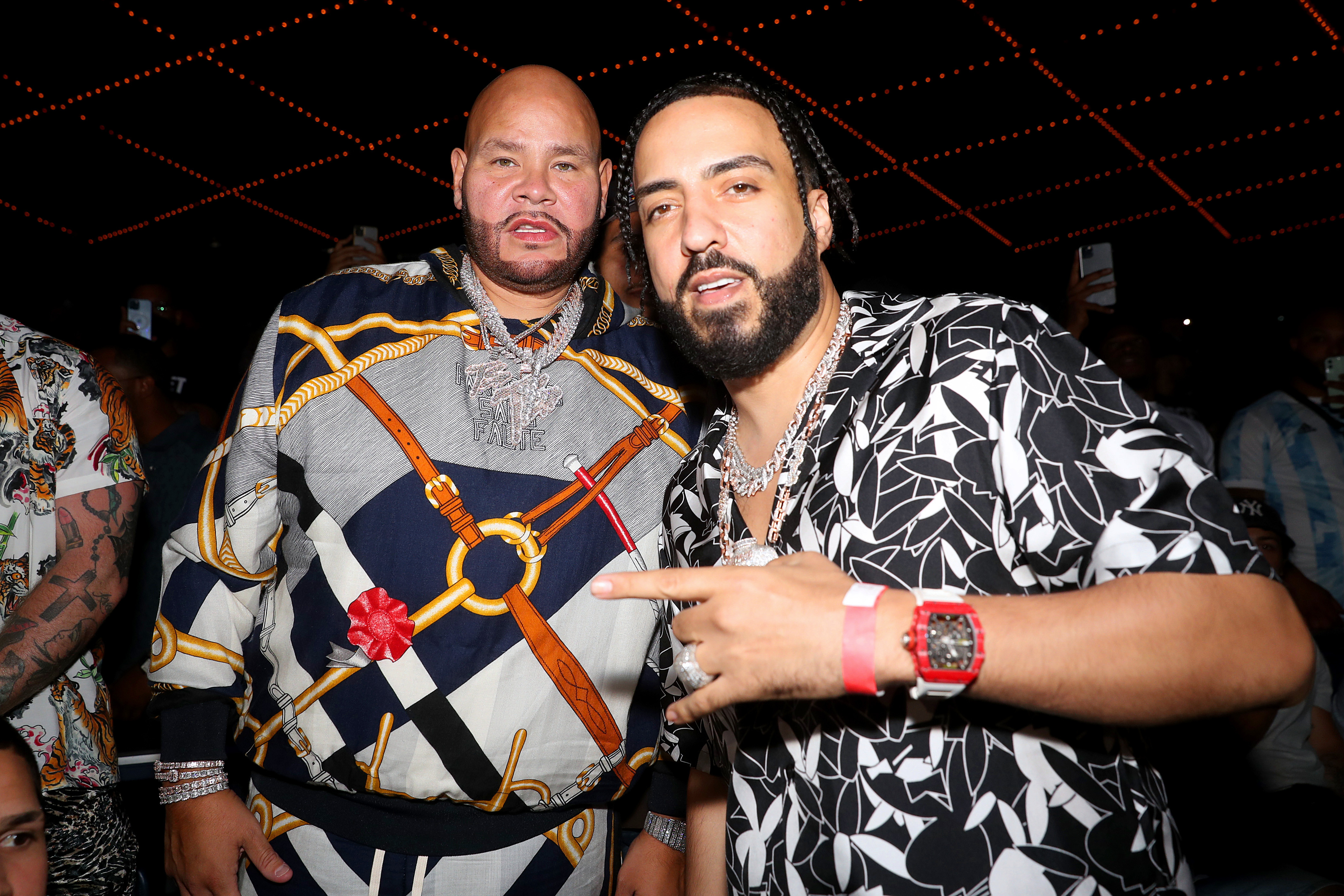 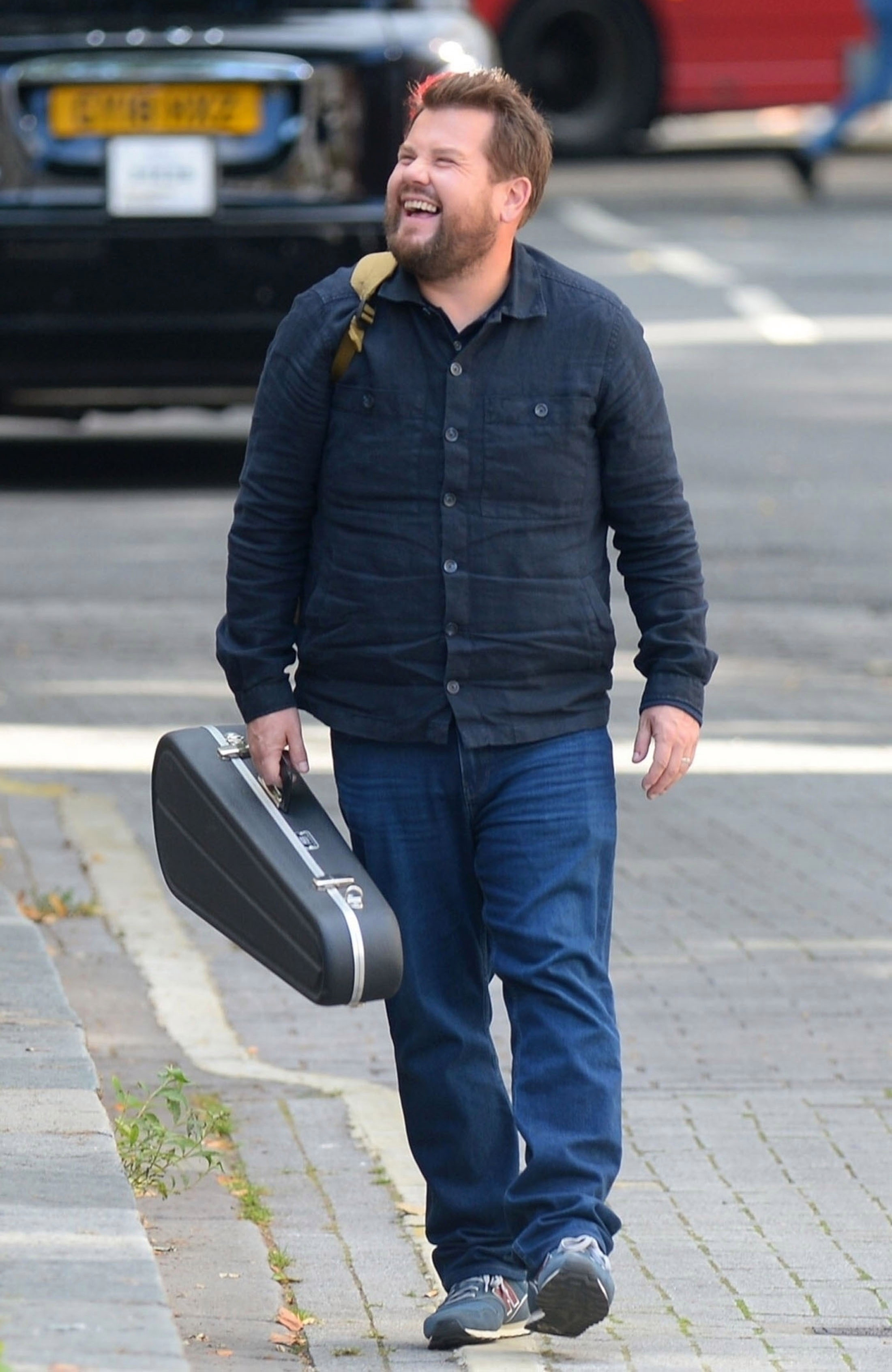 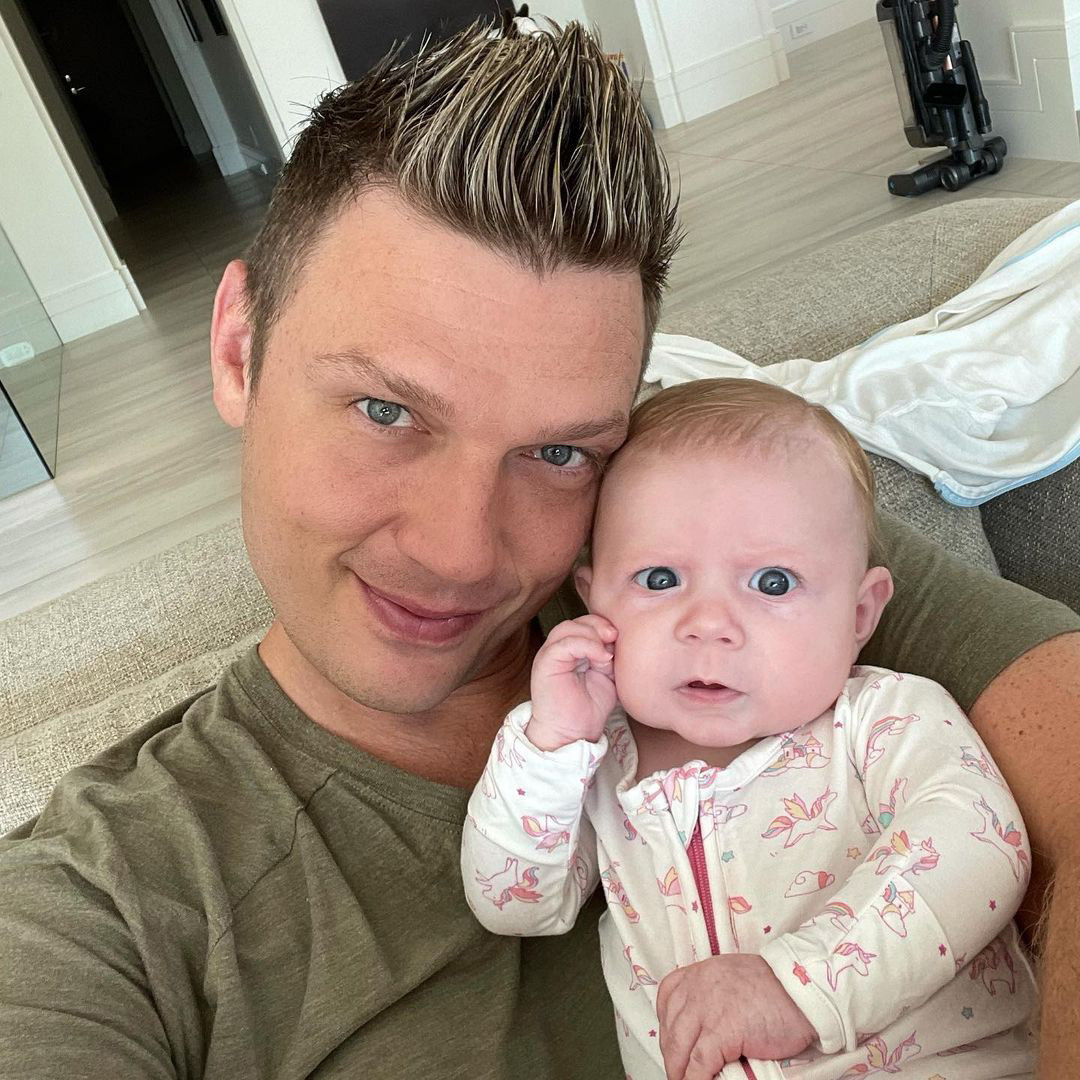