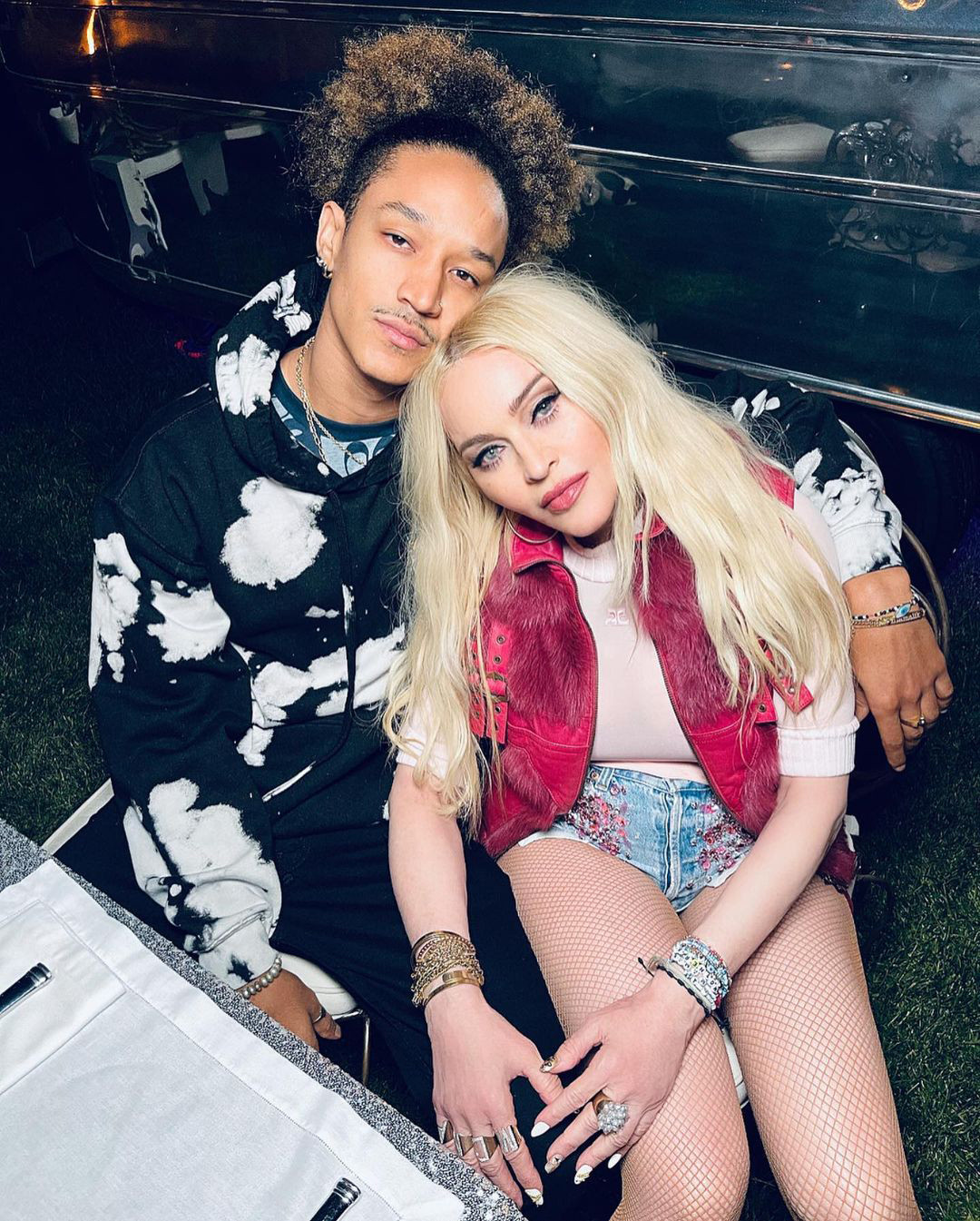 Madonna snuggles up close to her boyfriend, Ahlamalik Williams, during a family barbecue.
Instagram 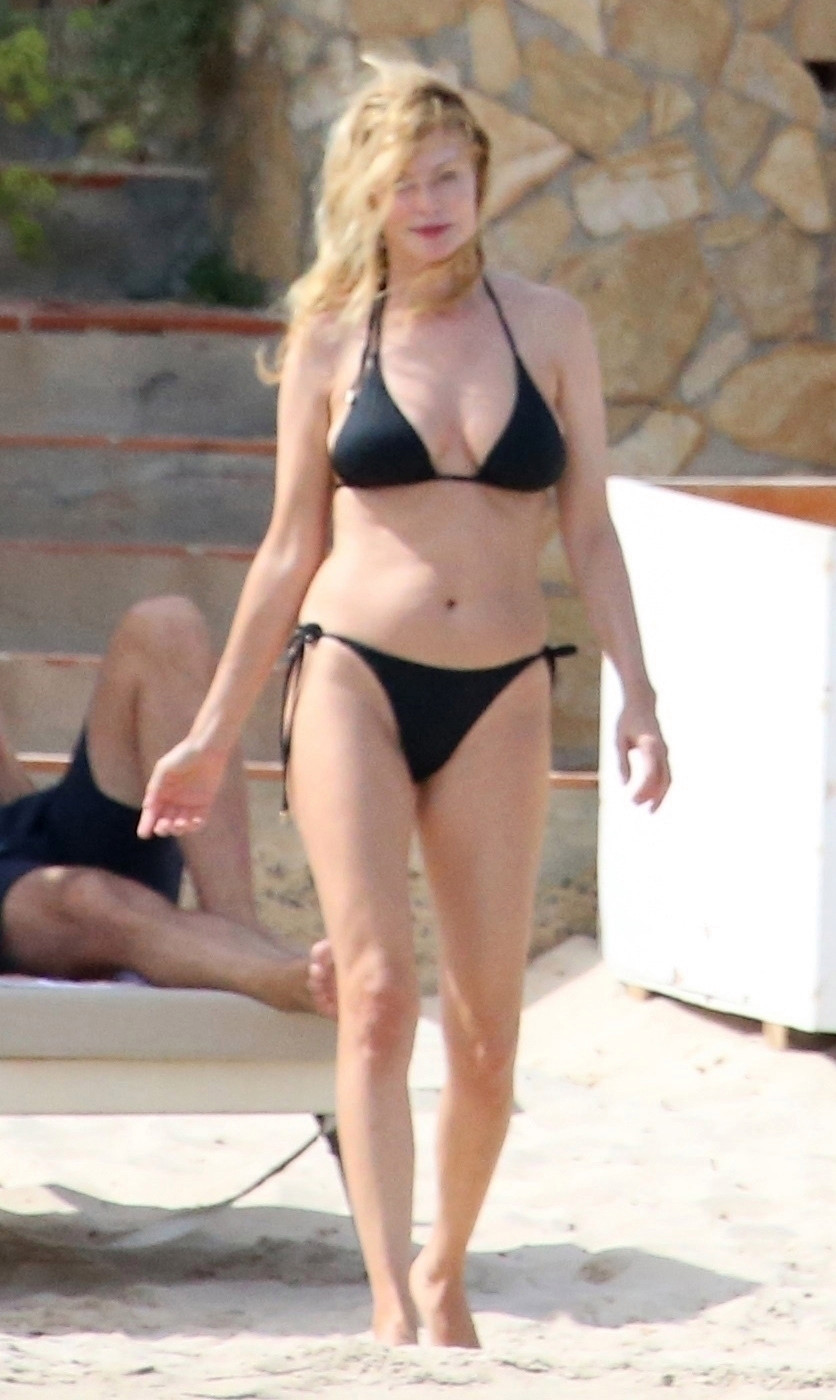 Heather Graham, 51, looks amazing while taking a dip in the sea in Italy.
Cobra Team / BACKGRID 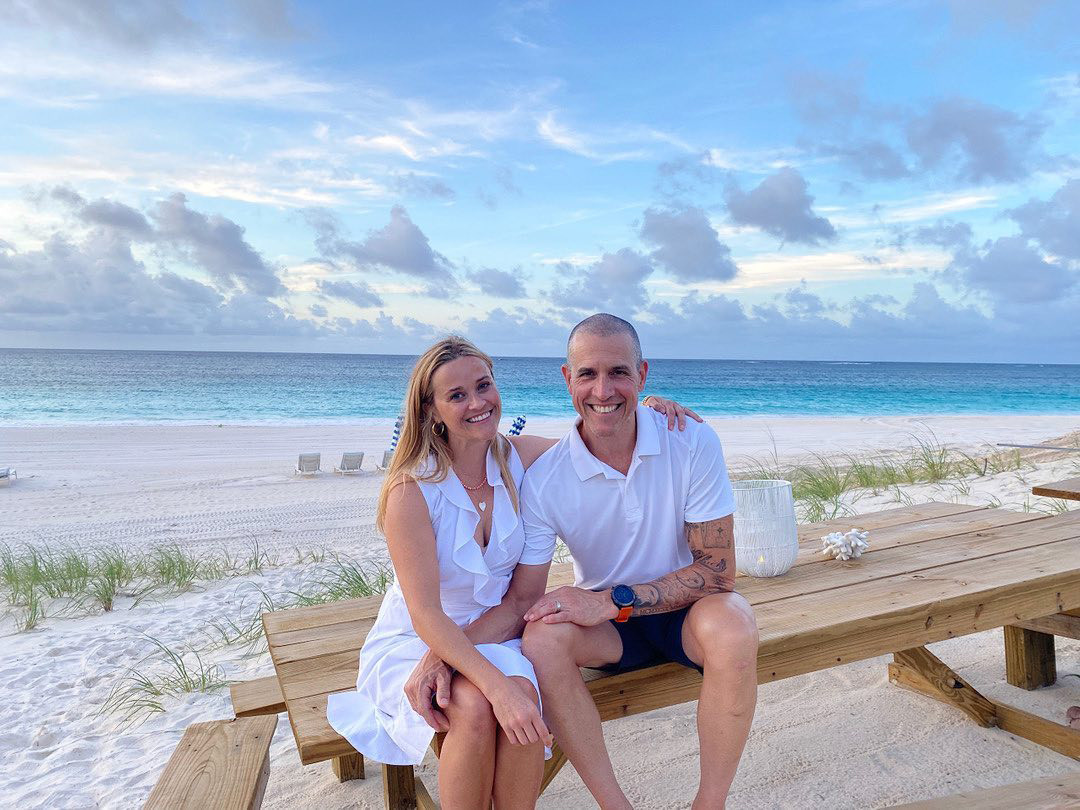 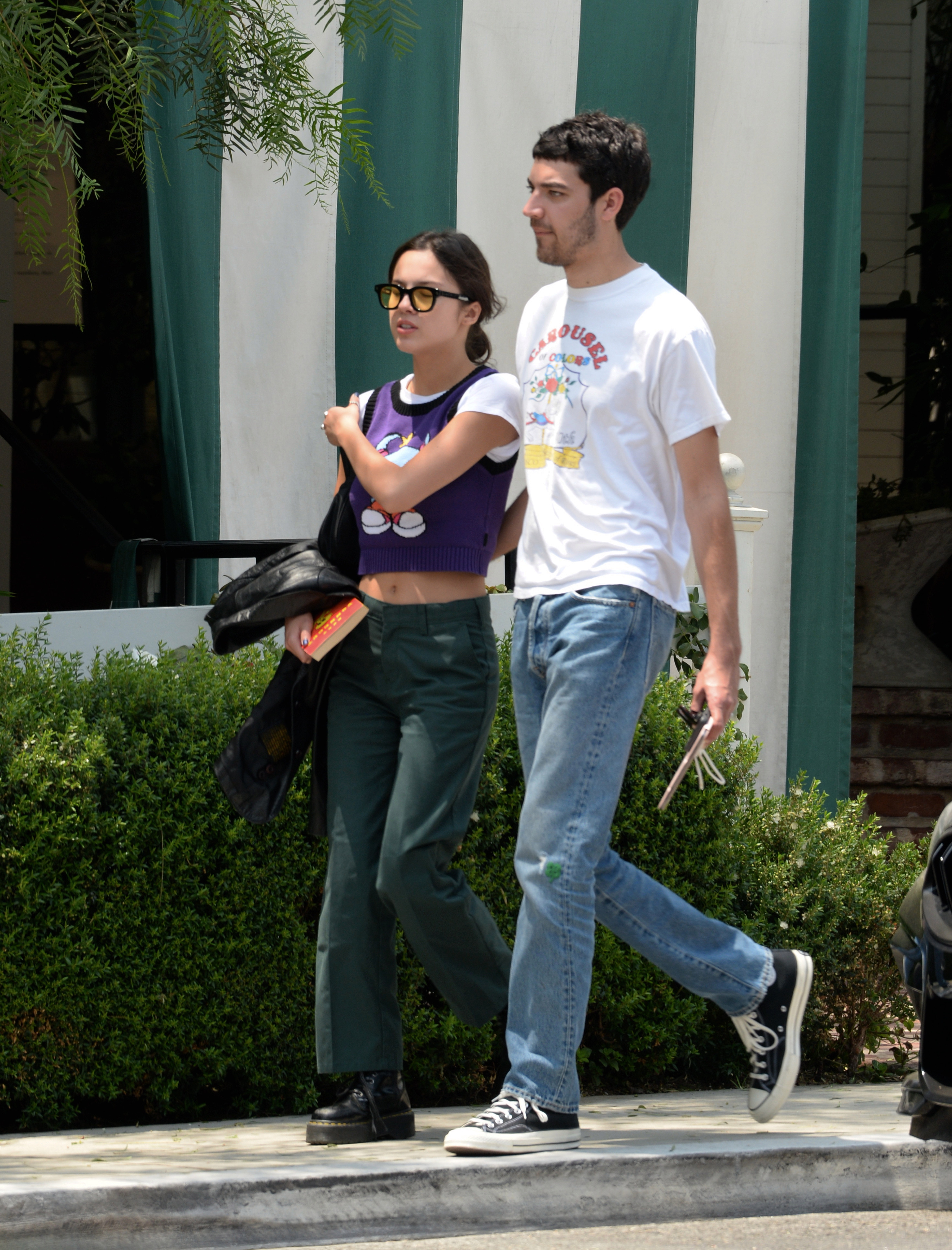 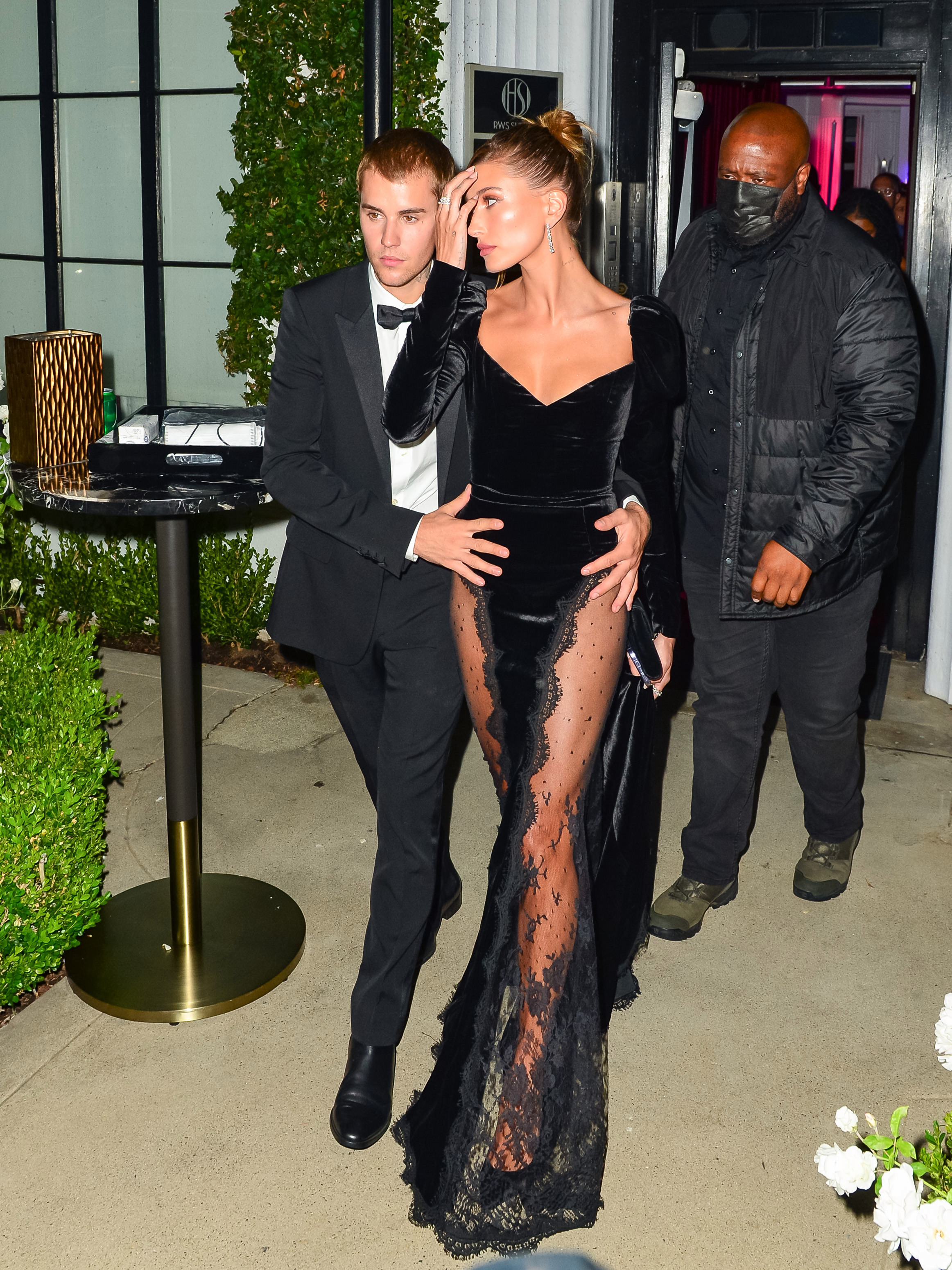 Justin Bieber and Hailey Baldwin dressed up for their art show in Los Angeles.
Getty Images 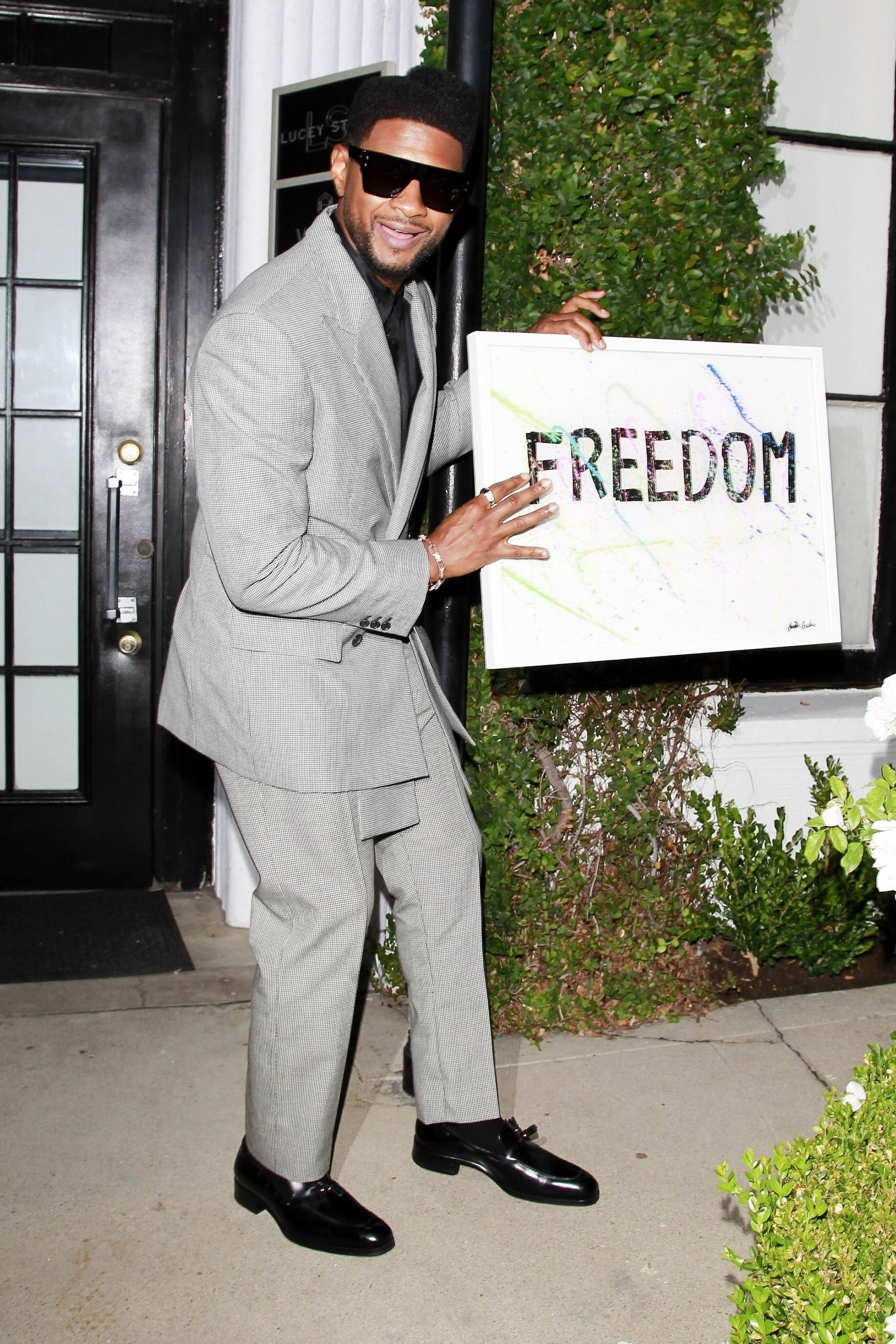 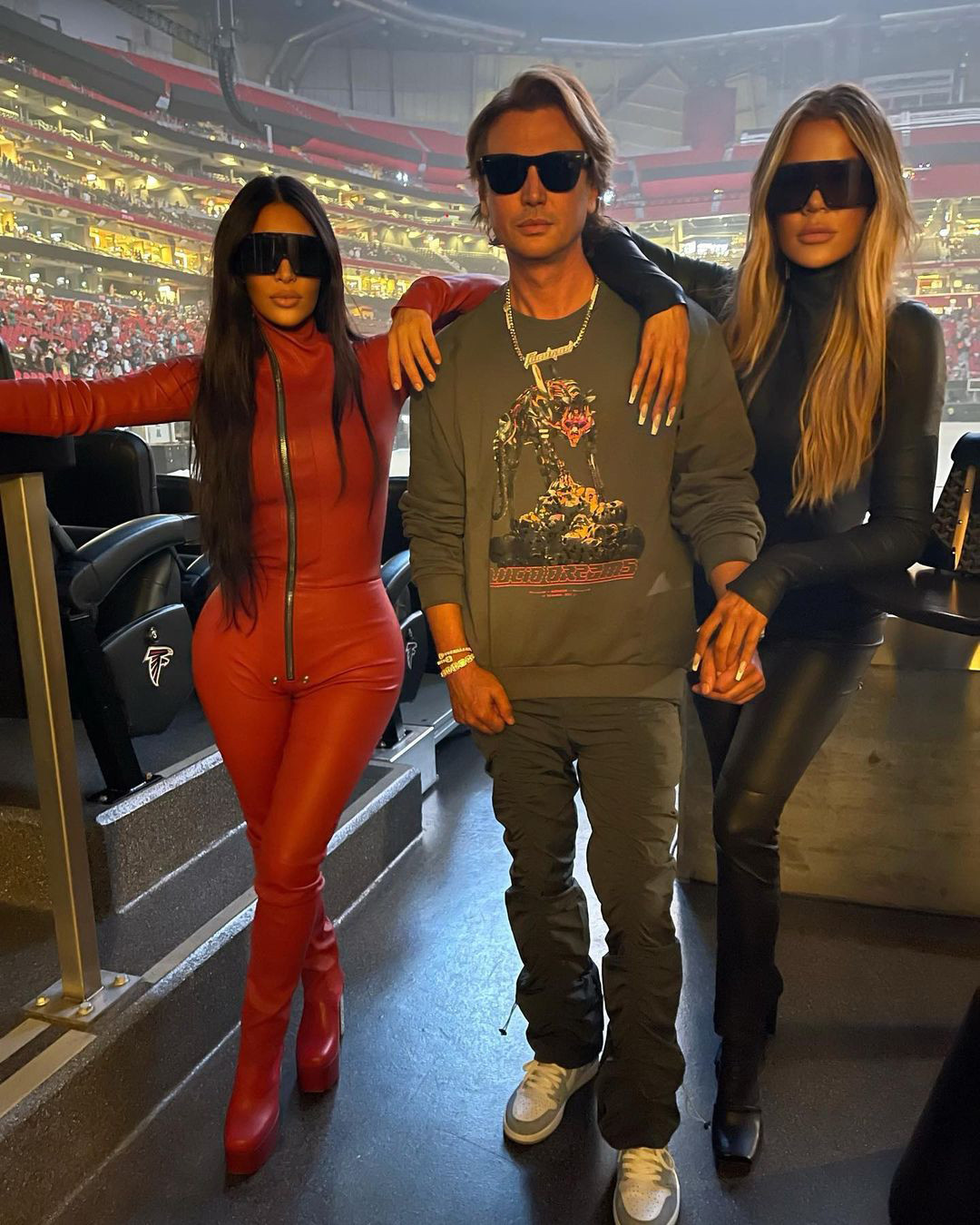 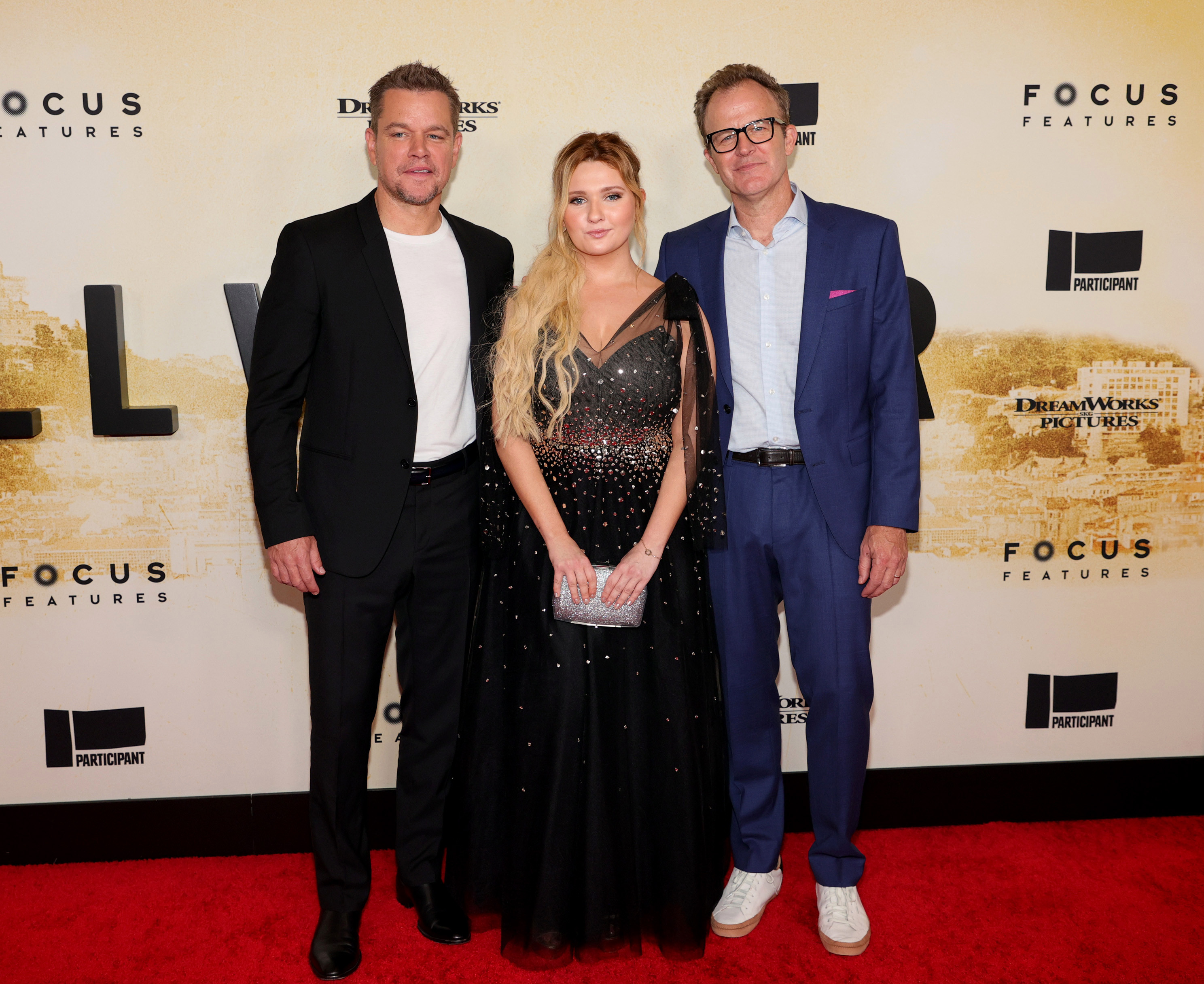 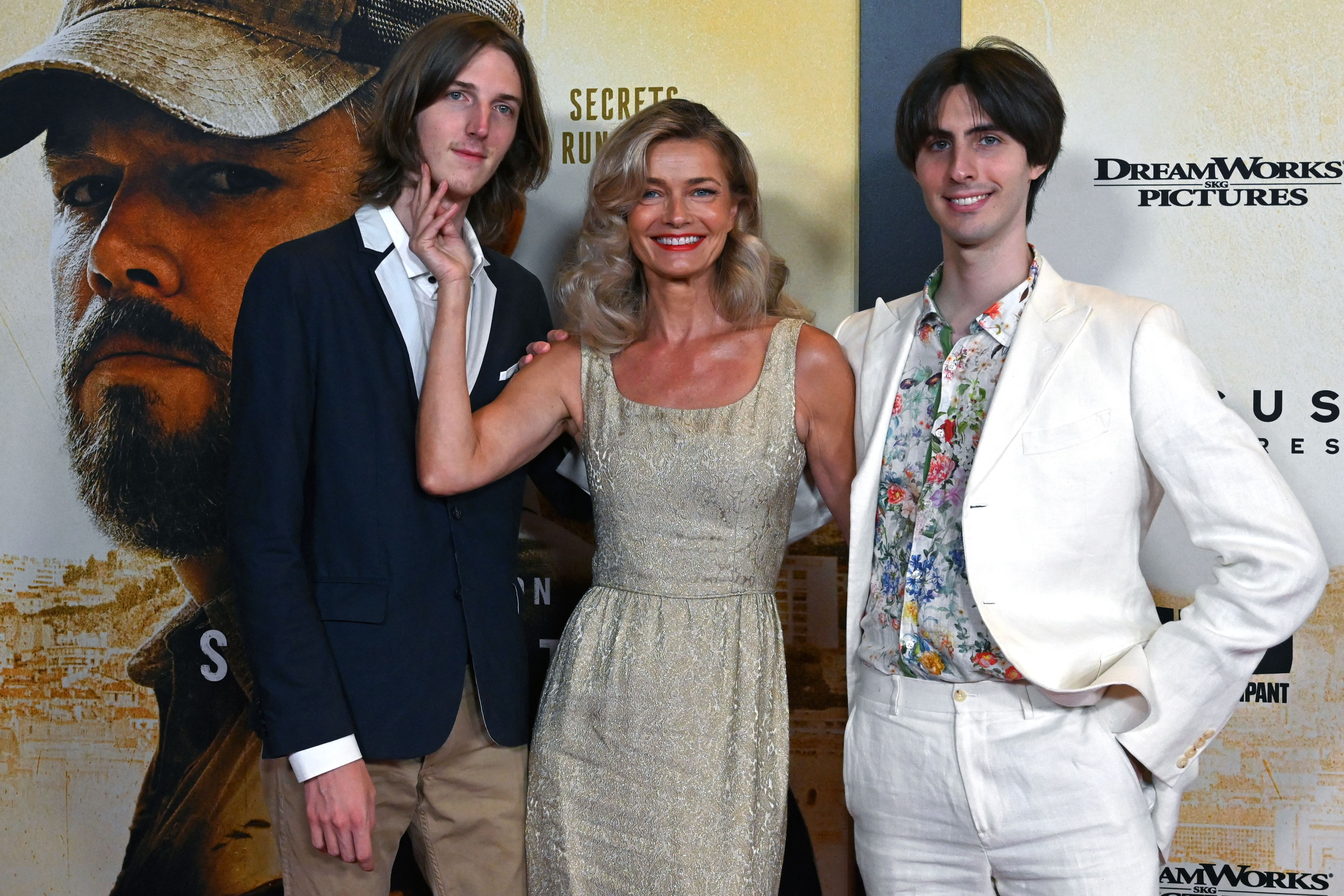 Paulina Porizkova and her sons Oliver Orion Ocasek and Jonathan Raven Ocasek arrive for the premiere of "Stillwater."
AFP via Getty Images 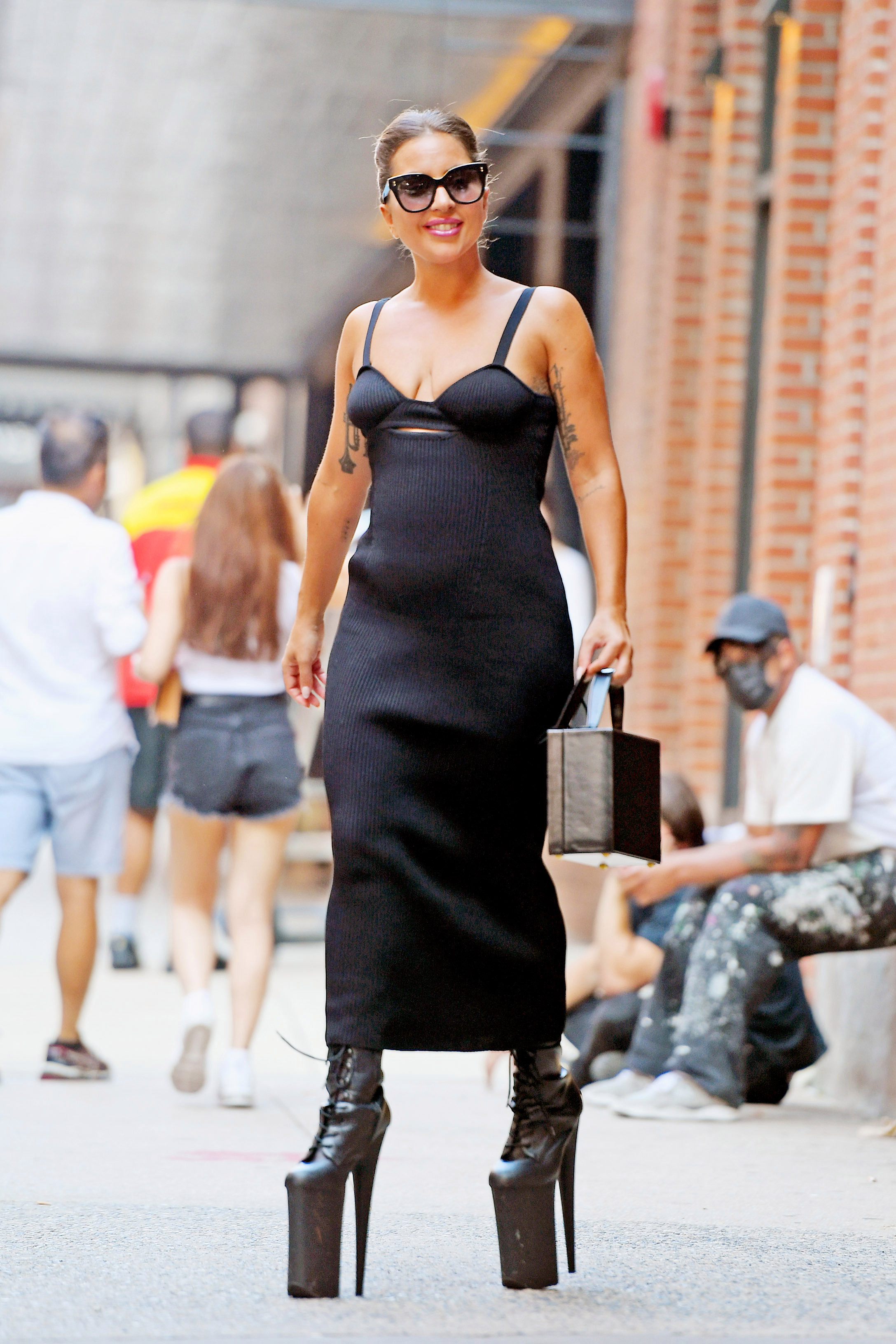 Lady Gaga wears a pair of sky-high heels while out in New York.
TheImageDirect.com 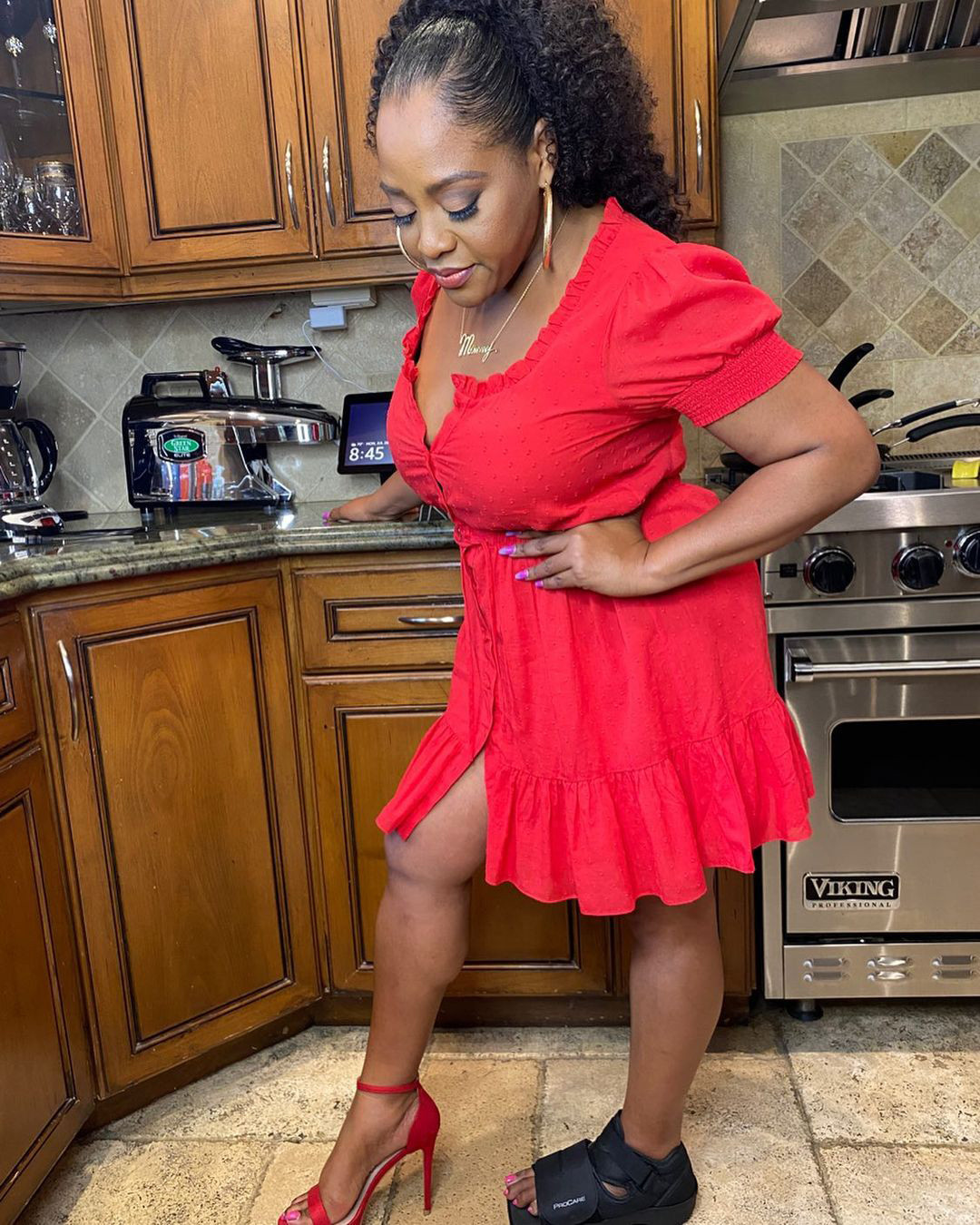 Sherri Shepherd pairs her medical boot with a high-heeled shoe as she gets ready for her gig on Dish Nation.
Instagram 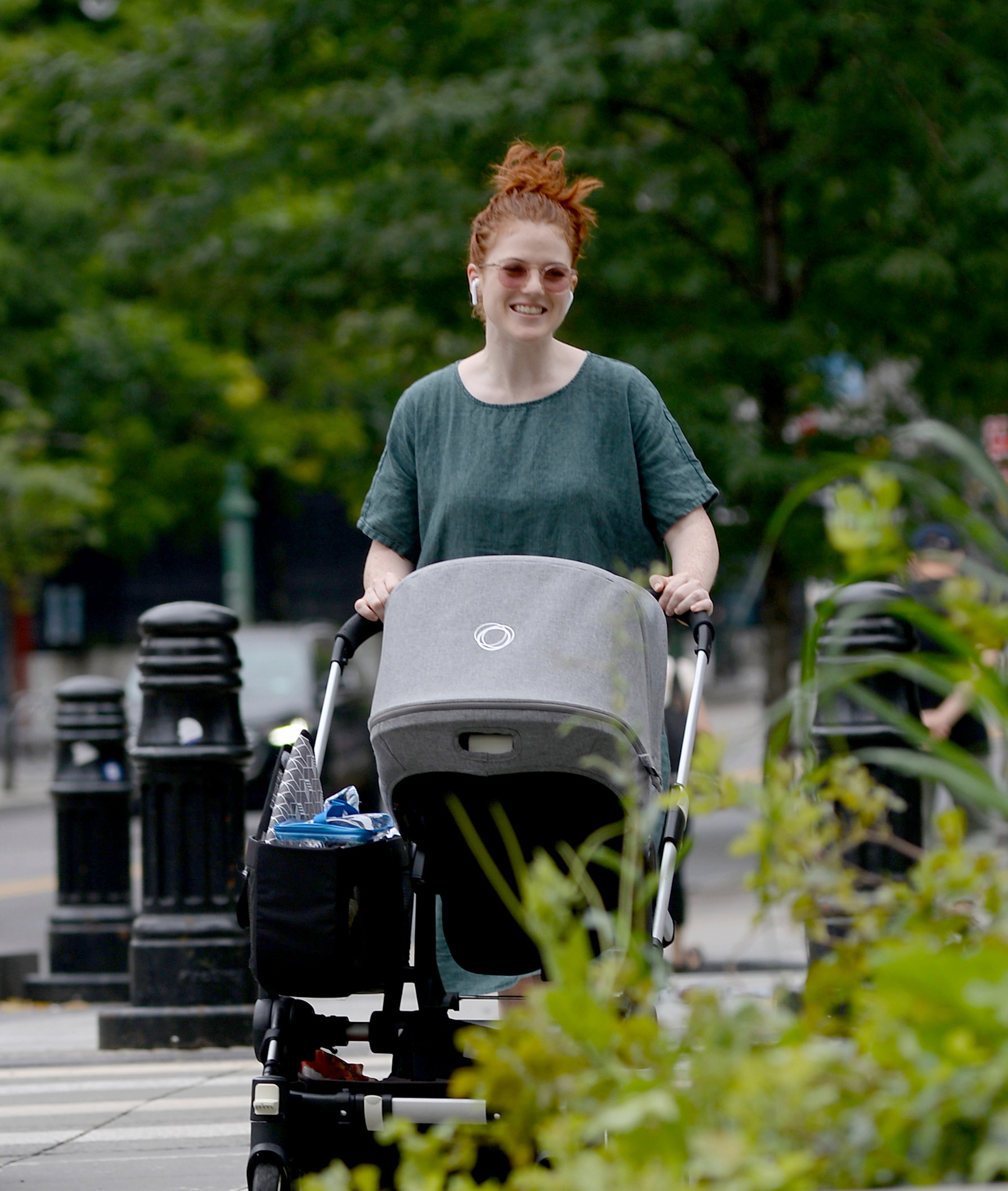 Rose Leslie goes out on a stroll in New York with her baby.
TheImageDirect.com 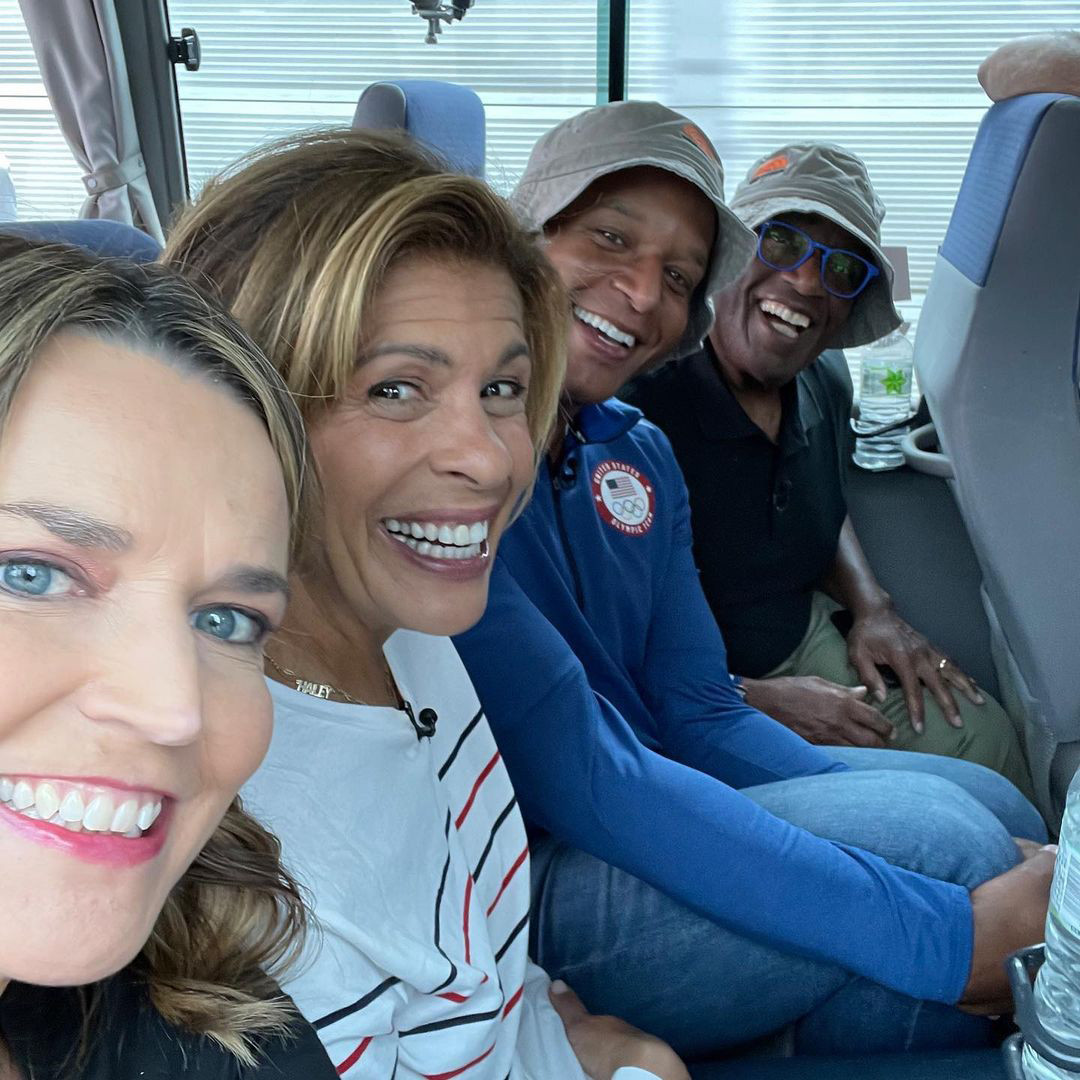 The "Today" show crew do a sightseeing tour around Tokyo from the safety of a passenger van.
Instagram
This story originally appeared on: PageSix - Author:Spencer Bergen