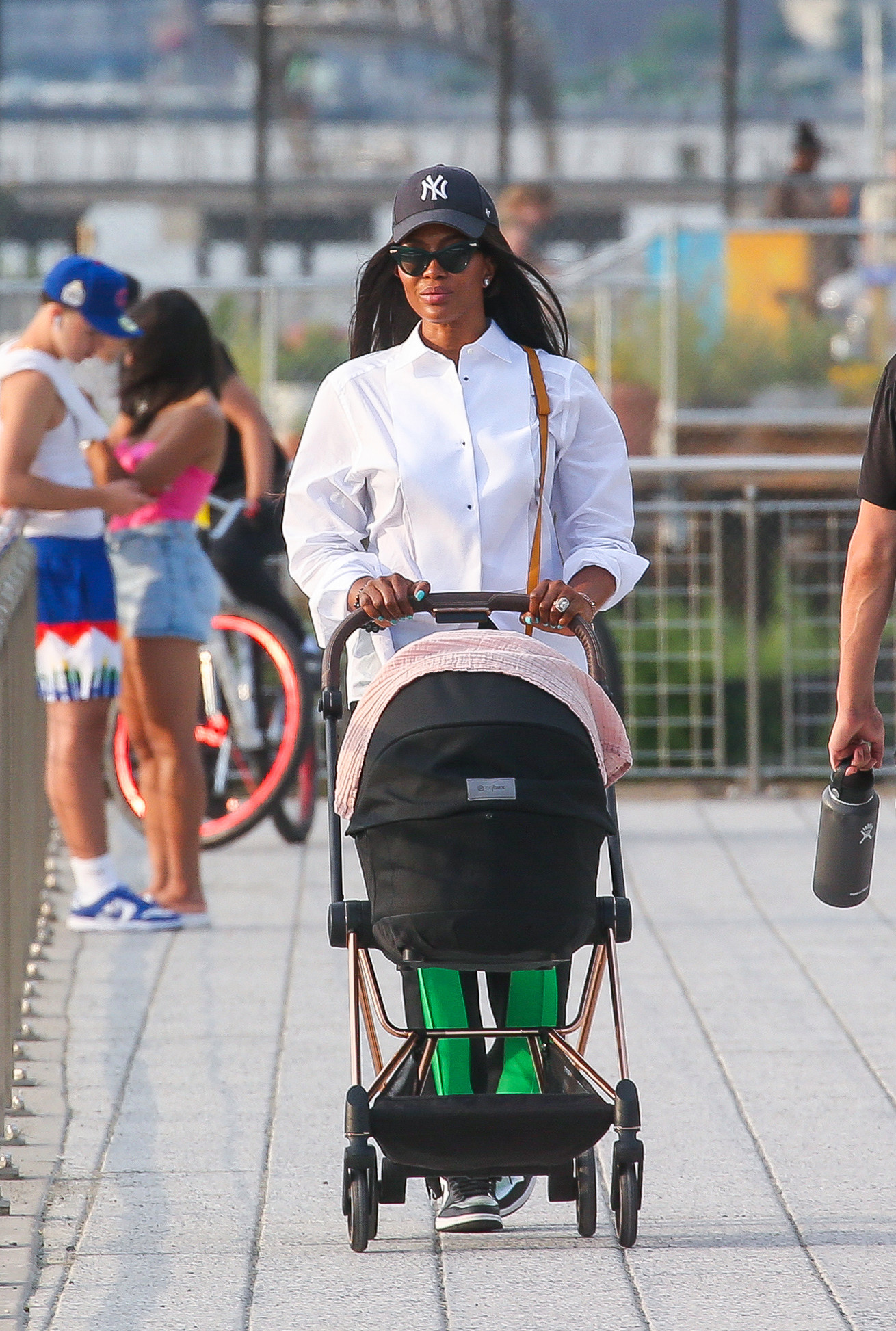 New mom Naomi Campbell strolls with her baby out in New York. Campbell welcomed a daughter in May.
TheImageDirect.com 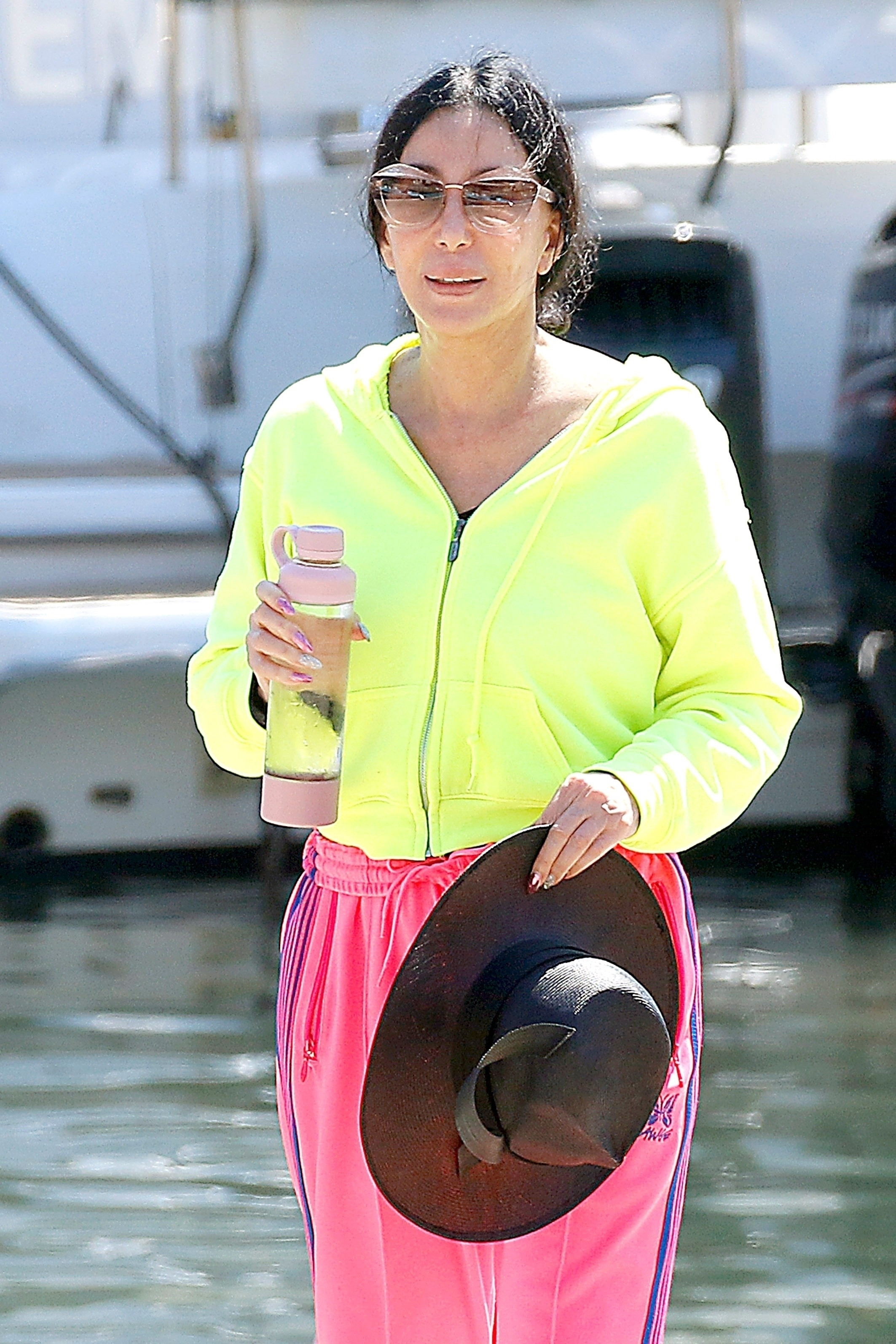 Cher wears neon while strolling through the South of France.
BACKGRID 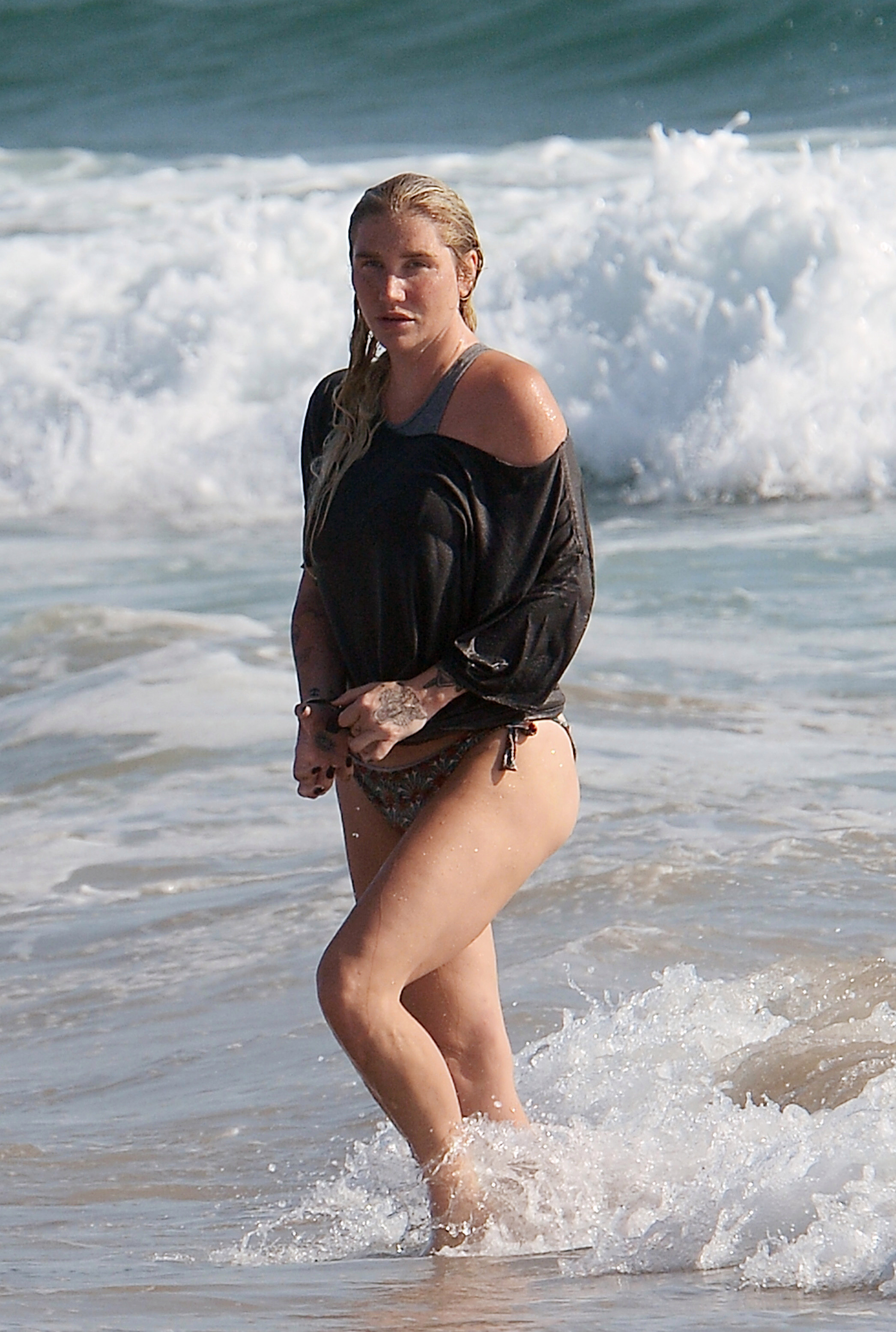 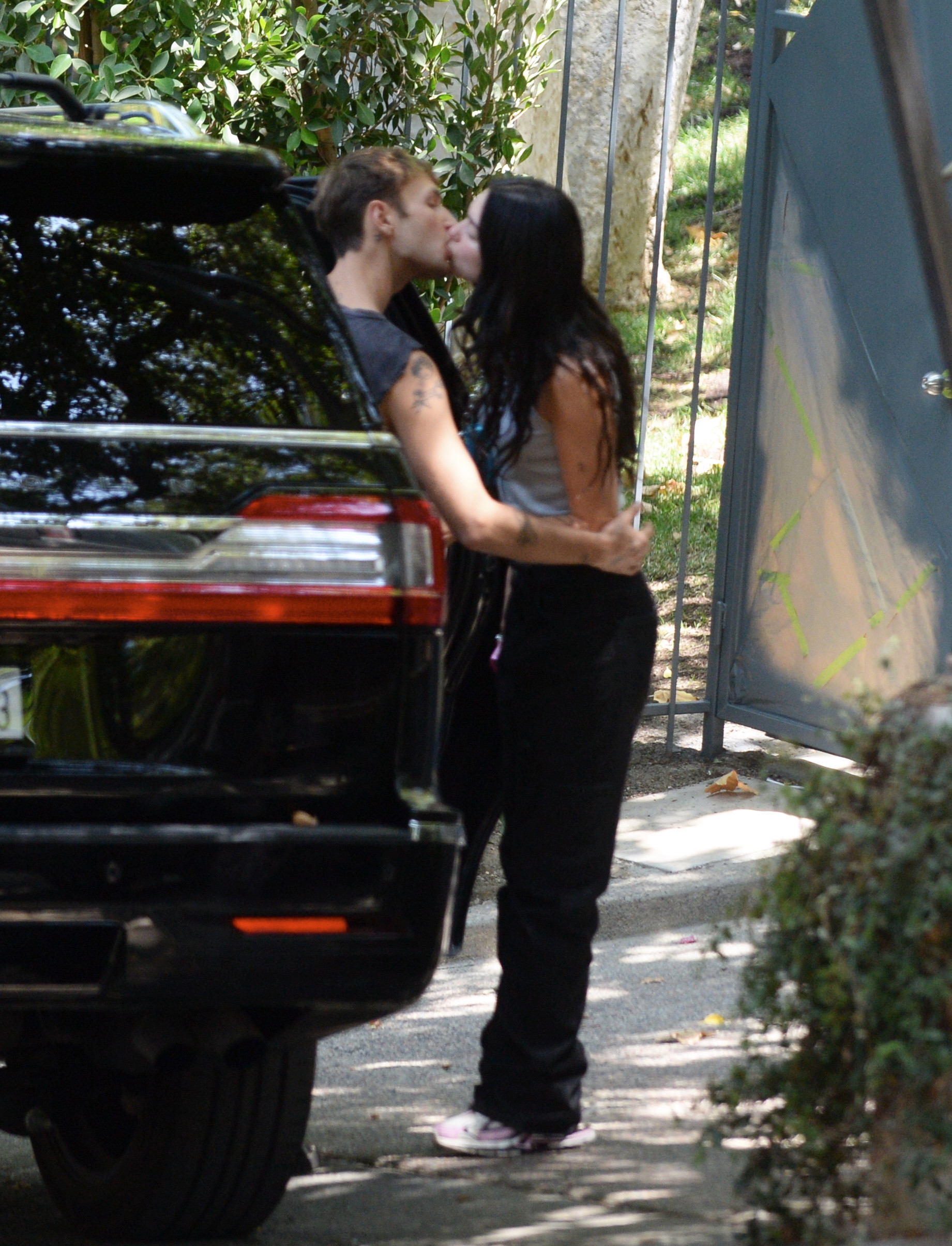 Dua Lipa and boyfriend Anwar Hadid pack on the PDA in front of Hadid's new house he reportedly purchased.
TheImageDirect.com 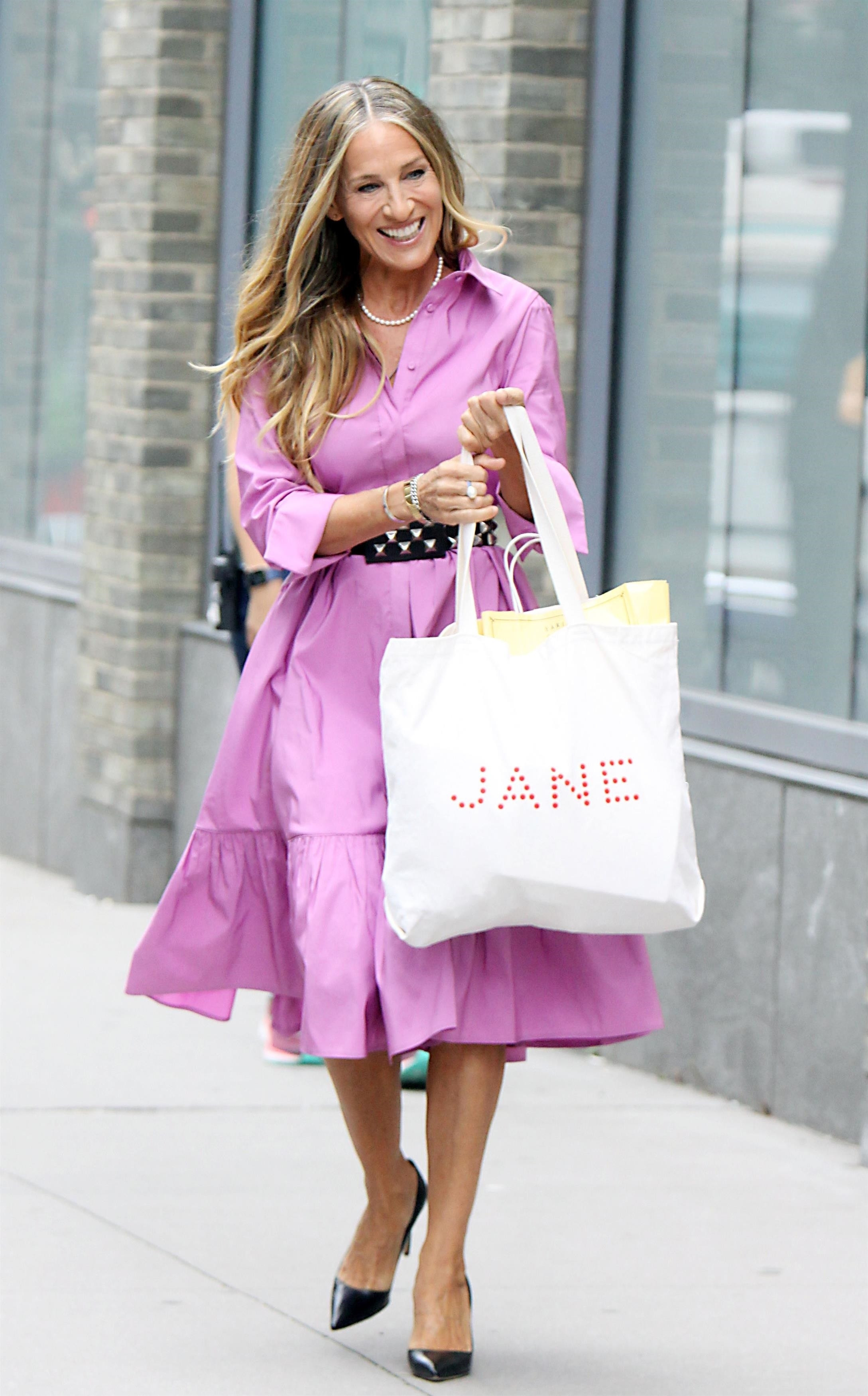 Sarah Jessica Parker beams while on the set of "And Just Like That..." in New York.
MediaPunch / BACKGRID 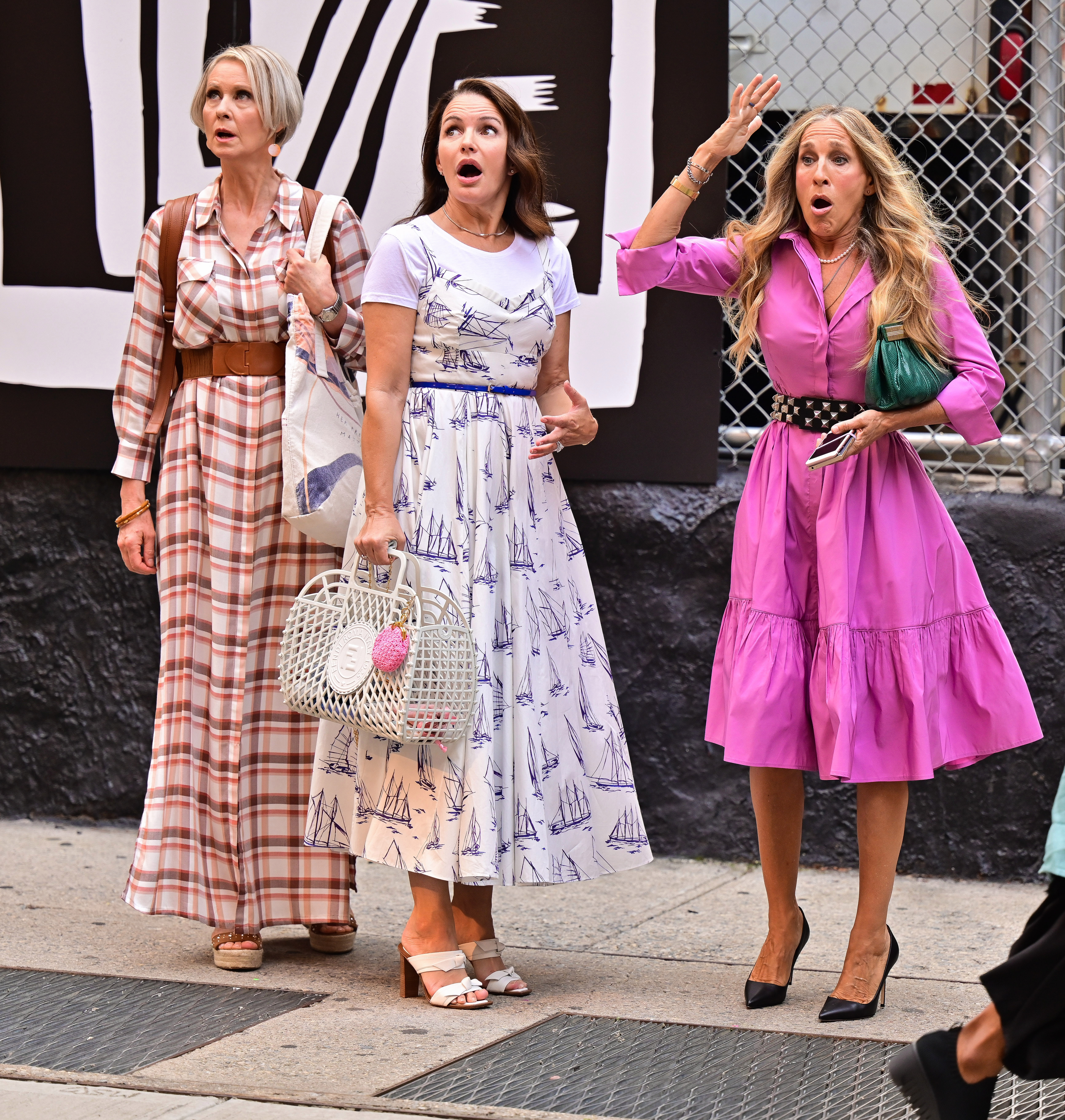 Parker's smile gets wiped from her face as she and her co-stars appear to witness something shocking on the street.
Getty Images 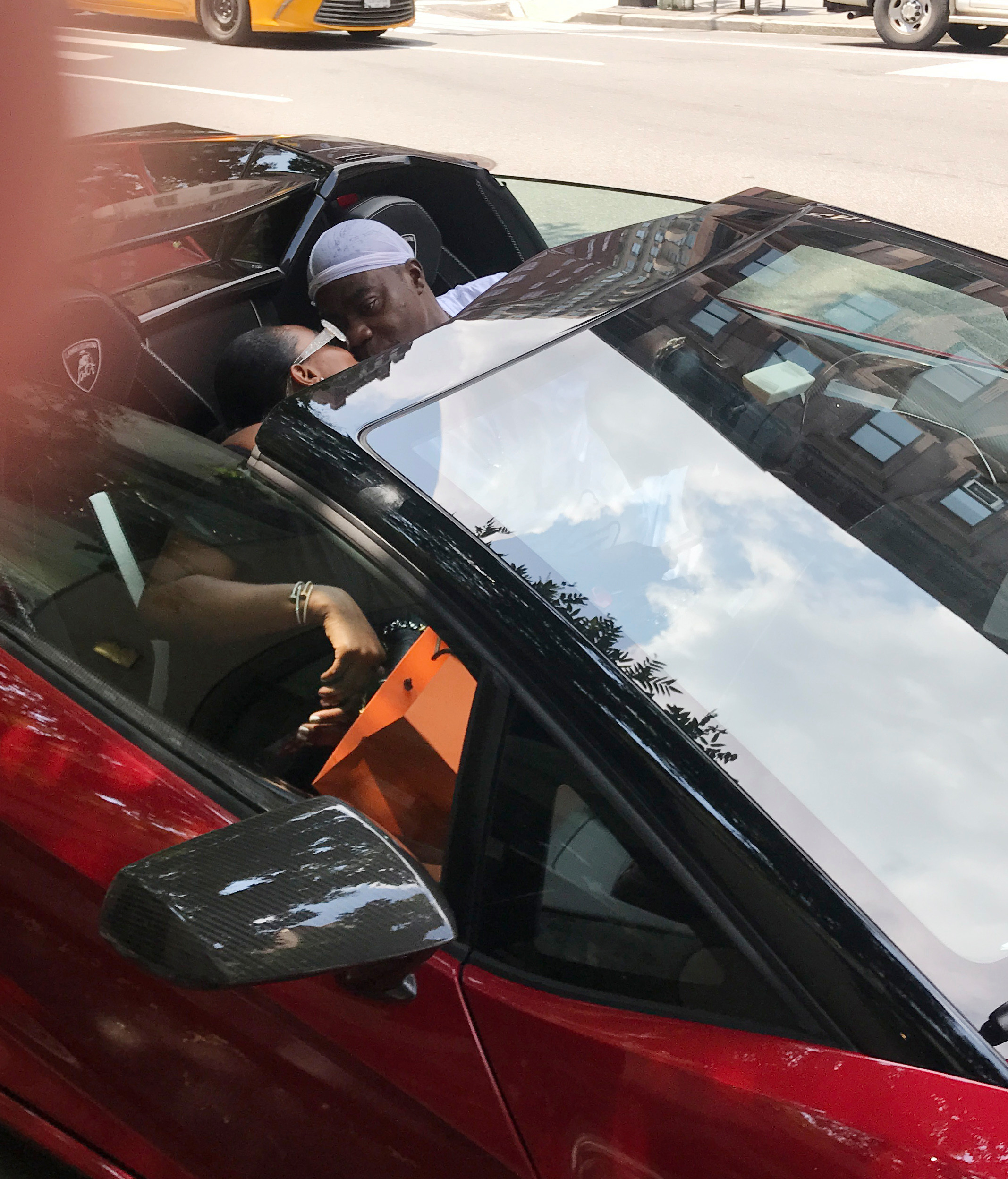 Tracy Morgan gets a kiss from Beverly Sade after they finish a shopping trip at Hermès in New York.
TheImageDirect.com 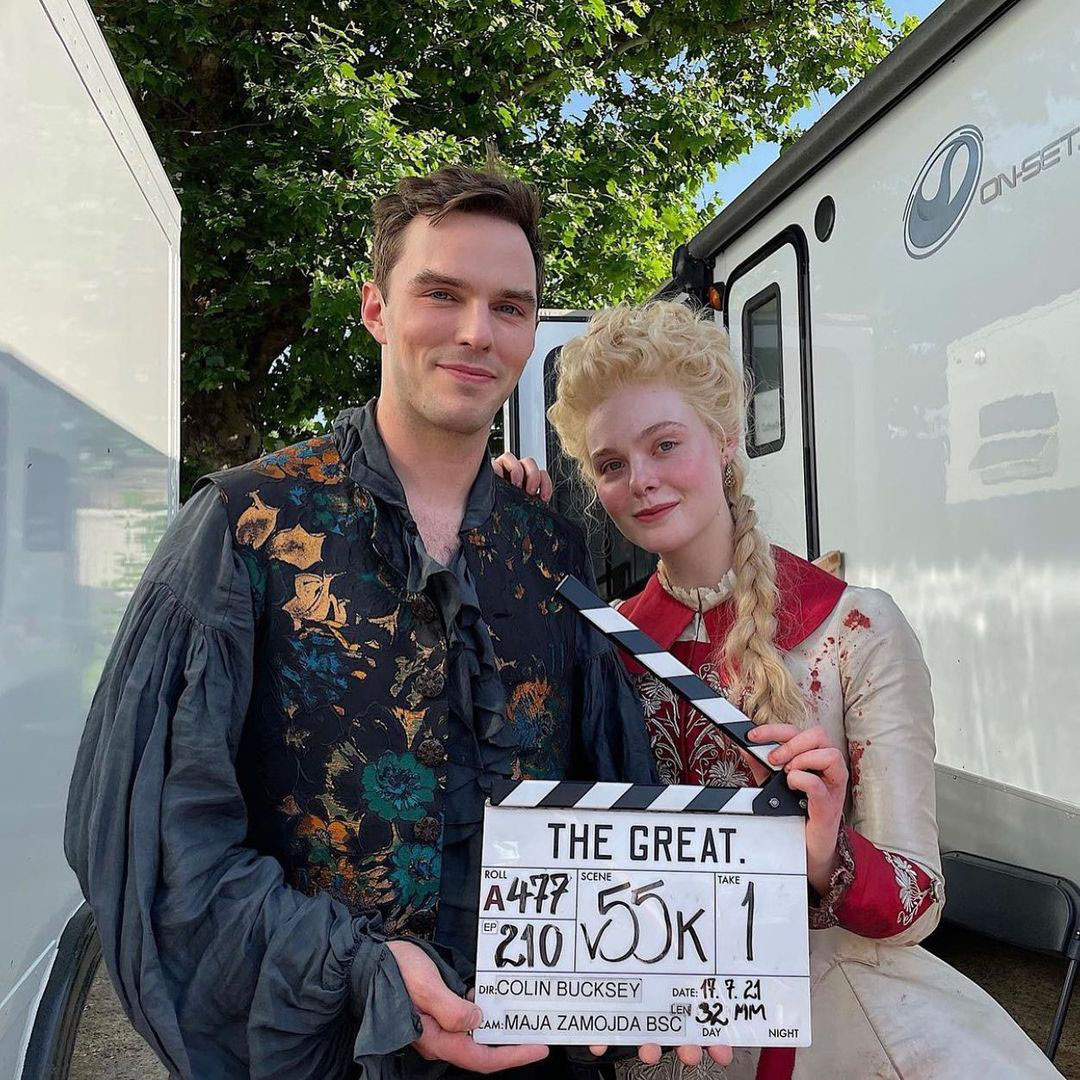 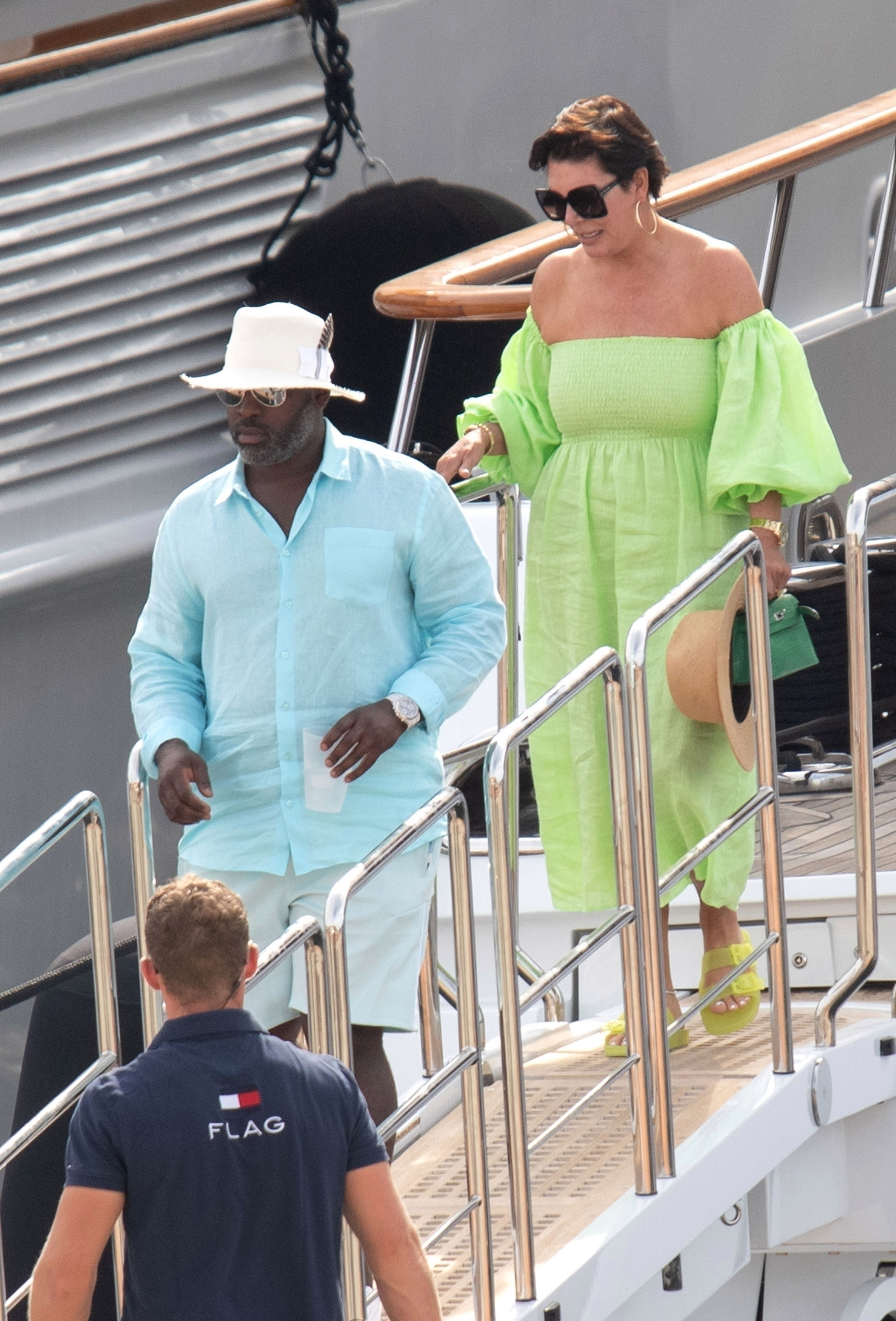 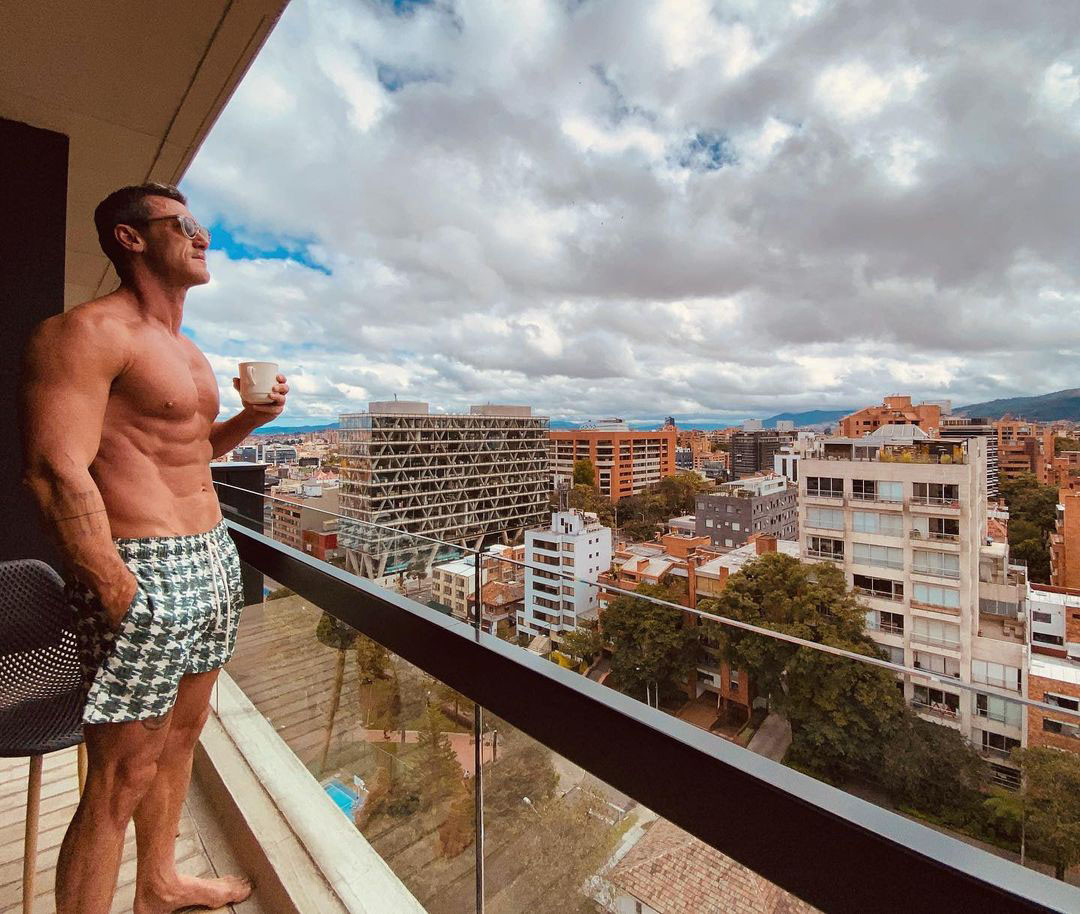 Luke Evans shows off his chiseled abs on a balcony in Bogota, Colombia.
Instagram 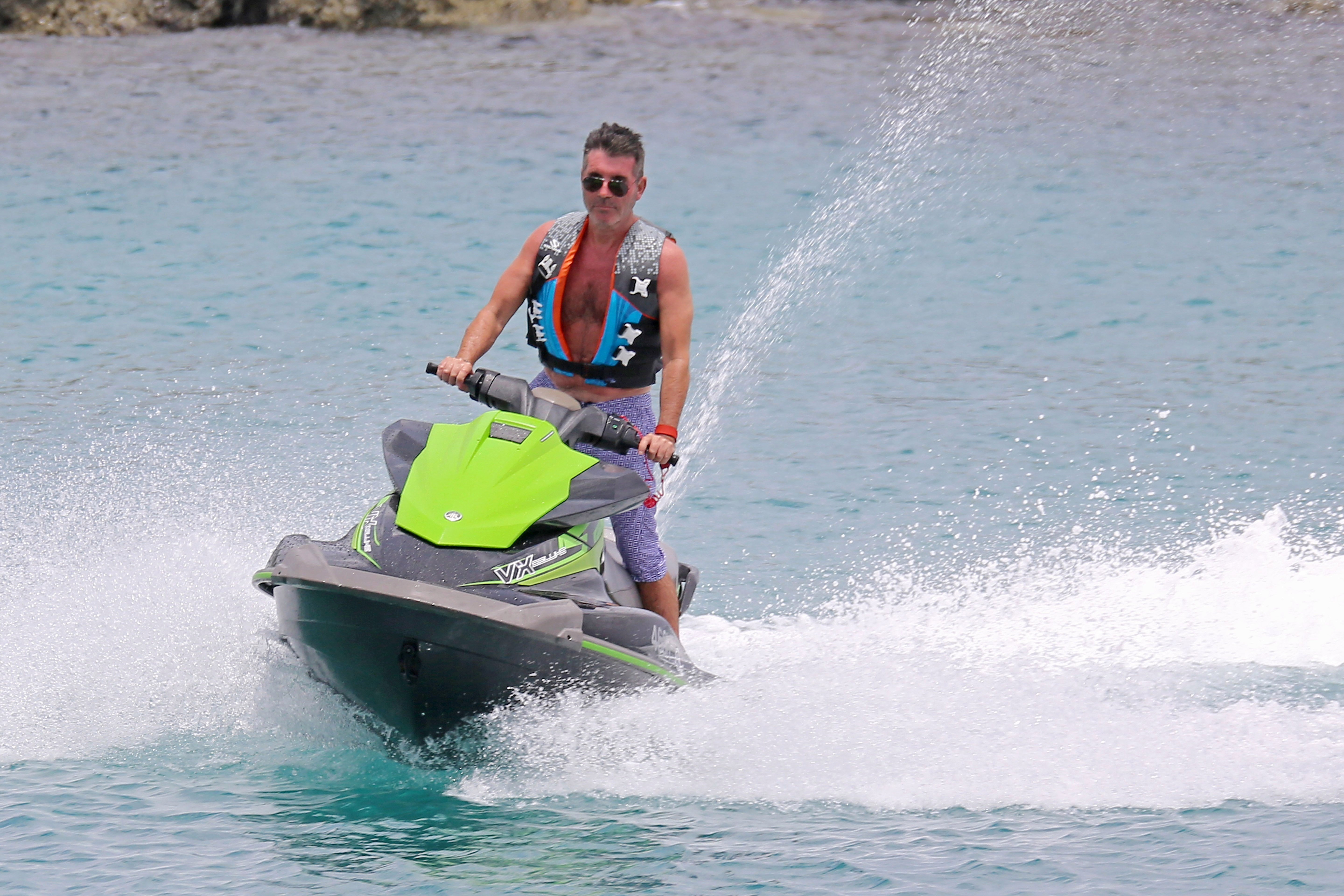 Simon Cowell rips through the water while on vacation Barbados.
MEGA 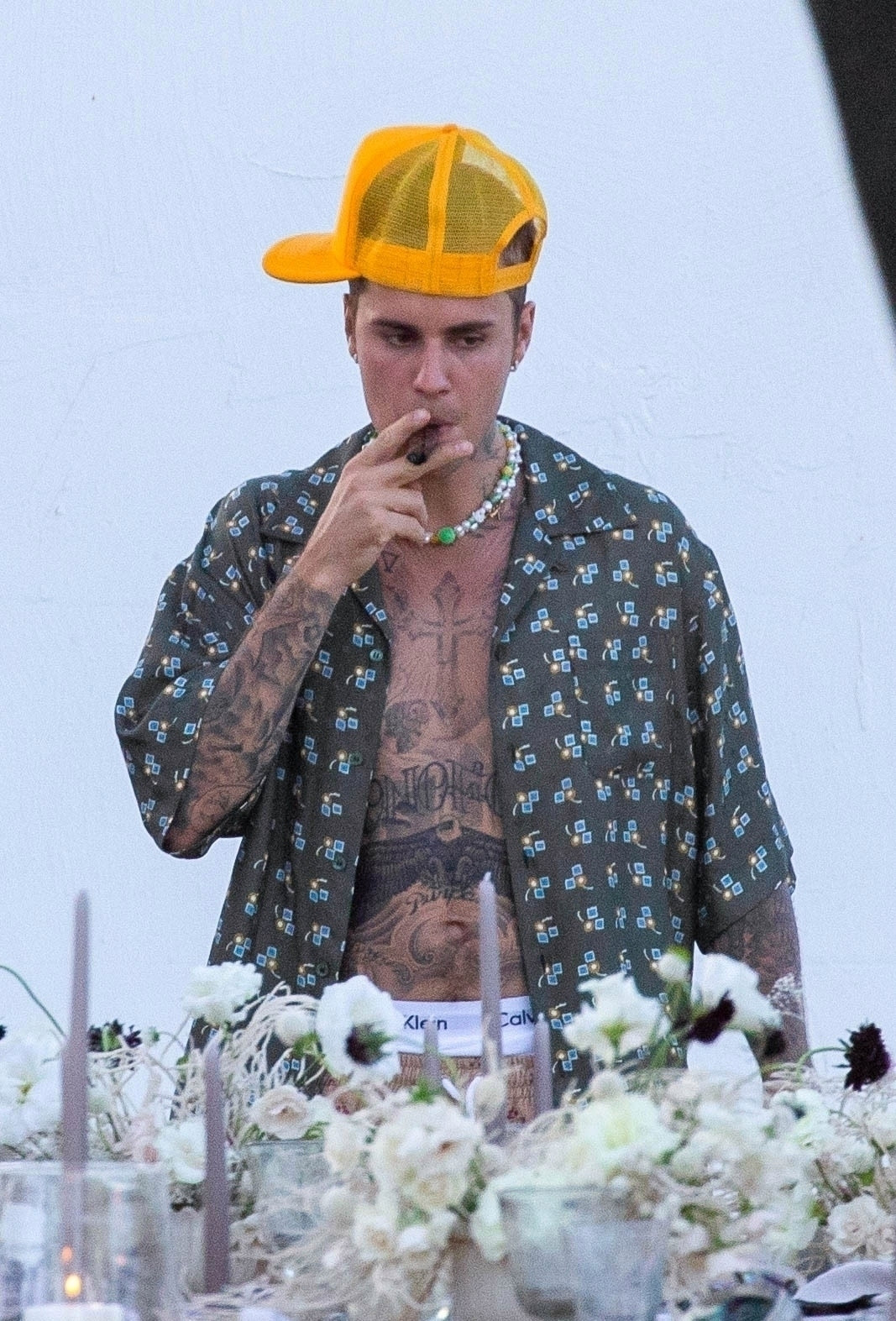 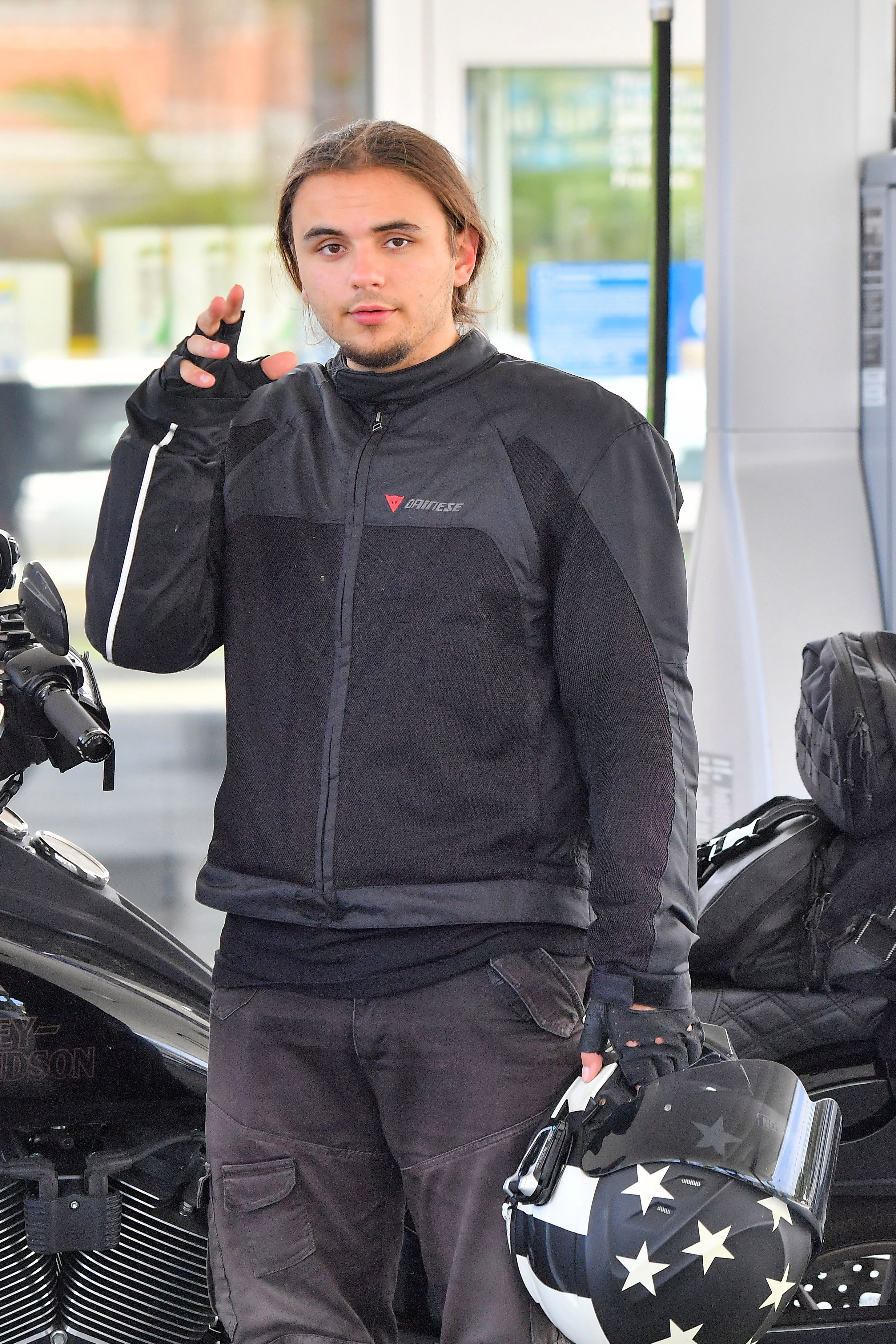 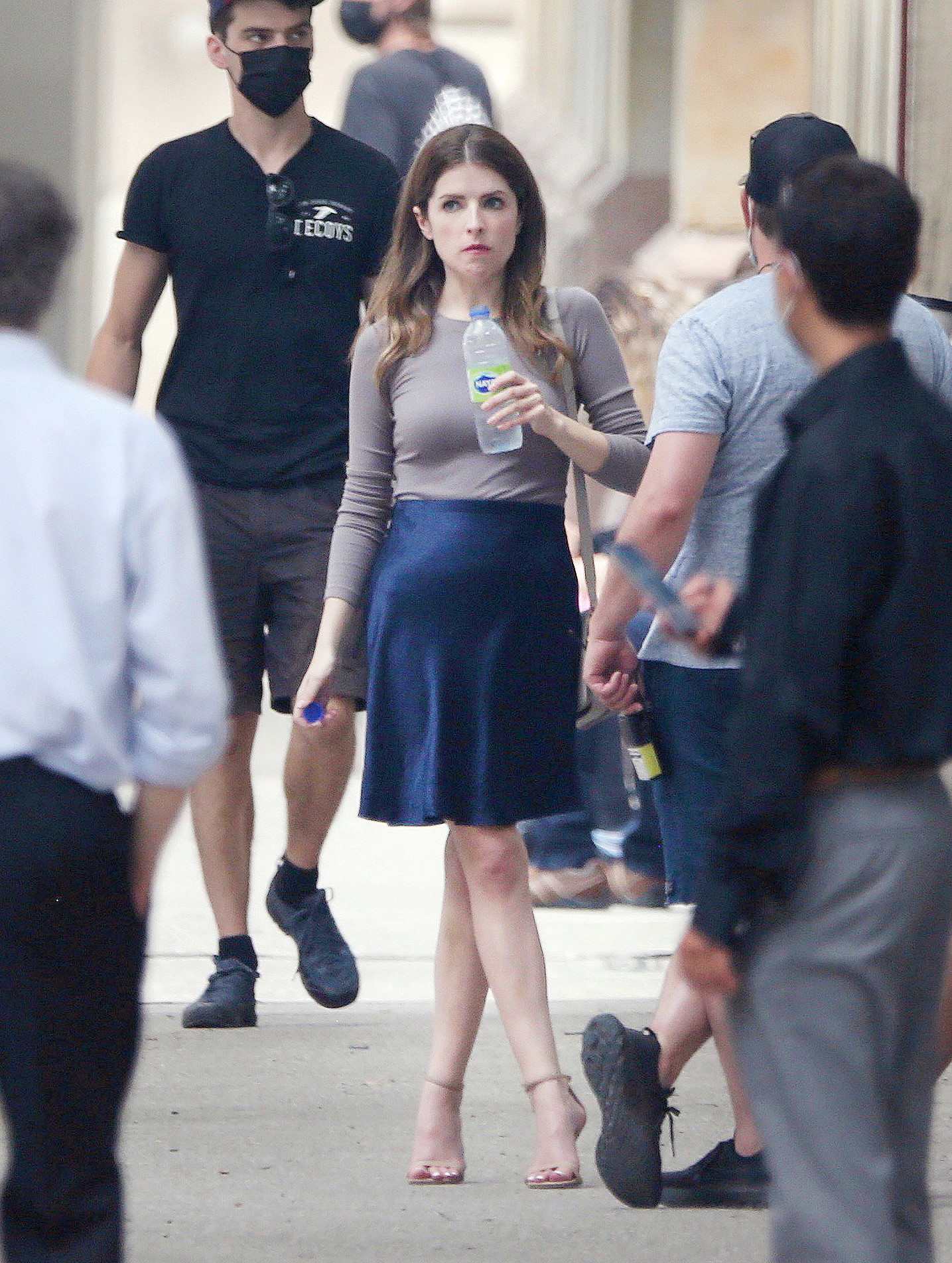 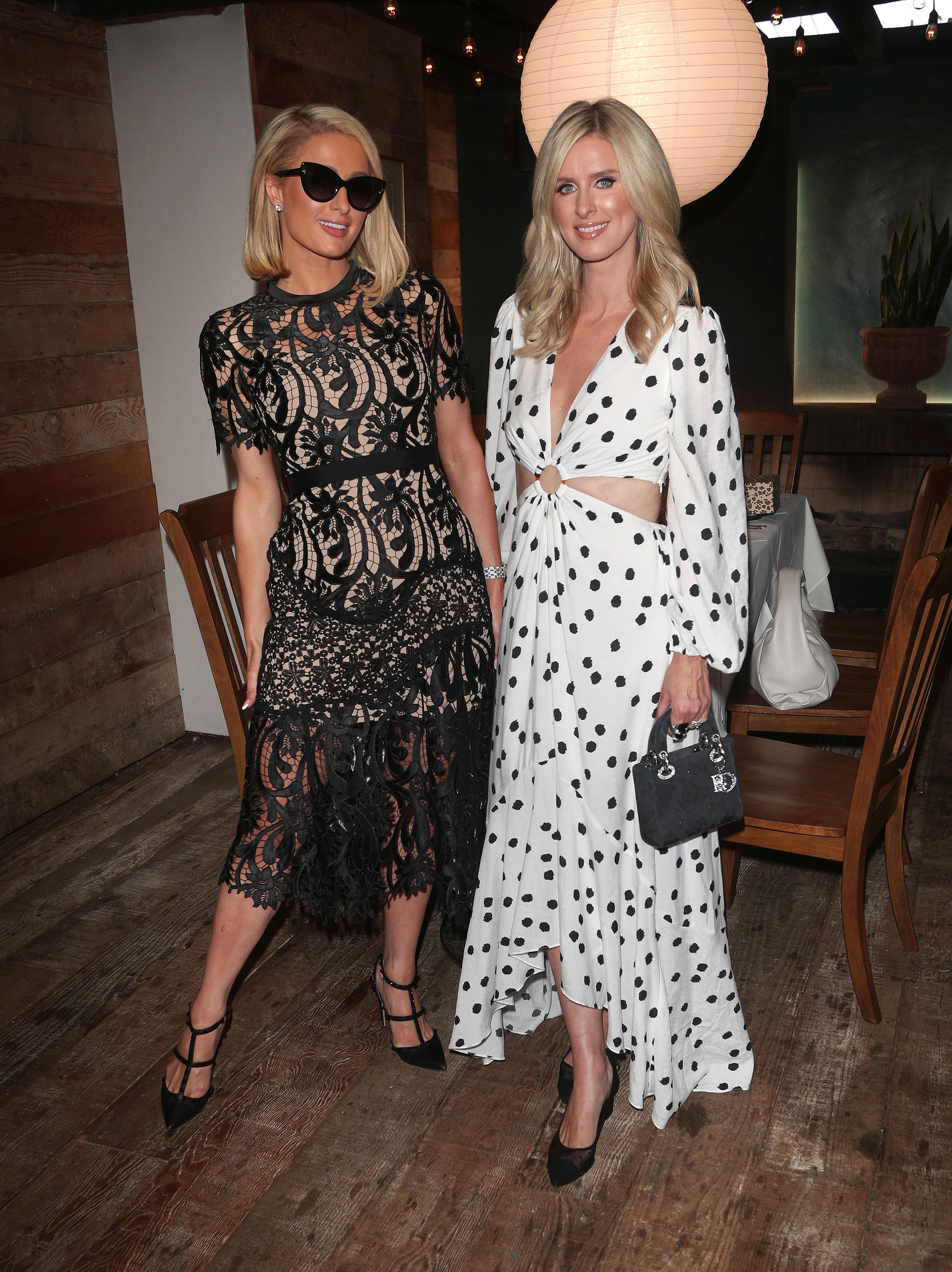