Kesha stuns in a sheer bodysuit and more star snaps 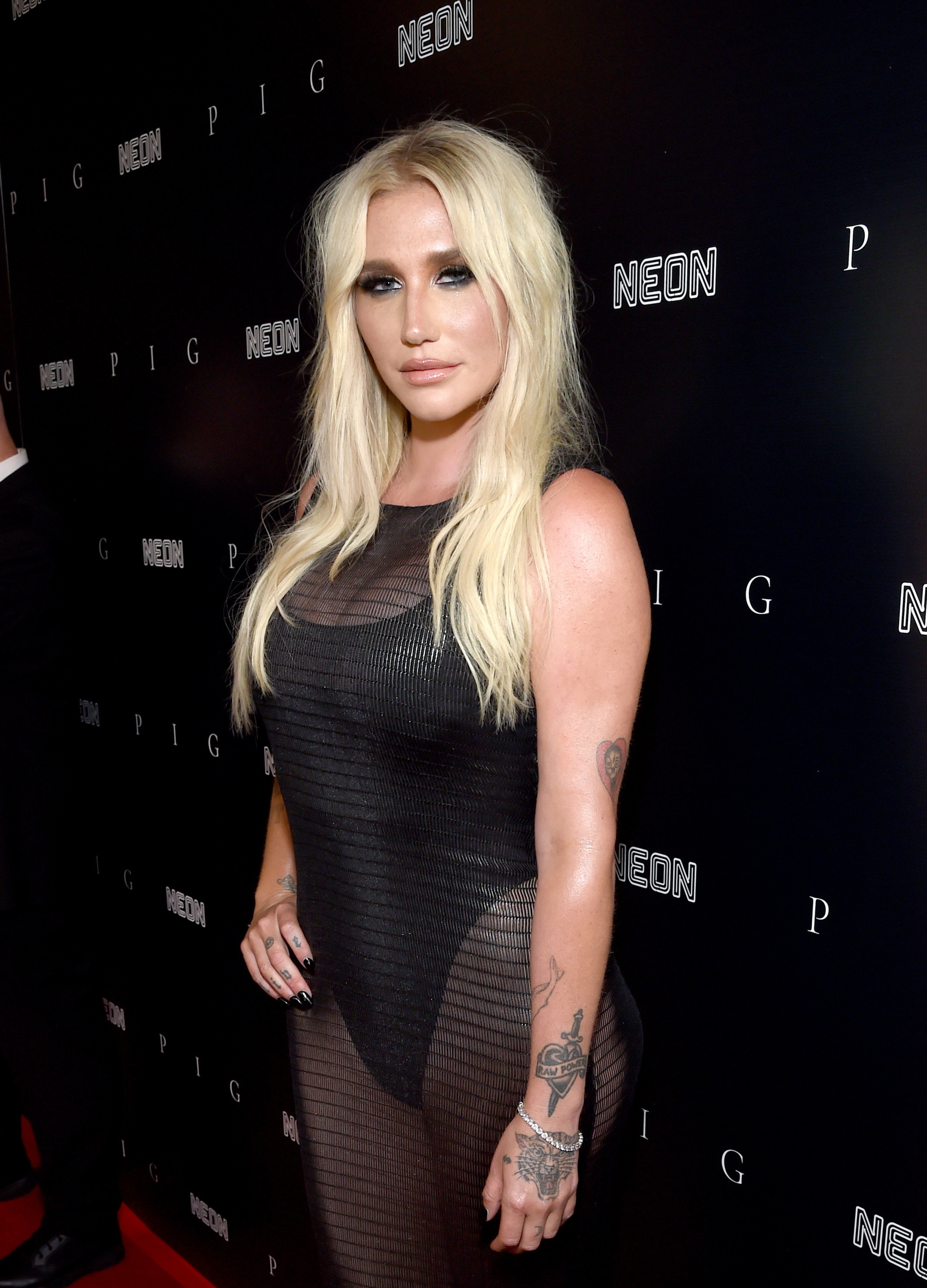 Kesha stuns at the premiere of "Pig" in Los Angeles.
Getty Images 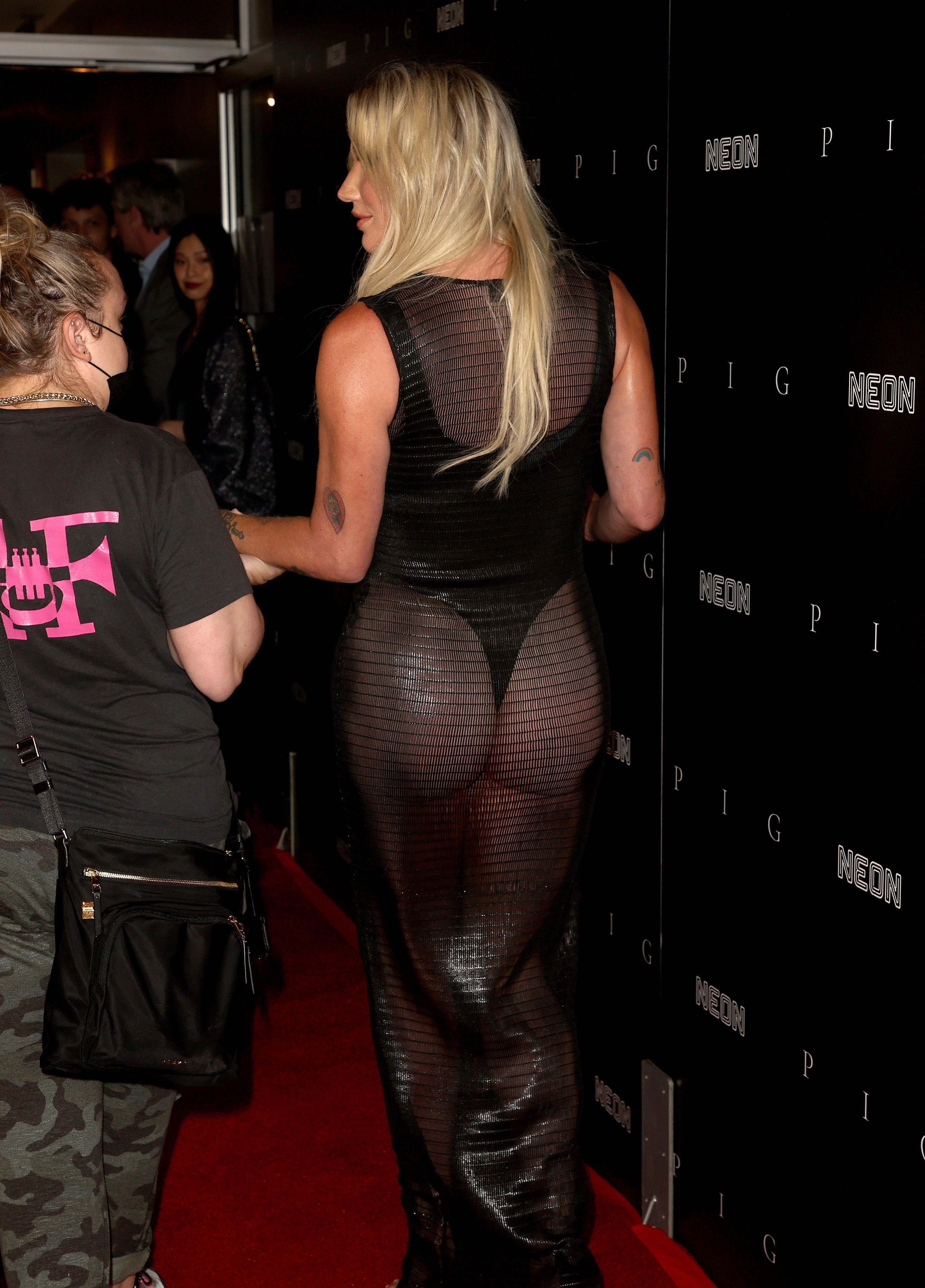 The "Praying" singer revealed a perky derriere in a sheer dress on the red carpet.
Getty Images 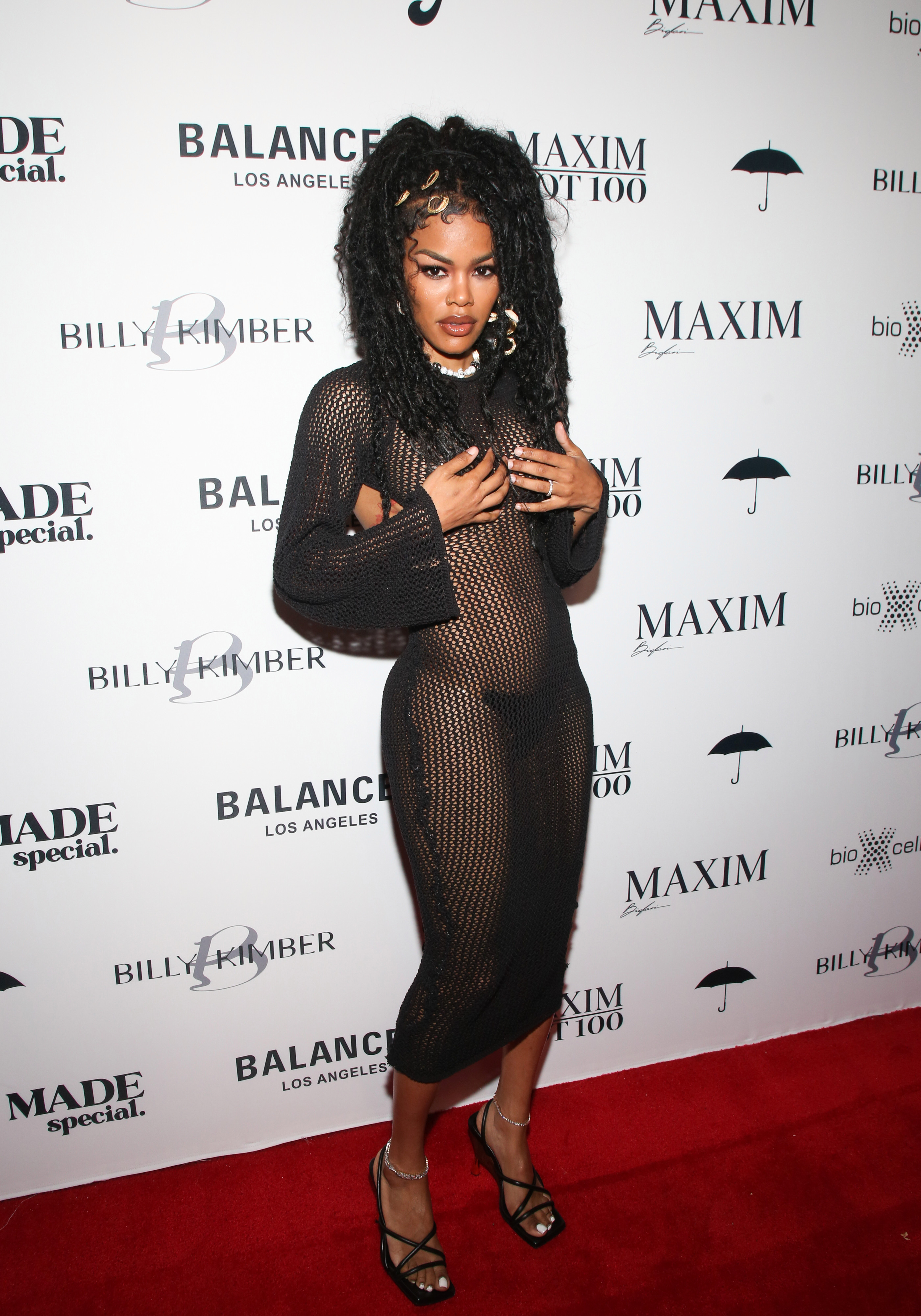 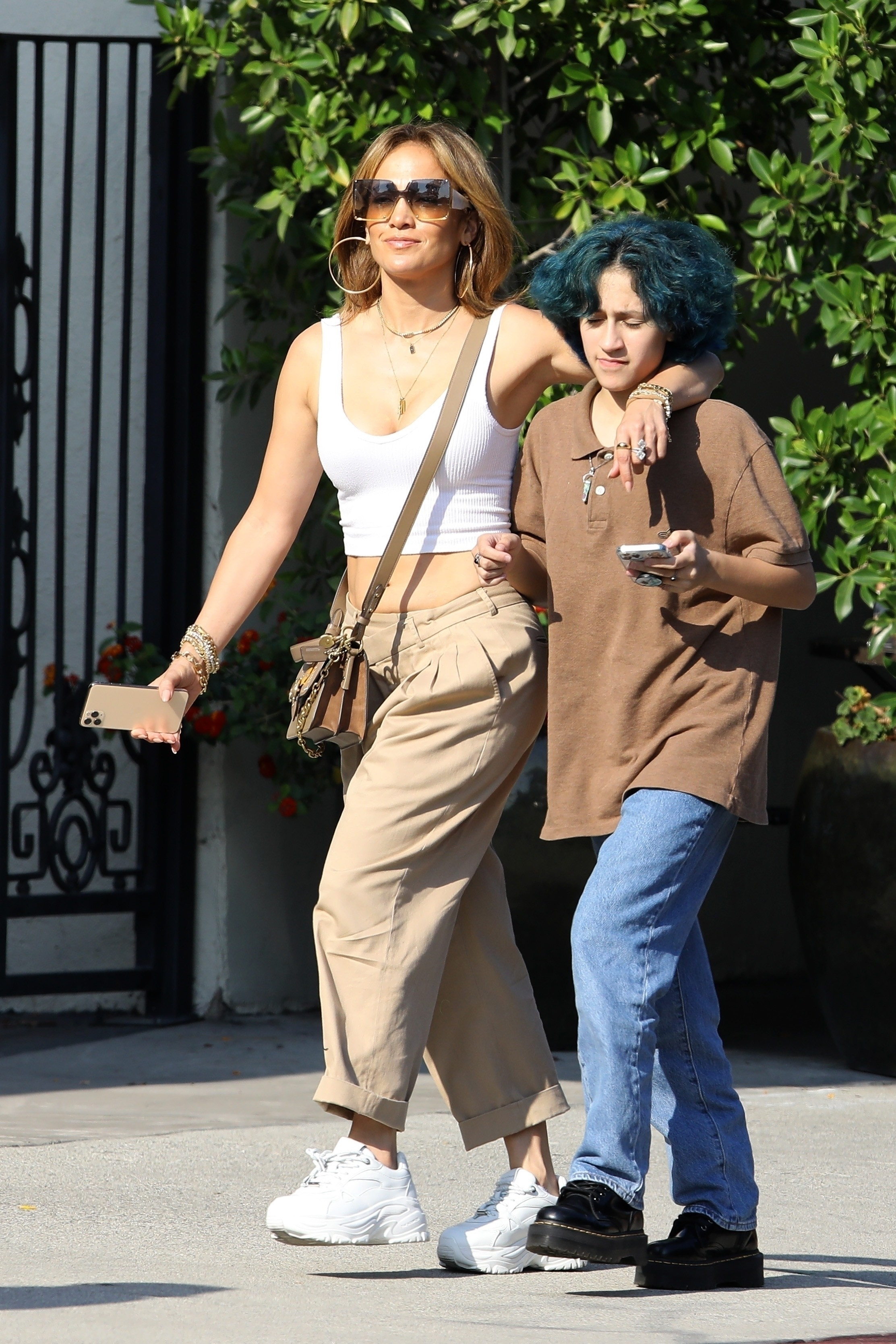 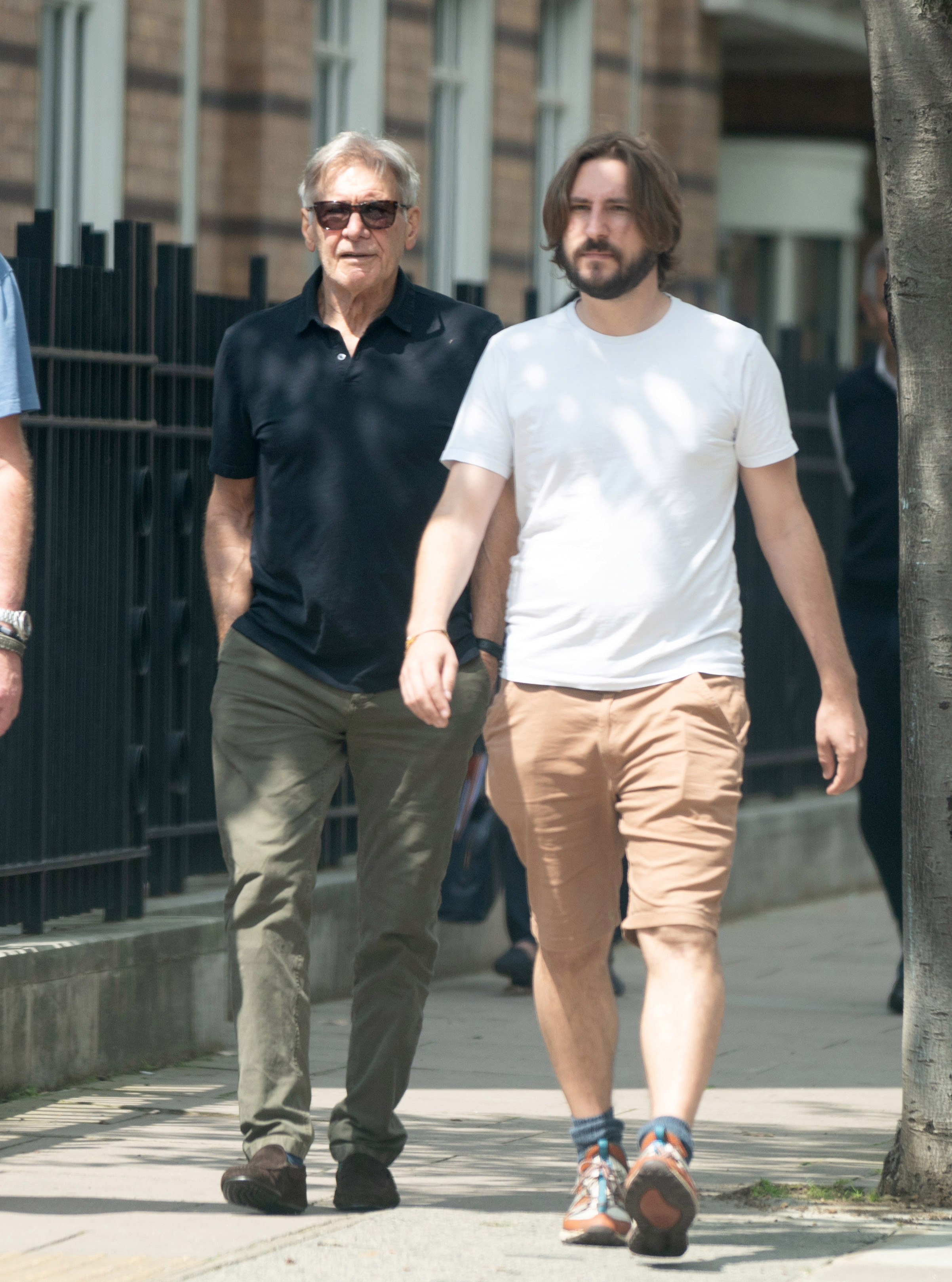 Harrison Ford heads out for a walk on his 79th birthday in London.
TheImageDirect.com 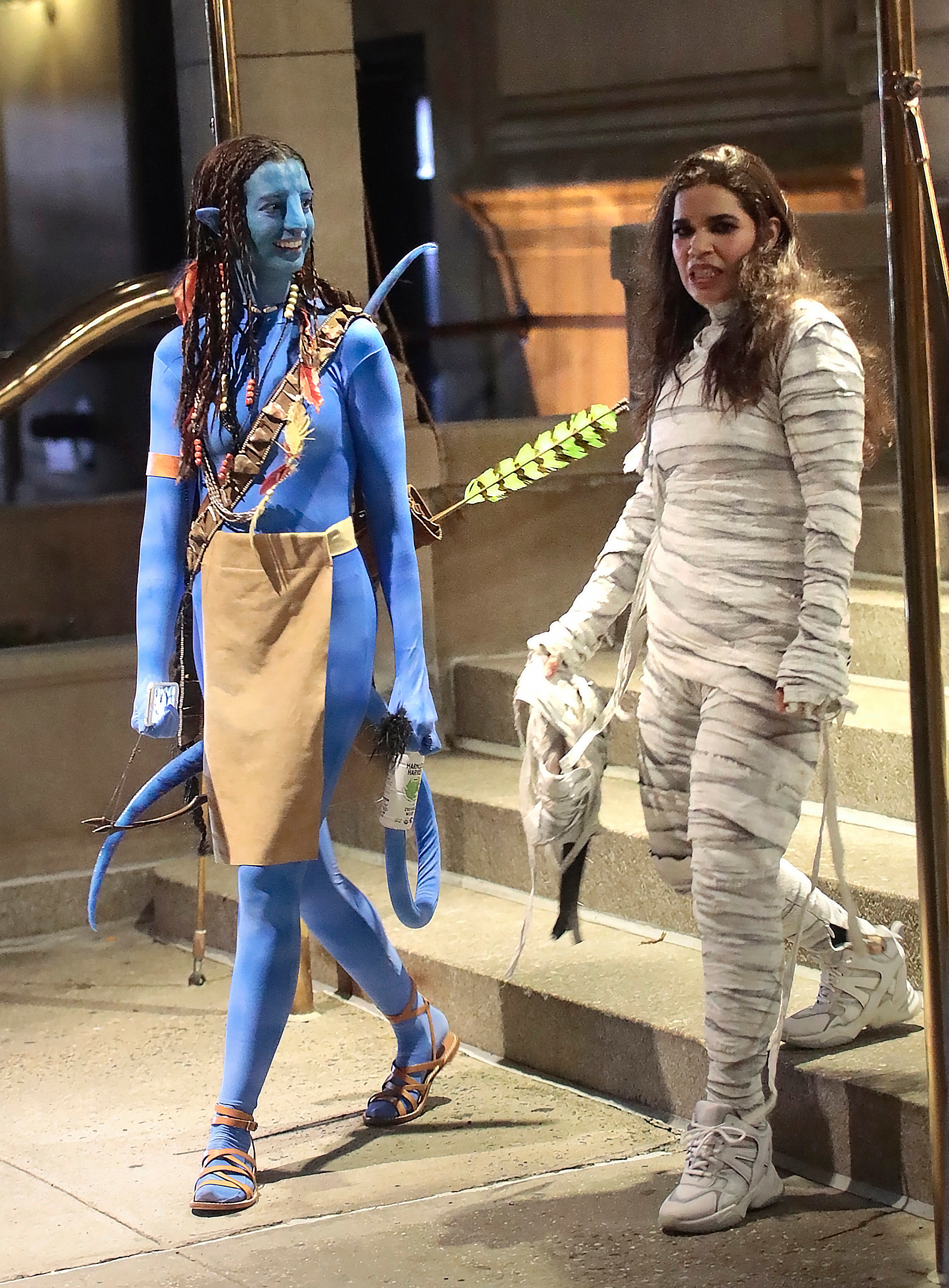 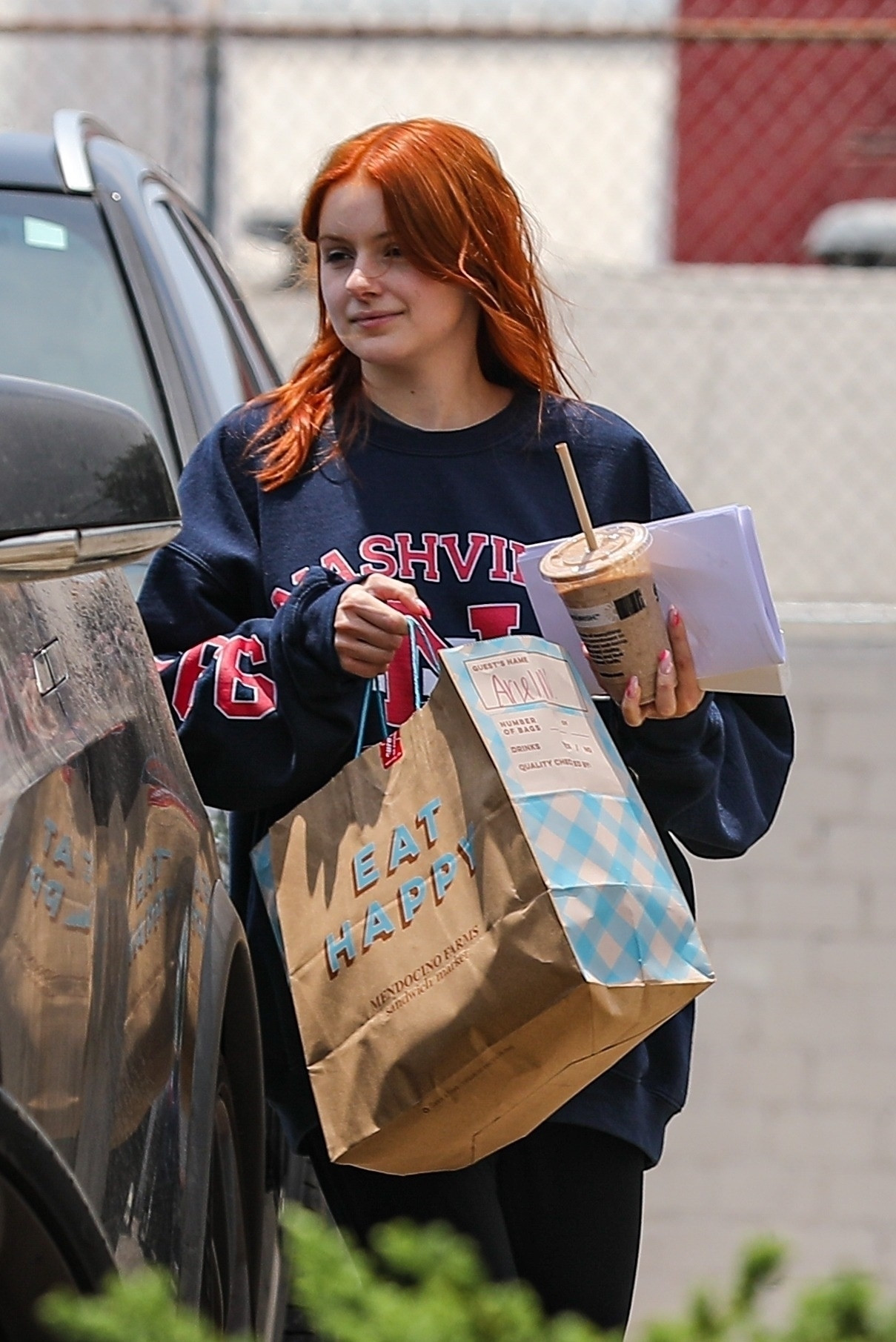 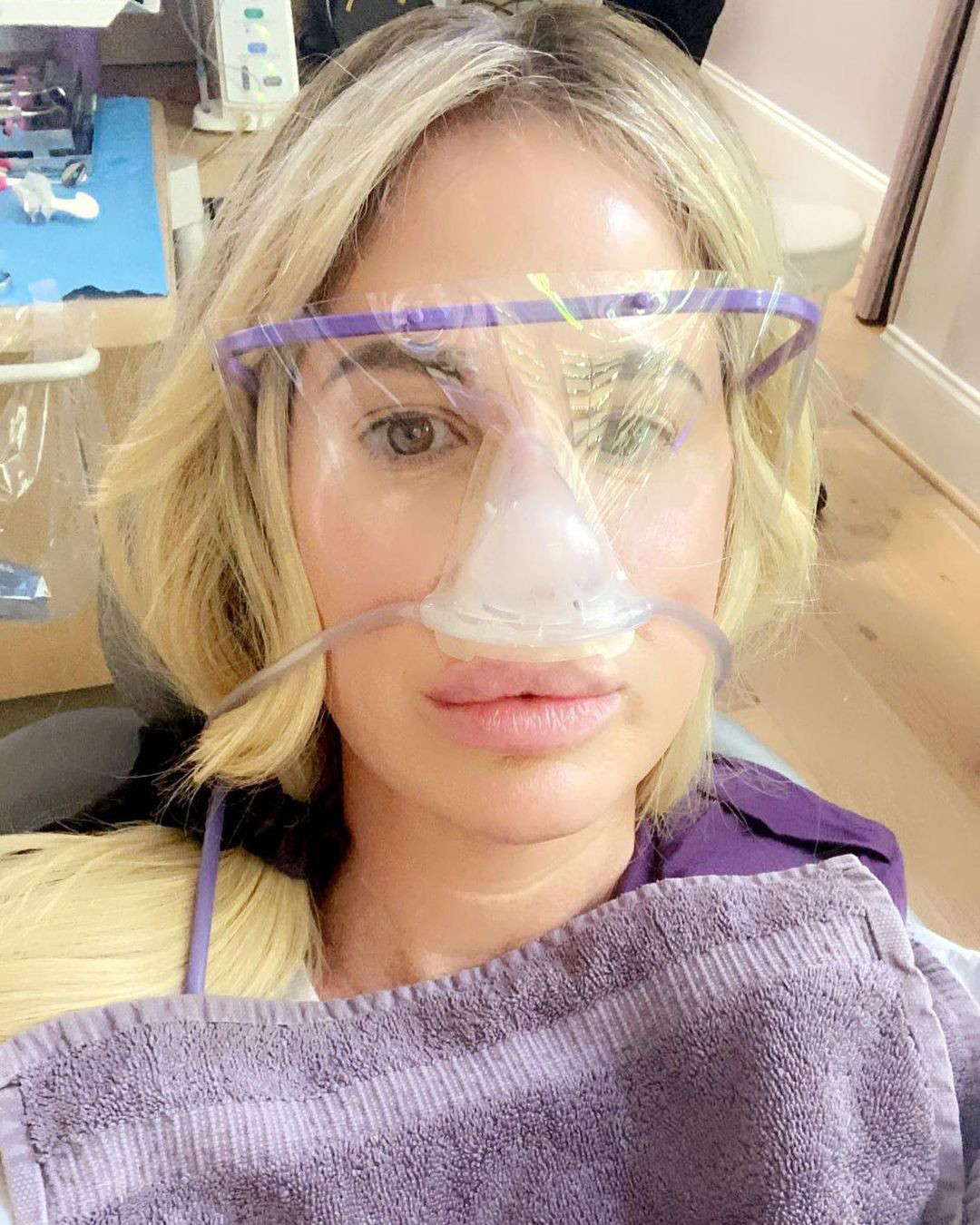 Kim Zolciak-Biermann admits she's a mouth breather while at the dentist, quipping that she needs Valium instead of laughing gas.
Instagram 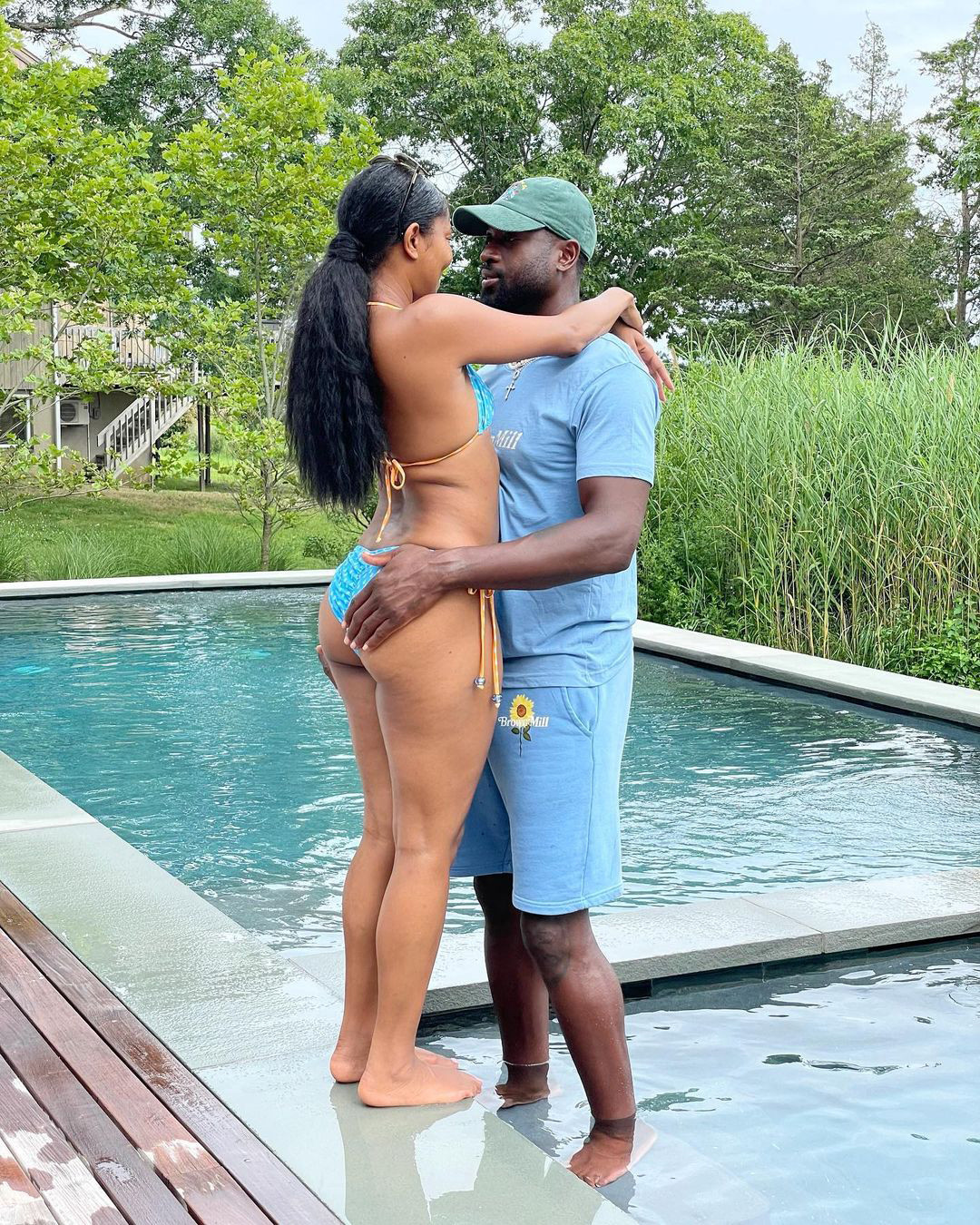 Dwyane Wade gets handsy with wife Gabrielle Union as they hang out by the pool.
Instagram 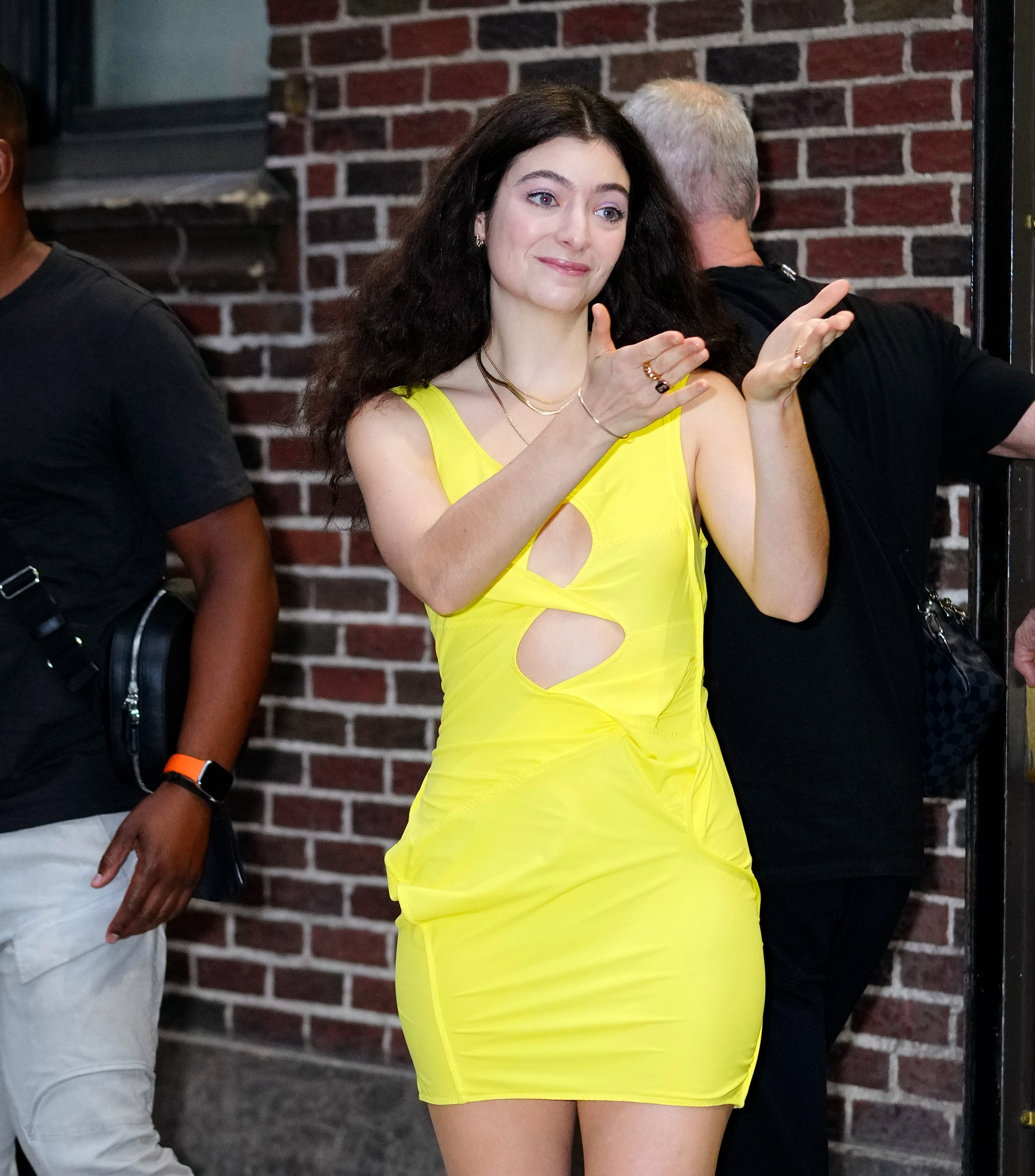 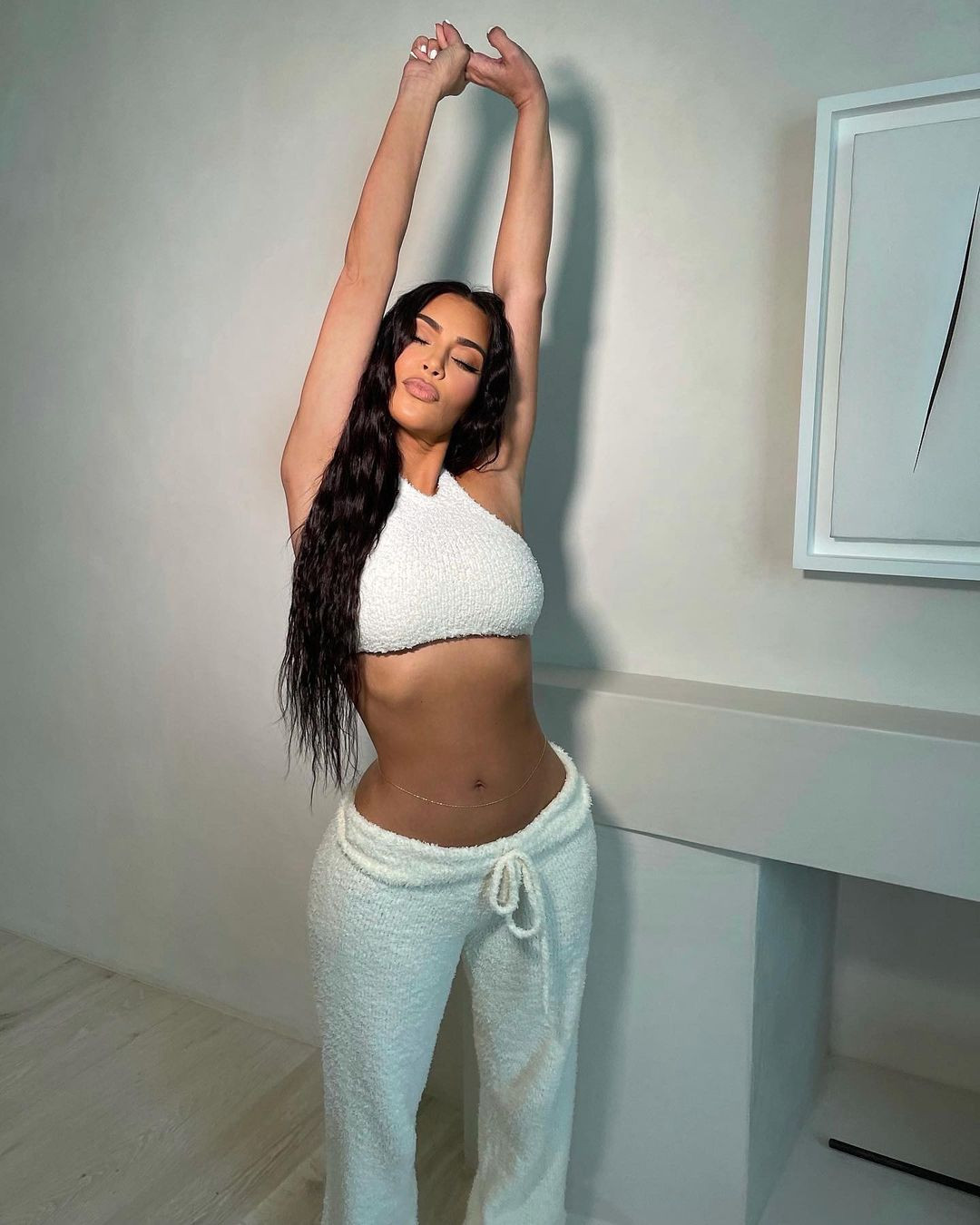 Kim Kardashian stretches out in a her comfiest Skims.
Instagram 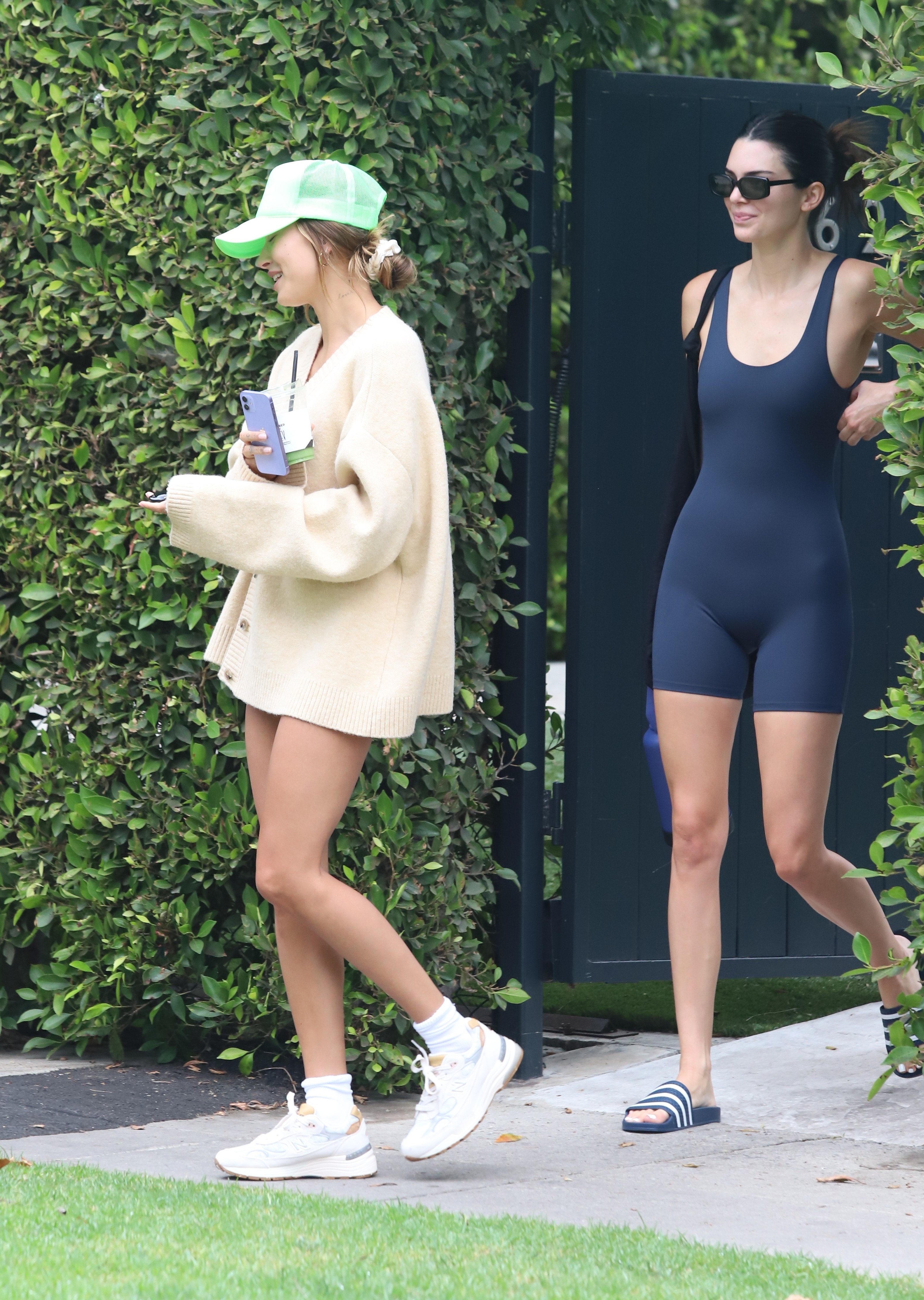 Kendall Jenner and BFF Hailey Baldwin head out for a morning workout together.
APEX / MEGA 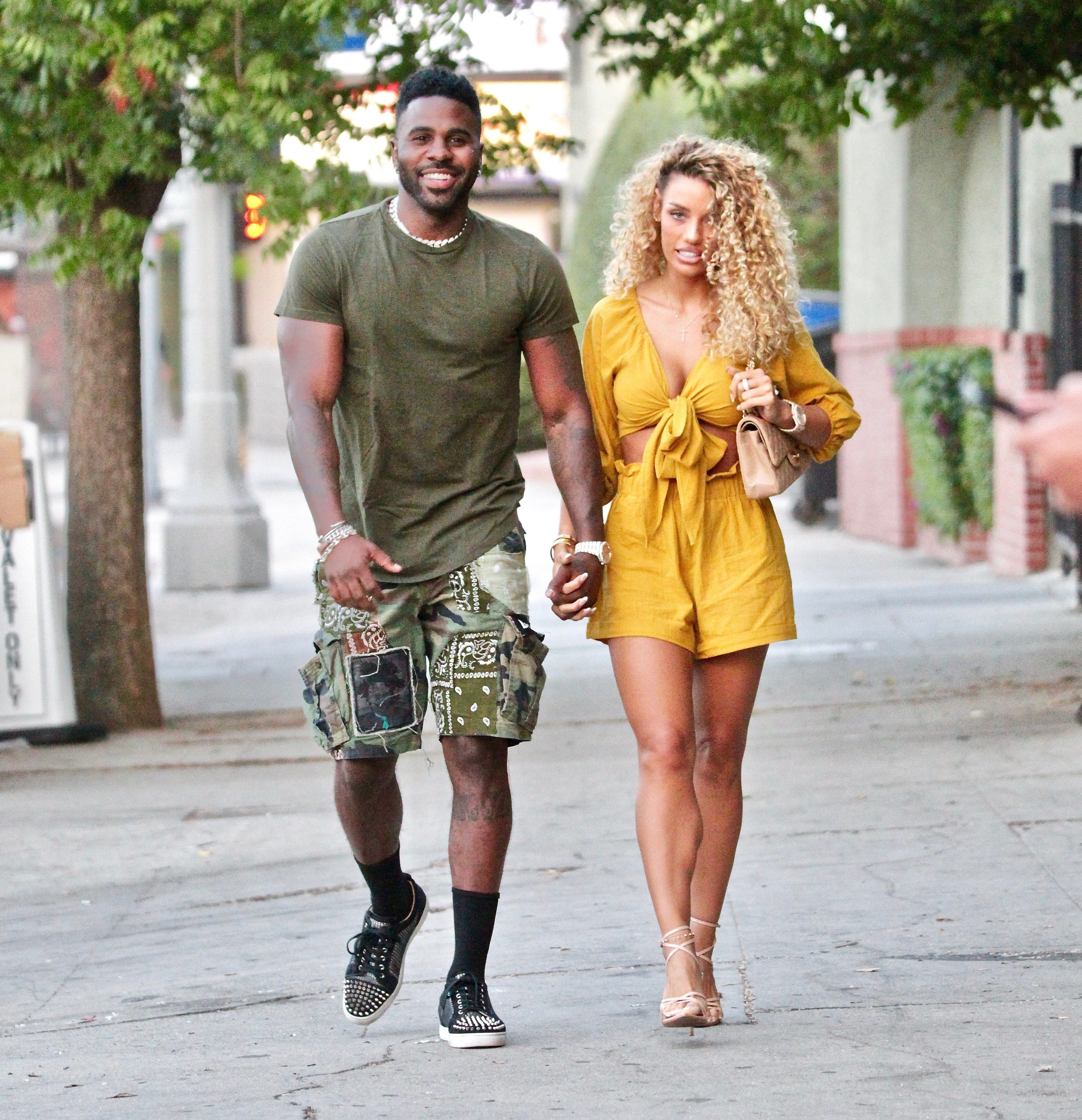