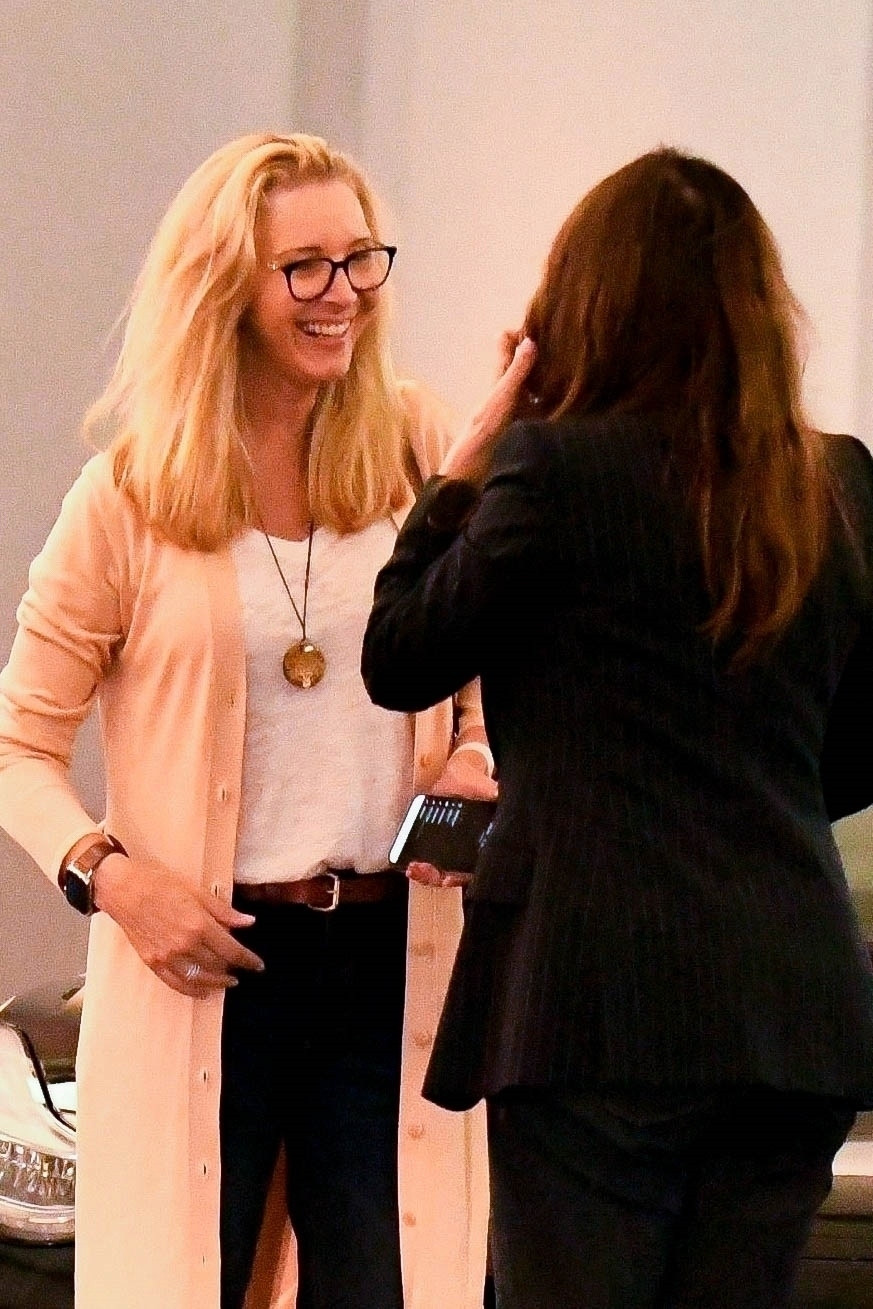 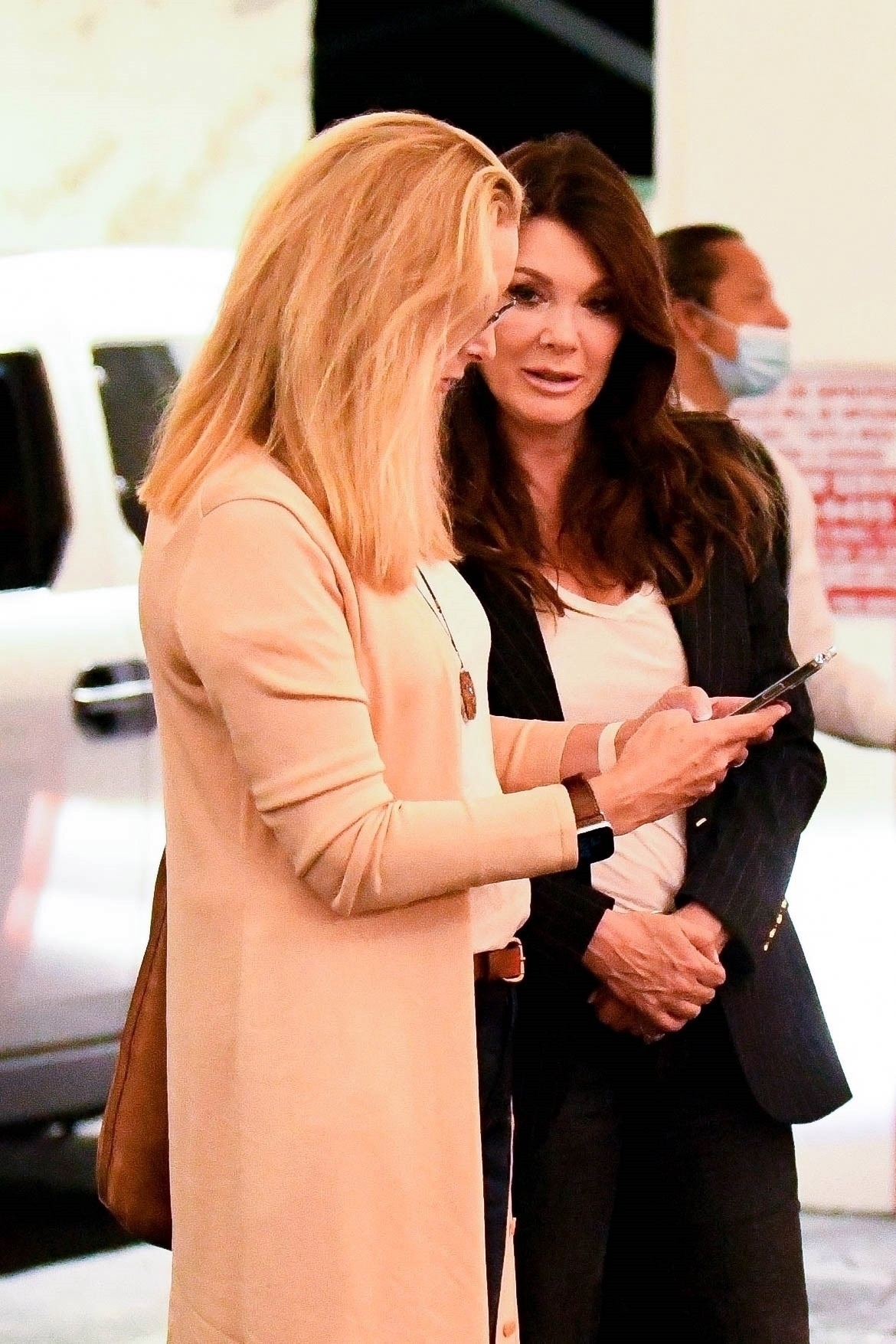 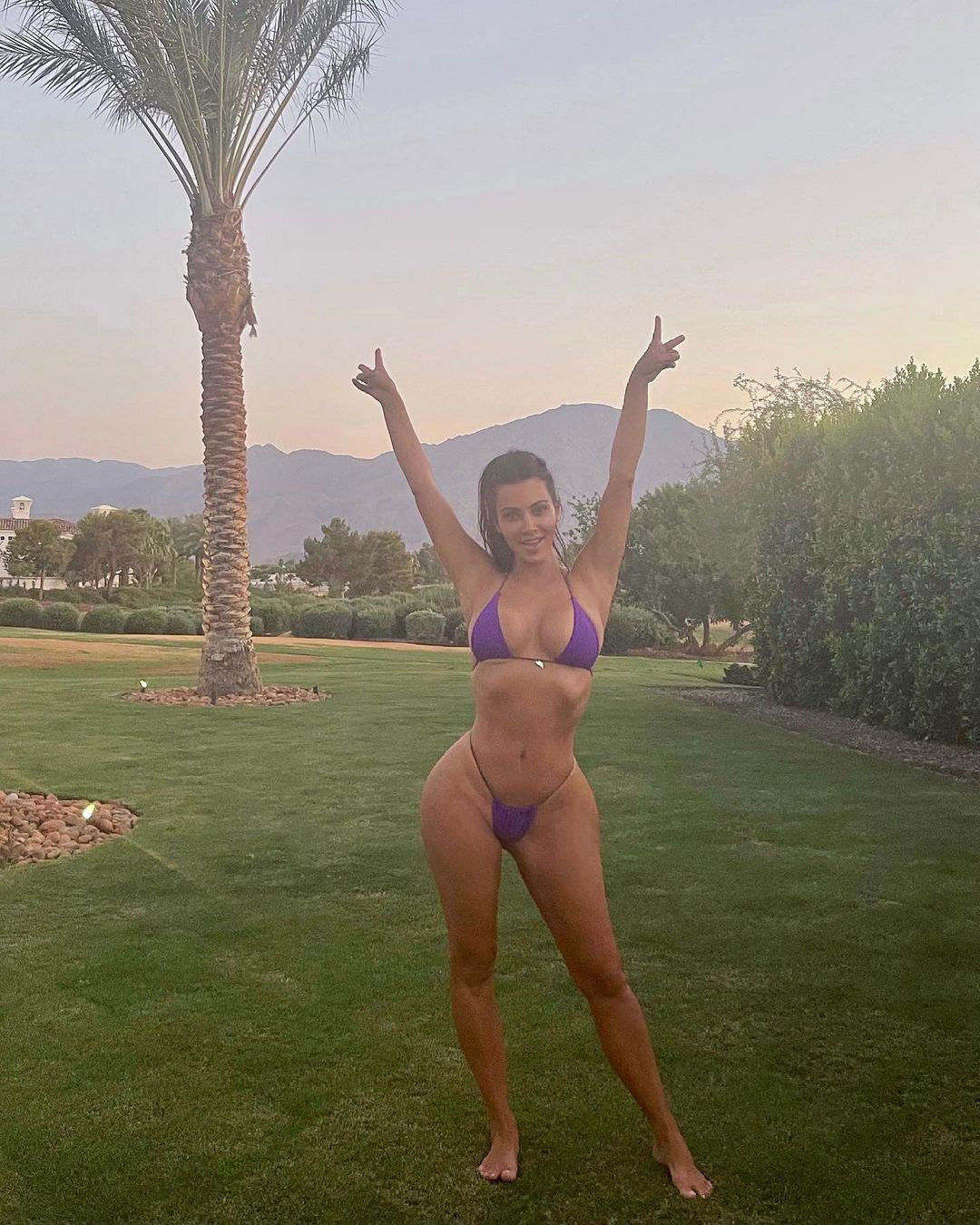 Kim Kardashian wears a bikini while exploring the grounds of her Palm Springs compound.
Instagram 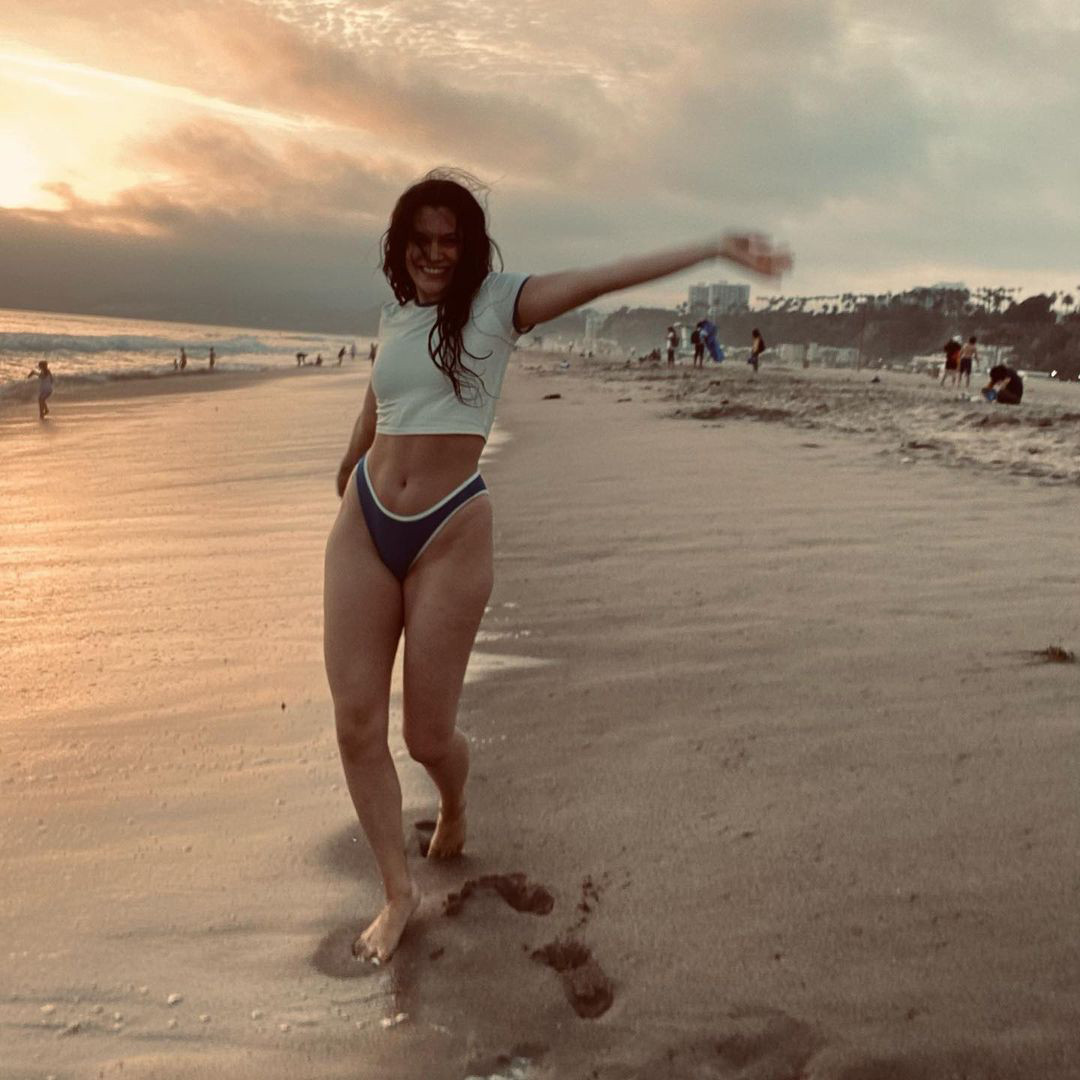 Jessie J goes for a sunset walk on the beach in a T-shirt and bikini bottoms.
Instagram 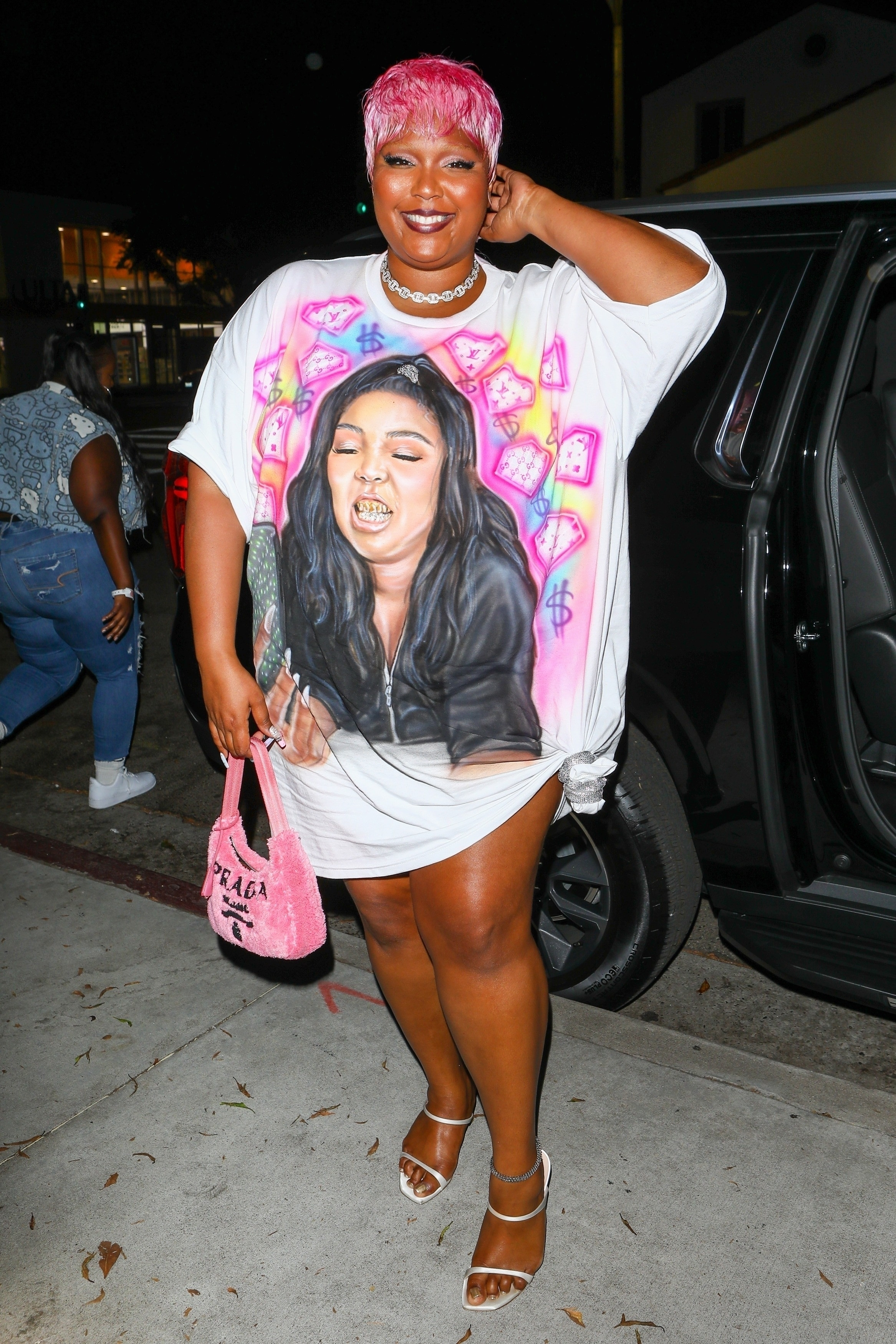 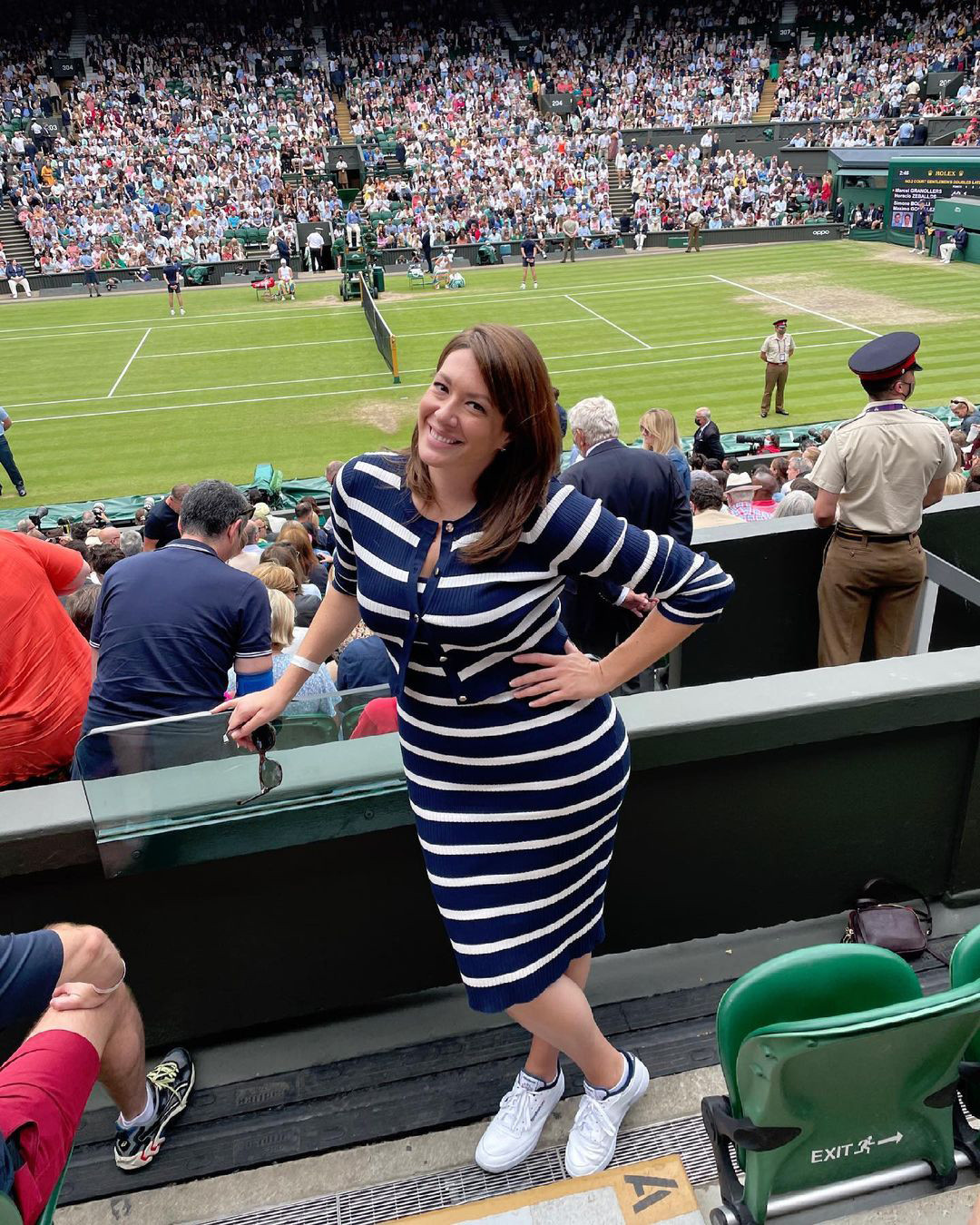 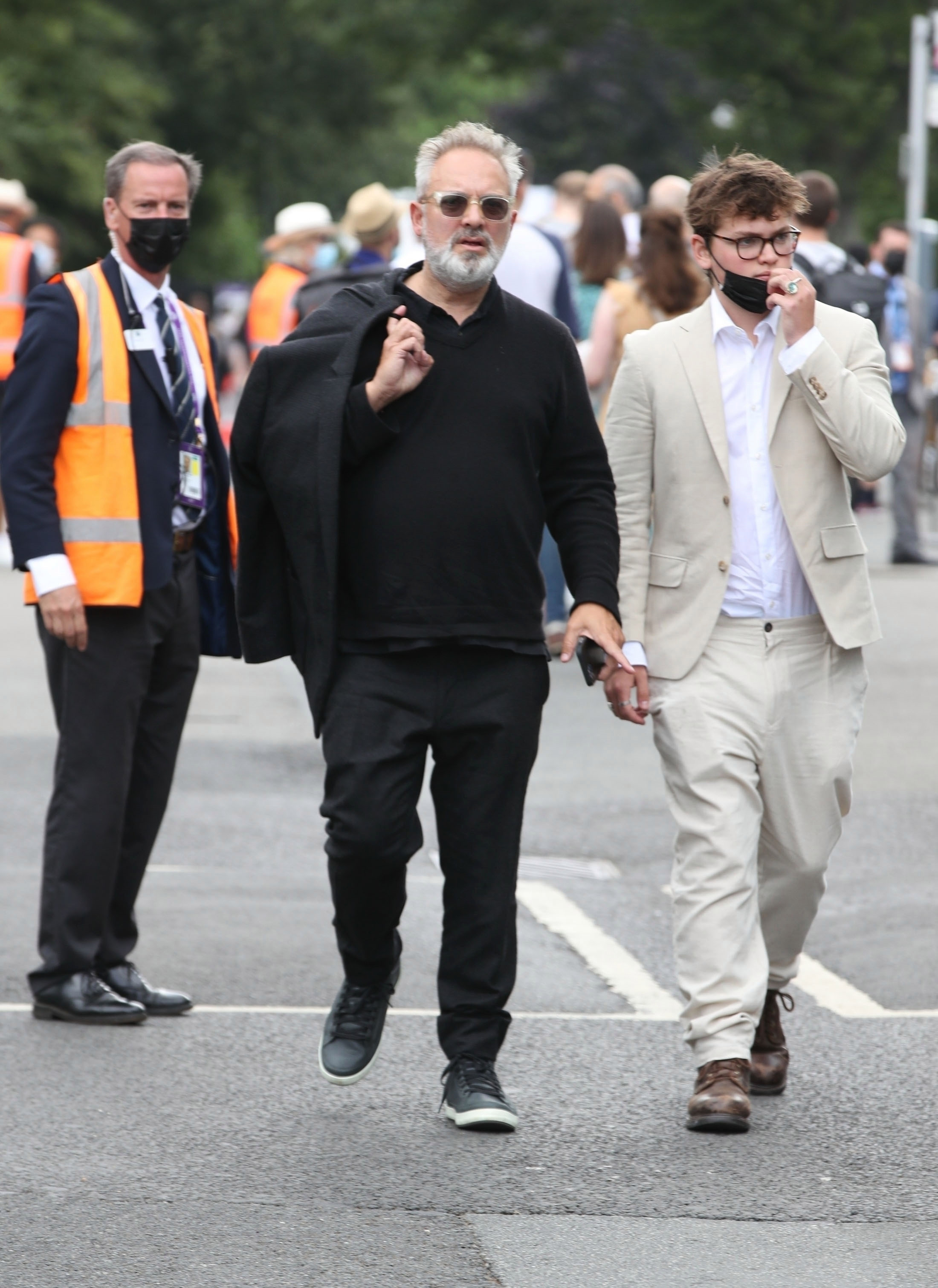 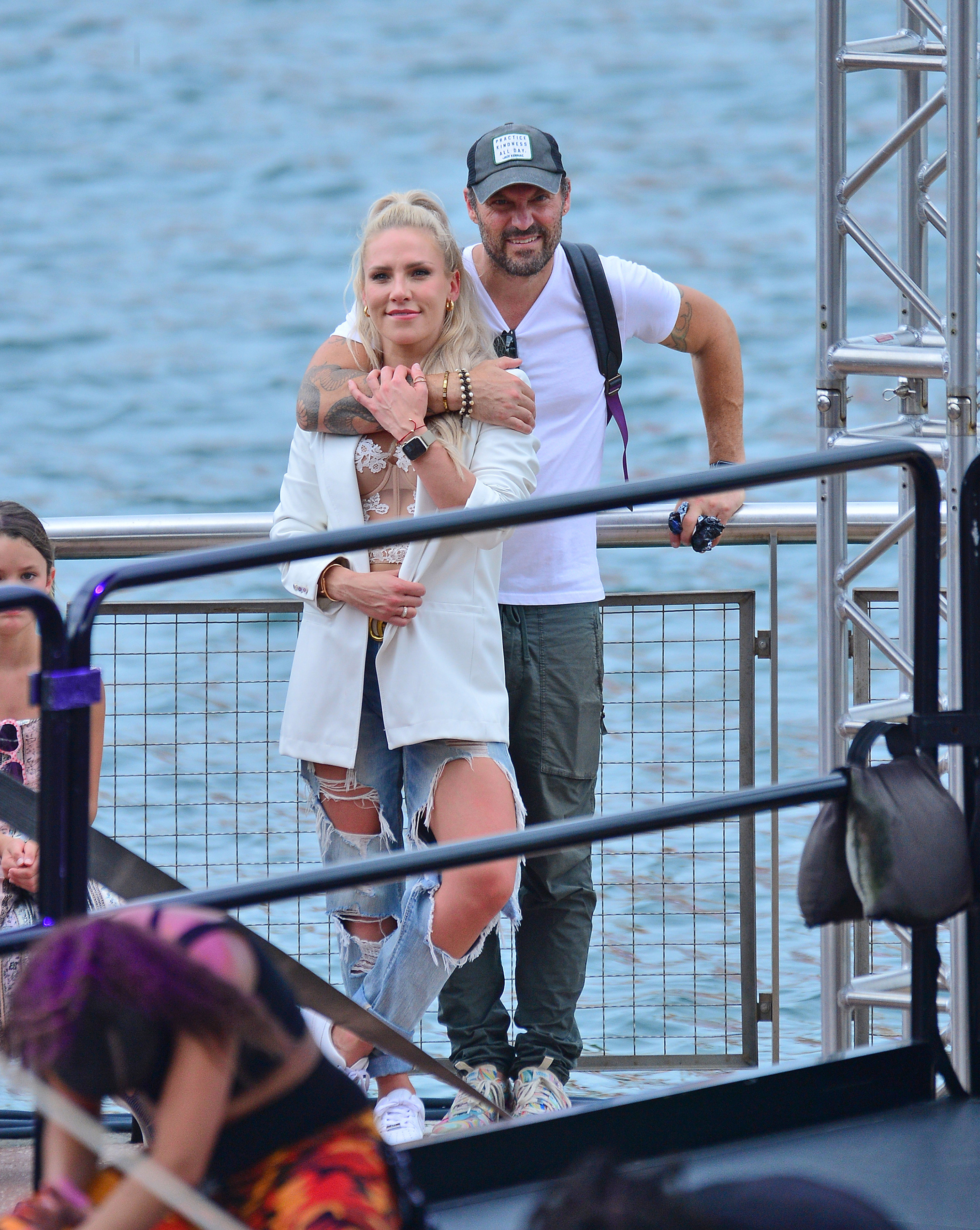 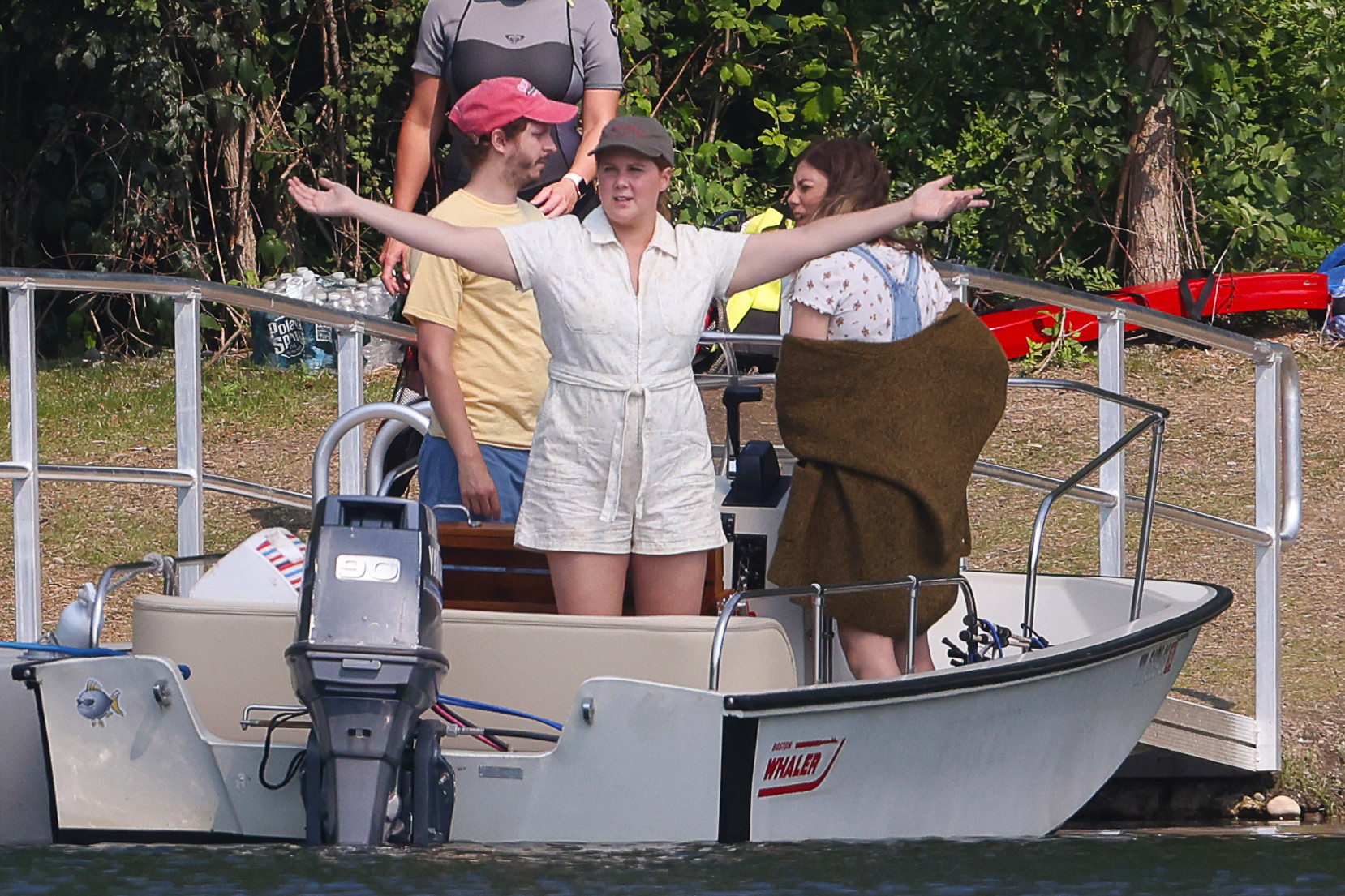 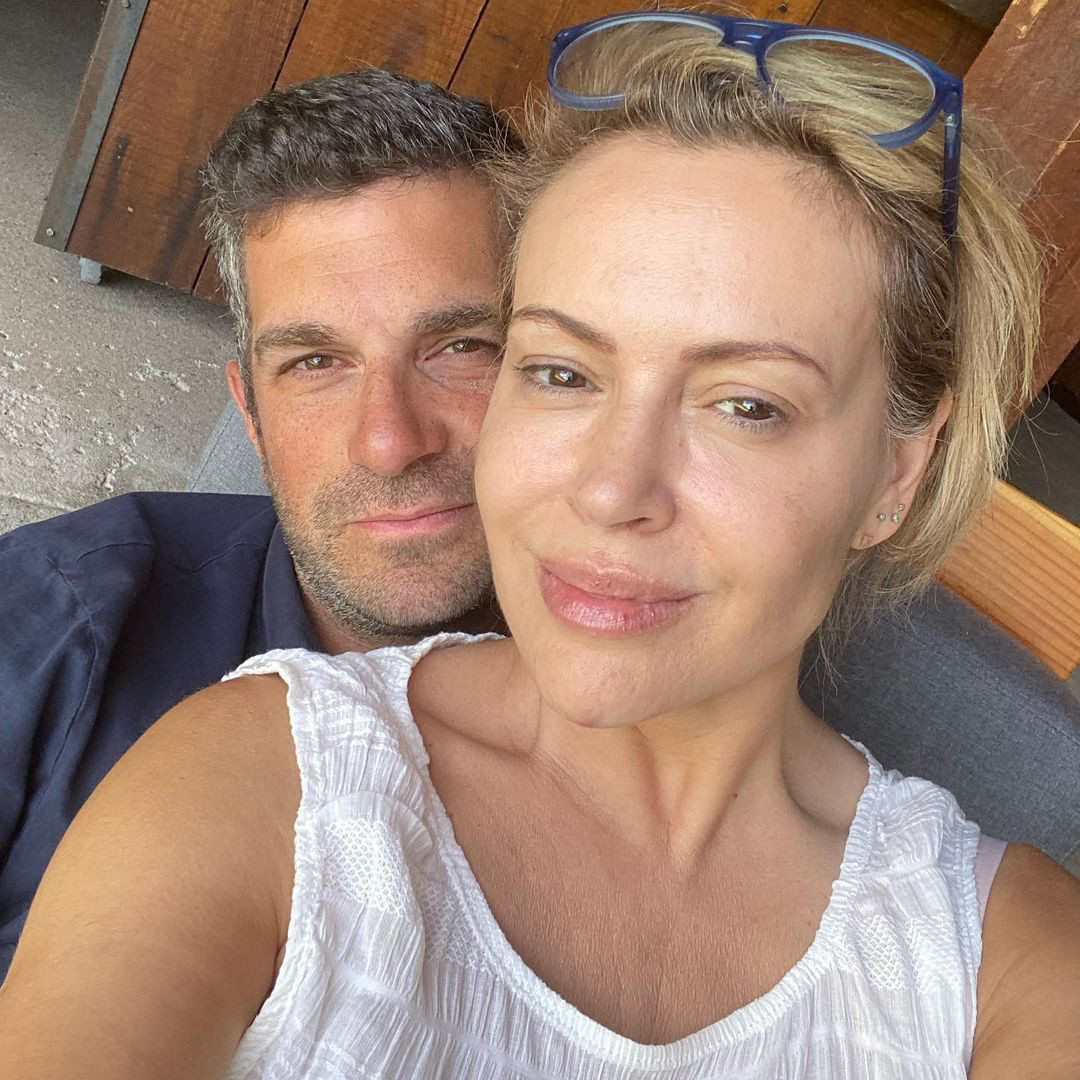 Alyssa Milano touts her no-makeup look while on a date night with her husband, David Bugliari.
Instagram 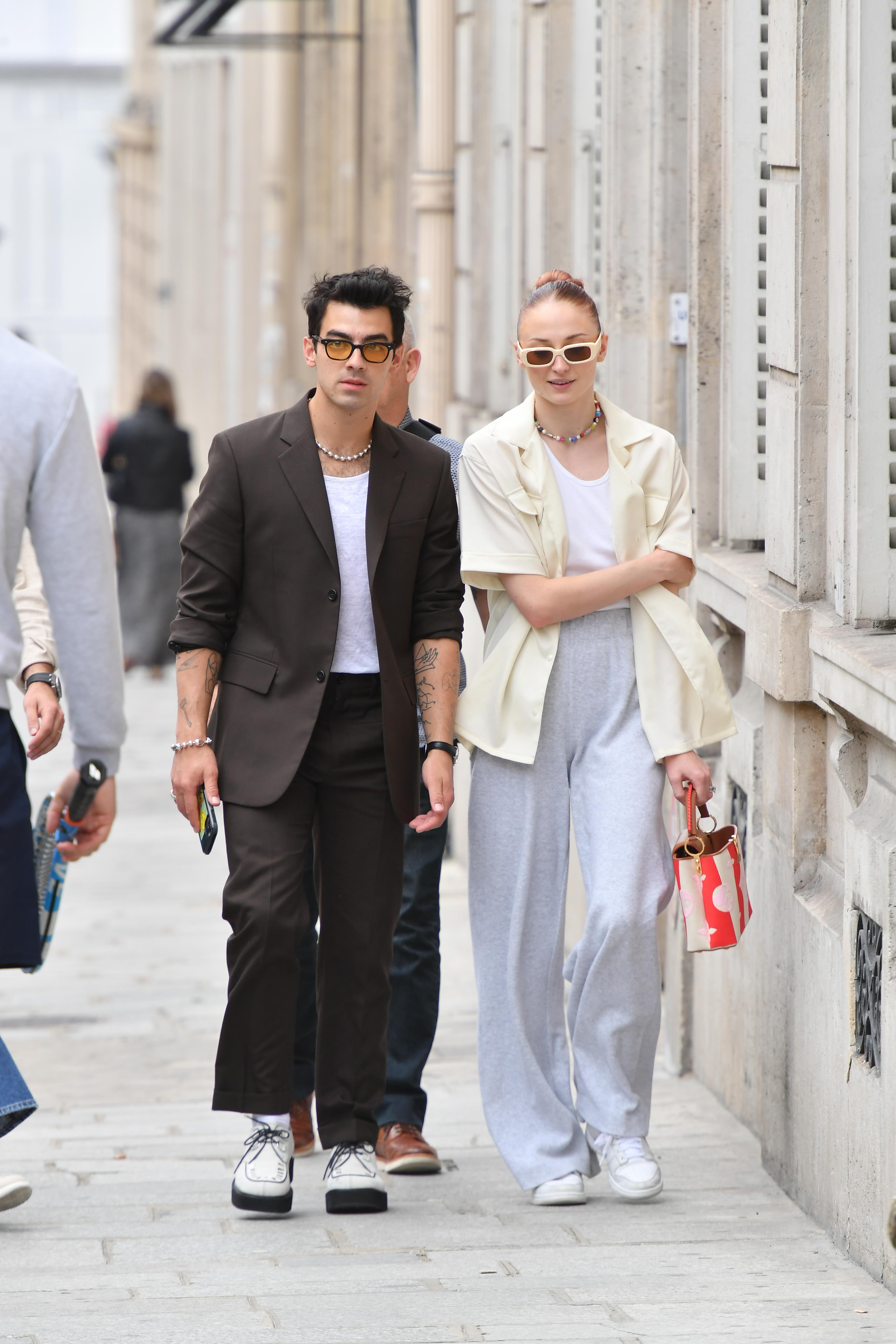 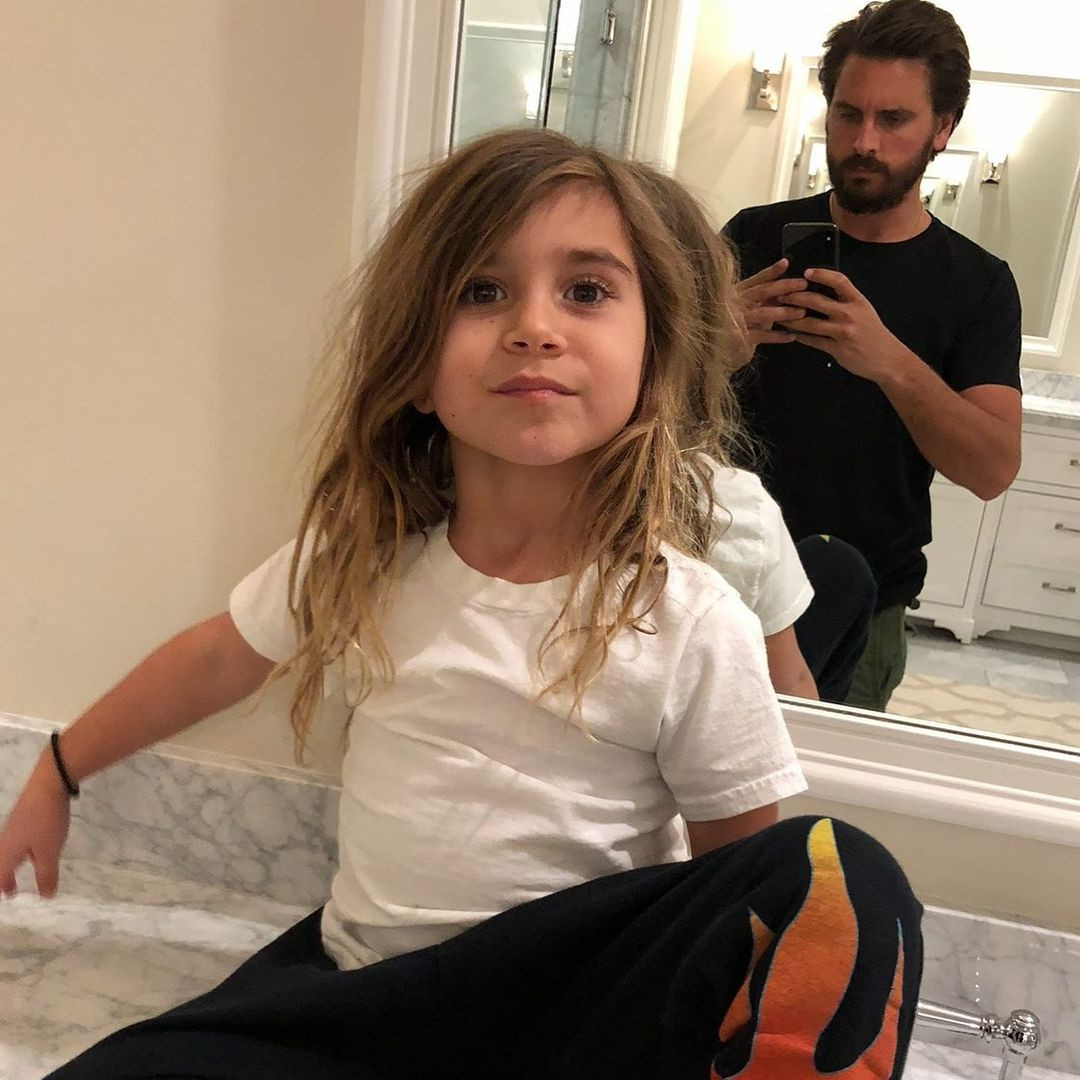 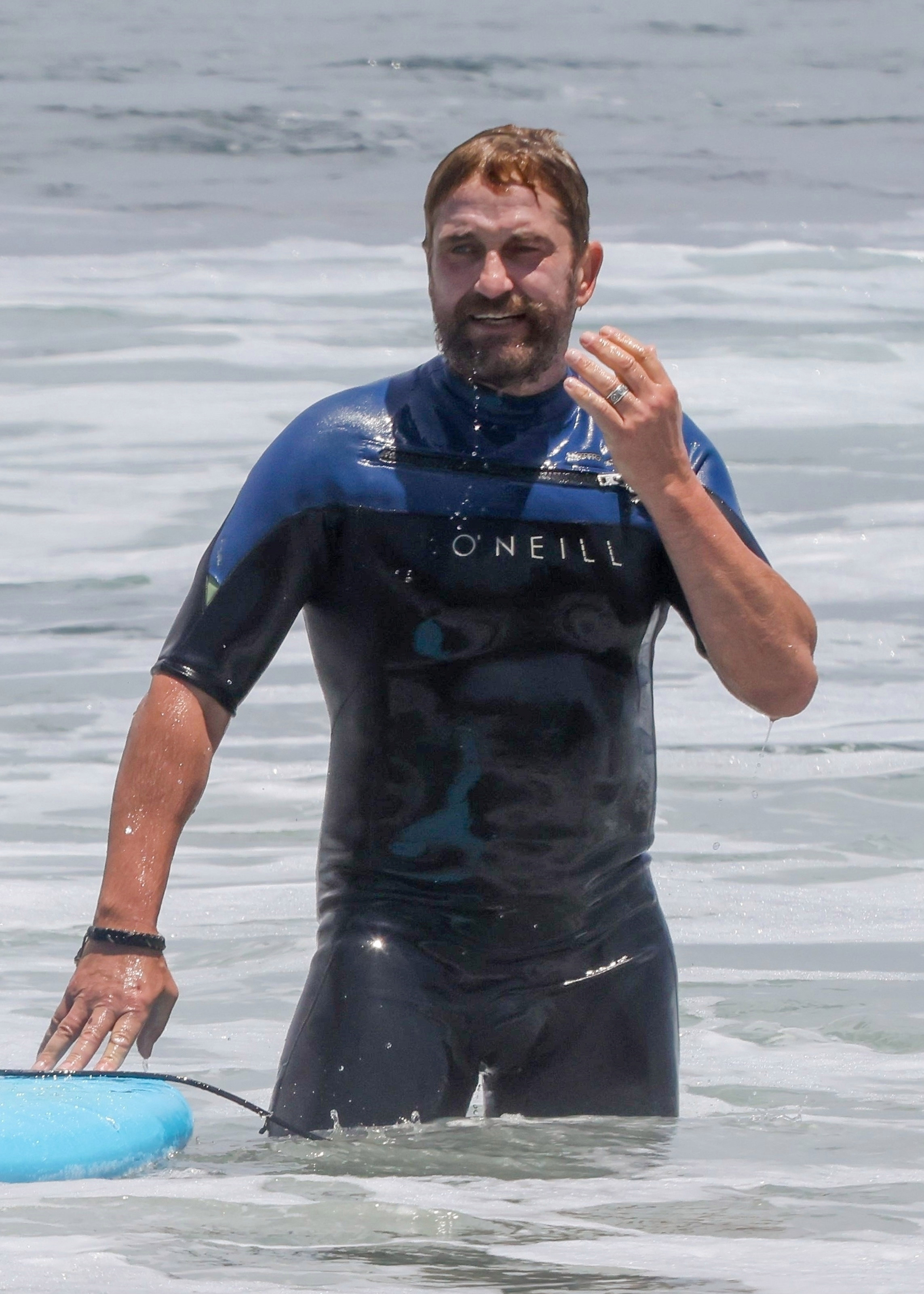 Gerard Butler enjoys a day at the beach in Malibu.
RMBI / BACKGRID 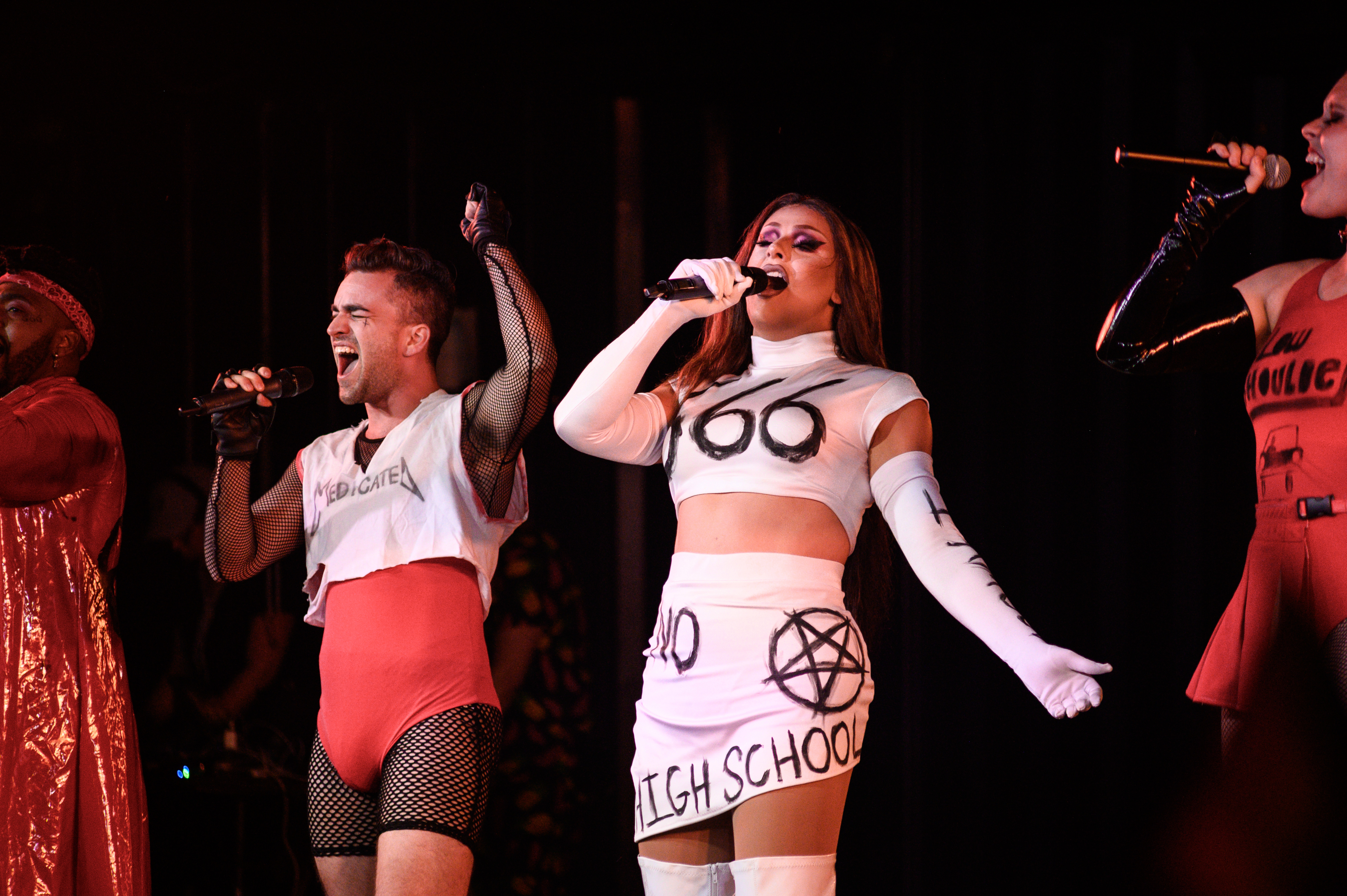