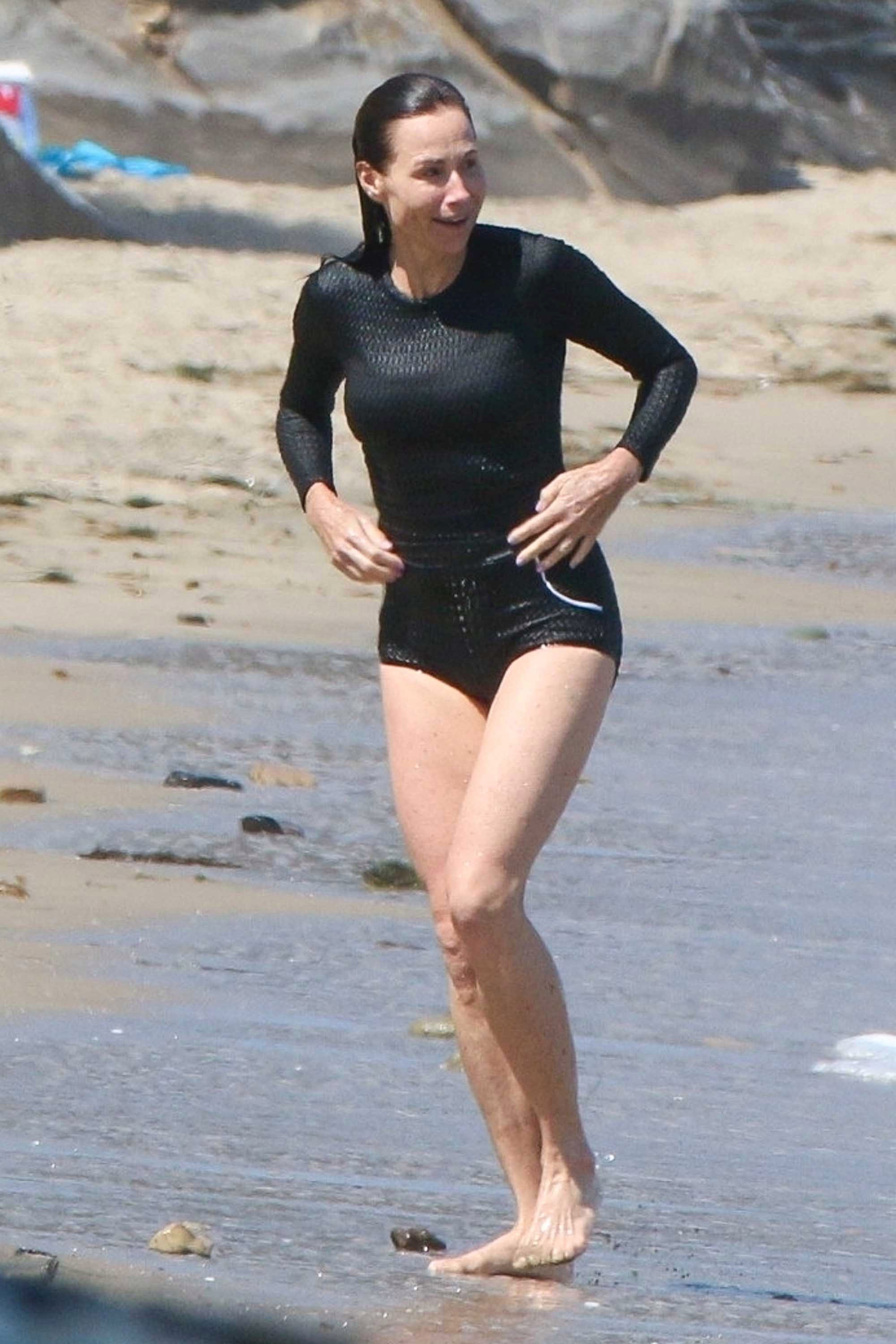 Minnie Driver, 51, shows off her beach body in a black swimsuit as she enjoys a sunny day in Malibu.
BACKGRID 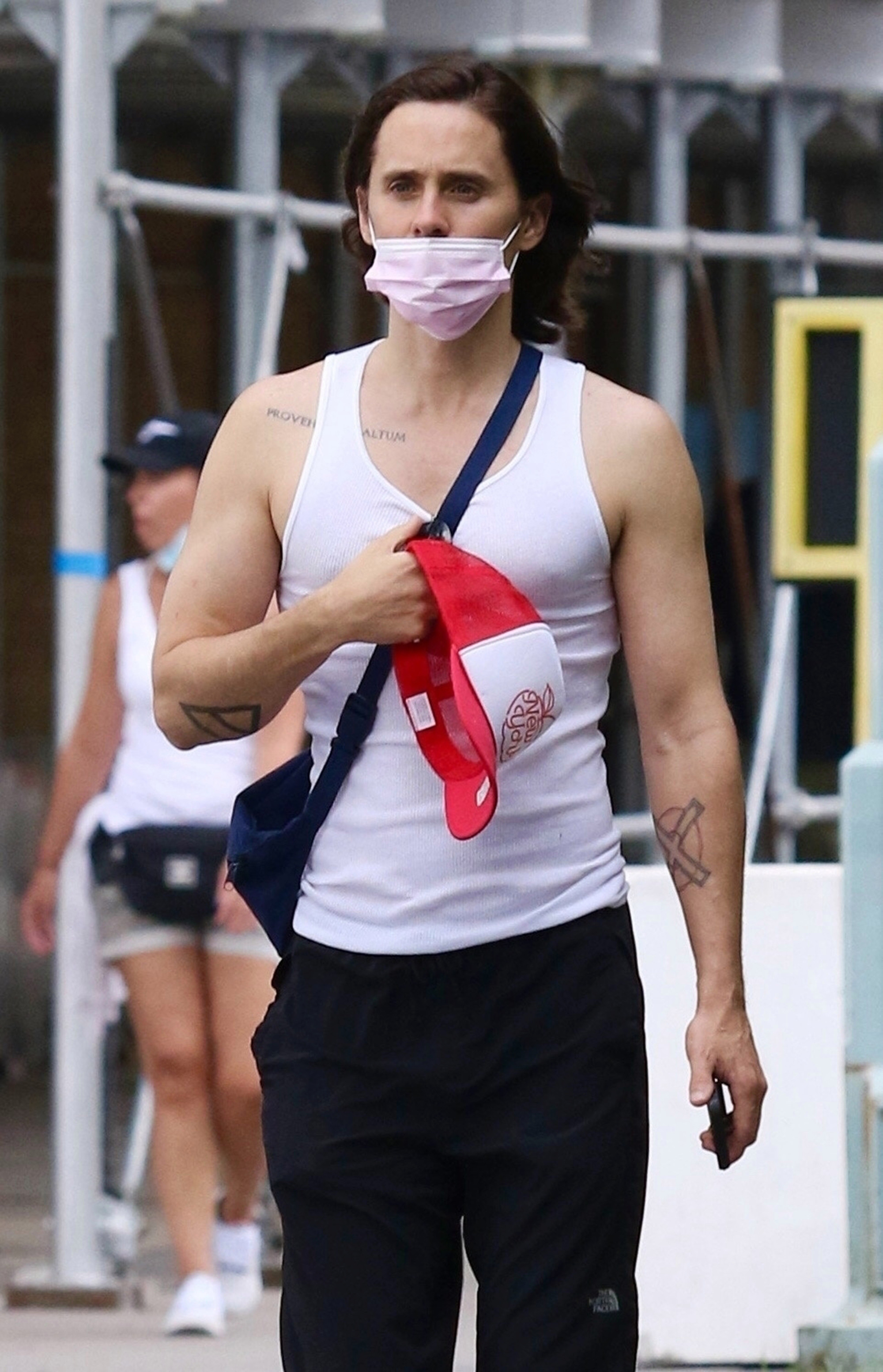 Jared Leto shows off his toned arms while out for a walk in Manhattan's Hudson River Park.
BrosNYC / BACKGRID 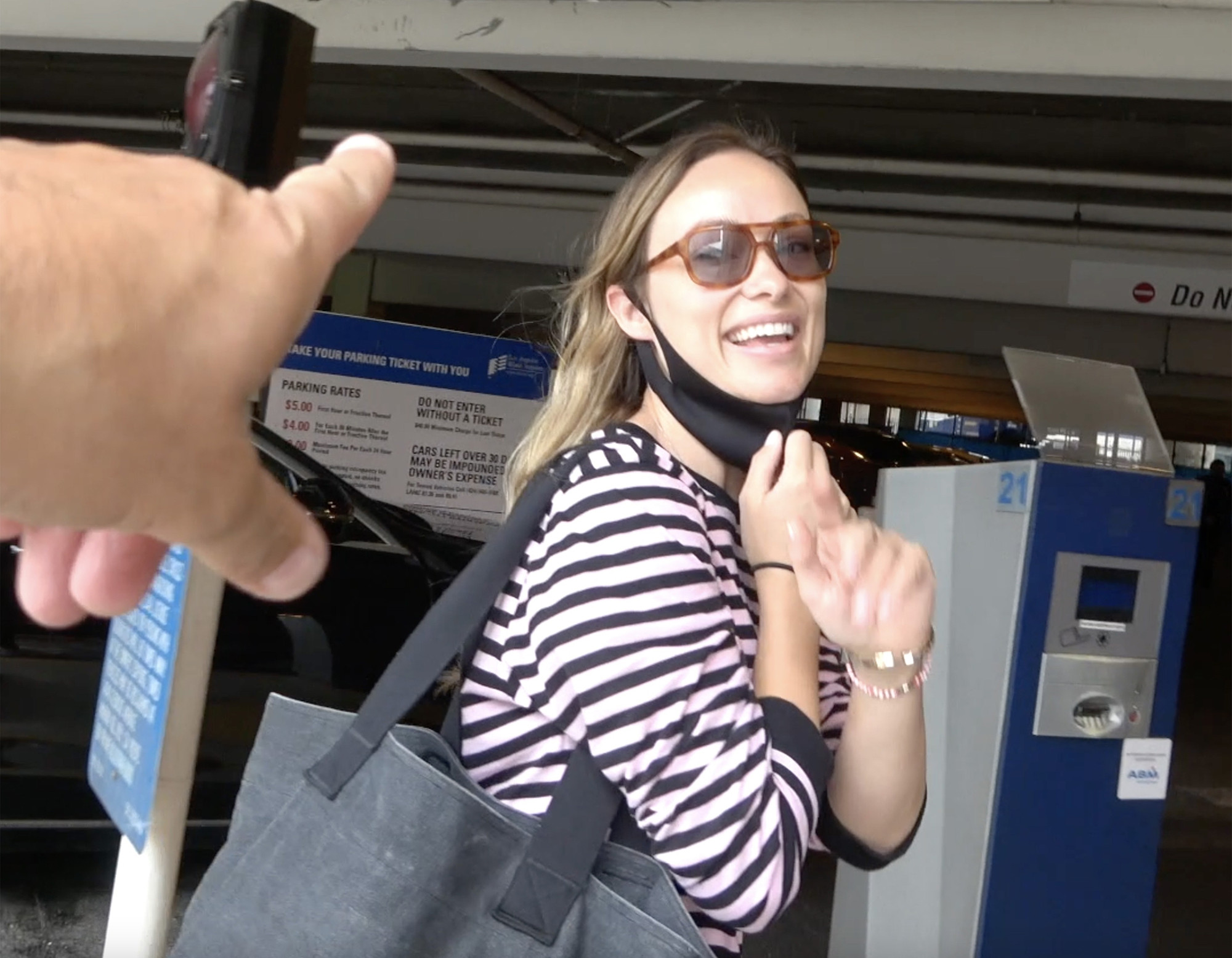 Olivia Wilde flashes a big grin at LAX Airport as her relationship with Harry Styles continues to heat up.
LionsShareNews / BACKGRID 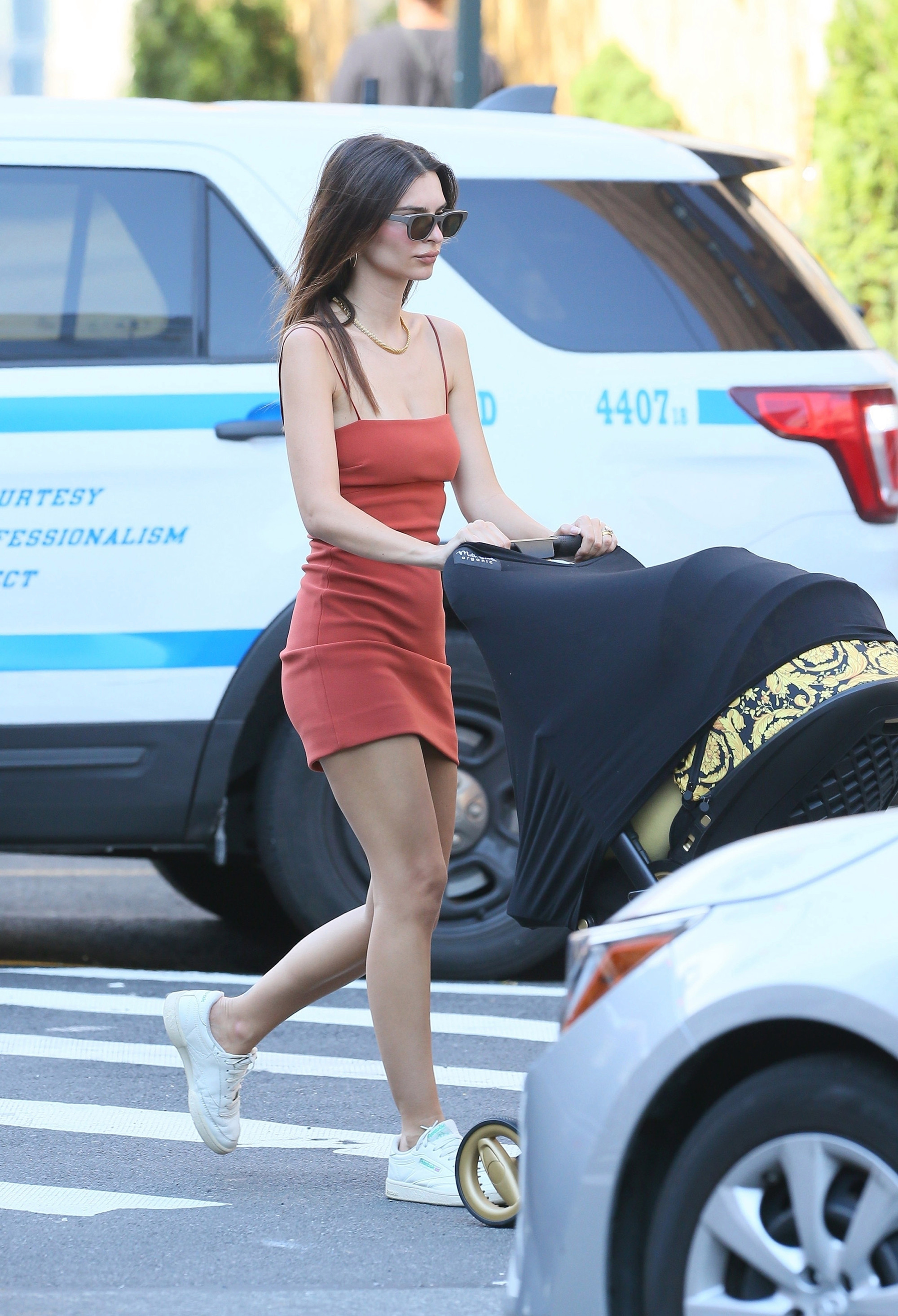 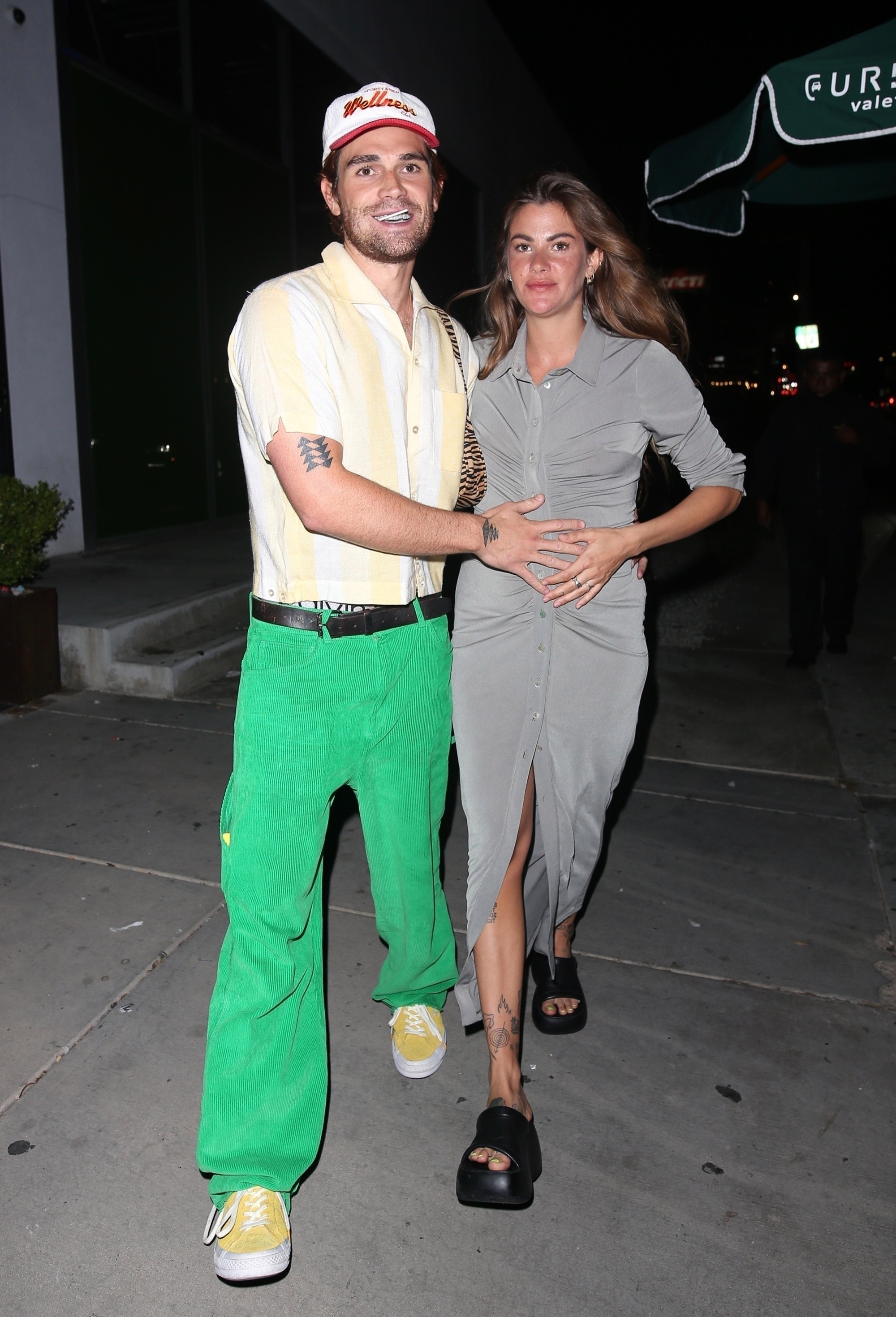 Clara Berry is glowing as she shows off her baby bump in West Hollywood alongside boyfriend KJ Apa.
GIO/the last Jedi master / BACKG 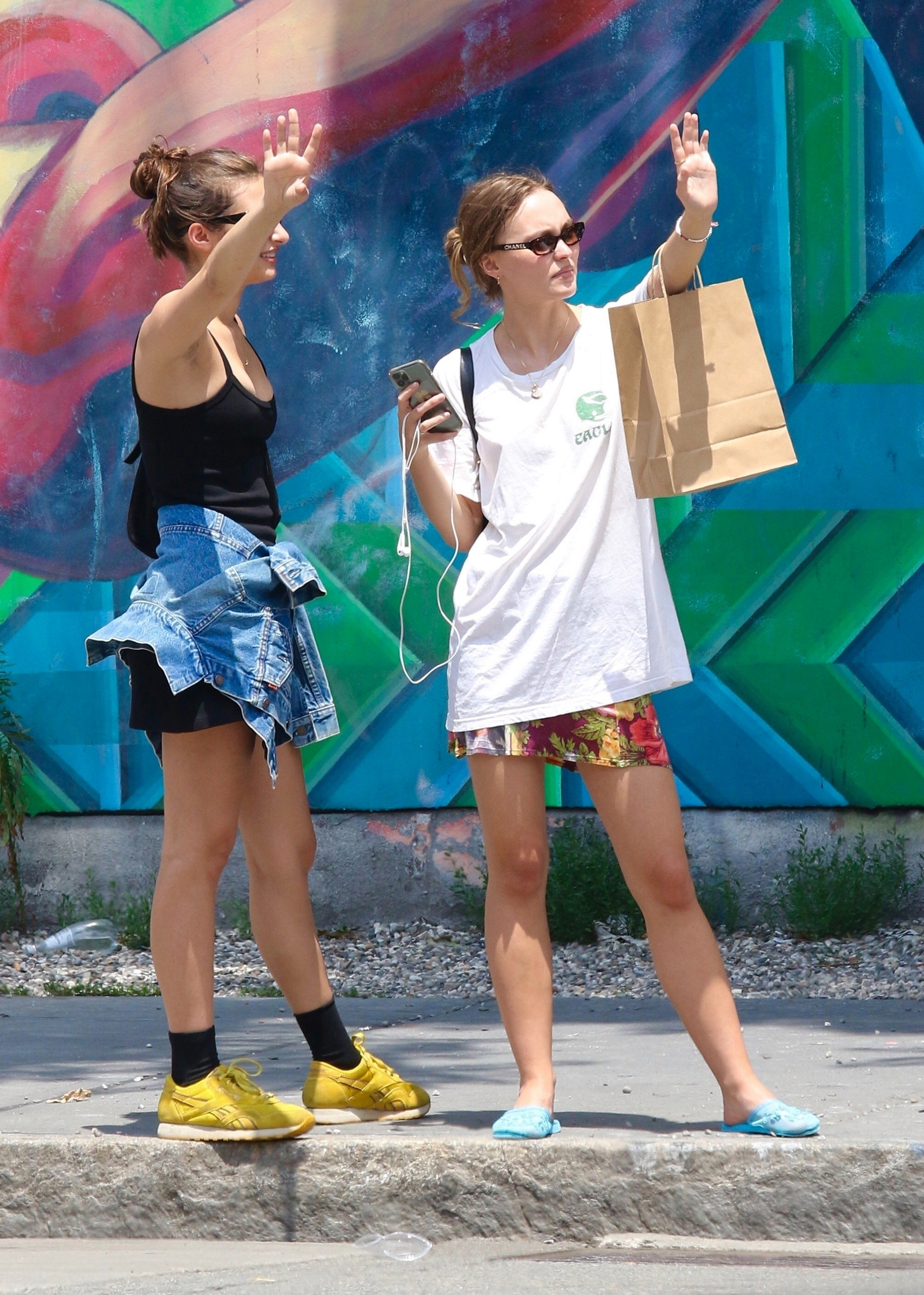 Lily-Rose Depp hails a cab after shopping with a friend around the East Village.
BrosNYC / BACKGRID 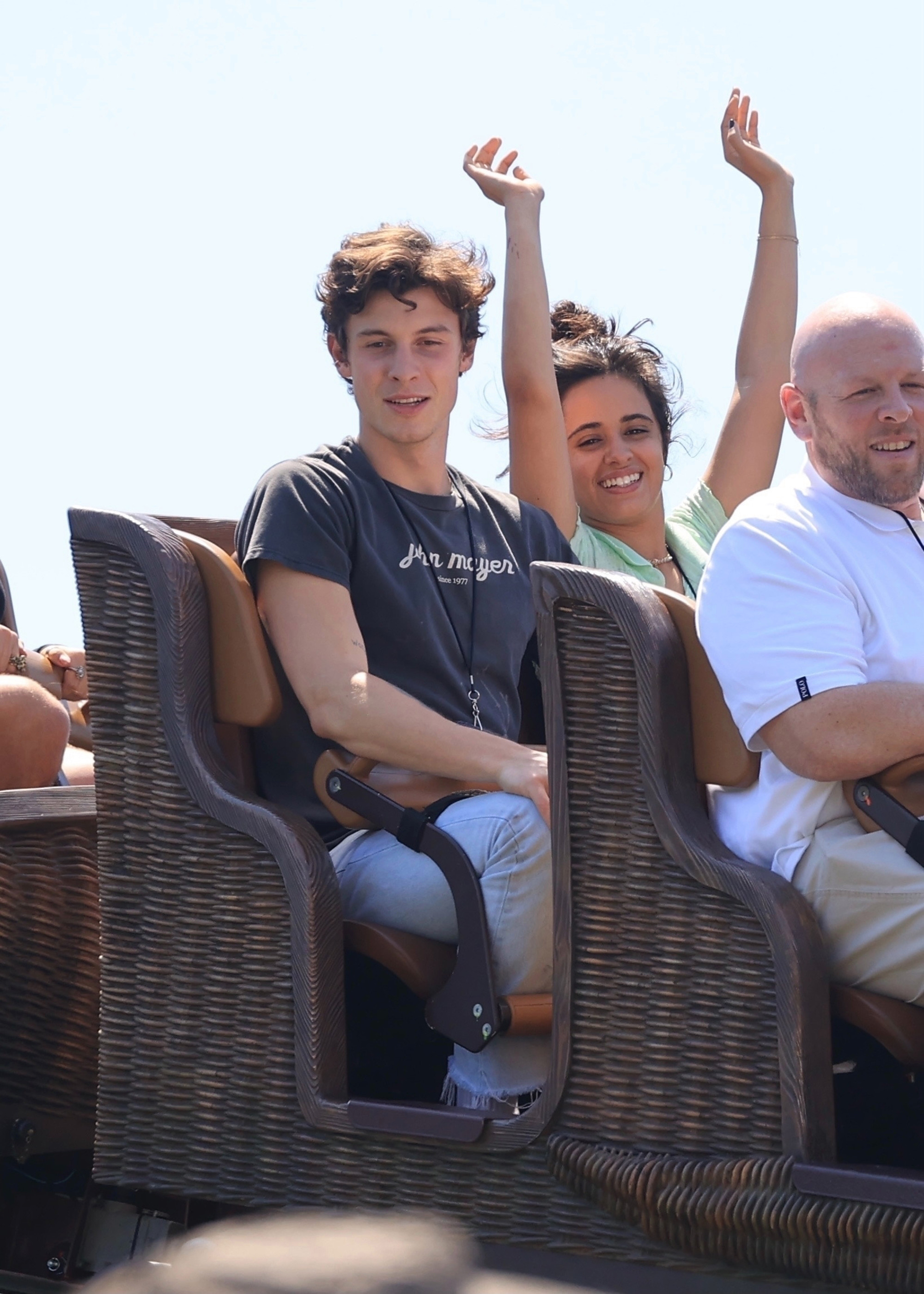 "My Oh My": Lovebirds Camila Cabello and Shawn Mendes take a ride while enjoying the day at Universal Studios Hollywood.
BACKGRID 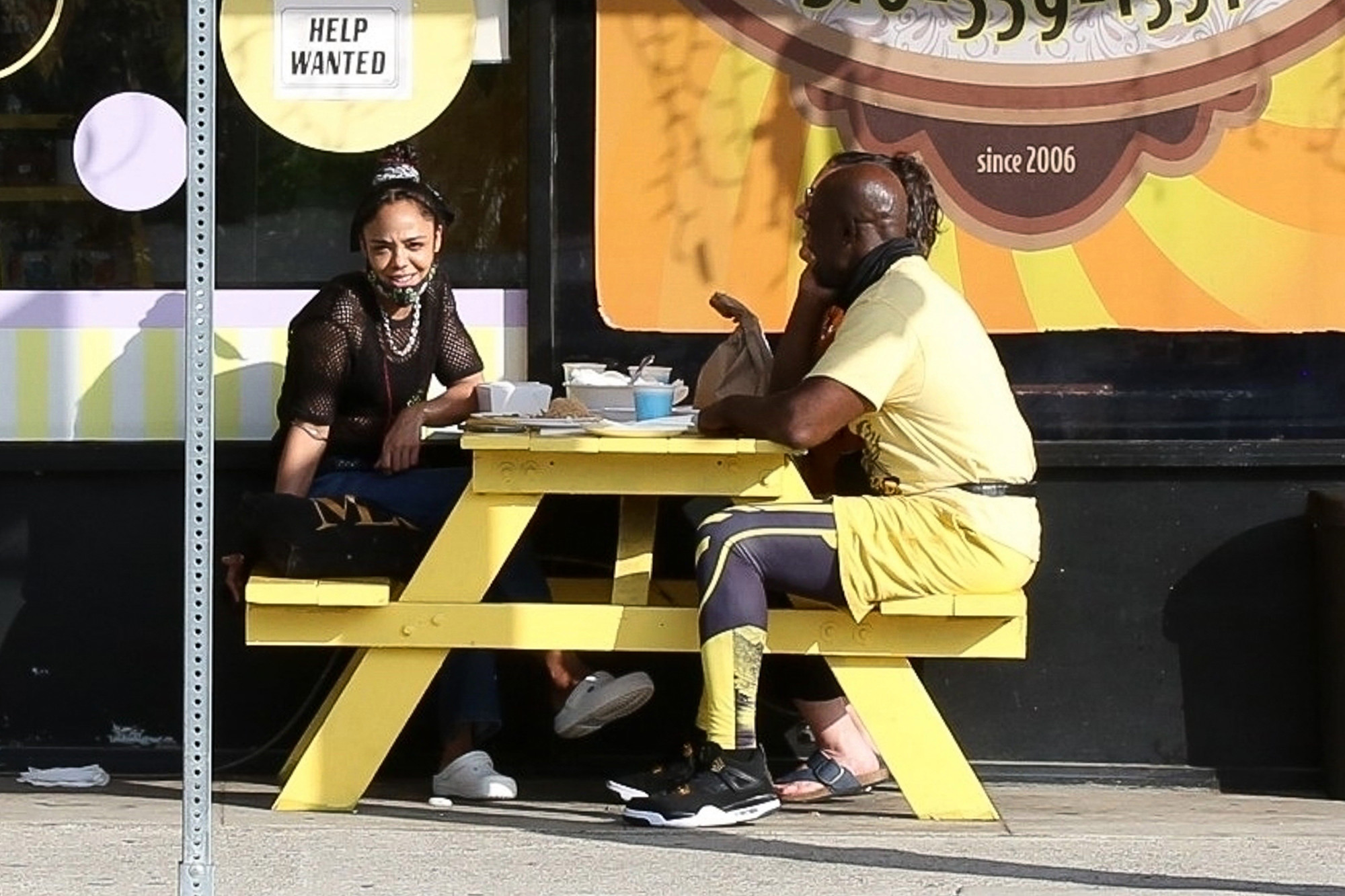 Tessa Thompson enjoys a vegan meal out in Culver City, Calif., days after it was announced that she's been selected for a star on the Hollywood Walk of Fame.
NGRE / BACKGRID 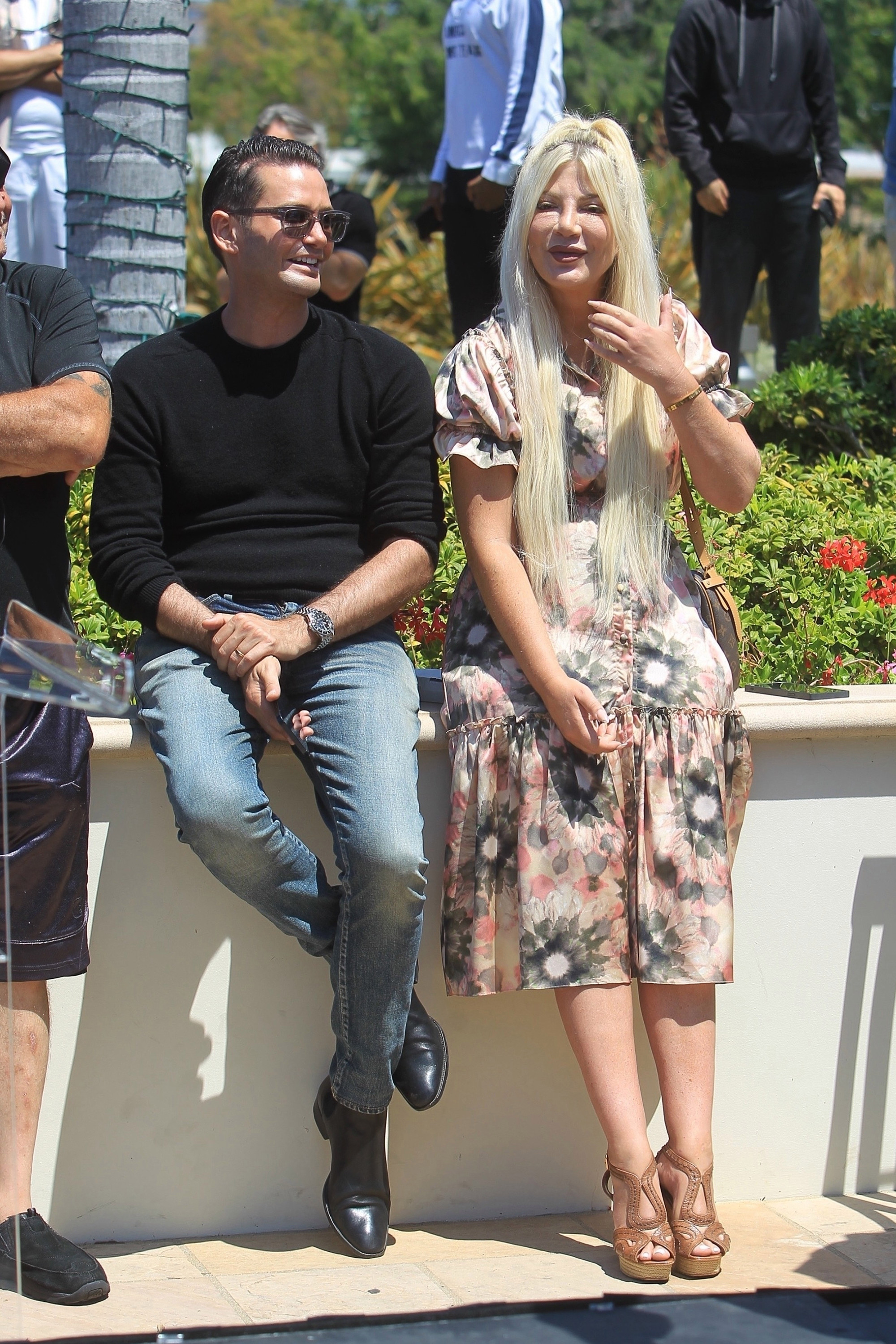 Tori Spelling hangs out with a pal at the Beverly Hills Car Show.
Be Like Water Media / BACKGRID 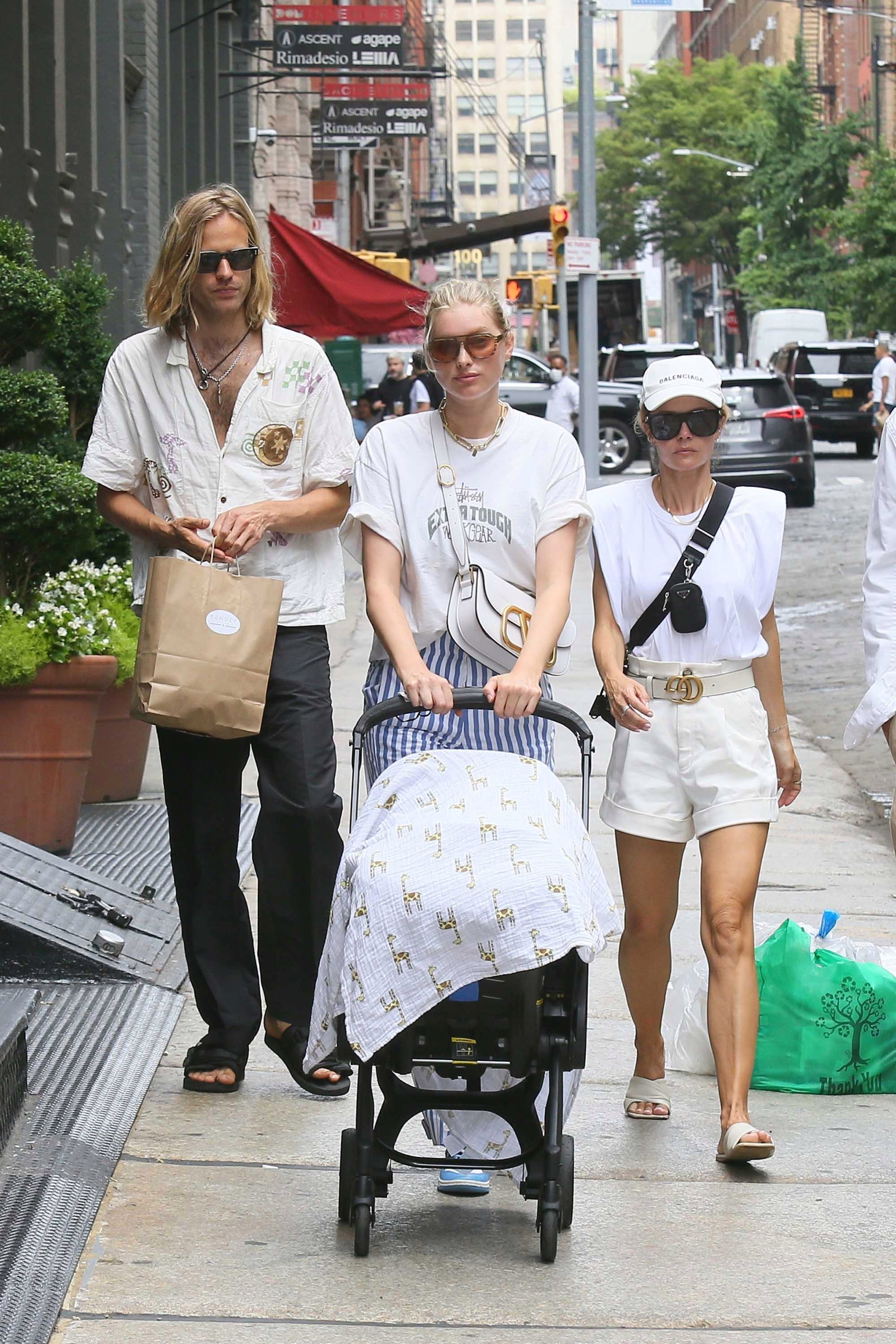 Model Elsa Hosk and boyfriend Tom Daly leave Balthazar with their baby and a friend after having lunch in New York.
T.JACKSON / BACKGRID 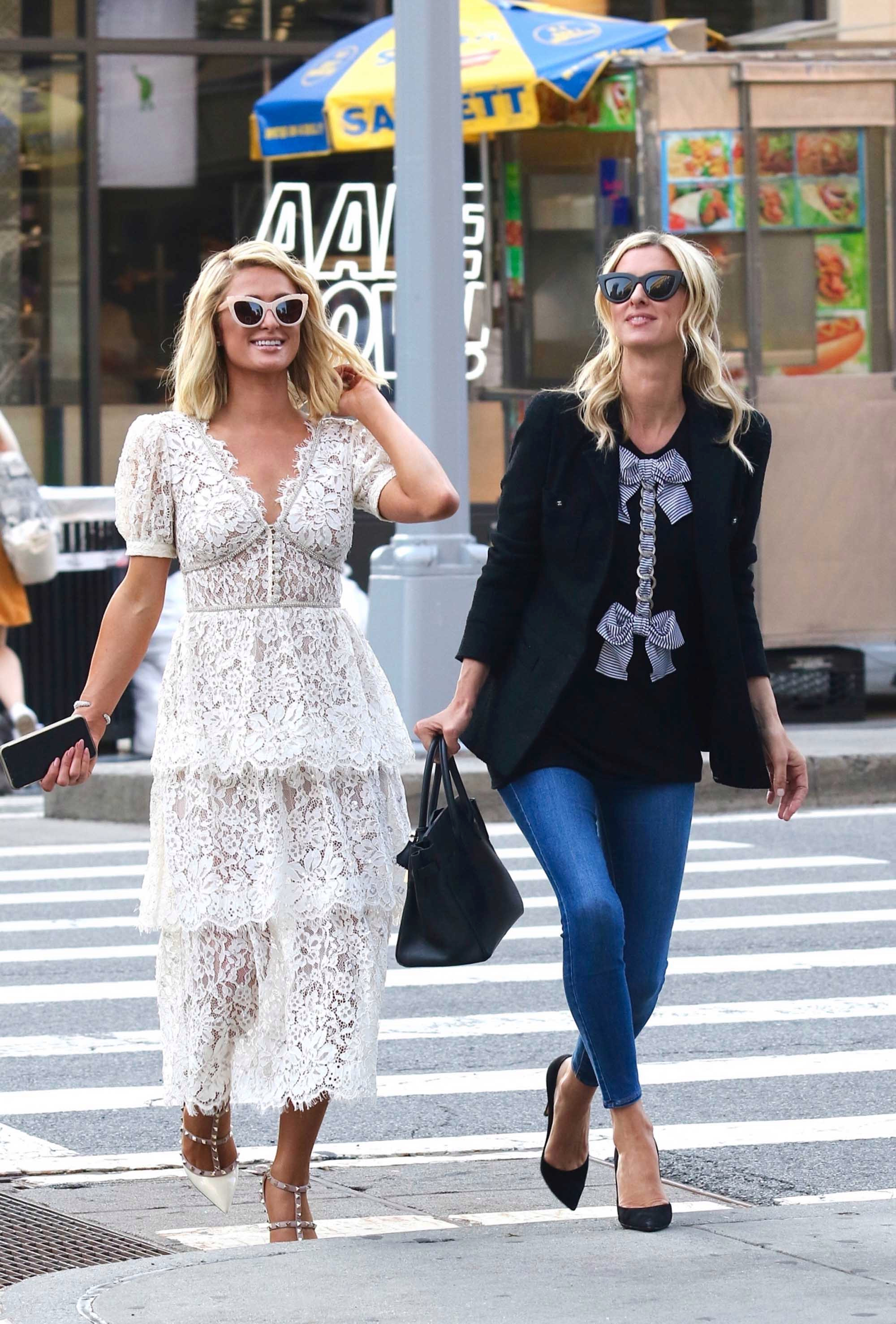 Paris and Nicky Hilton show off their cute summer looks as they take a stroll through New York.
BrosNYC / BACKGRID 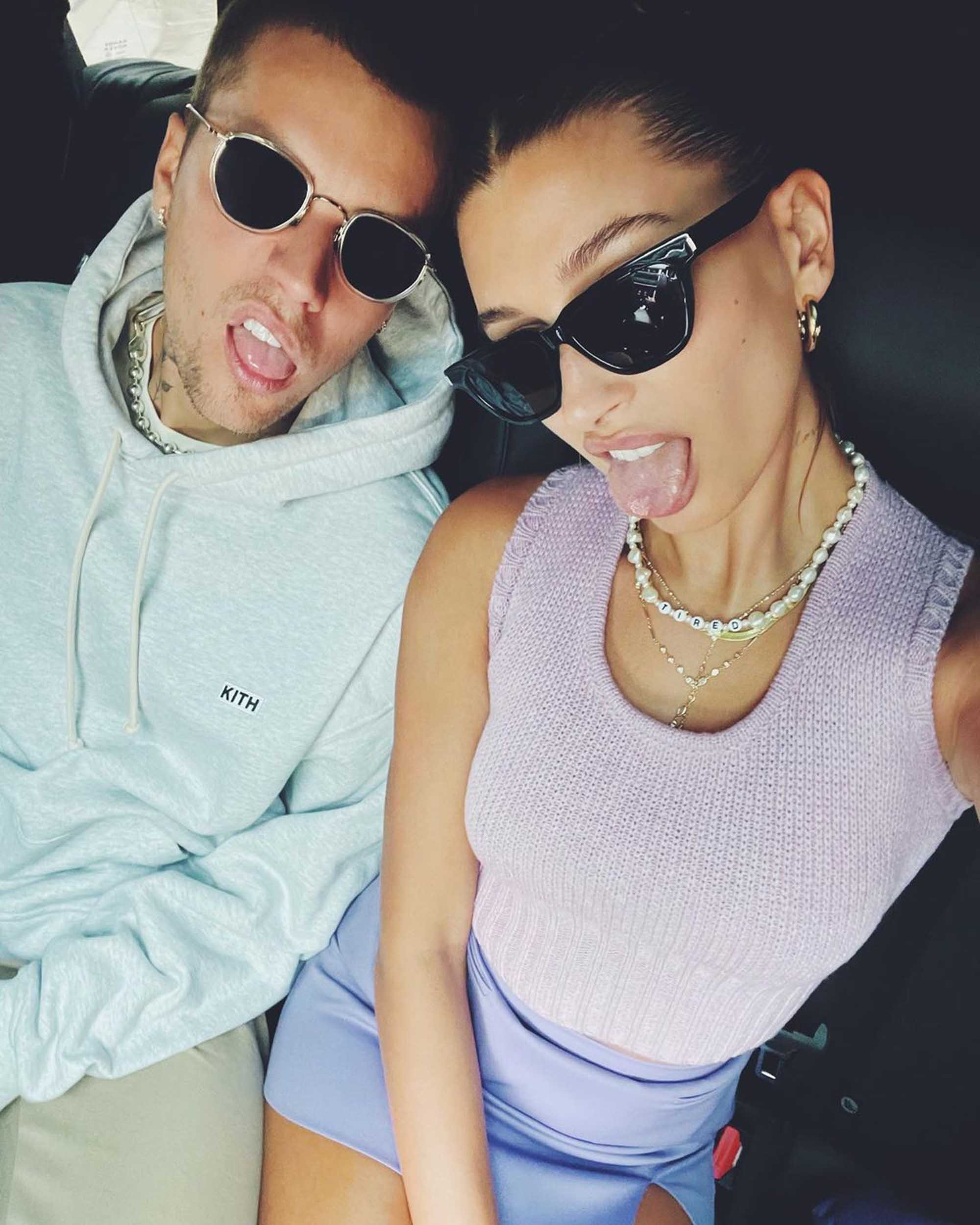 Justin Bieber and Hailey Baldwin stick out their tongues out for a cute and casual selfie.
Instagram